Originally he was only coming for one show.  And the day tickets went on sale we had an event at school and I just knew I wouldn't have time to try to get tickets so I didn't plan on going.  But then I finished the event and was headed to grab Liv and heard that he had added a crazy amount of shows.  SEVEN.  And there were still tickets.  And I wanted to go!

Then began spreading the tickets out.  Me, Brad, Jen, Shannon, And Nevan took the second set of five.  Jessie, Josh, and another friend of mine took the first five.  And then my Mom and Dad took the set of four. 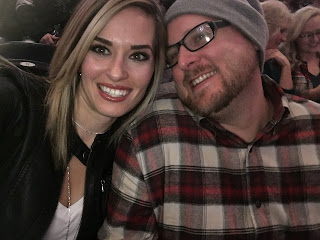 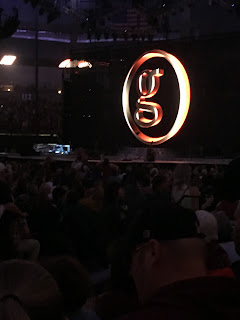 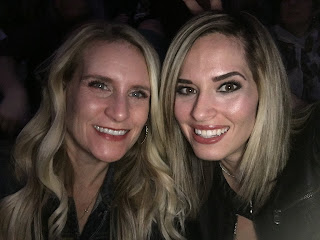 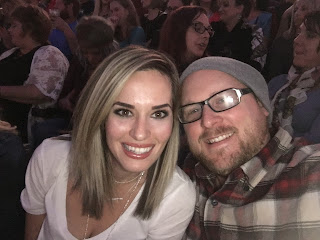 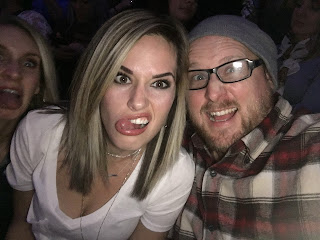 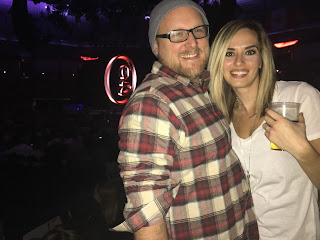 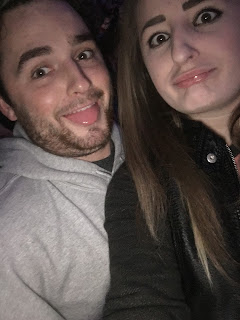 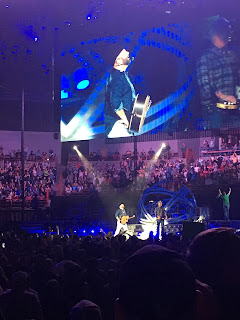 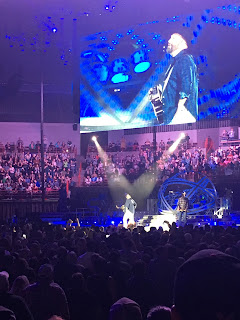 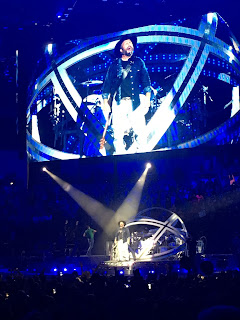 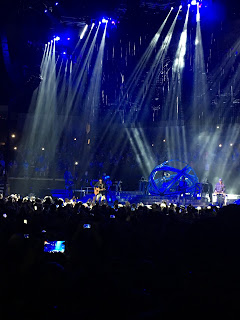 It was amazing.  Seriously just amazing.  He puts on such a show.  Best ever!  We had such a good time!

And even better, the kids had a great time too.  With my cousin Haylie!  The best kind of adult nights happen when you have fun and you know your kids are in good hands! 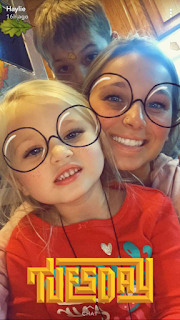