When the sun comes out we bail on responsibilities. Because you have to go outside. It's like the law. Especially after the winter we had.  It sucked.  Have I mentioned it sucked?  Like a million and a half times.

We started with a walk.  Look at these two cuties. 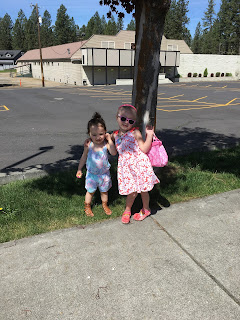 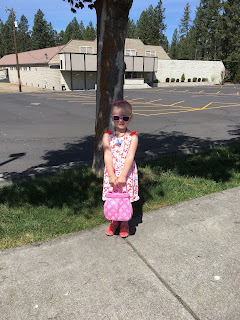 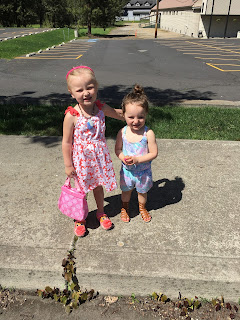 We ventured in to check out the park and pool back here.  I promise they aren't just standing in the middle of the street hugging.  We aren't that crazy.  But seriously how freaking cute are they.  I just love them. 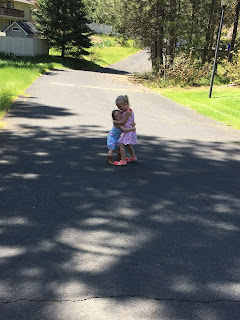 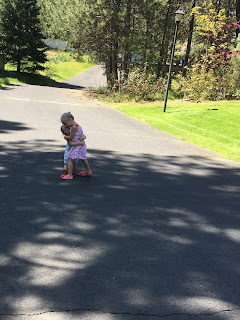 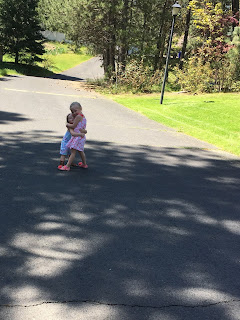 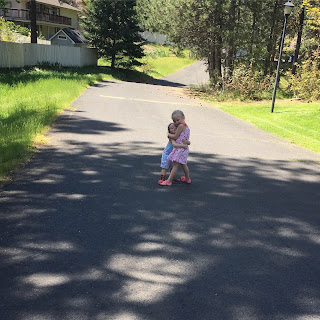 It was so nice out that we decided to go visit the fish hatchery.  Shannon and Avayah had never been and we hadn't been in a while.  So we grabbed our quarters and some cups for the food and headed over there. 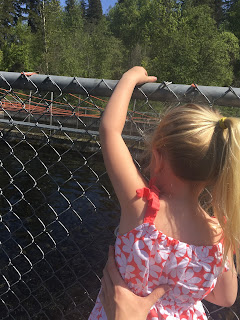 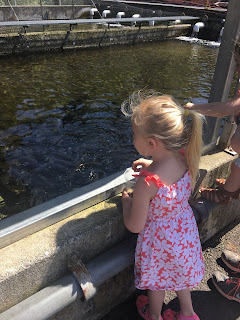 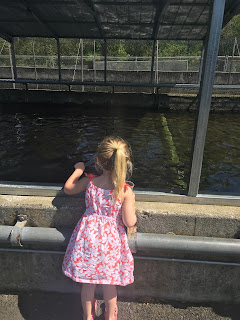 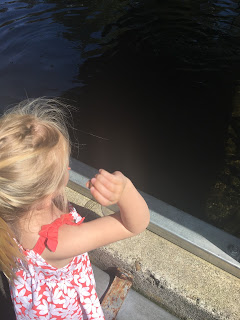 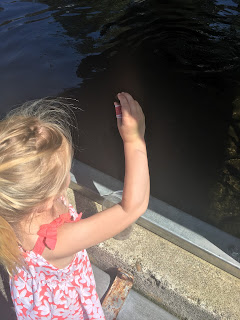 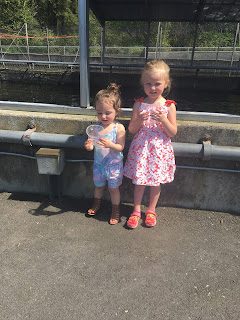 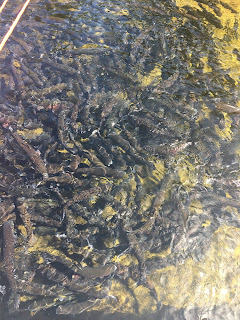 The pulled some of the taller fences down which made it so much easier for Liv to feed the fish and watch them all jump and swim for it!  The things we get excited for.

Not swimming with the fishes. But standing by them! 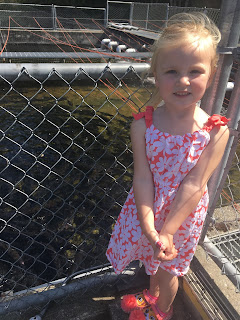 Learning a little bit about the fish our hatchery hatches. 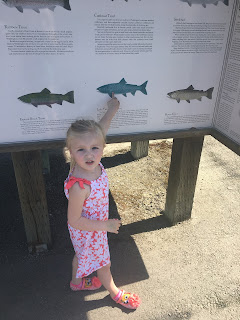 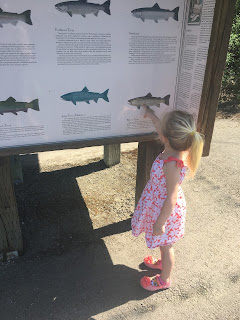 Checking out the smaller fish.  Can't feed these ones and when they see our shadow they run and hide.  The girls did some running around the containers to try to "catch" the little fish. 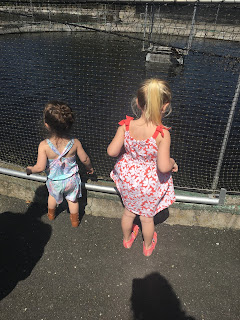 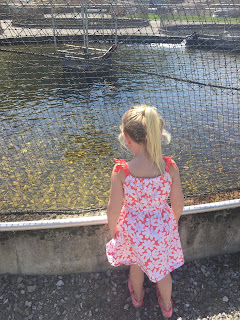 We weren't done playing yet and it was warm.  So we set up the kiddie pool in the backyard and continued the party. 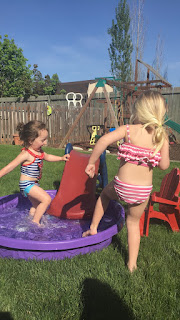 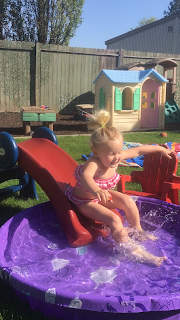 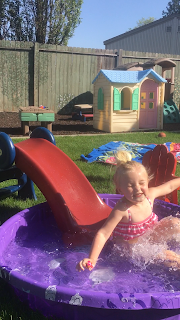 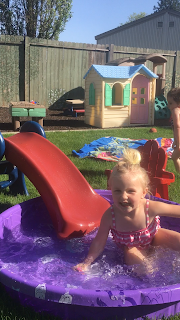