Marrissa graduated! So I mean obviously we had to celebrate. Graduation party time.

Marrissa and Kasey had a combined party and we all headed over.  Olivia loved playing in my old dollhouse (my parents brought it all the way from California when we moved).  She LOVED my cousin Haylie.  And Preston played outside for a while before him and Mason ended up inside playing Wii.

Beer pong got set up.  And when Jessie was looking for a partner I was like umm I want to play.  She doubted my skill.  I mean hurtful.  And I assured her I used to be really good.  Back in the day.  I didn't mention that it was like the one time I played.

Not that it mattered.  We were on fire.  Kicking everyone's ass.  Four time champs.  Undefeated bitches.  We beat Matt.  And Nevan.  And Shannon.  And Marrissa. And Kaylee.  And all sorts of different arrangements of people that I can't remember anymore. 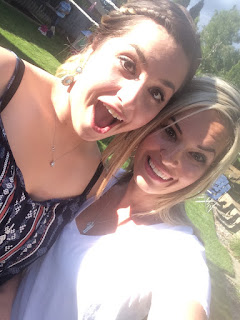 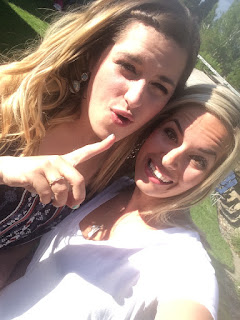 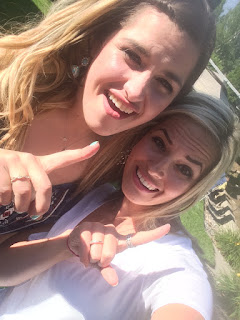 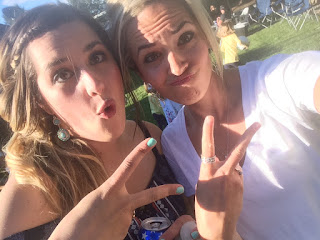 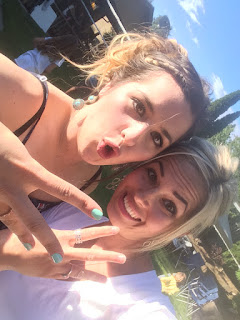 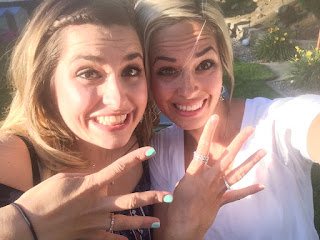 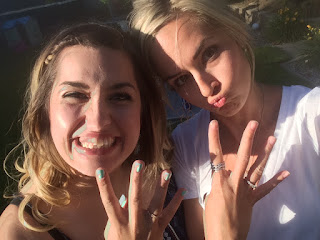 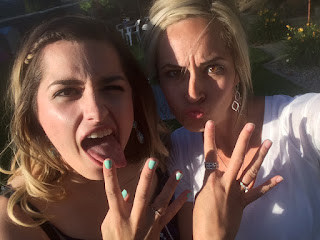 And she doubted being my teammate.  Psh.

Also I learned that apparently beer pong is more sanitary now.  The cups are filled with water.  And everyone has their own drink to drink from.  Ummmm okay.

My husband took this one.  Because he thinks he's funny. 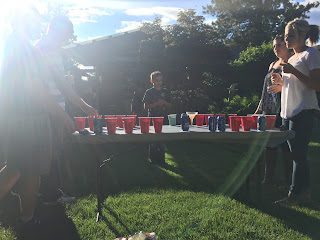 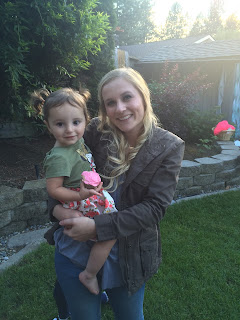 Next we played flip cup.  Serious business on that one too.  There was a little bit of a tussle when I told Shannon to leave Nevan alone and stop being so annoying.  I mean he was on my team and I had to have his back.  And then Matt had to have her back because she's on his team and came around the table to be all are you talking to my teammate like that.  Well my Dad and Bob were on my team so they went ahead and stepped in front of me to have my back.  And then Matt and Bob had to wrestle.  Because obviously. 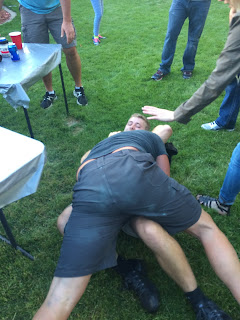 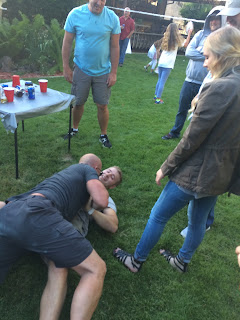 Have I mentioned that I really just love my family?  Because I do.  We are awesome. 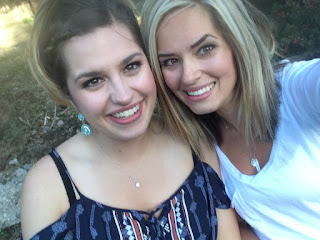 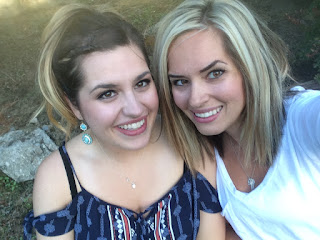 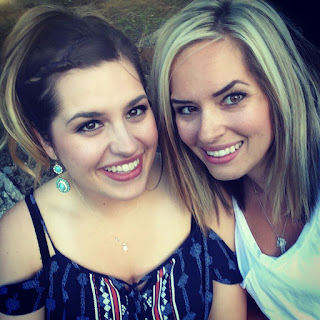 And because the wrestling is apparently a thing, Matt and Nevan. 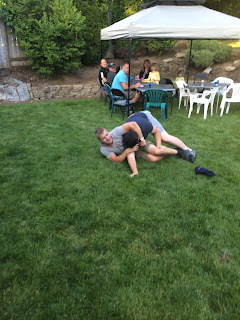 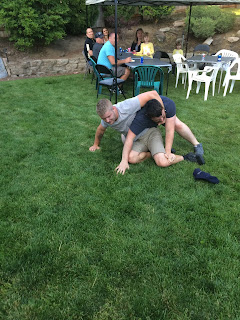 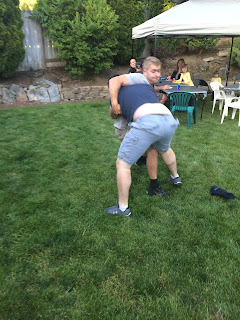 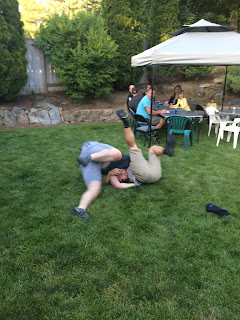 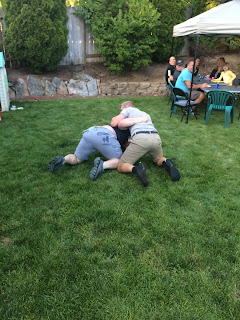 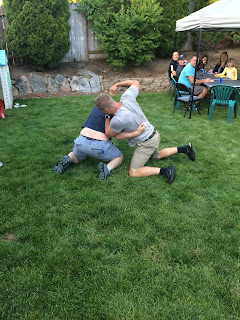 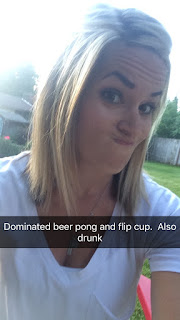 Hanging with Nevan by the fire.  If I was drunk. I don't even know what he was. 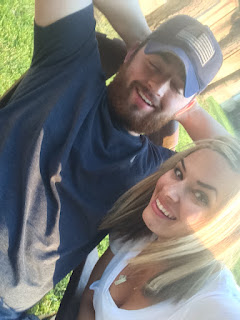 The boys making some smores! 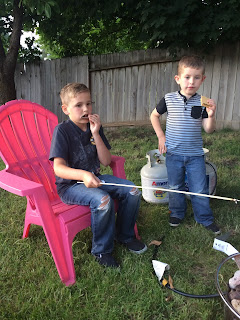 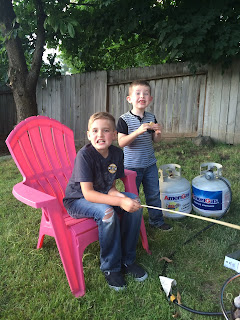 We asked Haylie to babysit last minute so that we could go out and have some fun bowling. 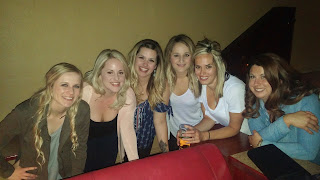 Not that my kids even cared a little.  They were all Haylie's here!  What! Peace Mom.  Even Liv.  Liv who doesn't like new people.  I'm telling you she loves her some Haylie.

Happy Graduation Marrissa!  Welcome to the real world!
Posted by Kim at 10:23 AM