Thunder From Down Under

So we found out that Thunder From Down Under was coming to town and me and Kelly were like umm yeah we have to go. So we bought tickets. And Bethany had to come because it was going to be so much fun. And then her girlfriend jumped in. Because again. Fun!

We met early and grabbed dinner and drinks. 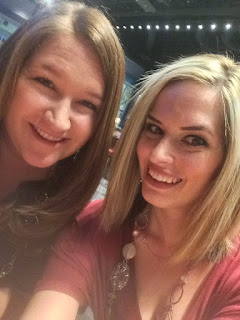 Then wandered the casino for a while having more drinks. 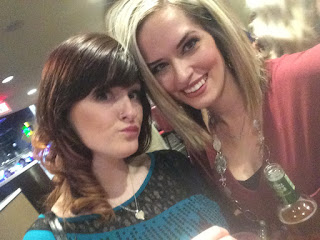 Before it was finally time.  But first more drinks and a bathroom stop. 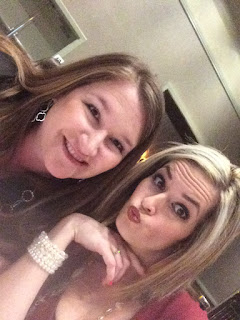 Inside.  We were so excited. 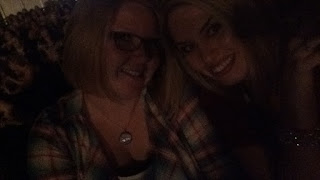 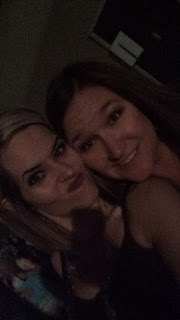 So umm here's the thing.  It was AWFUL.  Like horrible.  Sad.  Pathetic.  Painful to be a part of.  Like when I would go get a drink or use the bathroom there wasn't a whole lot of rush or reason to get back in there.  That bad.  Not at all what I thought it was going to be.  And OMG the women.  No shame.  None.  Throwing themselves on these poor guys.  Like actually throwing themselves and refusing to let go.  I never want to do it again.  But fun with my friends?  I'll do that! 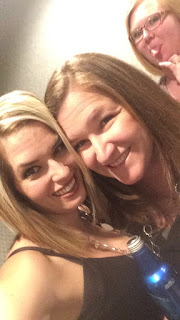 After the show was over we headed into the nightclub at the casino for more fun.  And drinks.  And because we were kid free!

Made a new friend.  I have no idea what he or her husbands names were.  Or why I needed a picture with her.  Huray drinks. 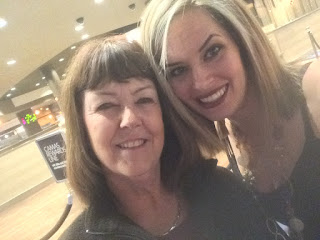 Finished the night dancing our butts off.  Realizing the club was a little too um ghetto for us.  And grabbing Jack in the Box on the way home!  While Thunder sucked my friends don't!
Posted by Kim at 3:38 PM