Might be my favorite. It's the food. It gets me ever time.

That and these two littles! Kind of love them. 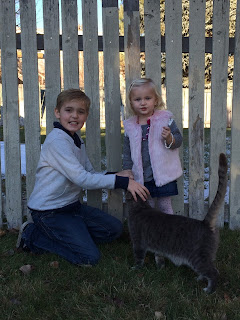 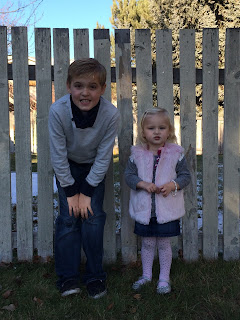 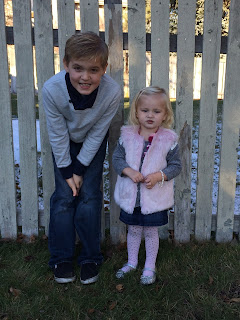 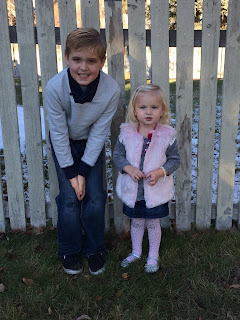 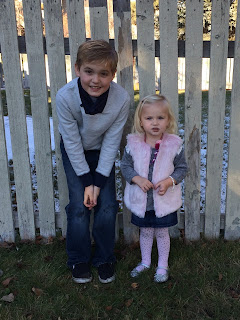 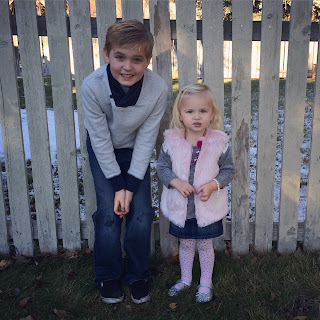 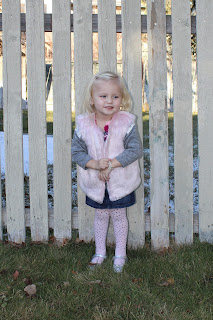 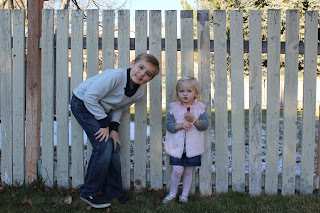 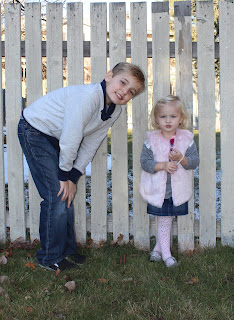 We made it to the party!  My Mom hosted Thanksgiving.  Which means I don't have to do much except show up and eat the food.

Liv was feeling shy.  Because that's what she does when she's around a lot of people.  So she hung out on Auntie Jessie's lap for a while.  It was safe there. 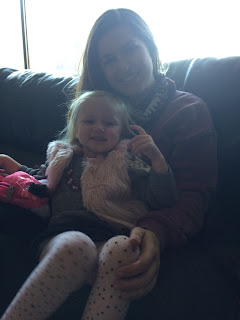 Preston pretty much disappeared as soon as we got there.  Mason and Trey were there so he had no use for the rest of us.  It really is a good thing that I took some photos of him before we left.  Or it might have looked like he wasn't there.  He was.

This one smiles for fruit snacks! 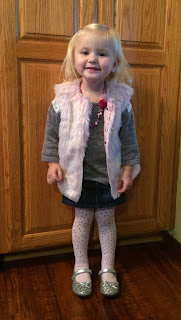 After dinner there was pie.  My Mom said she'd get Olivia a piece.  I should have known better.  It was like the same size as mine. 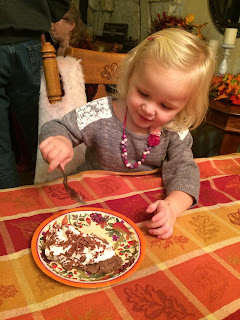 Grandma and her girls. 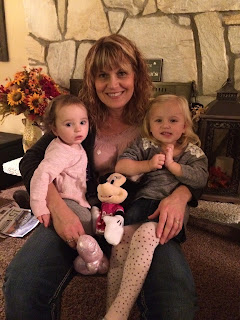 Poor Auntie Rissa. The kids got her. 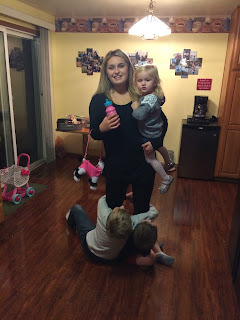 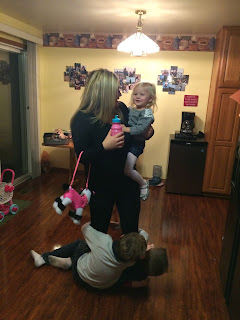 Vay loves me most.  She always smiles when I take photos with her. 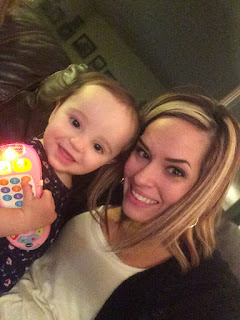 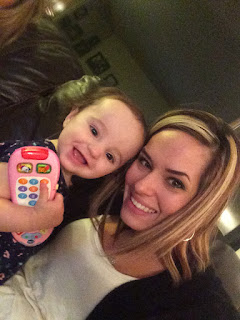 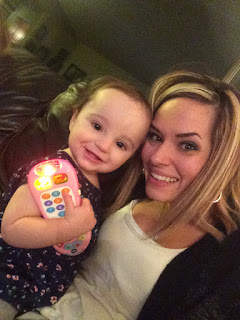 Funny enough it was Brad's birthday.  And I don't have a single photo of him.  Like not one.  I guess now we know where Preston gets his hiding from the camera!   Happy Birthday Brad!  I'm grateful for you!

Hope everyone else had a fantastic Thanksgiving!