It took some effort and some planning but me and all of my siblings and our people got together for date night! And fun!

We met up for dinner. At Chili's. Big mistake. I don't know why we keep giving them a chance when they are awful like eighty percent of the time lately. I just wanted a presidente margarita and maybe that made me stop thinking. We literally waited forever to get drinks and then placed the next set right after getting them so that we would get our drinks before we left.  Then forever for food.  And the waitress tried to "forget" about Marrissa's change.  To the tune of ten dollars for the app she ordered since she was late.  Nope.

At least the company was good! 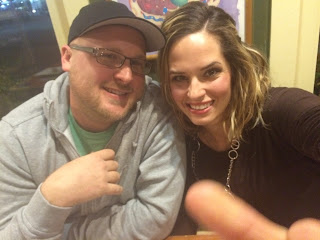 From dinner (and drinks!) we headed to Lazer Quest!  Apparently this is where it's at lately for us.  Because we were all sorts of excited to play!

But first we waited for our game to start.  And took photos.  Because that's what we do. 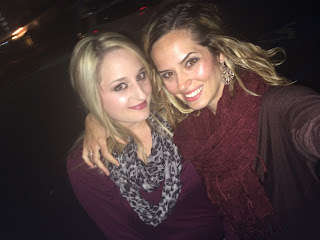 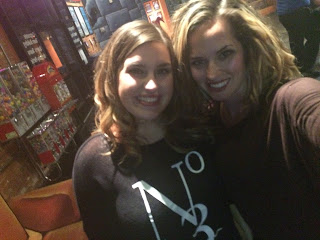 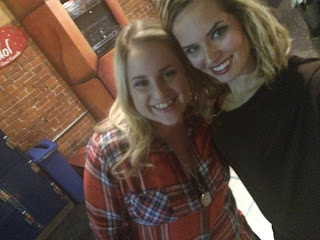 Matt was so excited to take a photo with all of his sisters.  Obviously.  Jerk. 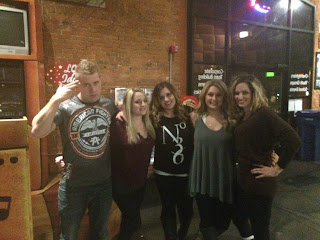 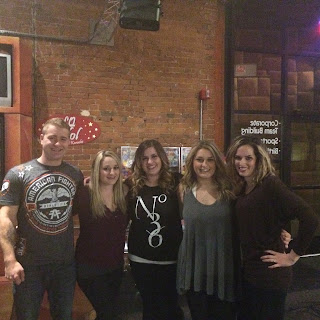 Me and the littlest. 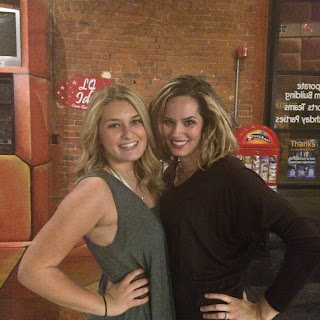 Brad was so excited! 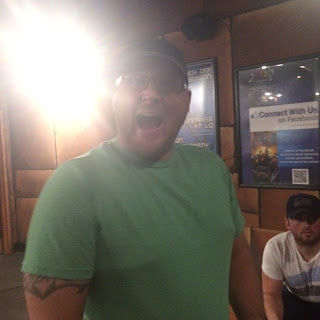 There are a lot of us.  Not even kidding. 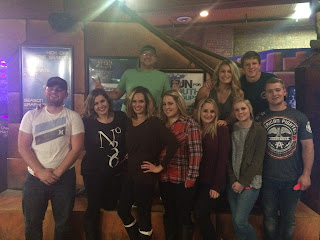 More photos. Because there was such a long wait. 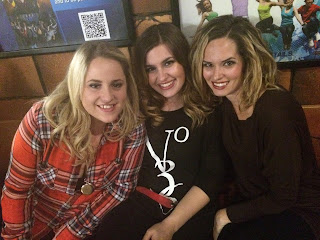 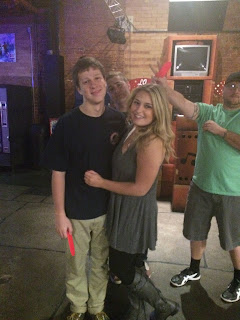 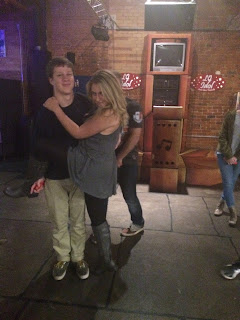 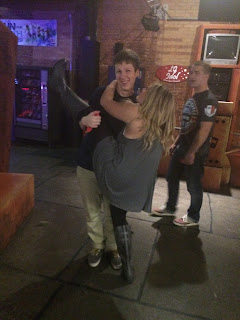 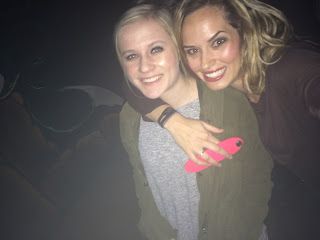 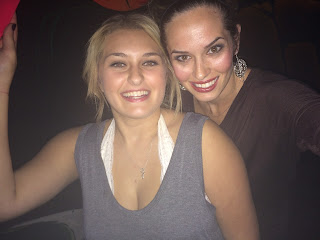 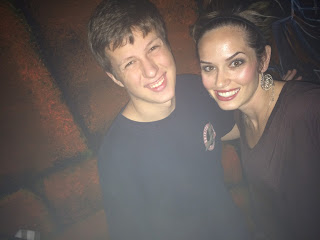 End of the first game! 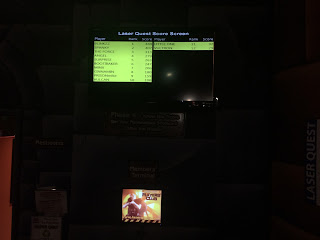 Waiting in between games.  And taking more photos.  Because duh. 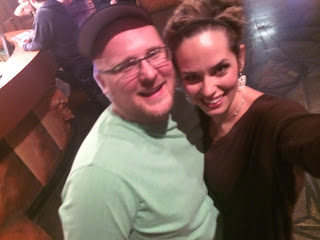 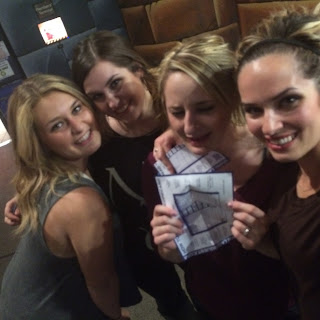 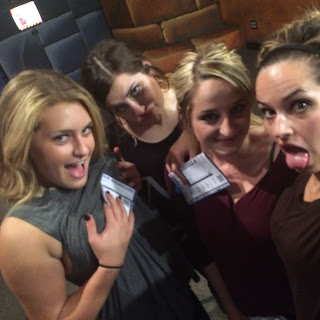 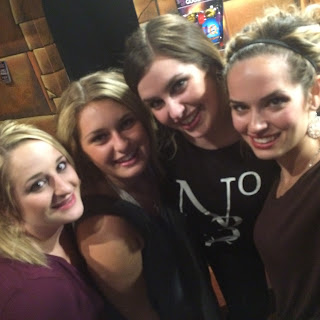 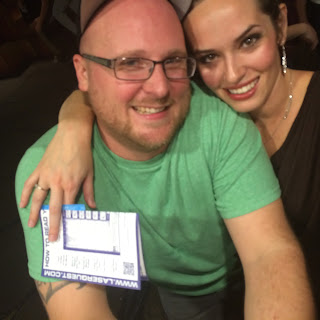 Jessie wanted to team up with me because I am awesome! 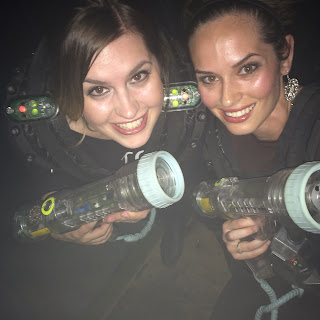 Second game didn't go so well for me.  Boo! 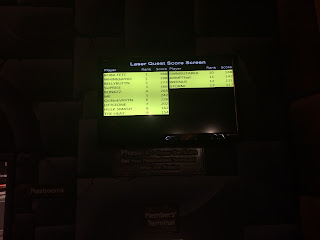 Luckily Brad still loved me. Also he shot me like a bazillion times. 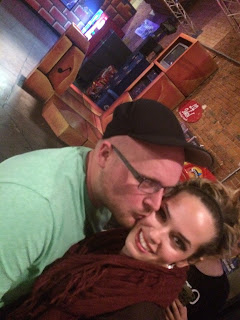 Me and the sisters. 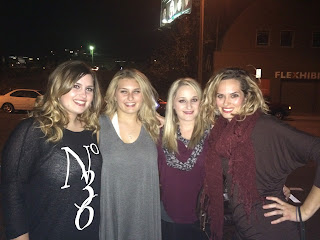 We had so much fun! And rushed back after to pick the kids up from my parents house before our three hours were up!  And make sure my parents were still alive after having all four kids!