We've been planning it and planning it for what feels like forever, really only since February but still!  It's finally here!!

The kids were so excited.  Even more so once we got to the airport! 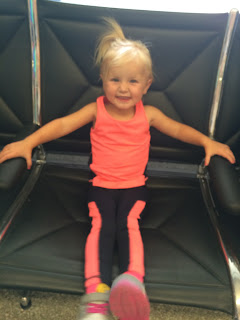 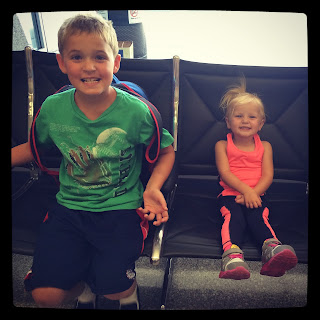 Heck who am I kidding, me and Brad were all sorts of excited!

I swear Preston was more excited than his fake smile says he is.  He was also just over waiting to get on a plane.  And watching everyone else eat dinner while Chili's in the airport lost our ticket and forgot about us for almost an hour.  Boo to Chili's...again. 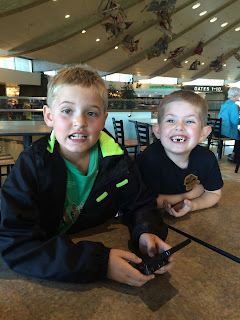 Olivia has thrown herself into two lately.  She didn't want to walk with me.  So she stopped, crossed her arms, and looked down.  Mama isn't going to lose this one baby girl.  I know how to temper tantrum too! 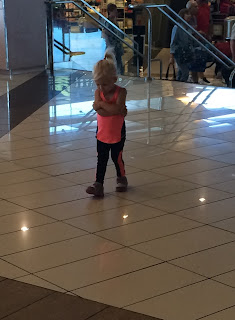 Our plane!  There it is! 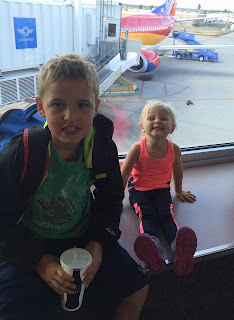 We're on an airplane! 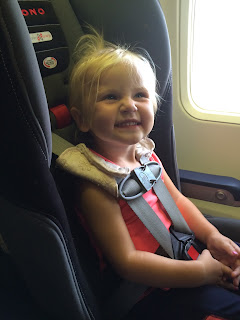 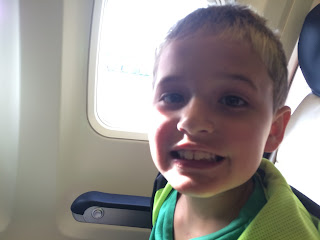 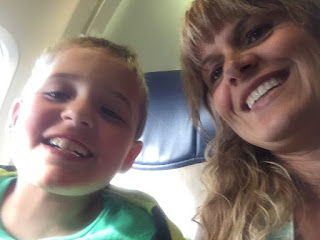 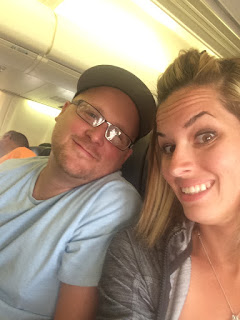 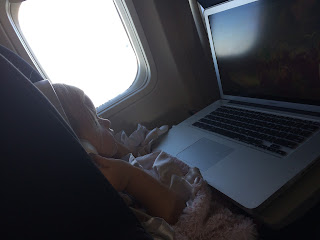 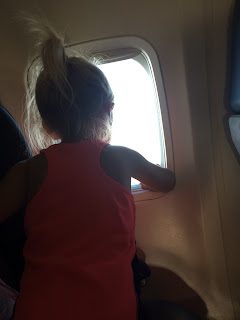 There were nine of us and three to a row so we divided up.  Preston got to sit with Grandpa and Grandma; Liv sat with me and Brad; and then Jessie, Mason, and Riss sat together.

The kids rocked the airplane.  Even when things got complicated.  We weren't supposed to switch planes.  And were told we were after landing.  Then had a layover.  Boarded our next plane.  Realized there was a dog sitting behind Preston, who is allergic to dogs.  Rearranged him and Mason.  And then sat on the runway for about an hour. 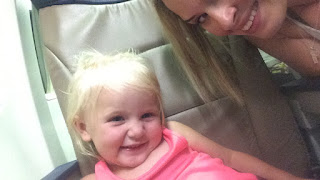 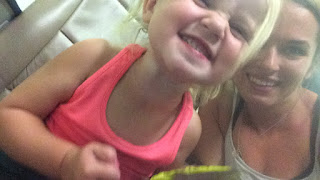 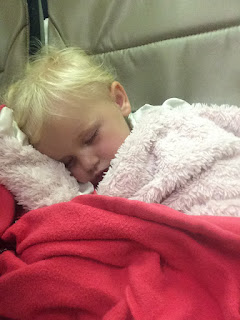 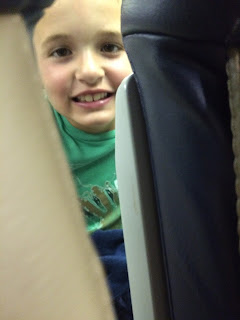 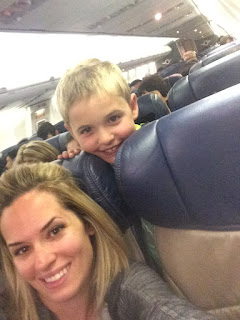 Olivia fell asleep before we even took off from Oakland.  Preston was still going strong by the time we landed at LAX!

So excited to be getting our luggage!  And in LA! 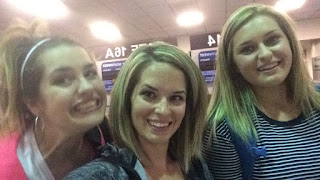 We rented a car.  Obviously.  A big ole twelve passenger van to seat all of us.  You'd think getting your rental car wouldn't be a big deal.  It was!  The Special Olympics was in town.  And the Budget LAX is just plain terrible.  We boarded our shuttle and got lucky to catch the first one and realized it after we passed stop after stop full of people waiting.  Then pulled up and saw the line.  It was insanity.  We waited hours.  HOURS!  At midnight.  With three kids.  And a forty-five minute drive from LAX to our rental in Anaheim.  With our million pieces of luggage because we're over packers. 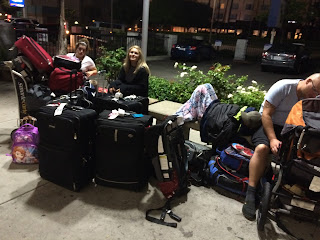 Preston finally fell asleep on a bench. Sitting in front of Budget.  Around one in the morning.  My poor boy.  He looked homeless sleeping on a bench covered in blankets and jackets. 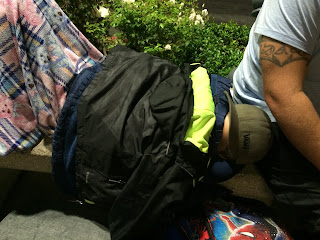 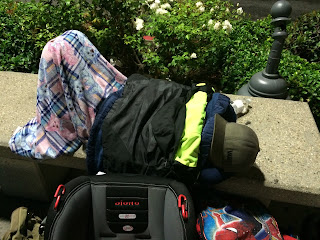 We finally finally got our rental around three am.  Three in the morning.  It was terrible.  We were all starving.  And tired.  And had to drive to Anaheim.

Luckily being so late at night/early in the morning there wasn't any traffic!   We stopped for food.  And finally arrived at our house.

Only to have the code not work on the door.  I ended up calling the manager at four in the morning to figure out how to get in.

When we finally did get in, it was all worth it!

The house was amazing!  Absolutely gorgeous.  And all ours for the next week.

Family selfie at 4:30am.  Because Preston woke up when he moved from the bench to the rental.  And Olivia woke up when we picked up food. 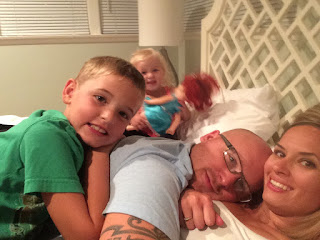