Nicole being in town means that a night out was in order!

We opted to hit up a martini bar near my house.  It was so dead.  DEAD.  Like ten people total in there.  Plus the place was on crack.  It was a martini bar.  With a dance floor.  And a DJ.  Who I'm not even kidding was playing songs like "Peaches and Cream".  Hadn't heard that one in years.  There was also a lights show going on.  Then there was a patio.  In the parking lot.  That was covered in flowers.  Like it was a picnic area.  The place had so many things going on that it was a little overwhelming.

Luckily we didn't mind.  We were there to hang out and that's just what we did.  That and take a bazillion and a half photos.  Because we are girls and we don't see each other often.  And it's fun. 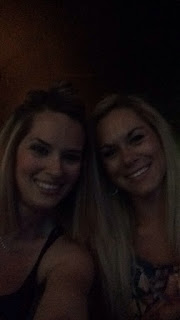 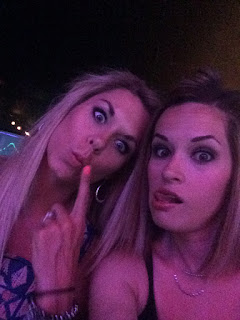 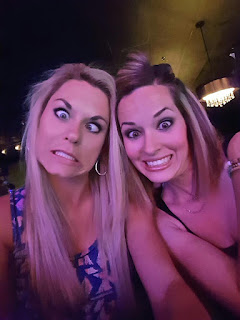 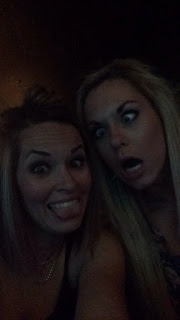 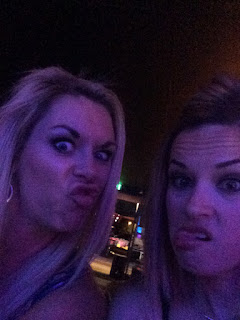 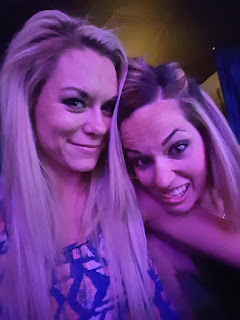 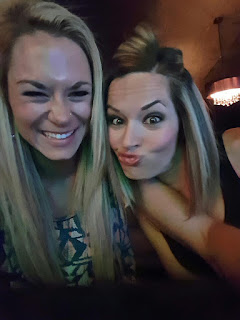 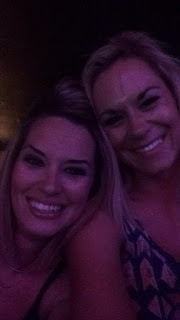 See what I mean.  There wasn't a whole lot happening here. 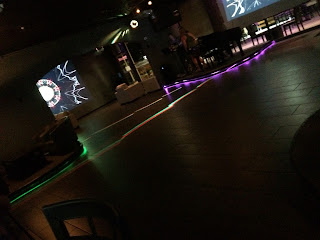 We might have been having a little bit of fun. 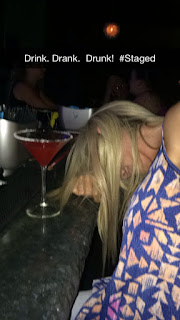 Not going to lie for as lame as the place was the bathroom was amazing.  Best bar bathroom I've ever seen.

We finally got bored of being the only people there.  I mean how do you people watch when there isn't anyone to watch?  So we walked next door to the dive bar to hang out. 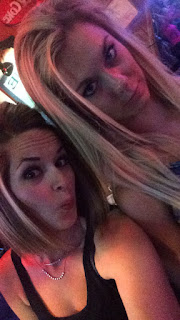 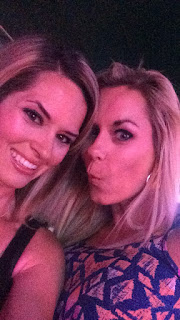 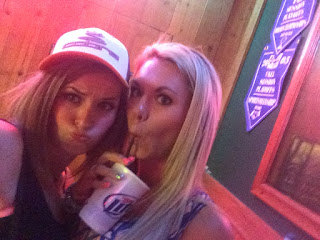 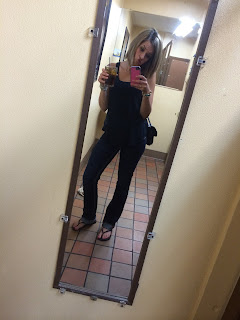 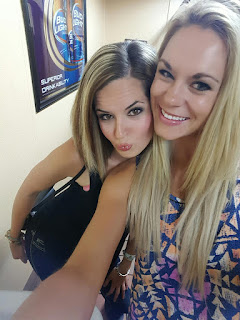 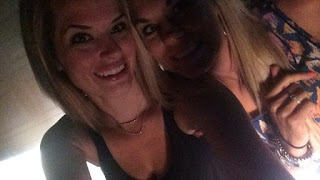 There were drinks.  We played some pool.  I totally cheated.  Who cares.  We paid for it.  So we do what we want! 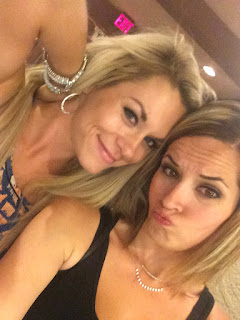 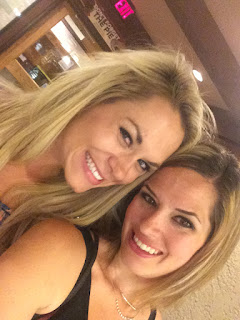 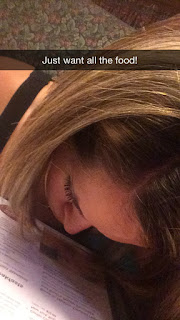 Now I just wish Nicole lived closer to me so that this wasn't a once every couple of years kind of thing!