Hike With The Fam Bam

The first really nice day of the year calls for a big family hike! When the sun was shining and we realized it was going to stay we rounded up my parents, little sister, brother, and Kaylee to come hiking with us!

But first while we waited for everyone to get ready, we went to play at the park! 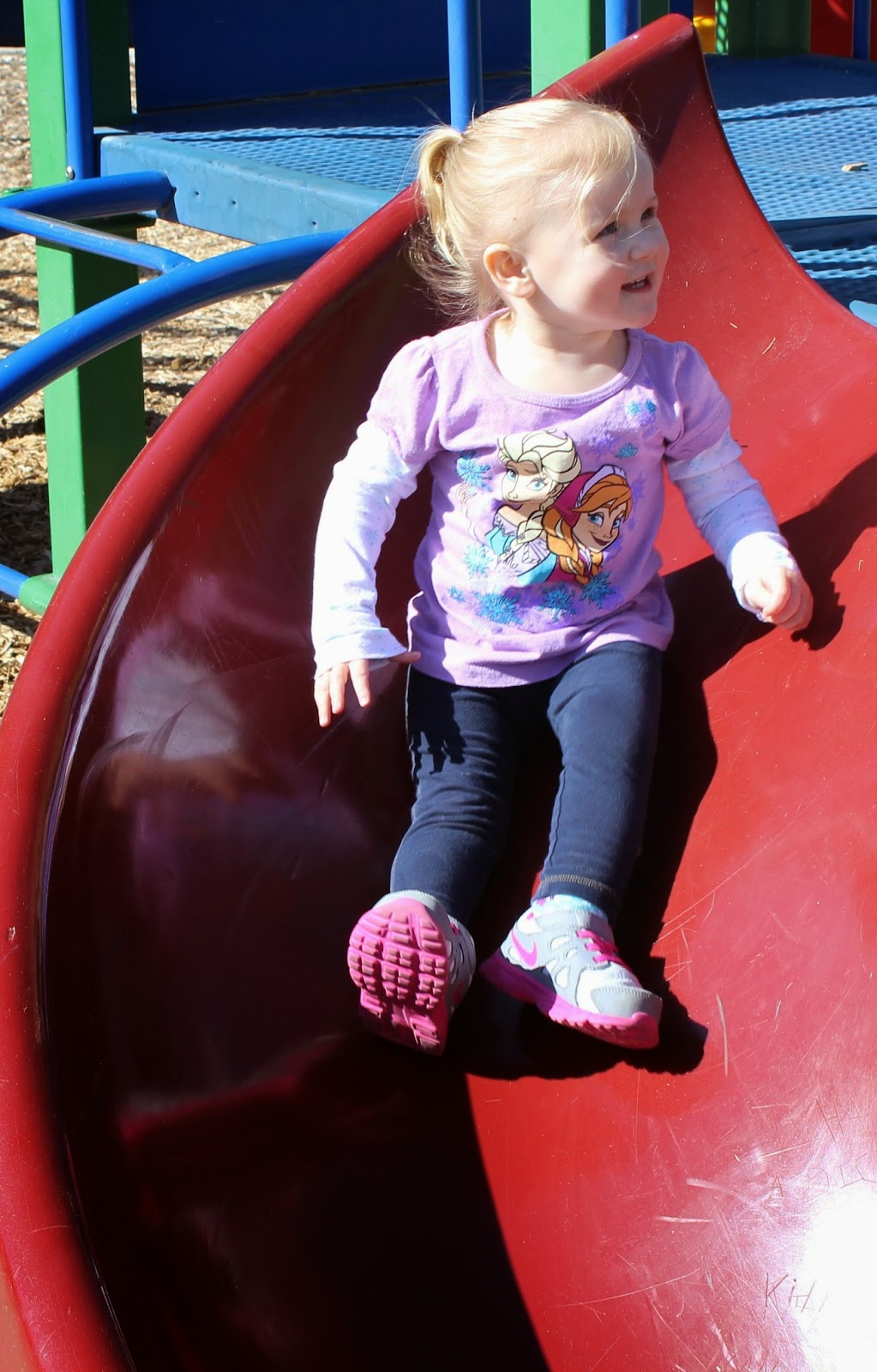 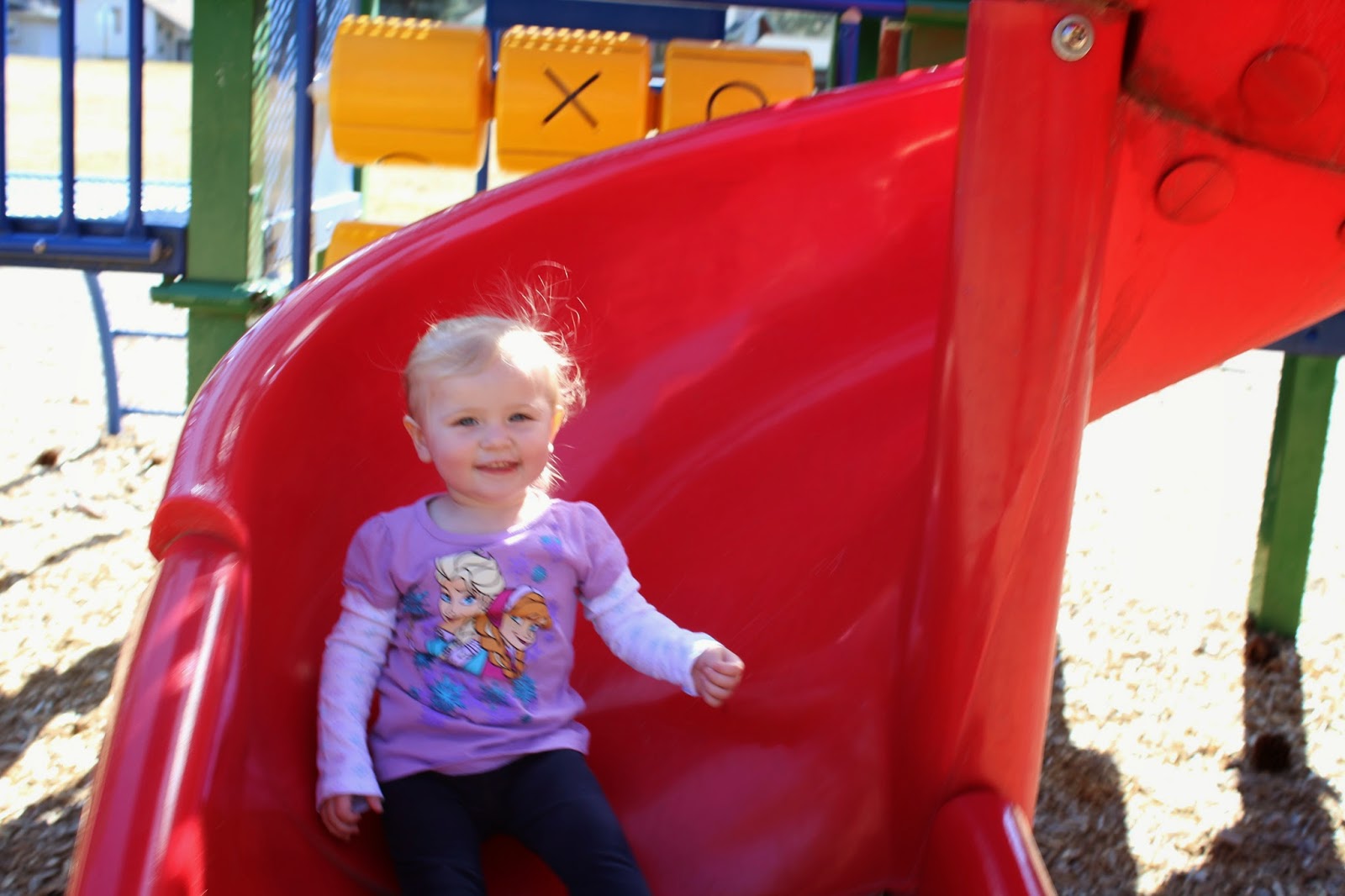 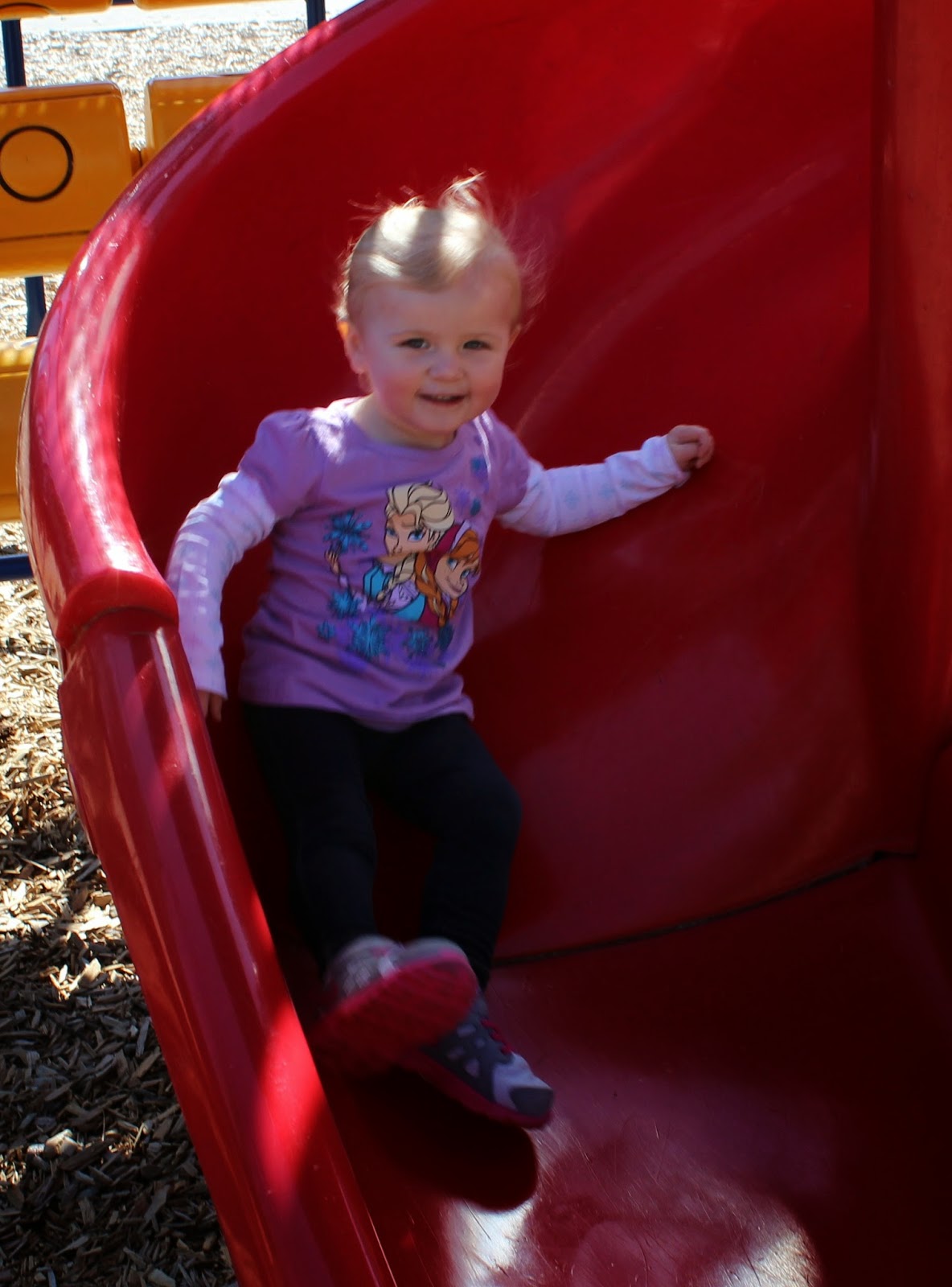 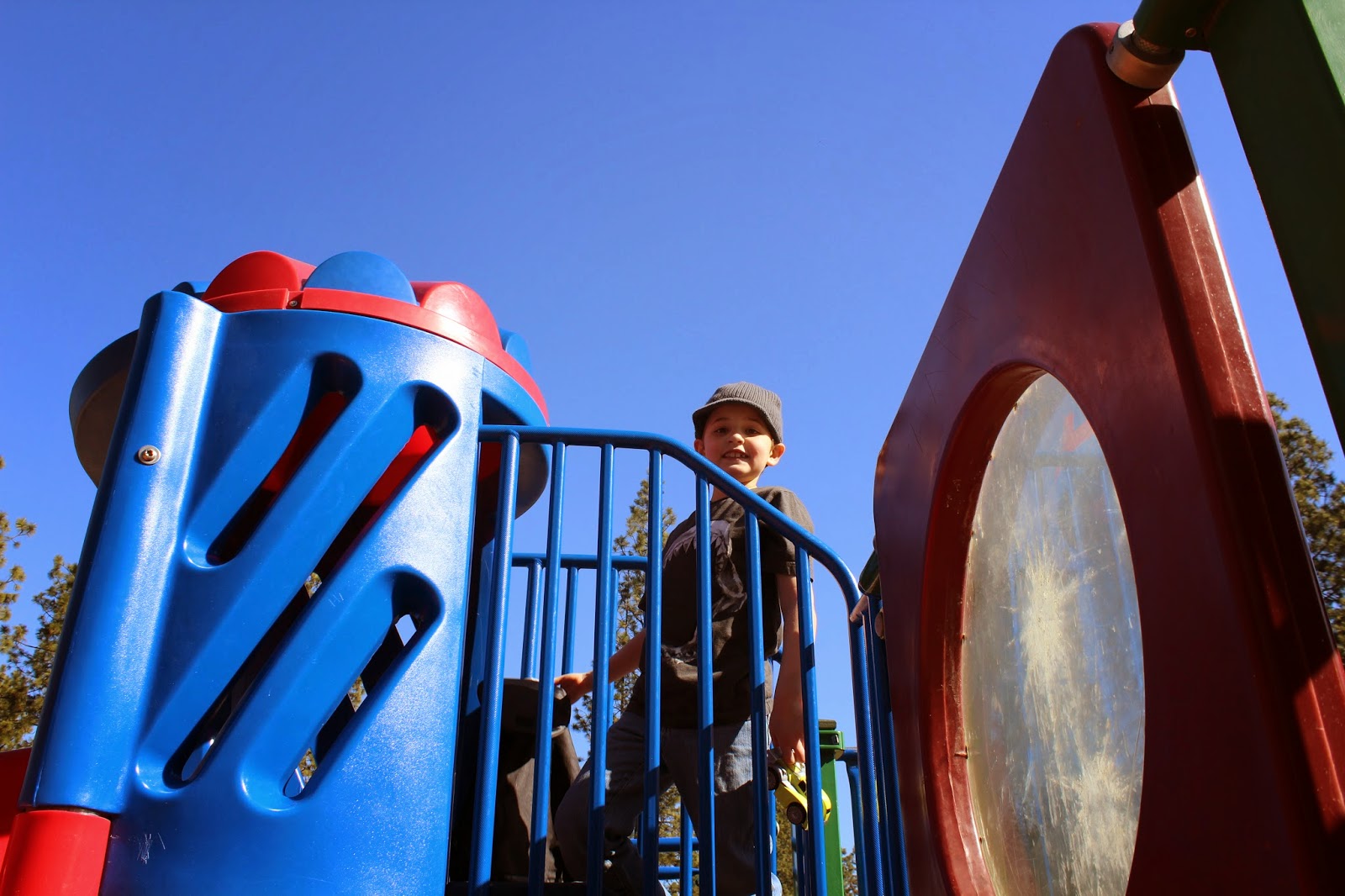 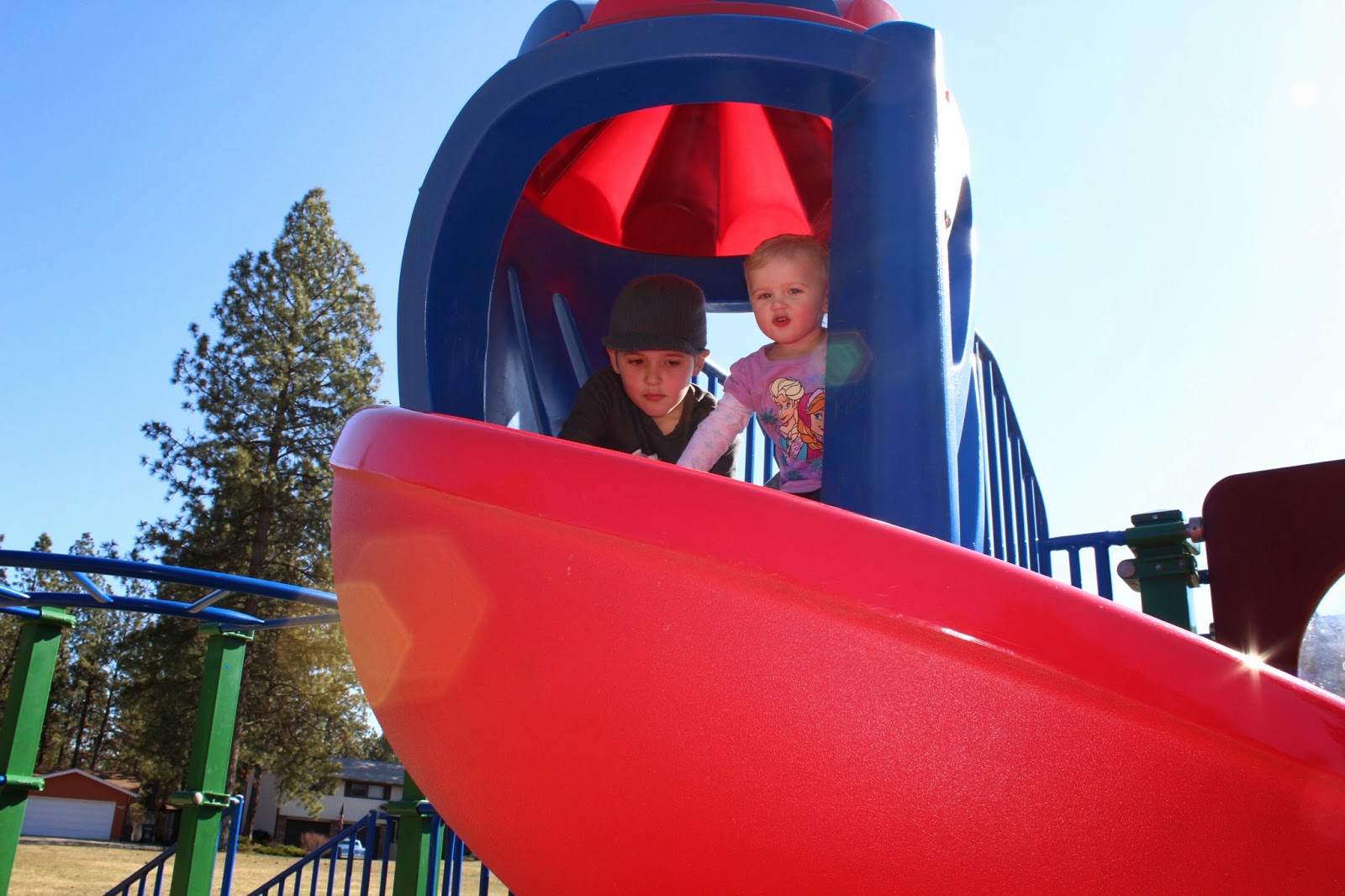 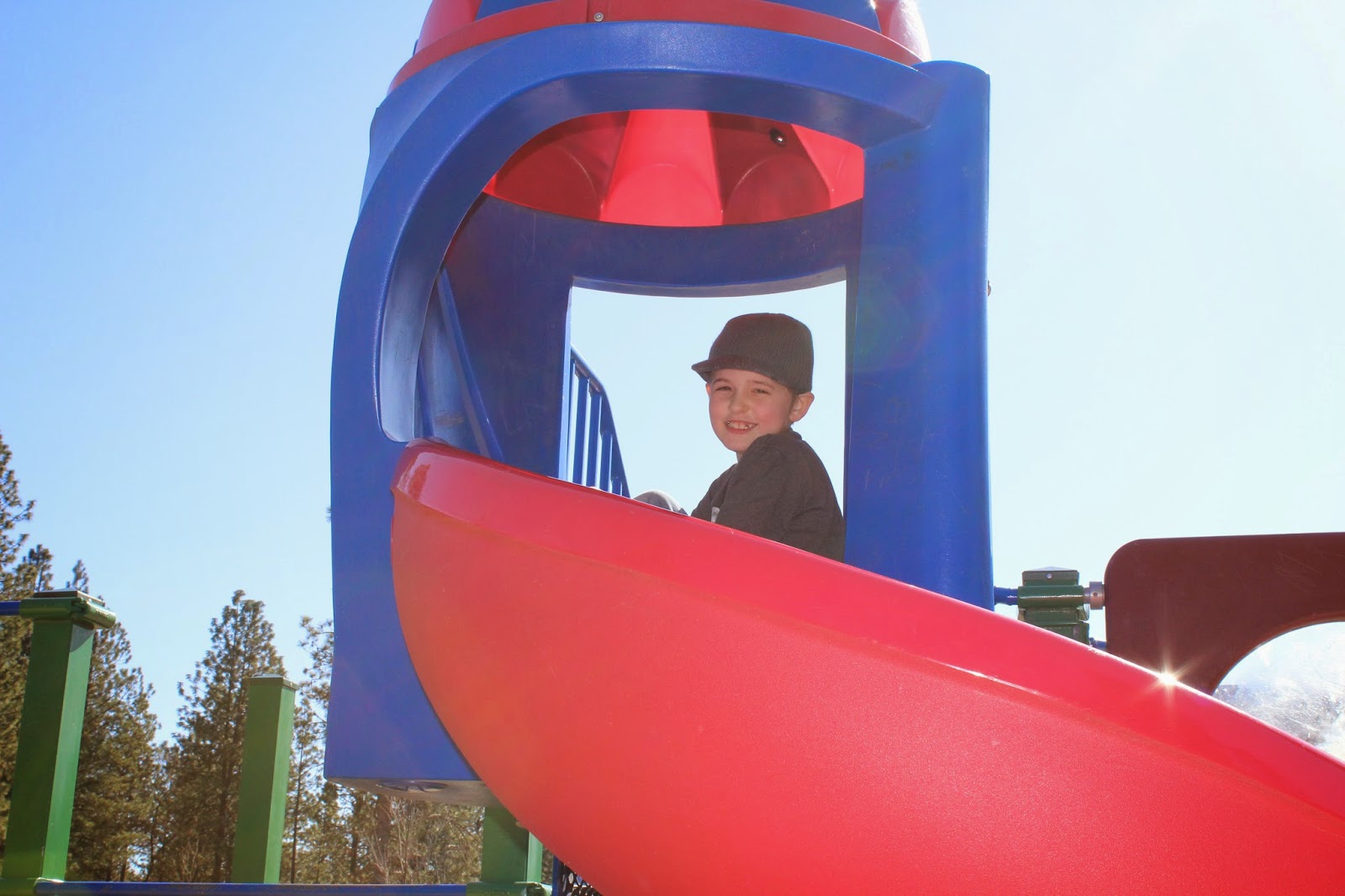 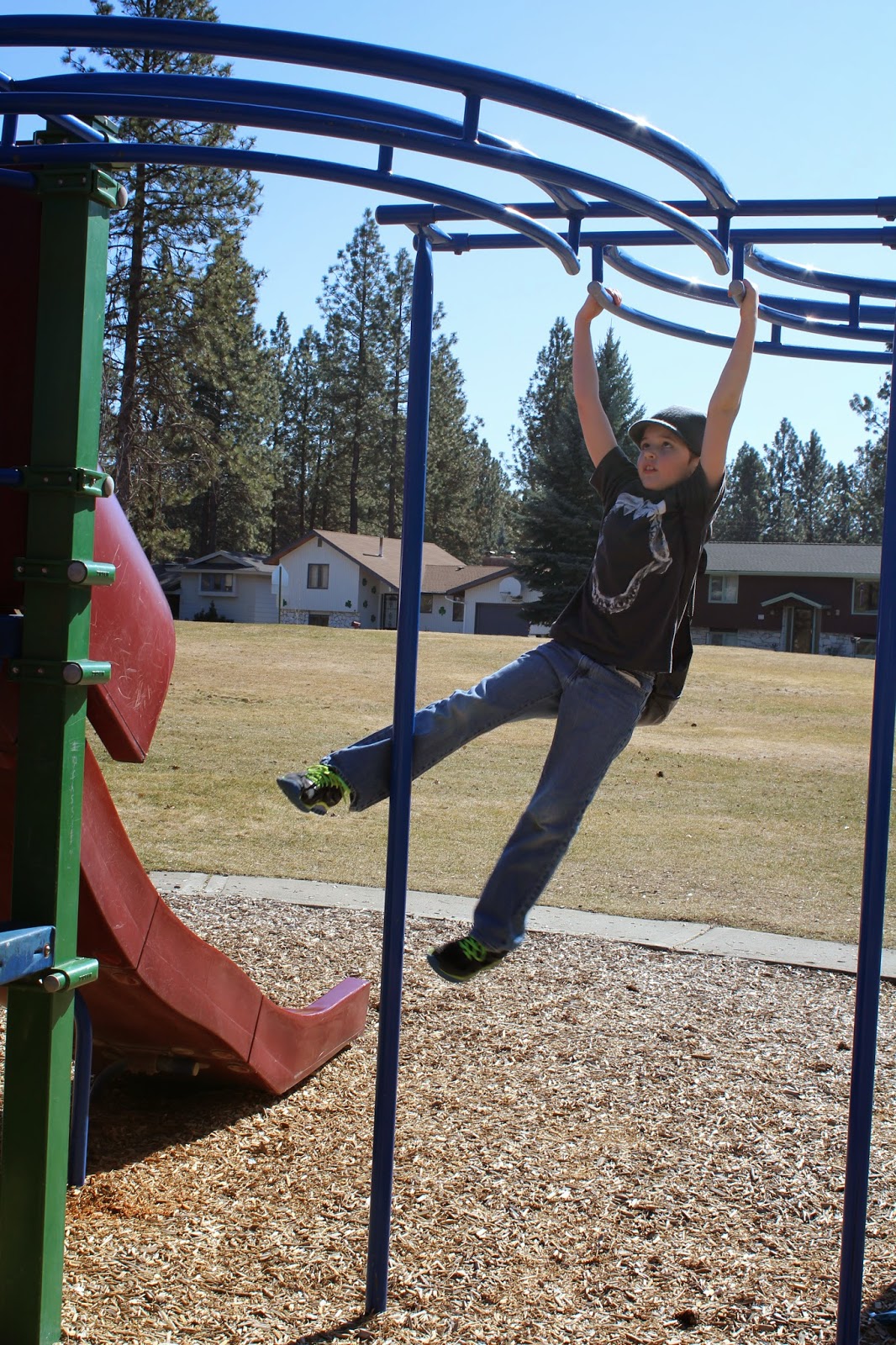 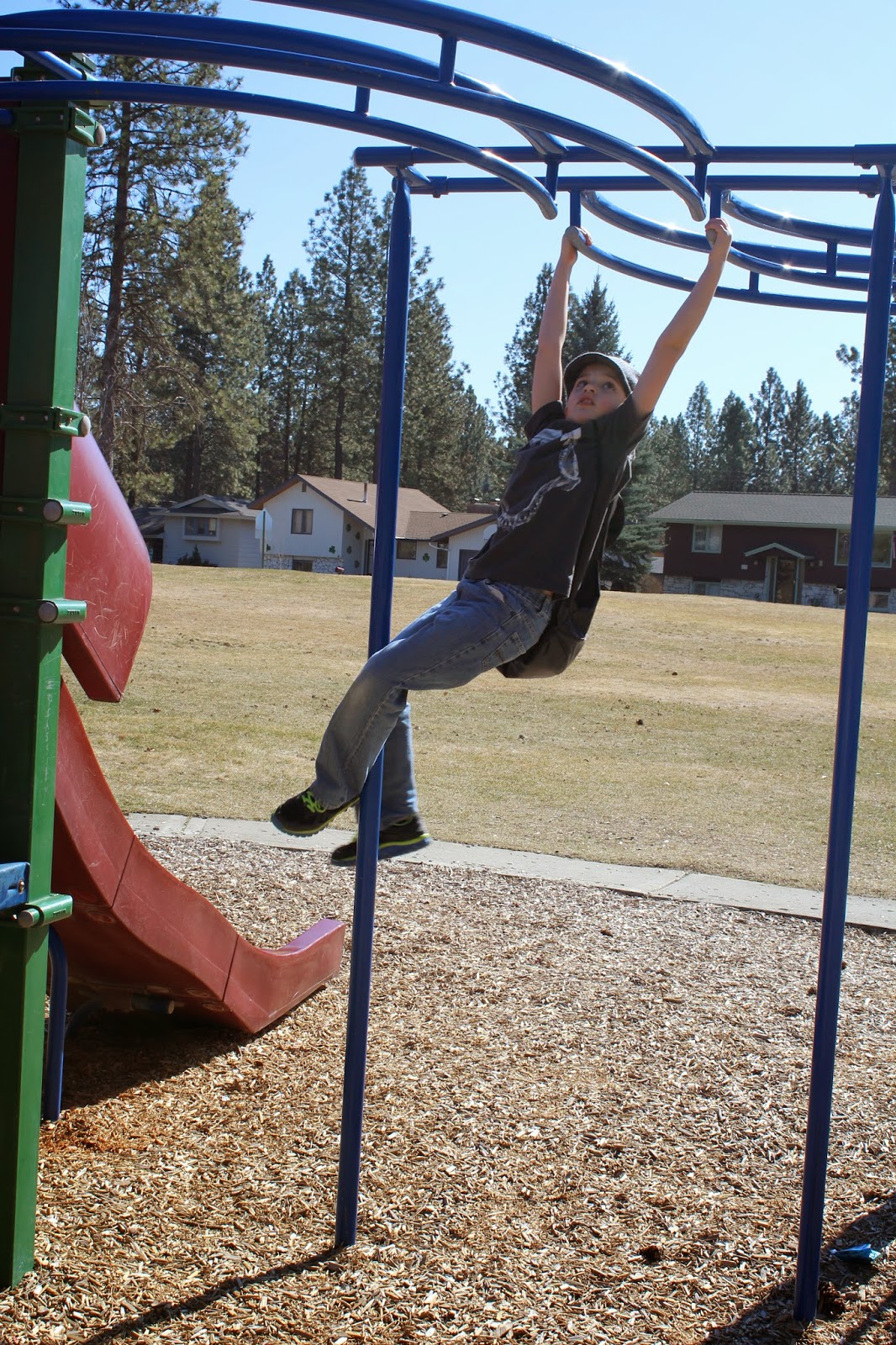 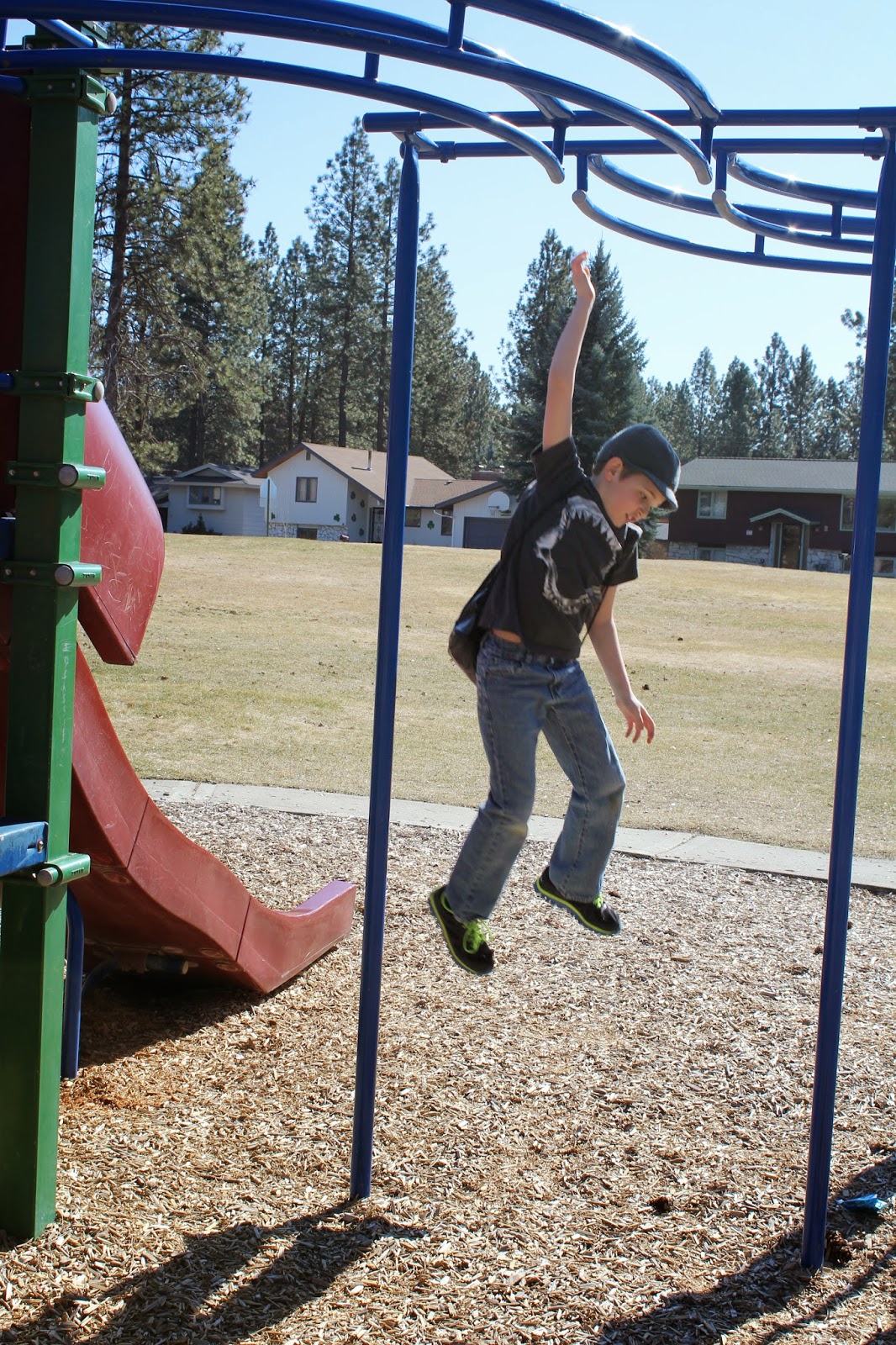 Let's load up and go! 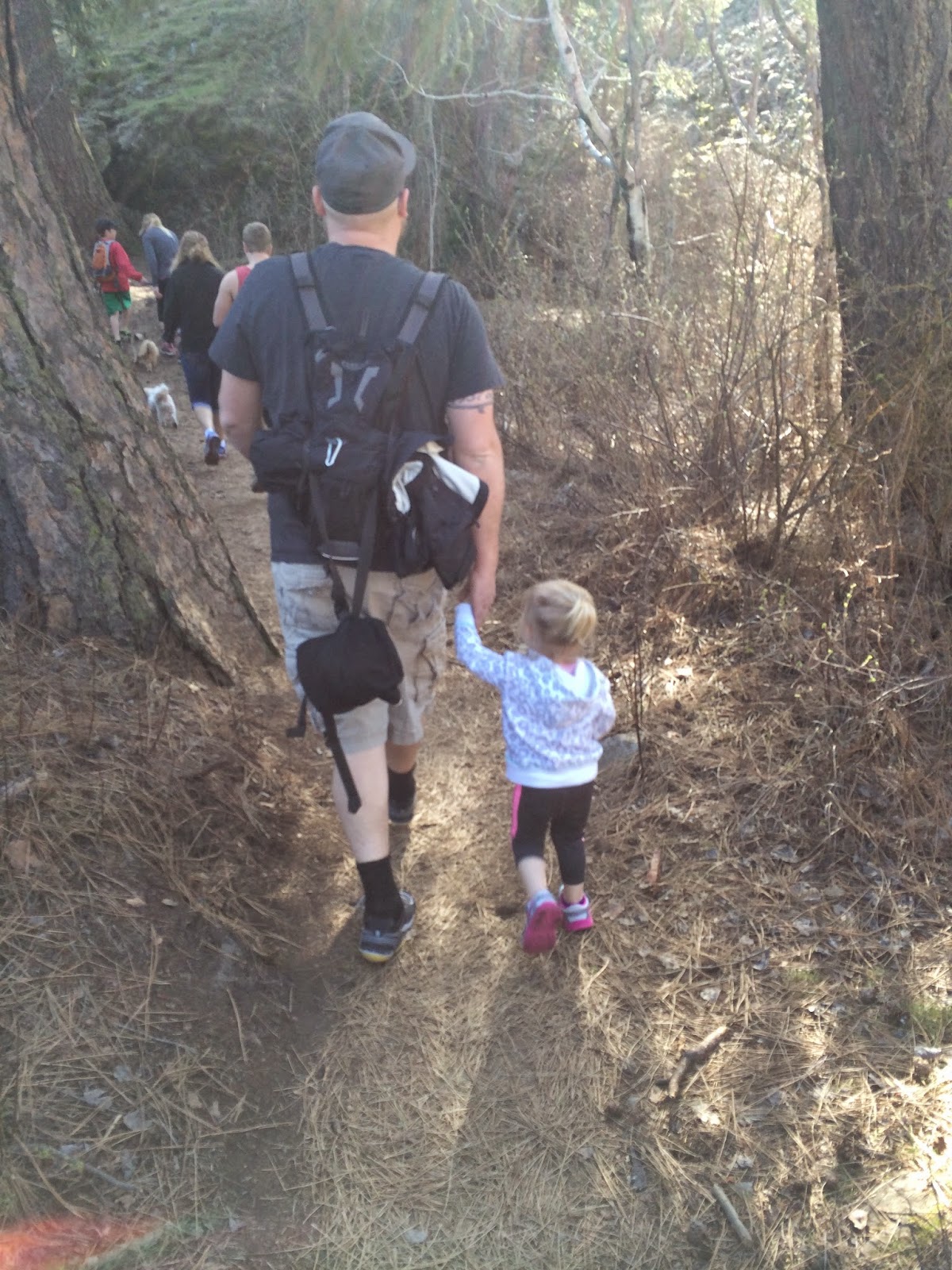 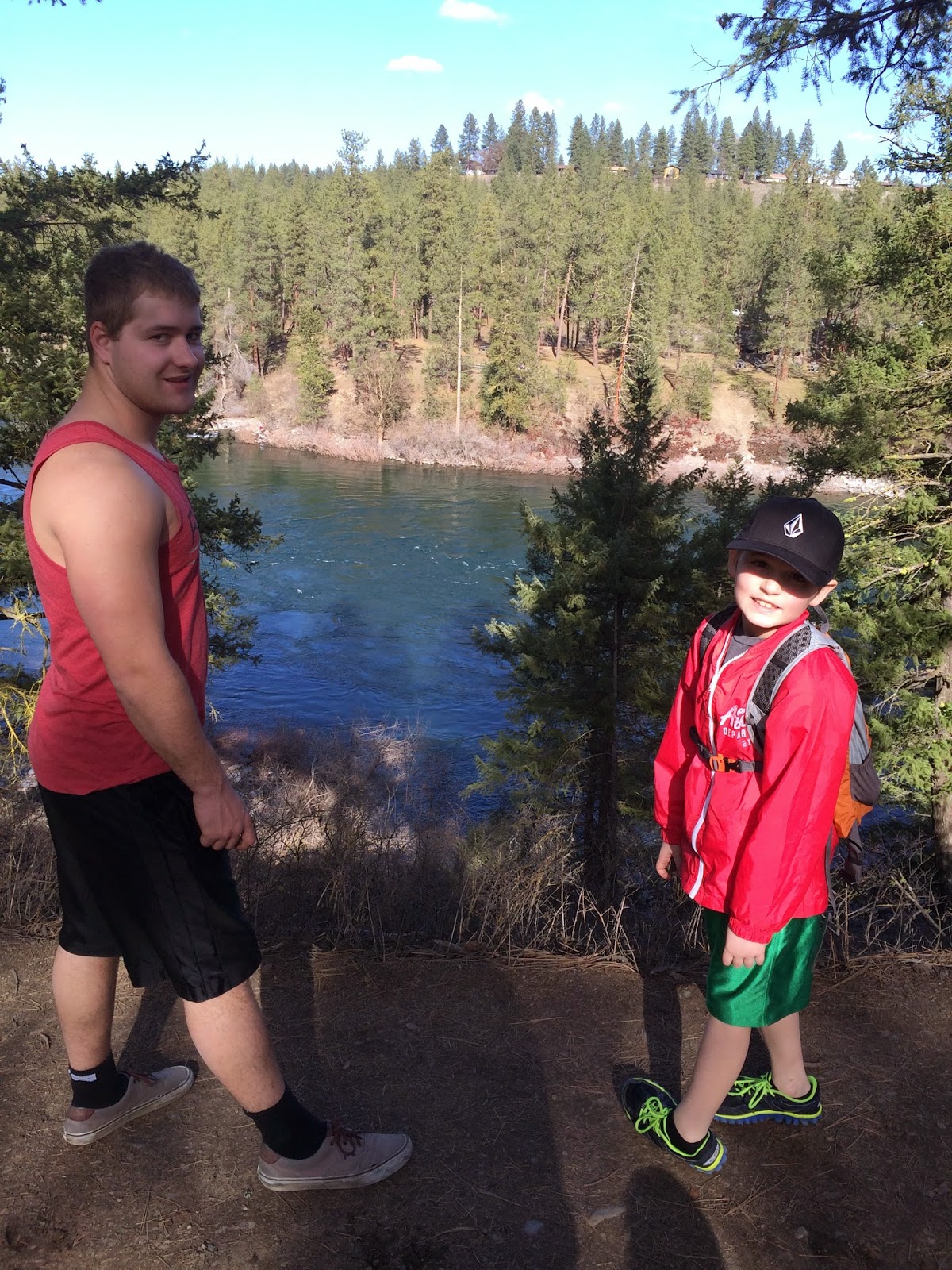 Half way through we stopped down at the water to throw some rocks and take a break.  And some pics. 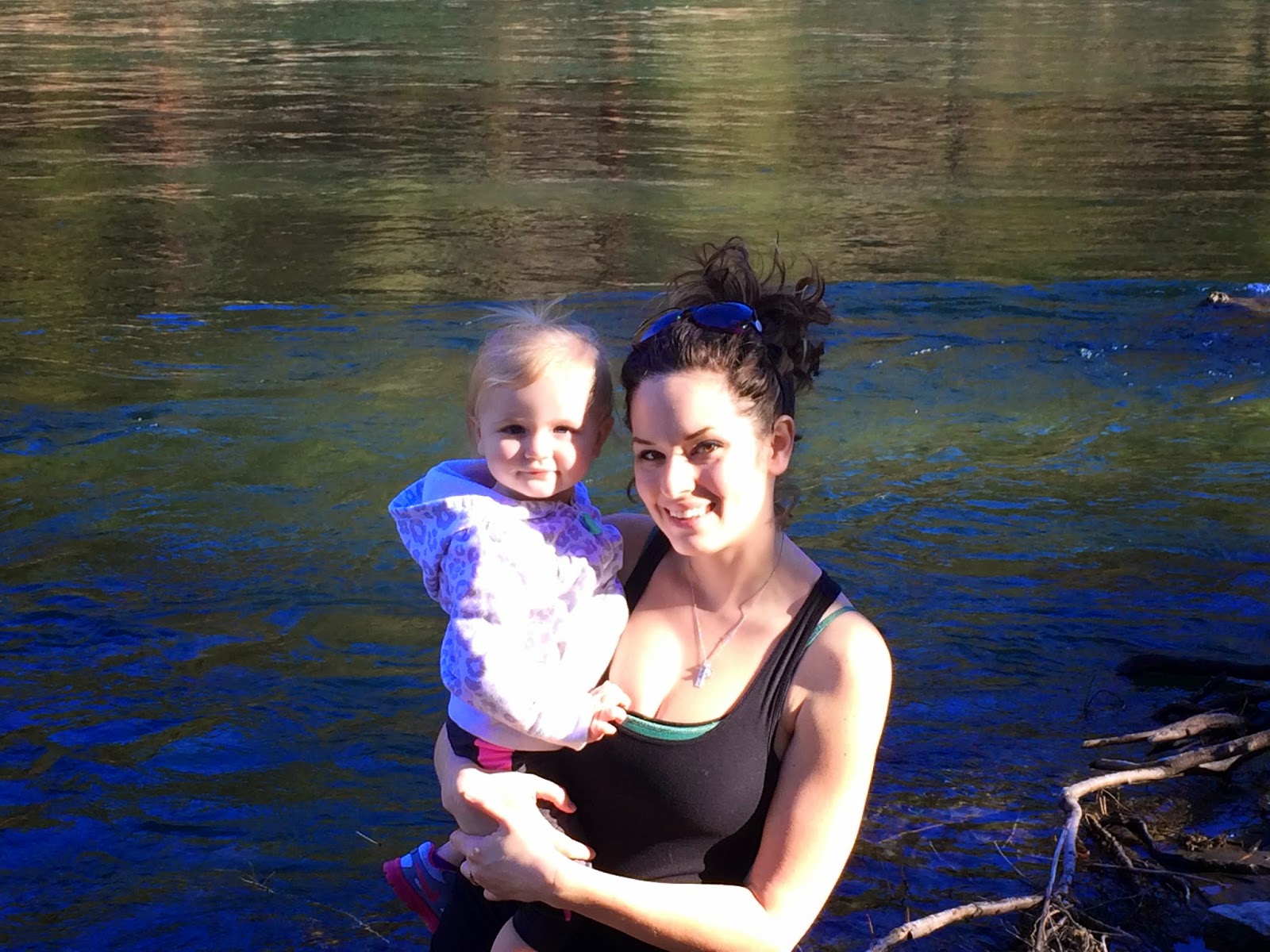 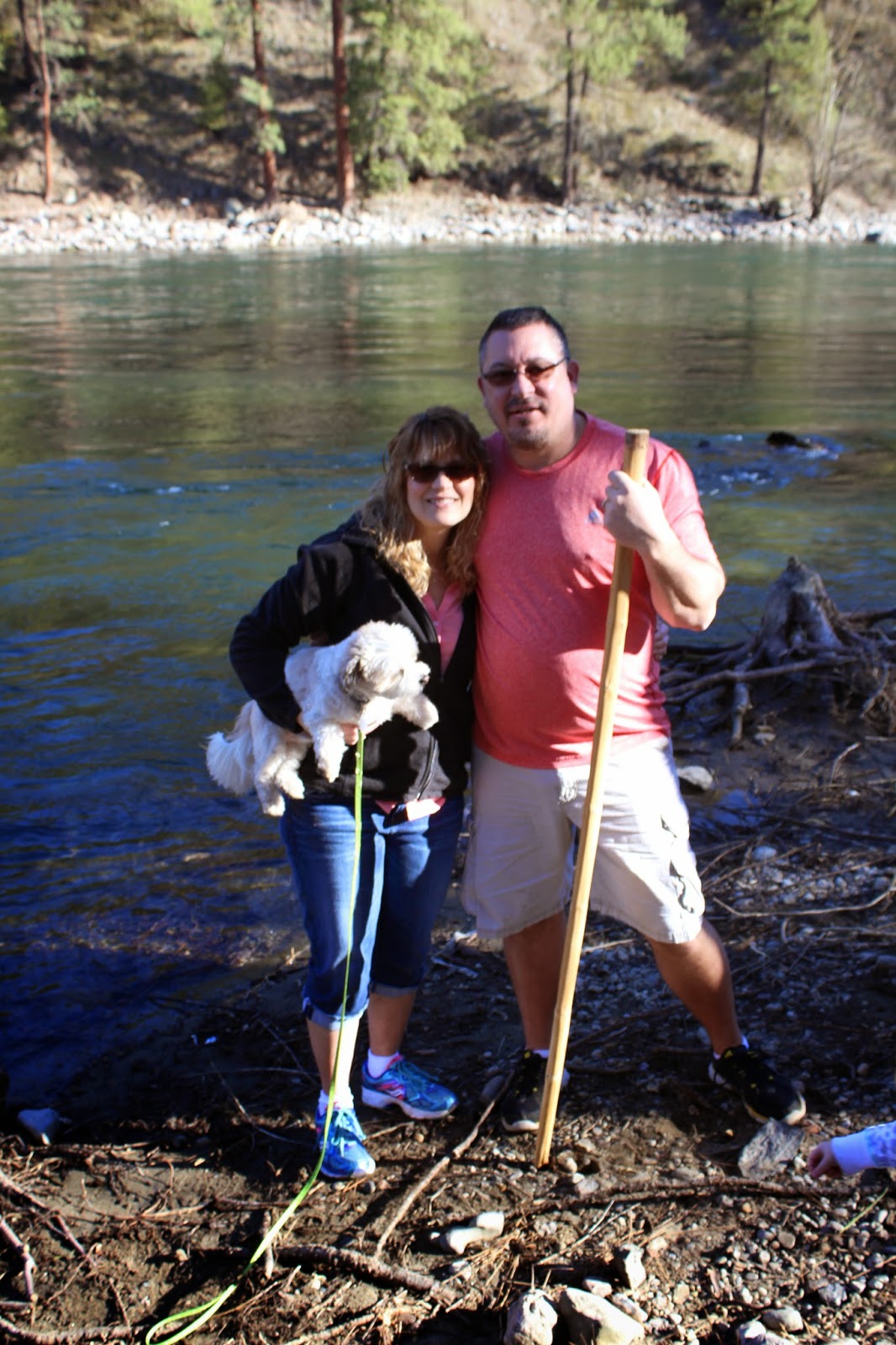 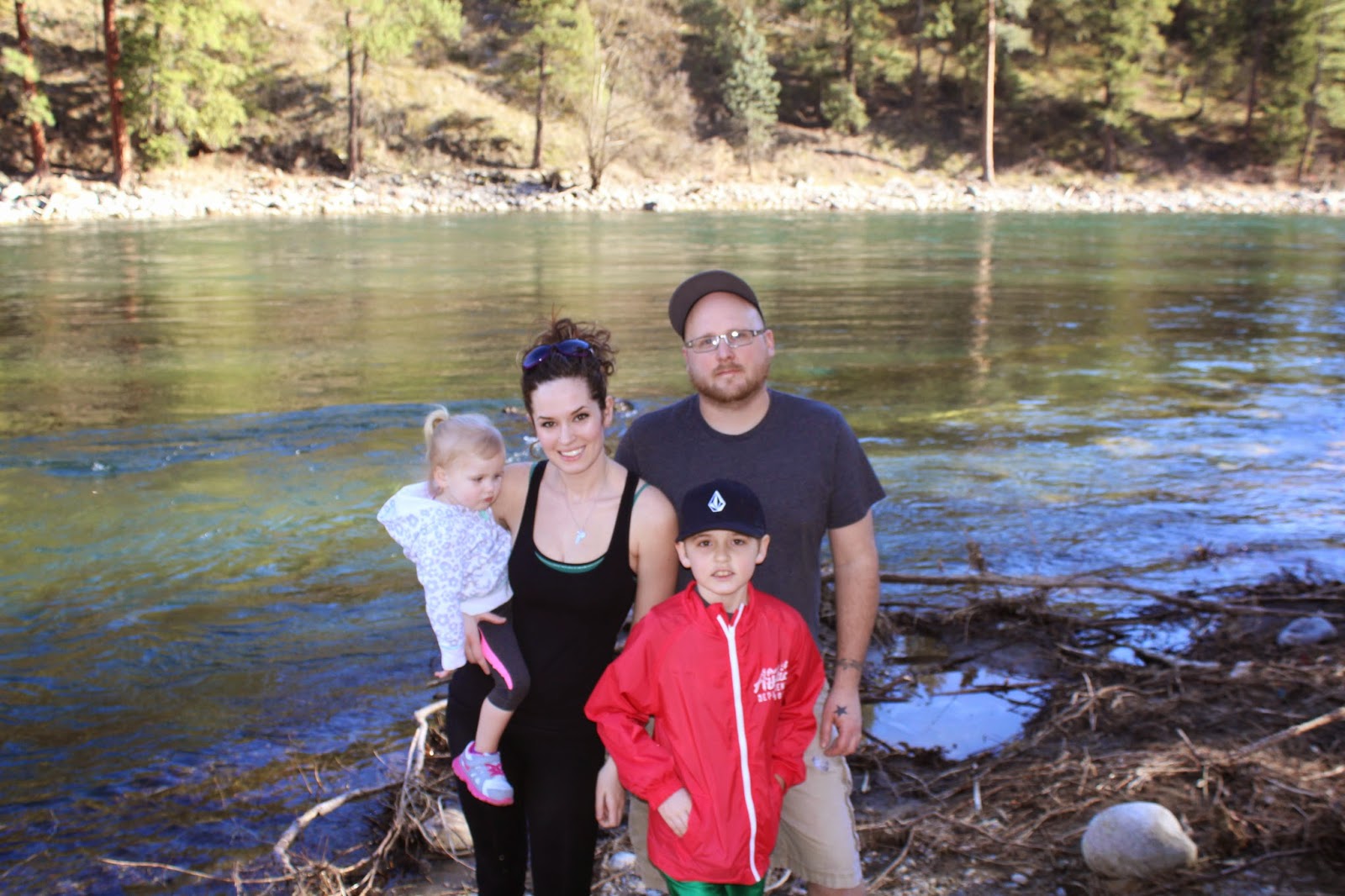 Just in time for my camera to die.  Apparently you have to charge those battery things.

A quick stop down for another photo.  Preston was feeling very cooperative as you can tell. 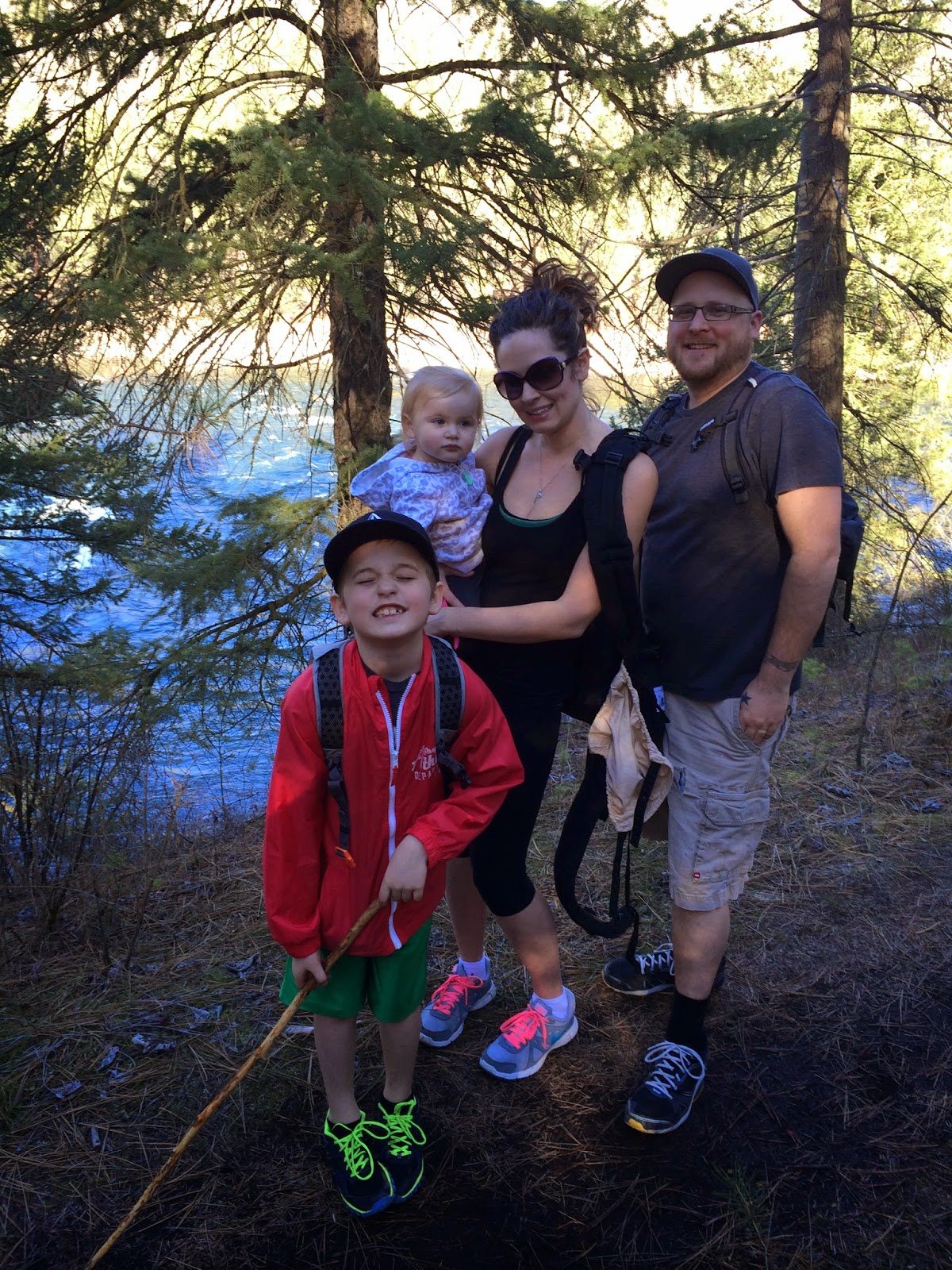 Brad walked across this tree on the way back and Preston wanted to do it too so bad.  But his mean old parents told him no.  Sorry kid, too high up for you. 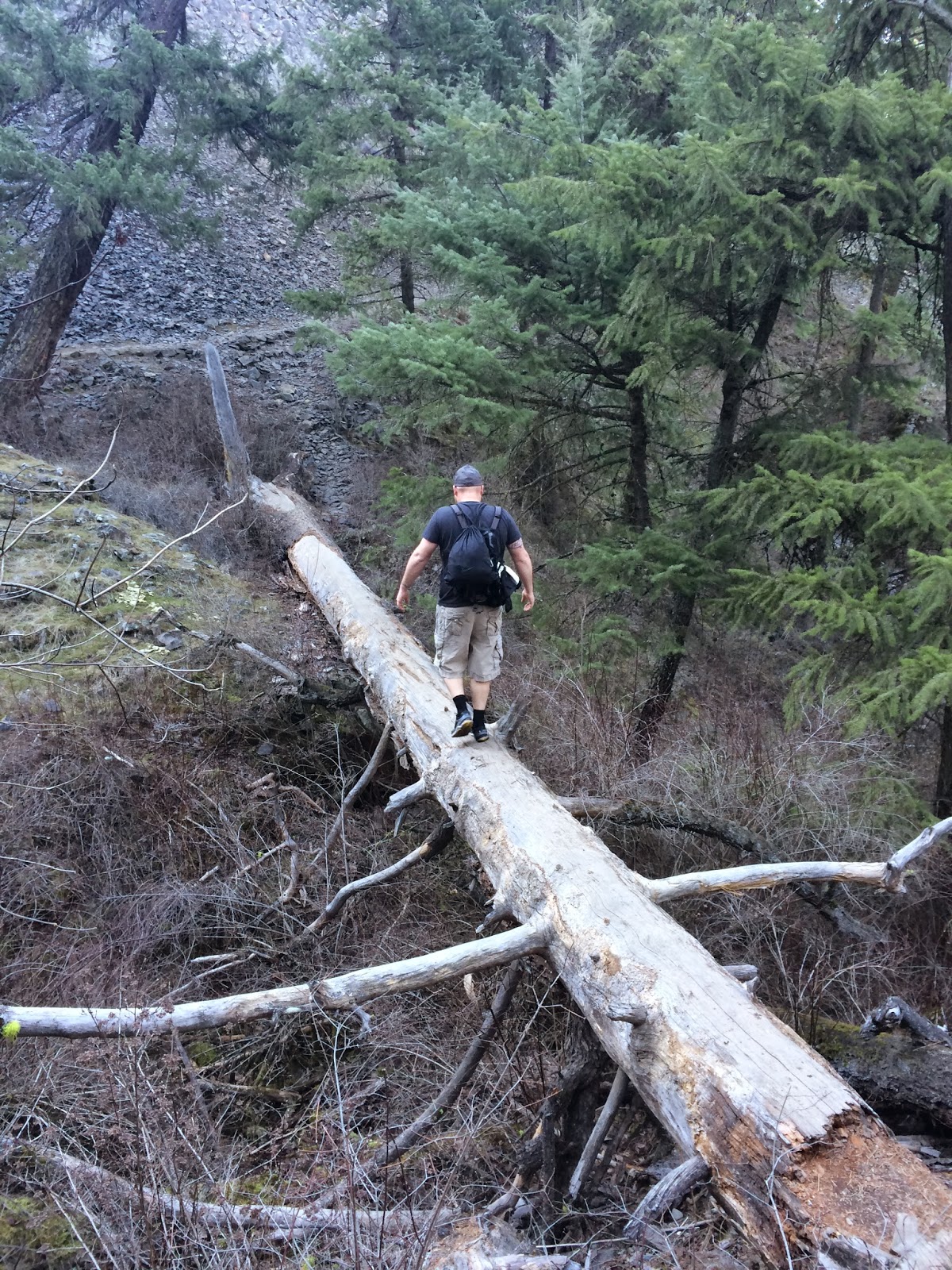 I swear Brad and Preston had a good time.  Swear!  They were just exhausted! 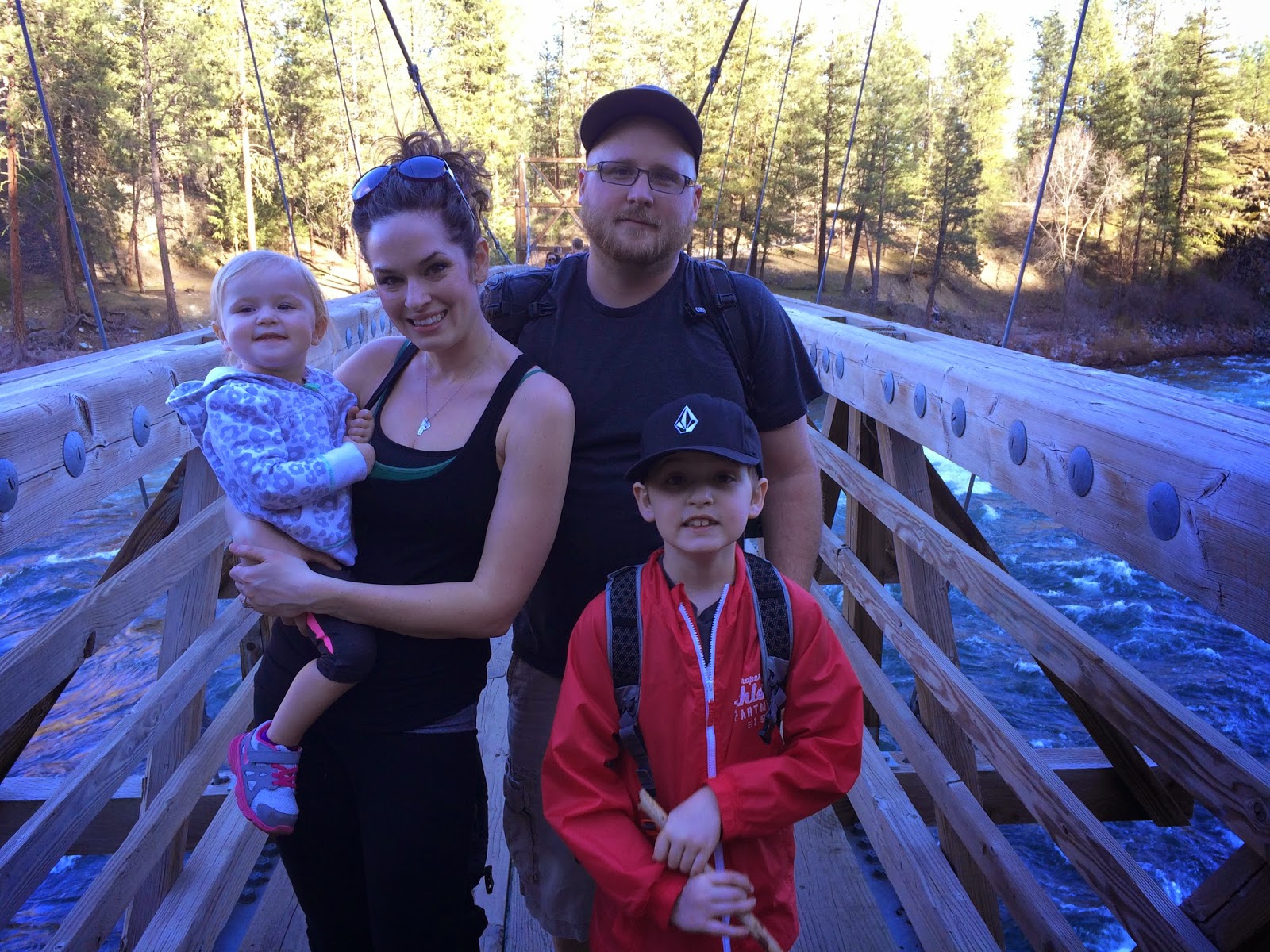 We hiked a good seven miles according to Brad's tracker.  Preston did the whole hike.  I was impressed!  Brad said he had to give him some encouragement at the end.  Racing Brad from sot o spot.  A little competition is good for him.

Olivia did a good two thirds of the hike all on her own.  I was shocked! I knew she liked to hike but that's pretty far for her little legs!  She got tired a time or two and asked to be carried but then she was right back at it! 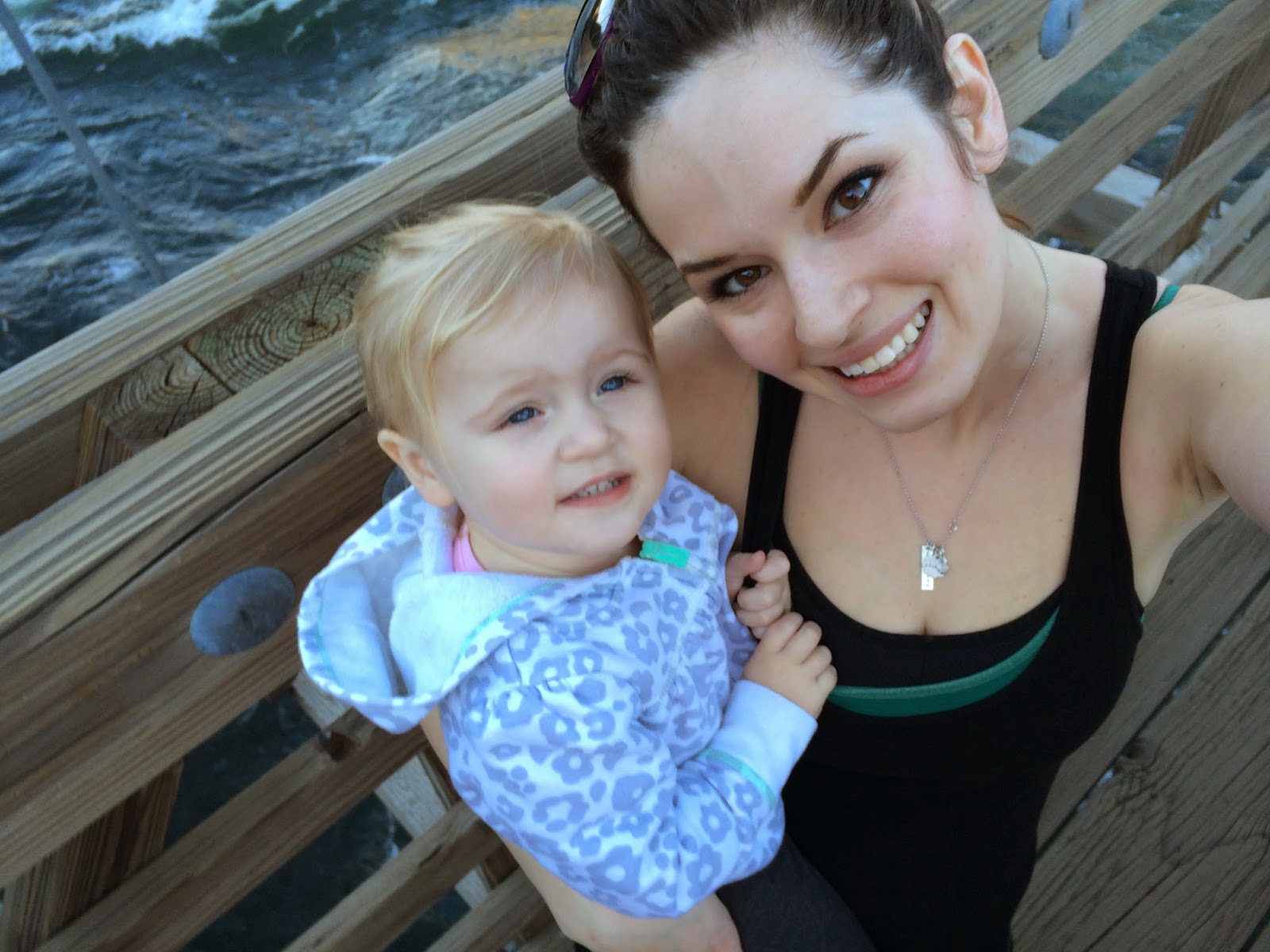 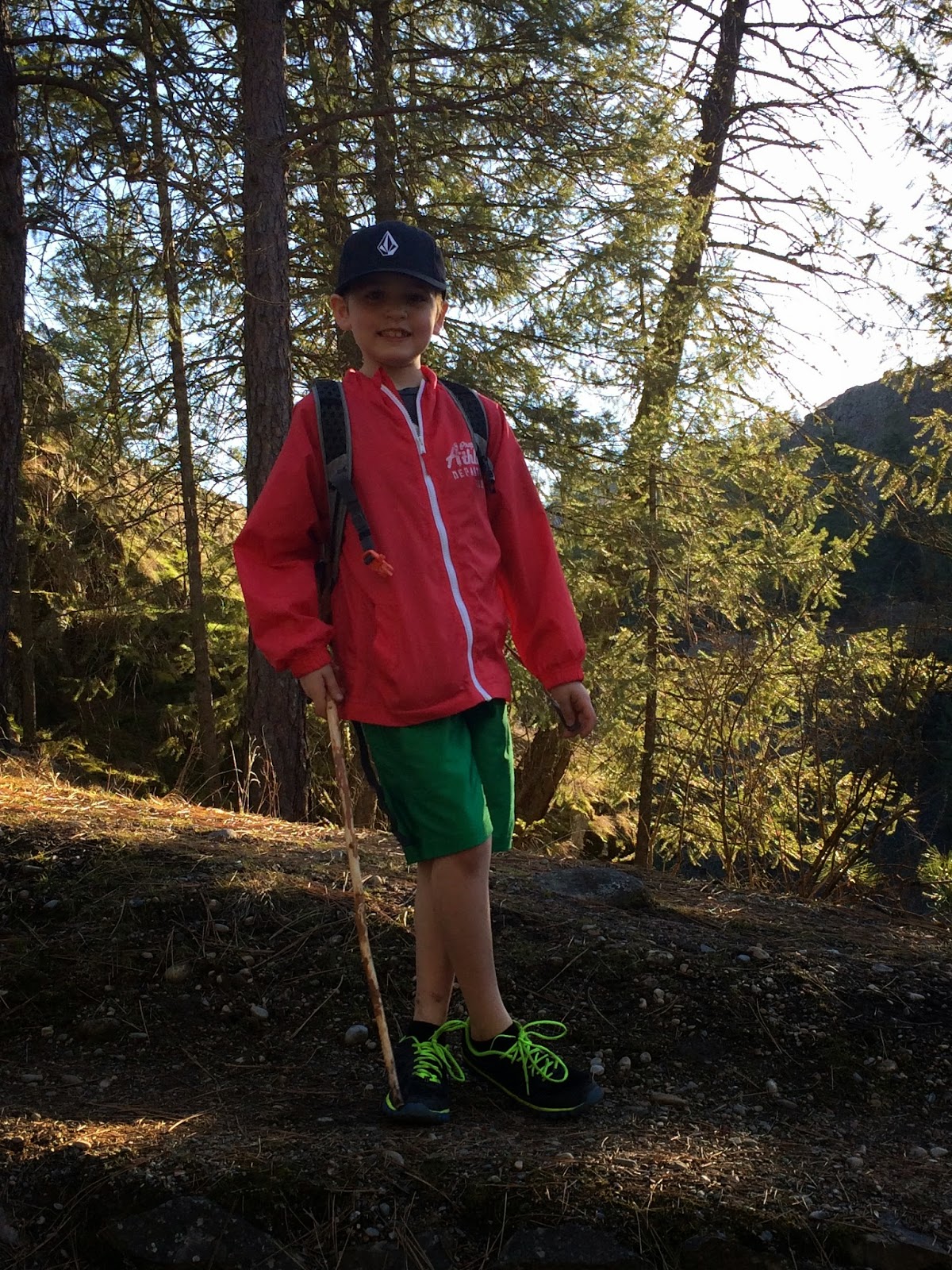 Olivia saw Preston walking up on the side of the hill and had to do it too!  Then called for him to take a picture with her!  It was kind of adorable. 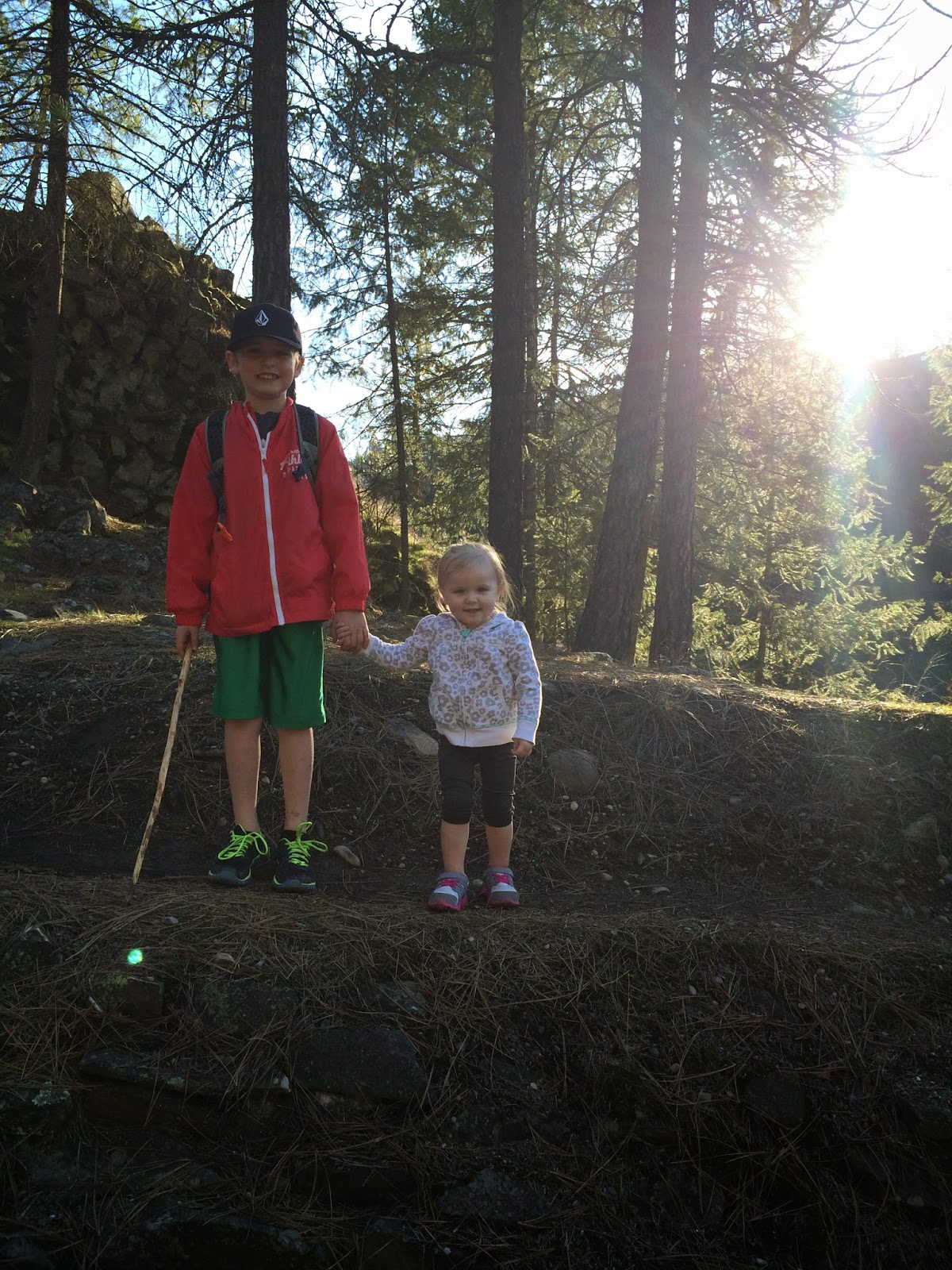 As a treat, my Mom sugguested we all stop for frozen yogurt afterwards!  I know two little people who were very excited! 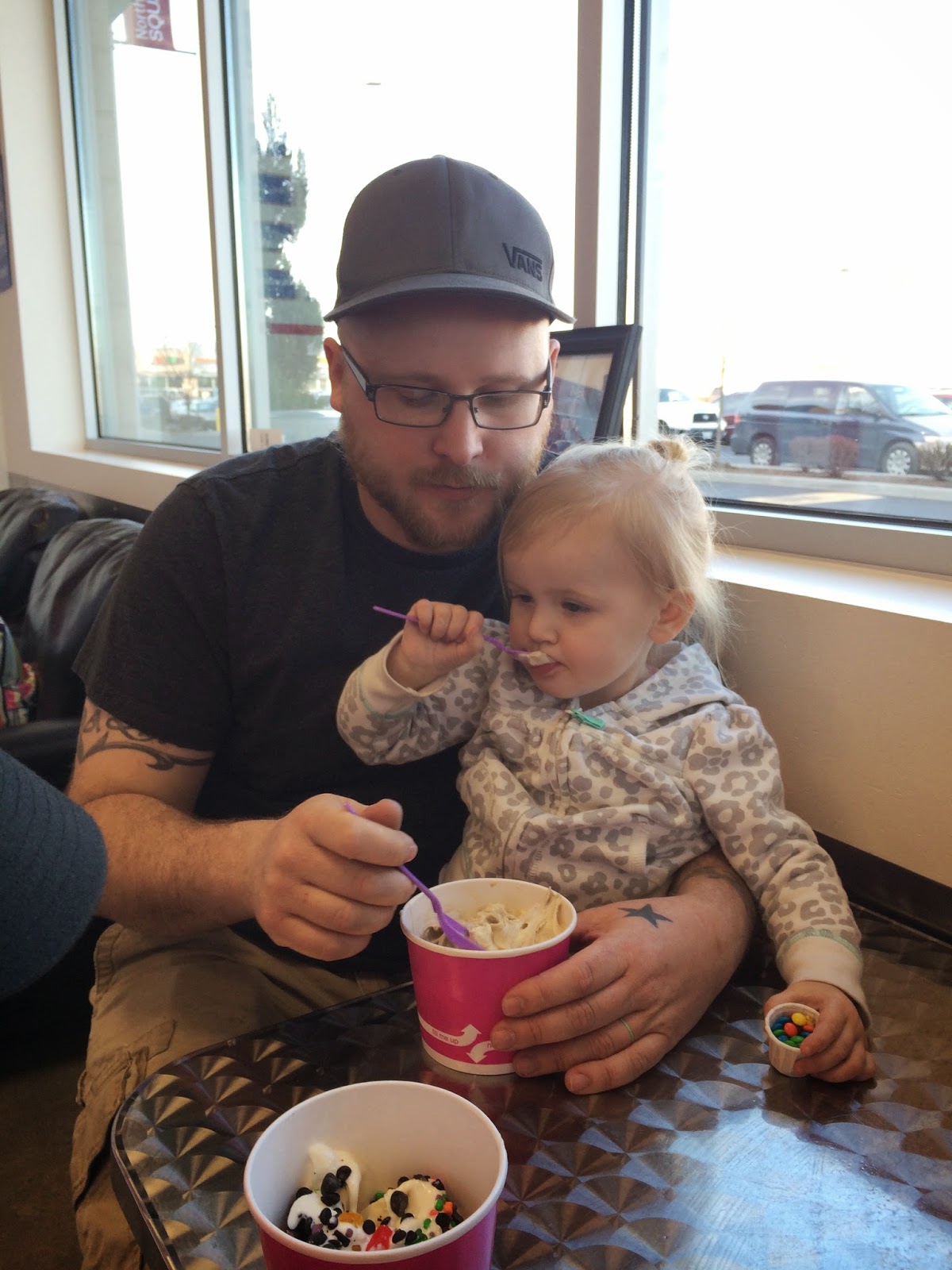 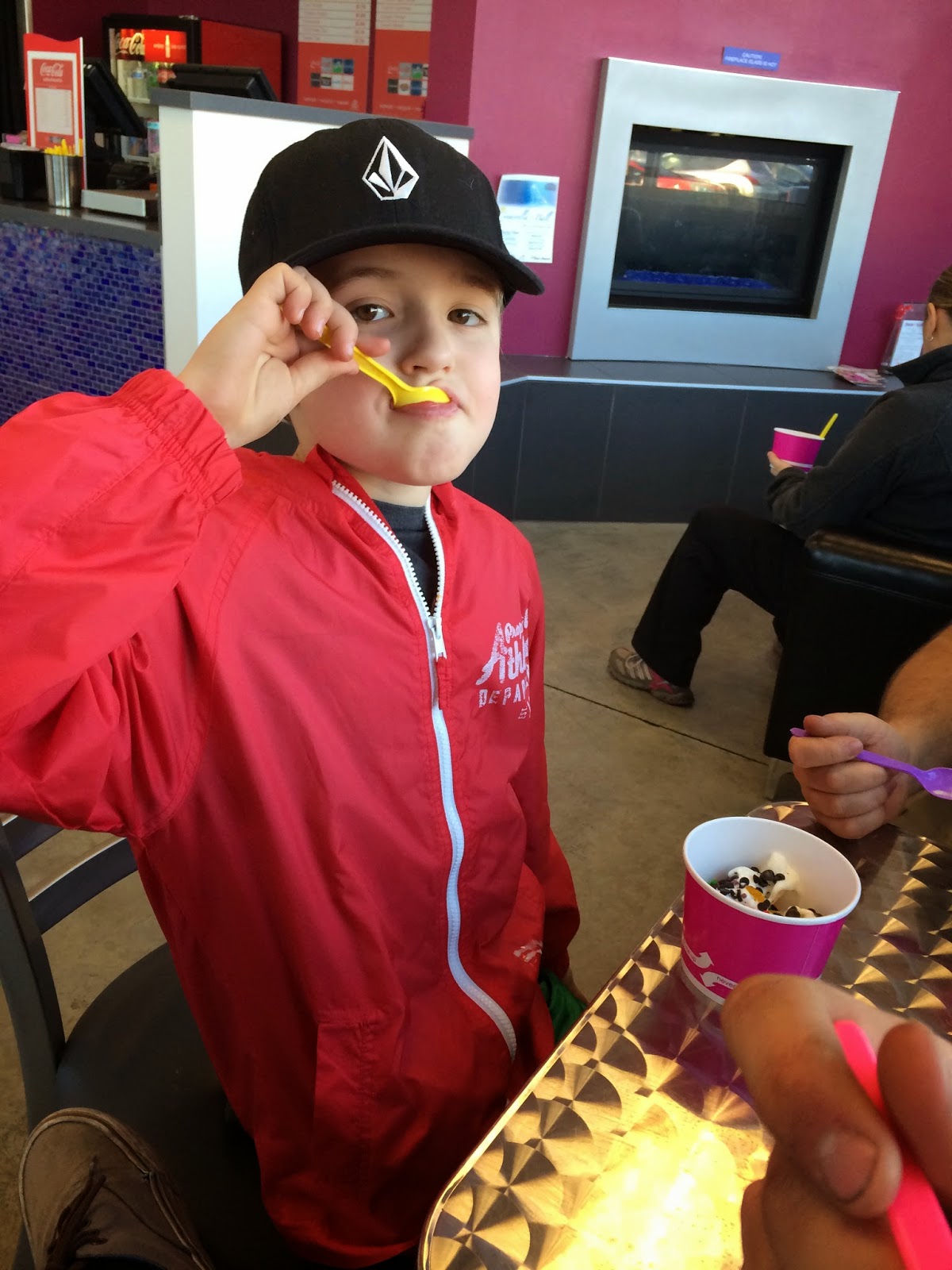 Looking forward to more hiking this spring and summer!