We had so much fun hiking yesterday that Olivia and I headed back out with Kelly and Ryan the next day! 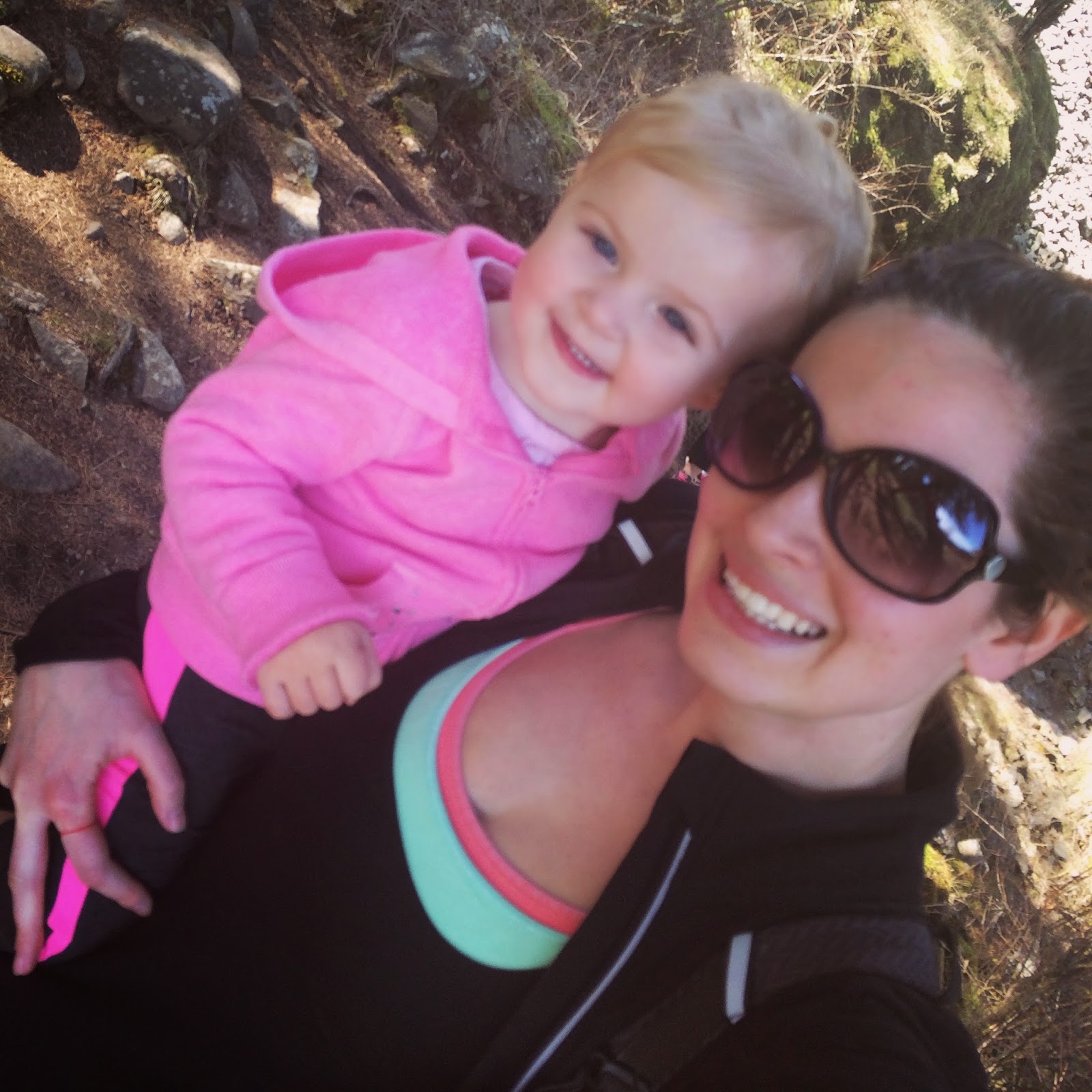 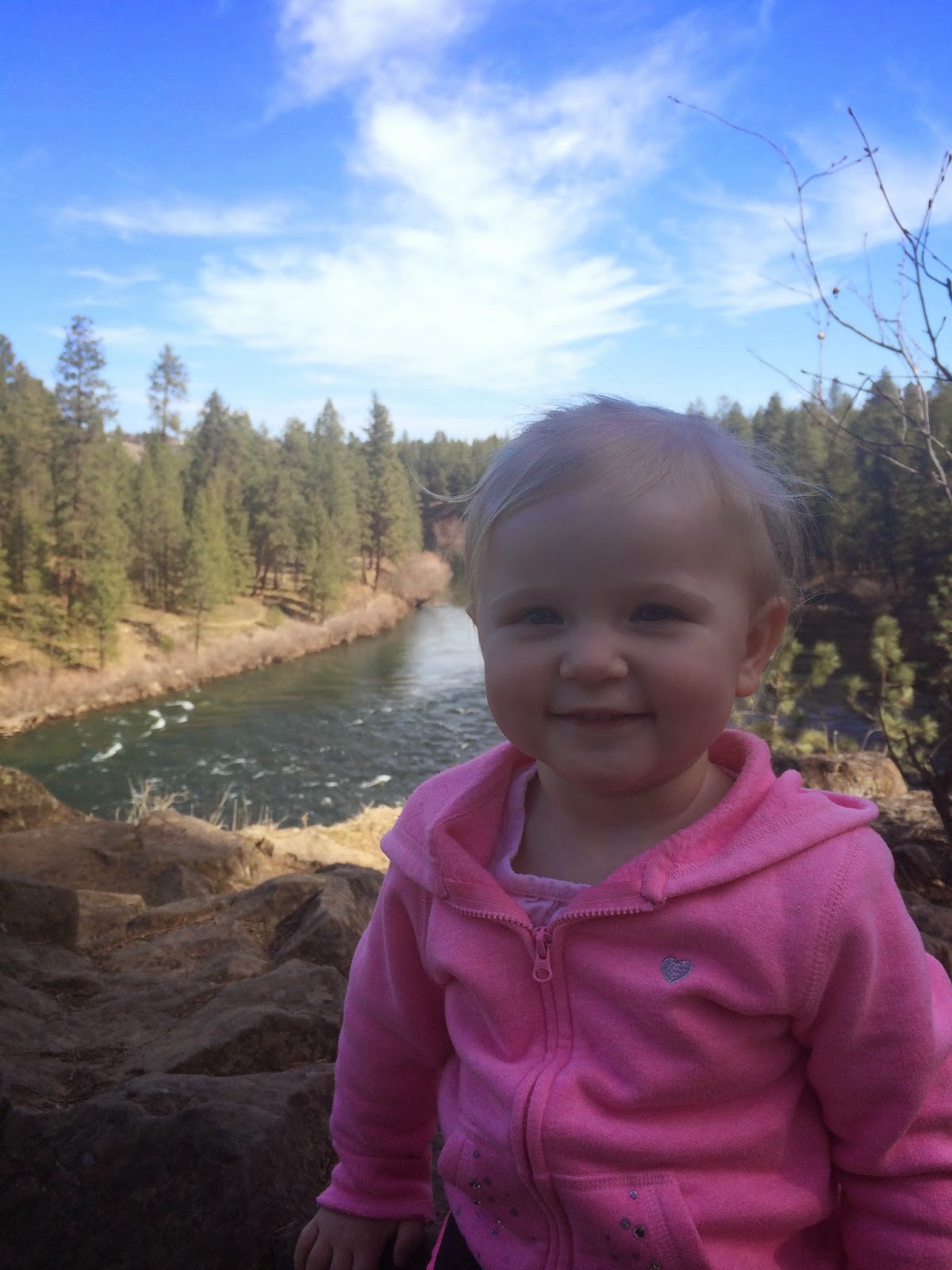 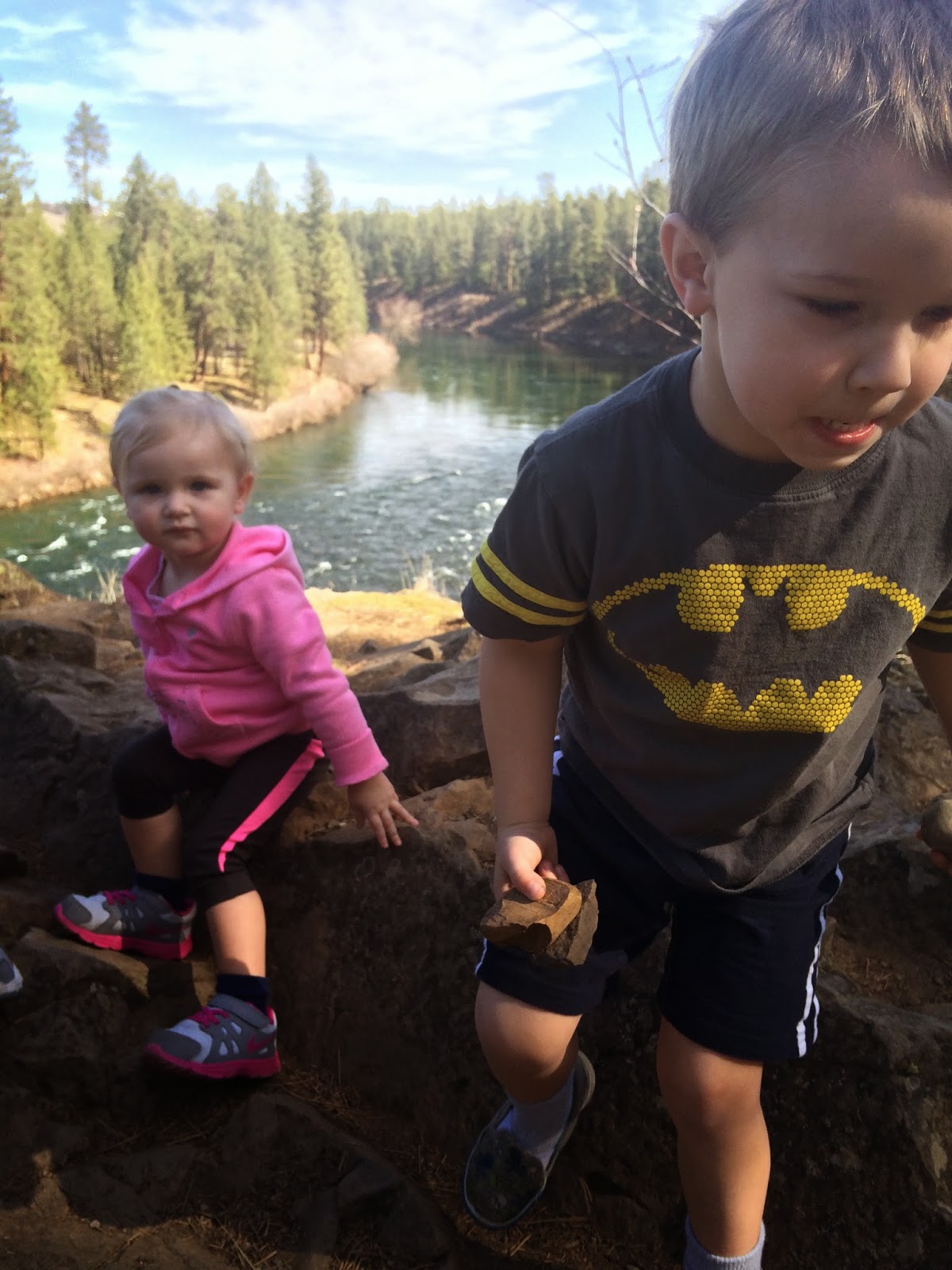 We lost track of time and when we realized what time it was we had to hightail it out of there to pick the big boys up!  We were having so much fun we didn't even realize it had gotten so late!

I got lucky and wen I realized how close things were going to be I called my Mom and asked her if she could pick up Preston.  Thankfully she could.  He was pretty excited about it too.  Grandma picked him up and, then took him over to the park where he showed her how he does the monkey bars, and then back to Grandma's house where I met up with them and we all headed to get some fro-yo.

After fro-yo me and the kids headed over to meet Kelly, Zack, and Ryan to head to the park to play! 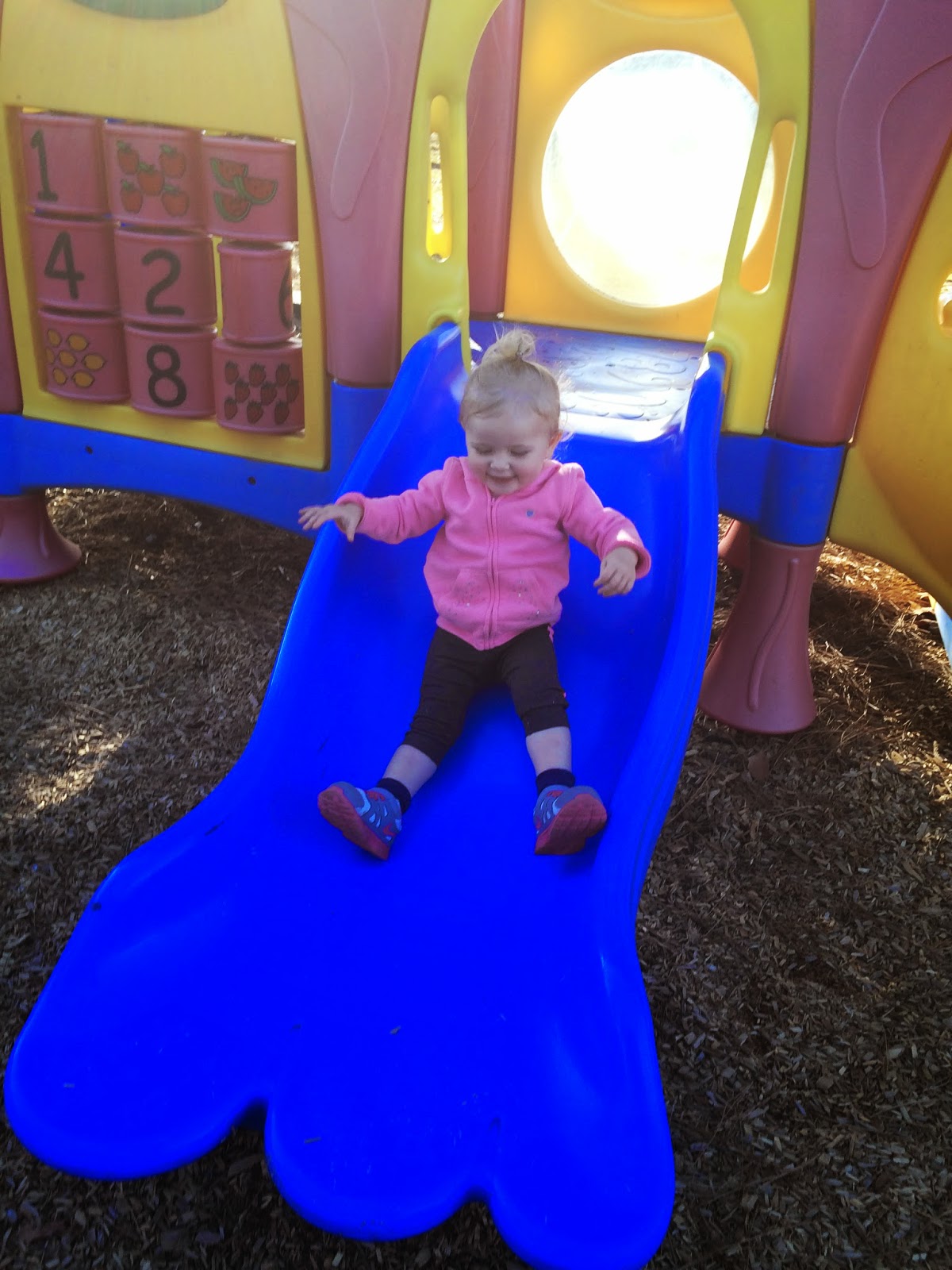 The boys raced around.  Olivia stayed close and played on the slides.  Then we all headed back to Kelly's house for a bit, where the boys watched some Minecraft videos before we dragged them out for dinner at Chili's. 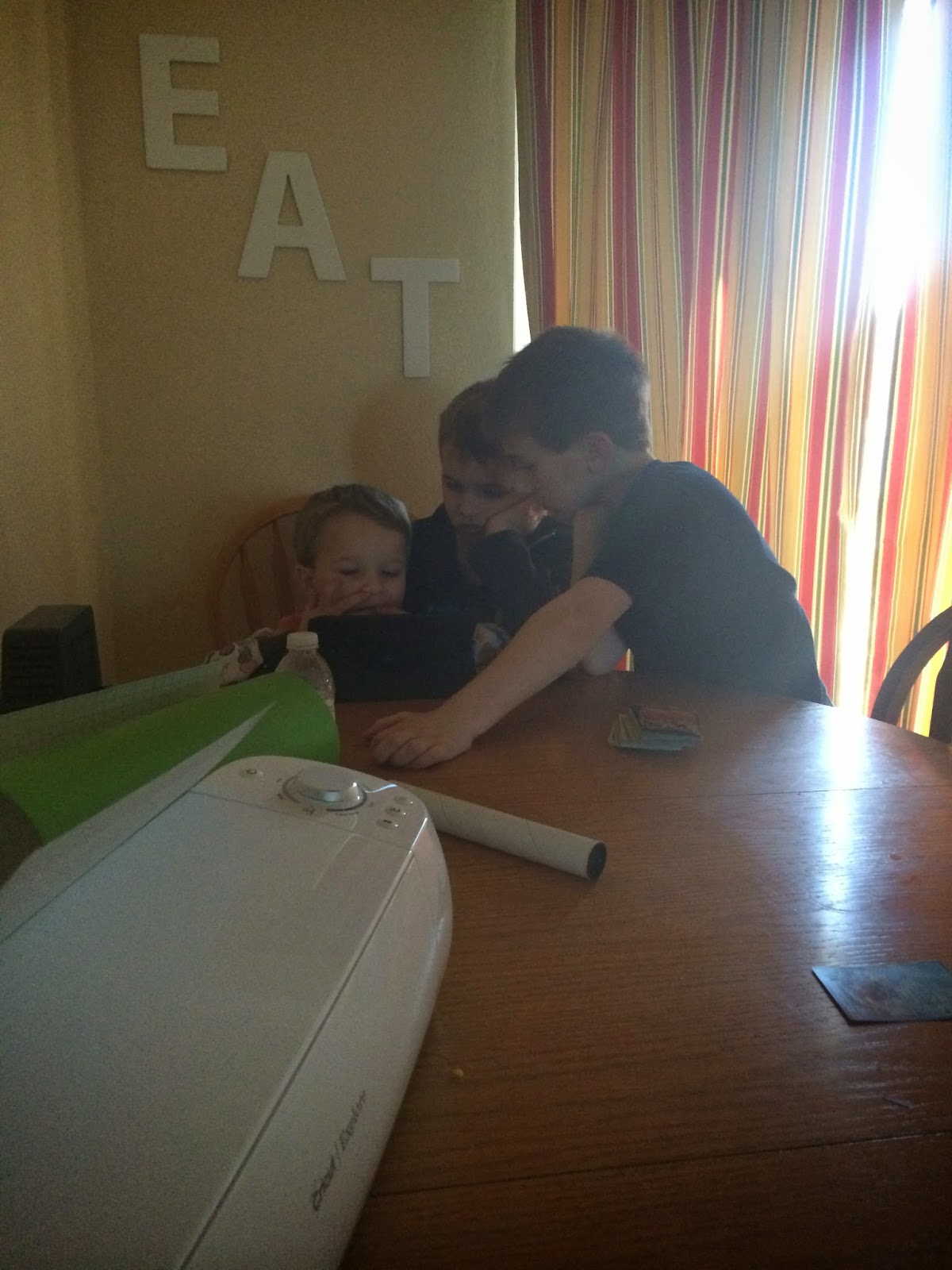 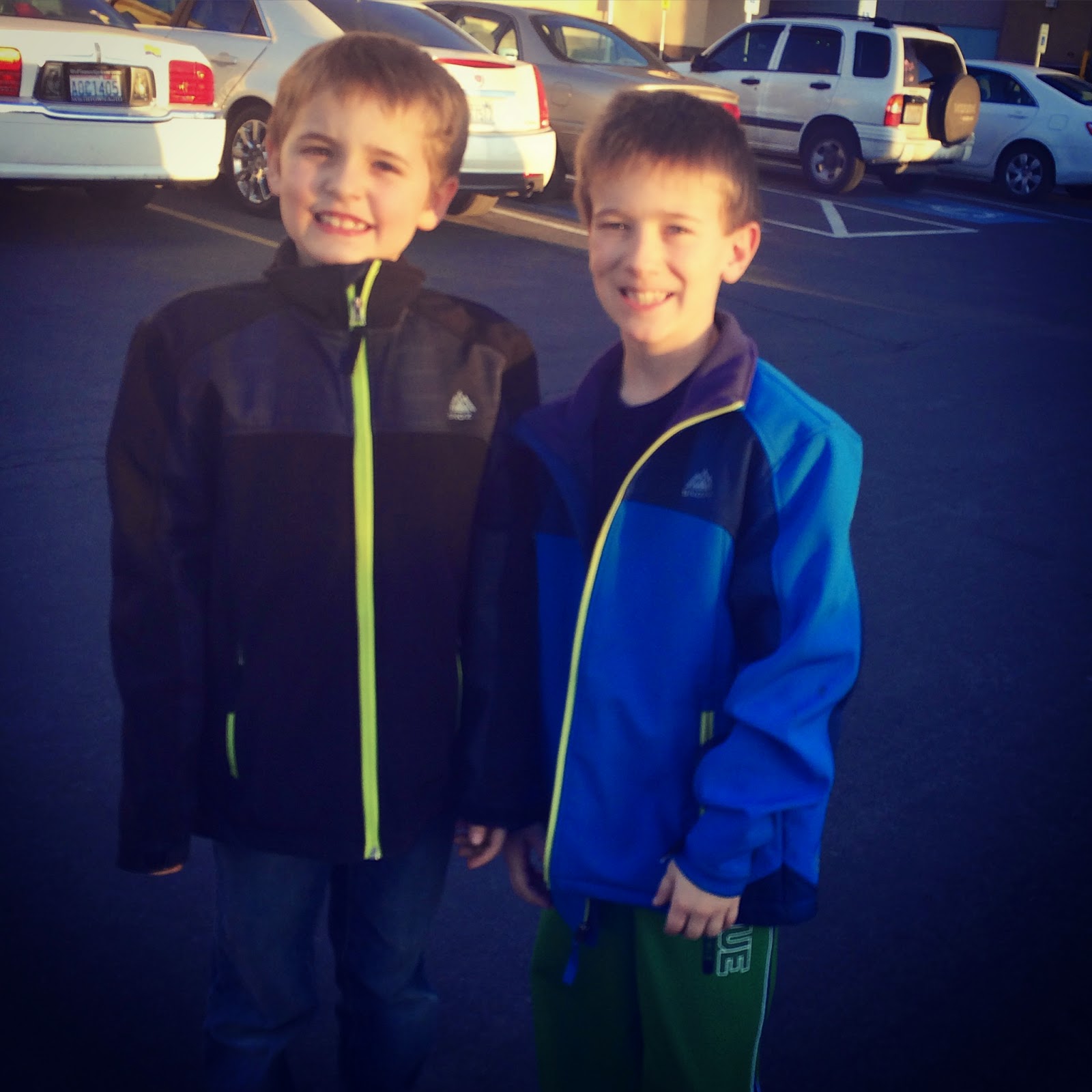 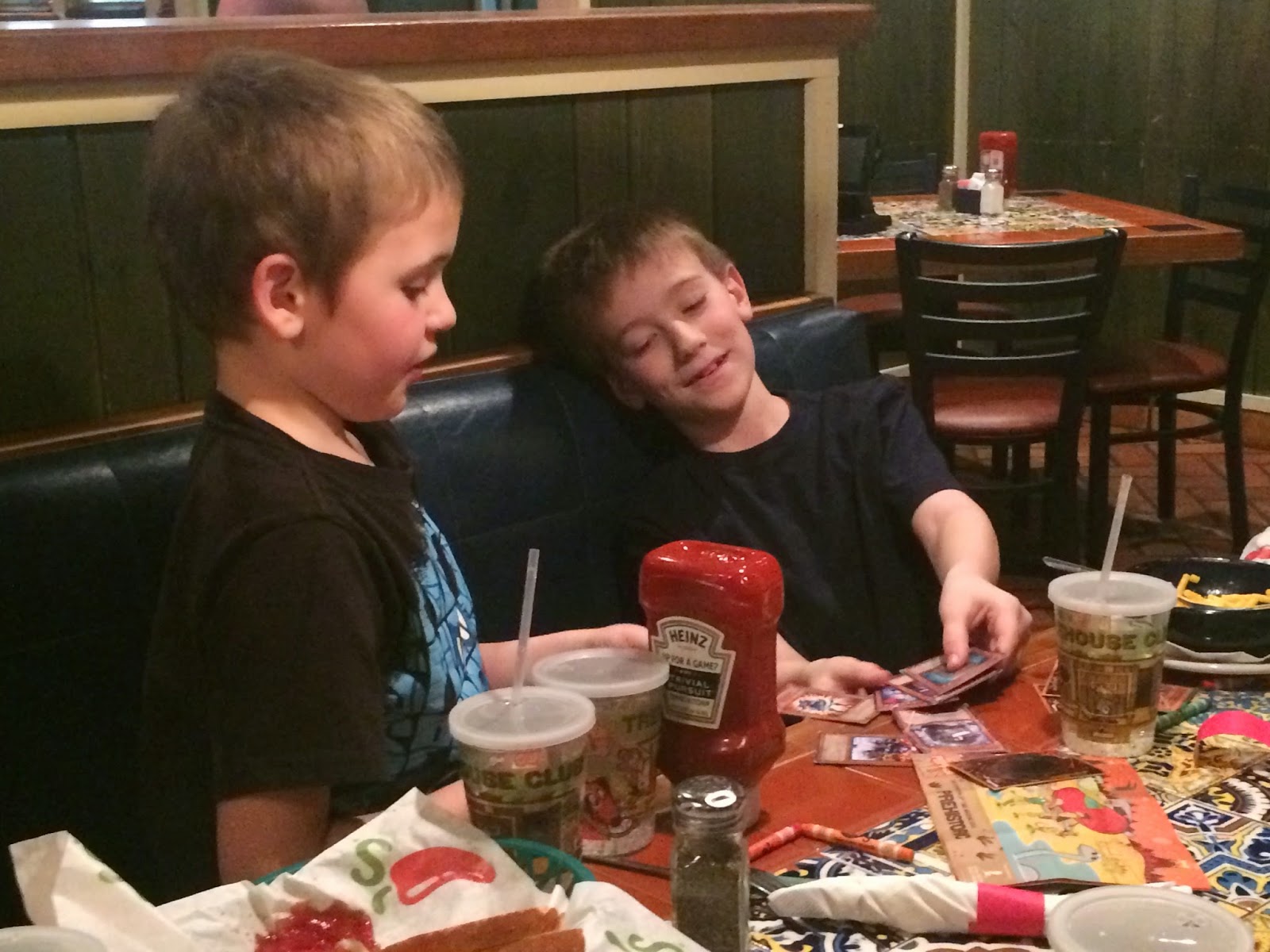 I love me a good day with our friends!