Livs was all dressed up and ready to go watch Preston play some basketball!  But first I asked her to smile.  She was somewhat willing.  But mostly just wanted to snuggle Monti. 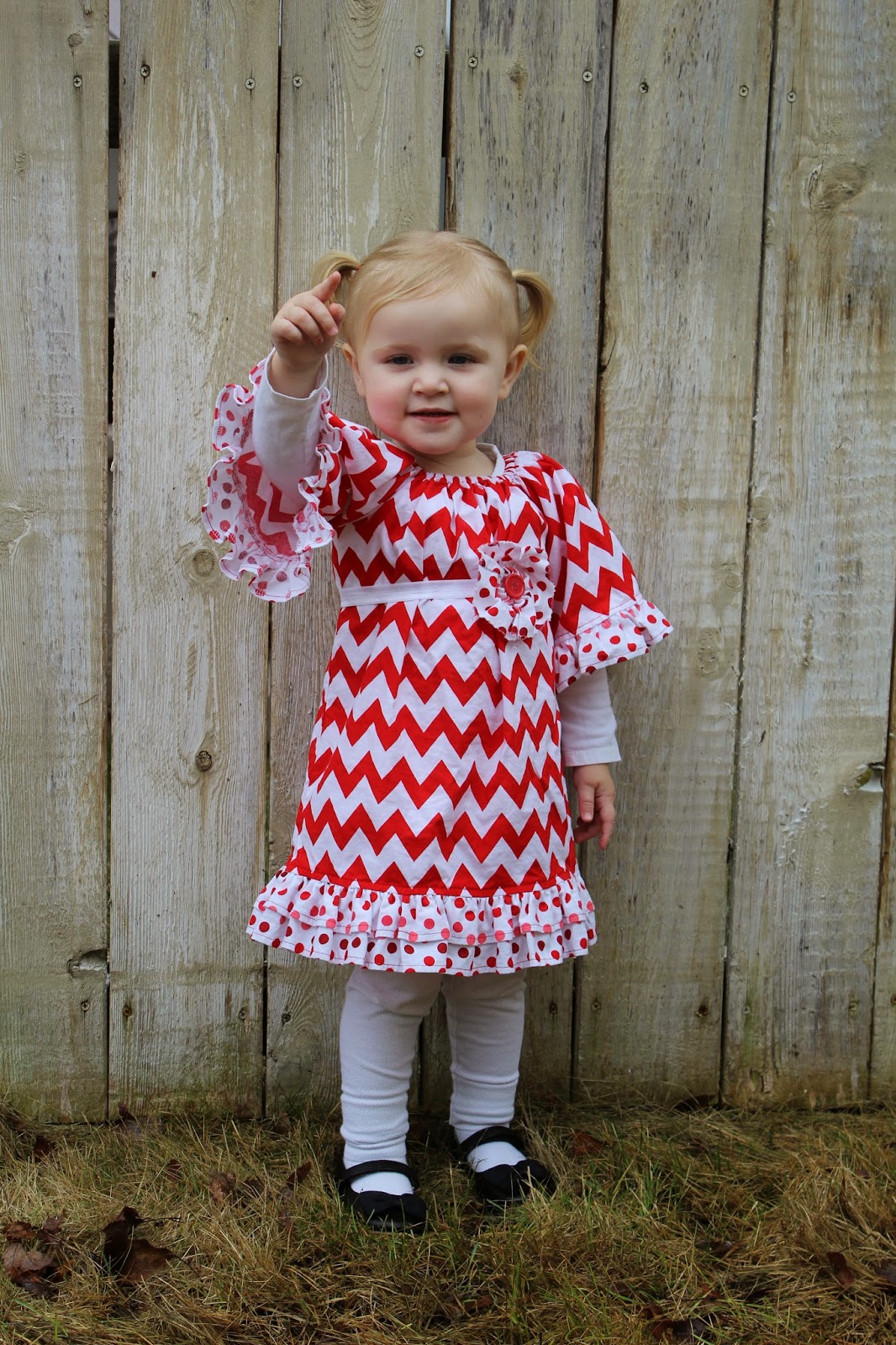 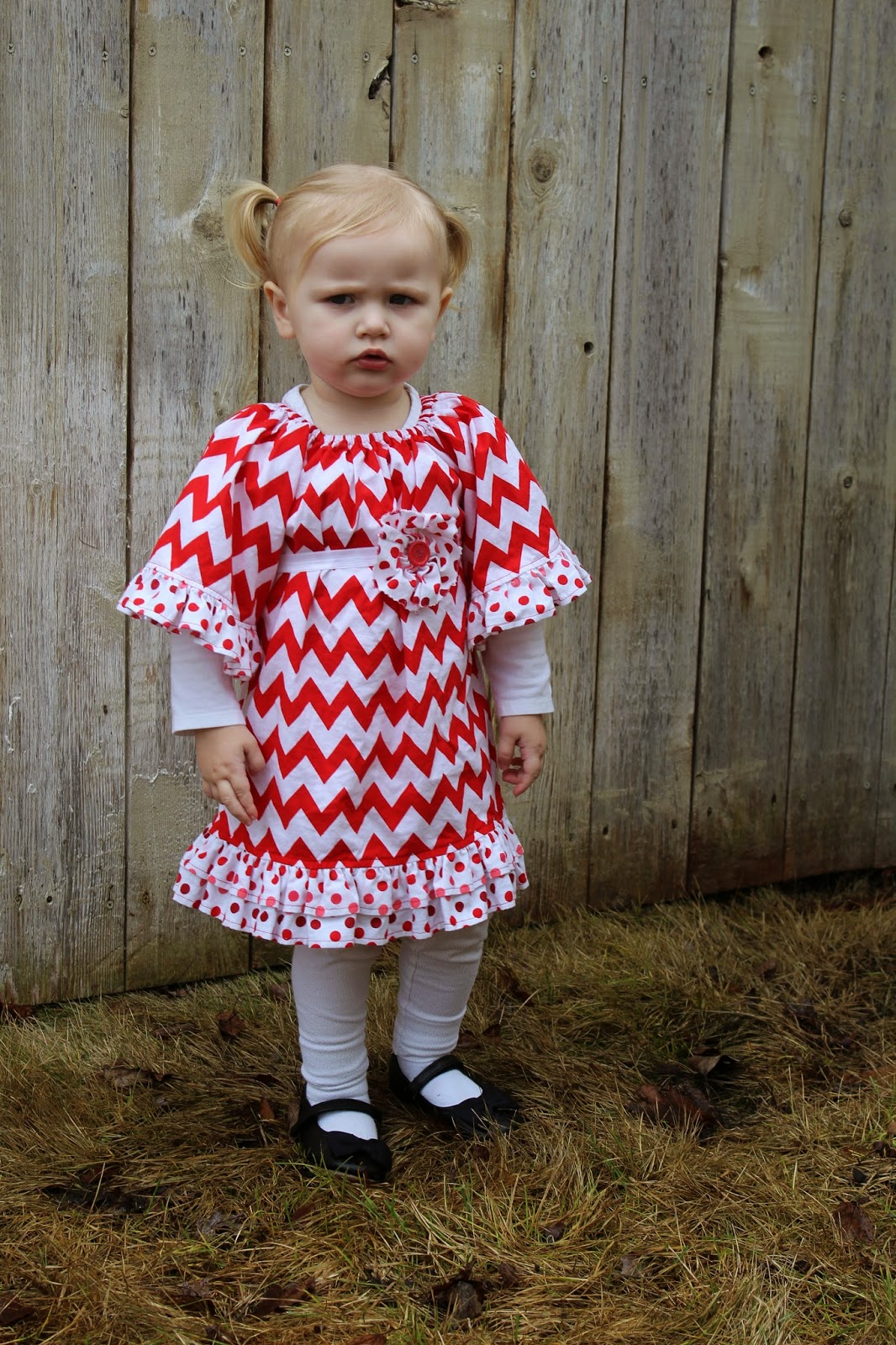 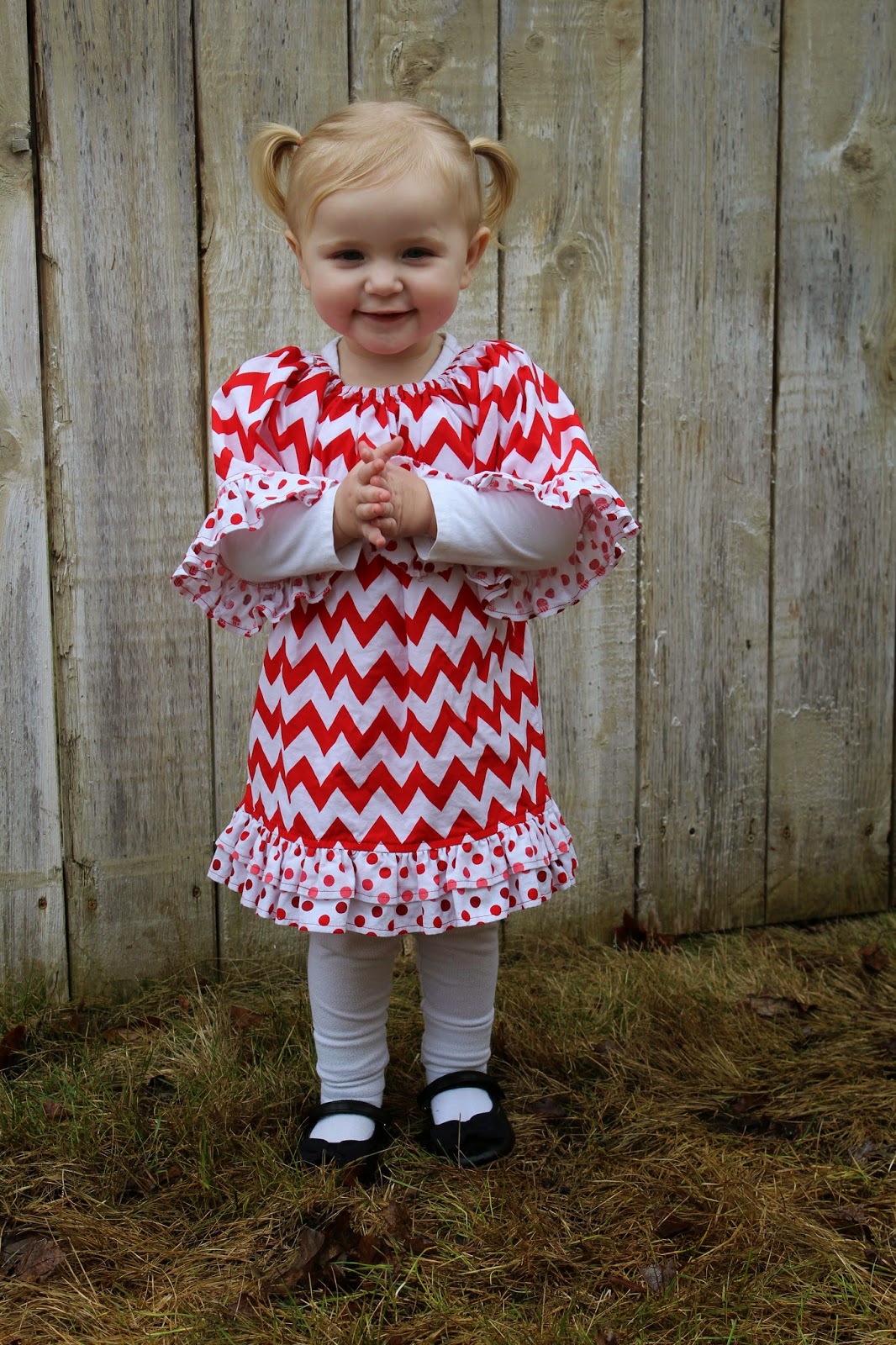 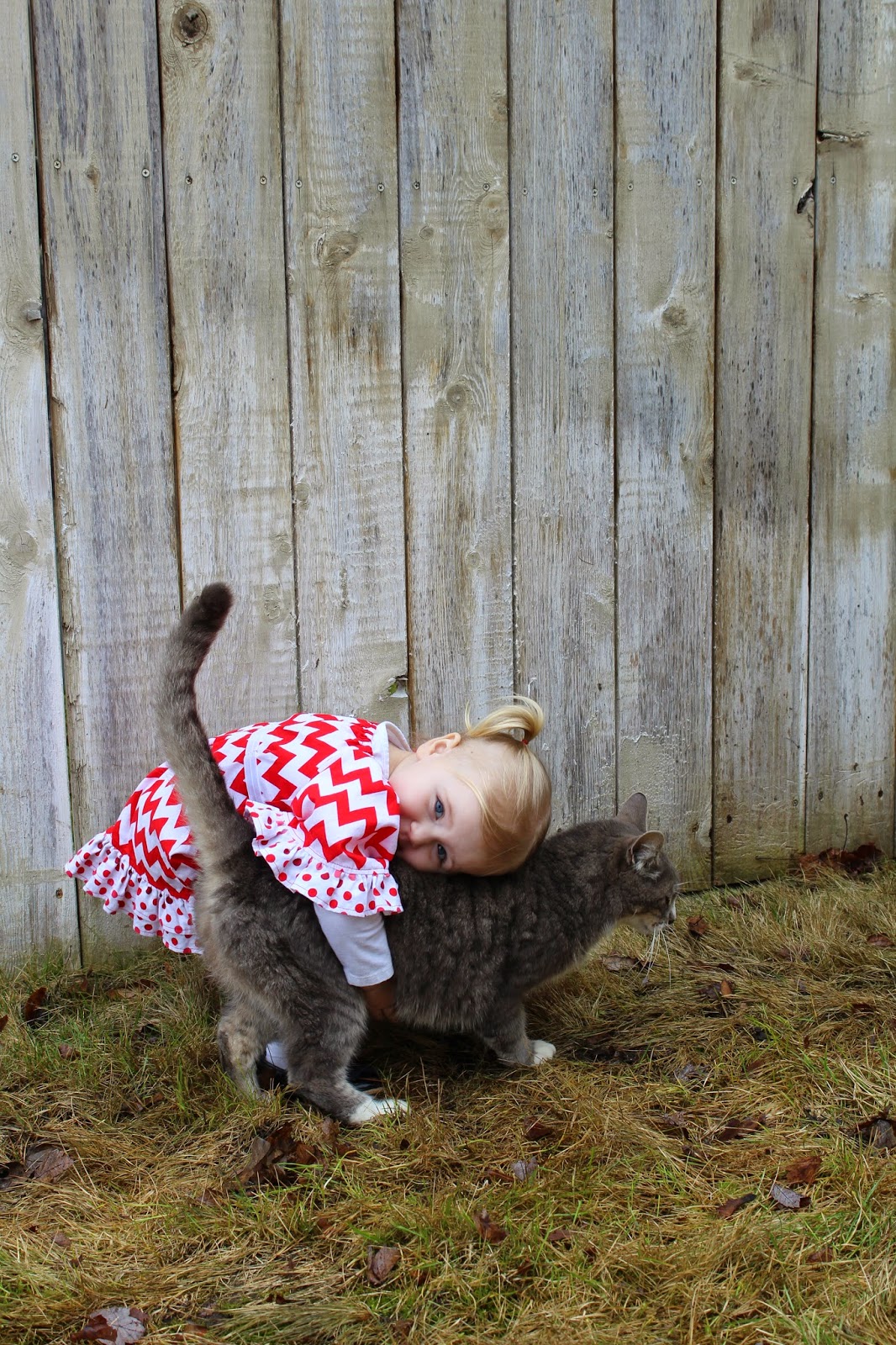 After basketball and before we ran a bunch of errands while both kids were all dressed up in their Valentine's Day outfits I made them take some photos together. Because they are just the cutest littles that I've ever seen! 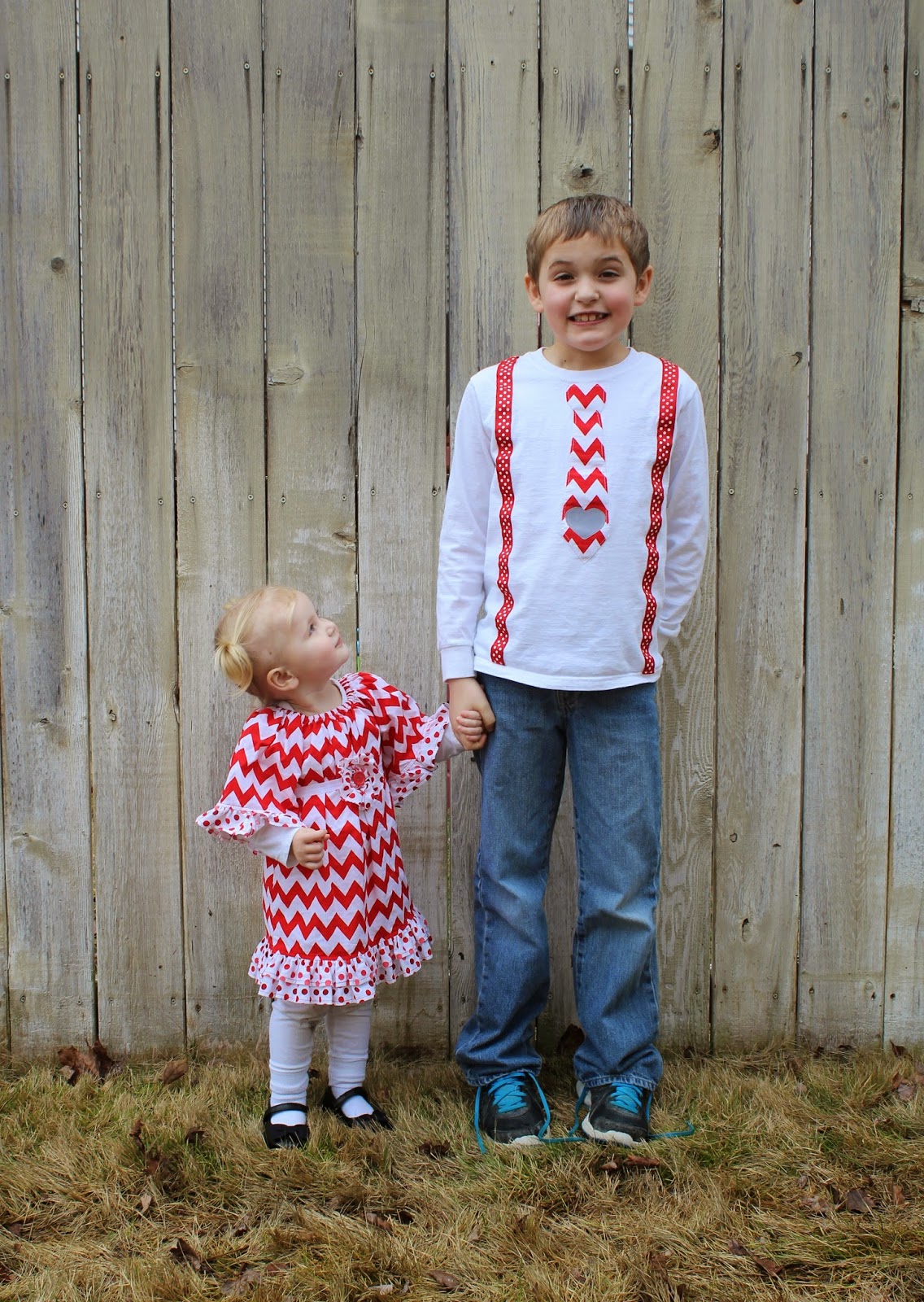 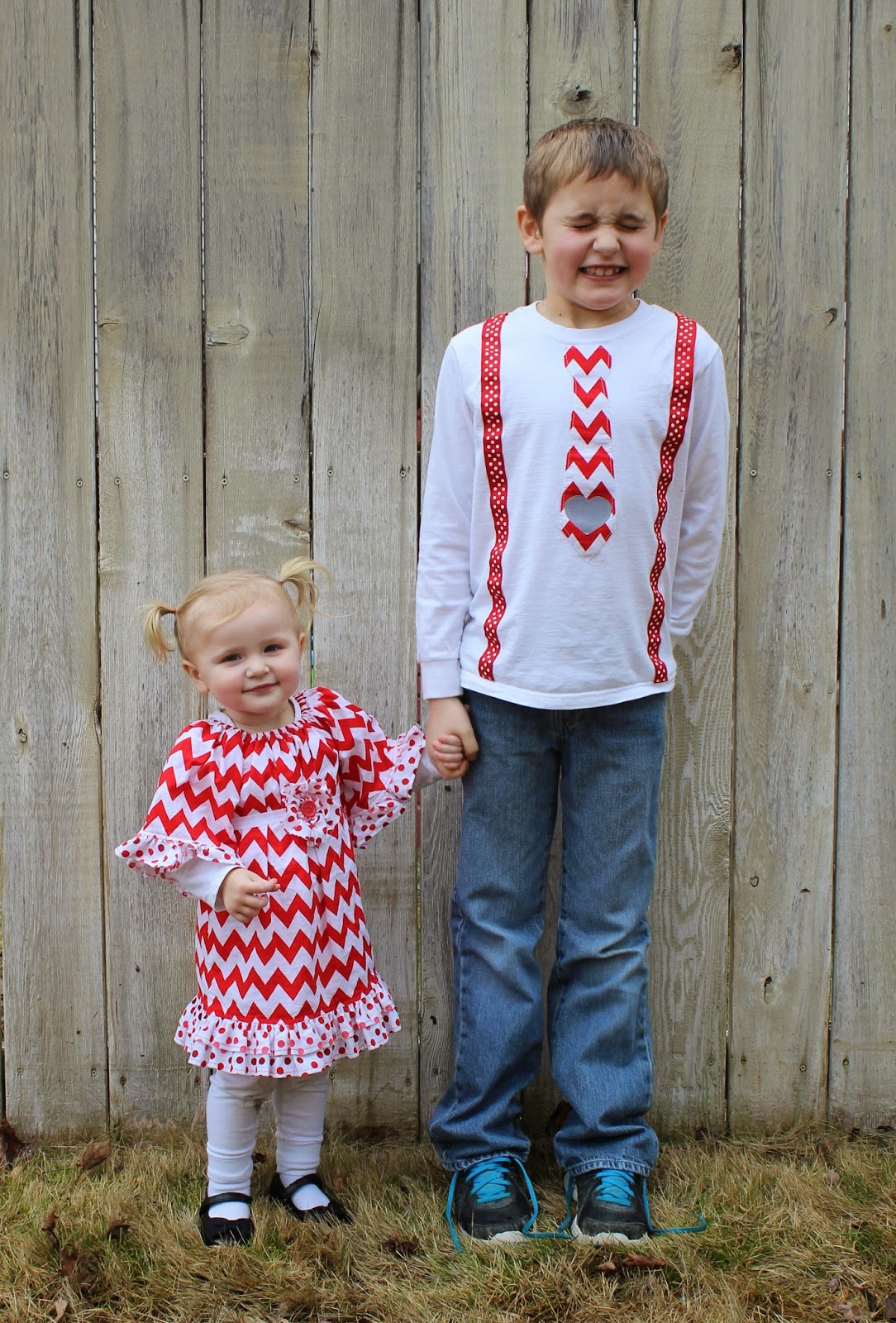 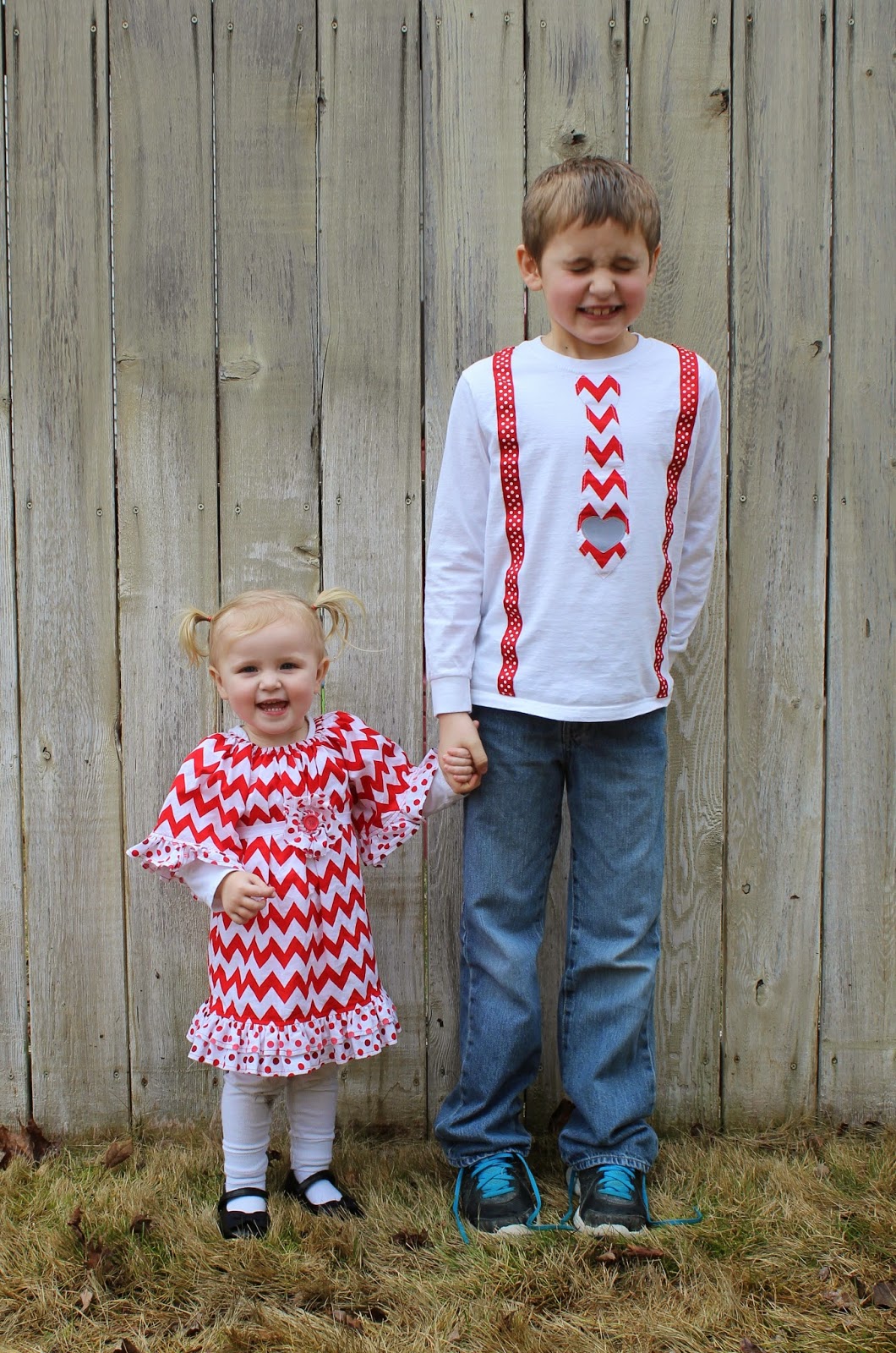 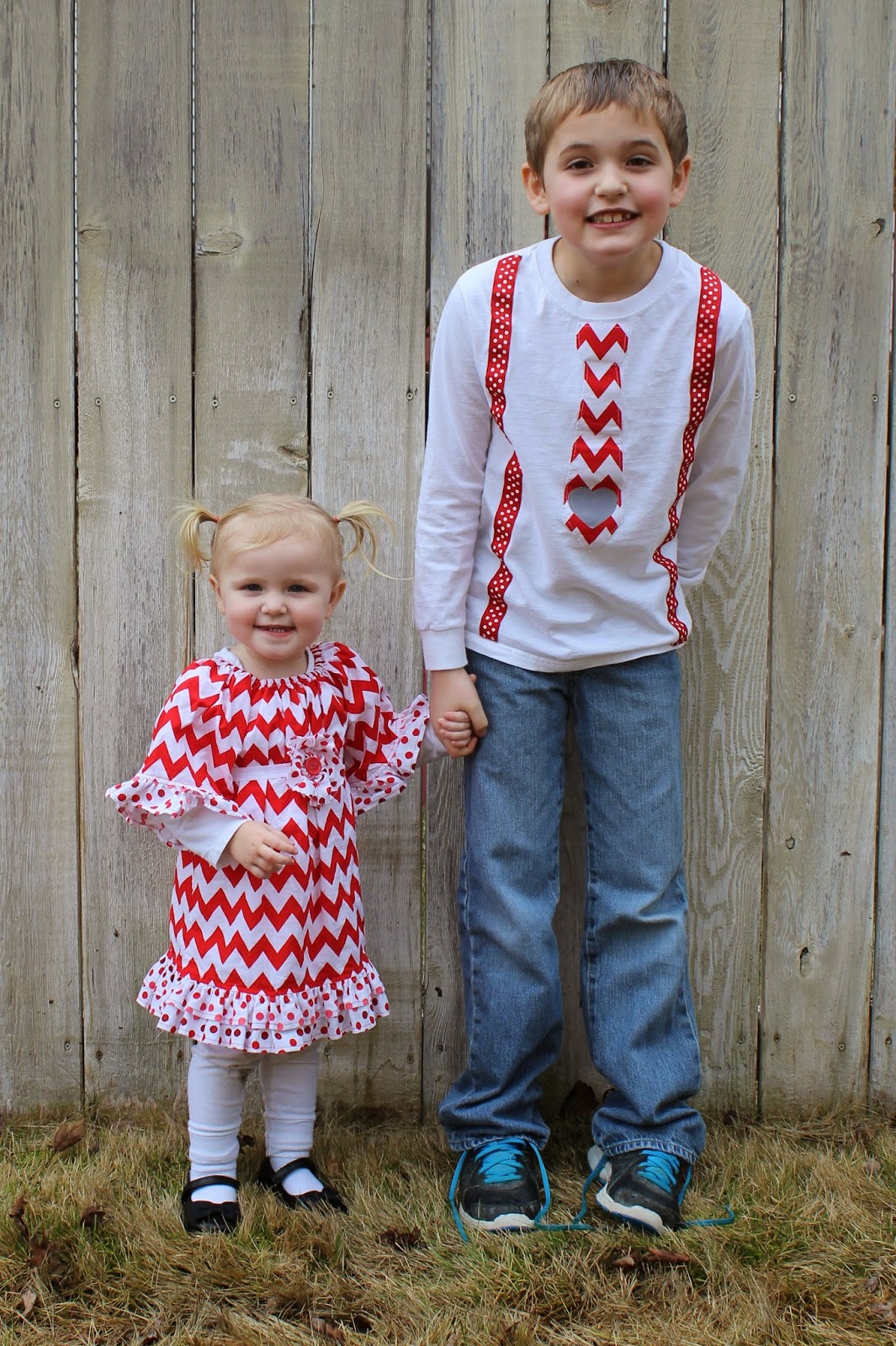 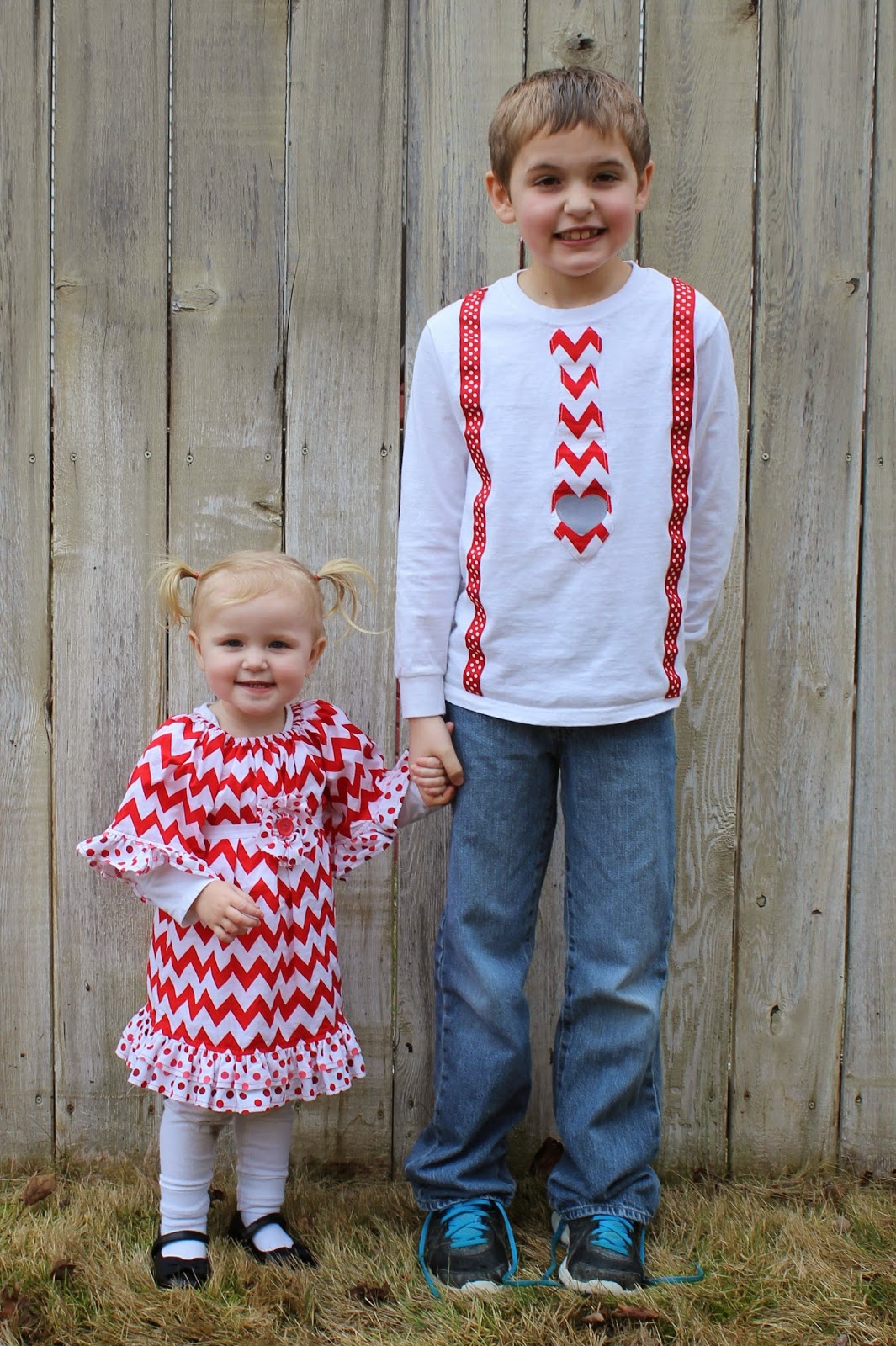 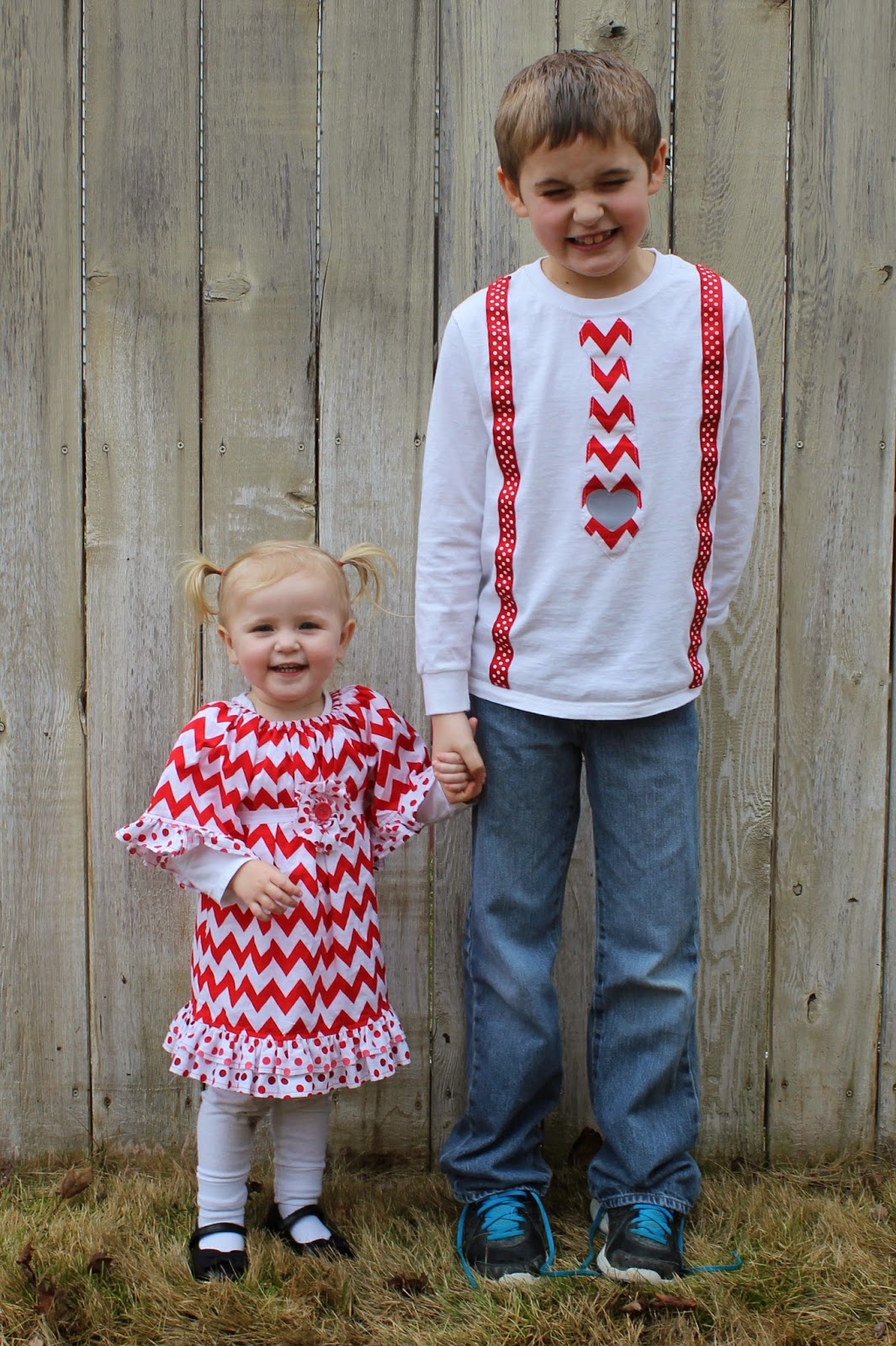 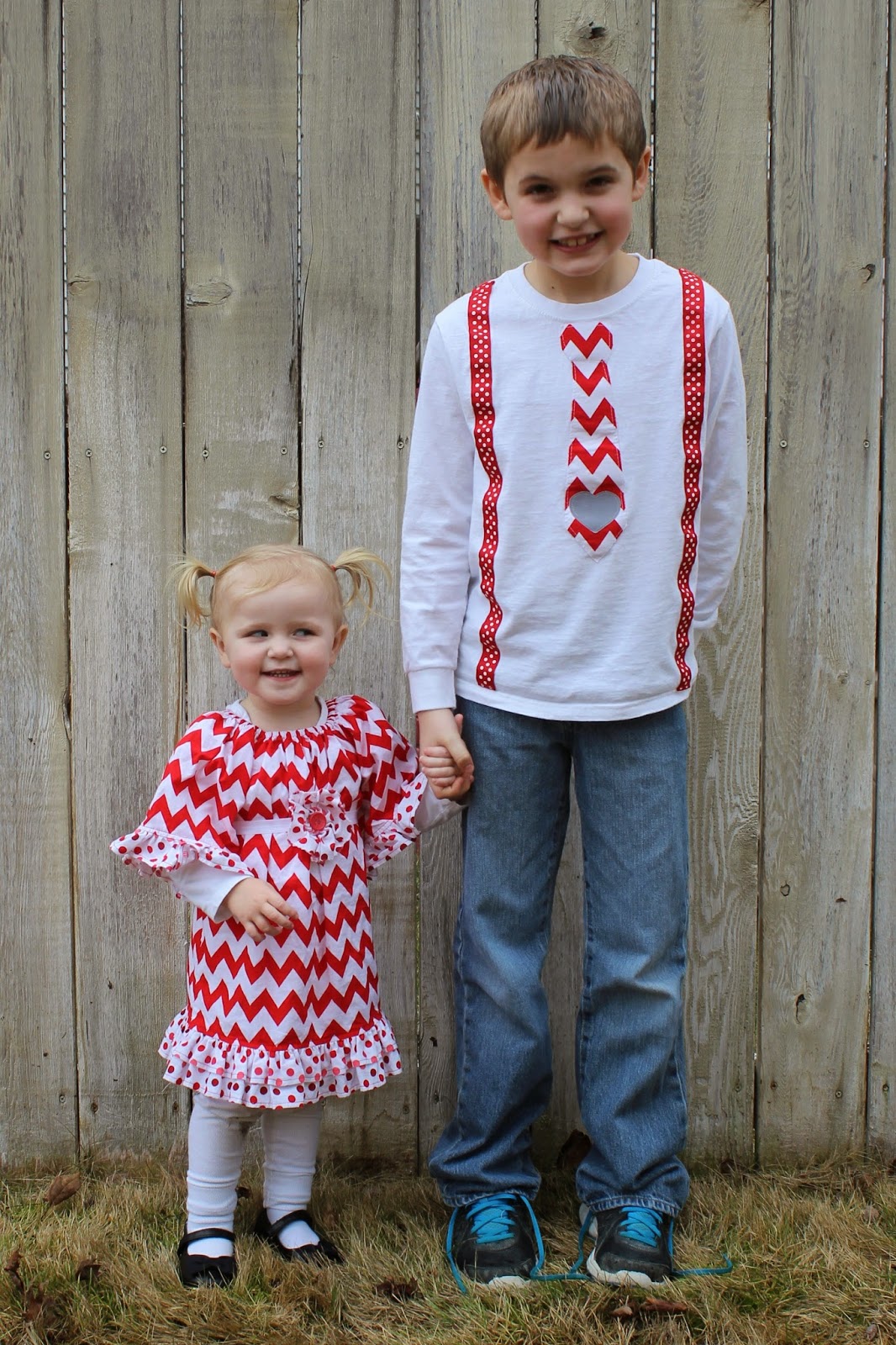 Preston thought he was hilarious and kept blinking when I was trying to take the photo.  Then Olivia kept looking over at him to see what he was doing that was him making him laugh so hard.  These two.  Gotta keep things interesting.  It really is a good thing they are just so dang cute.