Preston's school put on a free movie night. They played The Lorax. Apparently there was a school wide vote and that was the winner. It was not what Preston voted for in case you were wondering. He was hoping The Cat In The Hat would win instead. Even though it wasn't his first choice we went anyways! Well after I realized that it was on Friday not Thursday so we hadn't missed out!

We brought our neighbor with us and after we arrived grabbed our candy and popcorn the boys found their friends to settle in for the movie. 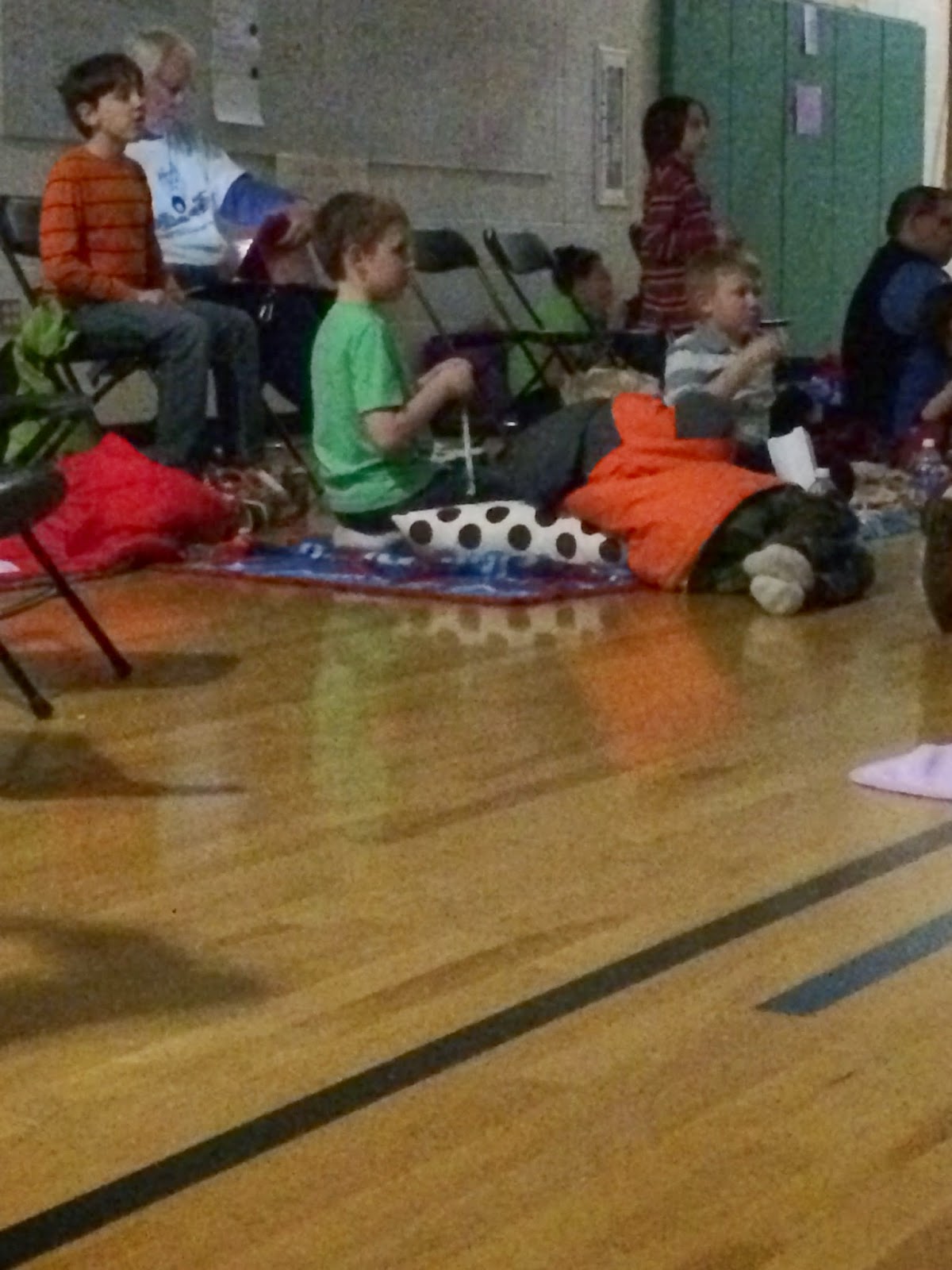 Settle in briefly.  Then they were on the move.  After telling Preston to pop a squat so other people could watch the movie, they gathered up to play some Pokemon. 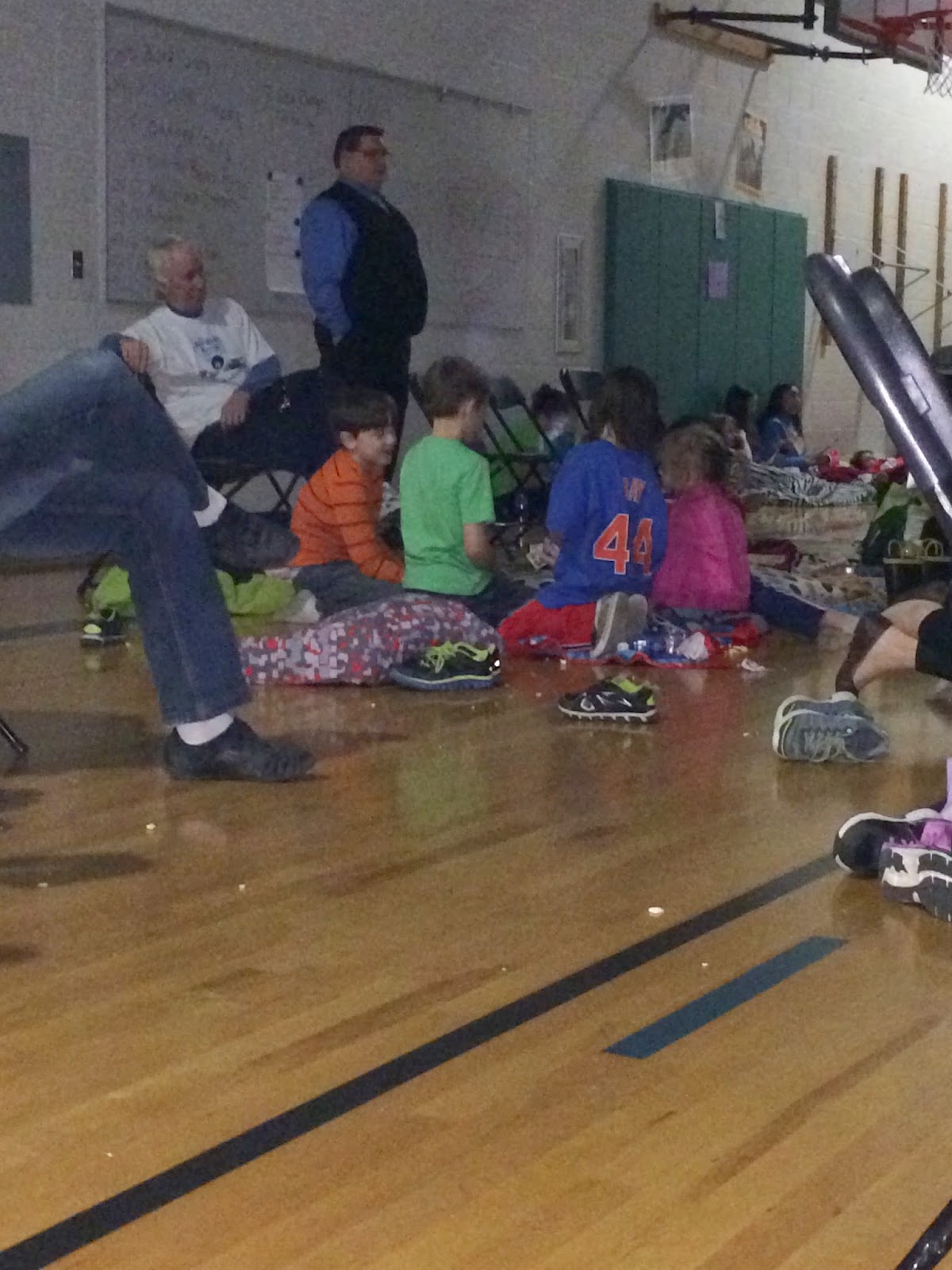 Olivia was having a lot of fun too!  She loves herself some popcorn. 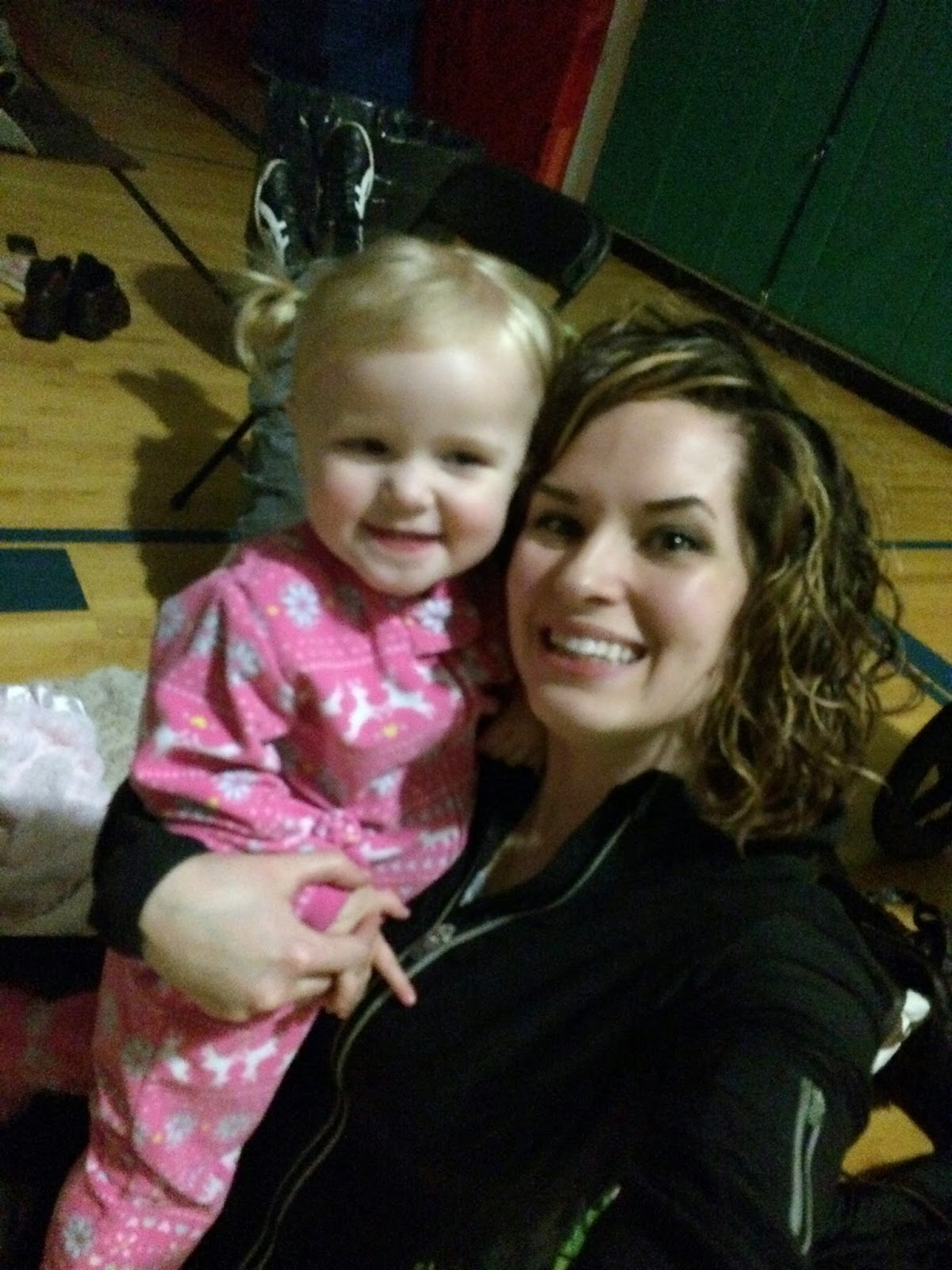 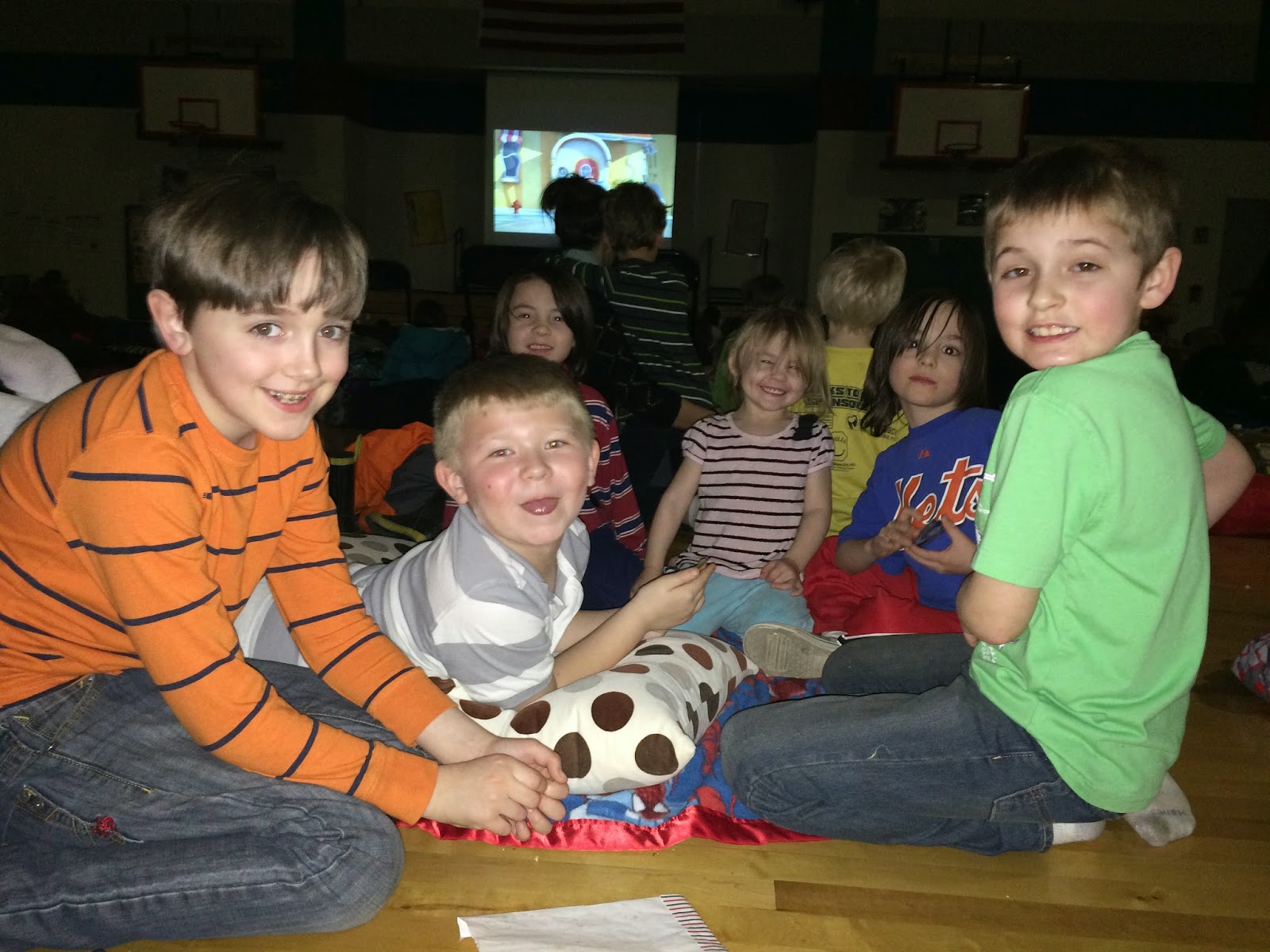 All the popcorn and candy left Olivia feeling a little energized even though it was past bedtime! 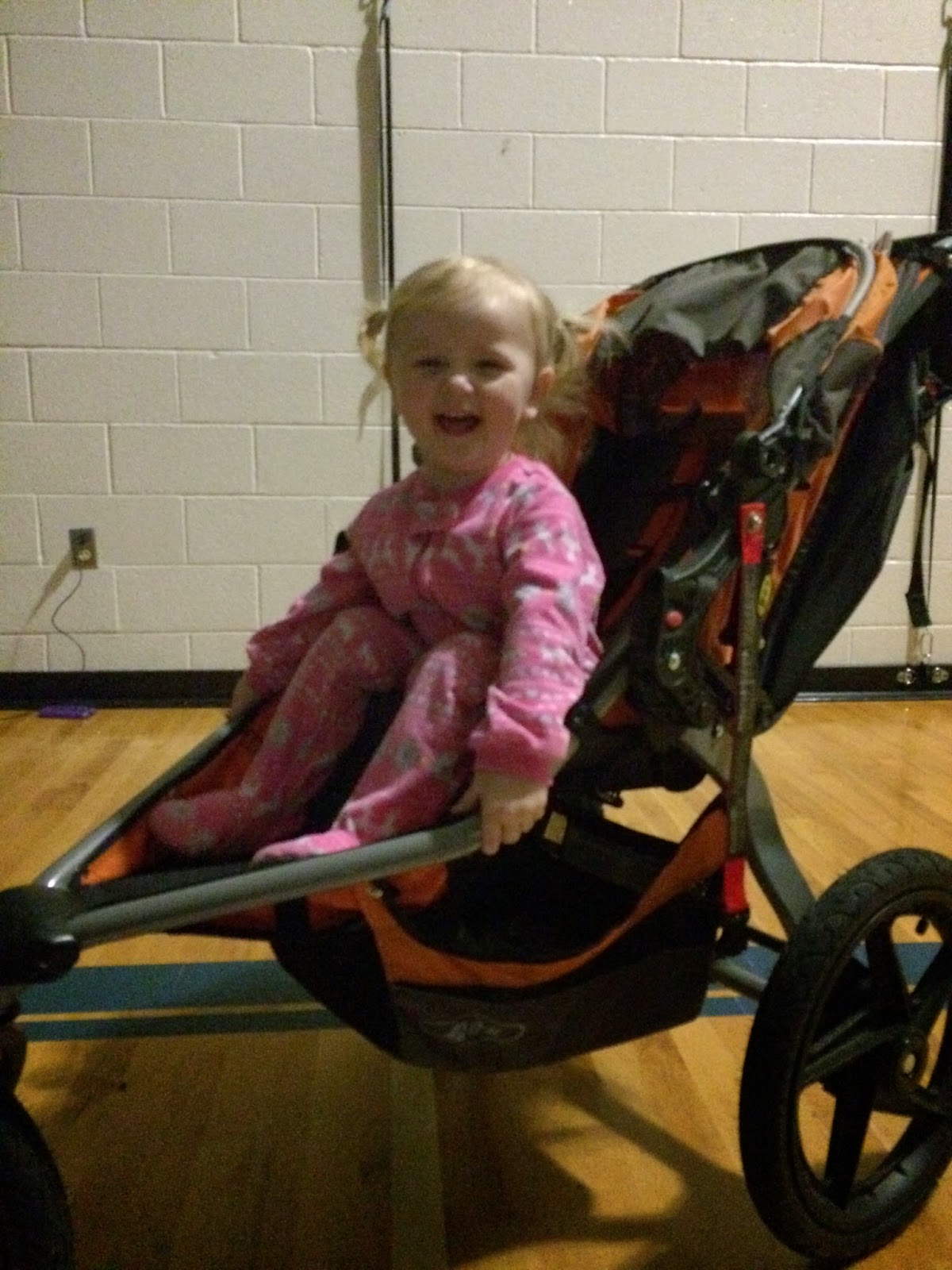 It was a fun way to spend a Friday!