We spent Thanksgiving this year at my Aunt and Uncle's house. But before we left I made Preston and Olivia pose for some photos because seriously how cute are they?! 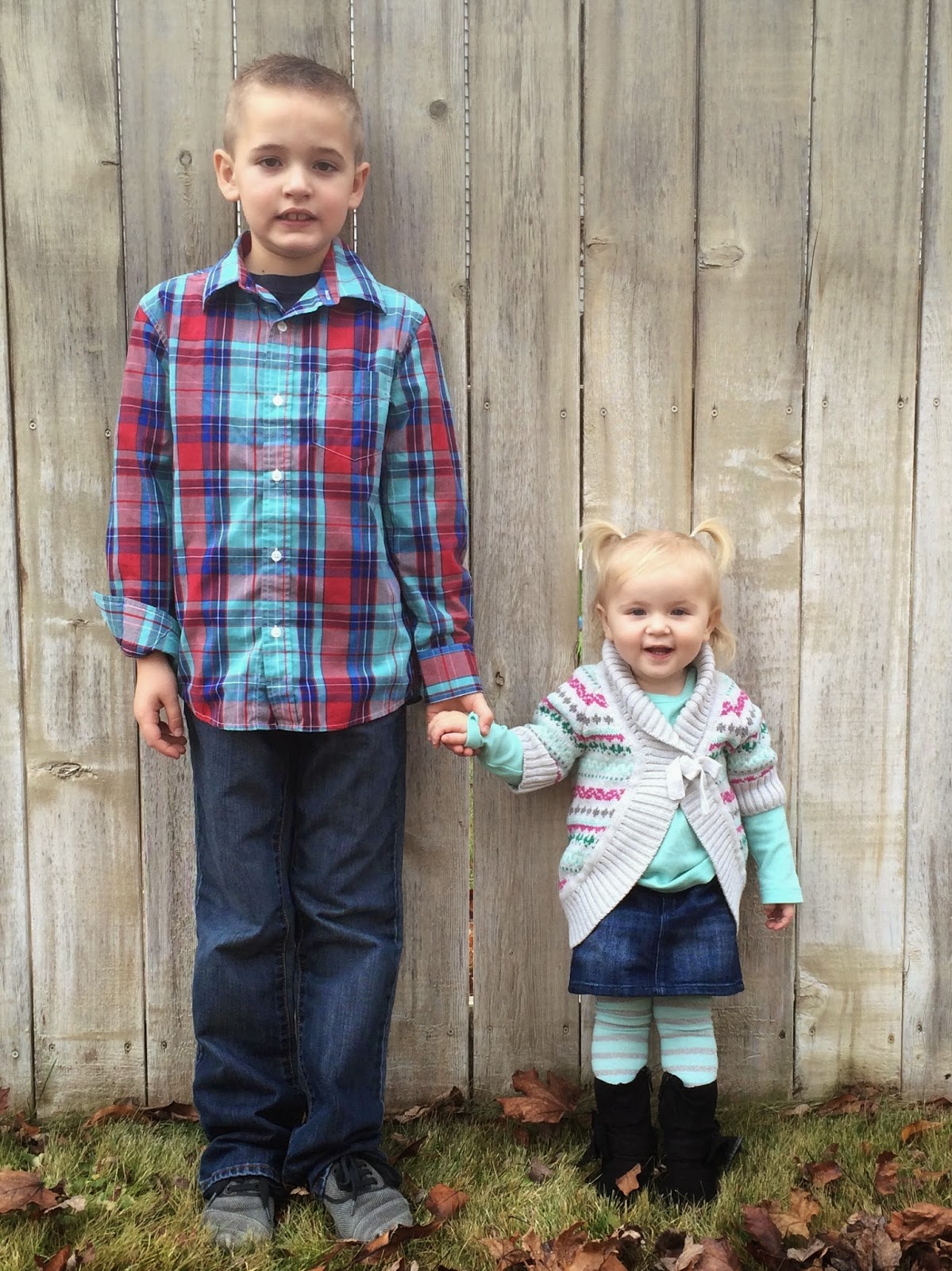 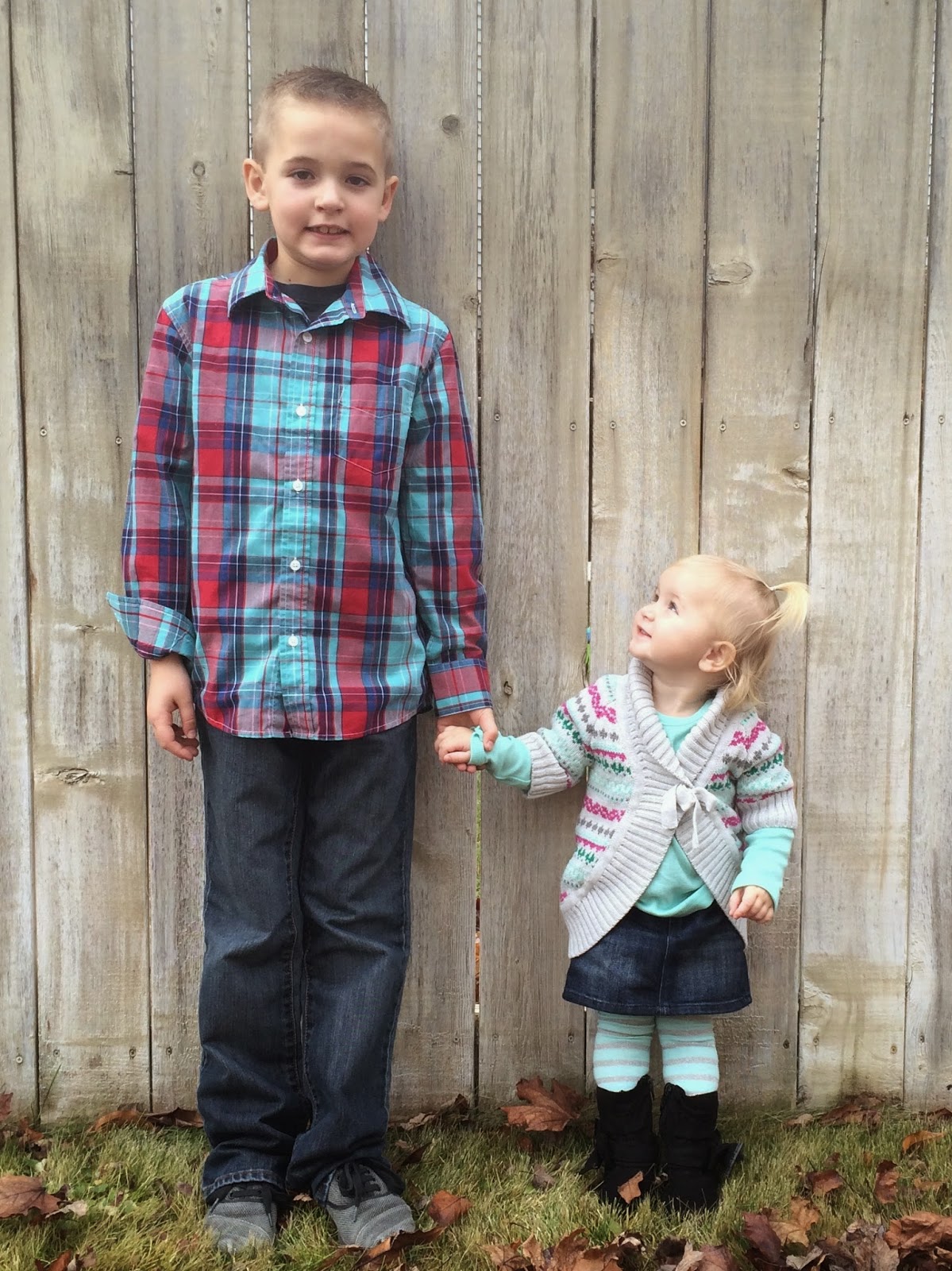 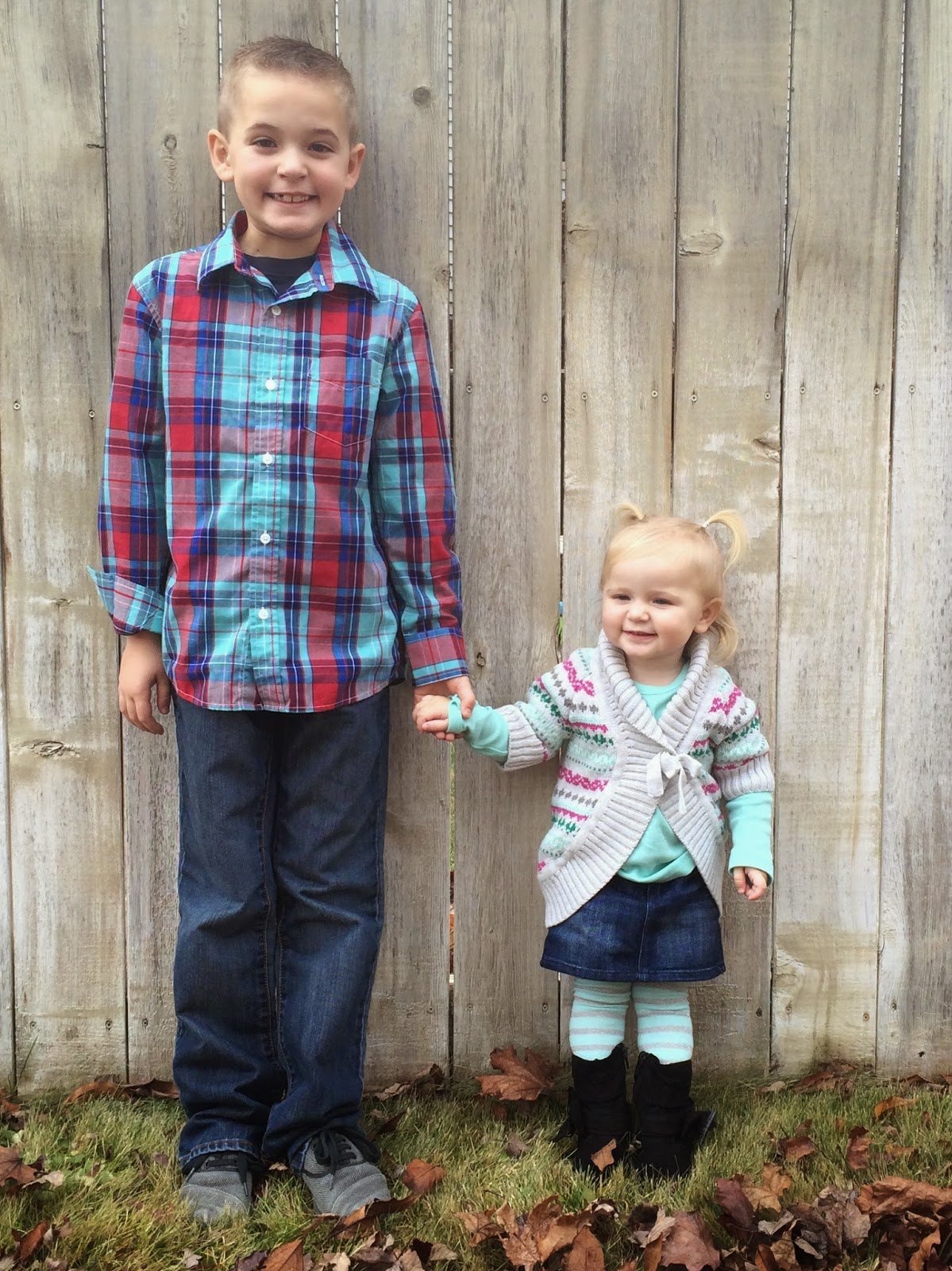 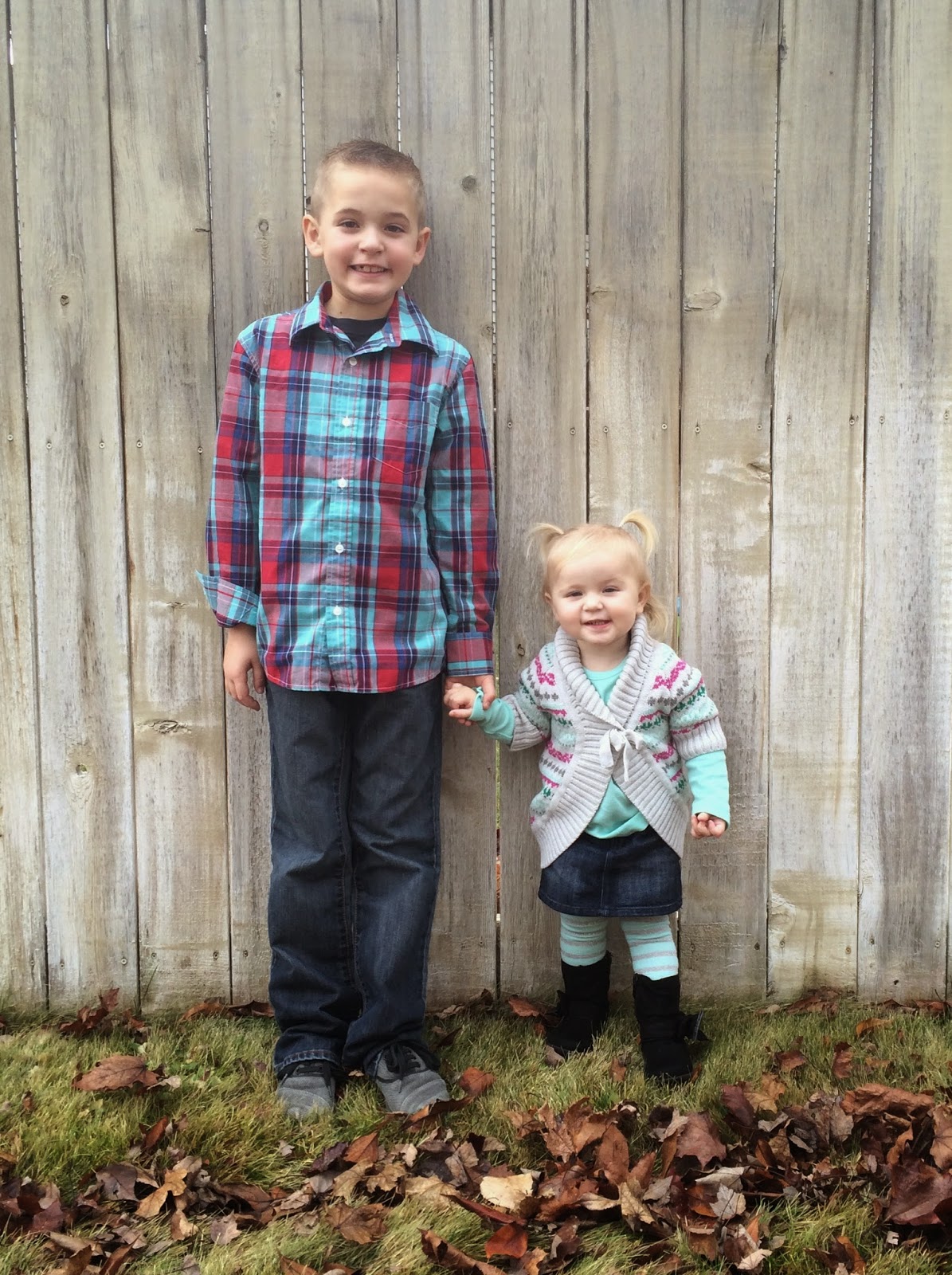 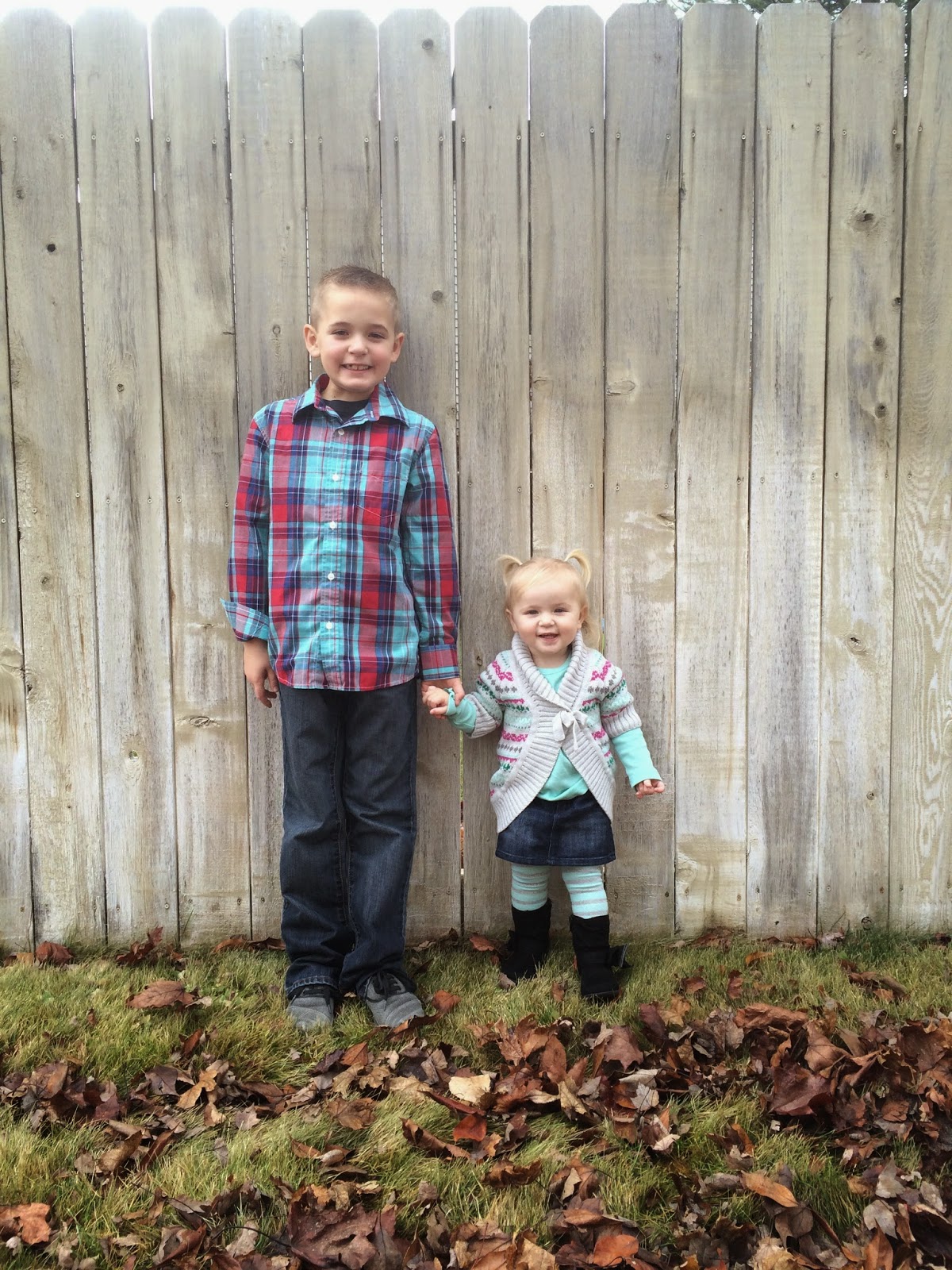 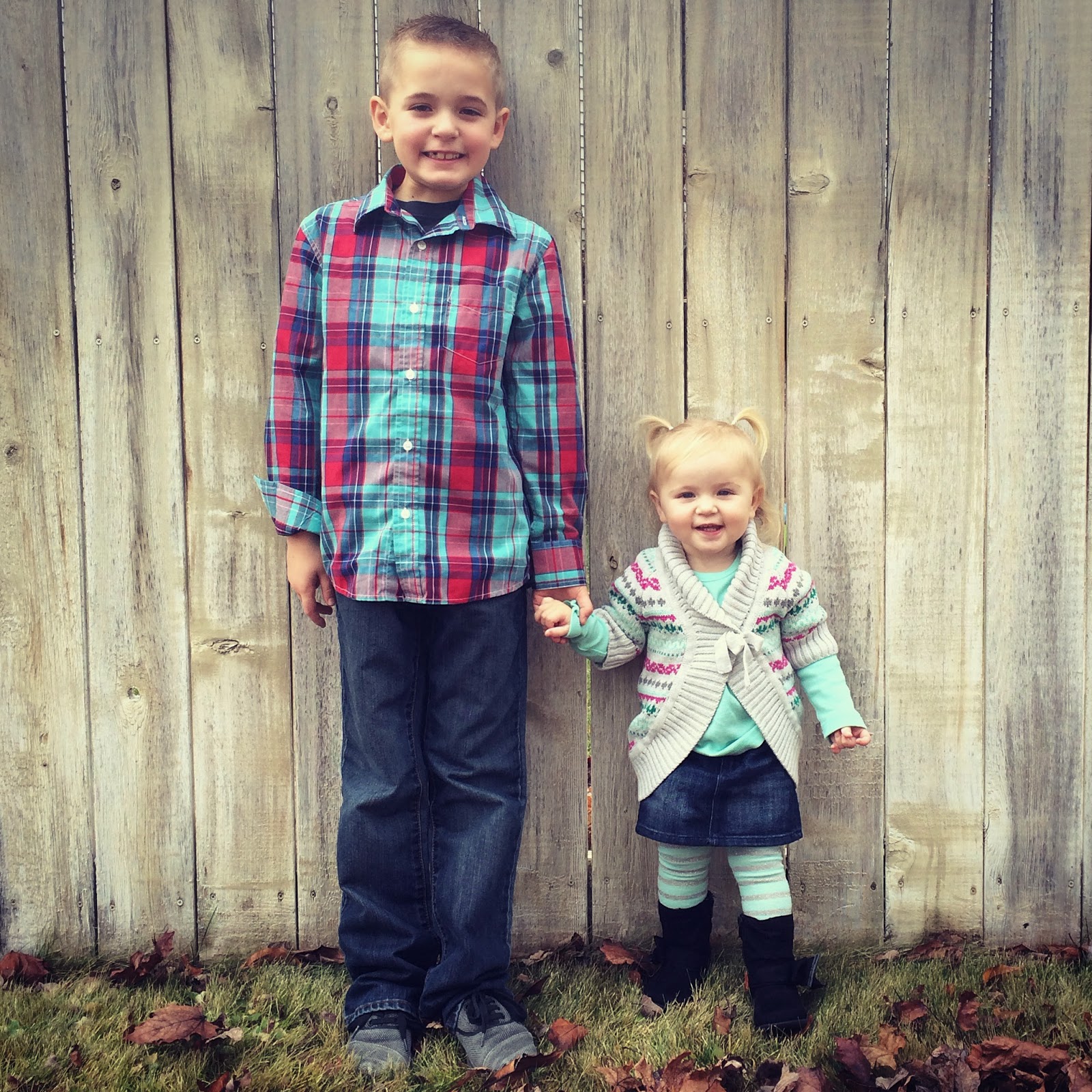 Liv made herself comfortable on the couch when we got there. 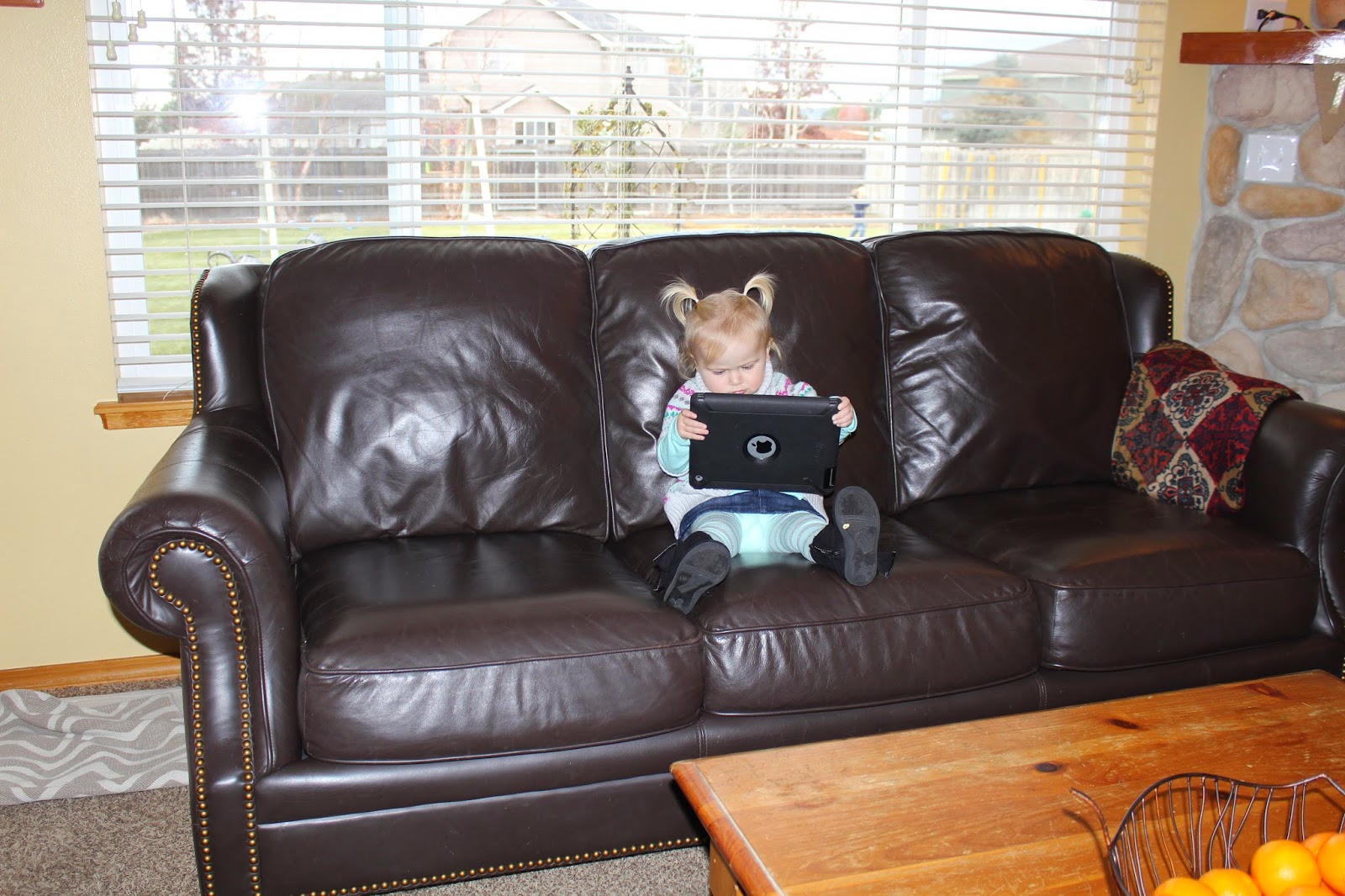 Until she realized that all the kids were outside and she wanted to be too! 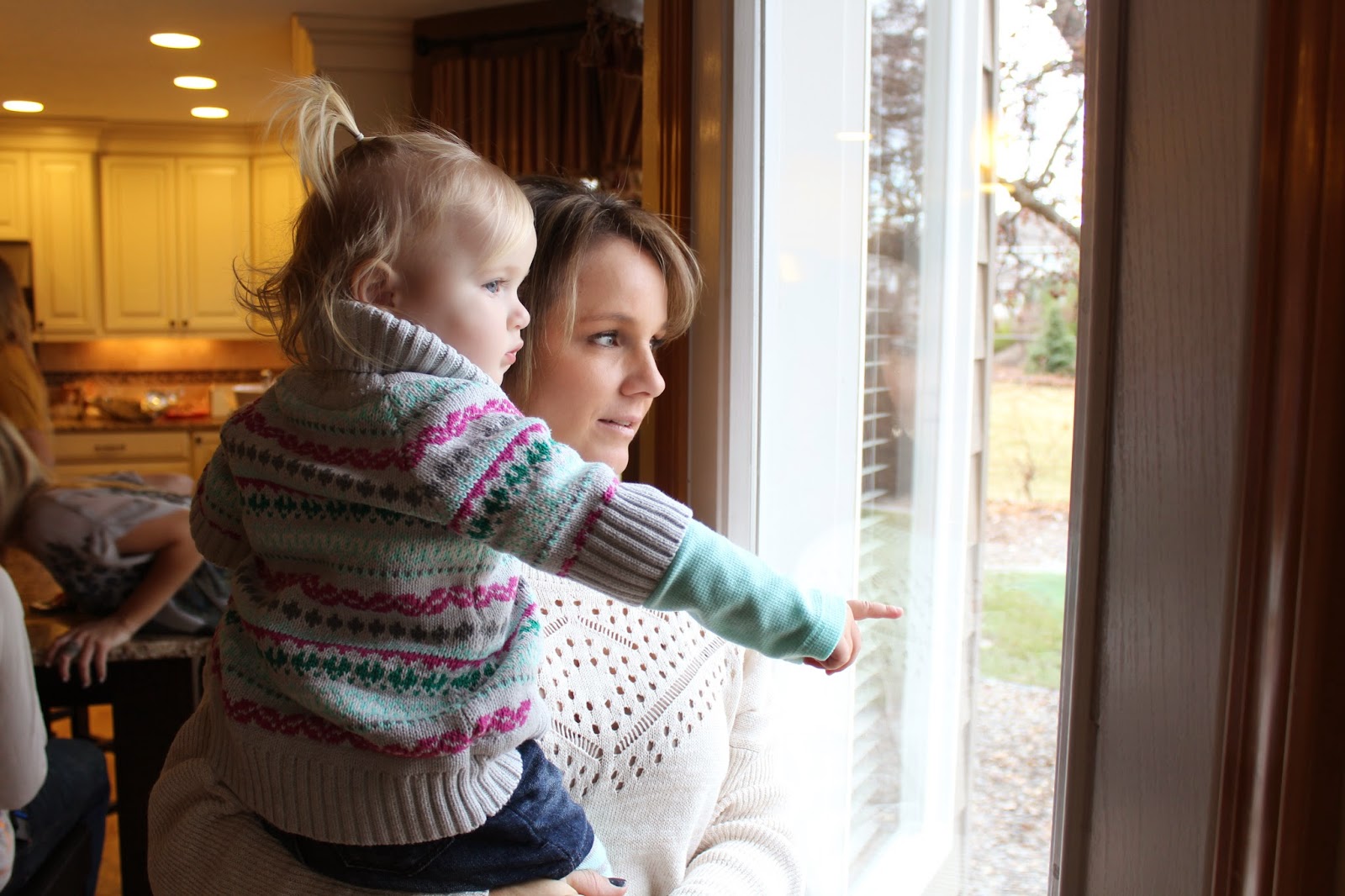 It was almost fifty degrees out.  Holla!  Seriously.  Fifth degrees in November. Yeah, we'll take it.

I ended up taking Olivia downstairs to play with the little kitchen.  She was in heaven. 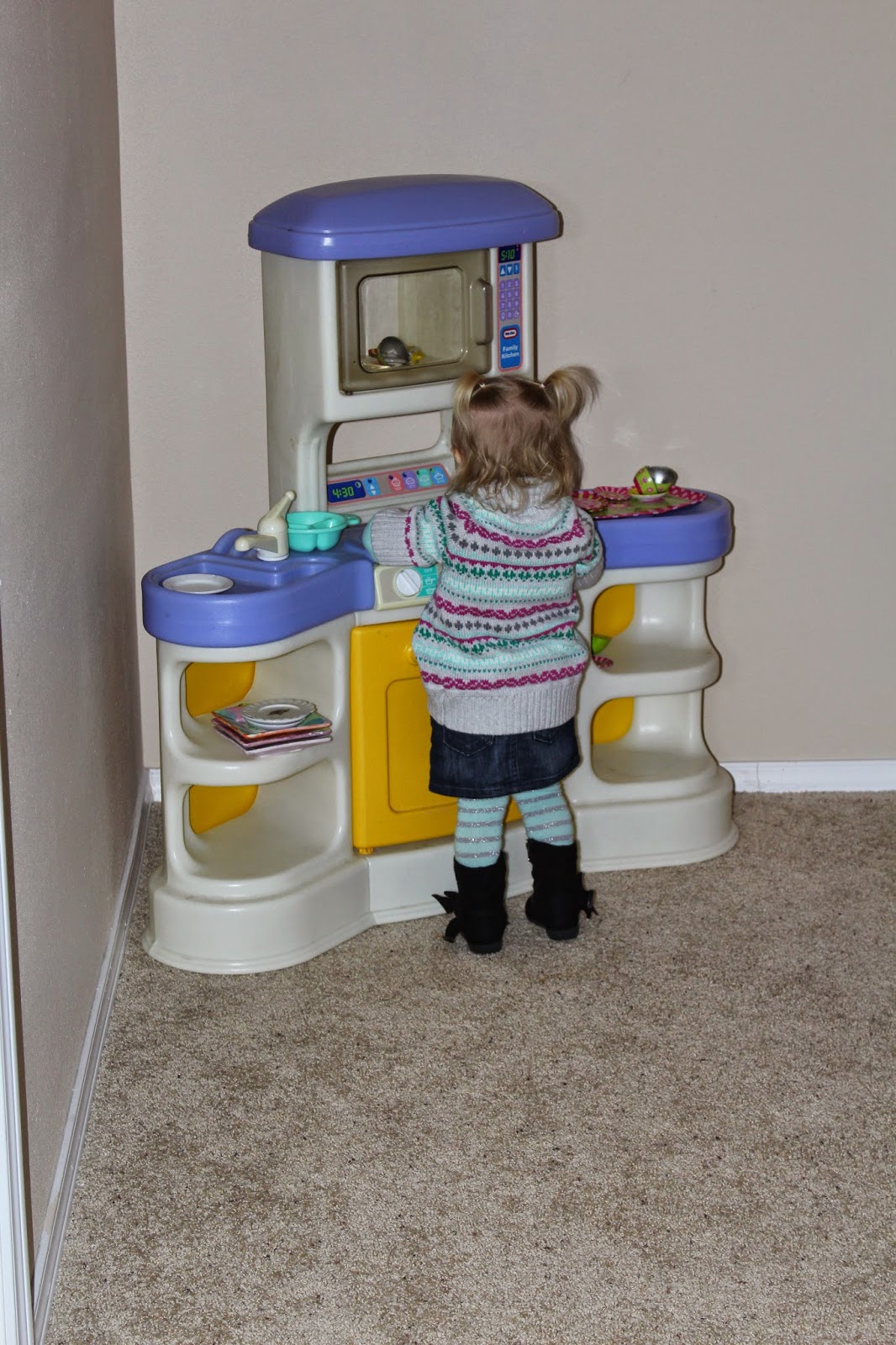 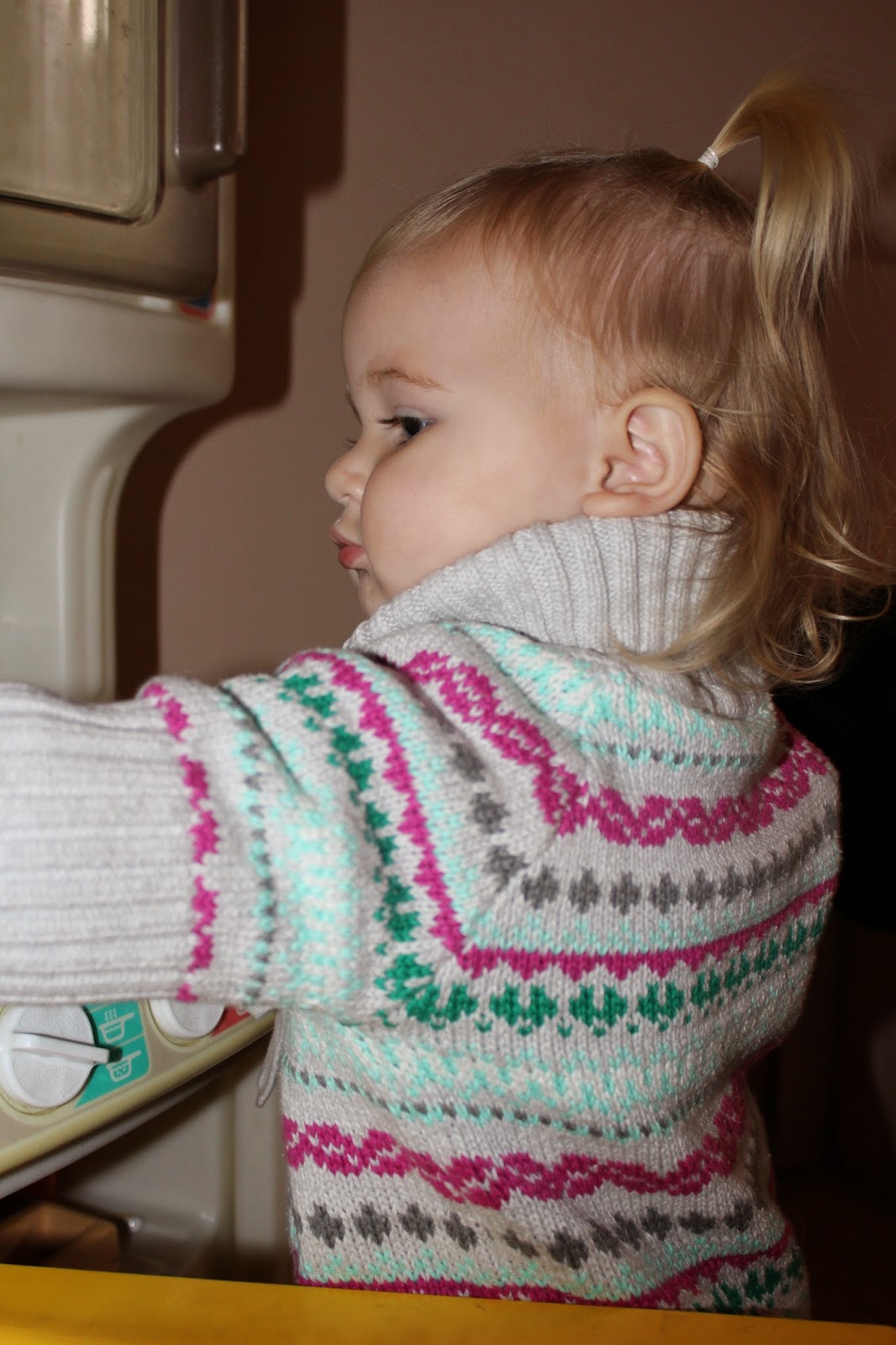 The rest of the day was spent eating, drinking, and enjoying every moment with family.  Family that we are so very thankful to have! 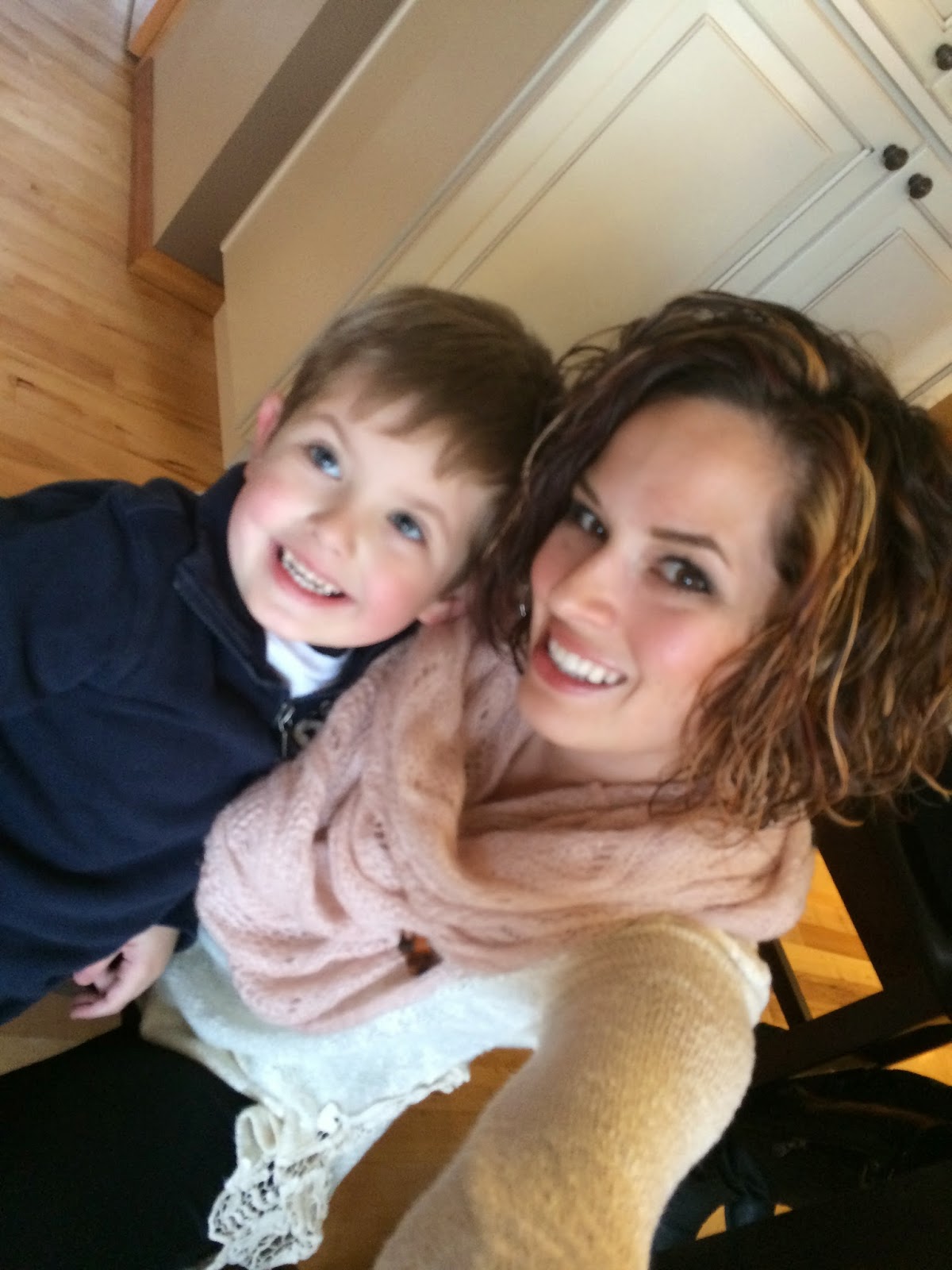 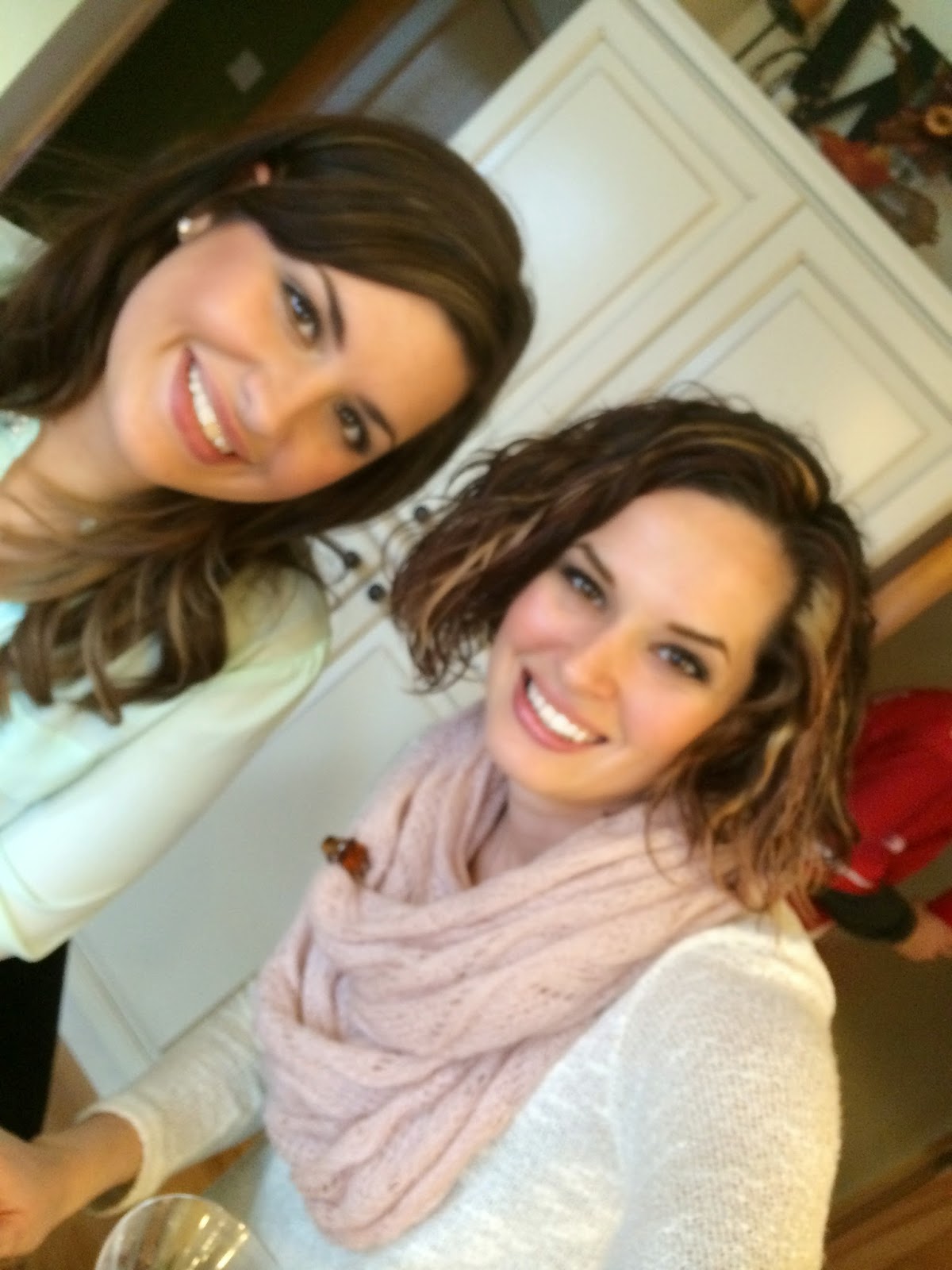 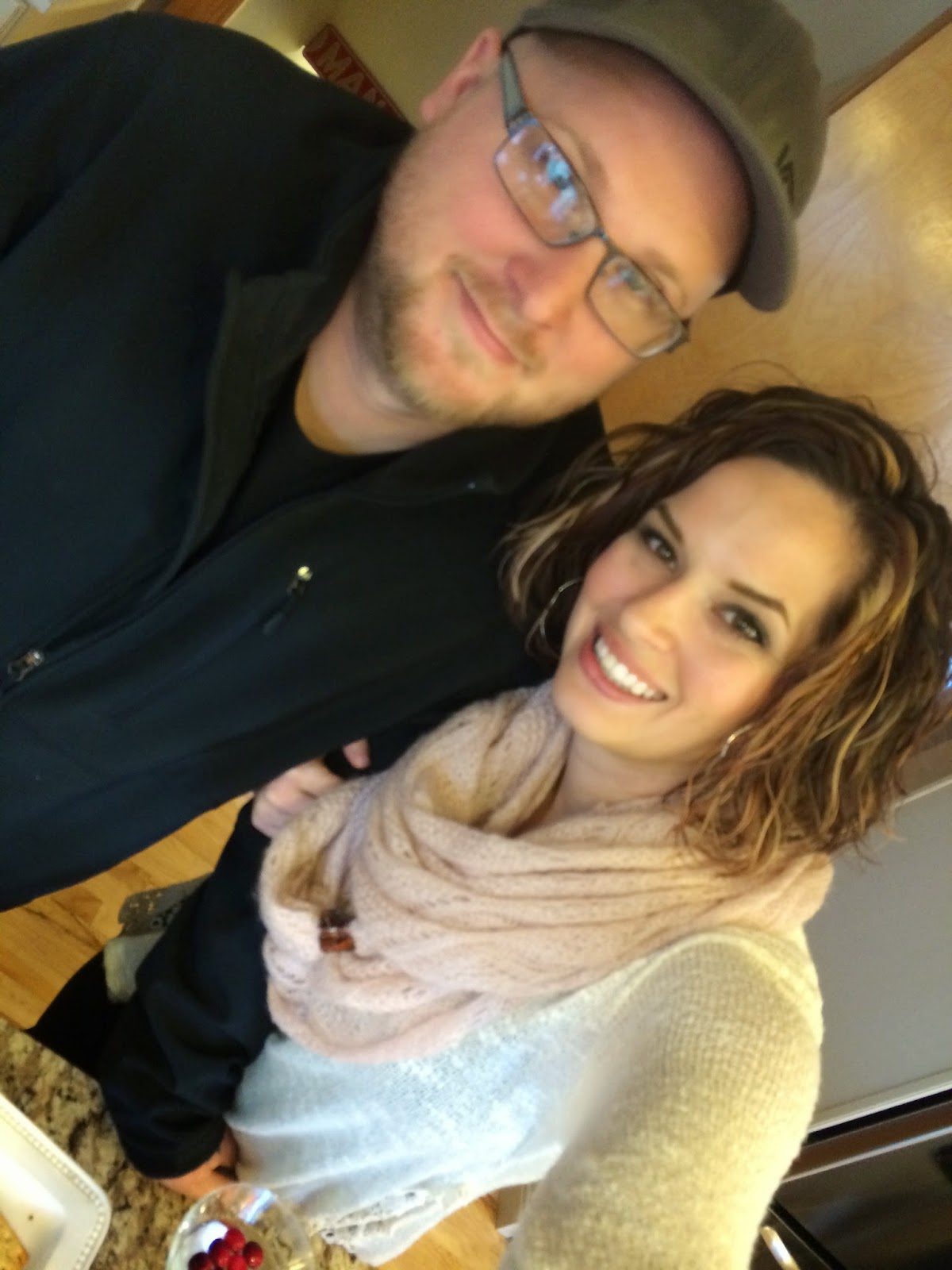 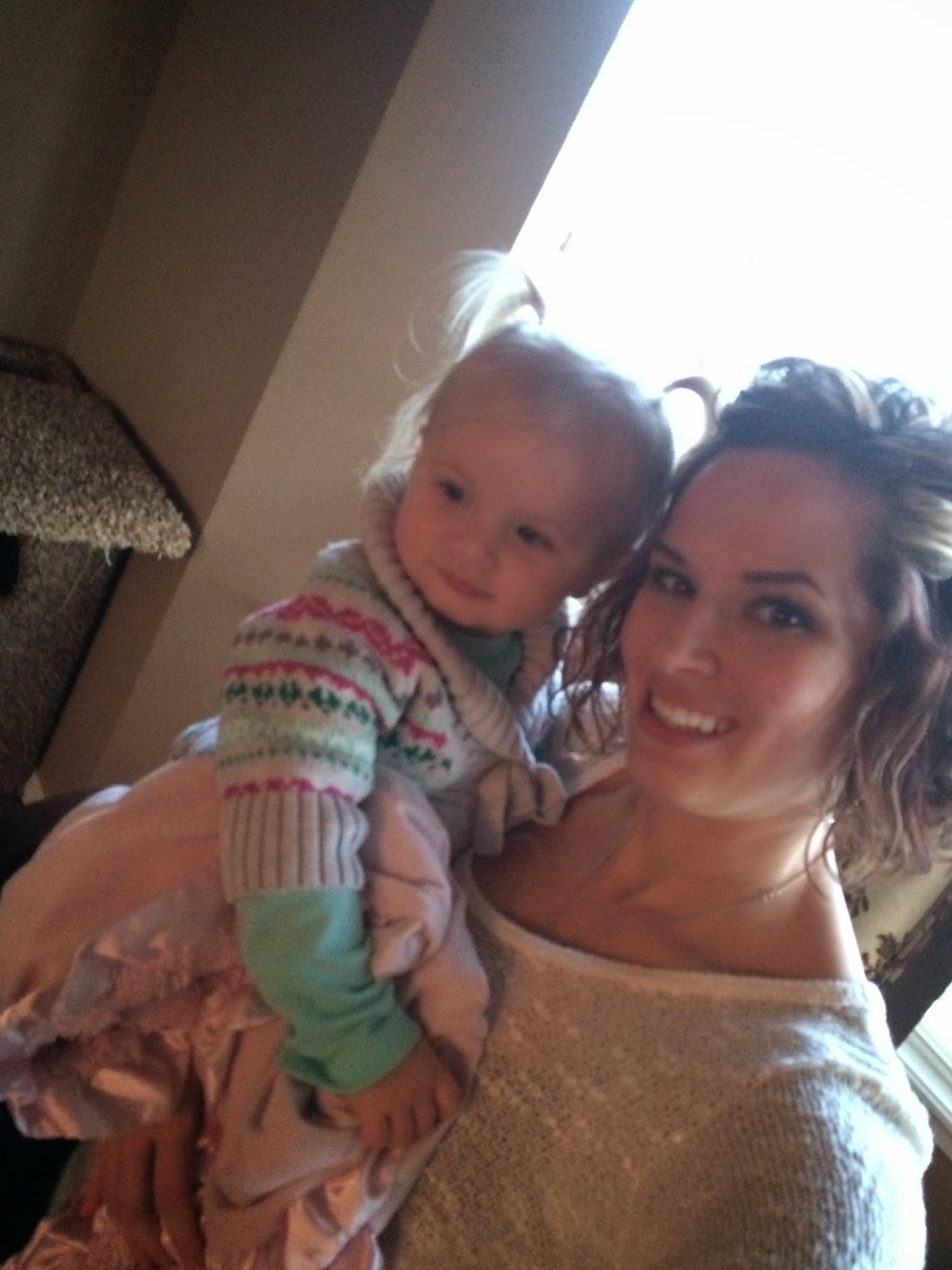 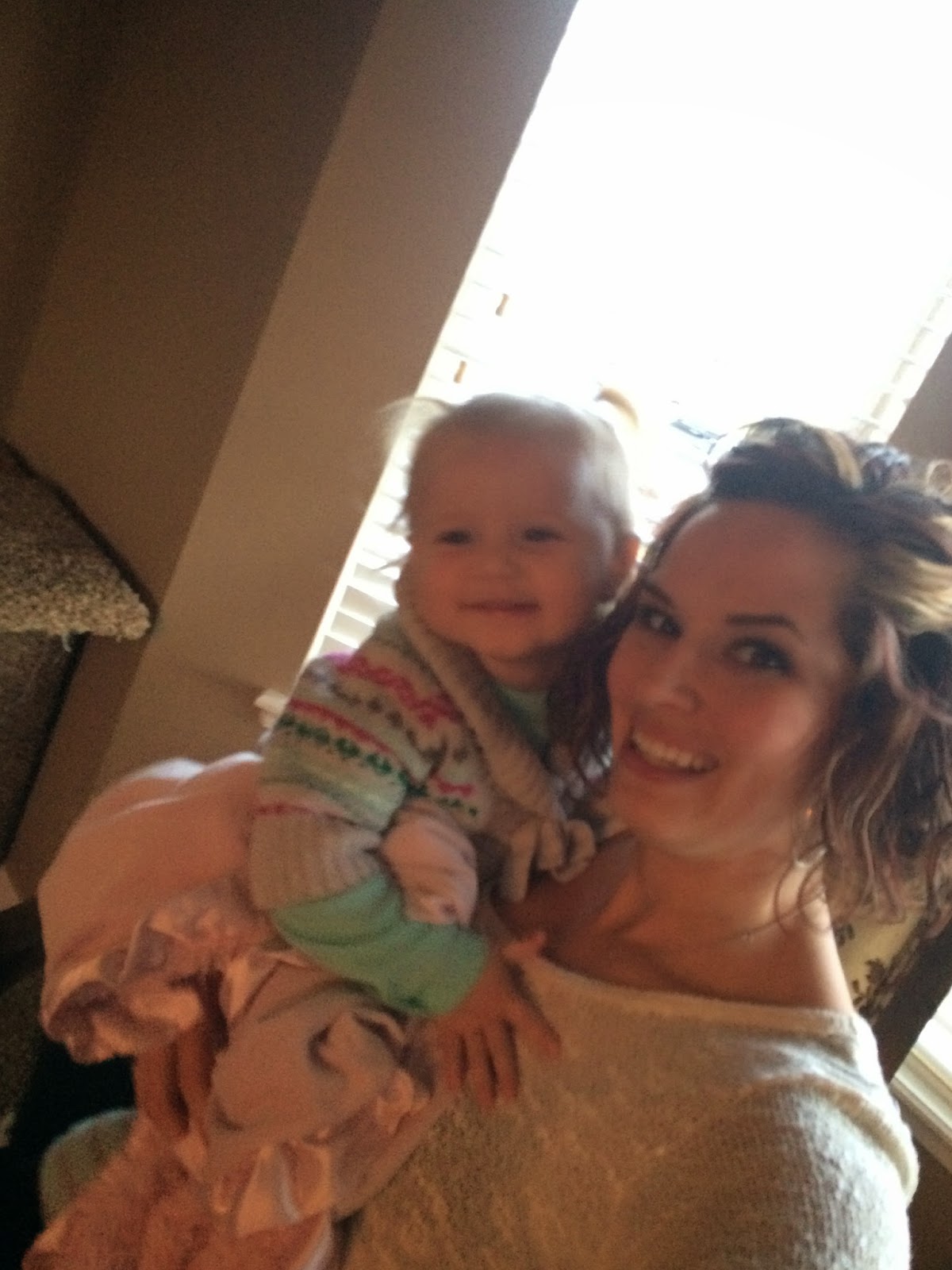 With everyone except Prestom apparently.  Have I mentioned a million times how he hates taking photos right now?  It's driving me crazy!  Add in him being big enough to just race around with all of his cousins and he was not stopping to smile for anyone.

He did stop to eat with all the kids and Uncle Joe at the kid table.  Well barely eat.  They all told jokes and riddles and he told us all of them on the ride home!  It was pretty cute!  And made it even more obvious that he's totally a kid now.  Dang him growing up.

Olivia loved my cousin Haylie just a little bit.  She played upstairs, downstairs, and outside with her!  Big thing for our shy in big crowds girl.  How can you not love Haylie though? 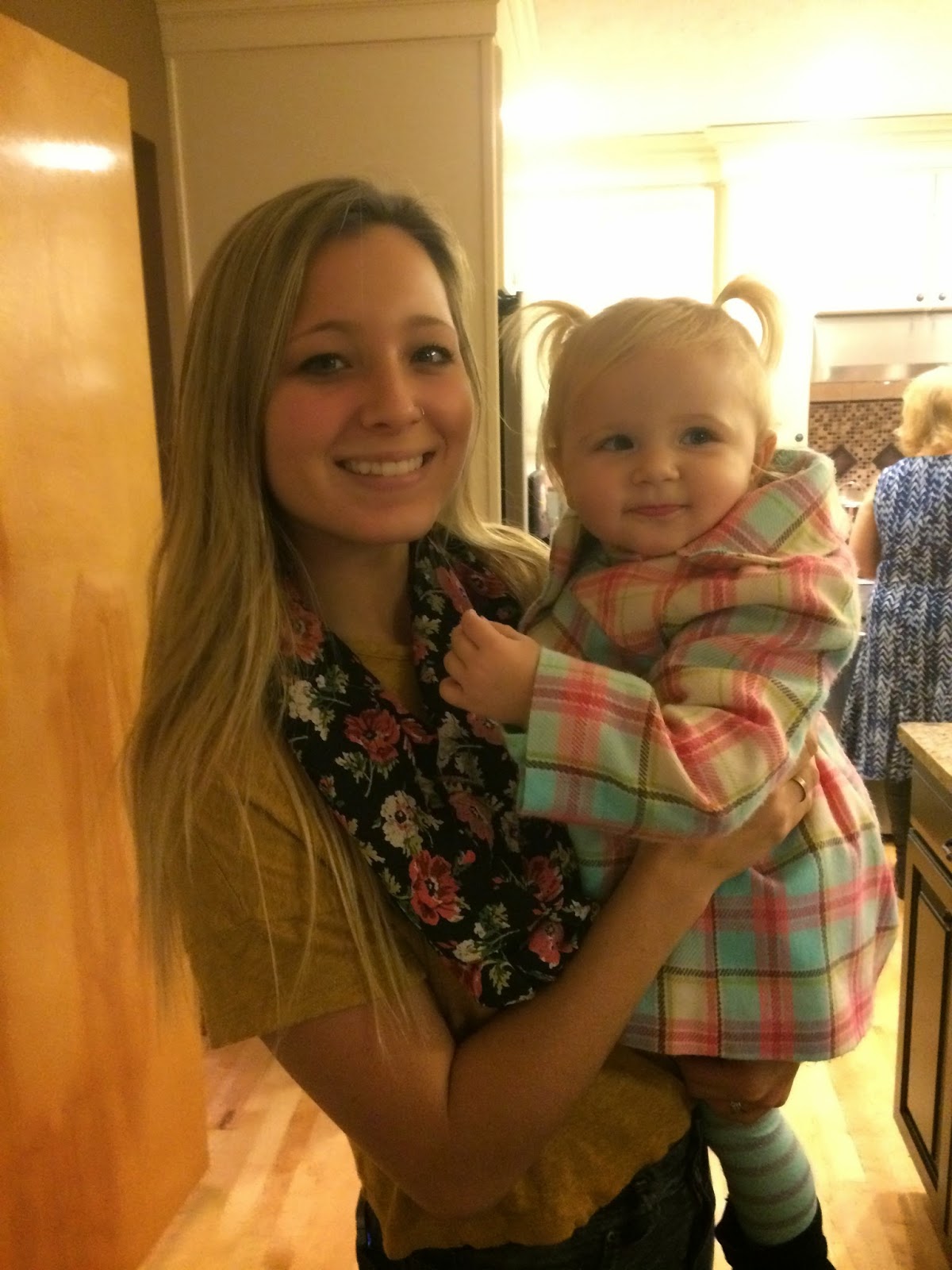 It was a fantastic Thanksgiving with just the perfect amount of laughter, fun, and cran-apple martinis!