We met Jen and Madison over in Coulee City to pay a visit to some of Brad's family.

We traded cars with my Mom since my car had an appointment to get some work done the following week and probably wasn't road trip ready.  Preston was pretty excited about taking Grandma's car.  After he'd spread all of his toys and stuff out he told me, "Your Mom's car is awesome.  Look at all the room I have!"  Sometimes being a kid is the best kind of easy. 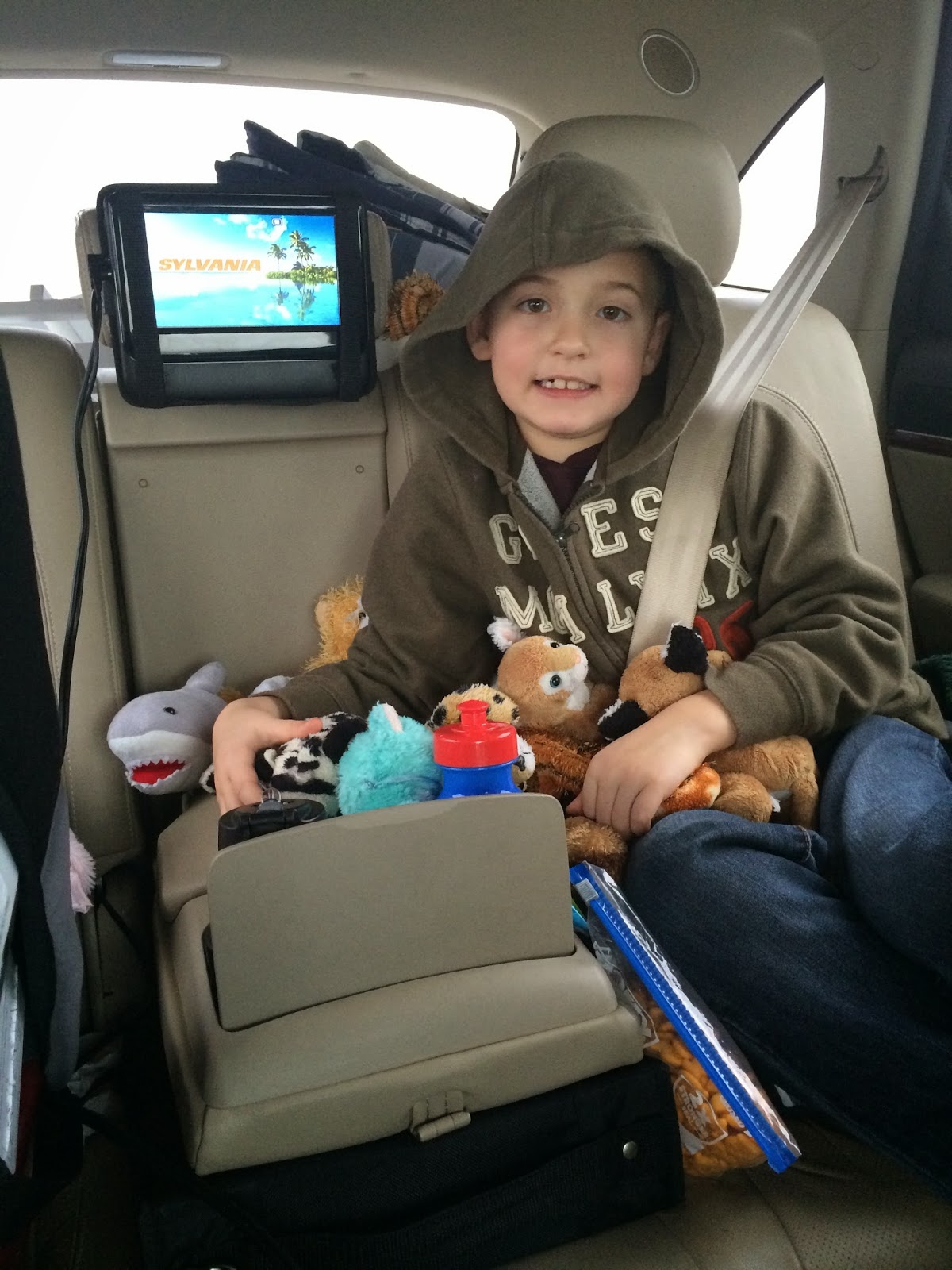 When we got there we all went and grabbed lunch.  Say it with me...NACHOS!  It's almost my favorite part about visiting Coulee.

Caelan's friend Lane had a little fake baby as part of his child development class and Olivia thought it was the greatest thing ever!  She just wanted to rock the baby. 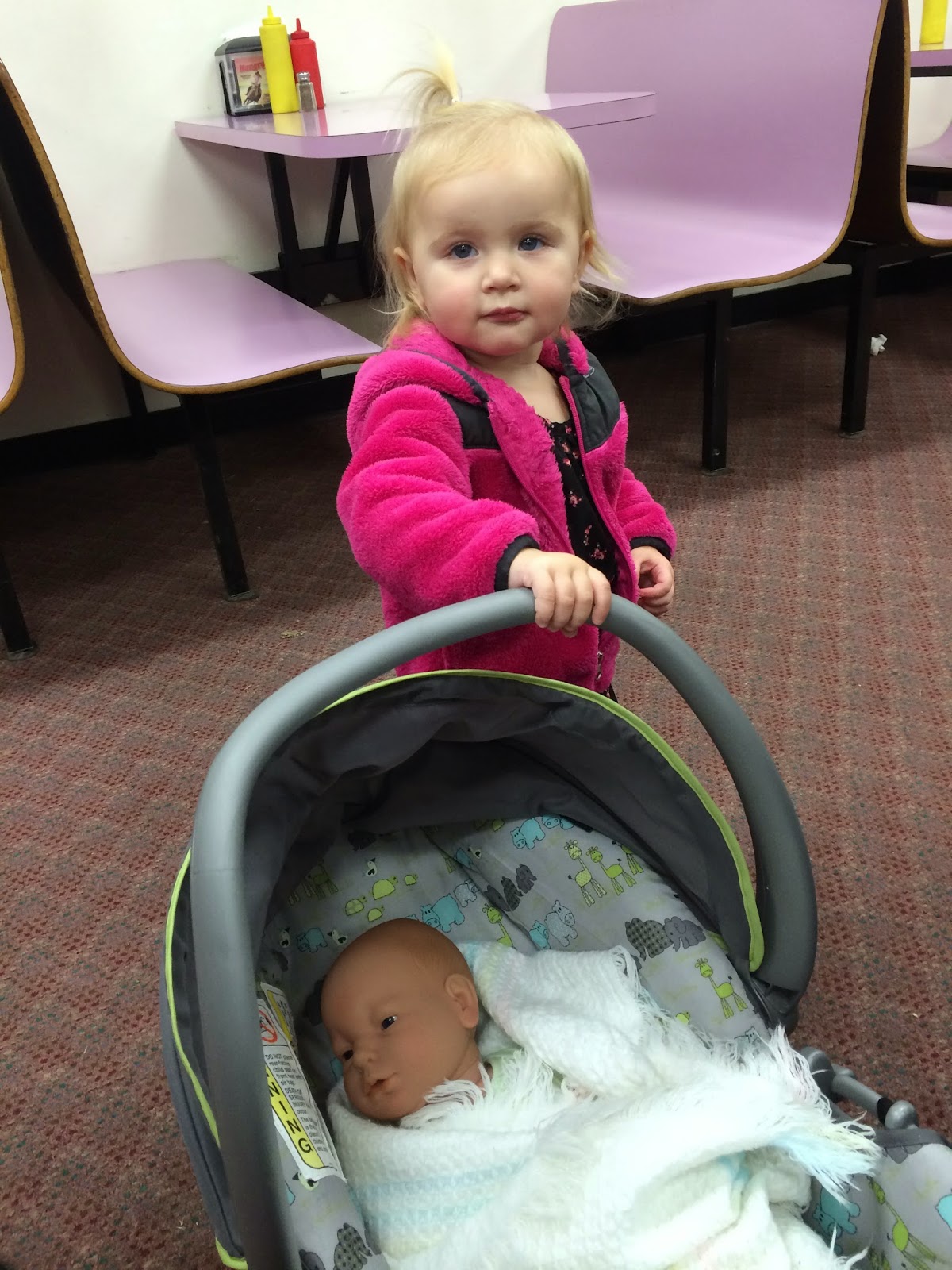 We spent the rest of the day just hanging around Caelan's house.  Olivia managed to get the "baby" picked up out of it's car seat and then tried to carry it over to one of us and dropped it.  That dang thing is heavy.  And it started screaming!  While she's going "boom. baby.  BOOM."  We were all dying we were laughing so hard.

Brad's Grandpa and his girlfriend came over and hung out for a little while before they headed to the bar for some live music and dancing.  While we put all the kids to bed and then eventually ourselves.  It's a sad sad day when Brad's eighty something year old Grandpa is out dancing later than we are even awake!

Aunt Caelan reading to Preston and Madison.  She read them book after book! 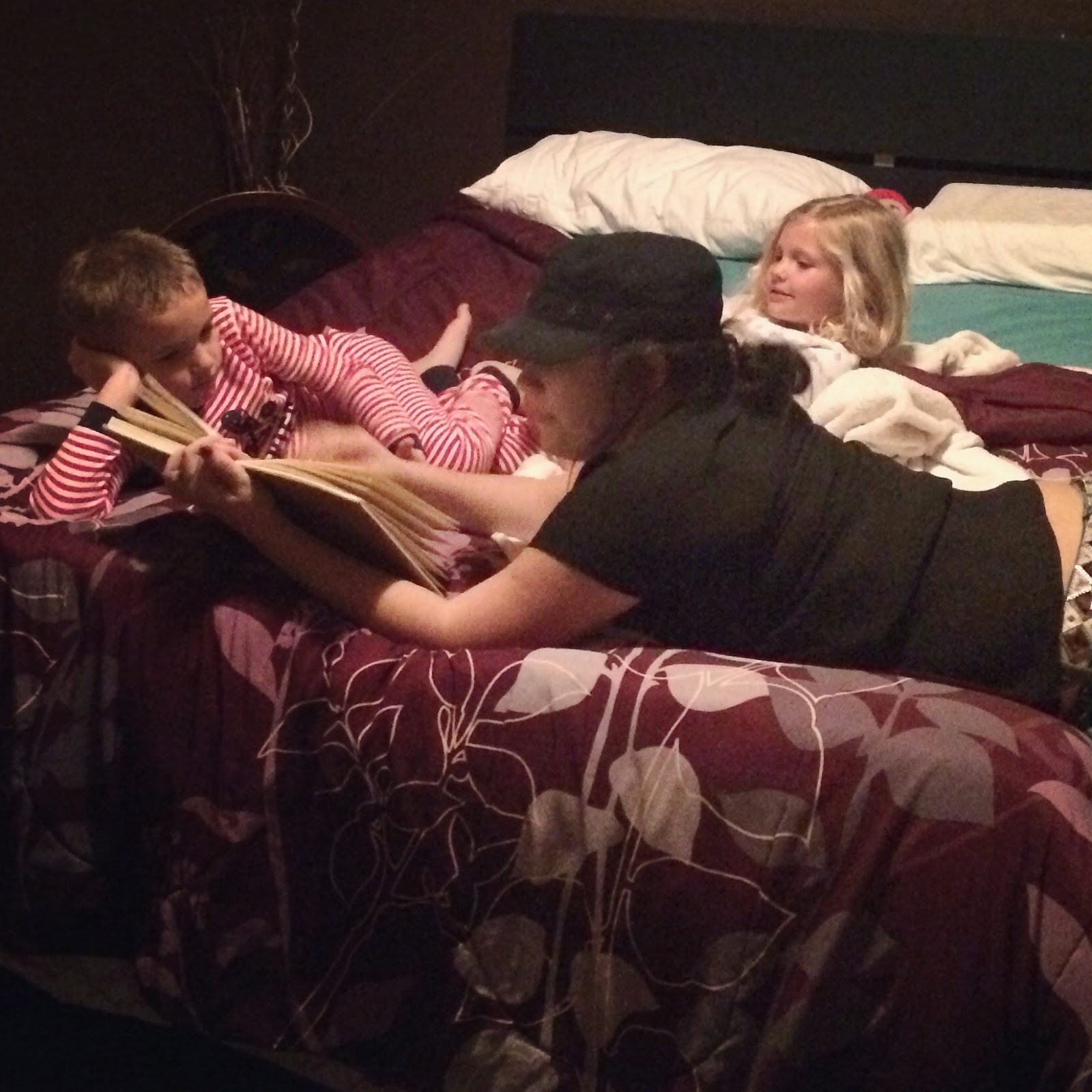 Olivia slept HORRIBLE!  If you can even cal it sleeping.  She woke up around one and was up until sometimes after five.  Like full on awake.  It was so brutal.  She watched movies.  She sang.  She climbed all over me.  We looked at pictures.  All while trying to be quiet enough that we didn't wake everyone else up.

The next morning was a little rough.  At least for me.  Sleep deprived party of one.

Caelan took Madison, Preston, and Olivia each for a ride on her horse before we left for Grandpa's house. 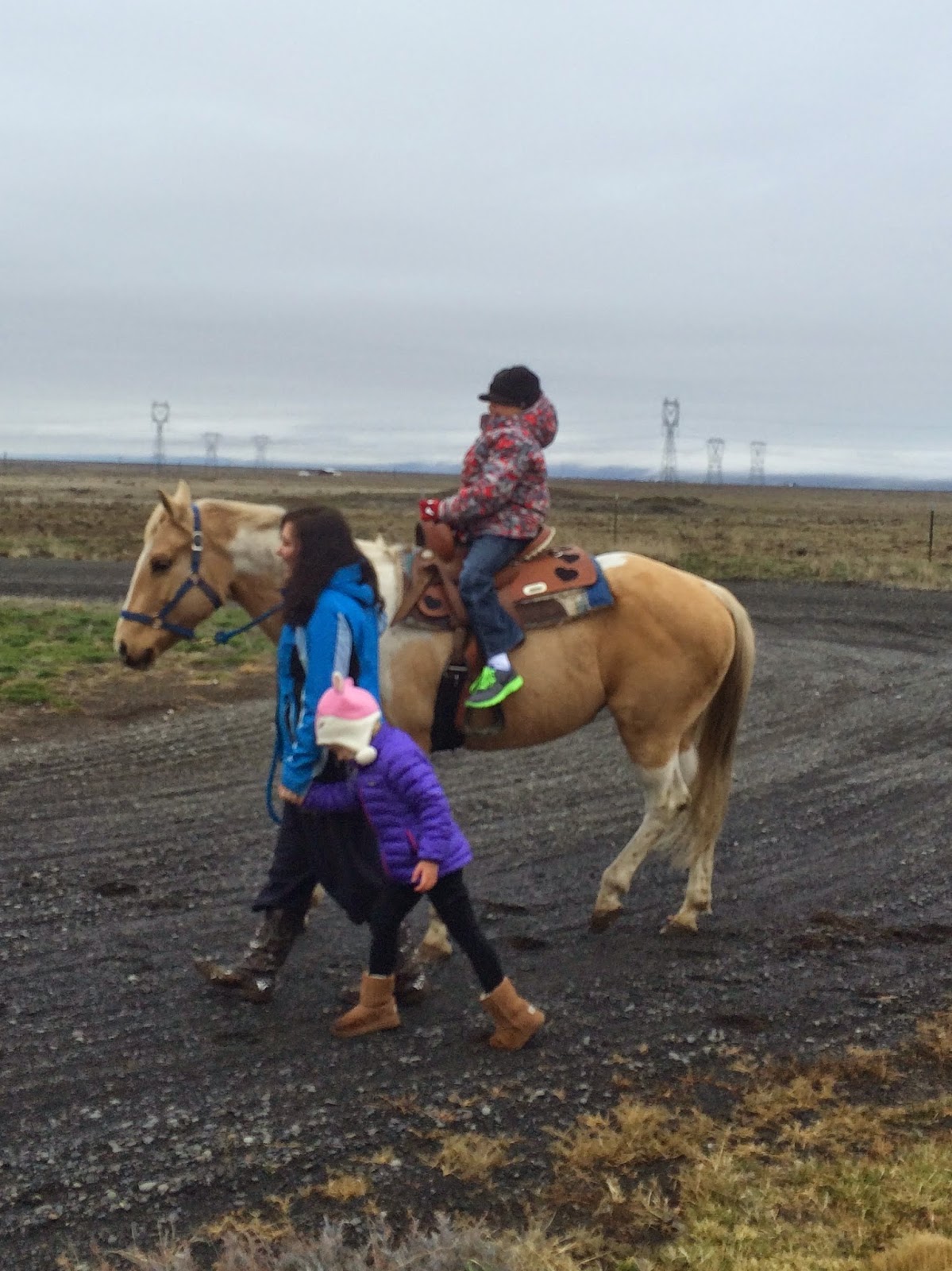 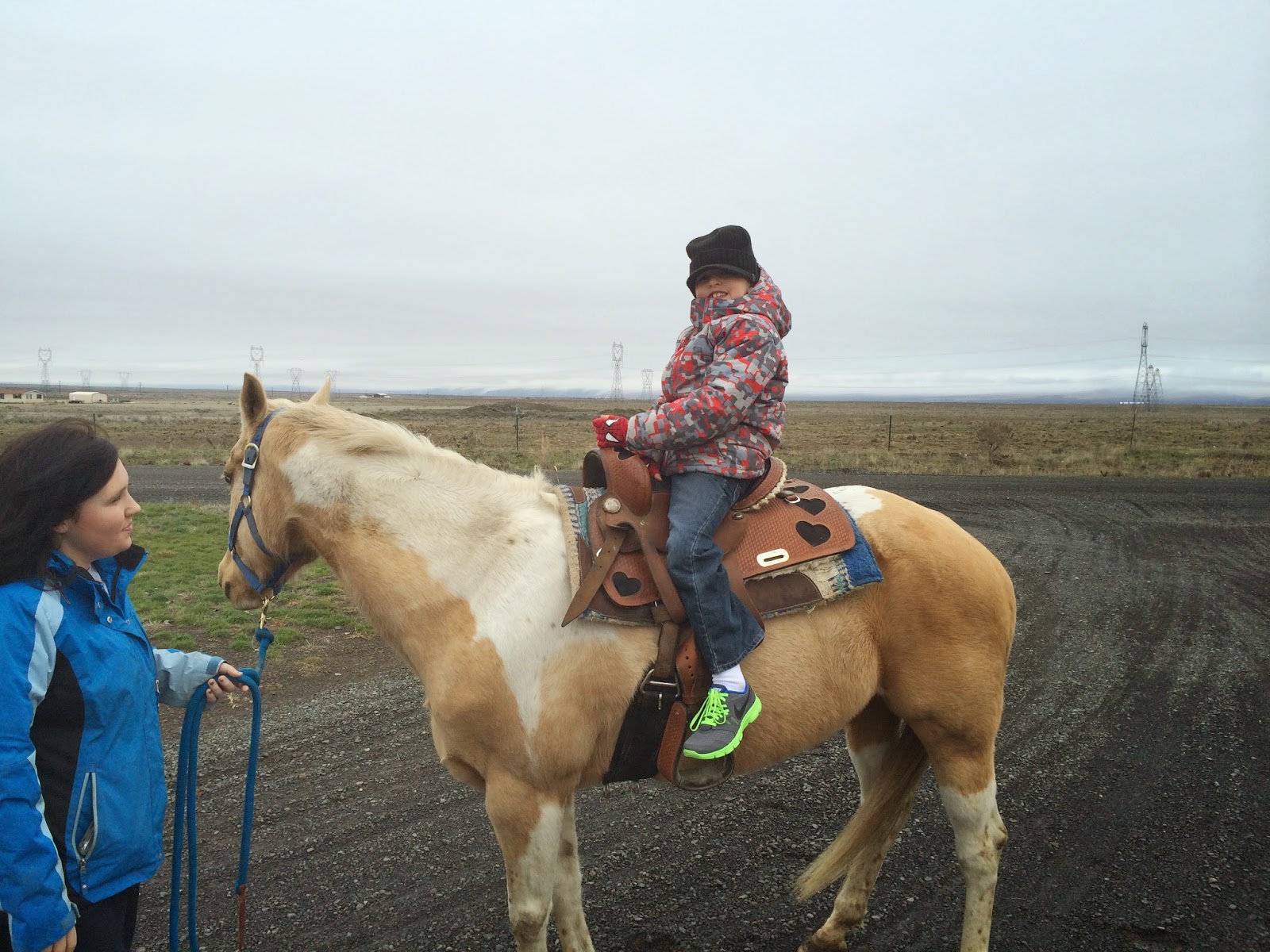 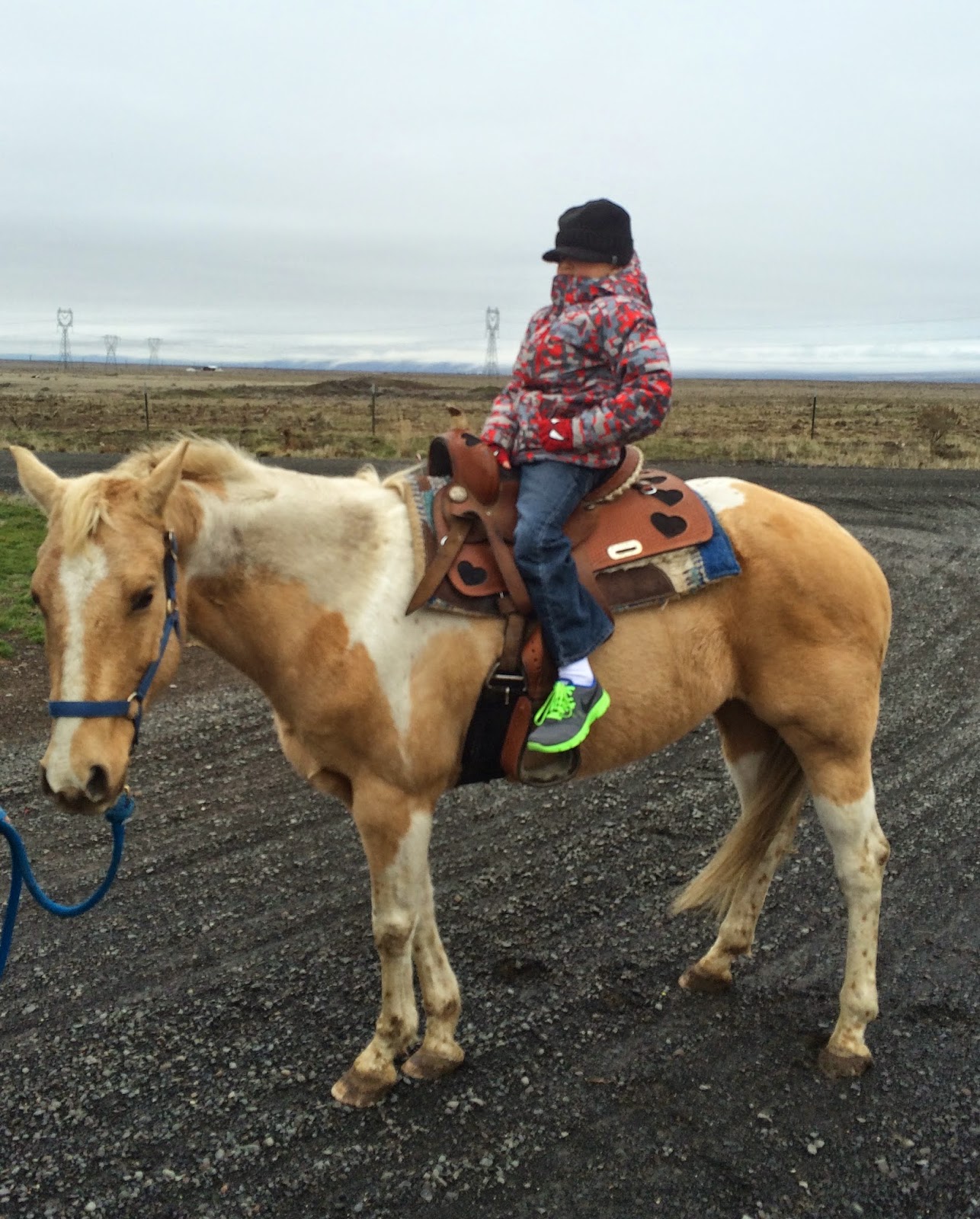 While everyone else was excited, Olivia was over the moon excited.  A real live "neigh" and she got to ride it!  Preston was even sweet enough that he rode with her so that she could take a real ride around the property. 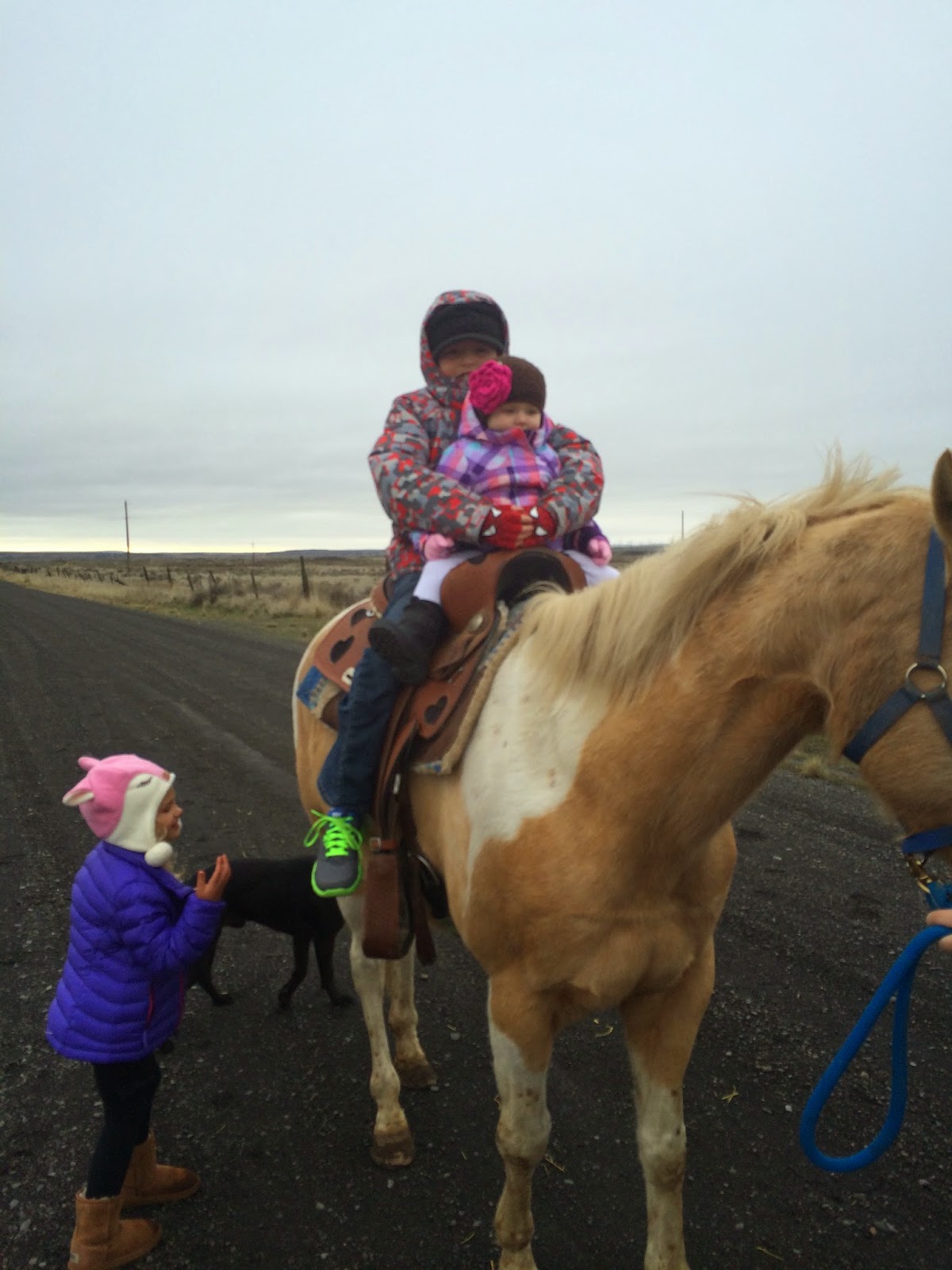 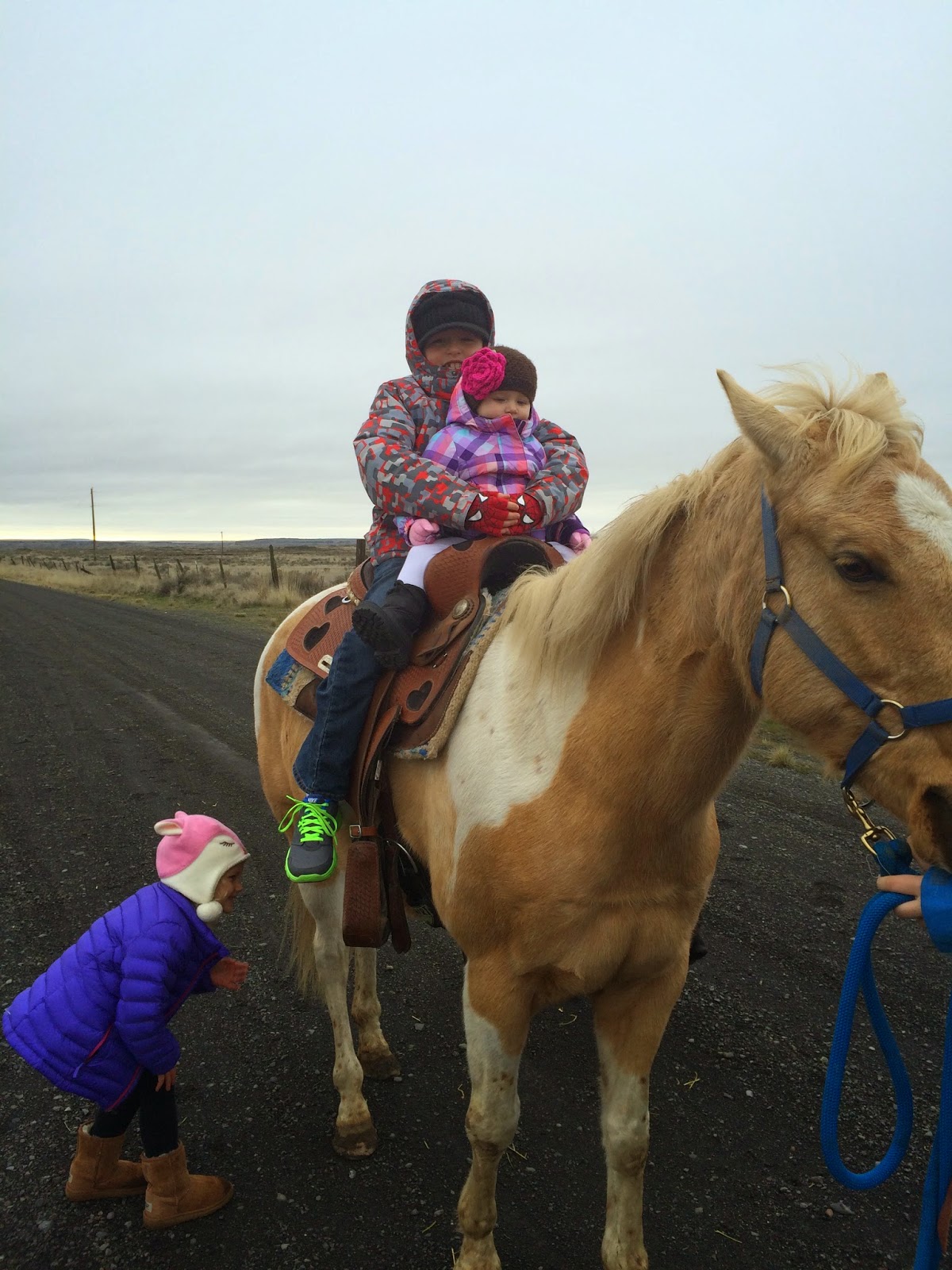 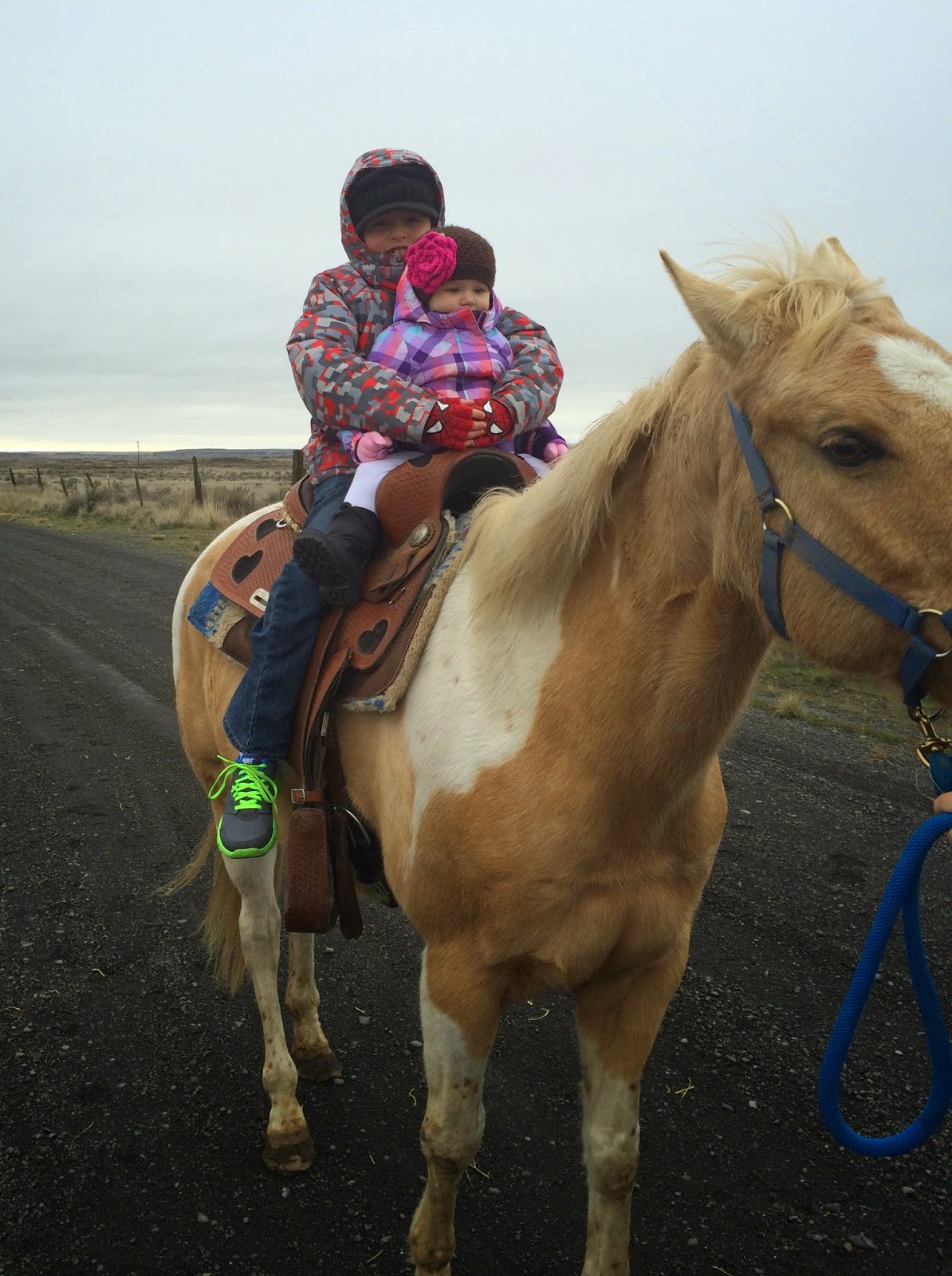 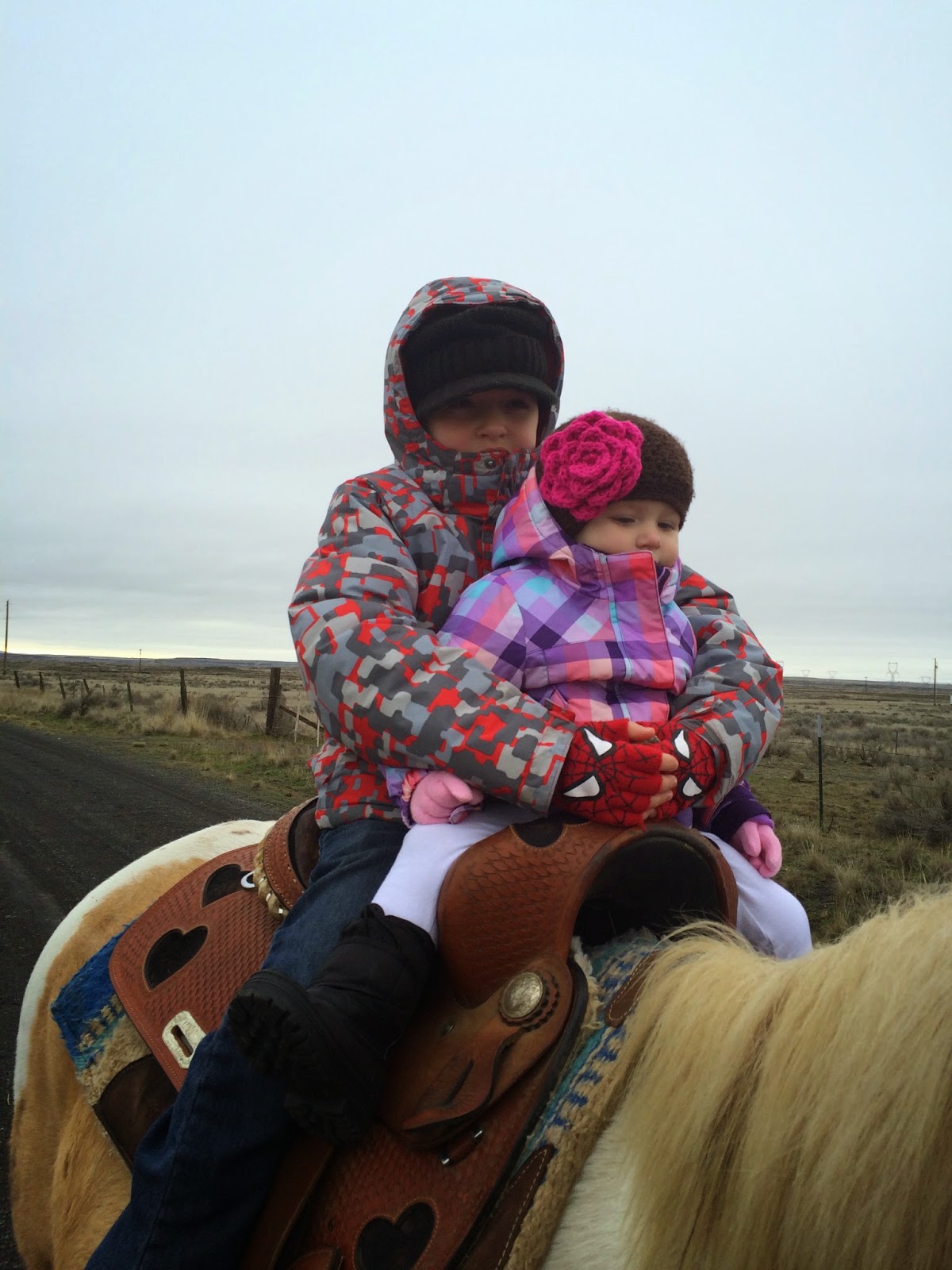 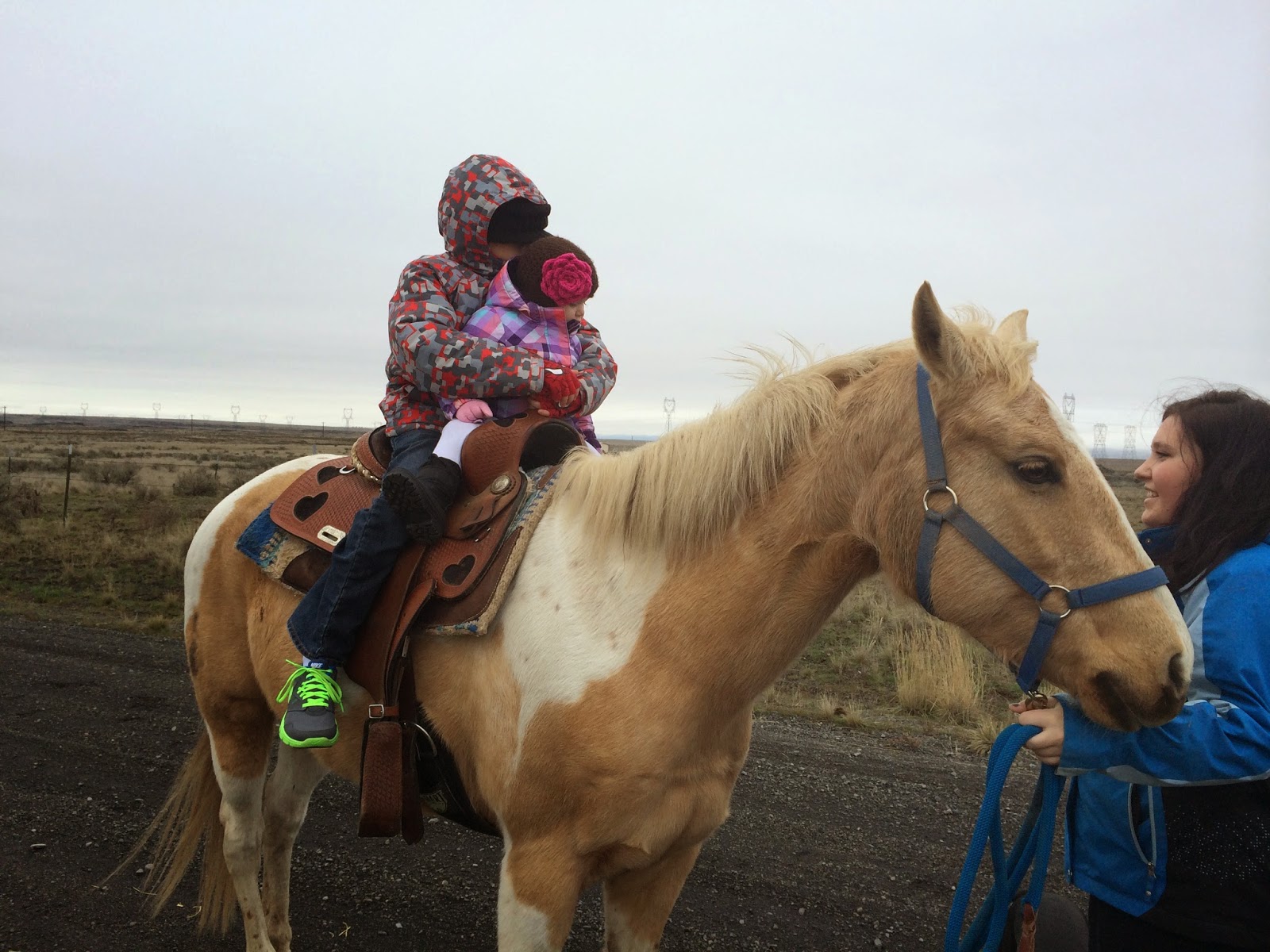 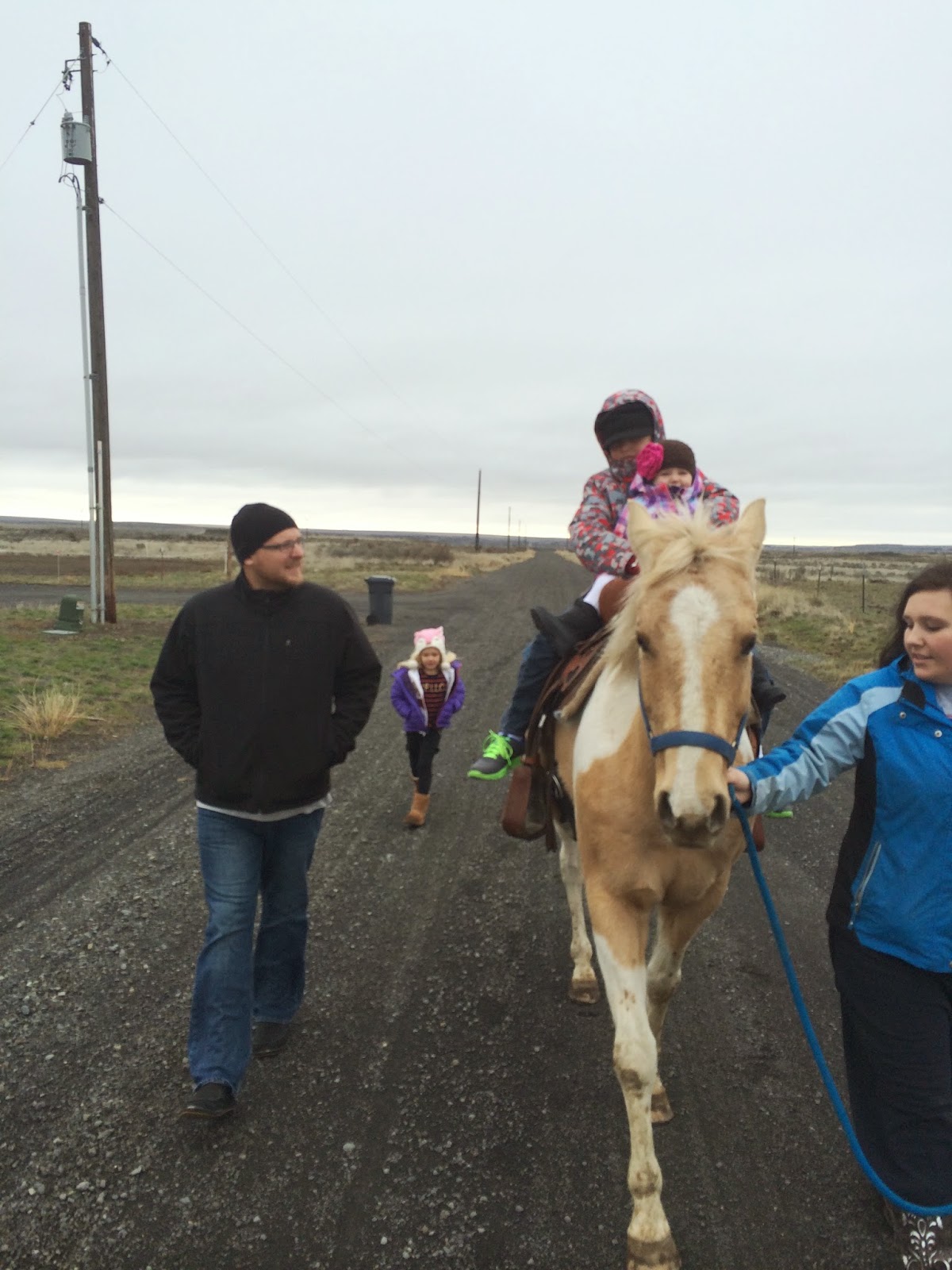 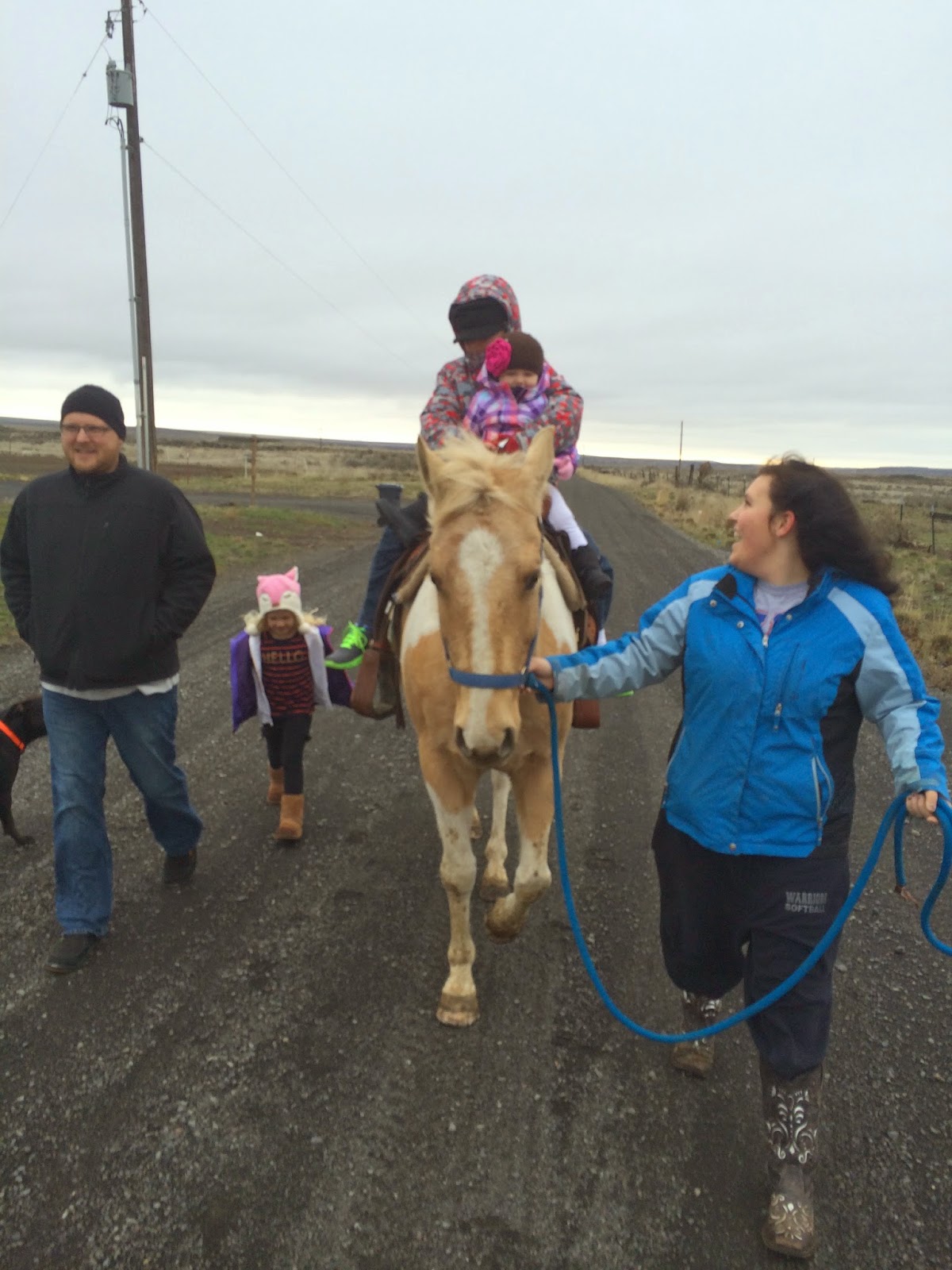 We piled all three on for photo! 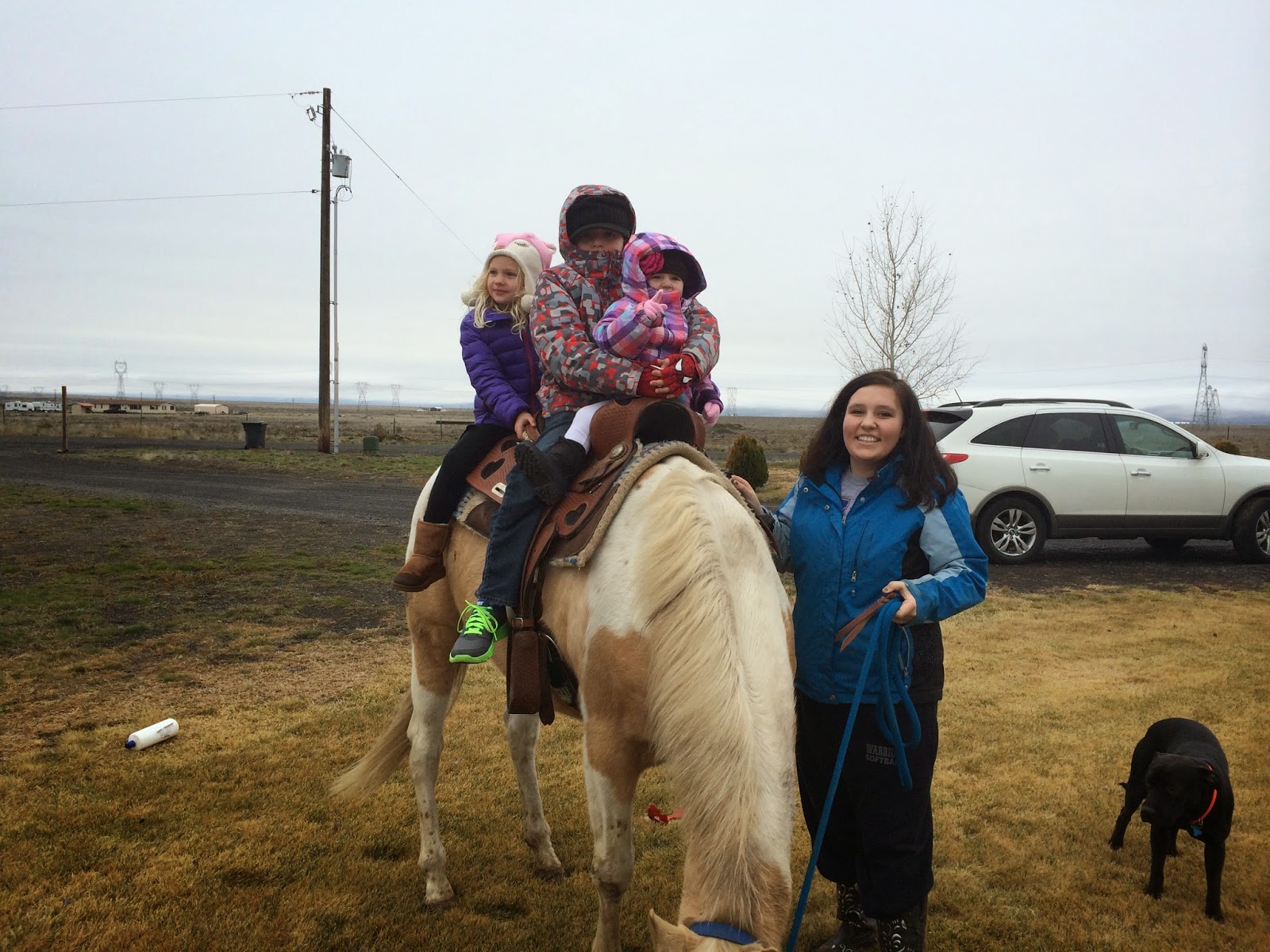 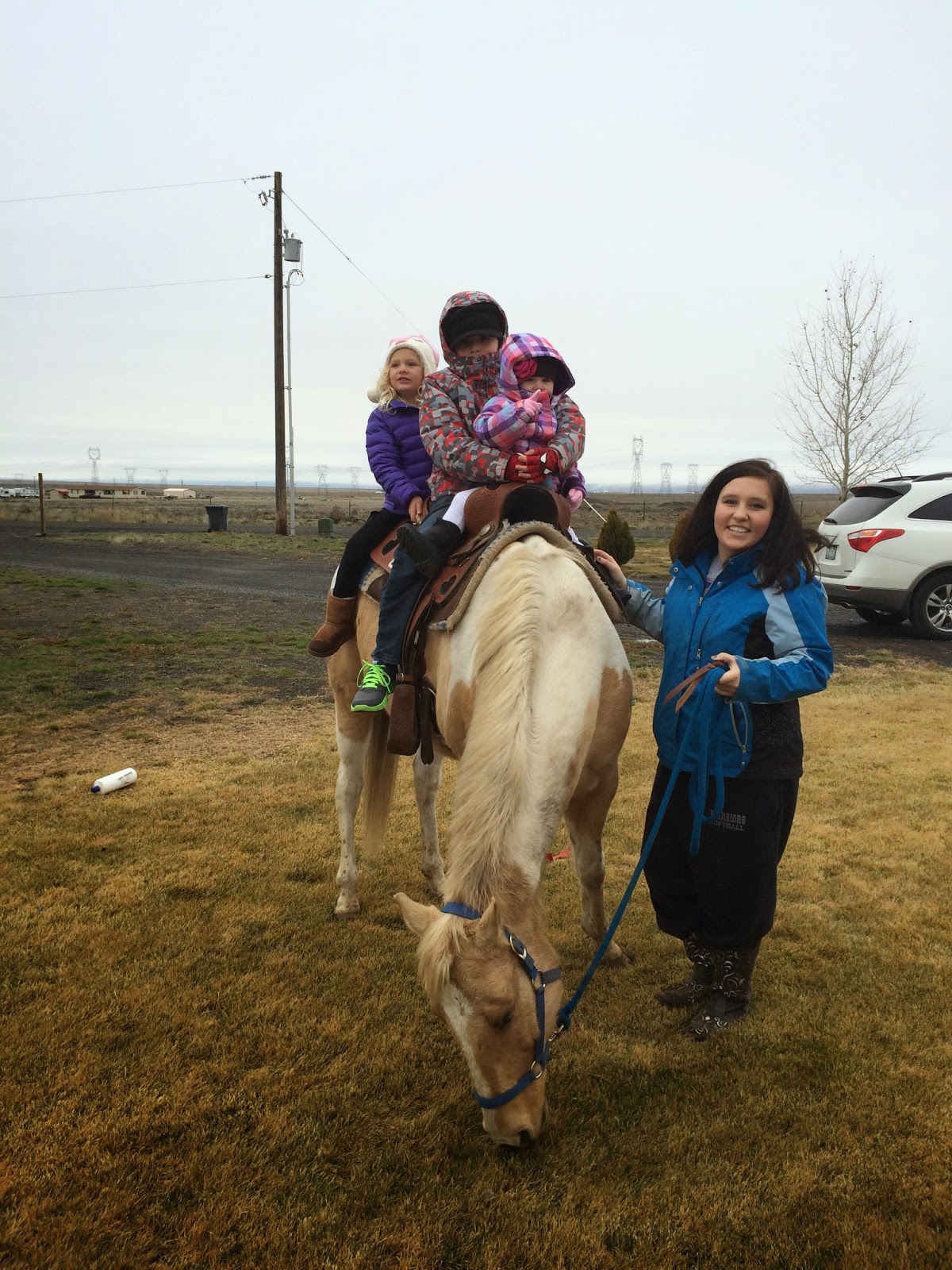 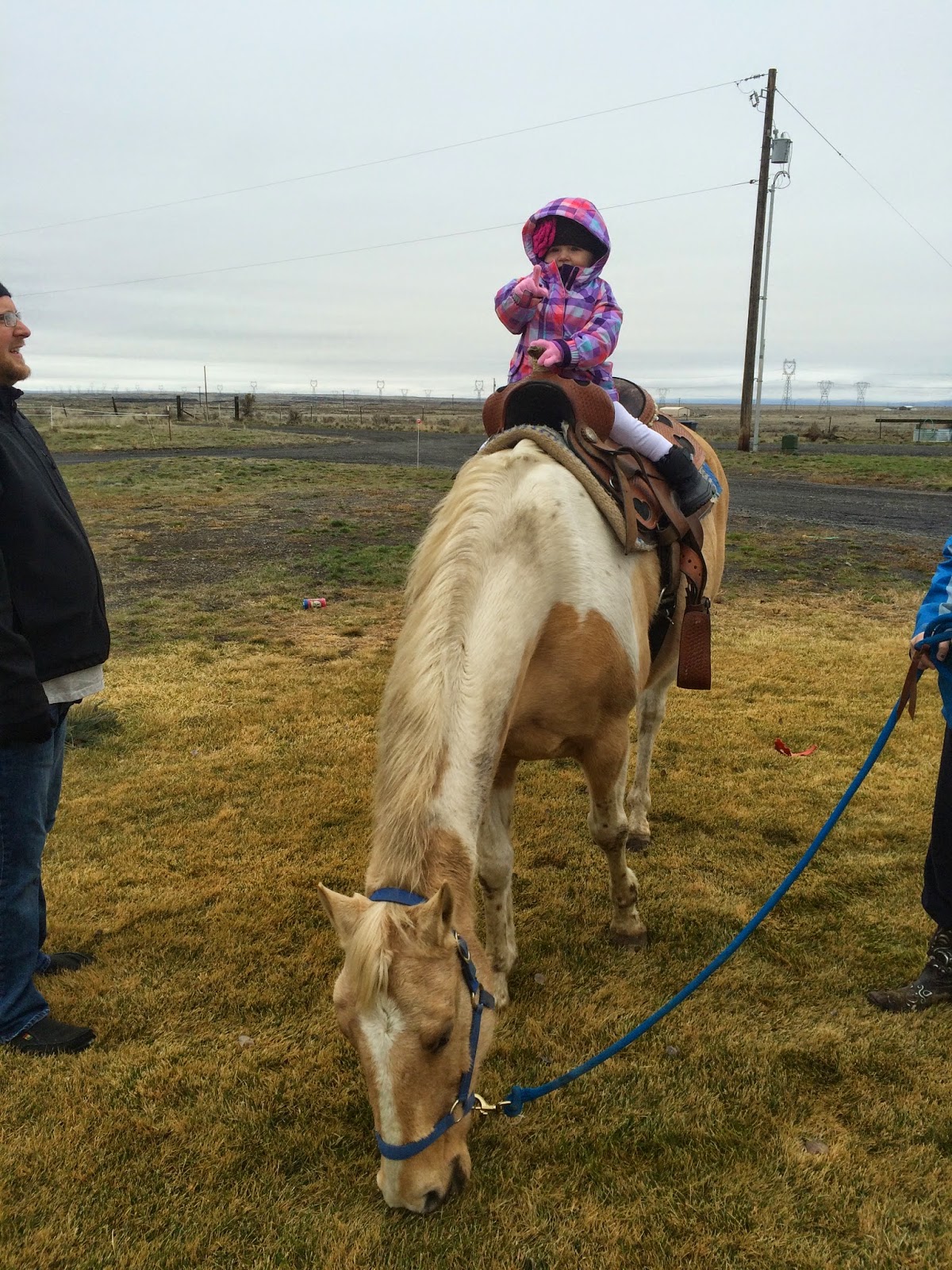 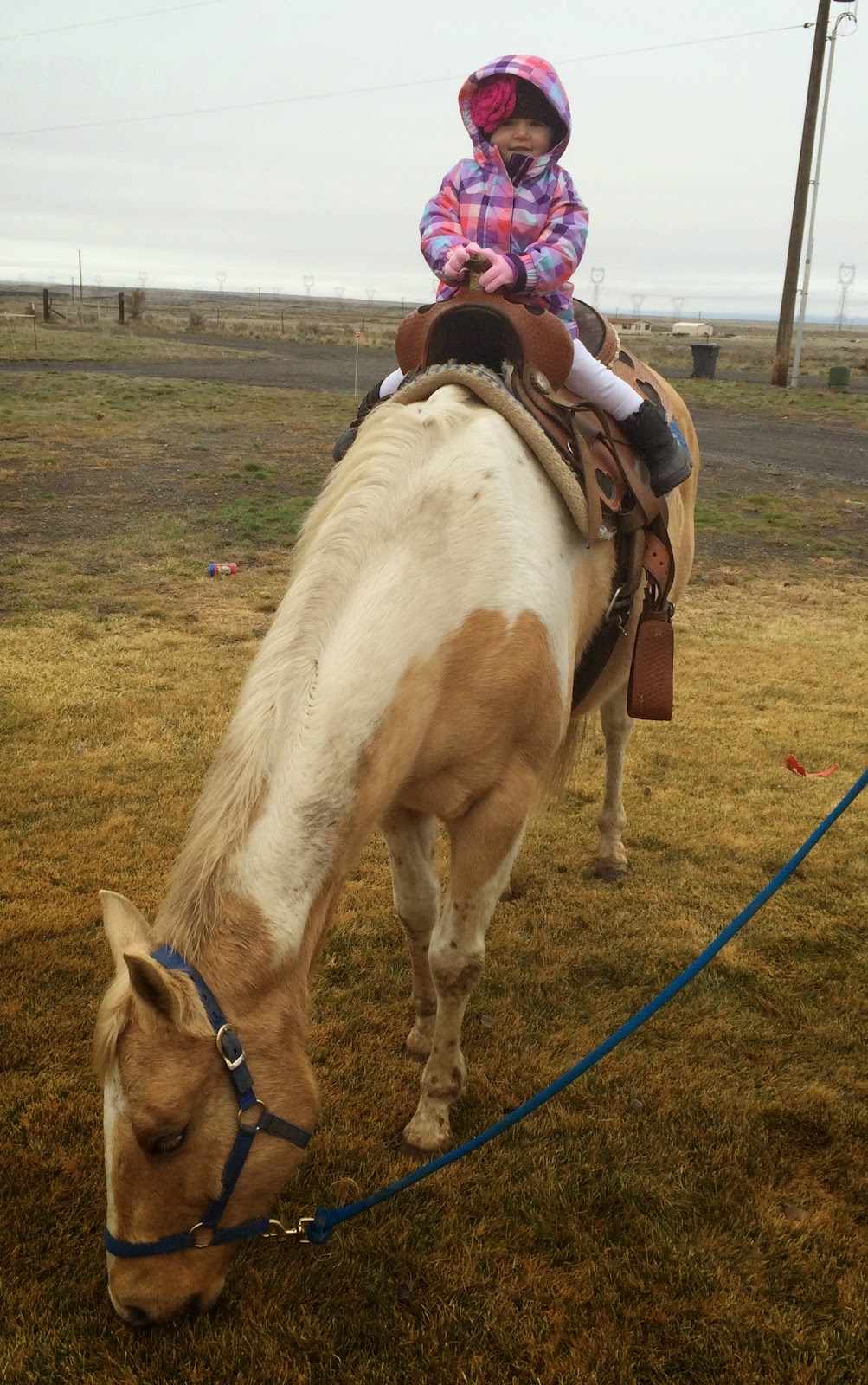 Her last ride.  All by herself.  With me holding onto her coat.  Just to the pasture from the house.  But she was so excited to ride all by herself. 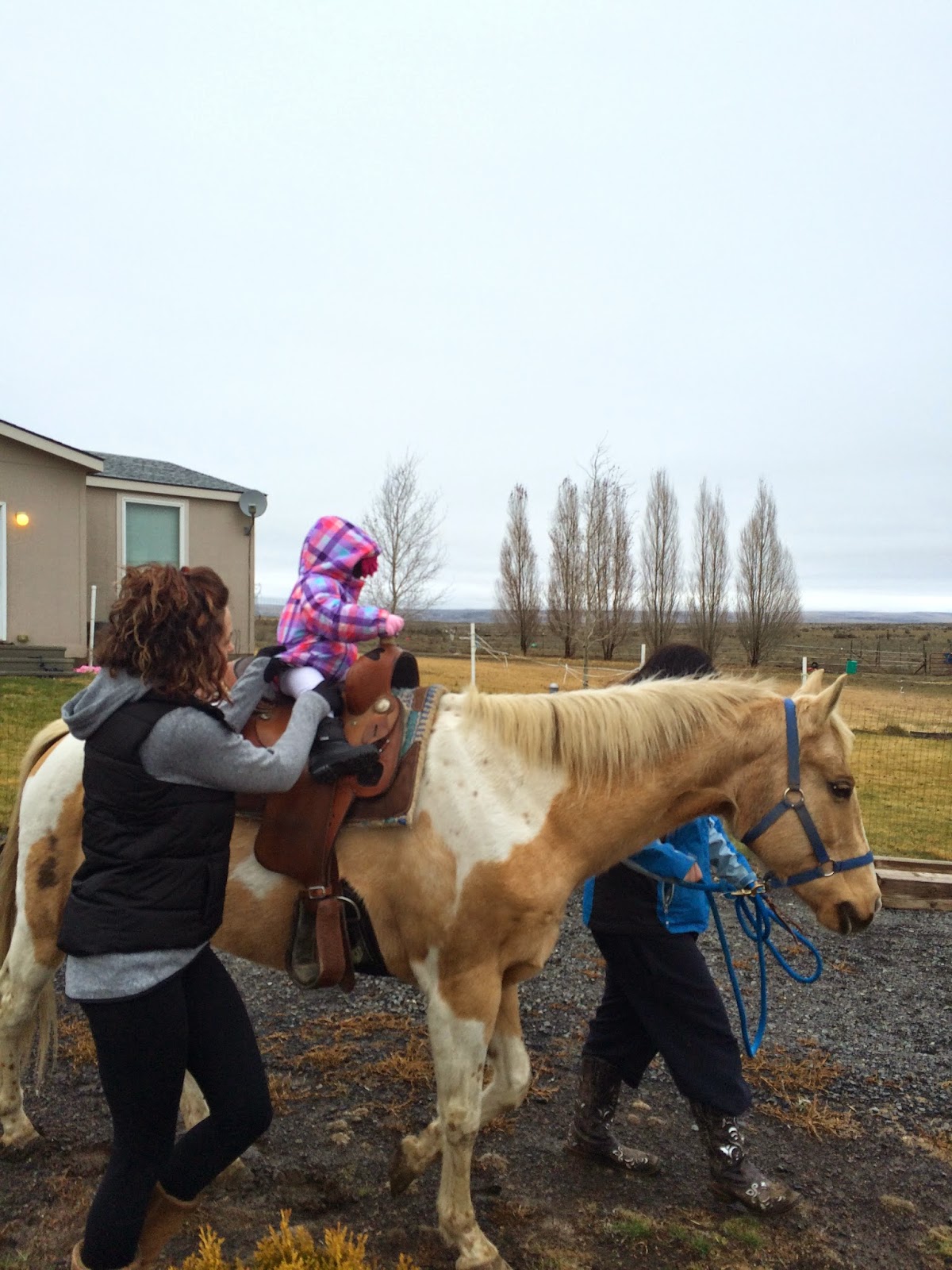 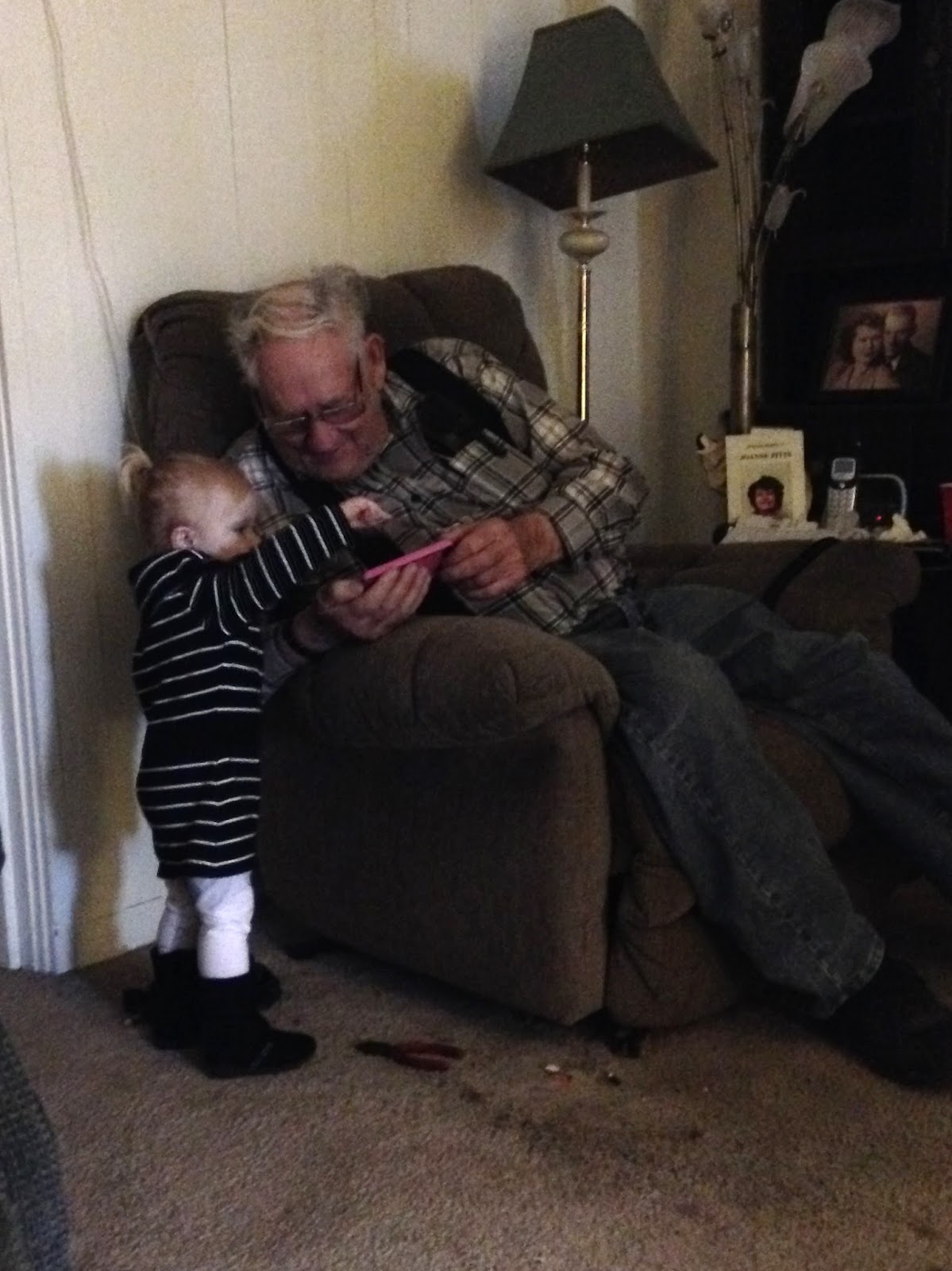 Caelan's horse was such a trooper!  Taking all of the kids for a ride and dealing with me stopping them to take photos.

We visited Grandpa next and just hung out for a couple of hours.

Preston and Madison during a rare moment where they weren't torturing each other. On her way back from a walk with her baby before we headed home! 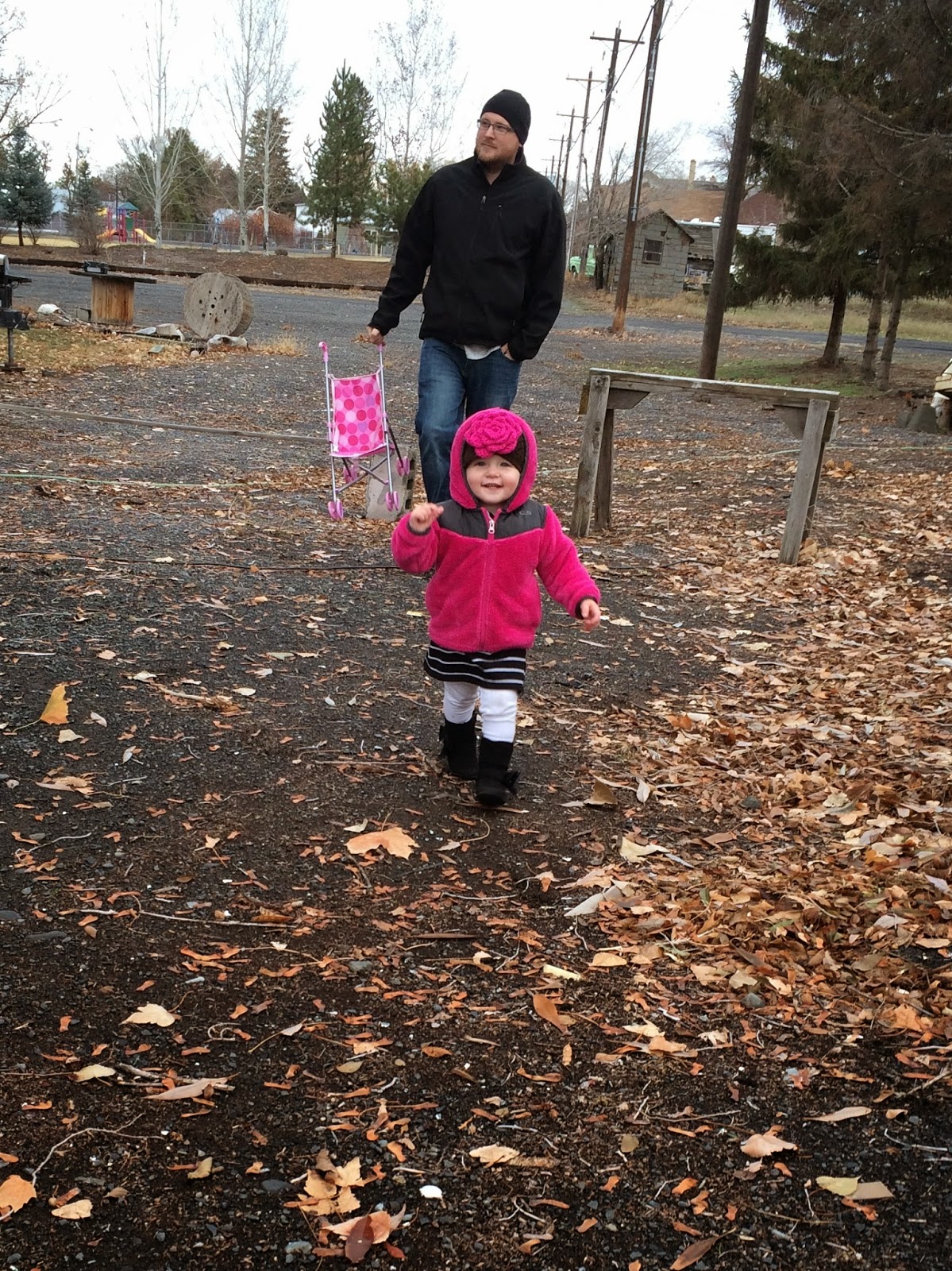 We had a fun weekend full of family, fun, and nachos!