Game five for the Blue Lightning was a little rough.

The whole morning was a little rough for us. The game started at nine. Which really doesn't put us off to a good start. Preston didn't want to wake up and then wouldn't listen because he was still tired. I was cranky from being up late with Olivia and didn't have the patience for Preston not listening and just had a bad attitude overall. Brad had his first day of work with his new company and wasn't home leaving us on our own. With the help of Marrissa thank goodness.  Lucky for us Olivia was good to go!  Because by the time we arrived at the field me and Preston were already off to a rough start.

Add in that it was cold and we really wanted to be doing just about anything else.

The team was down two players and they really just don't do well with the early games. We just aren't morning people mmkay!

Preston played some goalie. Which he was pretty excited about! We're going to have to practice a little more at home on that one, he kept leaving the goal a little too open when he was trying to chase the ball. I think he kind of just wanted to have a reason to grab the ball with his hands. 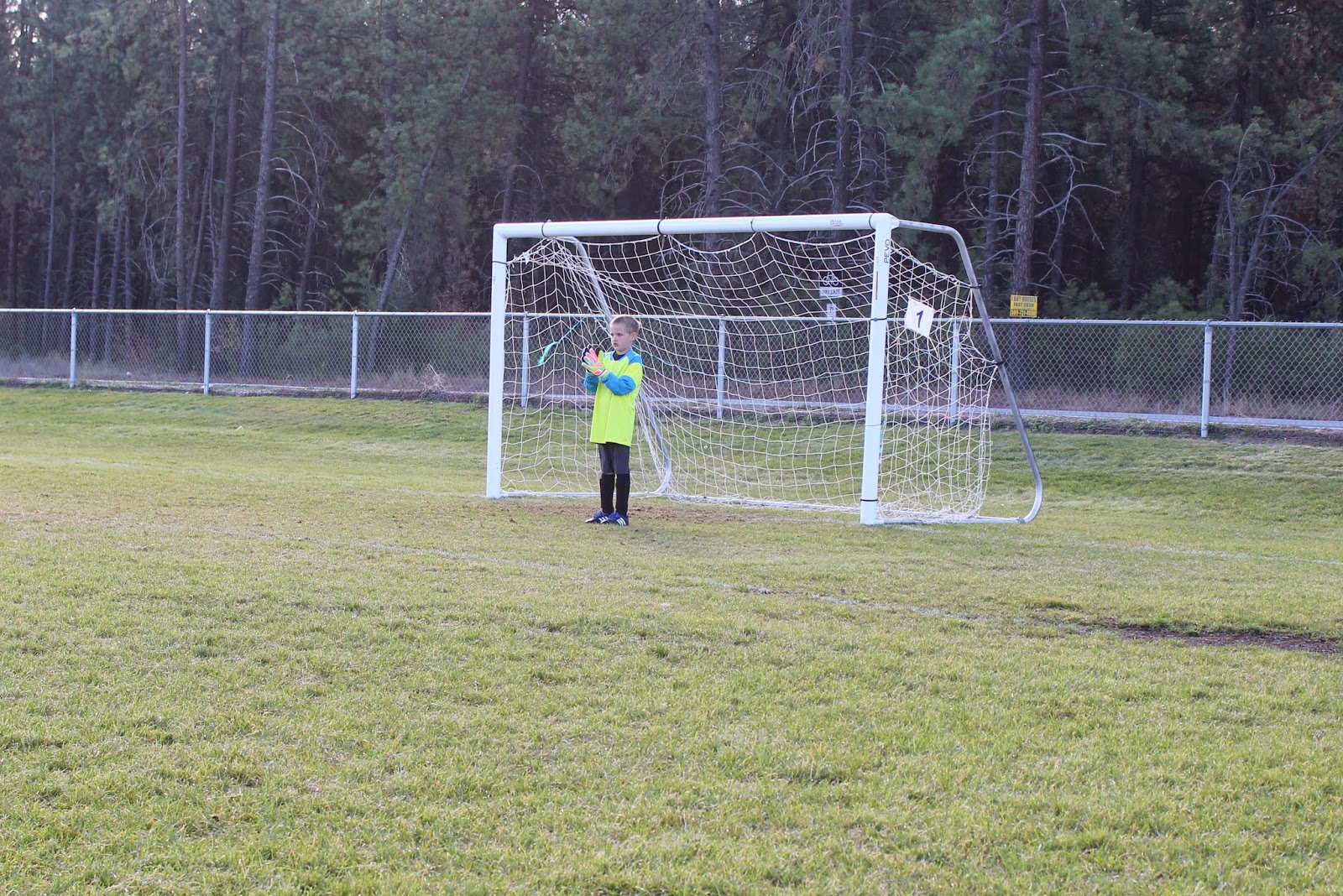 Then Preston got a chance to play a forward in the second half.  I thought he would love it because when he plays defender he is always trying to run forward but he told me after that he didn't.  But then said it was because he didn't think he was very good at it.  Poor kid!  Looks like we'll practice playing forward at home too so he feels more comfortable! 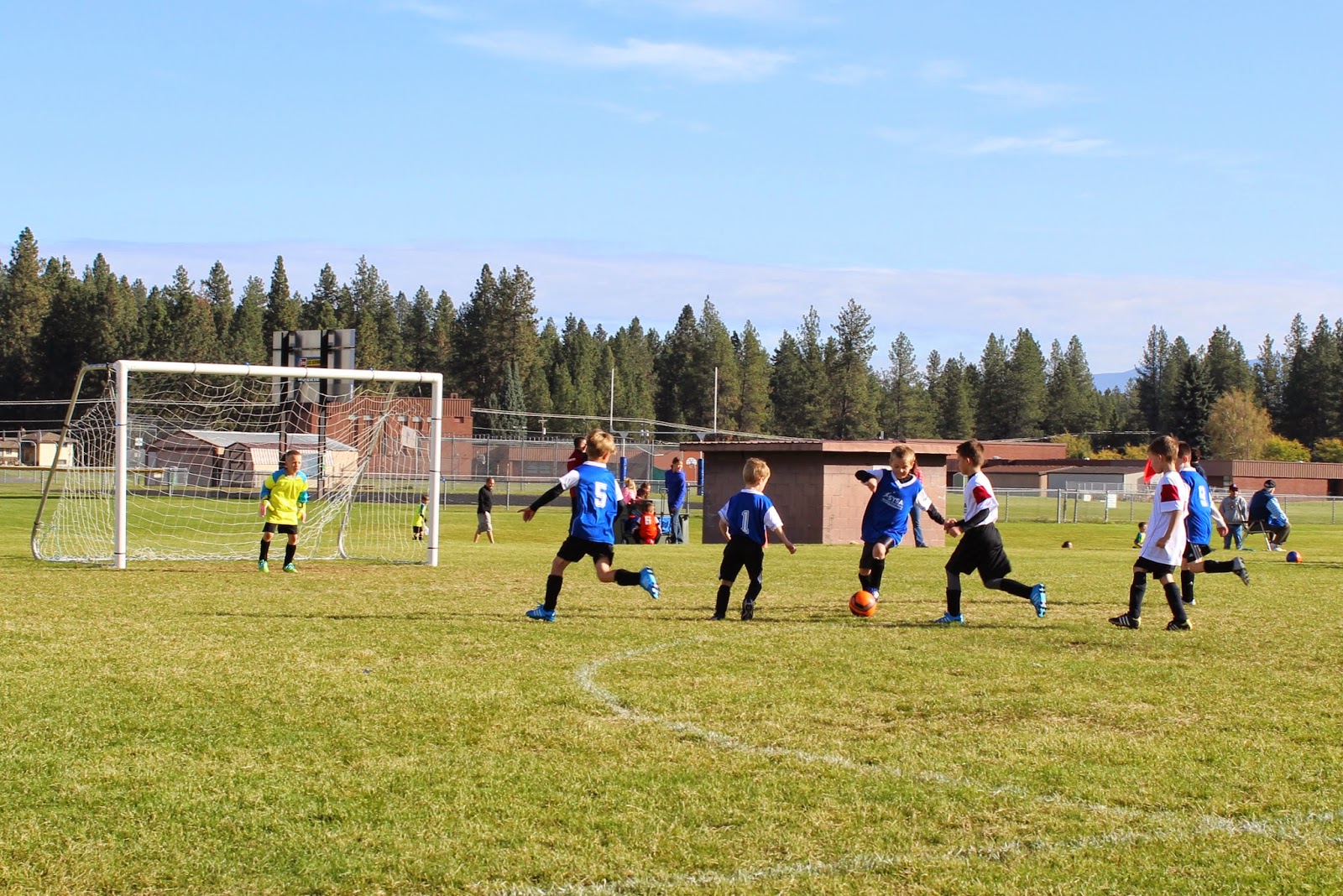 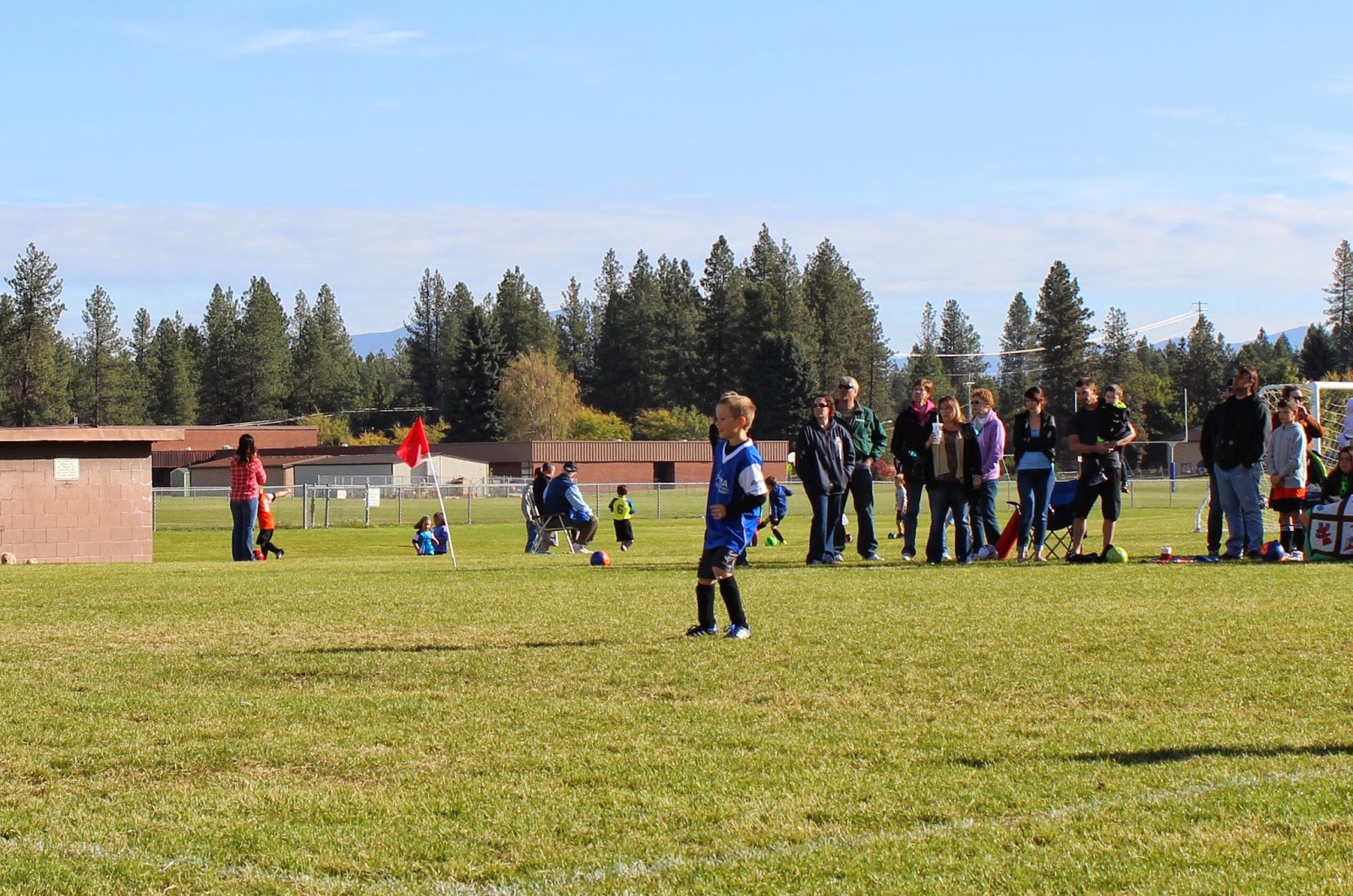 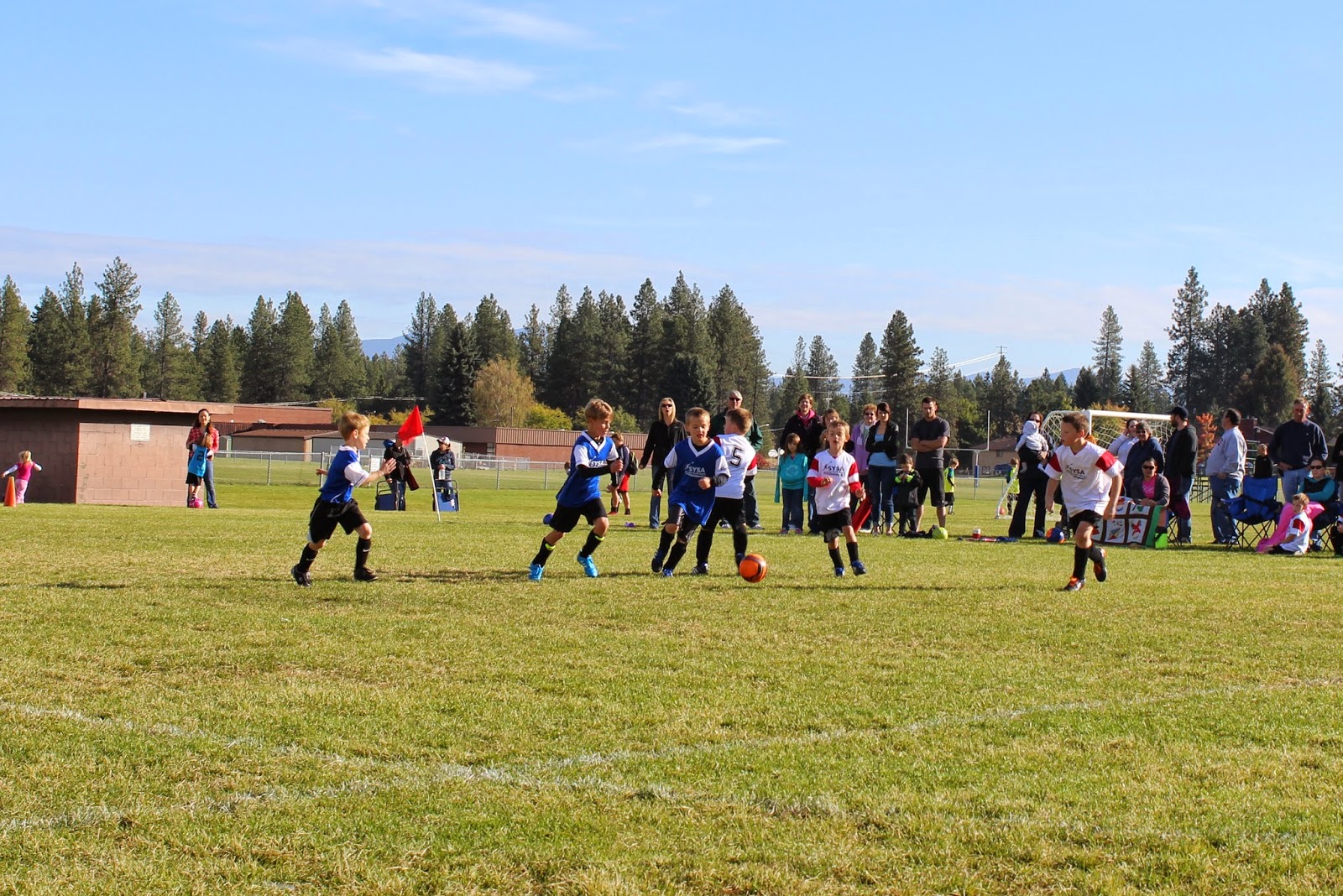 The team started strong with a lead of three to nothing.  But by the time the game ended they had beat us six to four.

Thank goodness next weekend is a do-over both for the team and our little family!