This season was full of early games! I mean really. We were on the field bright and early at eight am. Thank goodness for my brother who came and brought Starbucks.

Me and Brad weren't the only ones who were grateful for the lattes.  Olivia wanted in on the coffee action.  She was dipping our stoppers in and then licking them clean.  Excuse me miss. 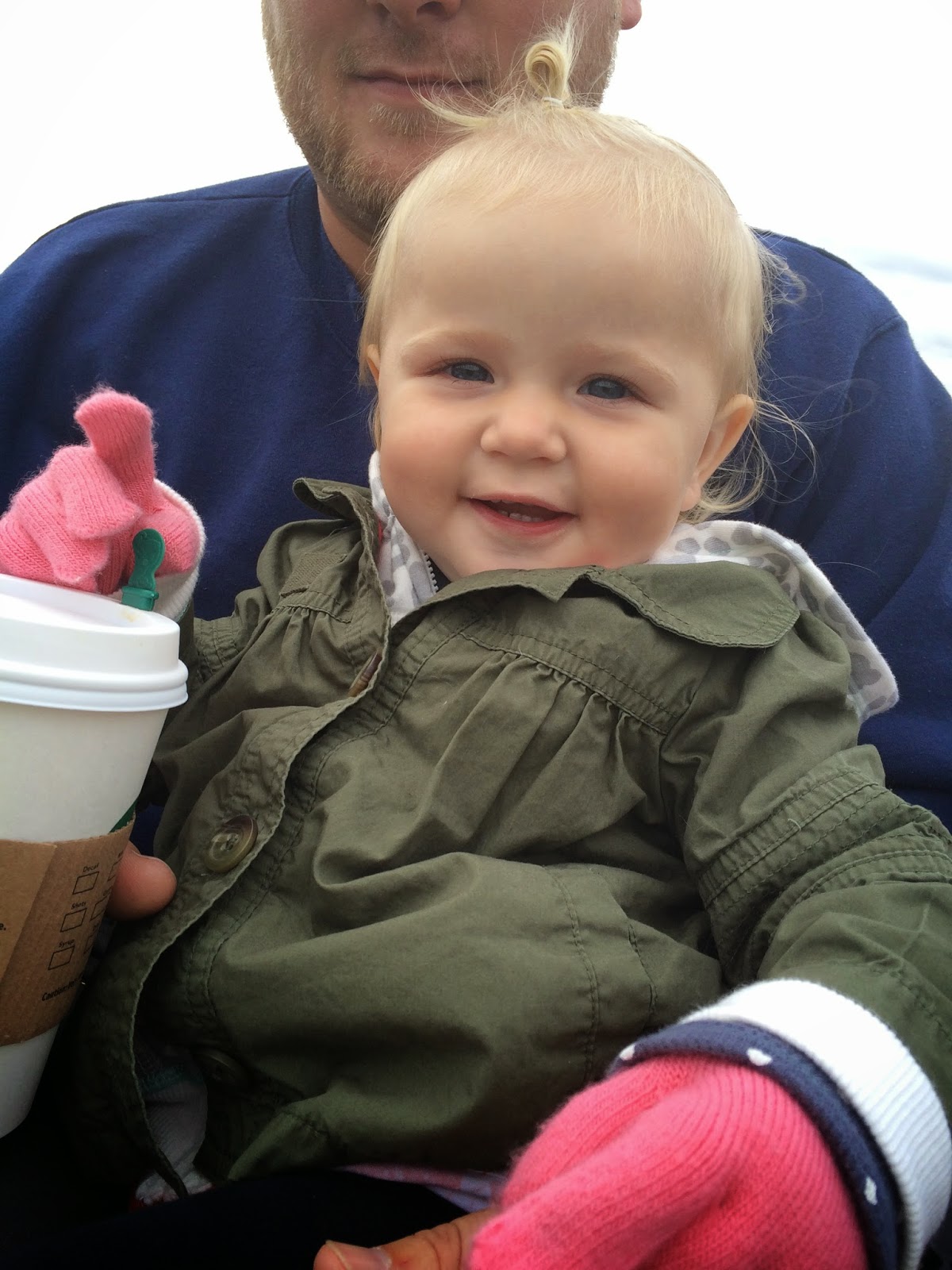 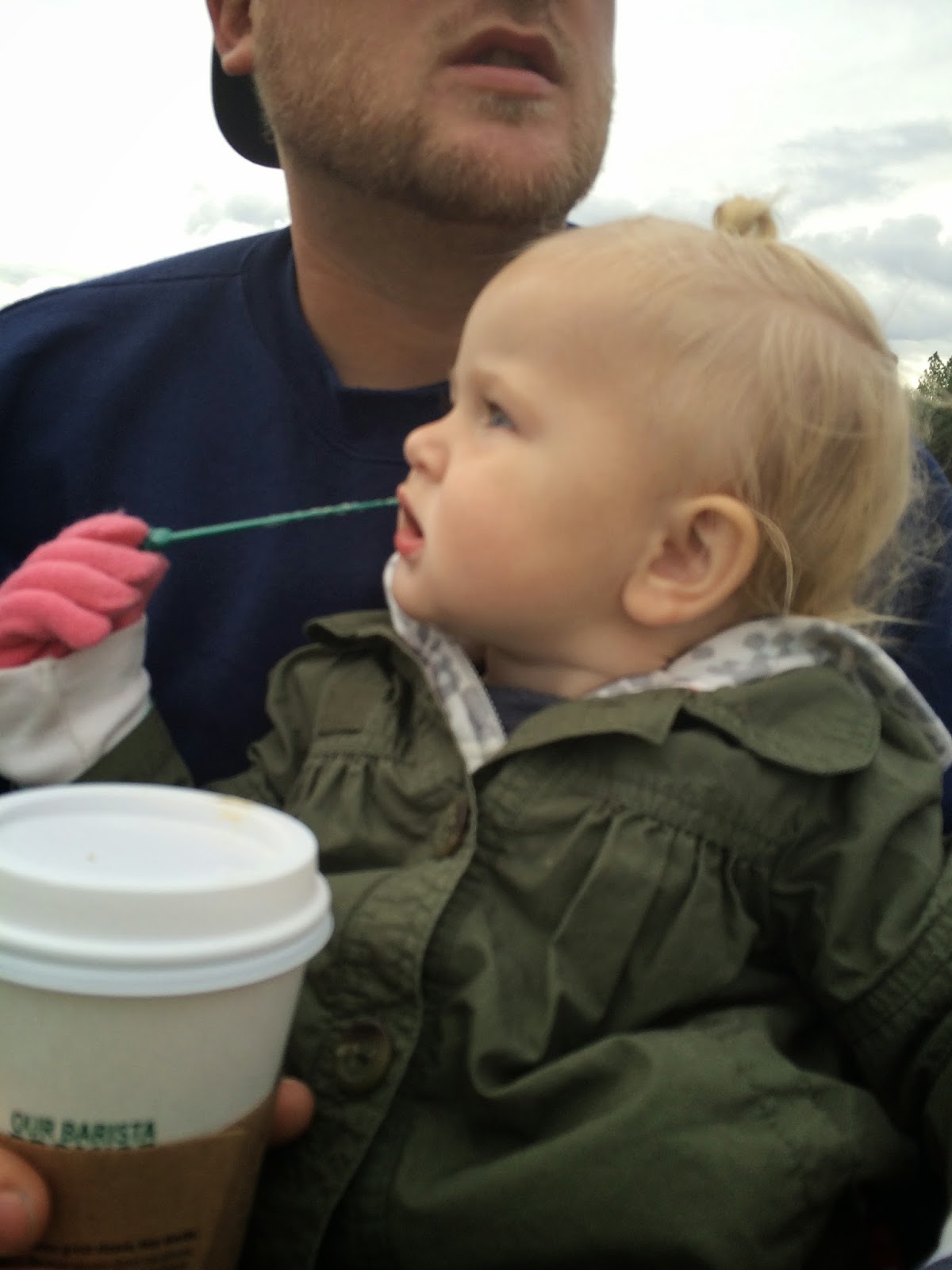 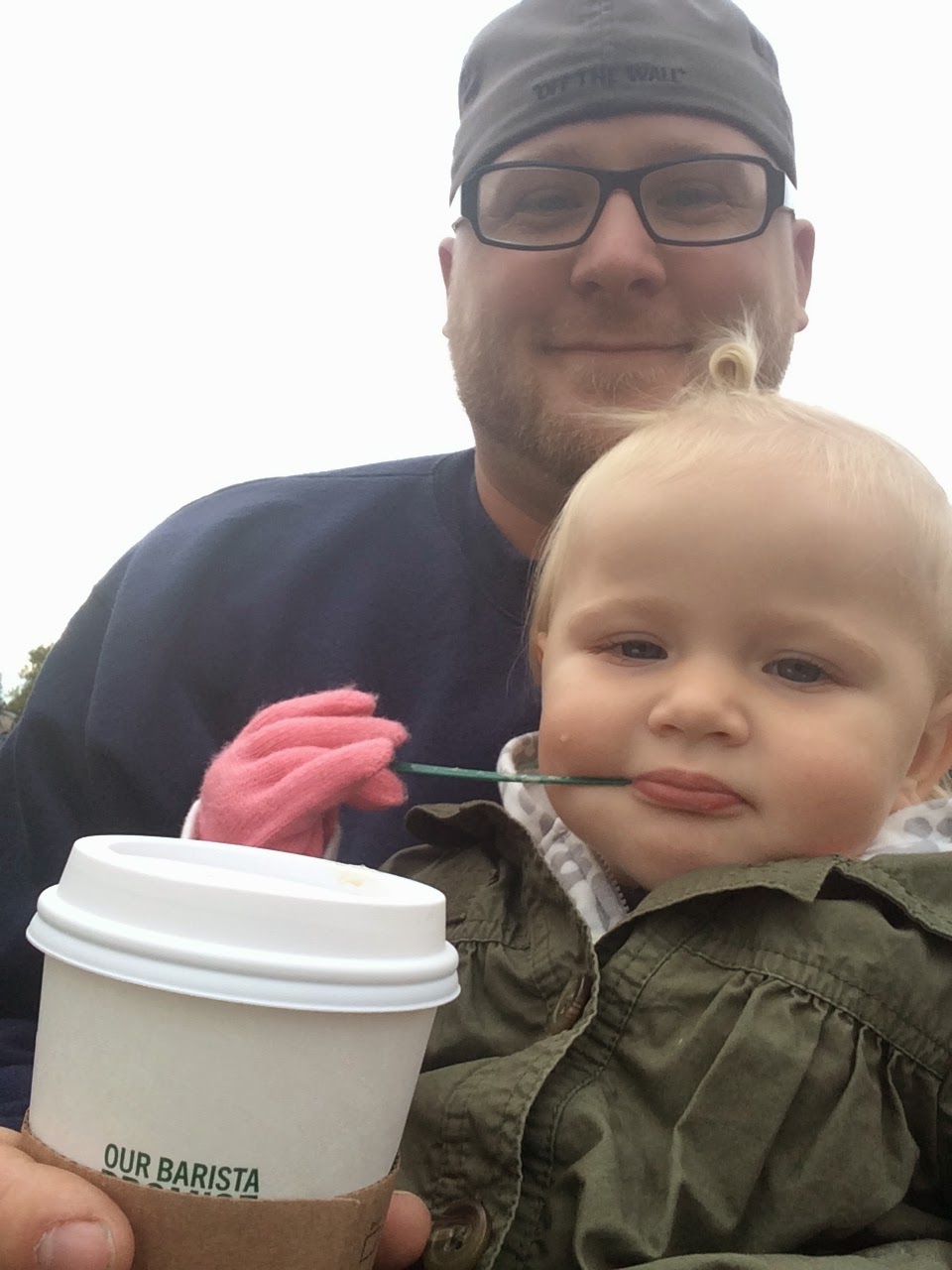 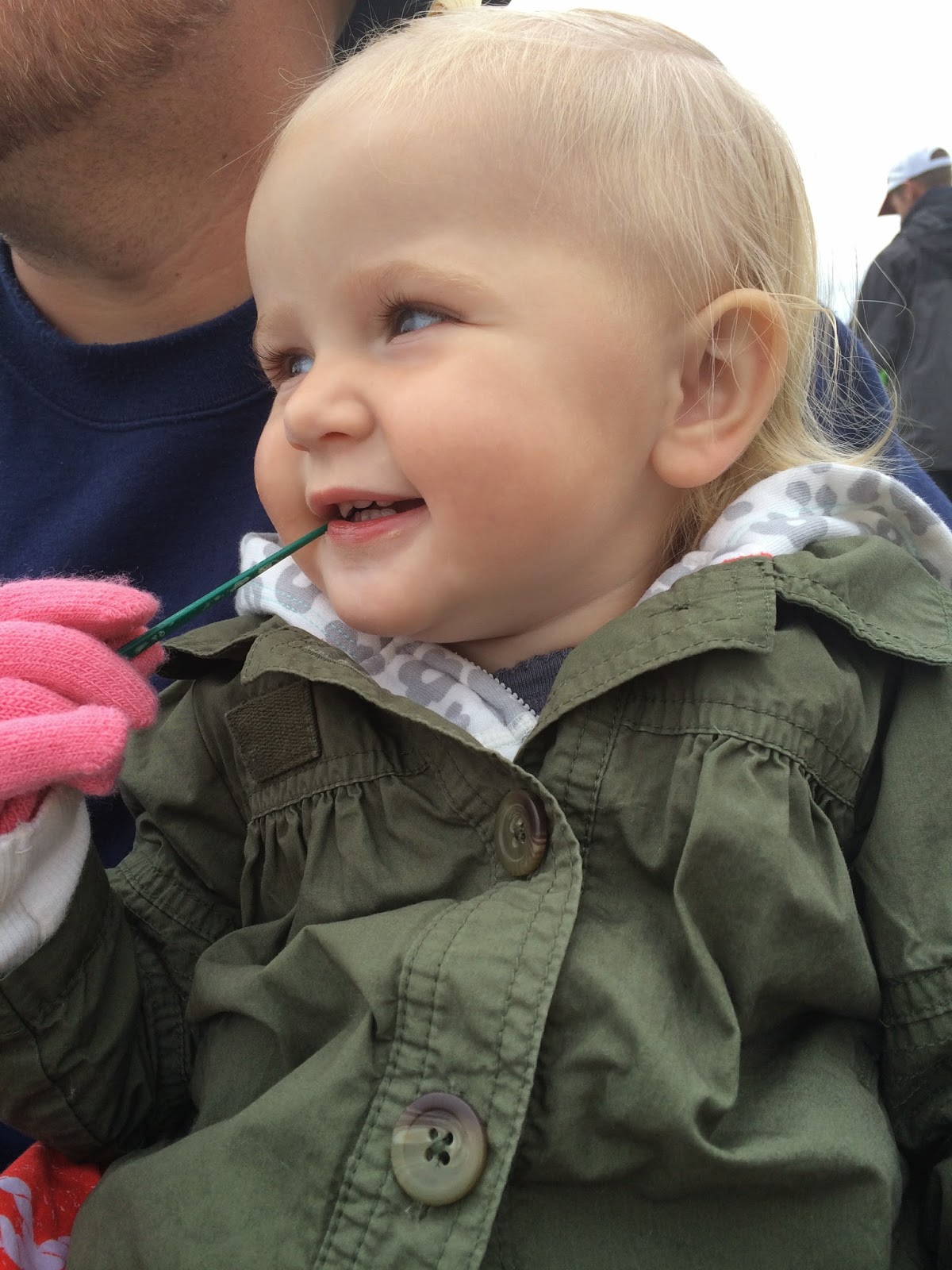 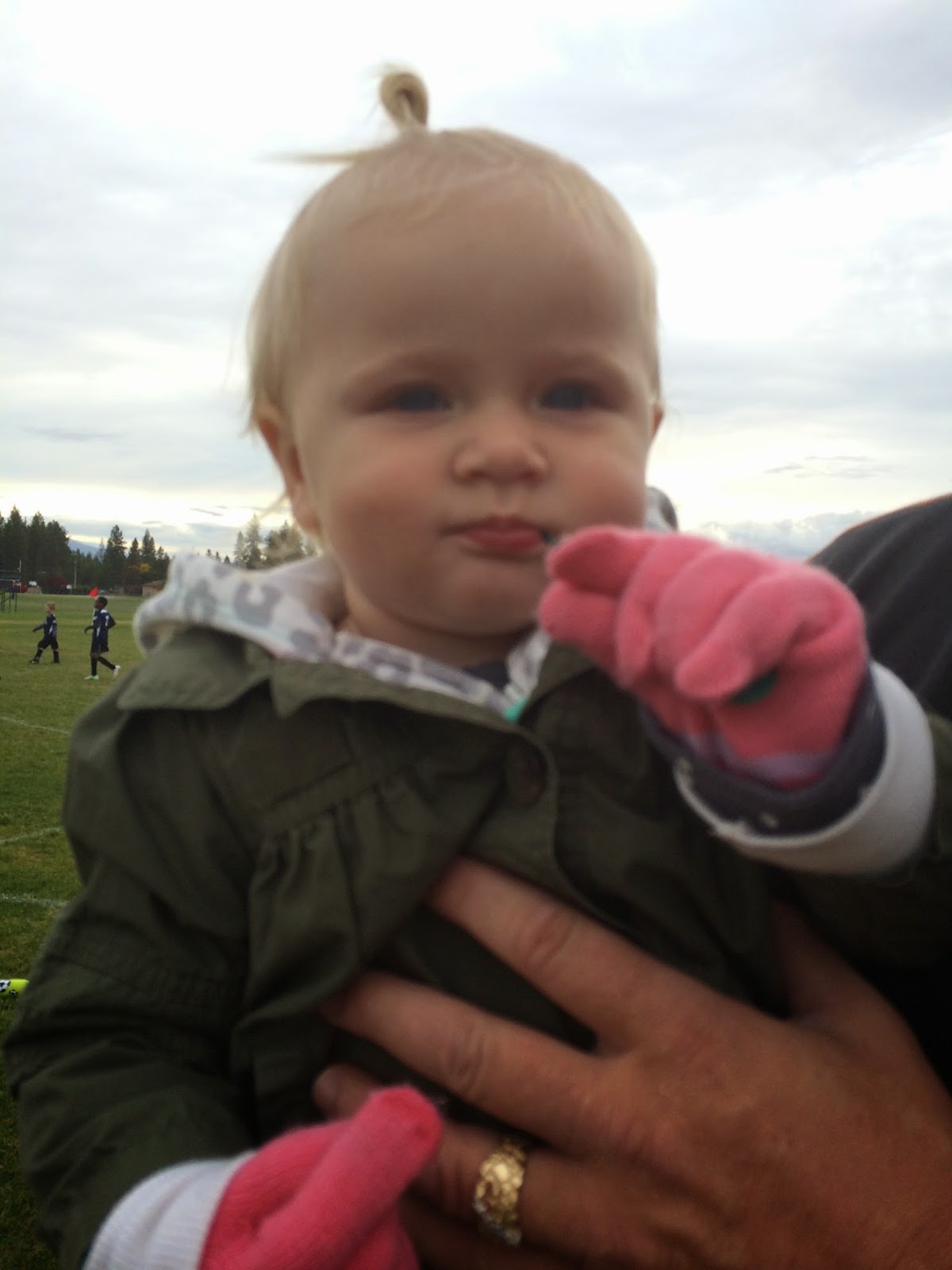 The Blue Lightning played great!  We won four to one!  Makes these early morning games a little less rough! 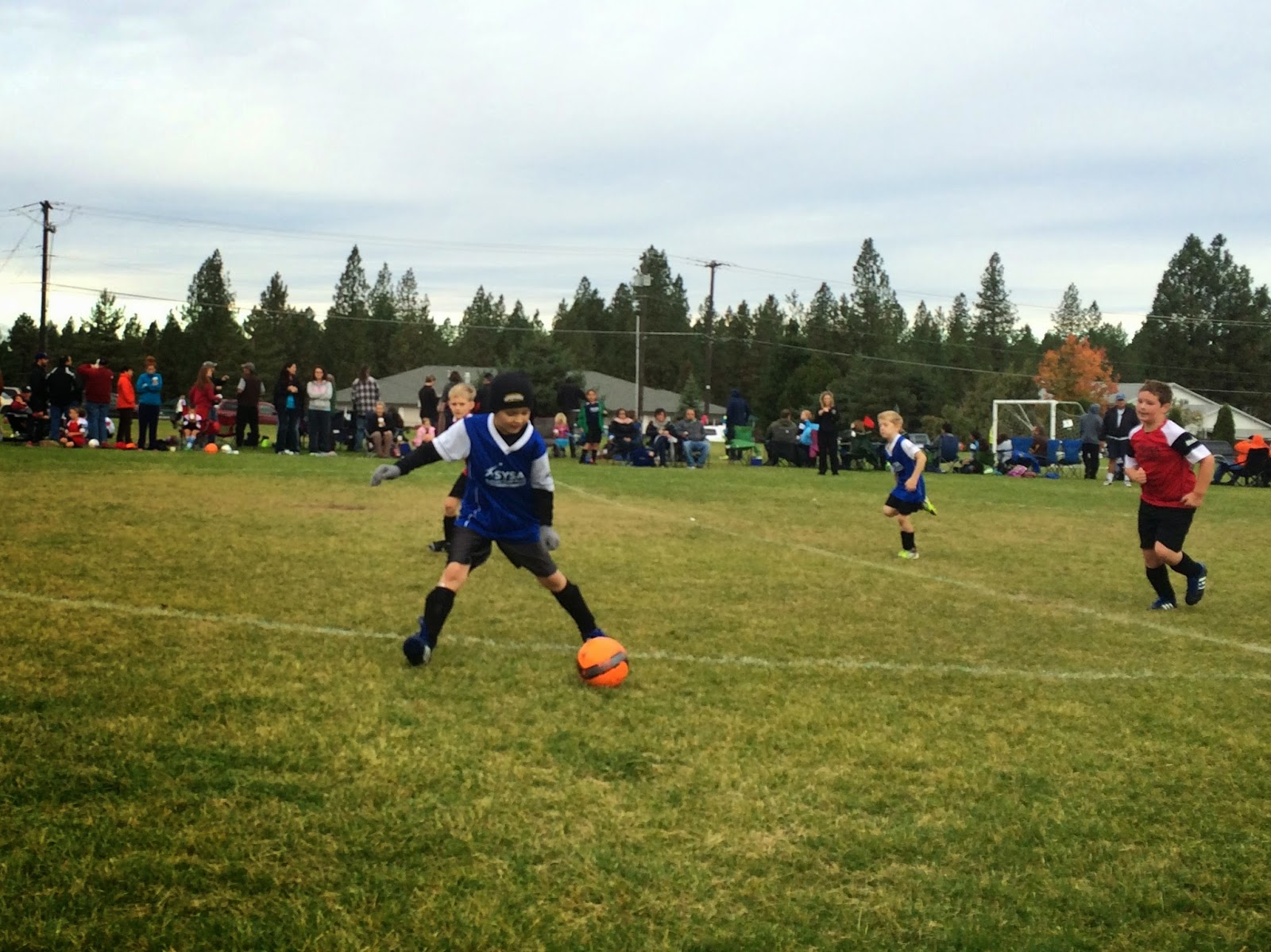 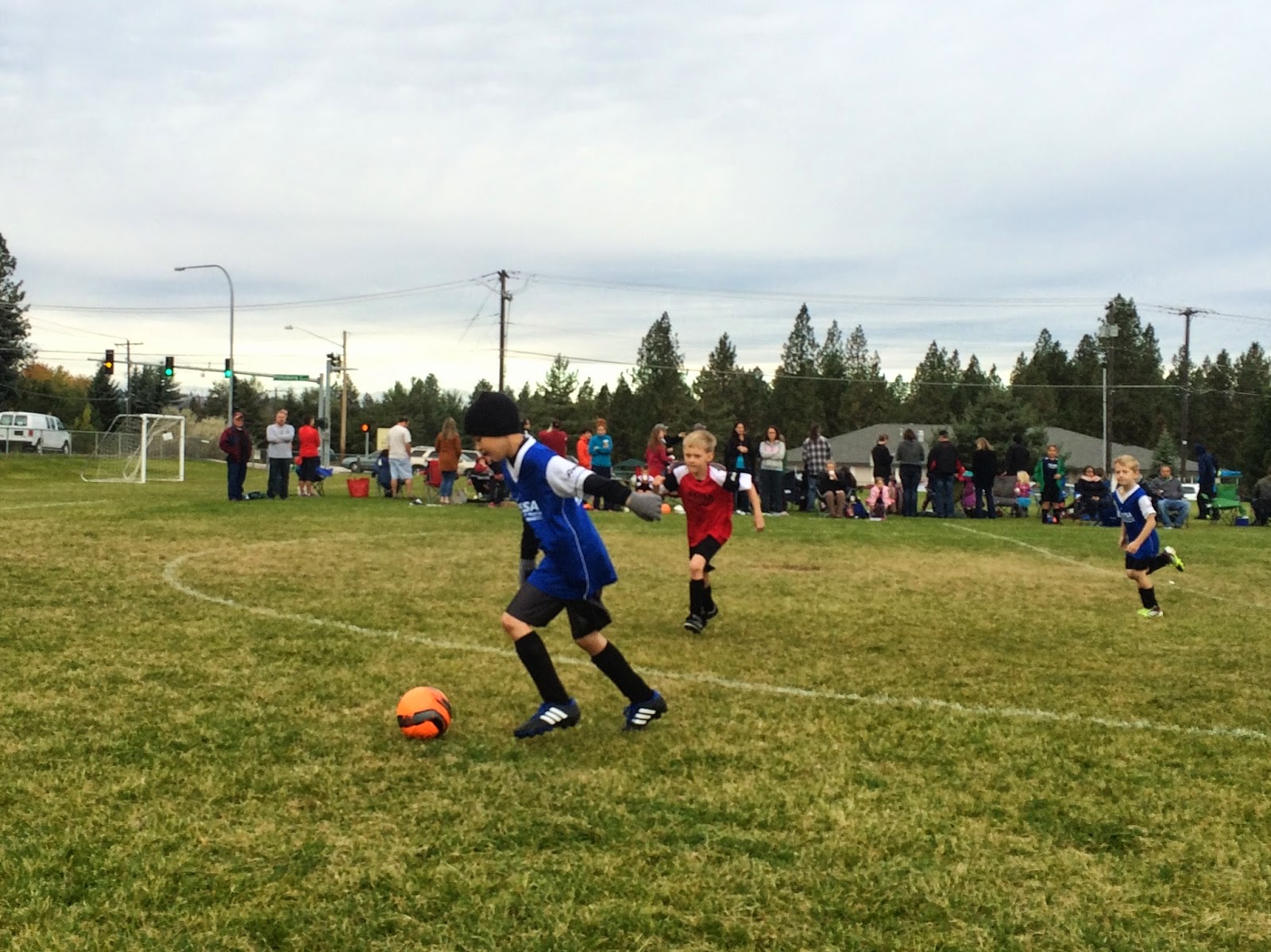 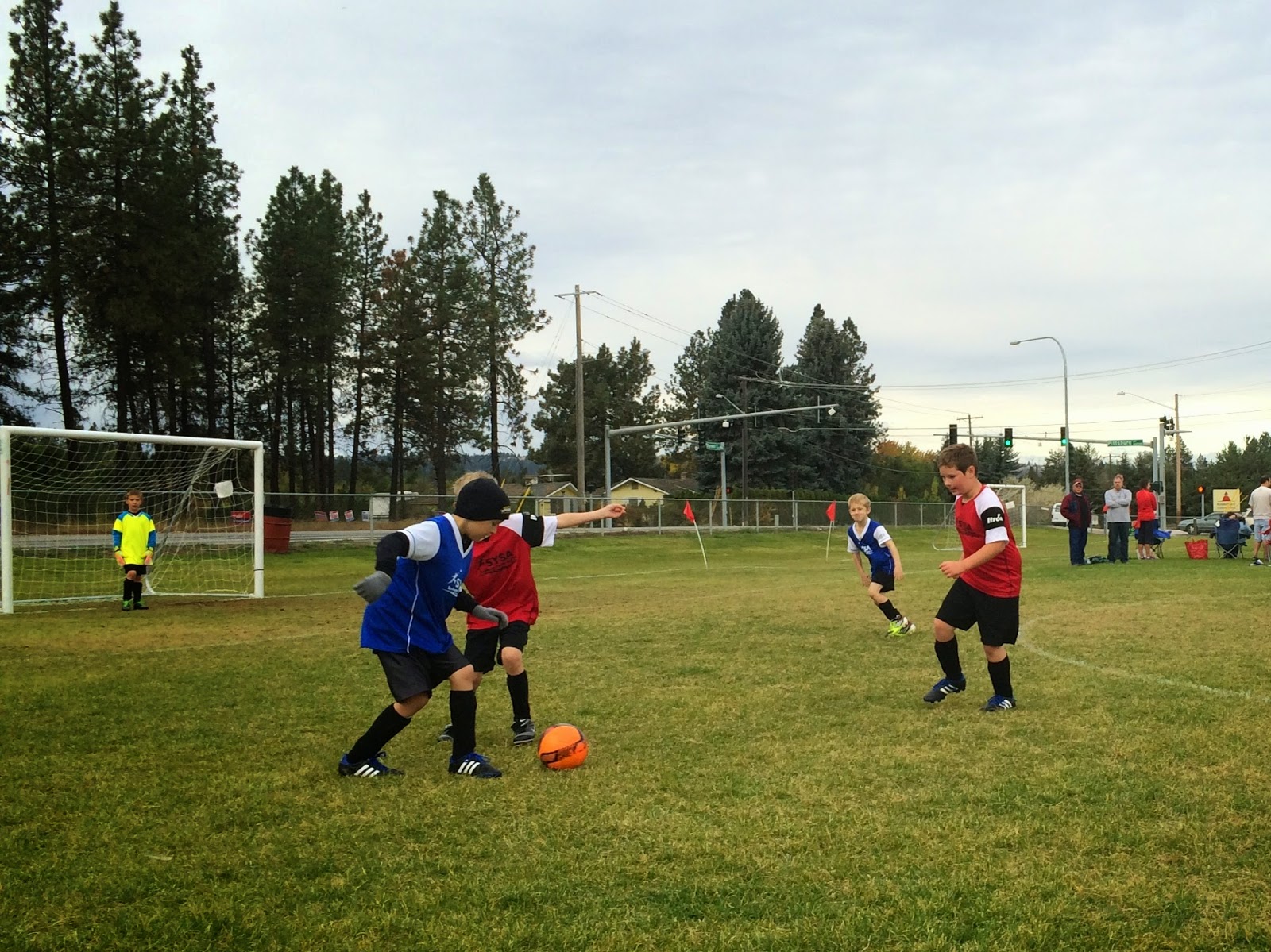 Meanwhile on the sidelines, Olivia's coffee habit was getting more out of control. 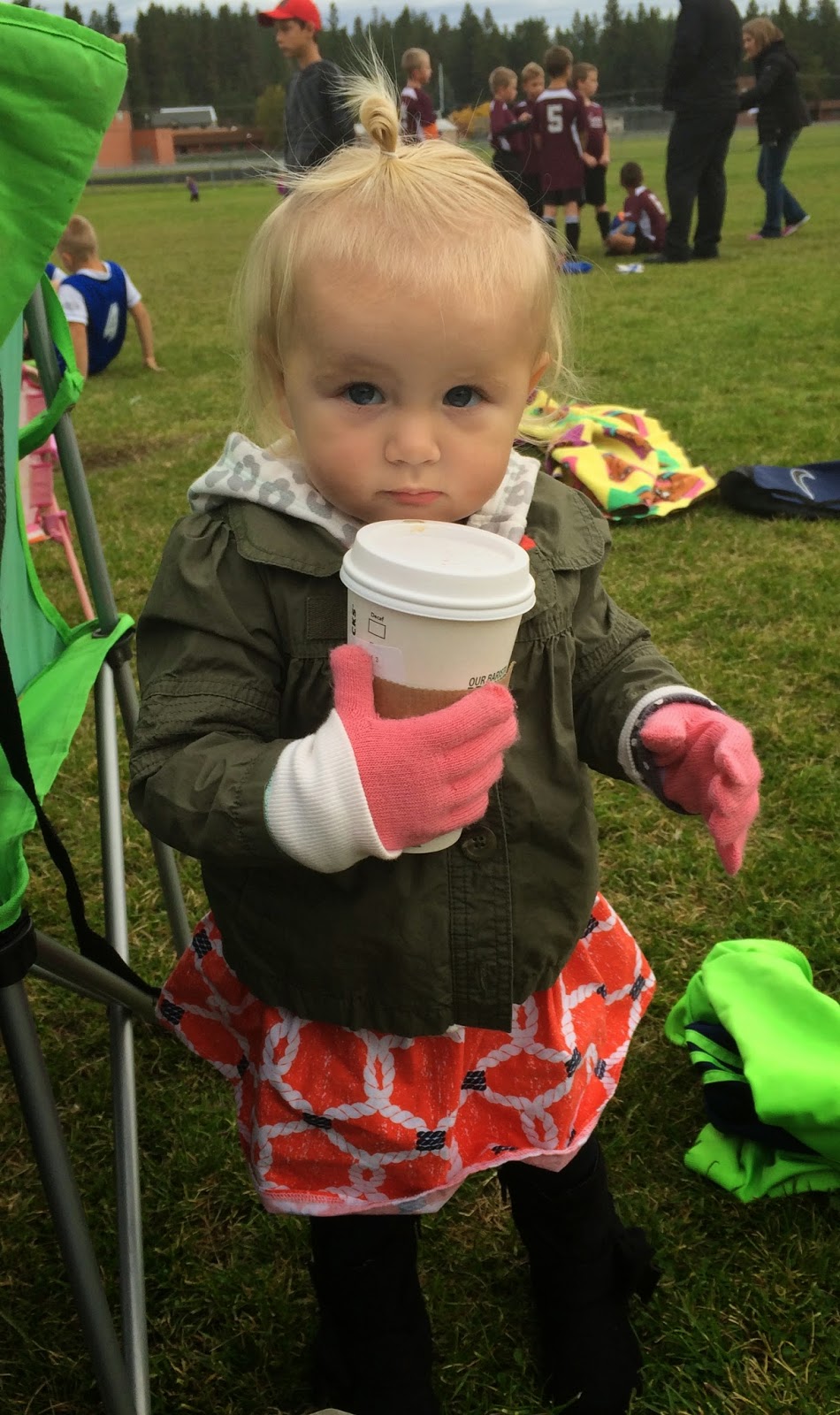 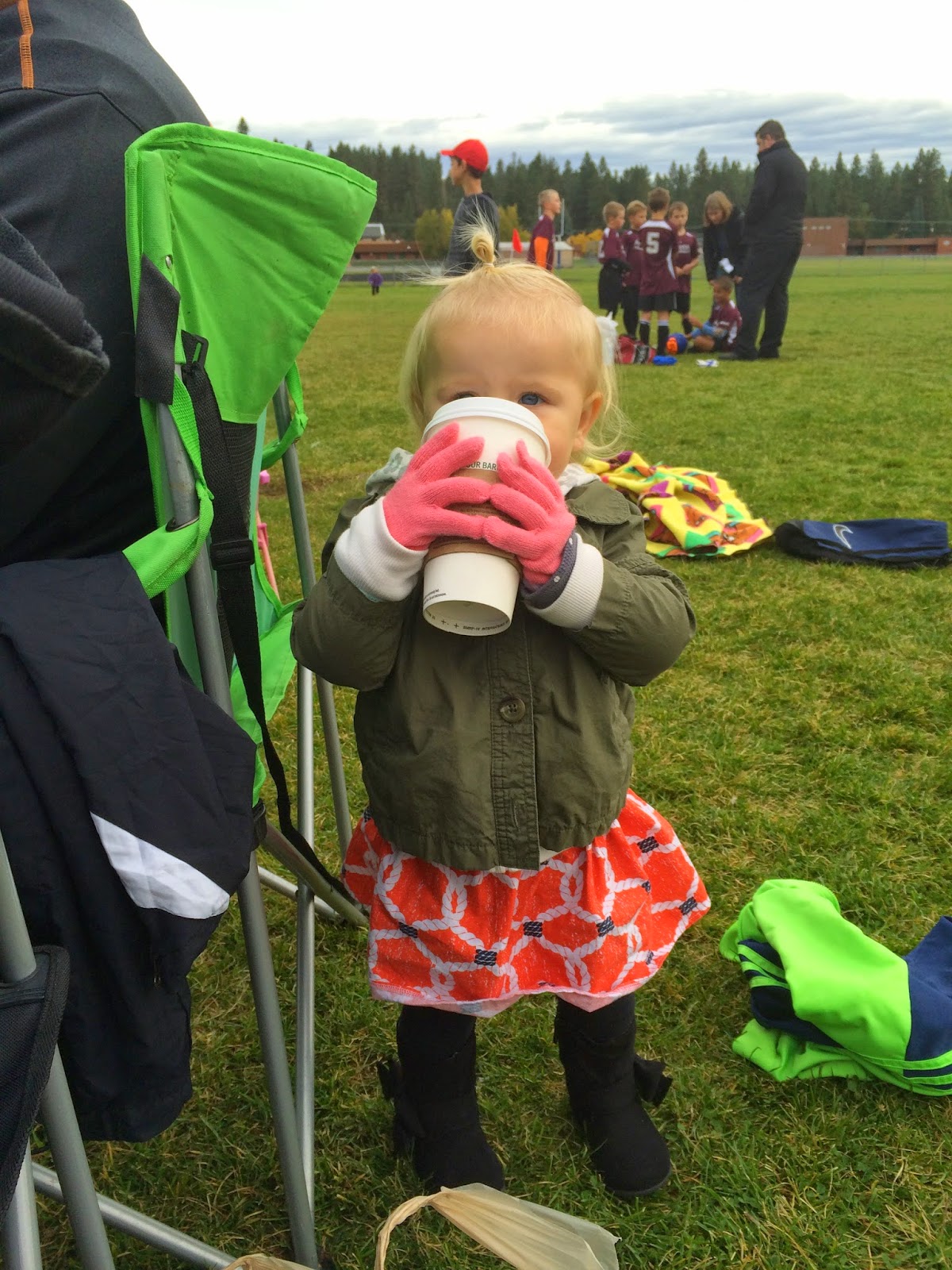 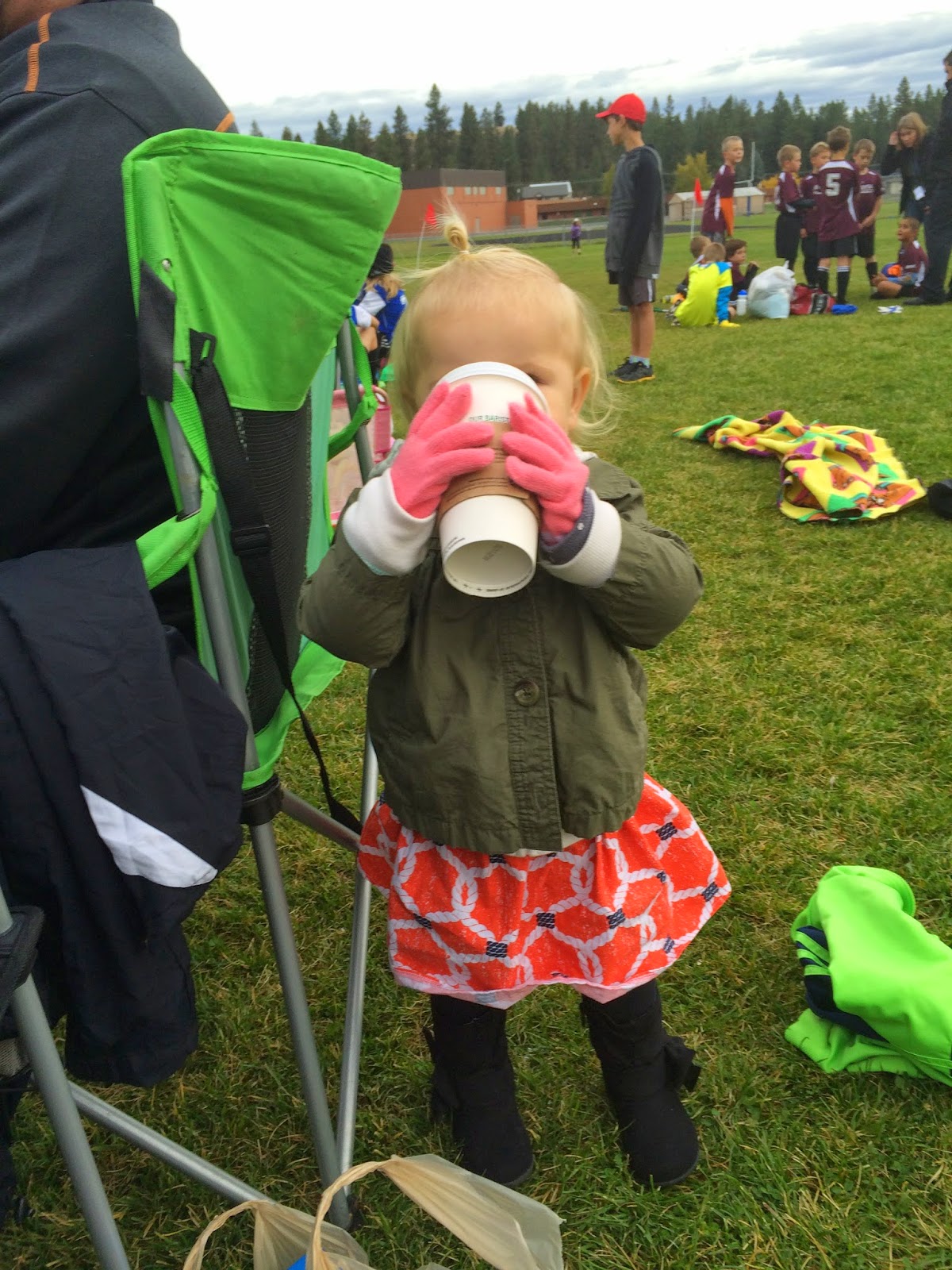 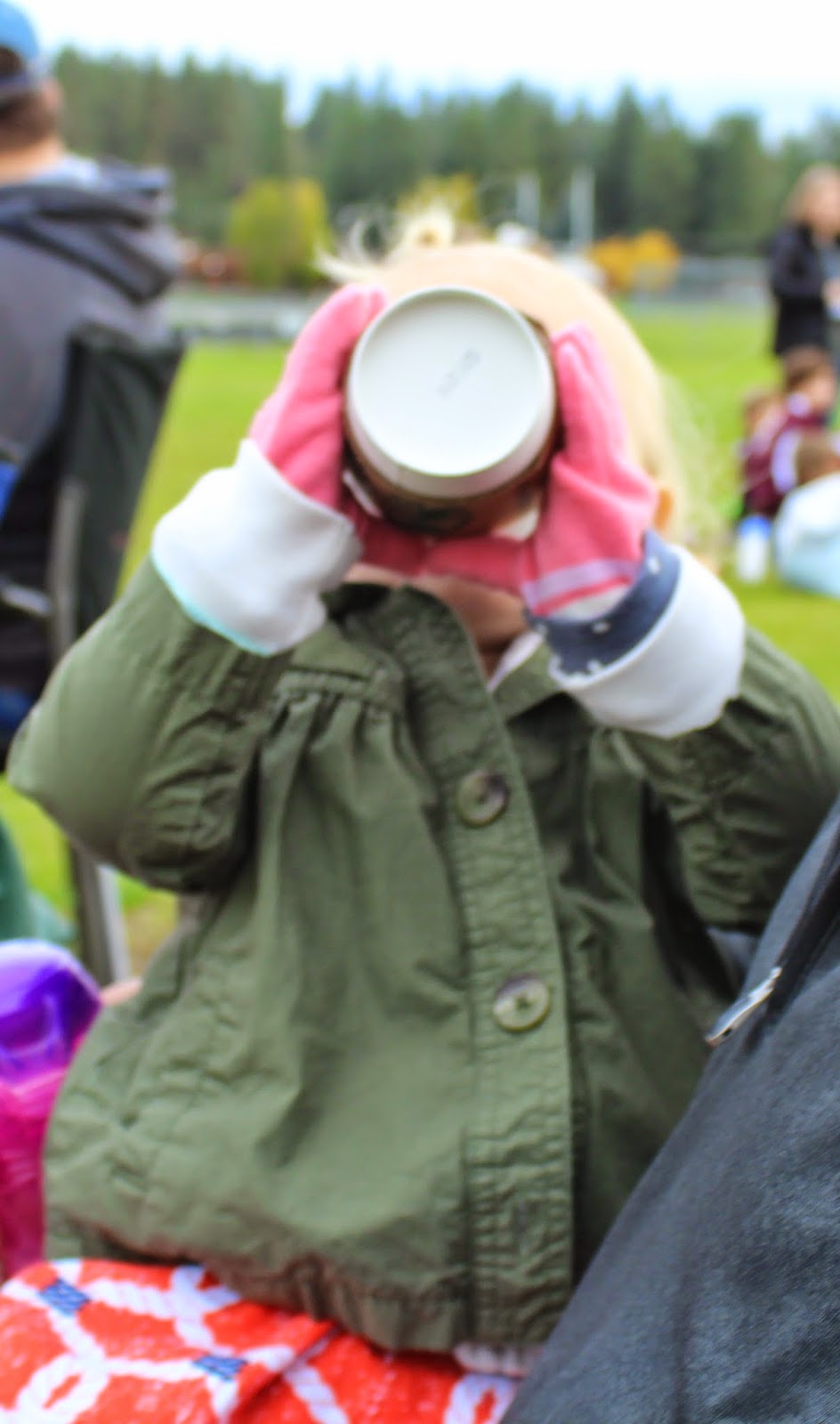 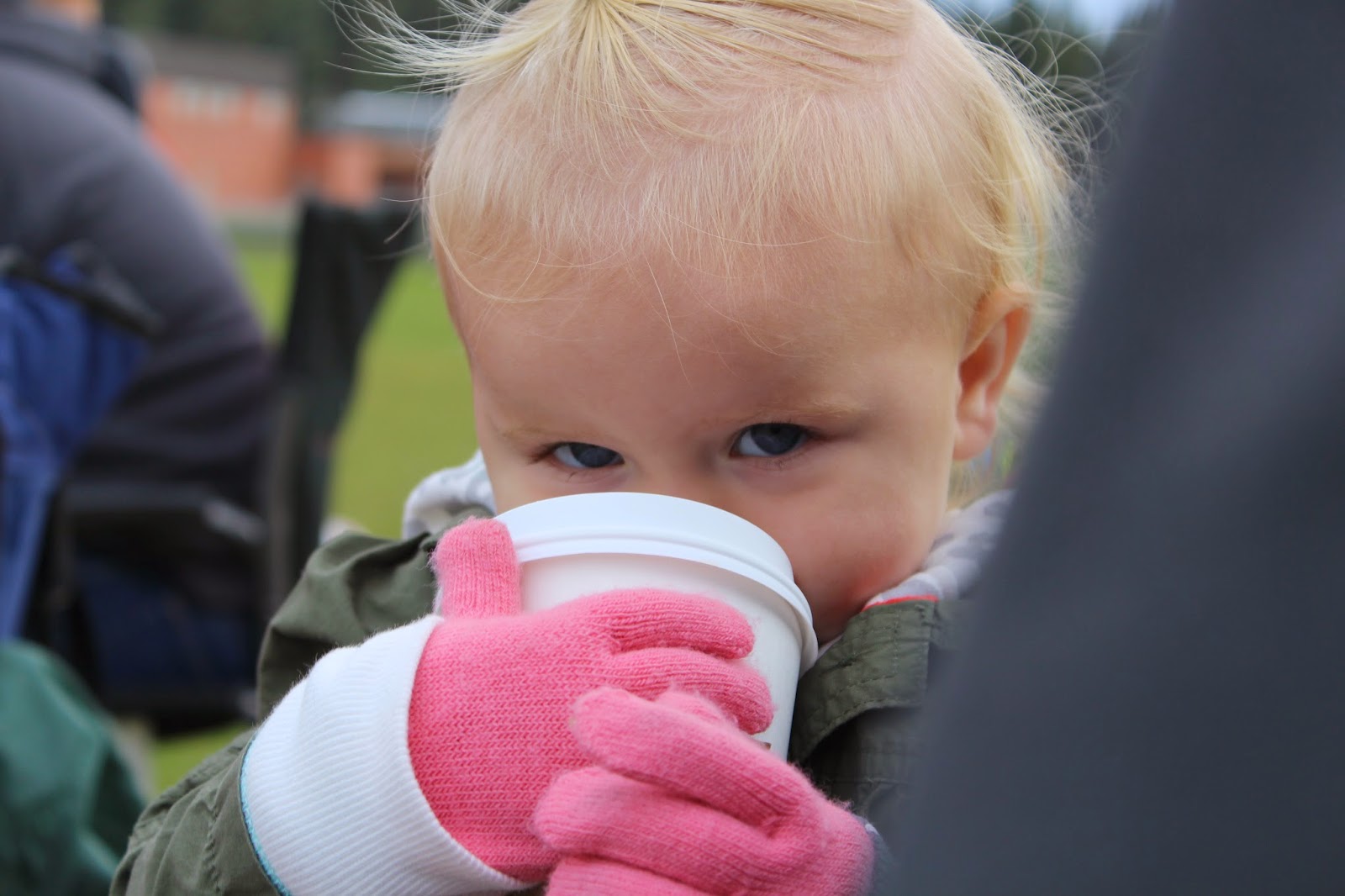 It was empty.  But seriously she was hilarious.  Just a little hipster with her Starbucks cup in hand.

Grandpa was protecting her right to down a latte.  This girl might have him wrapped around her finger.  What Olivia wants, Olivia is pretty likely to get. 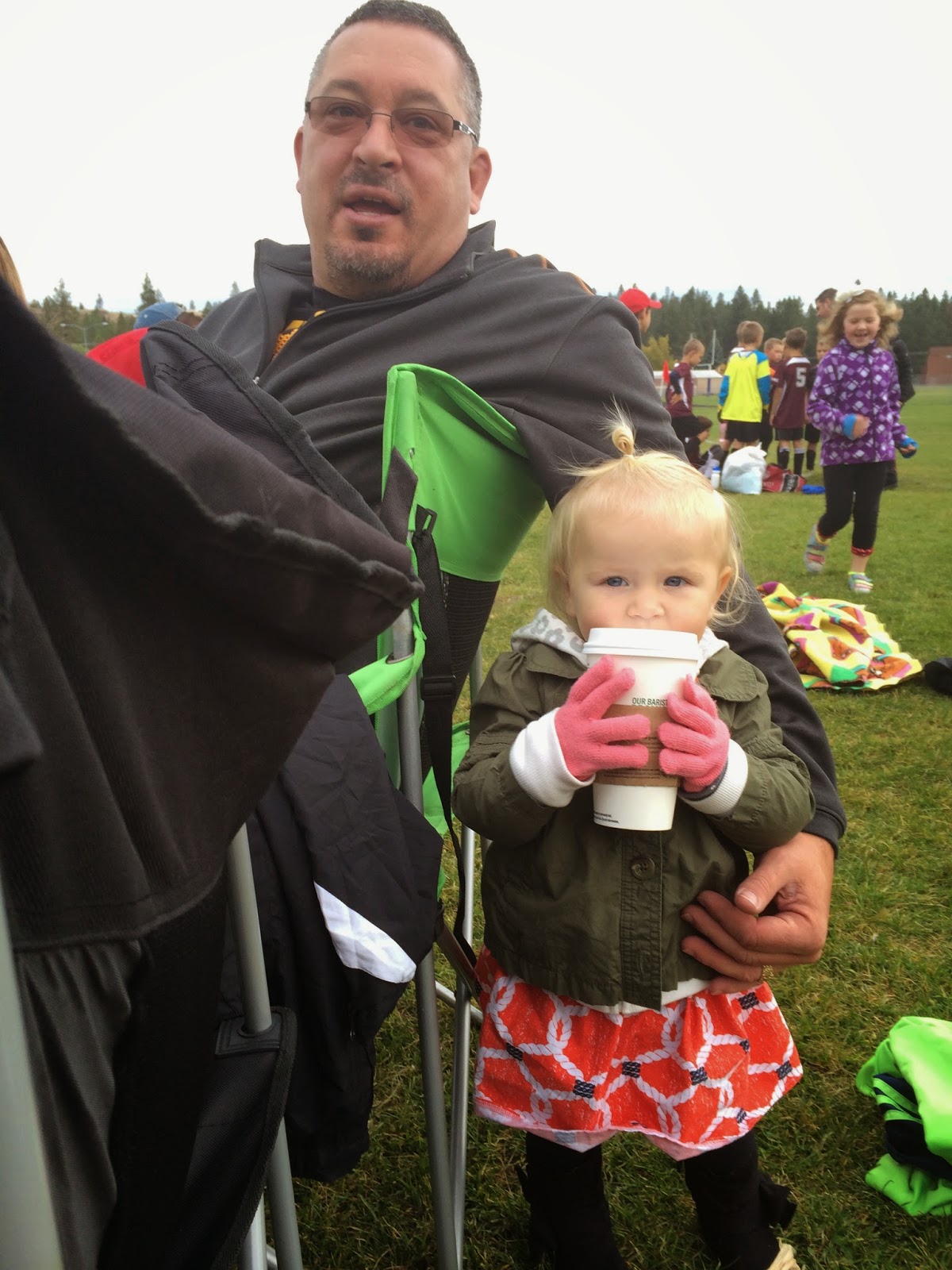 On the field, Preston was playing hard! 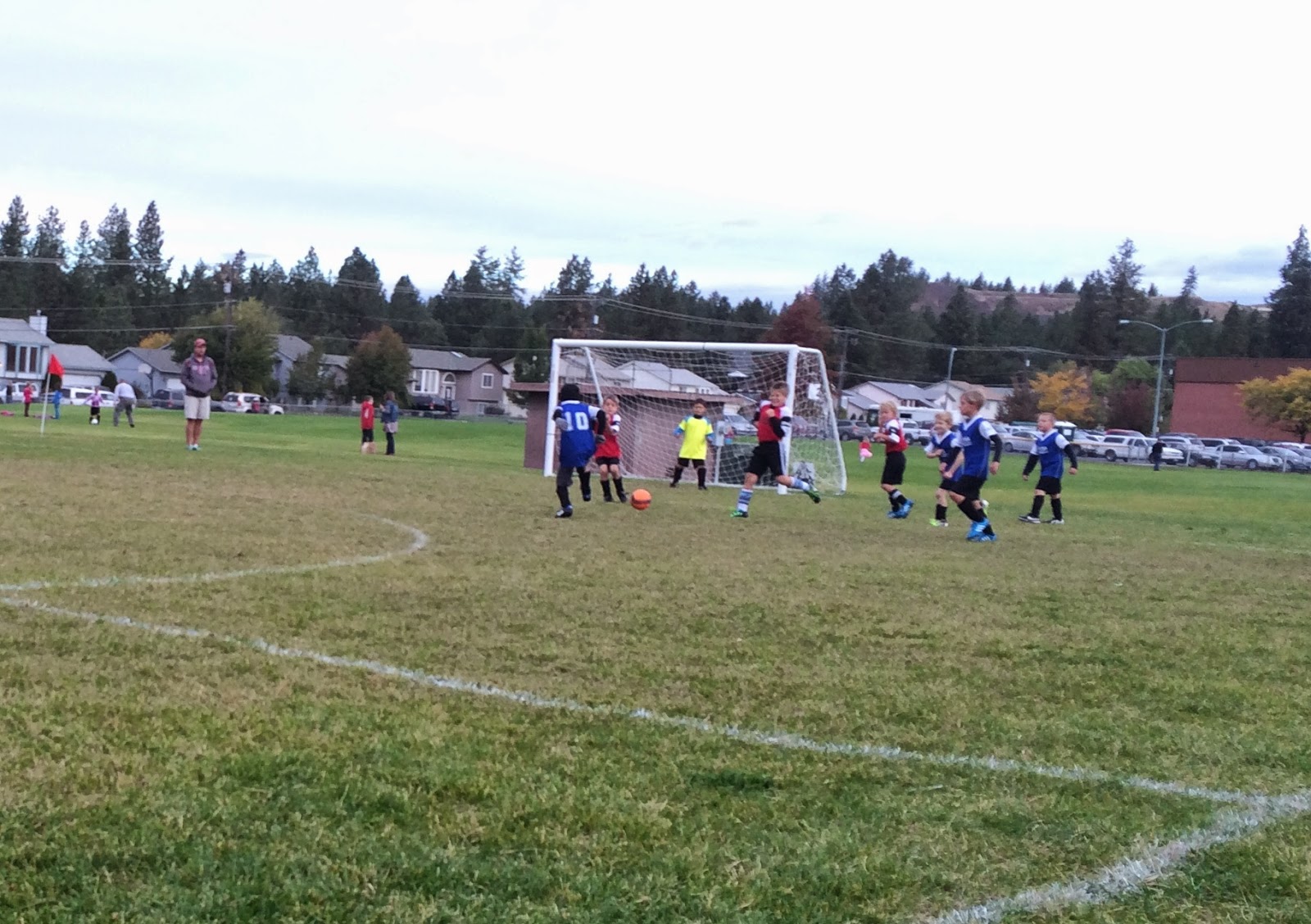 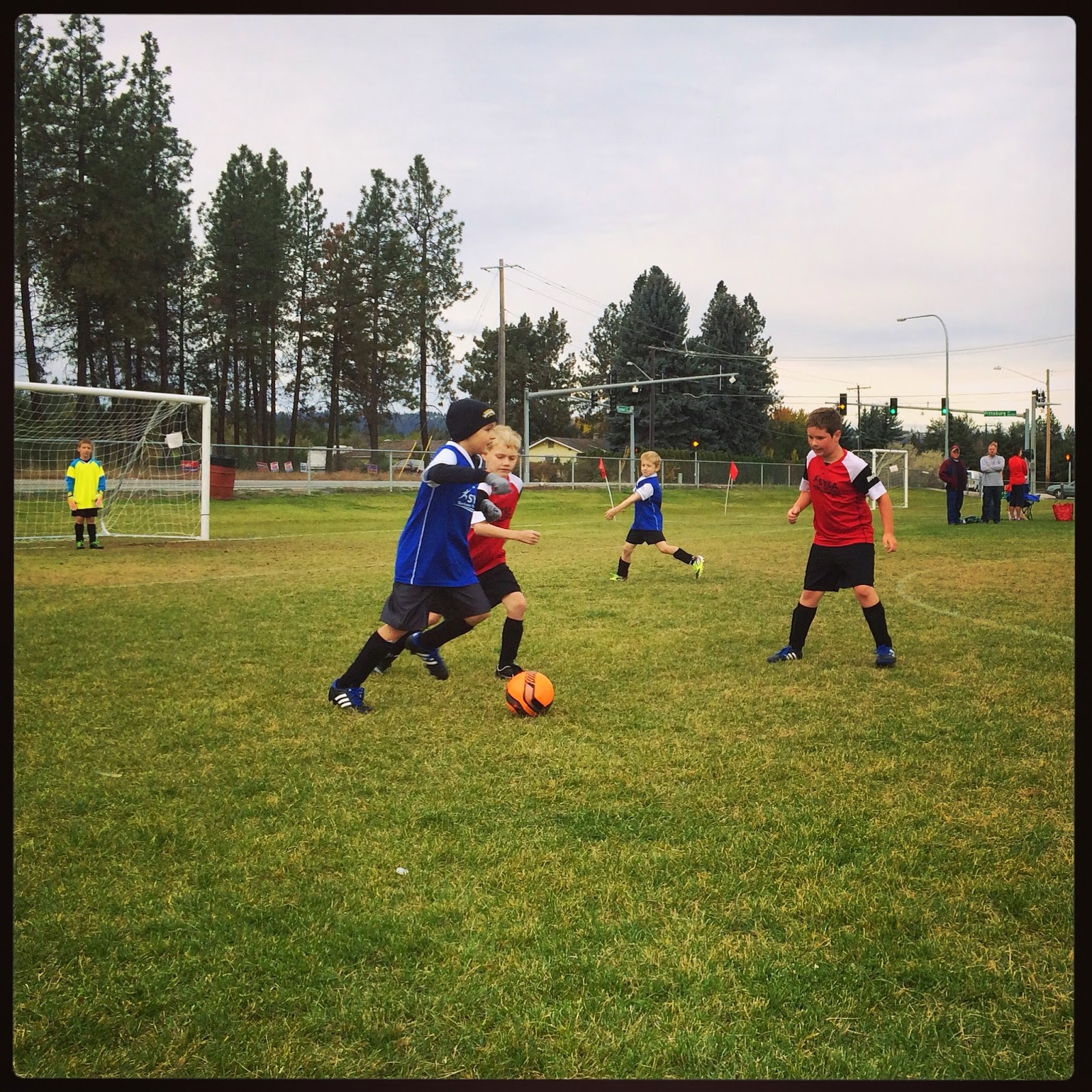 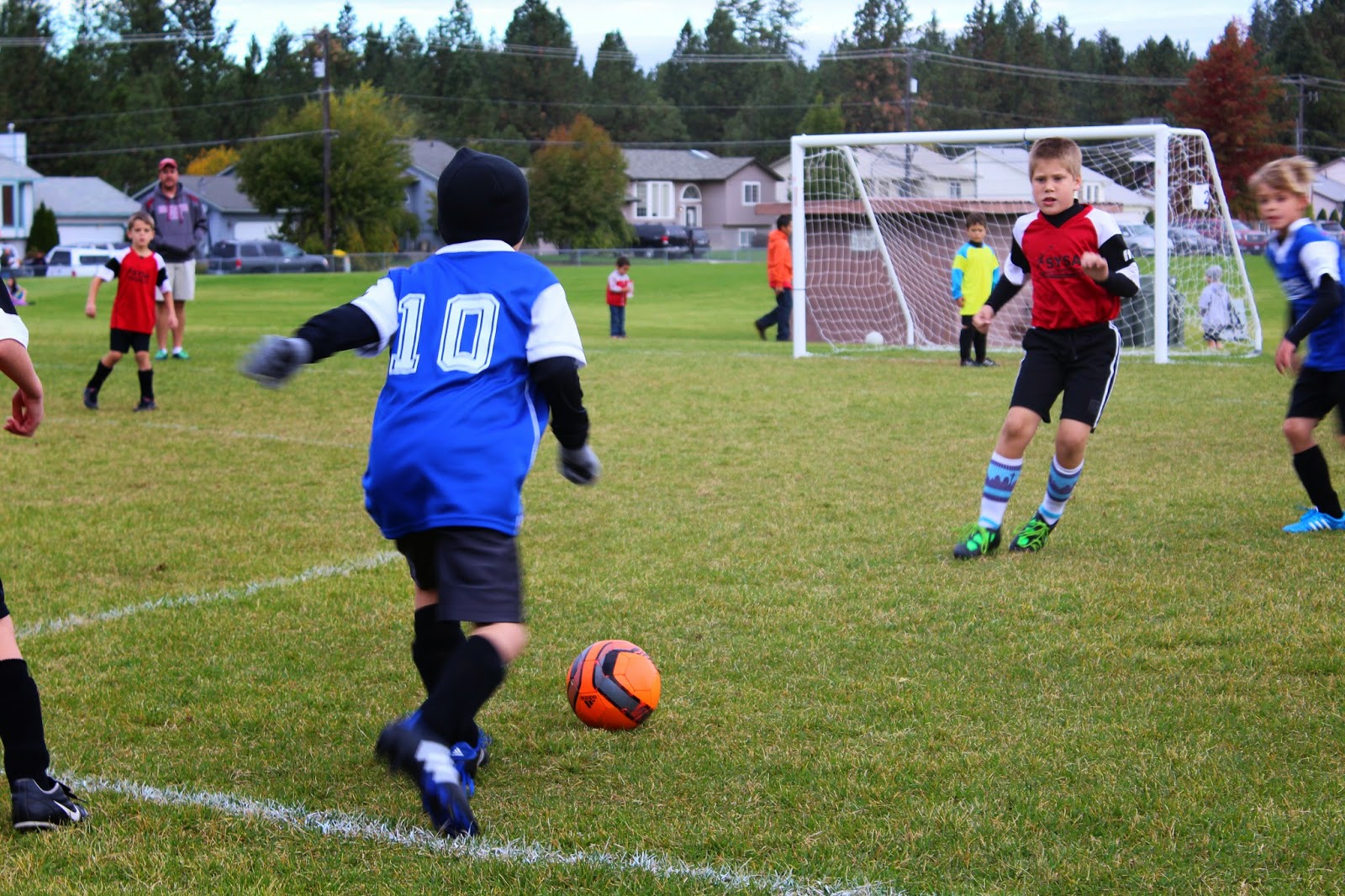 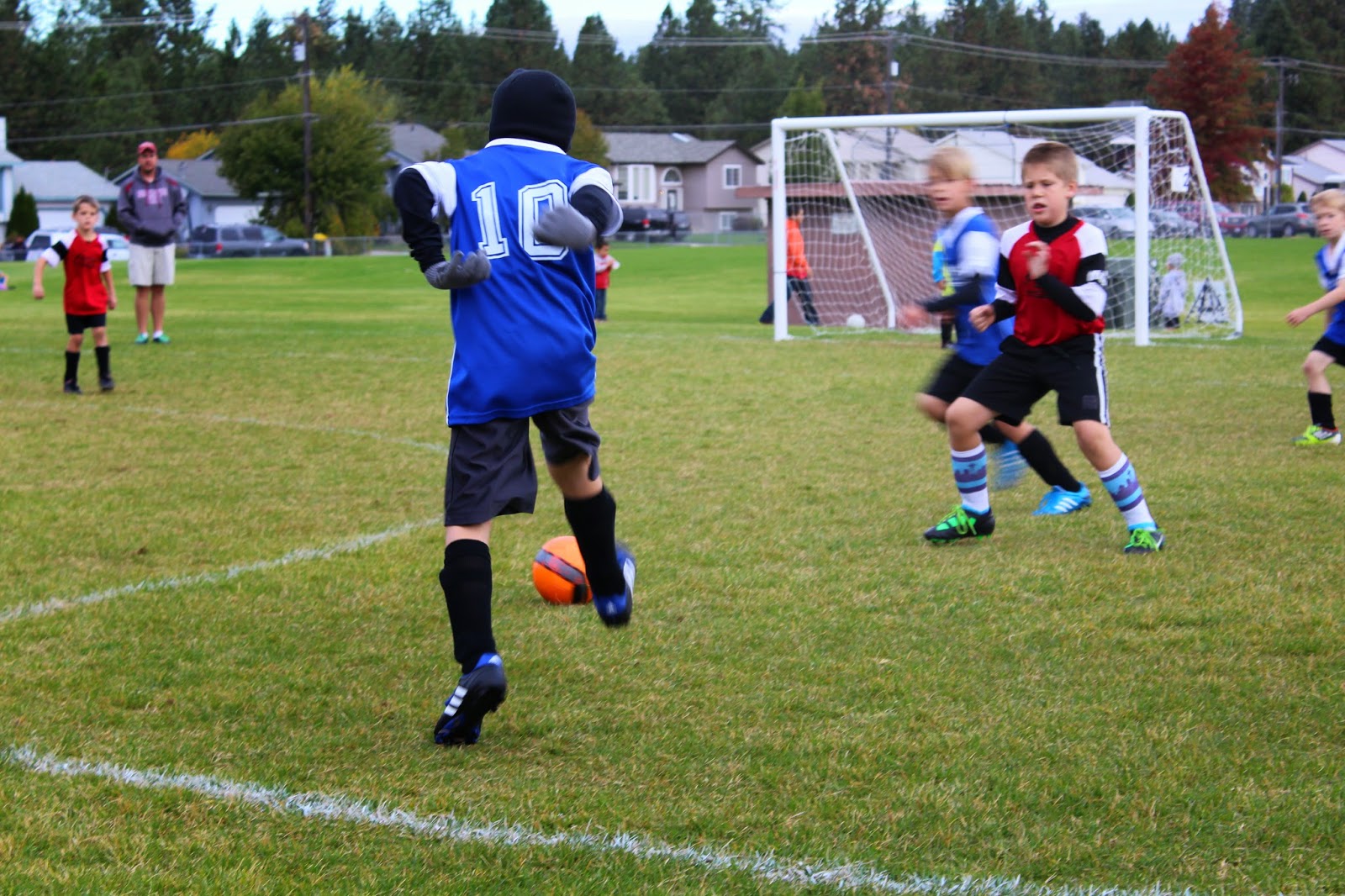 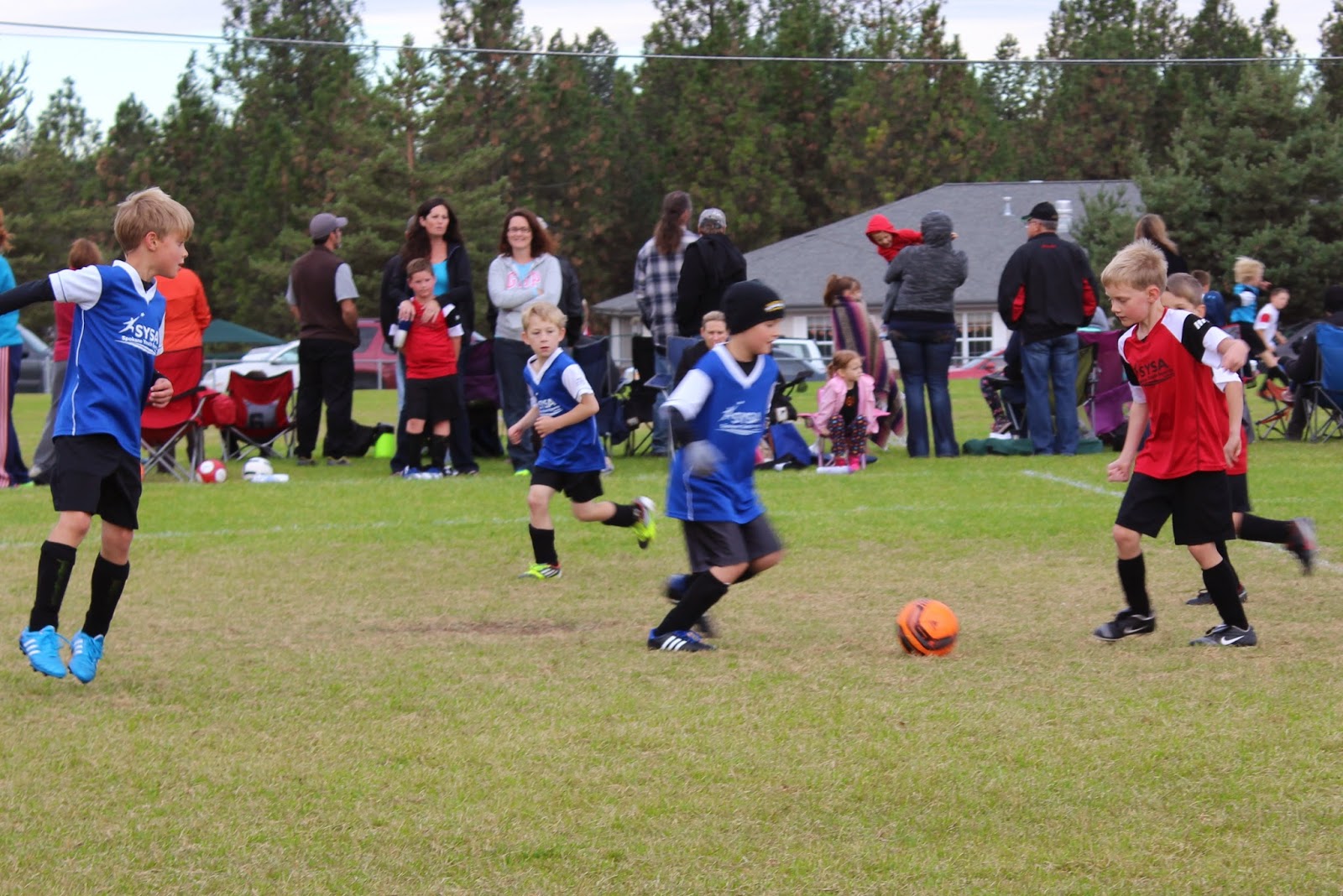 It was cold but that didn't stop these boys!  One more game left and I have a feeling the Blue Lightning are going to rock that one too!