Blue Lightning played a great game.  They won six to four!  Woot!  I love it when they win! 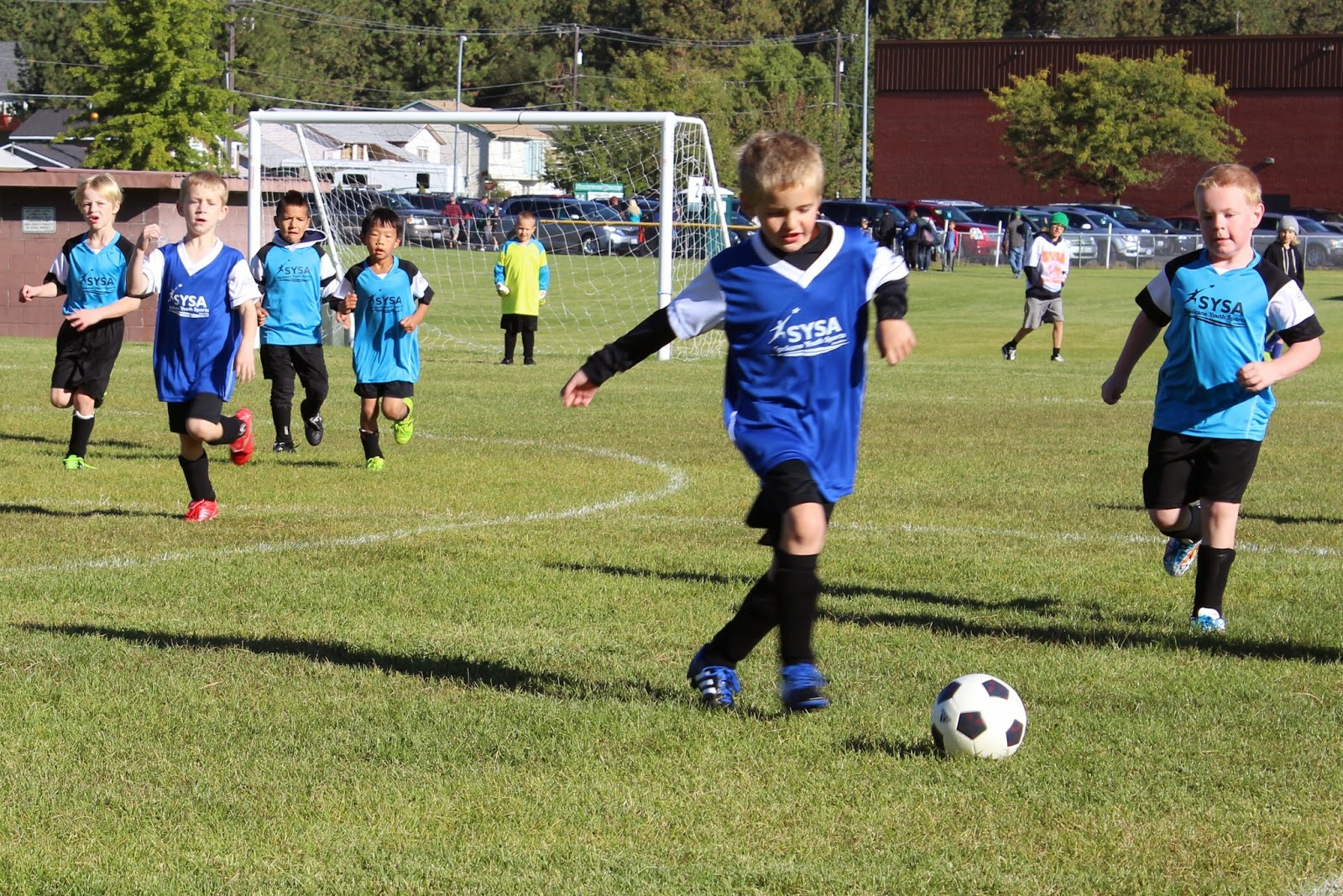 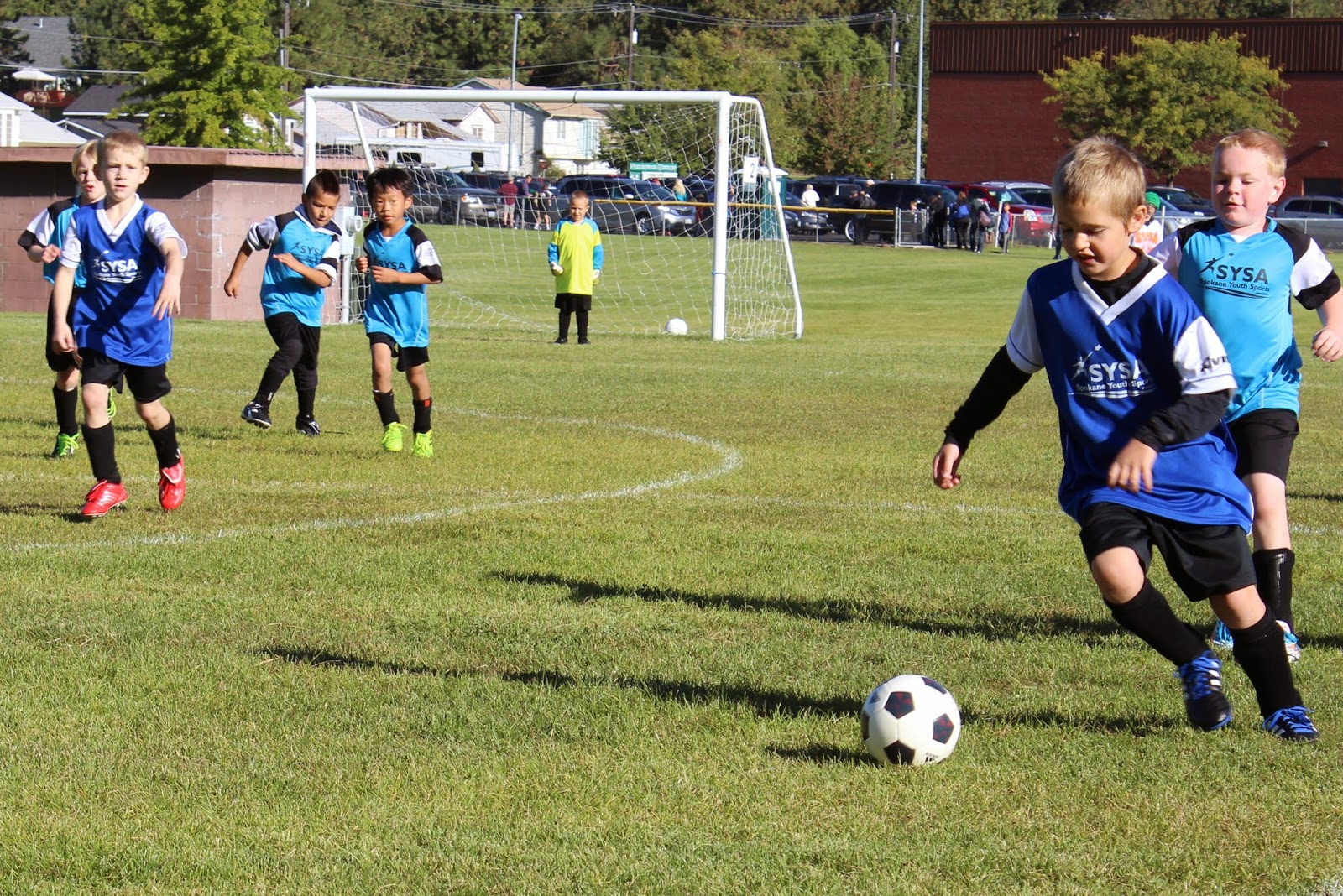 Preston had some pretty cute fans on the sidelines! 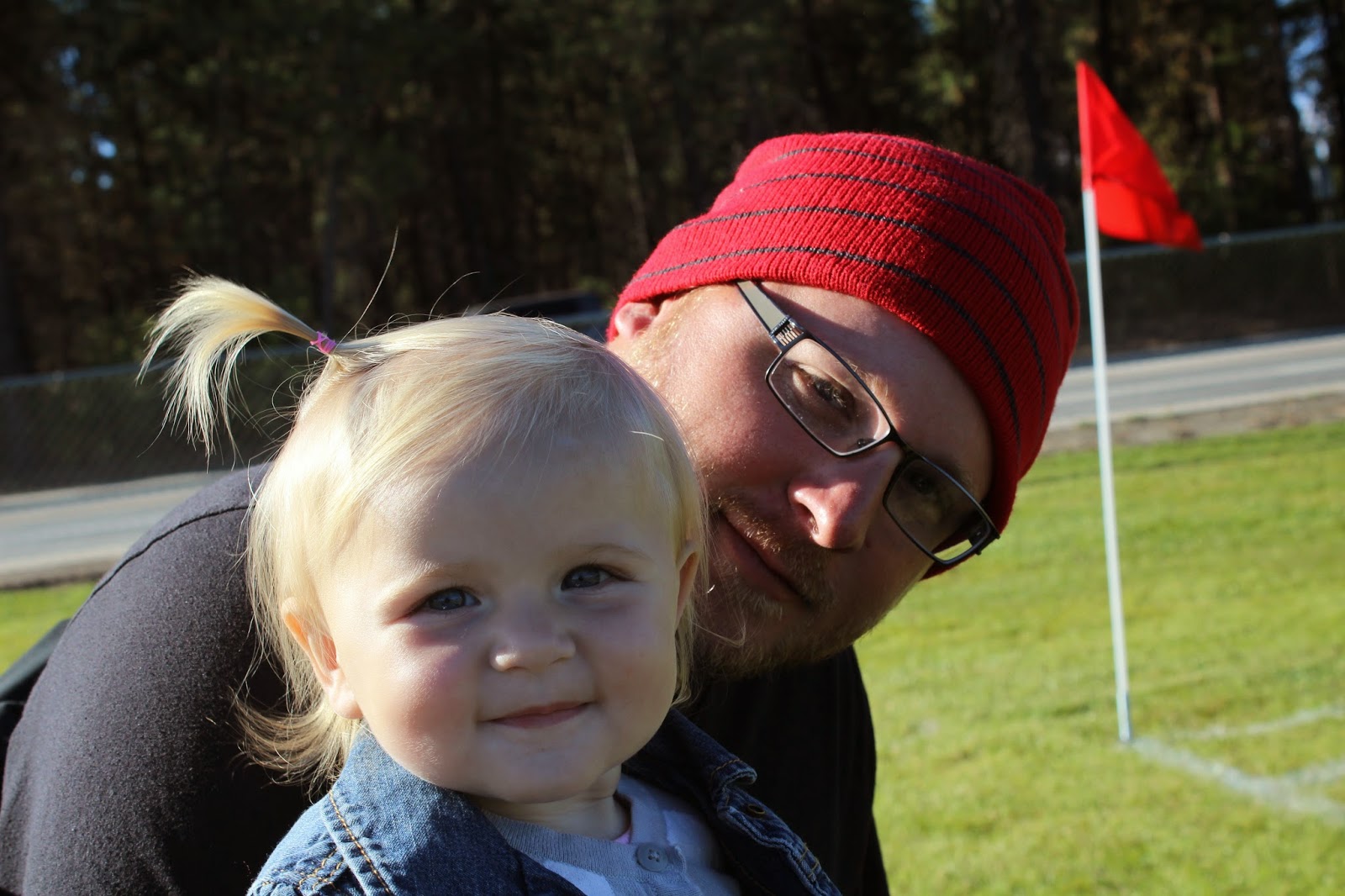 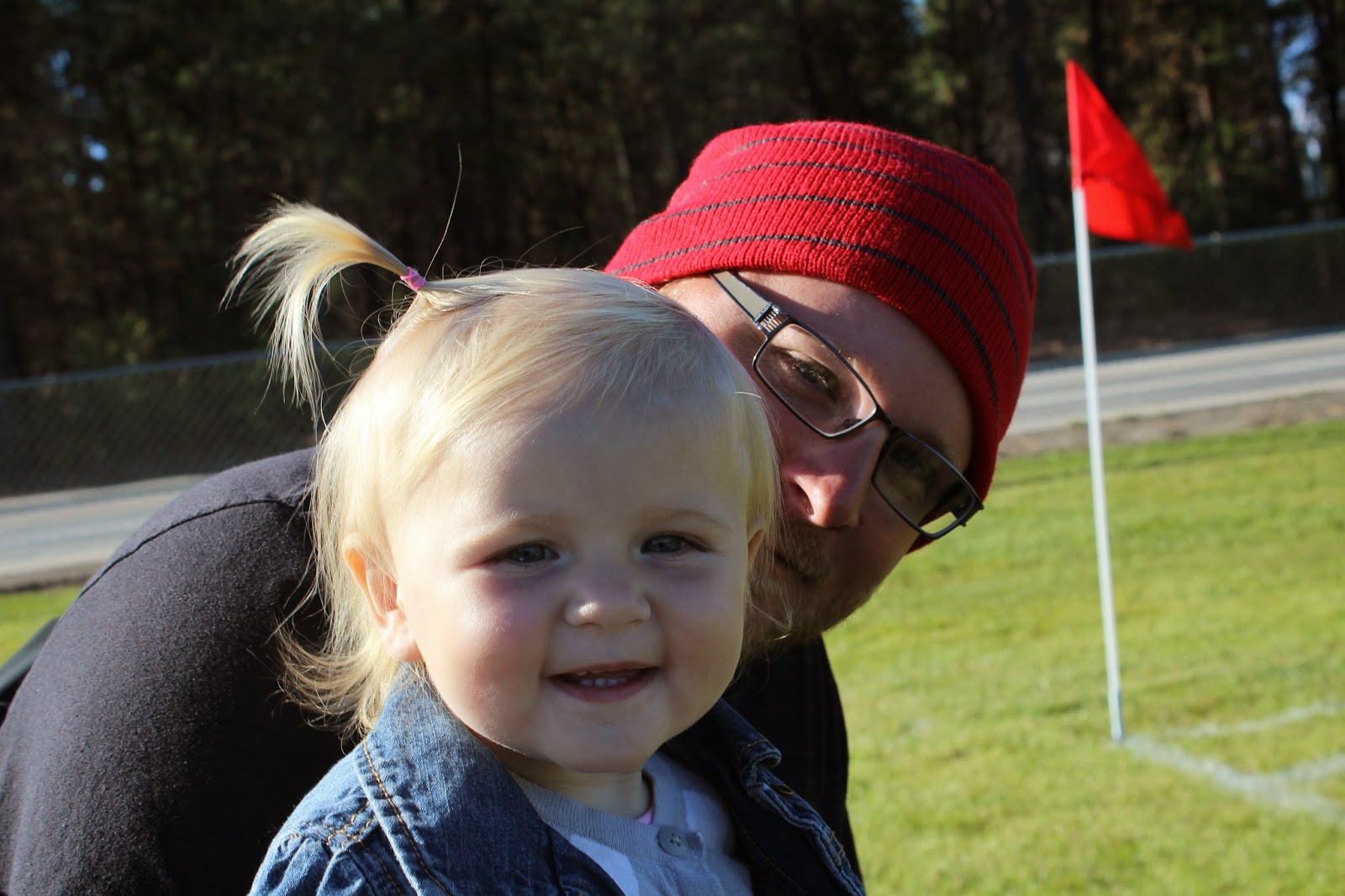 Preston plays defense and I think he's loving having an official title for his position!  I'm sure it's even more fun for him when Zack plays goalie! 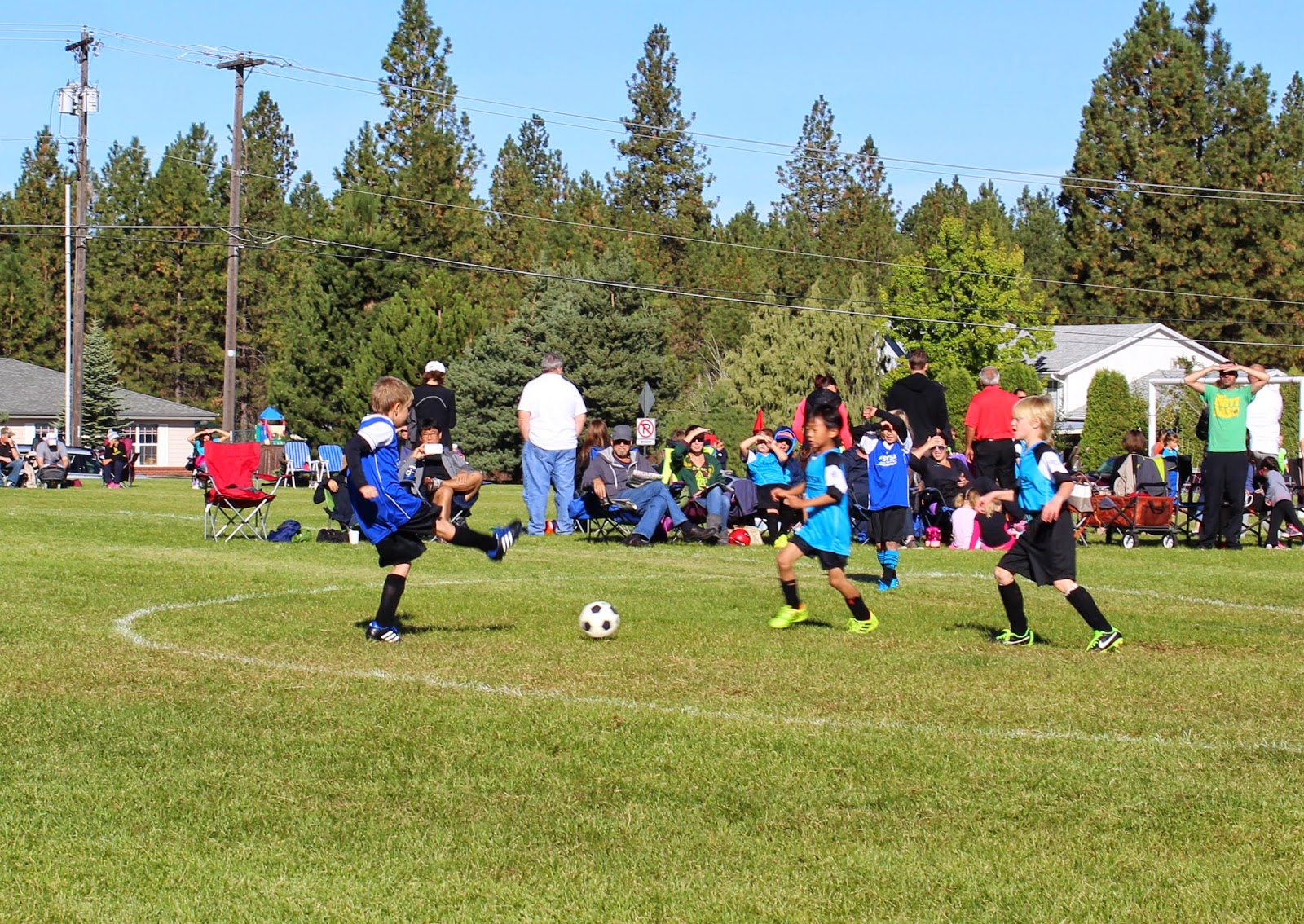 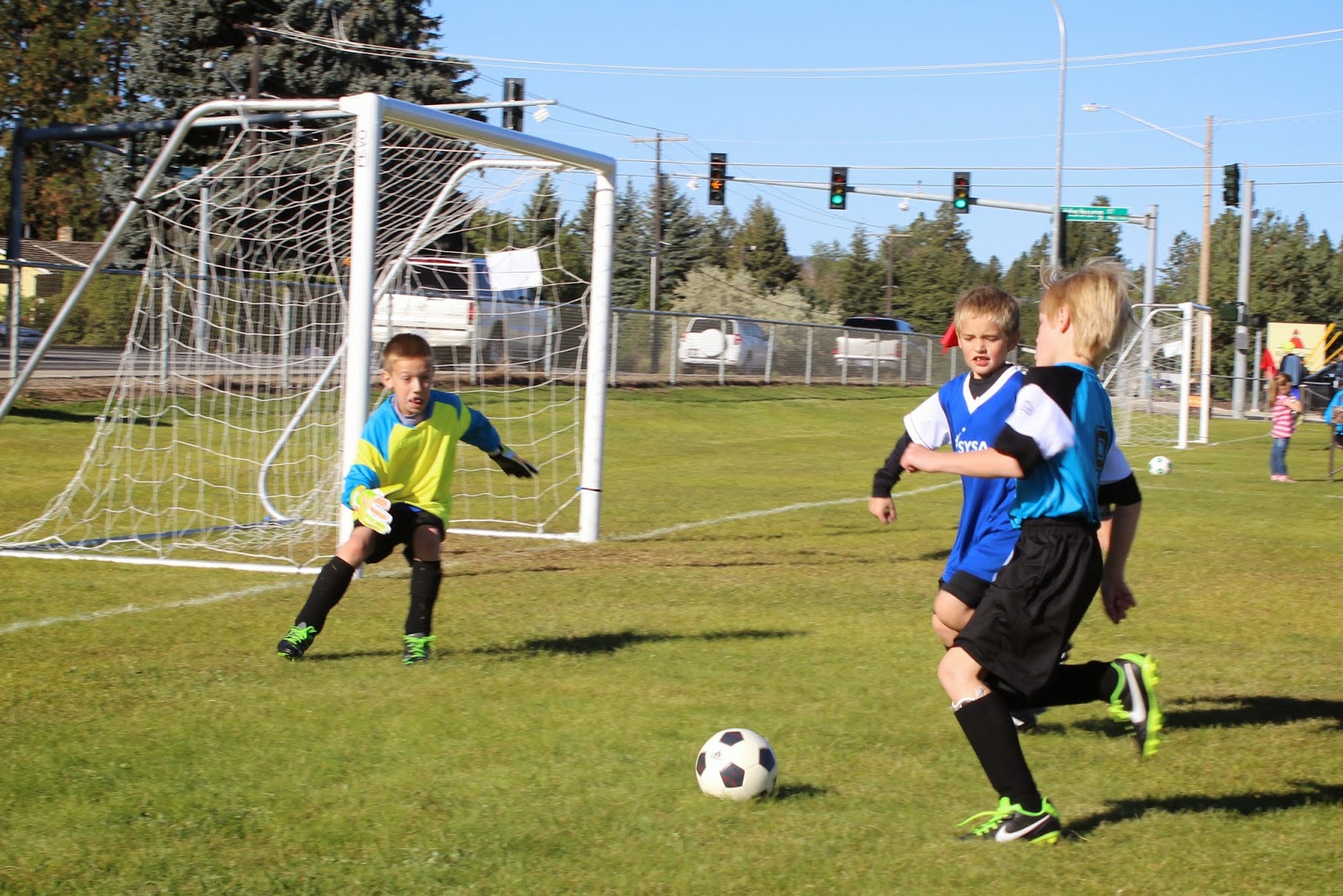 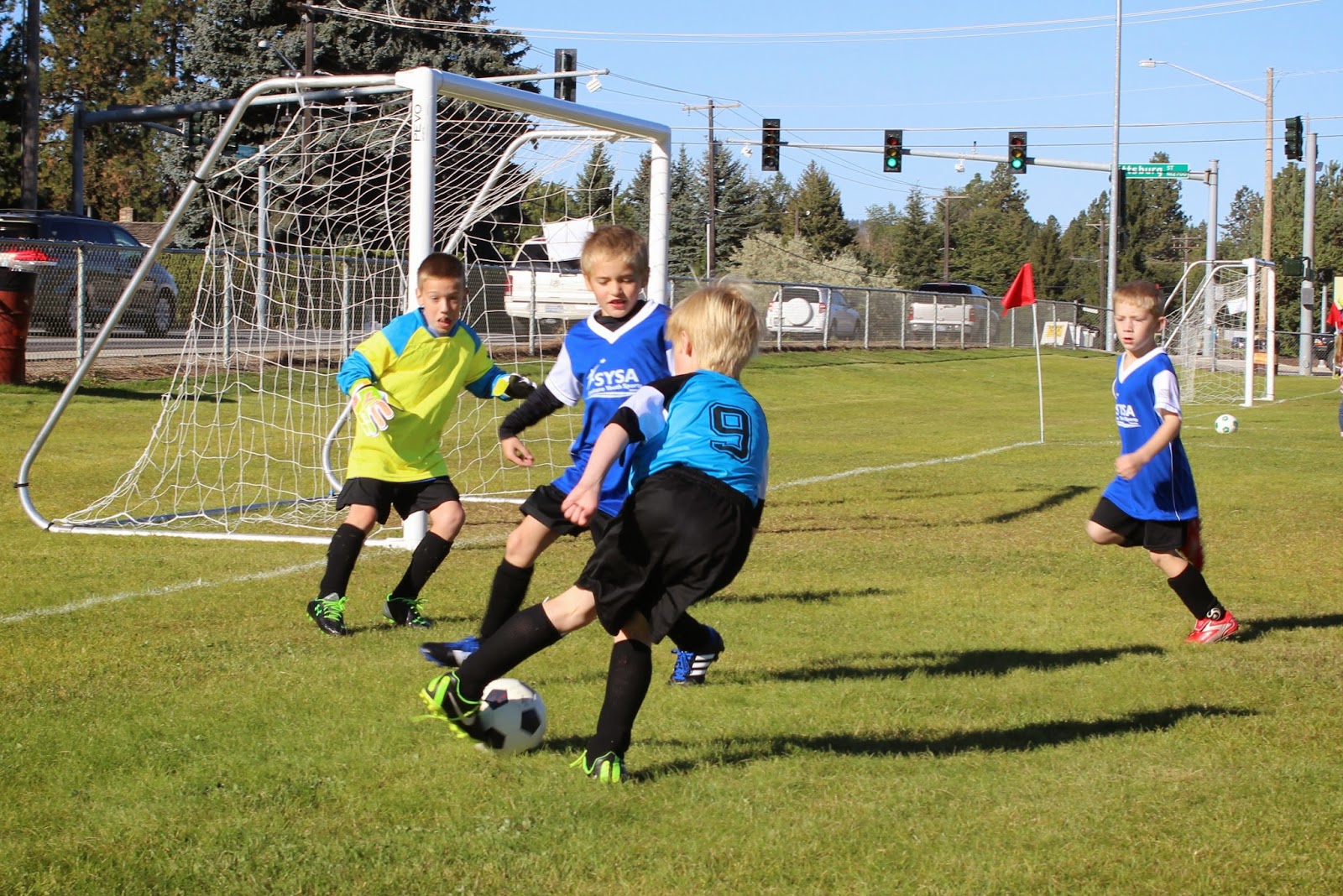 We've been telling Preston to be aggressive.   B-E aggressive!  Then I'm flipping through my photos and find this gem.  My son defending the ball.  Not going to lie, totally proud. 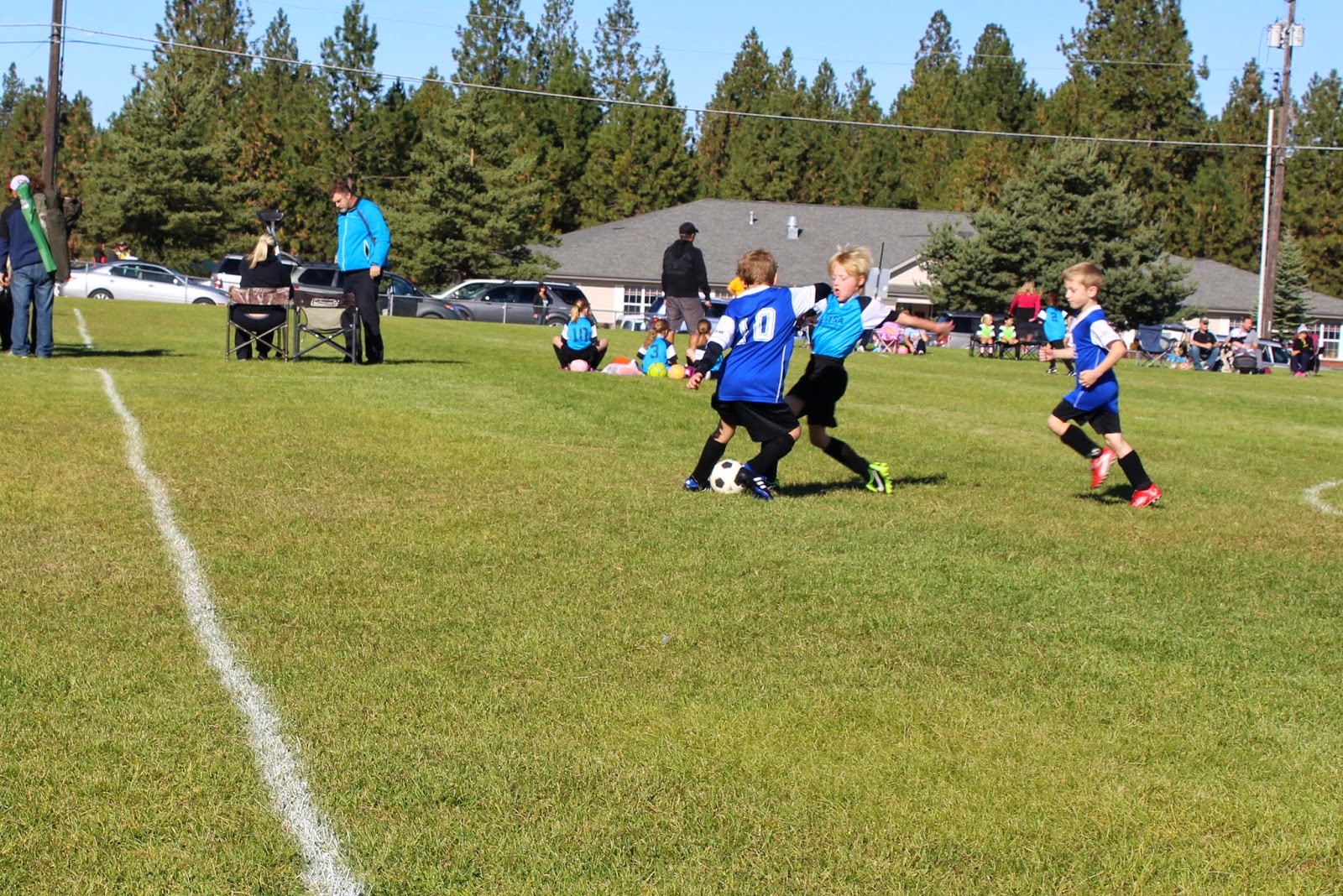 When brother isn't on the field we have to find other ways to keep this girl entertained.  I think she loves her Daddy. 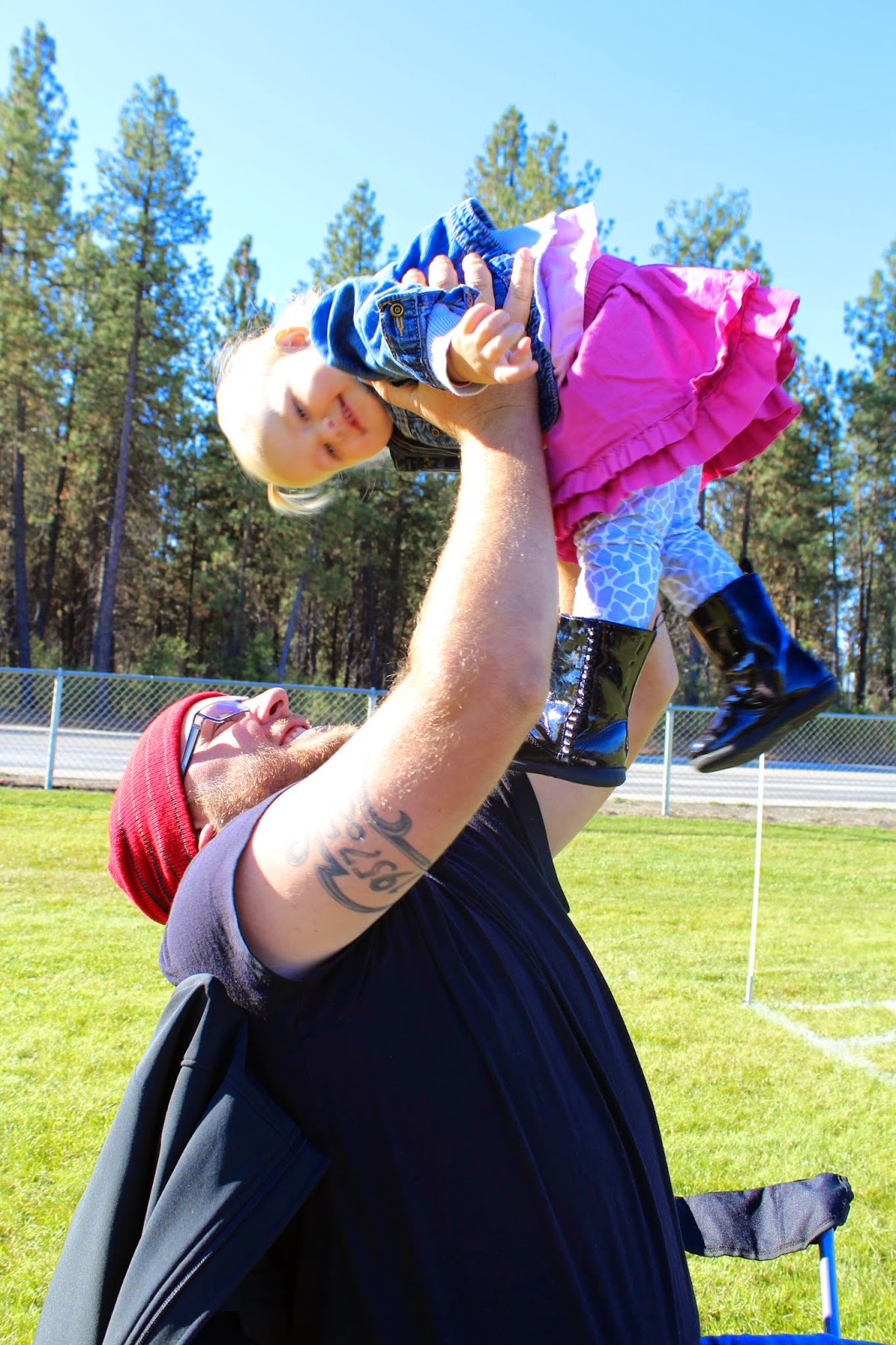 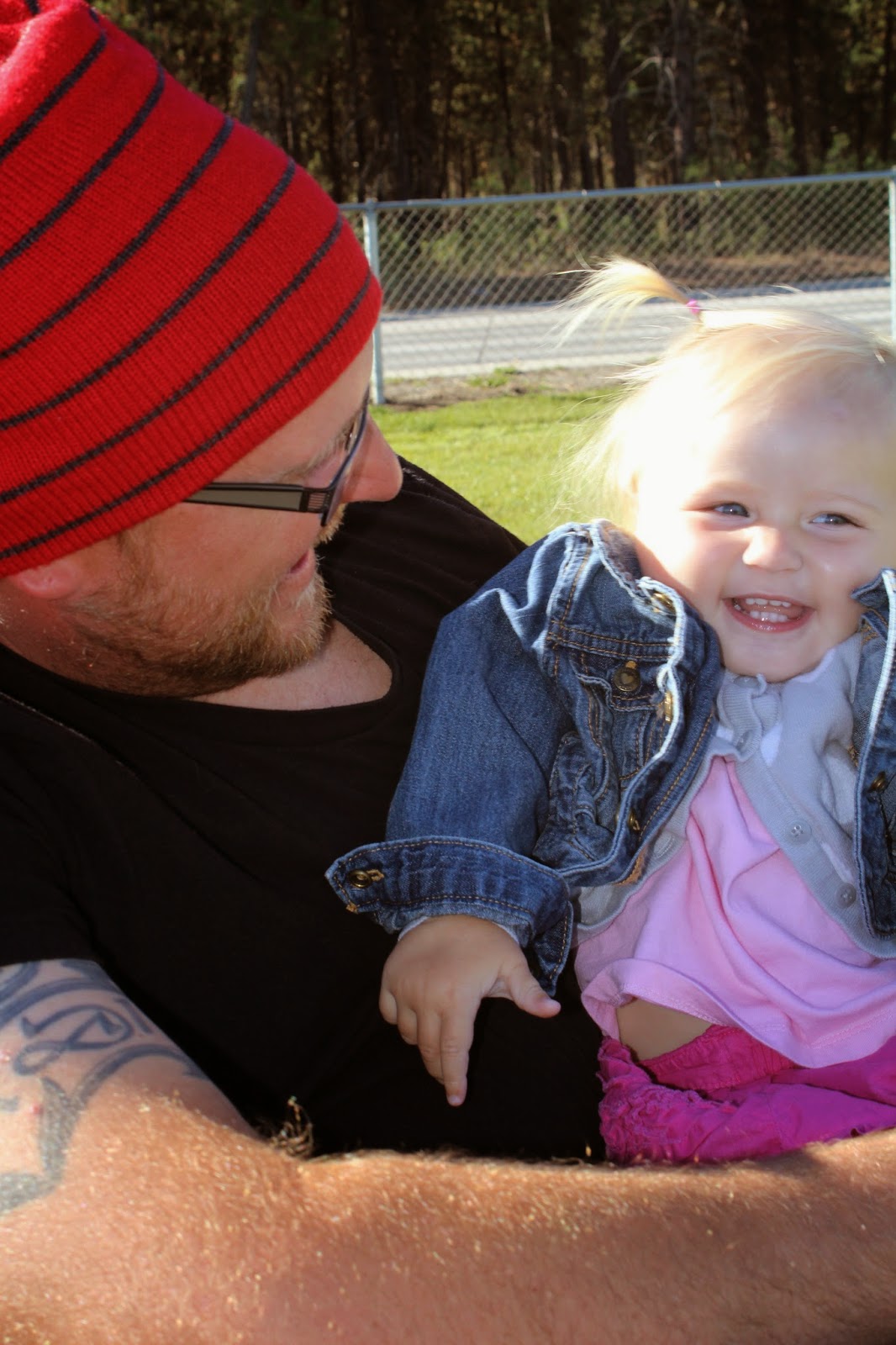 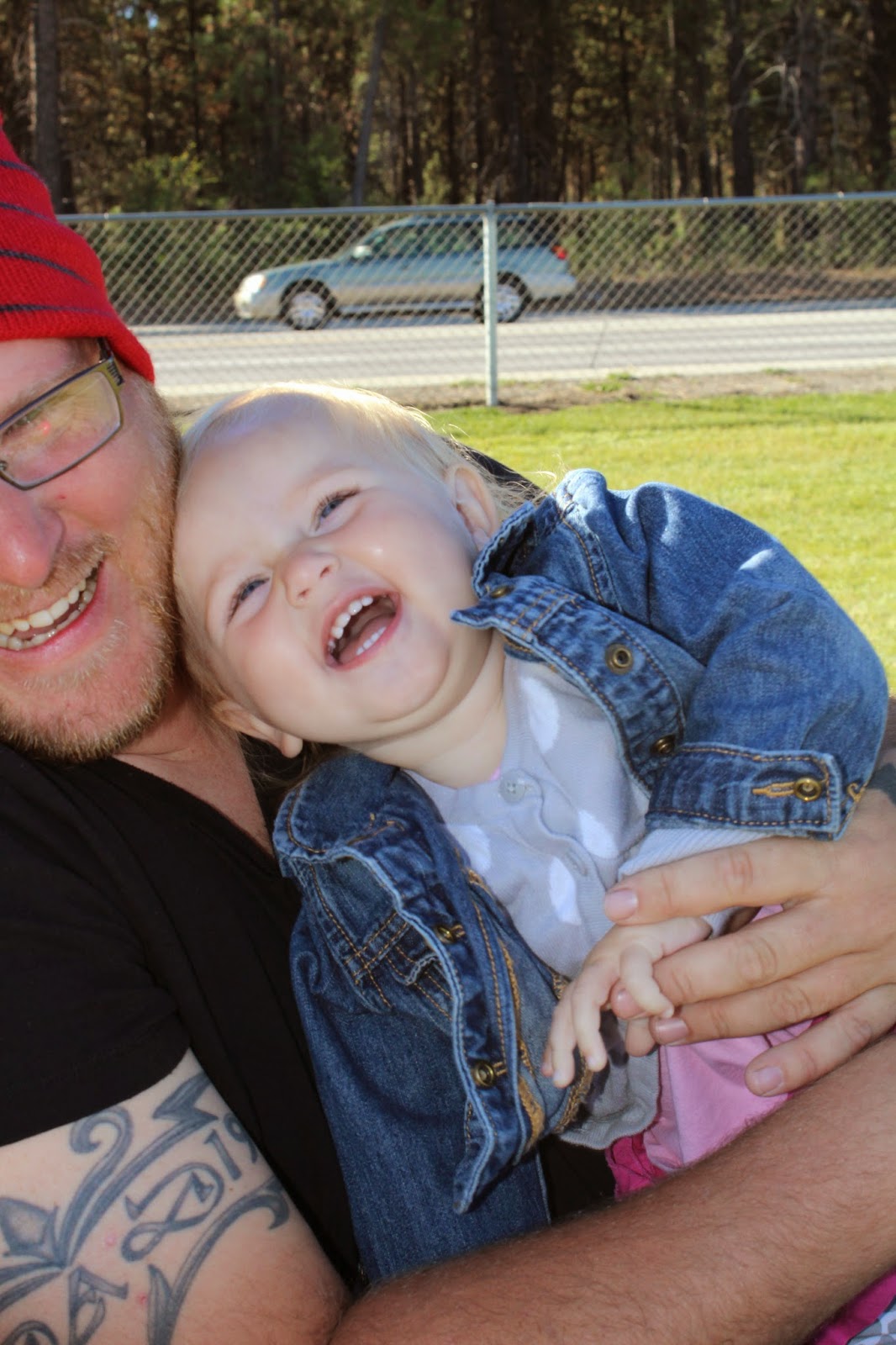 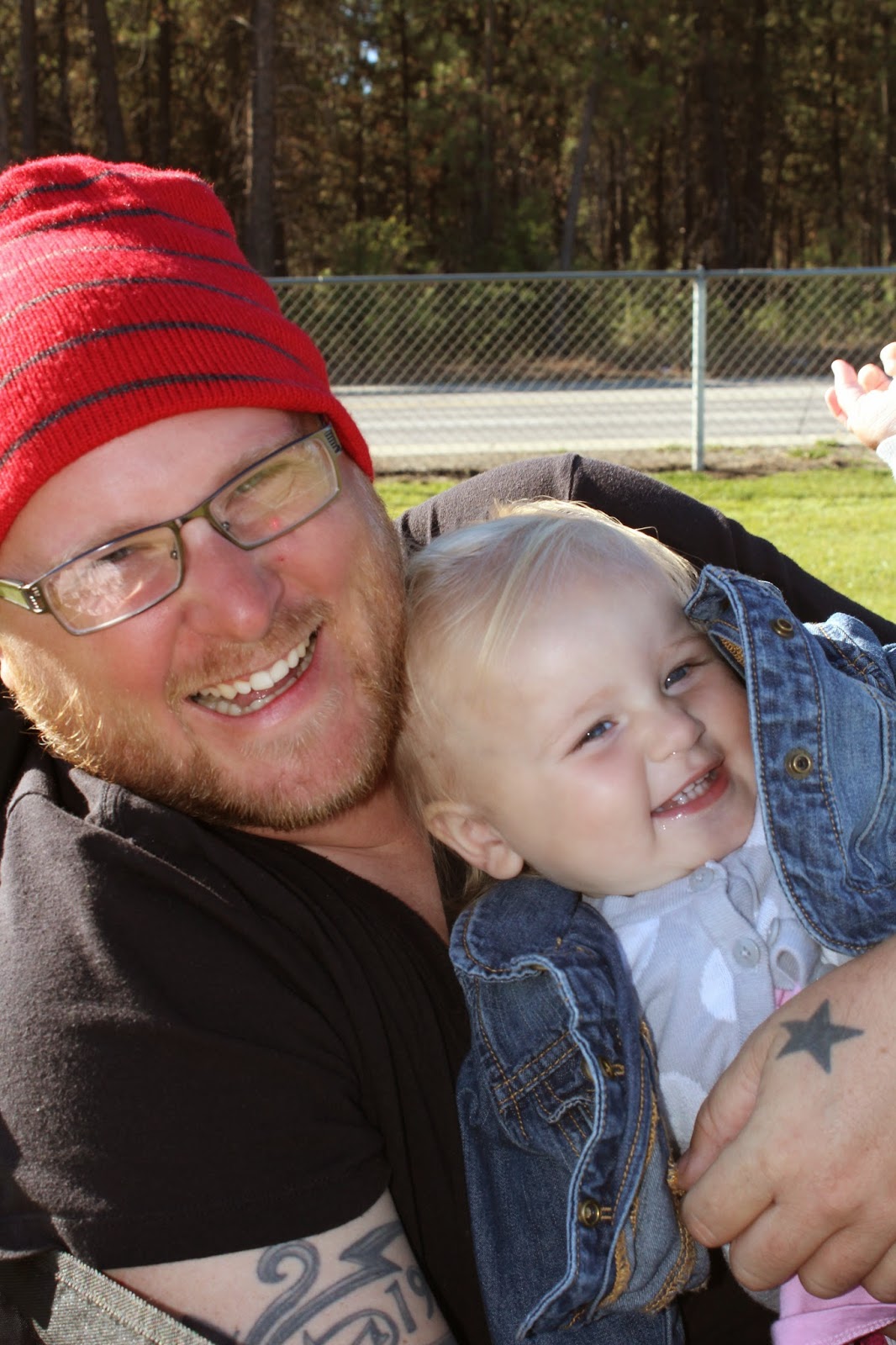 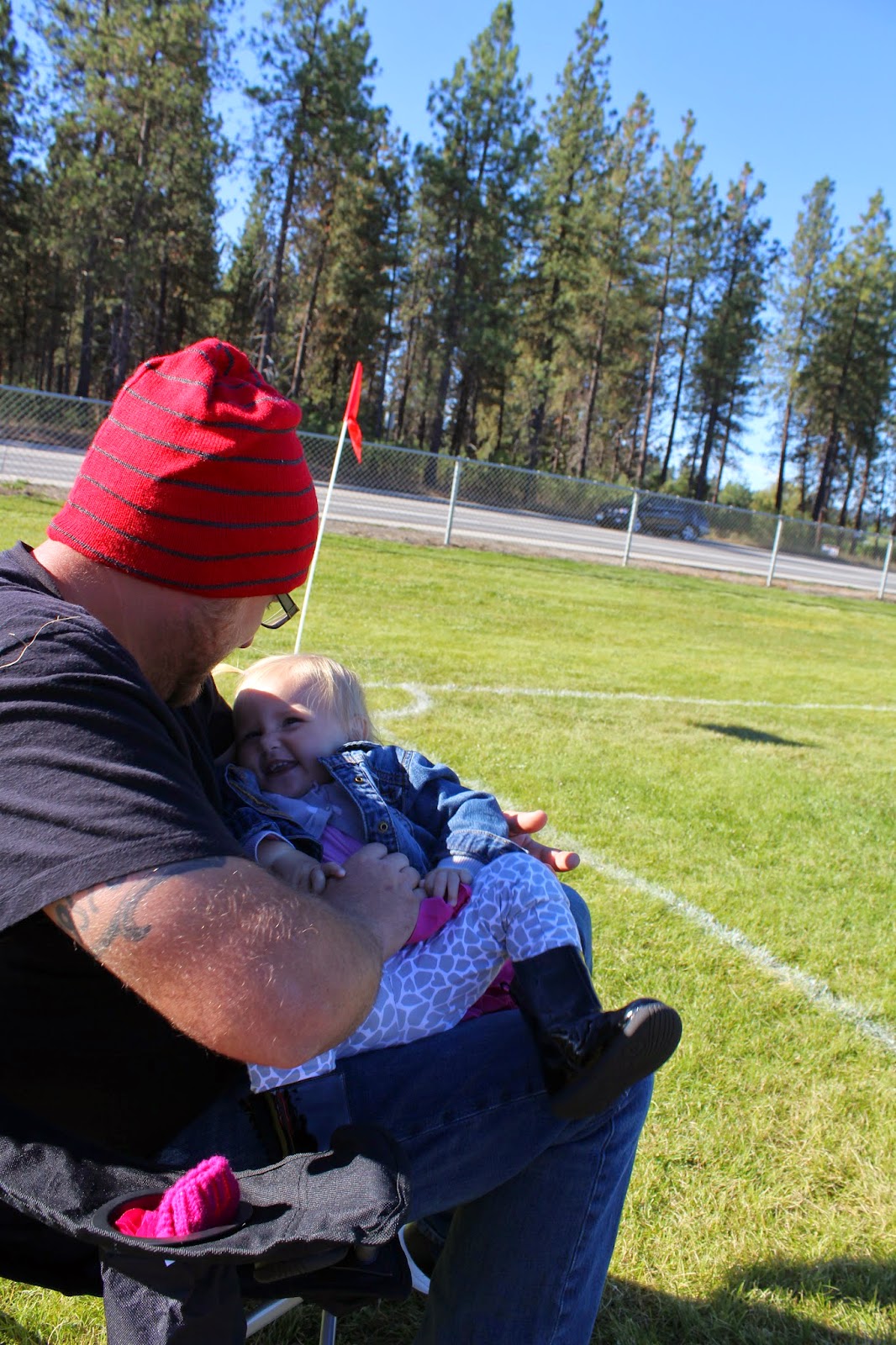 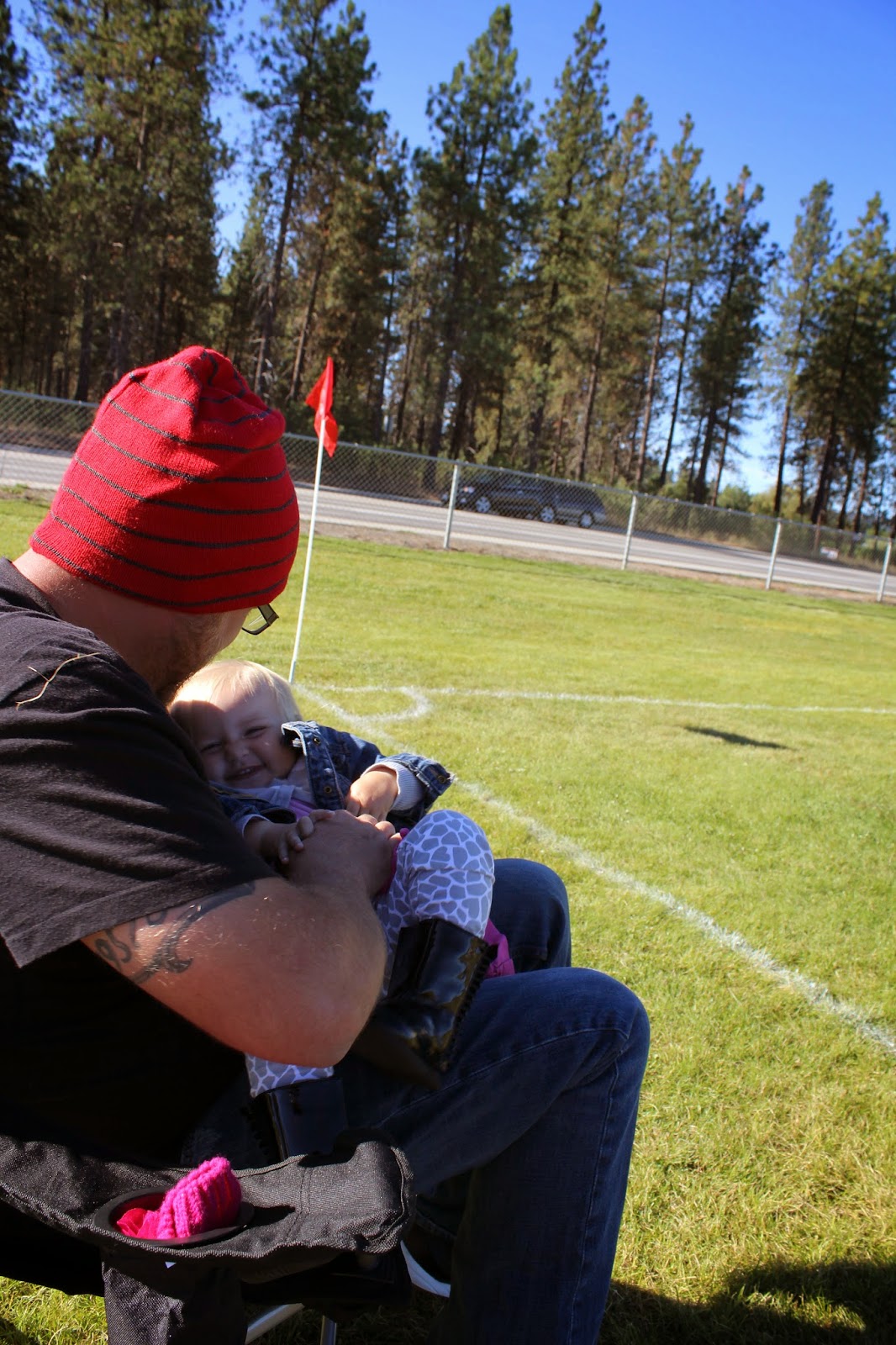 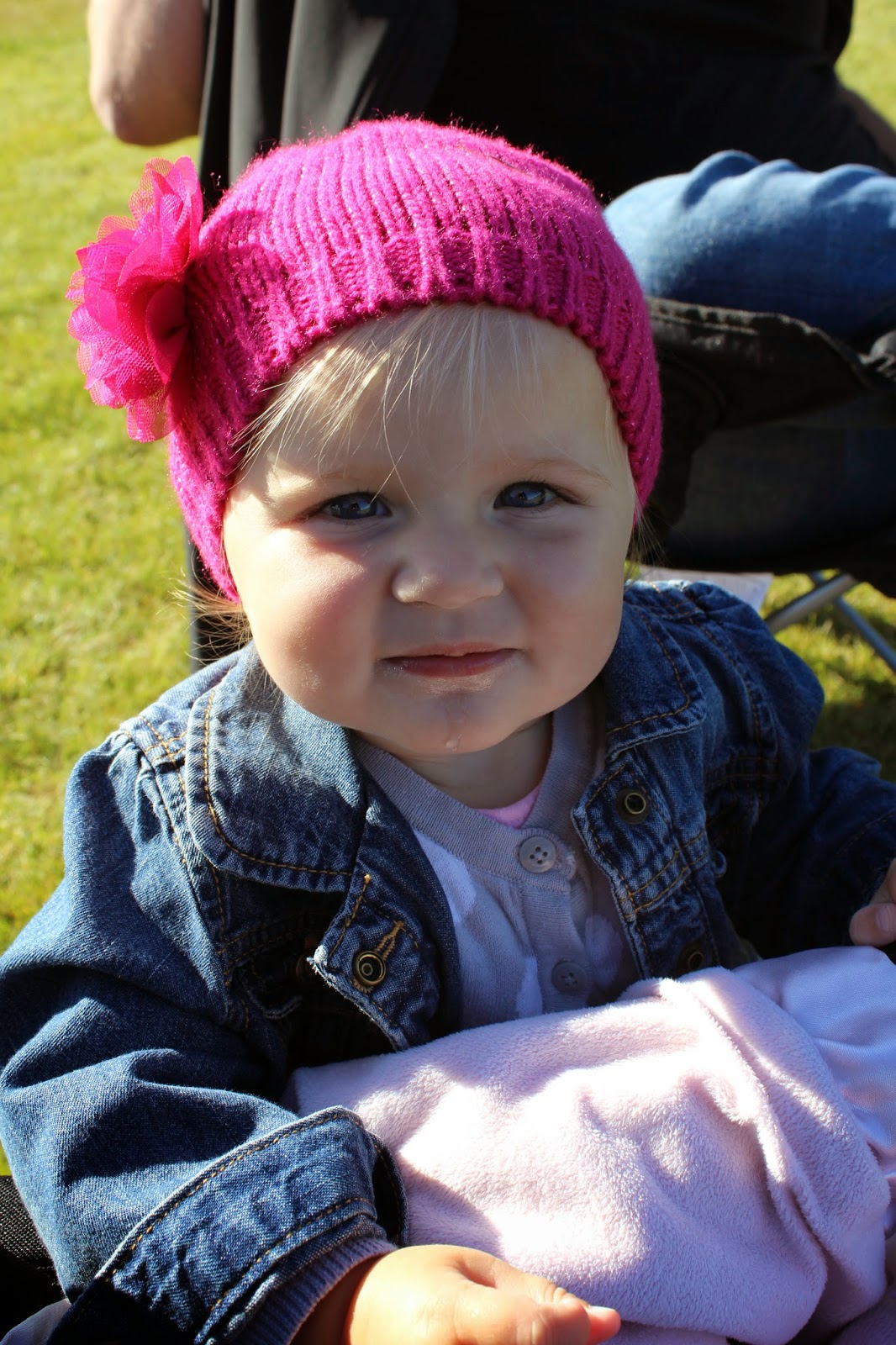 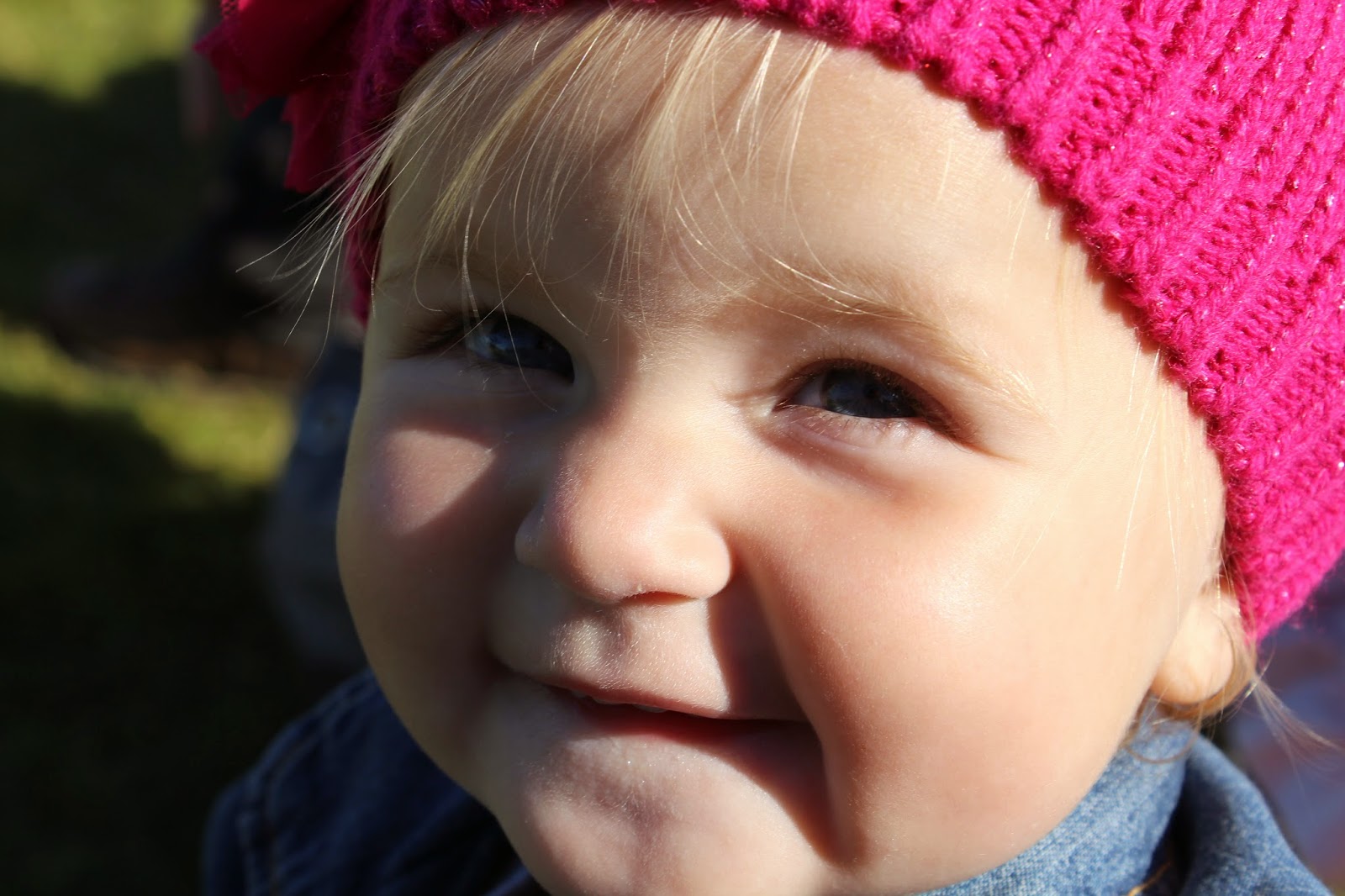 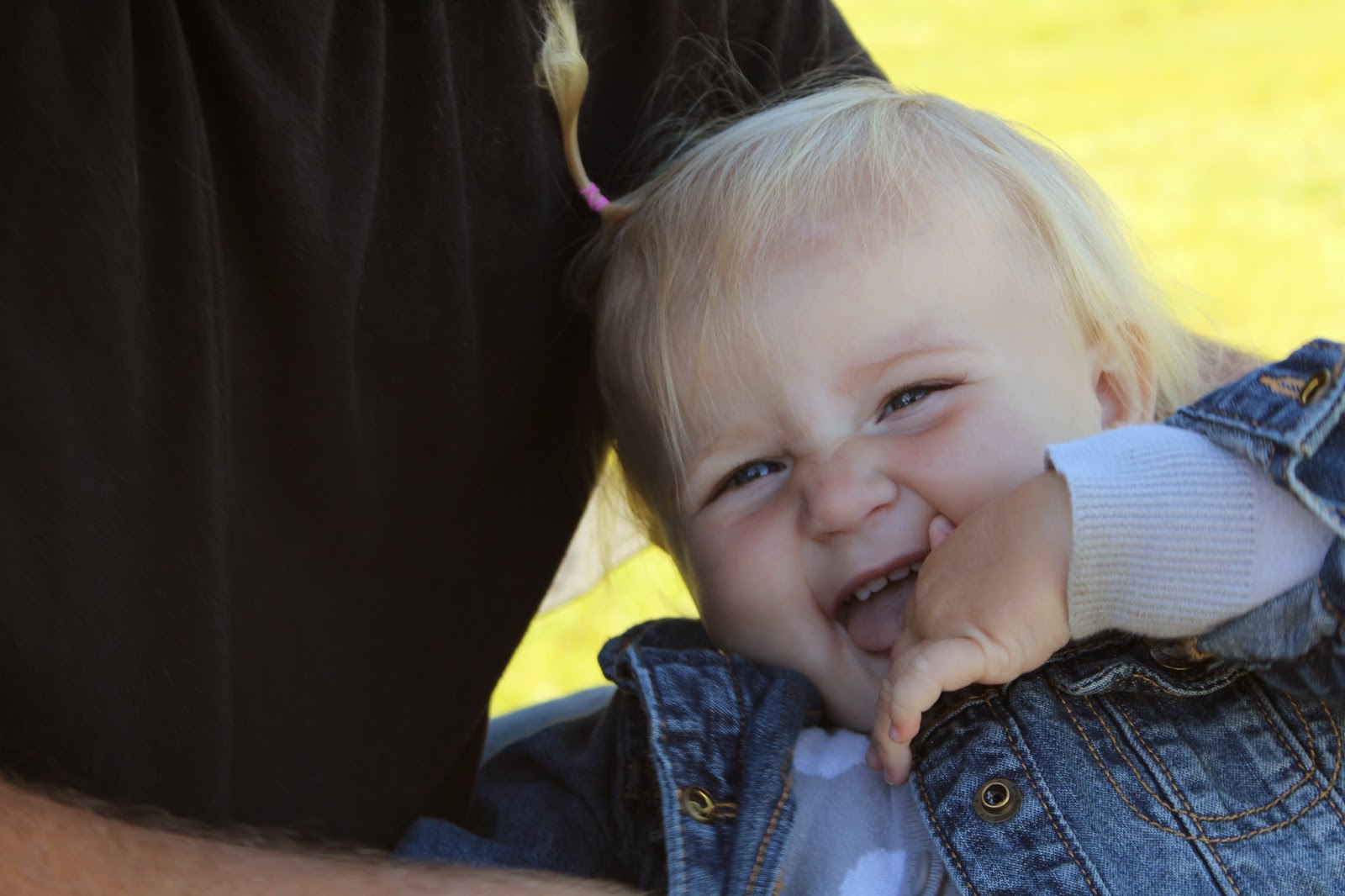 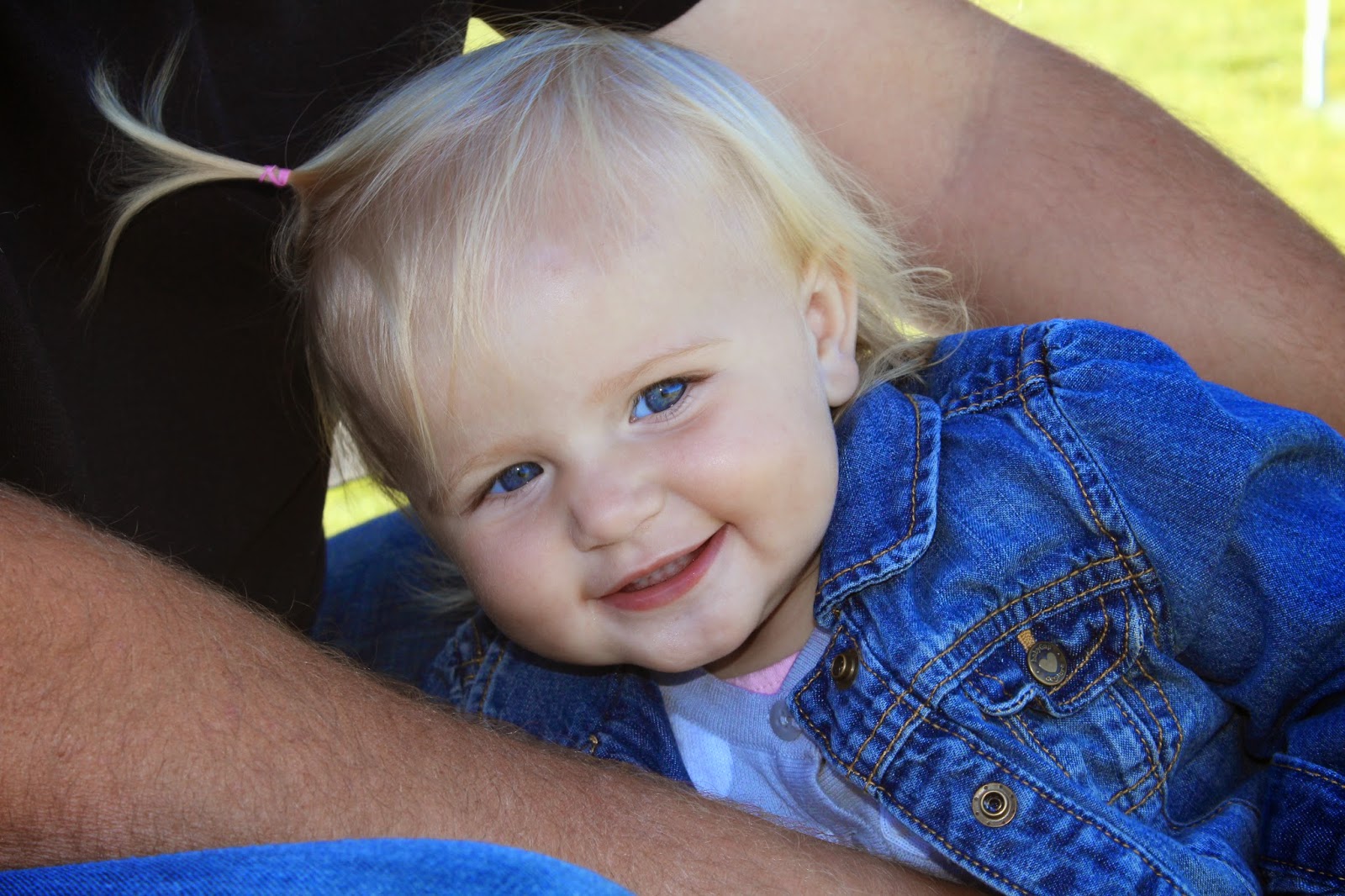 Gooooooo Preston!  I love watching him play!  And how much he loves the game! 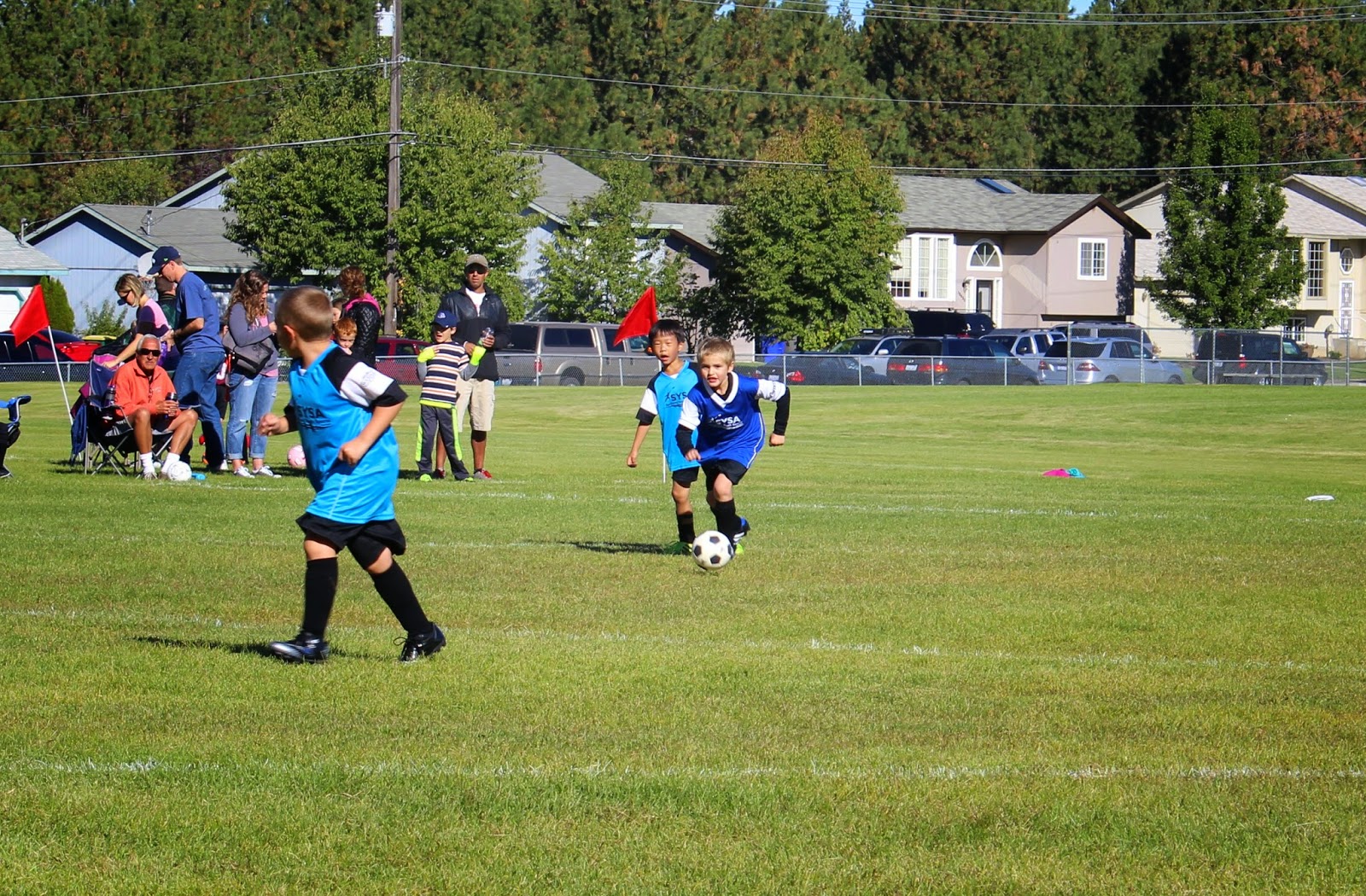 Blue Lightning after their win! 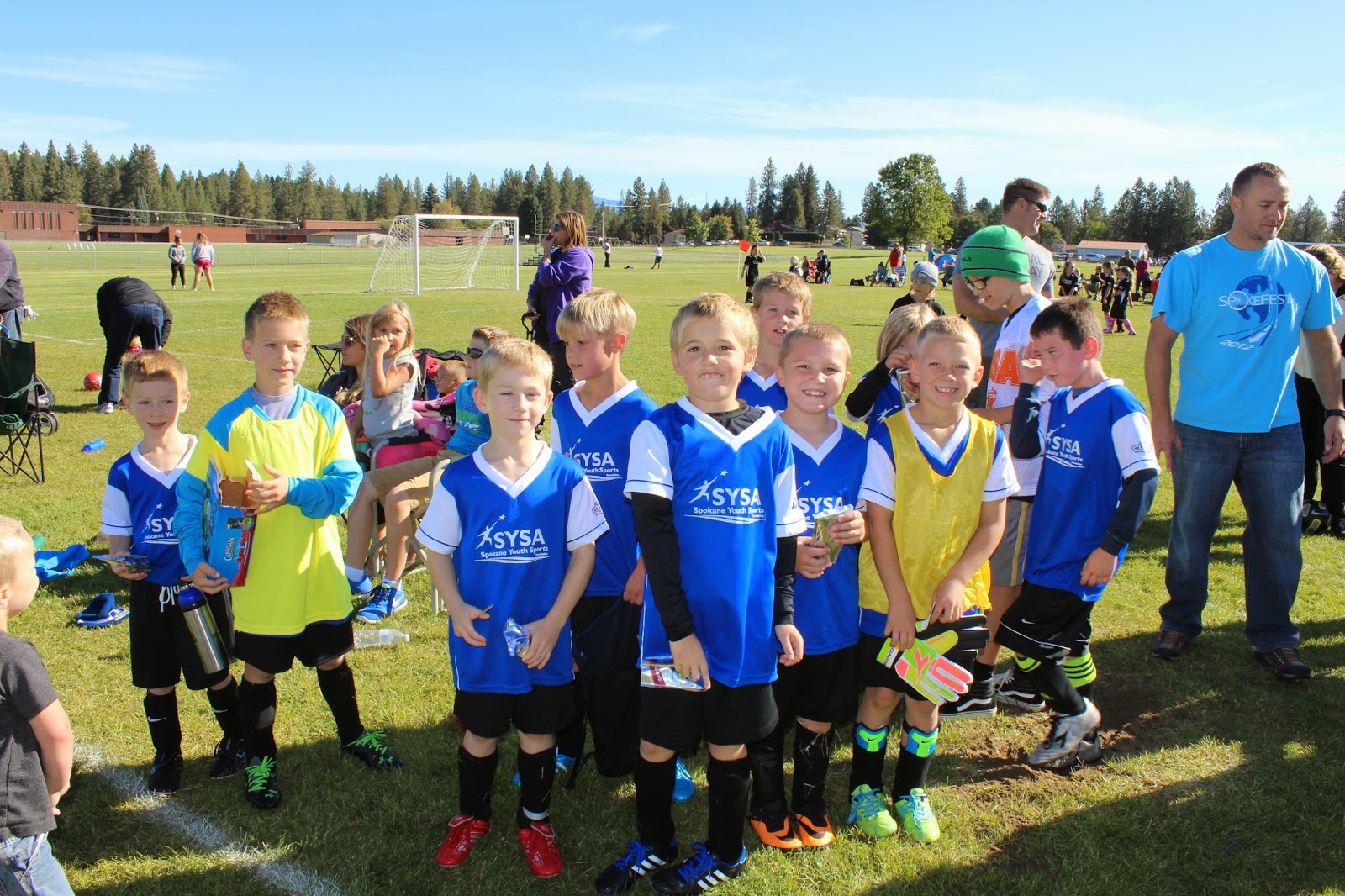