We missed game Preston's third game.  Because we were in Seattle celebrating Madison's birthday.

Preston was ready to get back to soccer with game four!  We played a later game on a different field.  But that didn't hold Blue Lighting back.  They rocked game four!  It was a shut out.  These boys really do just play such a better game when it's not at the crack of dawn.  They just aren't morning people.  Can't say I blame them!

We won twelve to zero.  TWELVE!  I told you they rocked it! 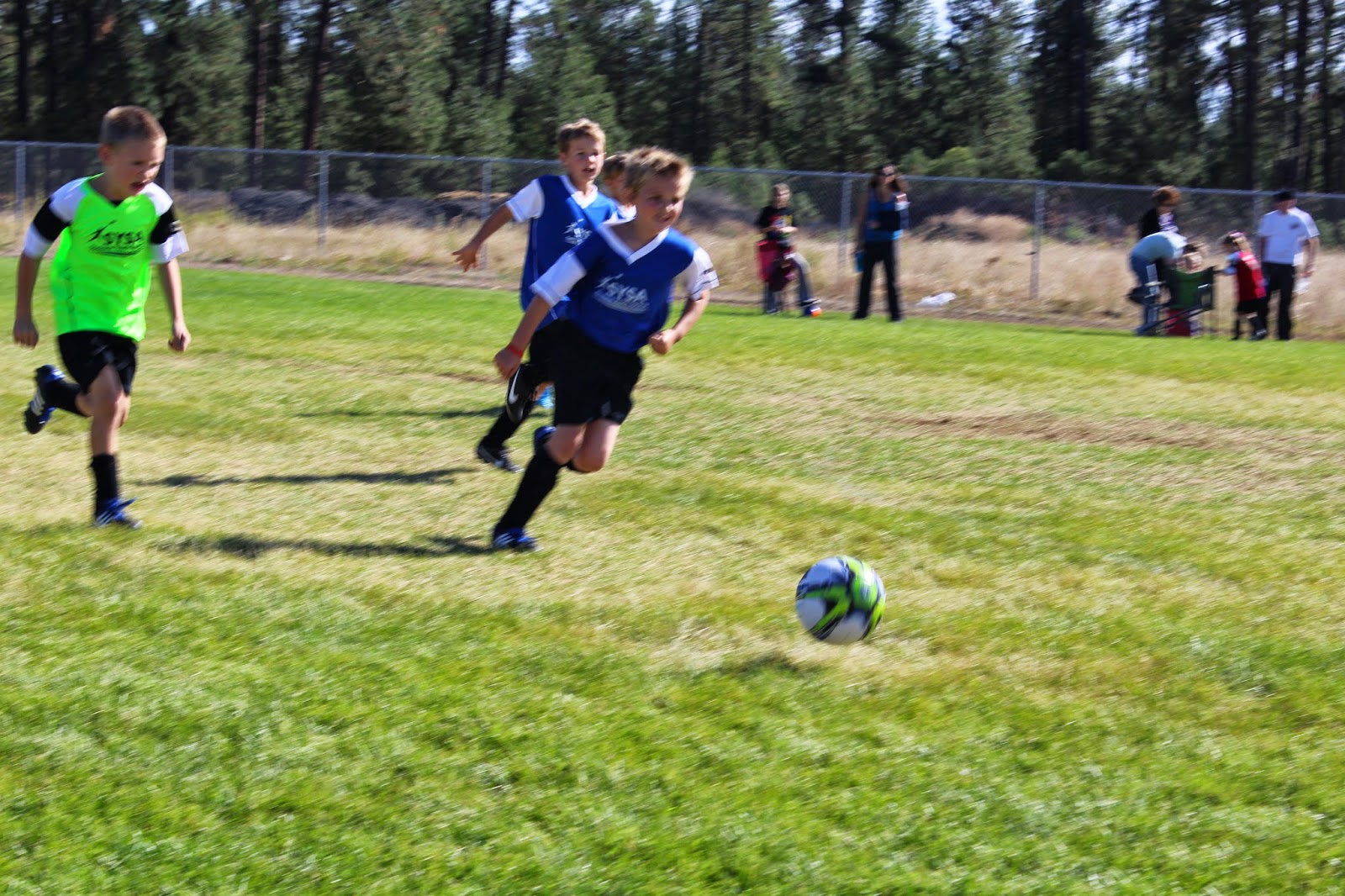 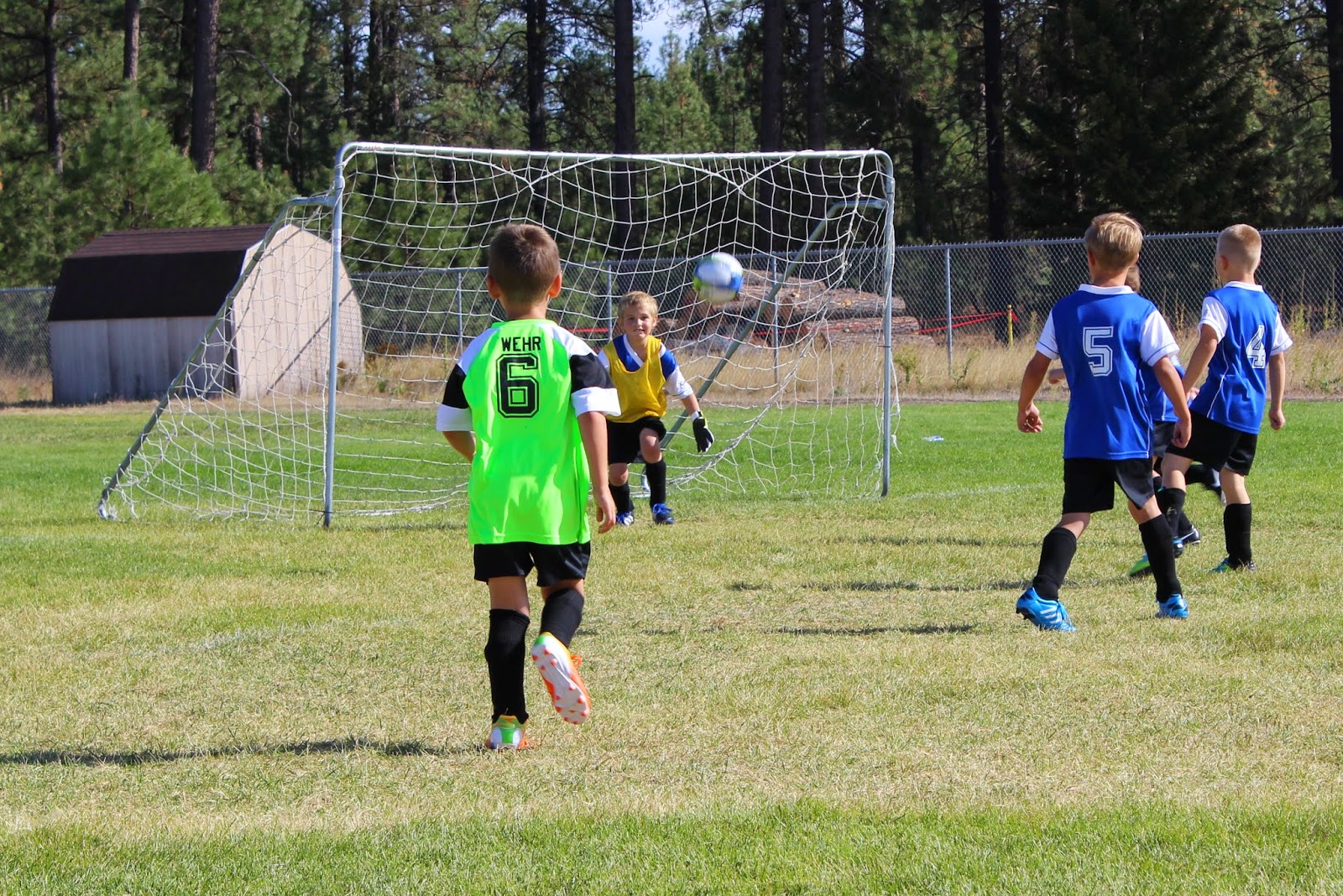 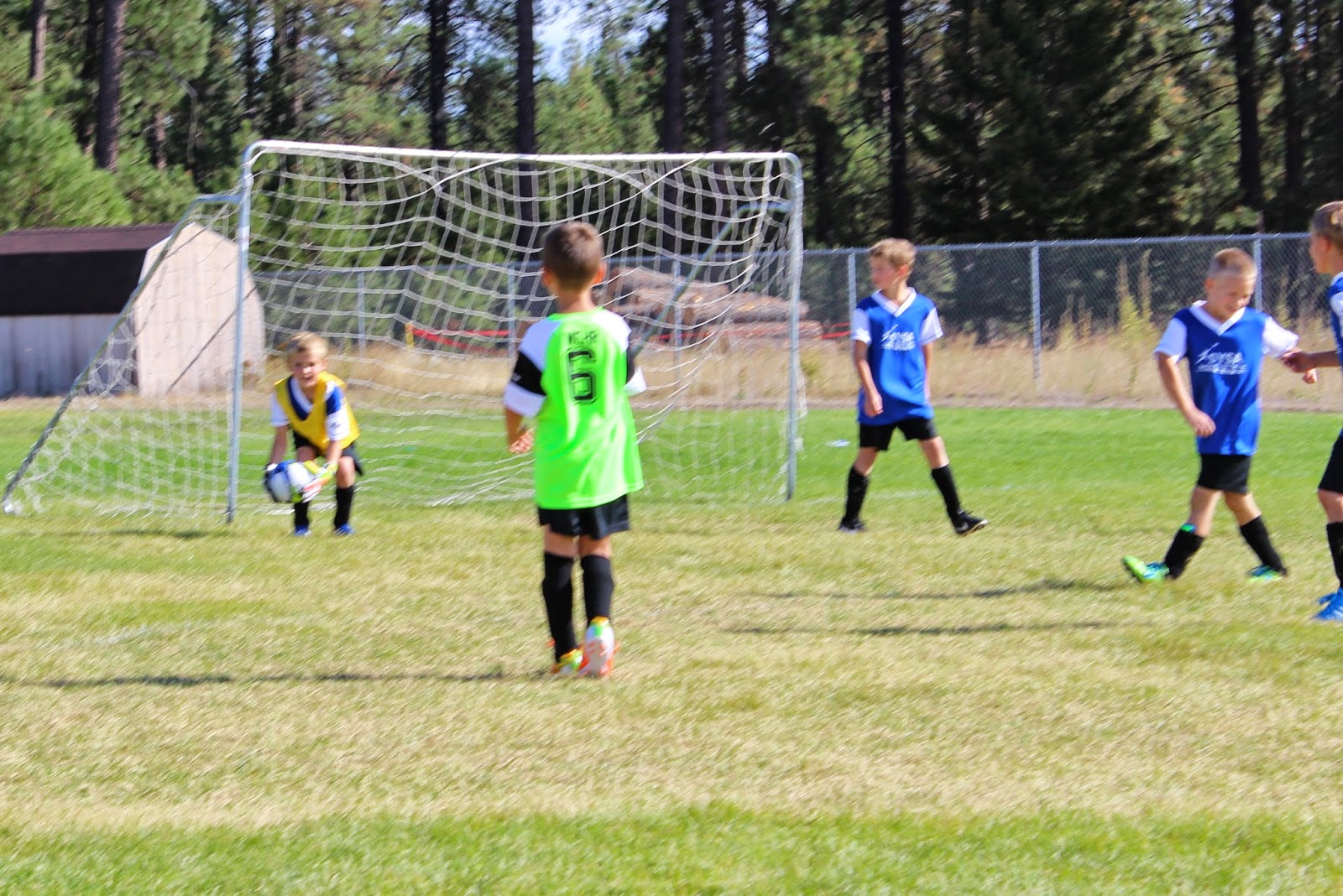 Preston even played goalie for a quarter!

Liv got a little mad that I wouldn't let her play with my camera.  Sorry little lady. 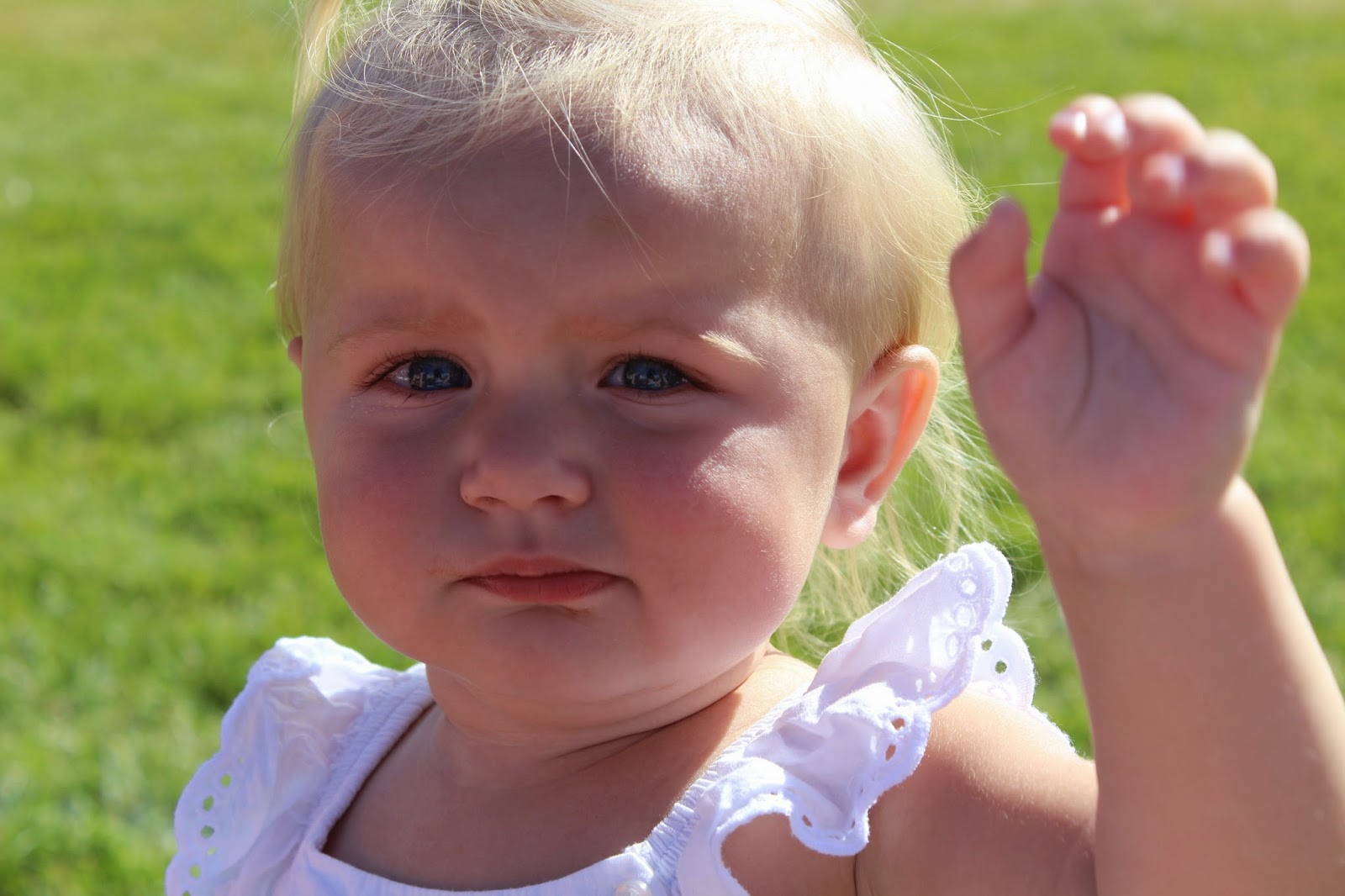 She got over it pretty quickly!  Love this photo Kelly sent me of me and my girl! 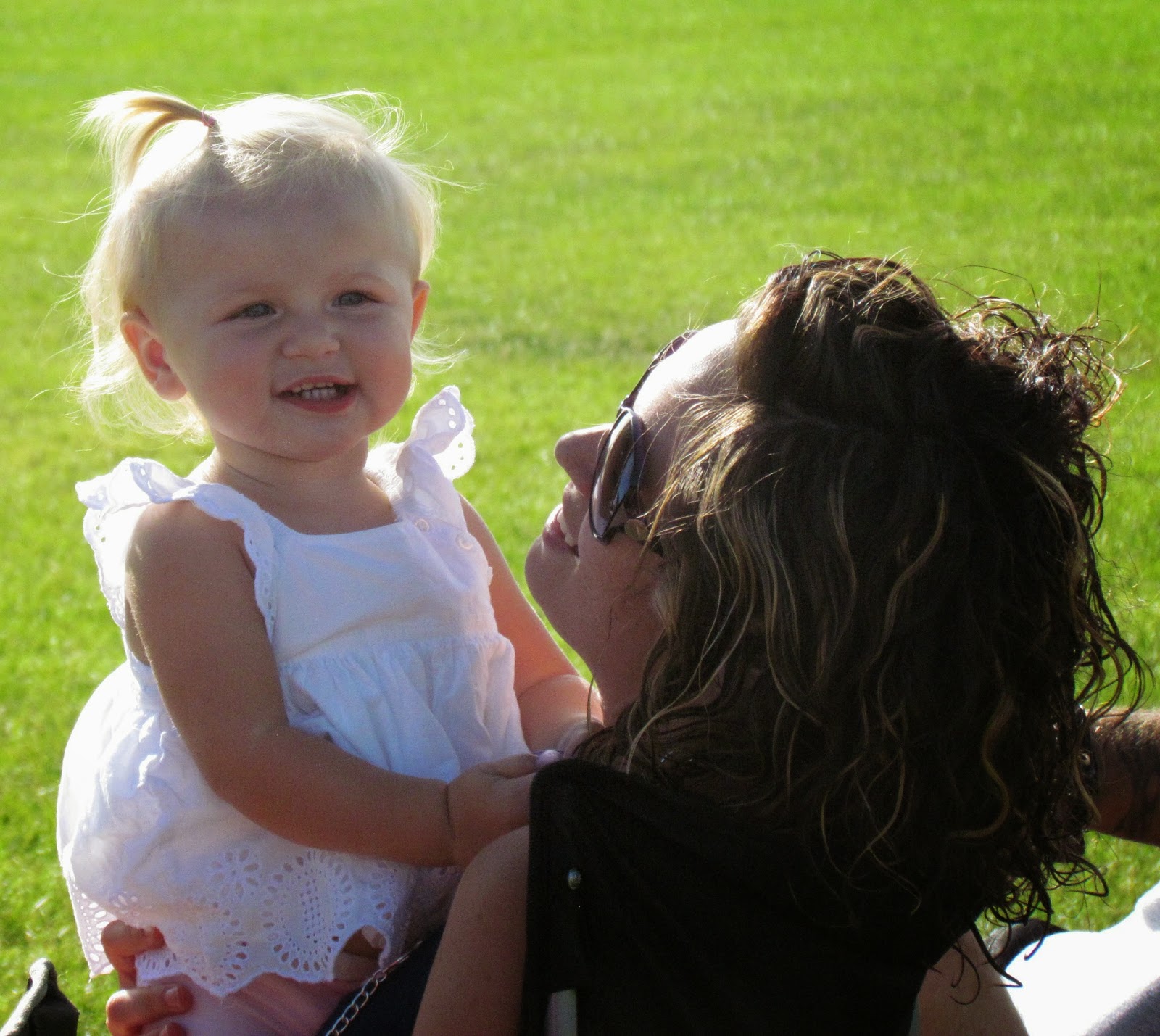 Little brother and sister hanging out on the sidelines watching the bigs get their soccer on. 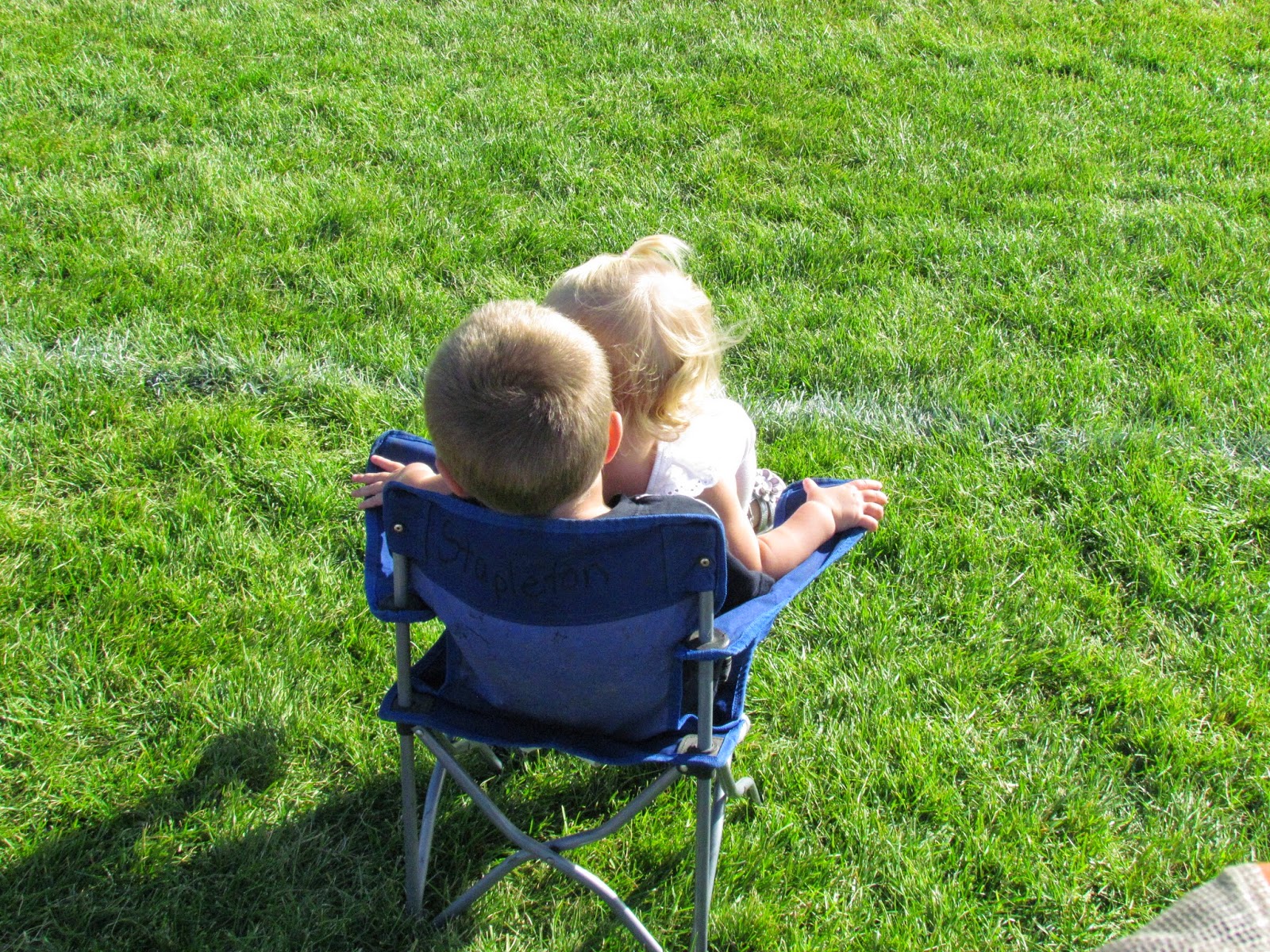 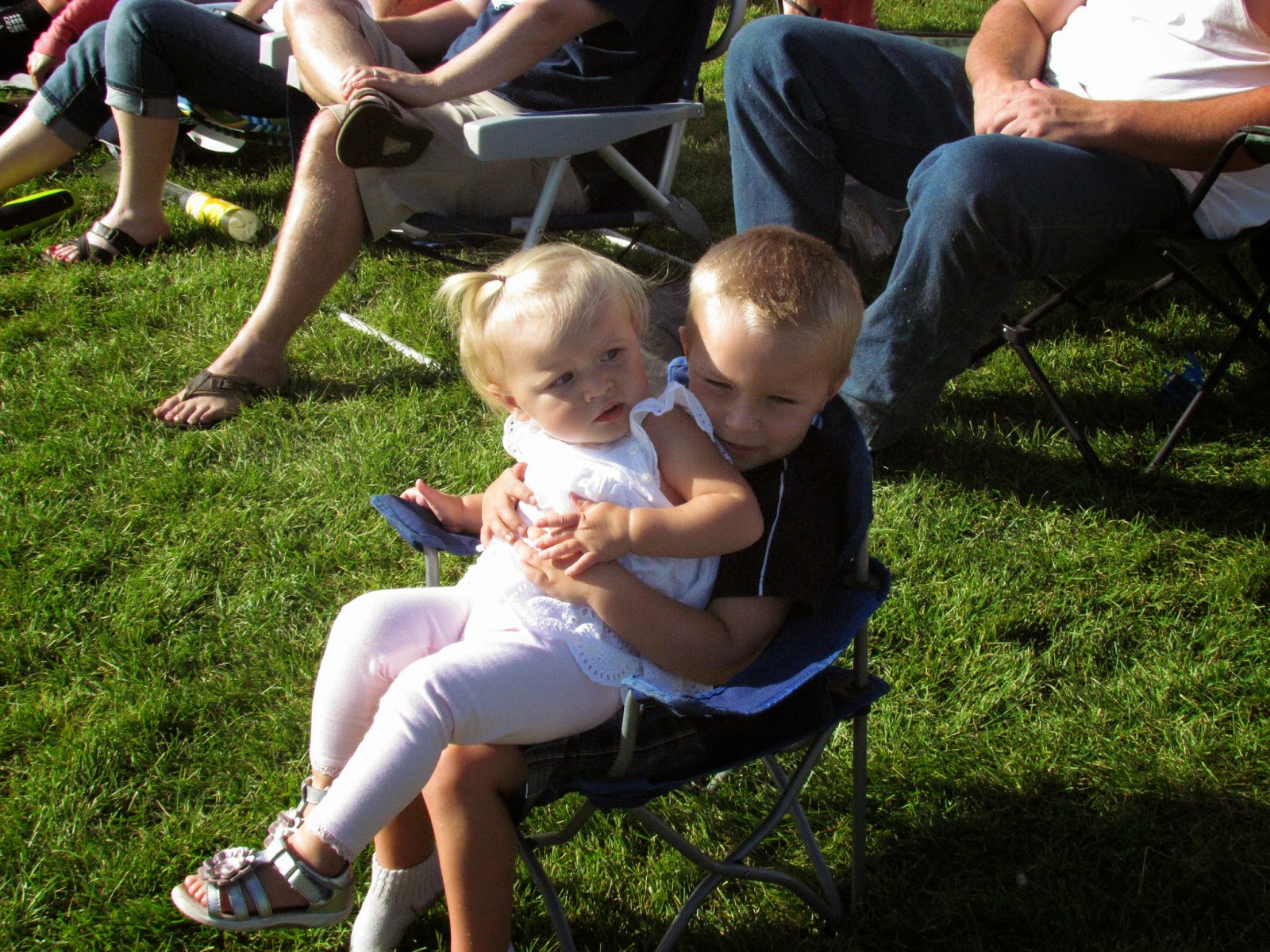 It was such a perfect day for soccer!  The boys played great and the weather was amazing!