My Aunt and Uncle just bought a new house and it is beautiful!We headed over to check it out and so that Brad could take a look at a few things for them since he's going to help them out with a few projects.

I kid you not when I say that it's the kind of house you dream about having but don't think you will ever be able to afford.  I just want to move in.  I offered but I'm thinking they are probably not feeling it.  Ha!

After our tour we headed outside and Preston and Mason headed down to do some hiking with Trey and my Uncle!  Ten acres means they totally had the space to explore!  Preston was particularly excited about the little creek! 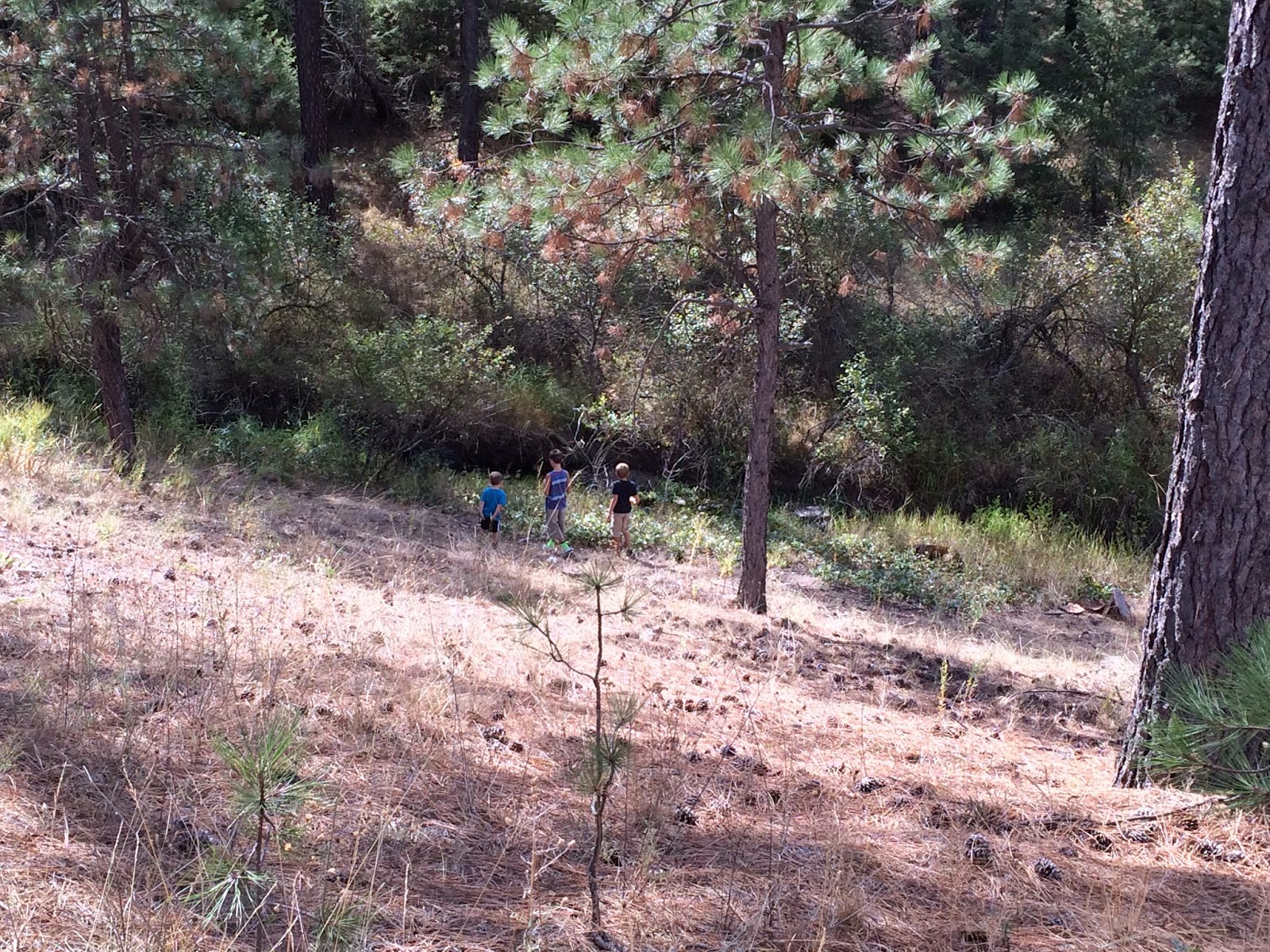 Olivia was not thrilled about watching all the big boys head off on a grand adventure.  Luckily Grandpa was willing to take her down to explore.  Since Mama wasn't really up for it in flip flops. 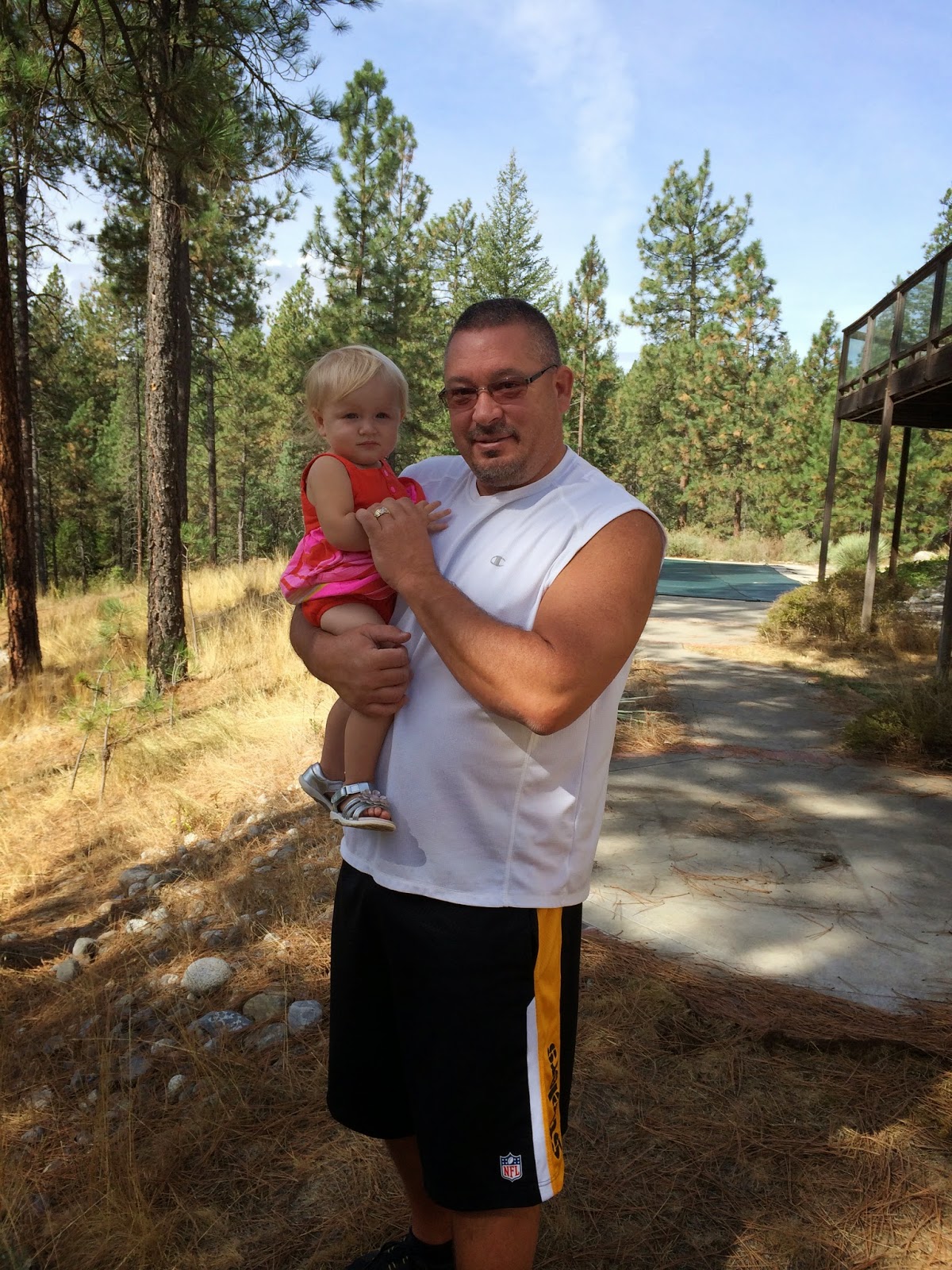 I think Olivia liked the house too! 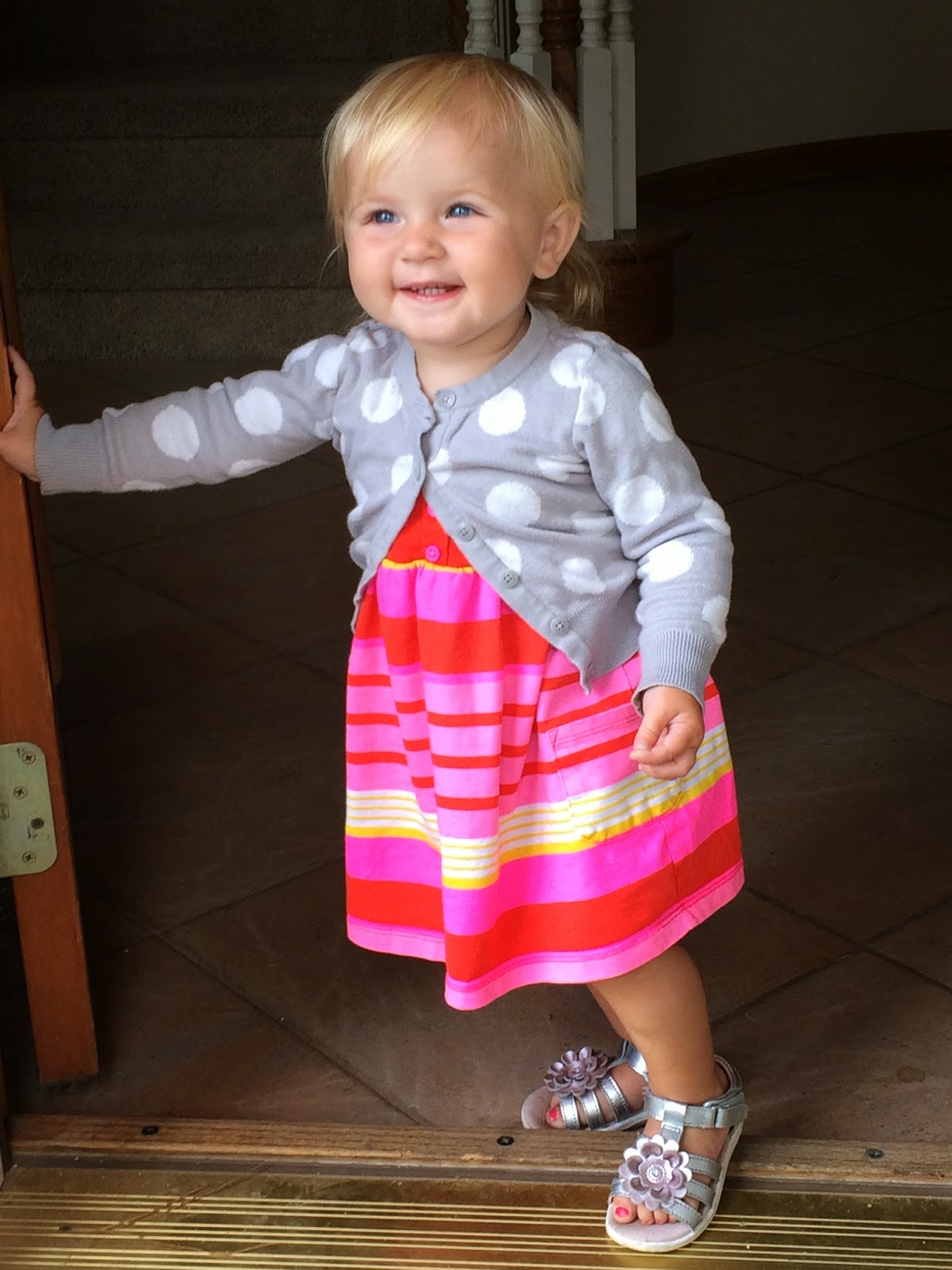 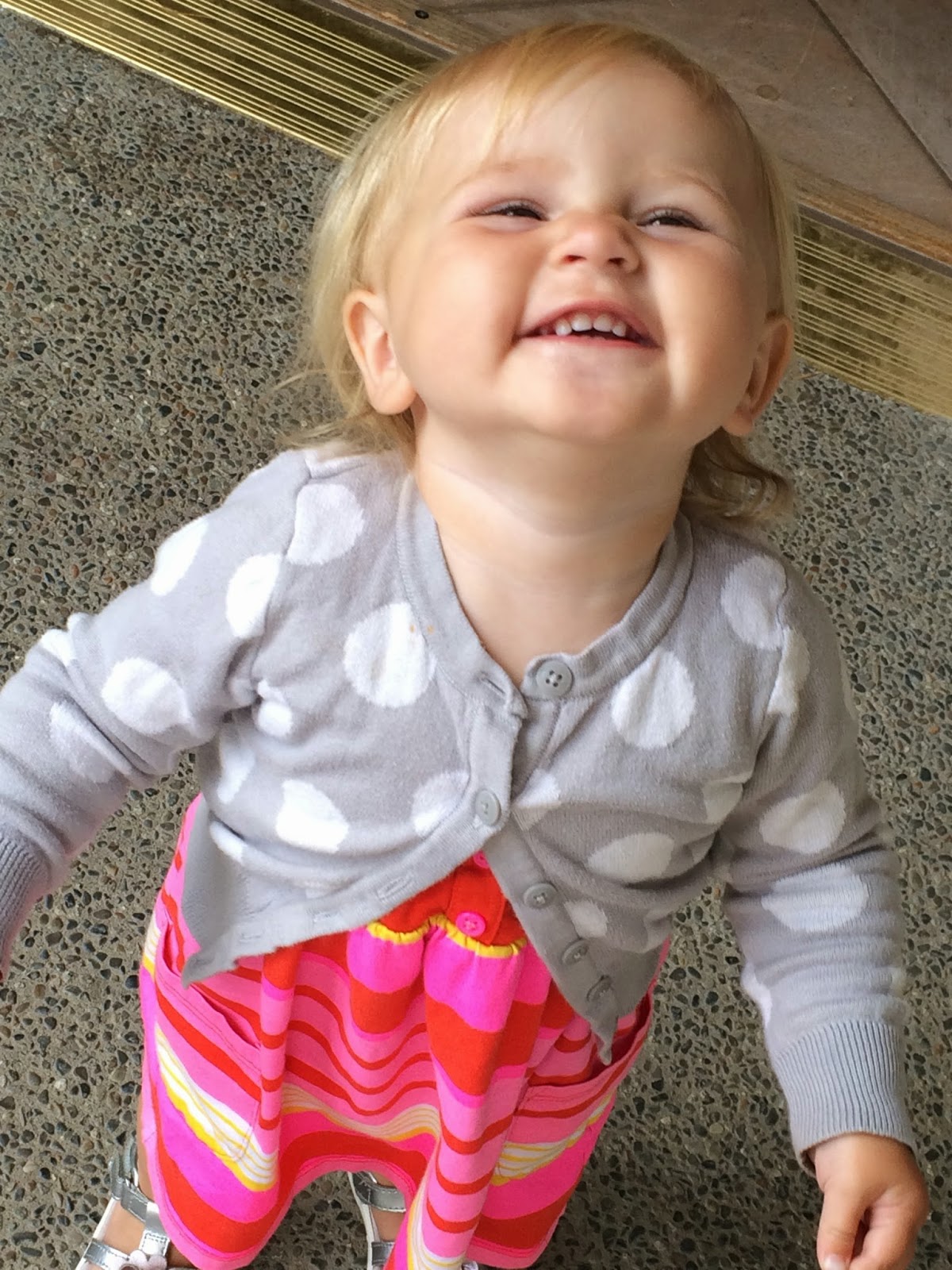 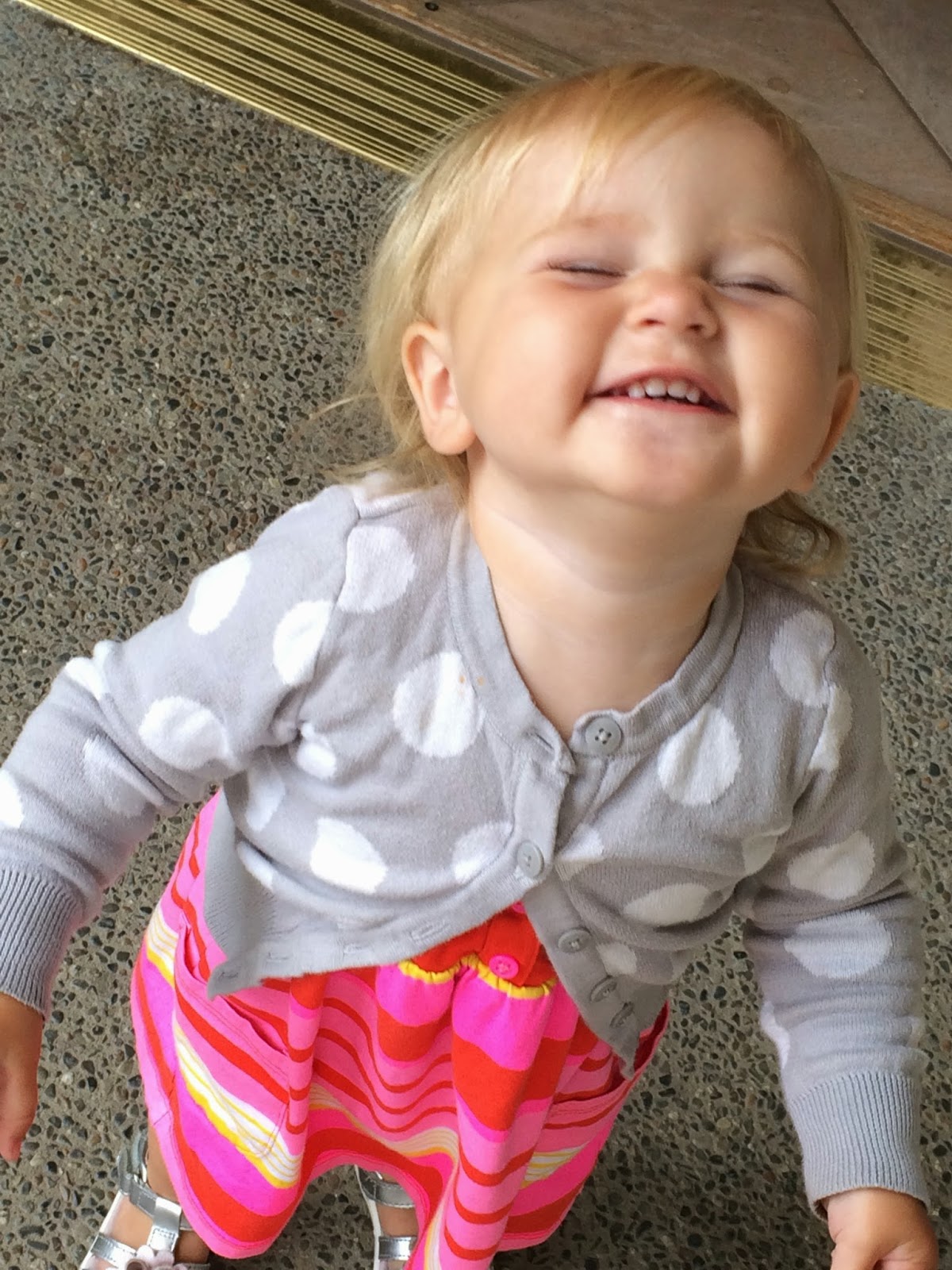 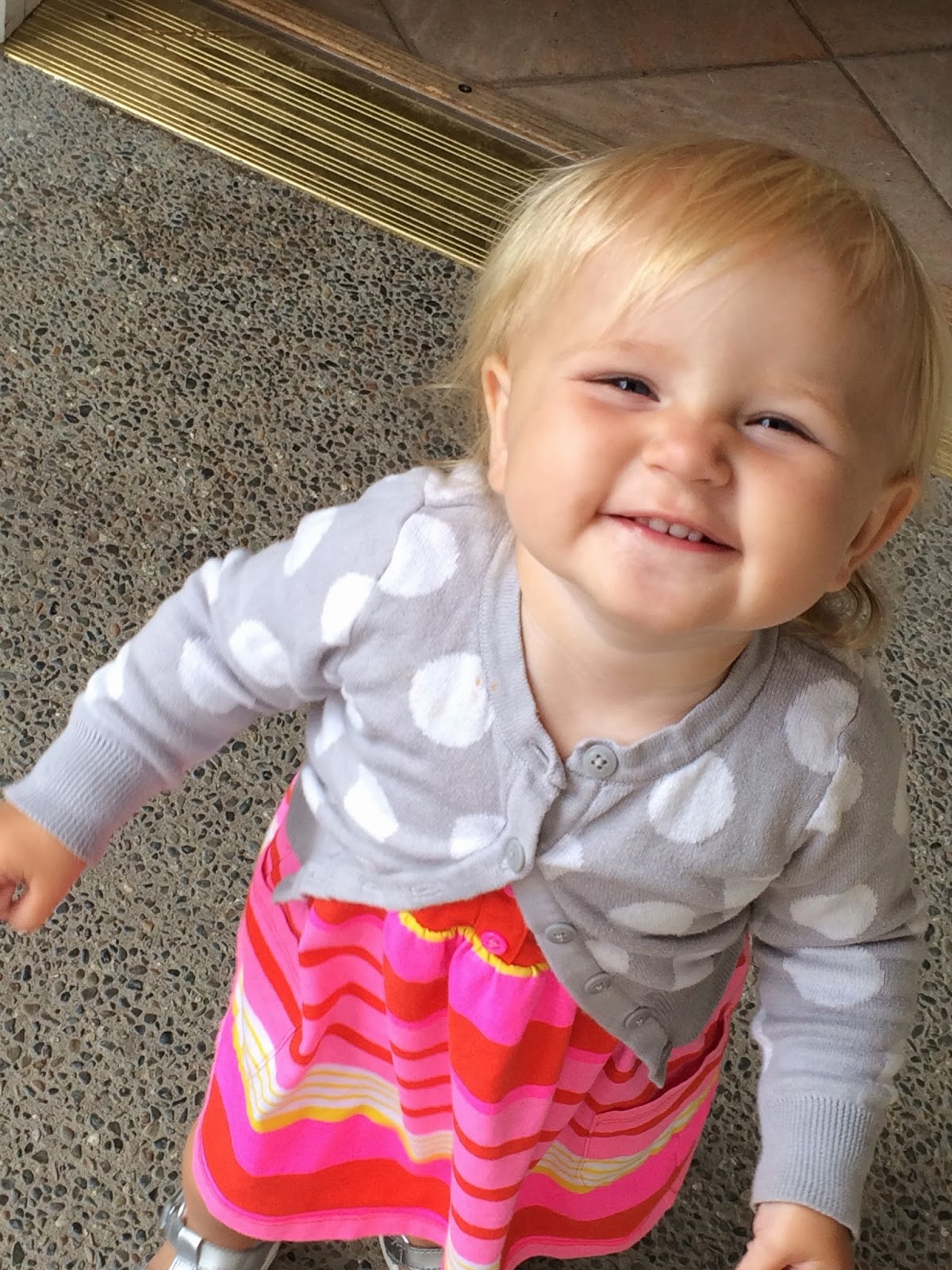 Preston was having a blast hanging out with Trey! 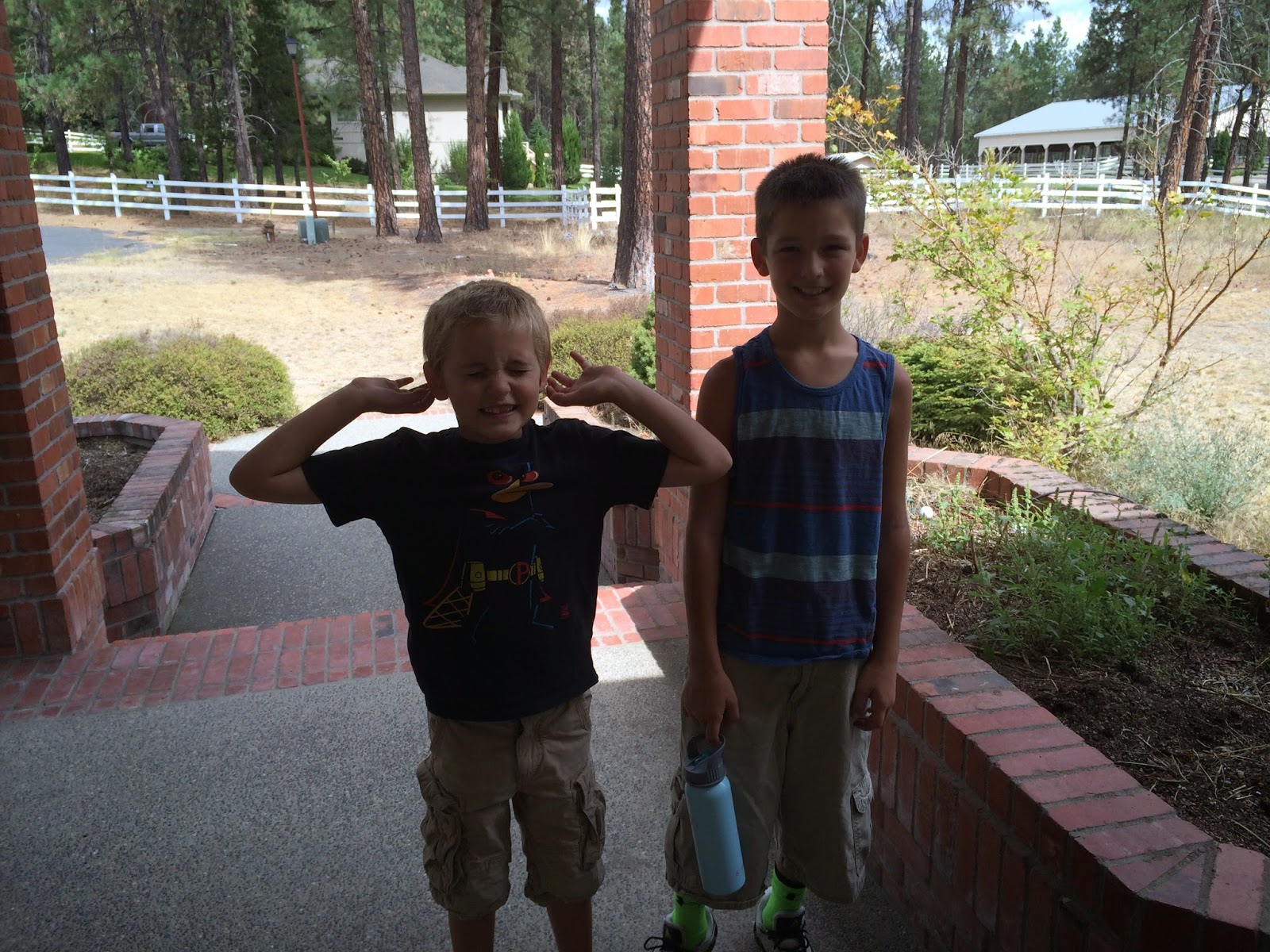 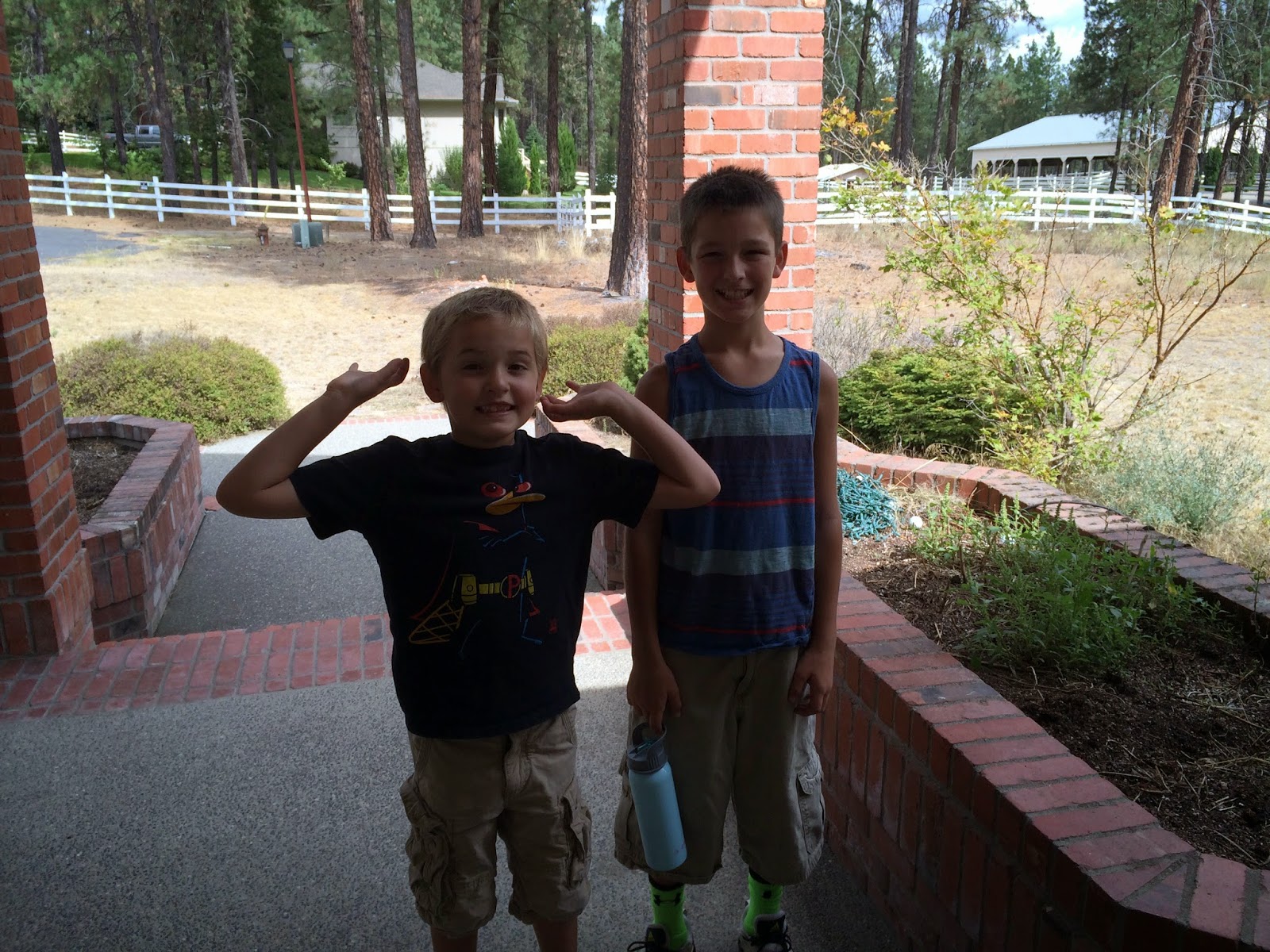 My Uncle found a frog when he was cleaning out the garage and Preston could not have been more excited!  He carried the dang thing all over the place! 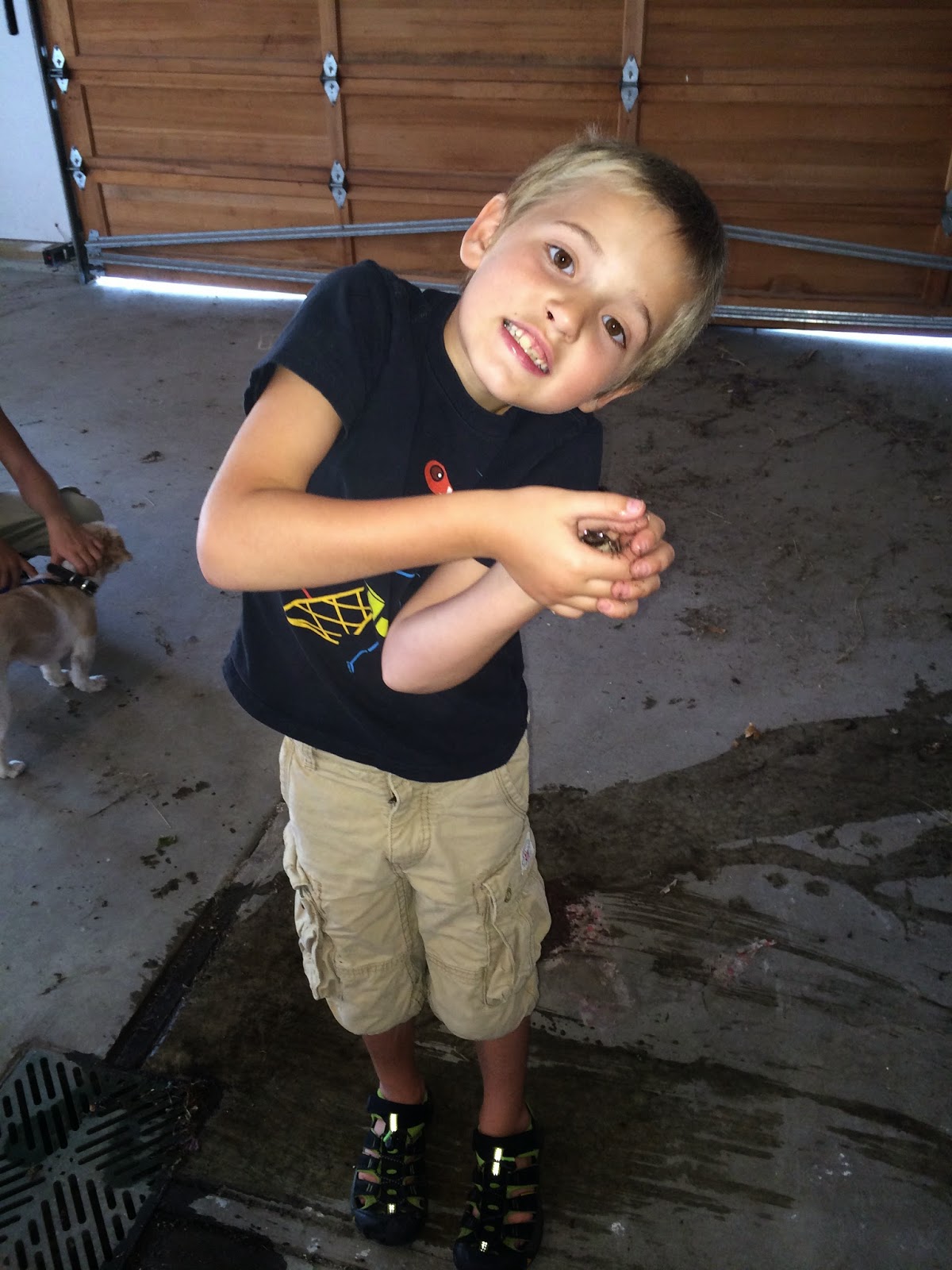 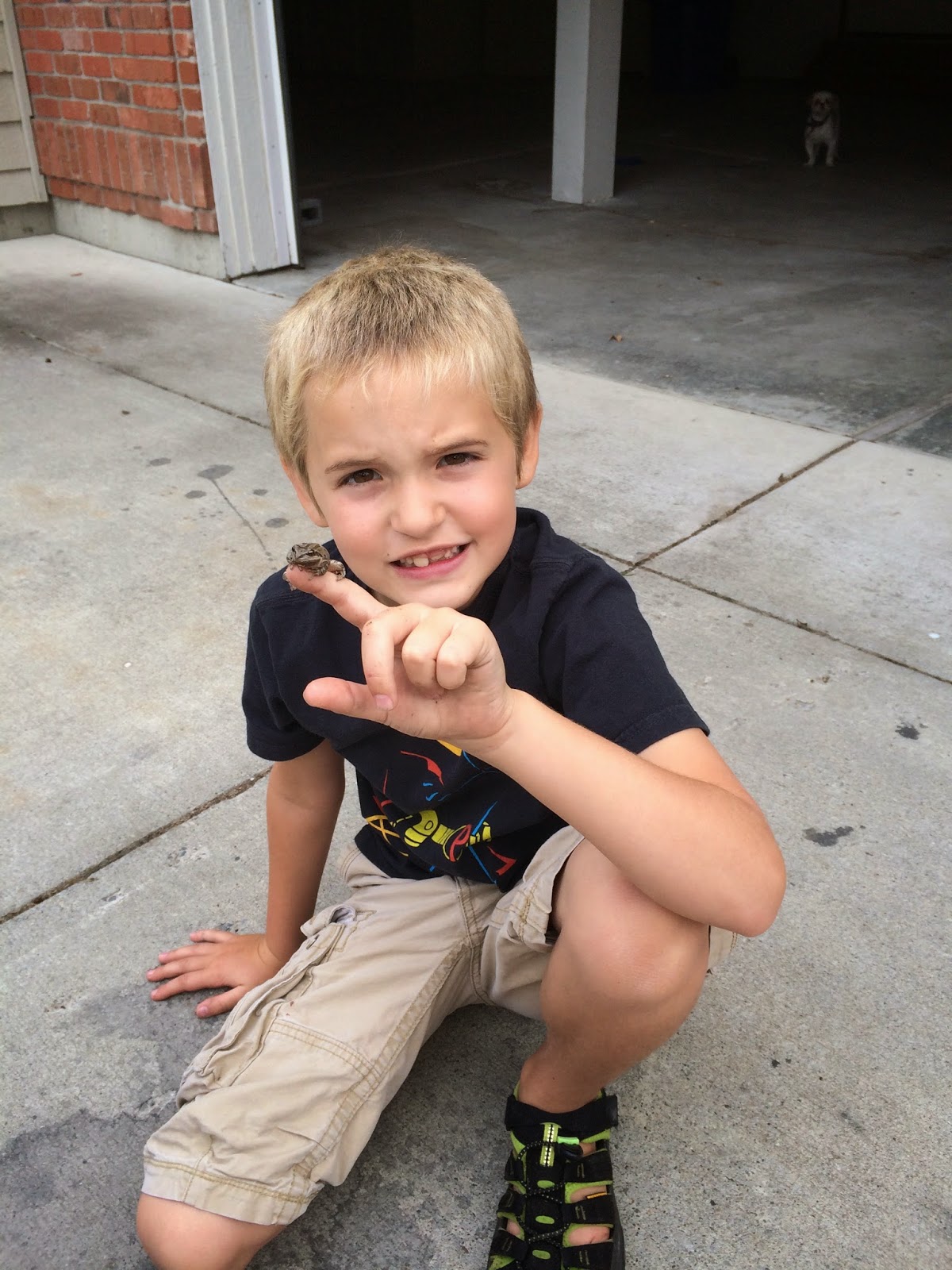 Until the boys headed down to the creek to let the frog go to find a new home. 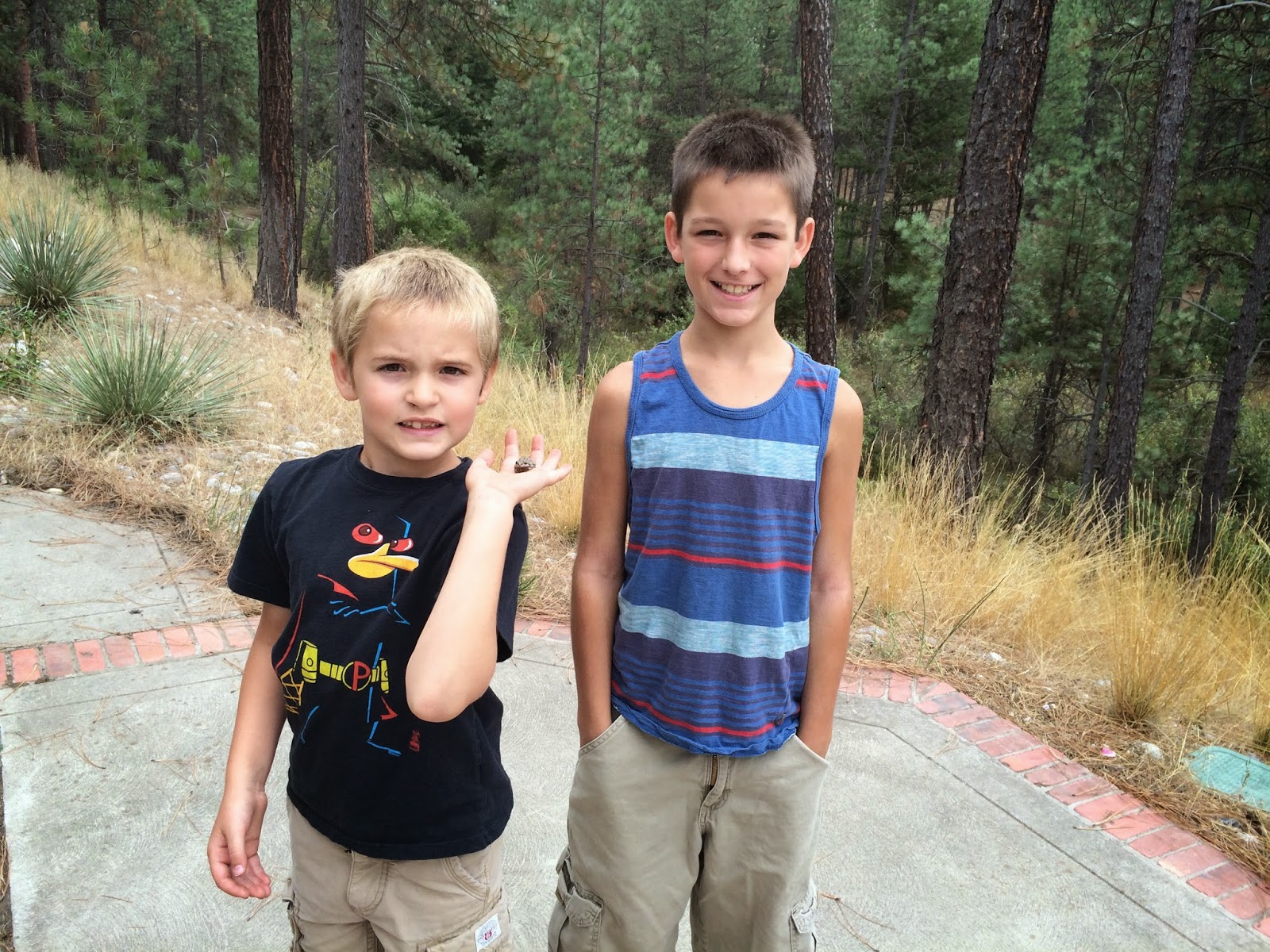 Olivia attempted to take Rudy for a walk inside. 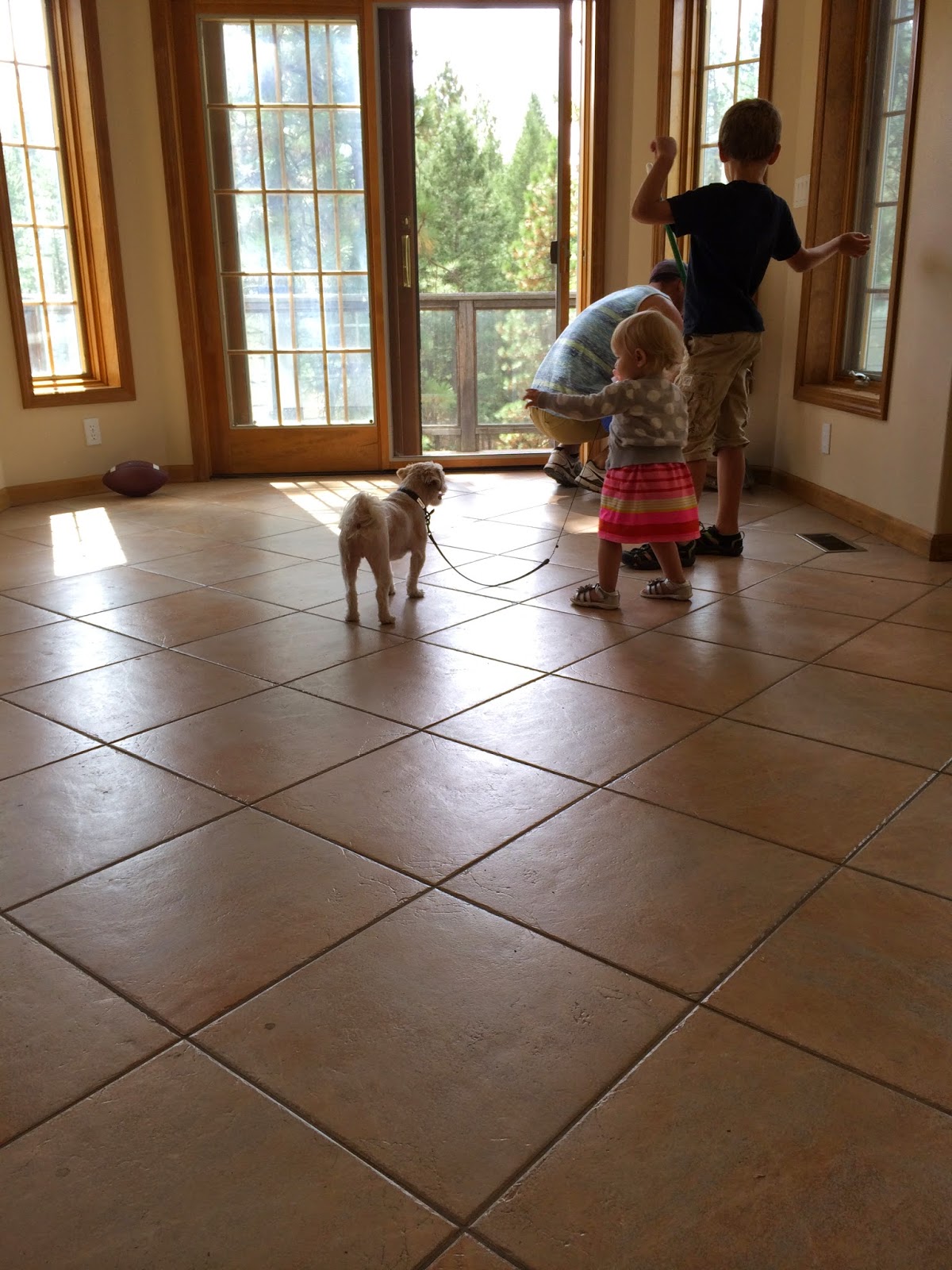 Then decided to hang out and chat with my Uncle.  Which is big for Olivia as she is usually pretty unsure of people she doesn't see very regularly.  And even then.  But she liked Uncle Travis!  Not that surprising since Uncle Travis is a baby person! 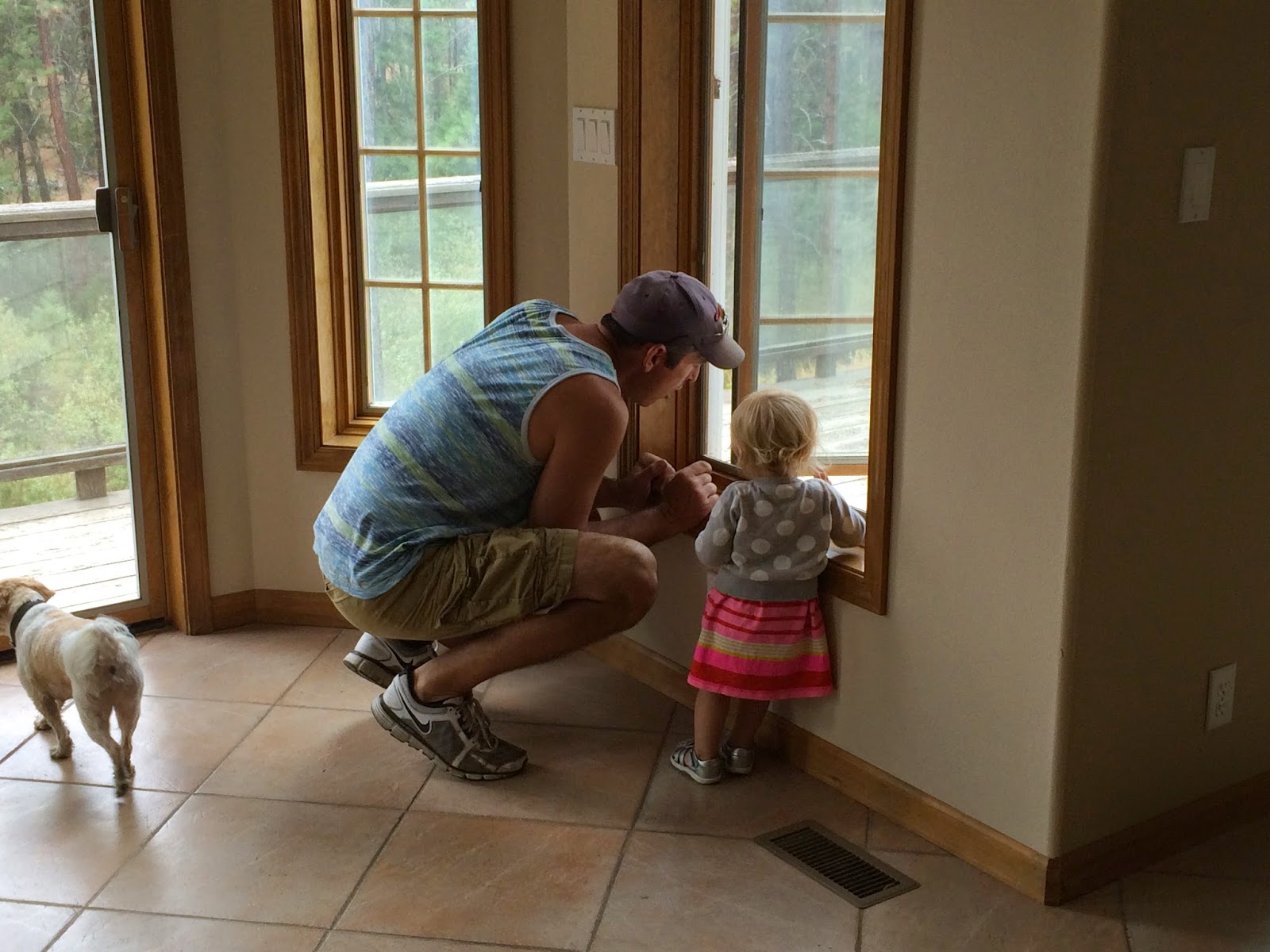 A few hours later we dragged Preston home with the promise that he could go back!  I think he wants to move in just like I do!  `