With kinder coming to an end the kids had one more day of fun planned with their kinder buddies.

Preston's teacher asked if I would come along and help out, heck to the yes!

While Preston wasn't in my group he was in the one next to me so I could stand back and watch him partake in all the fun. 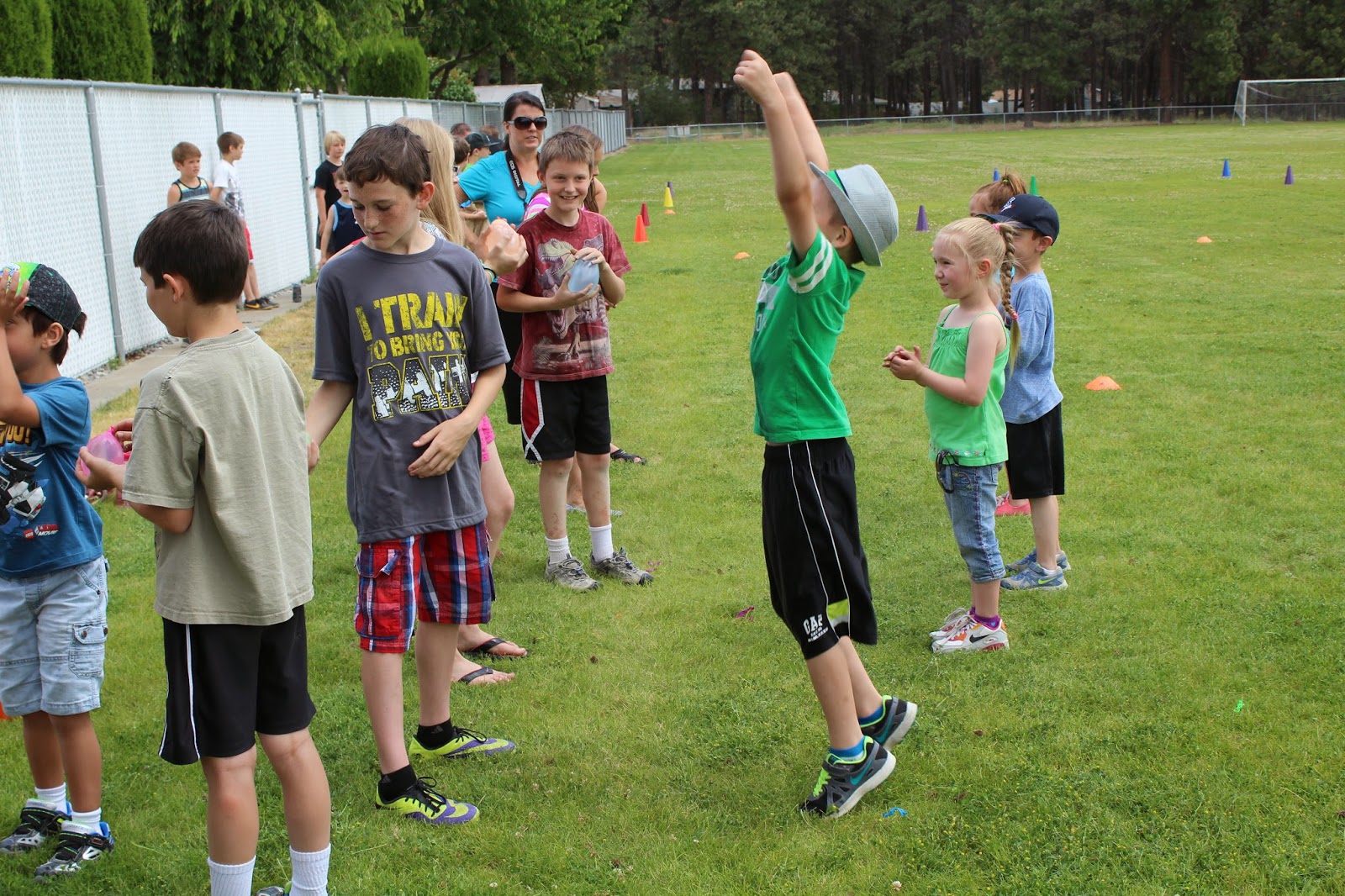 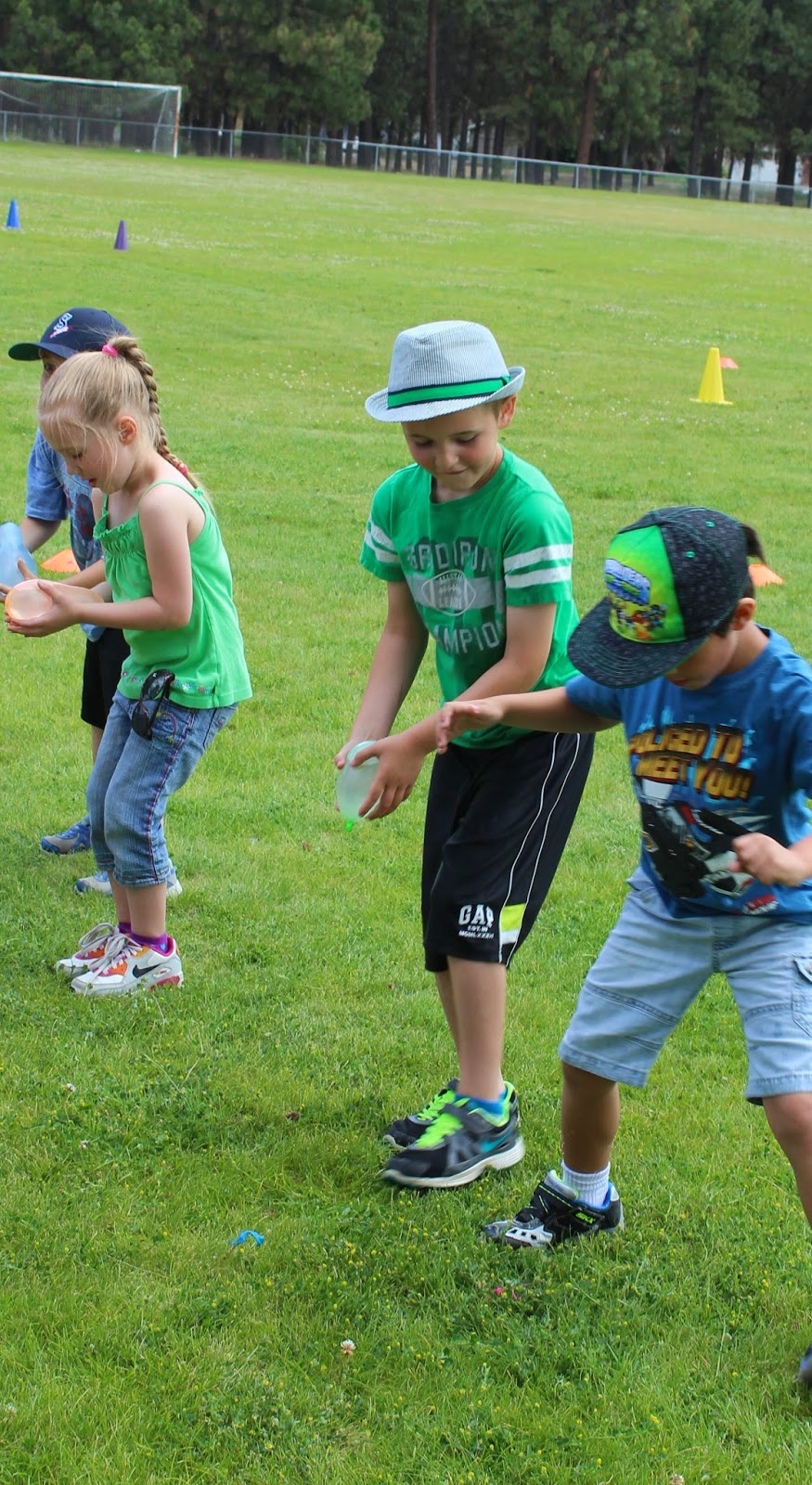 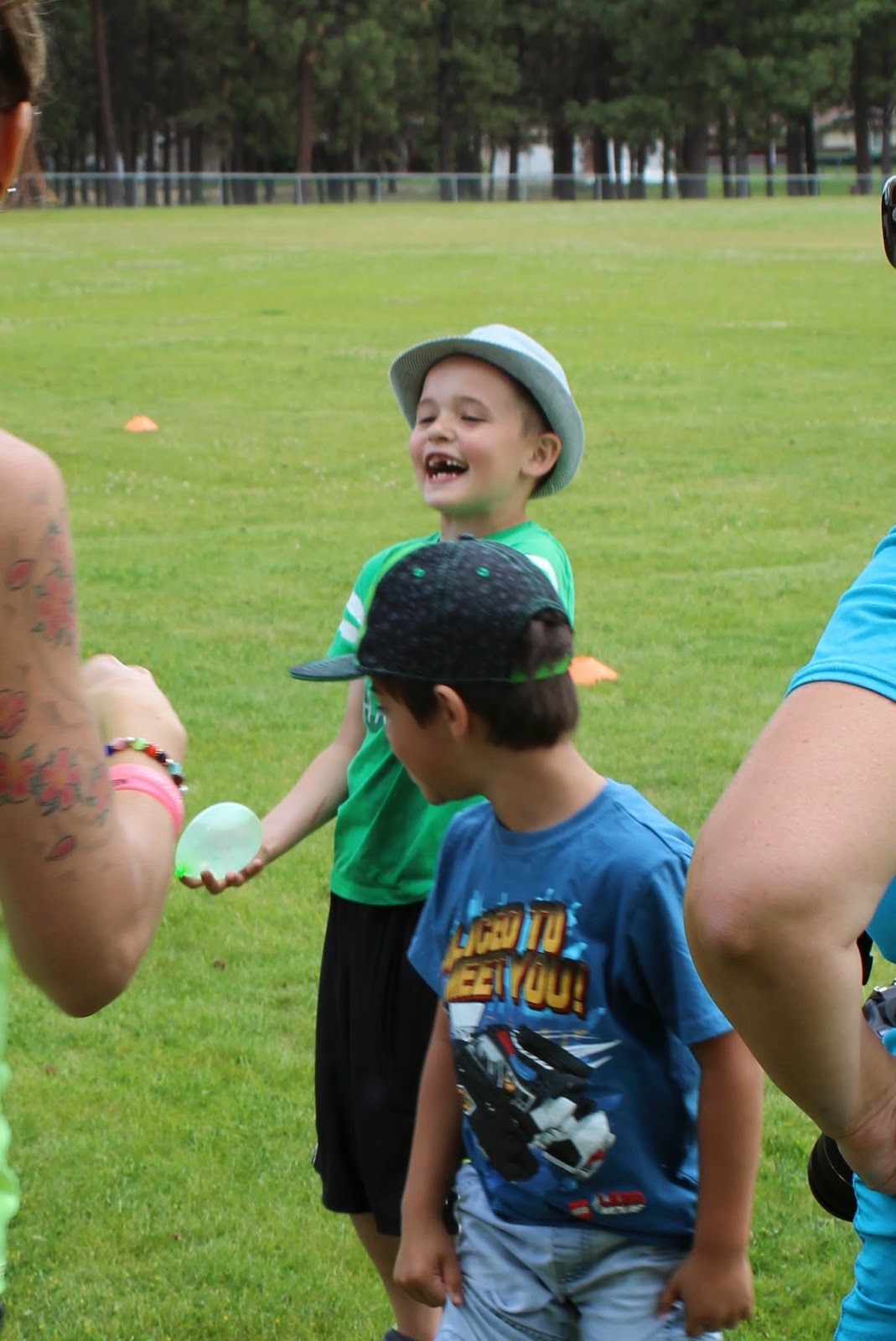 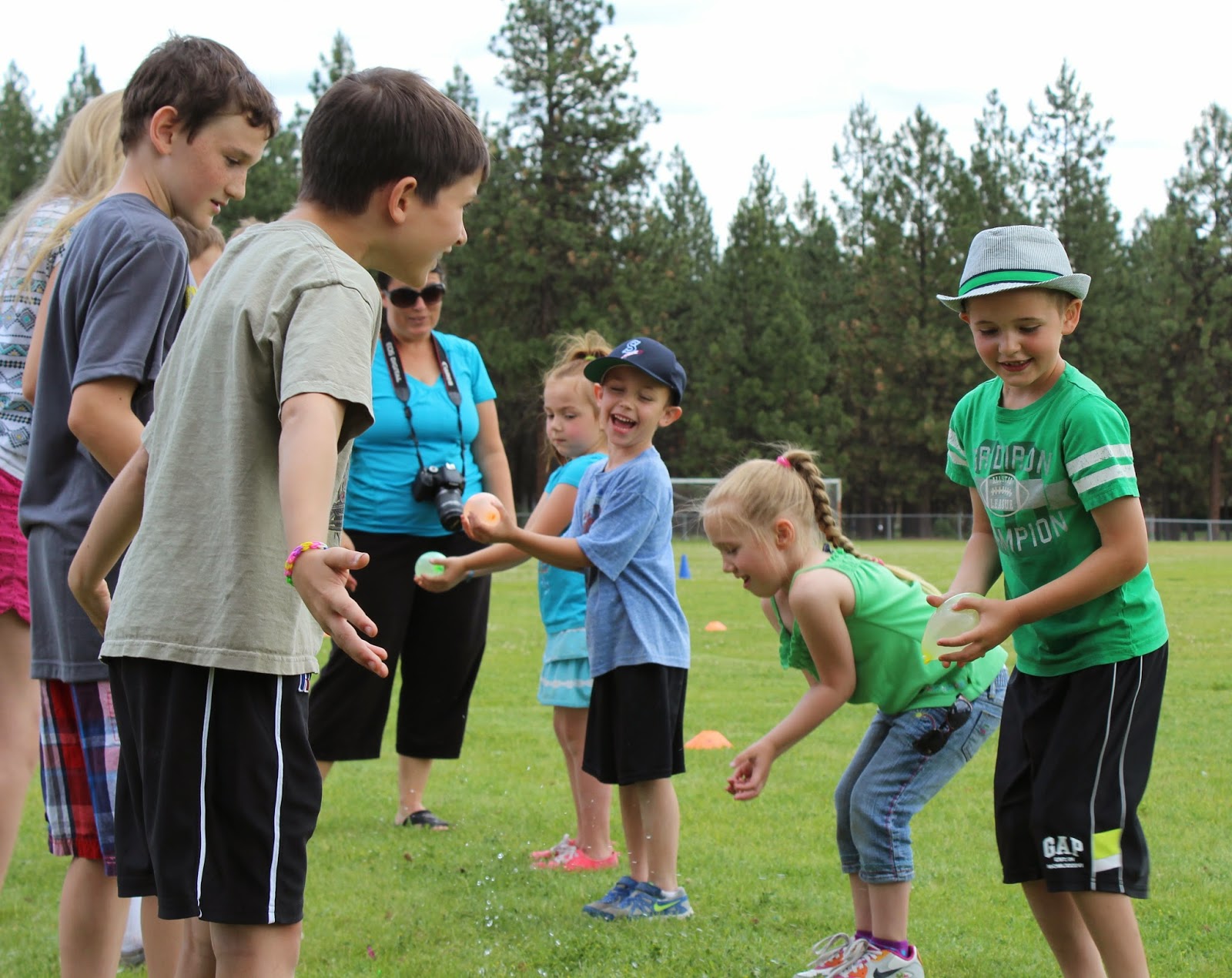 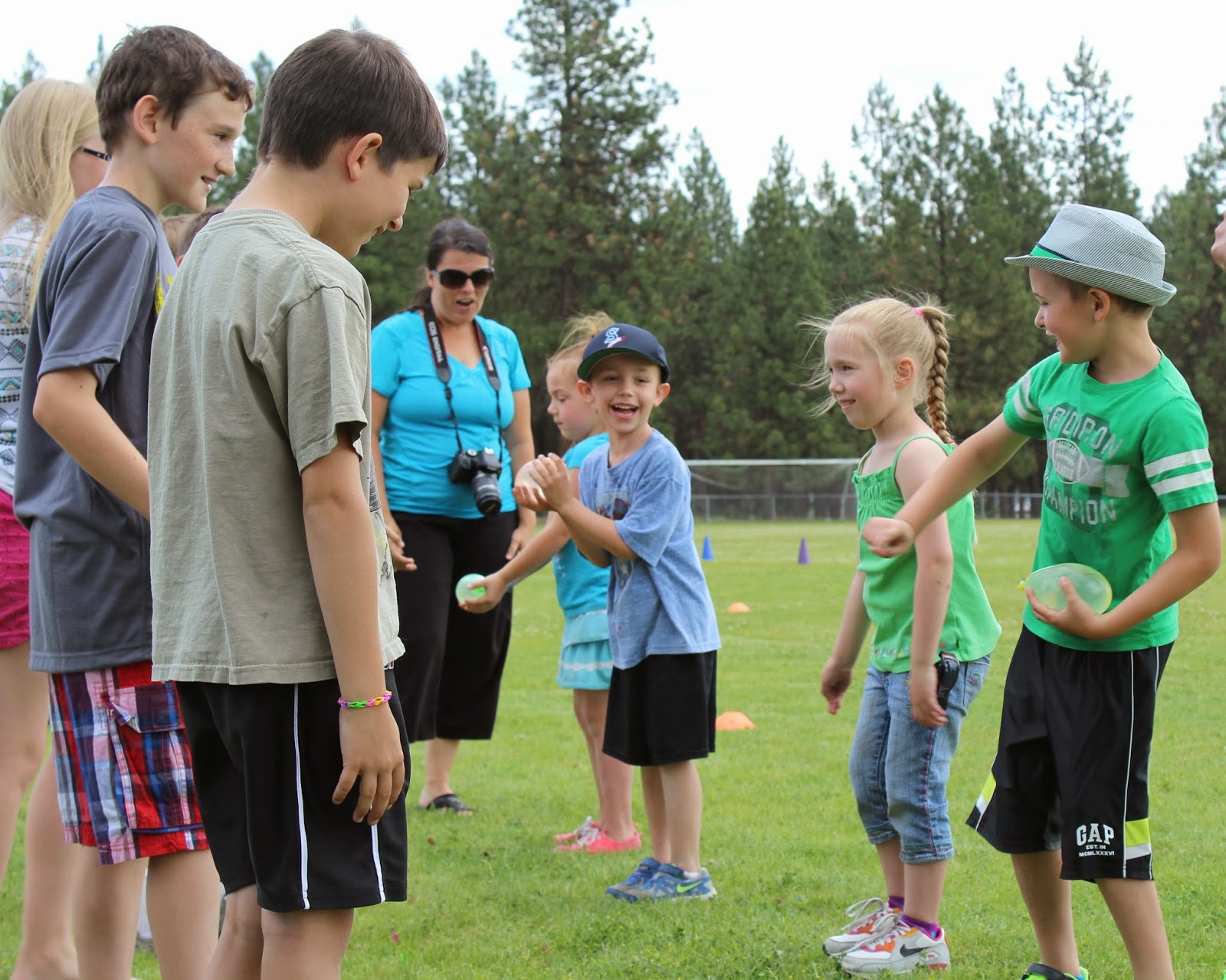 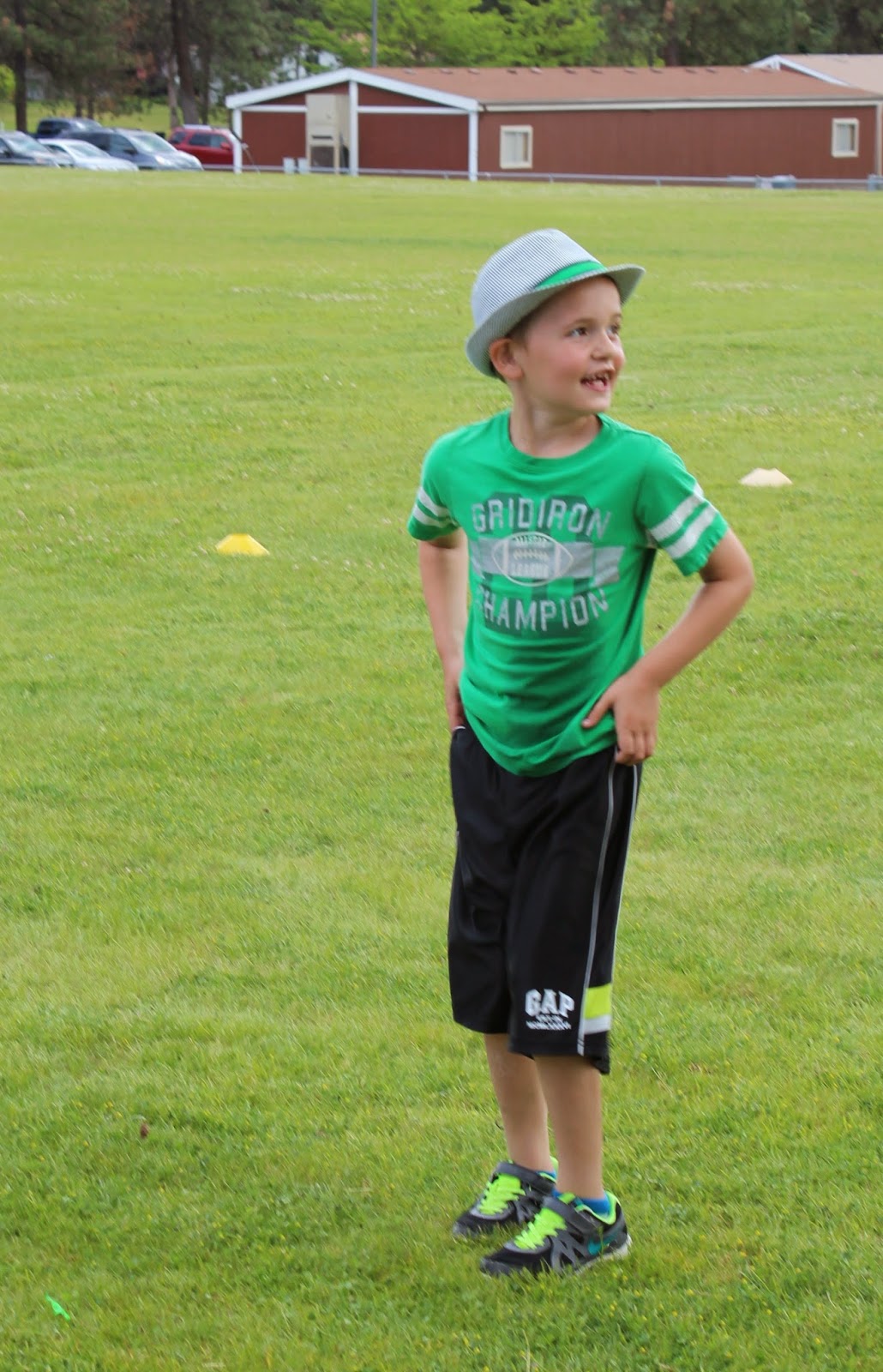 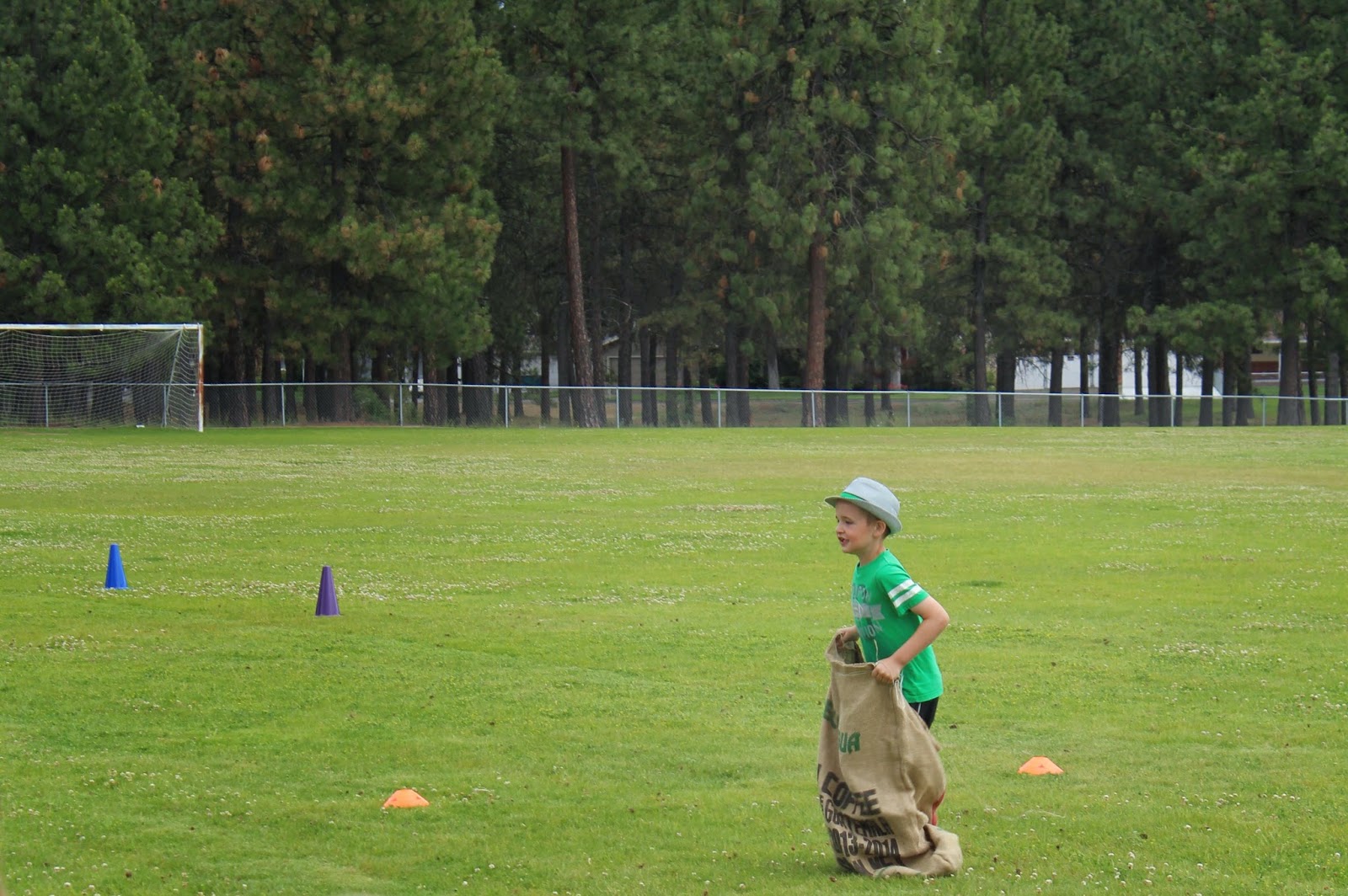 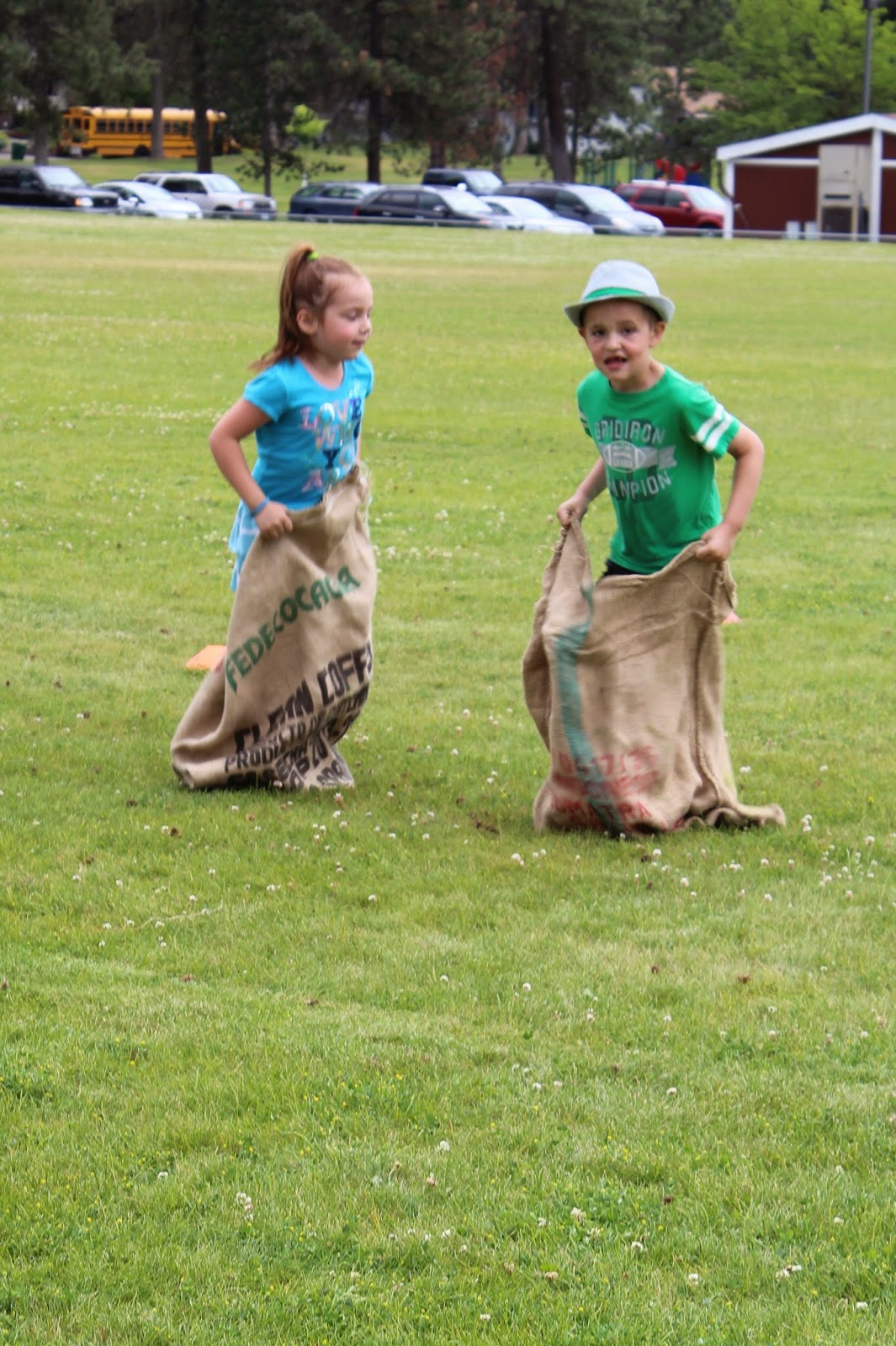 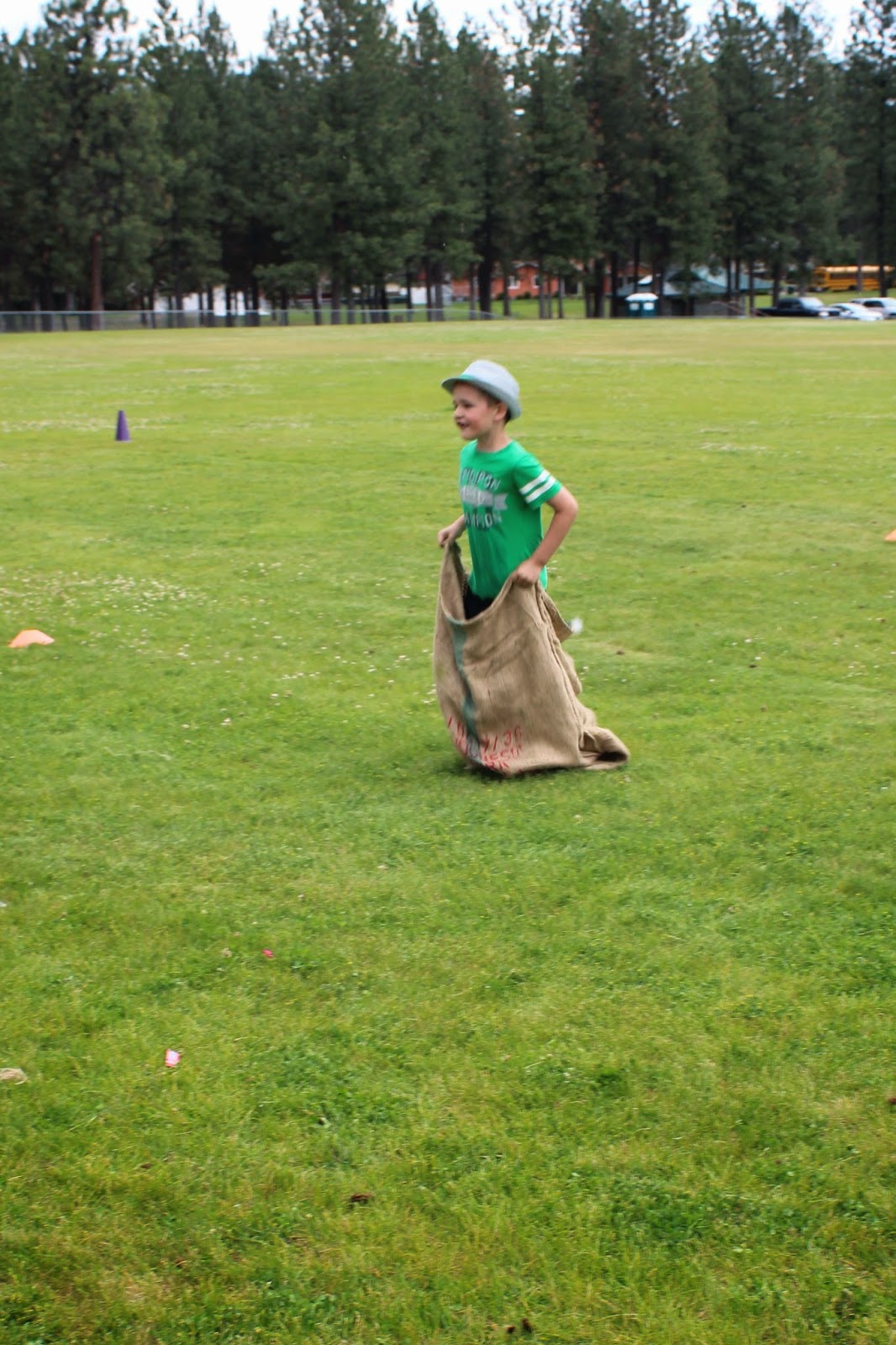 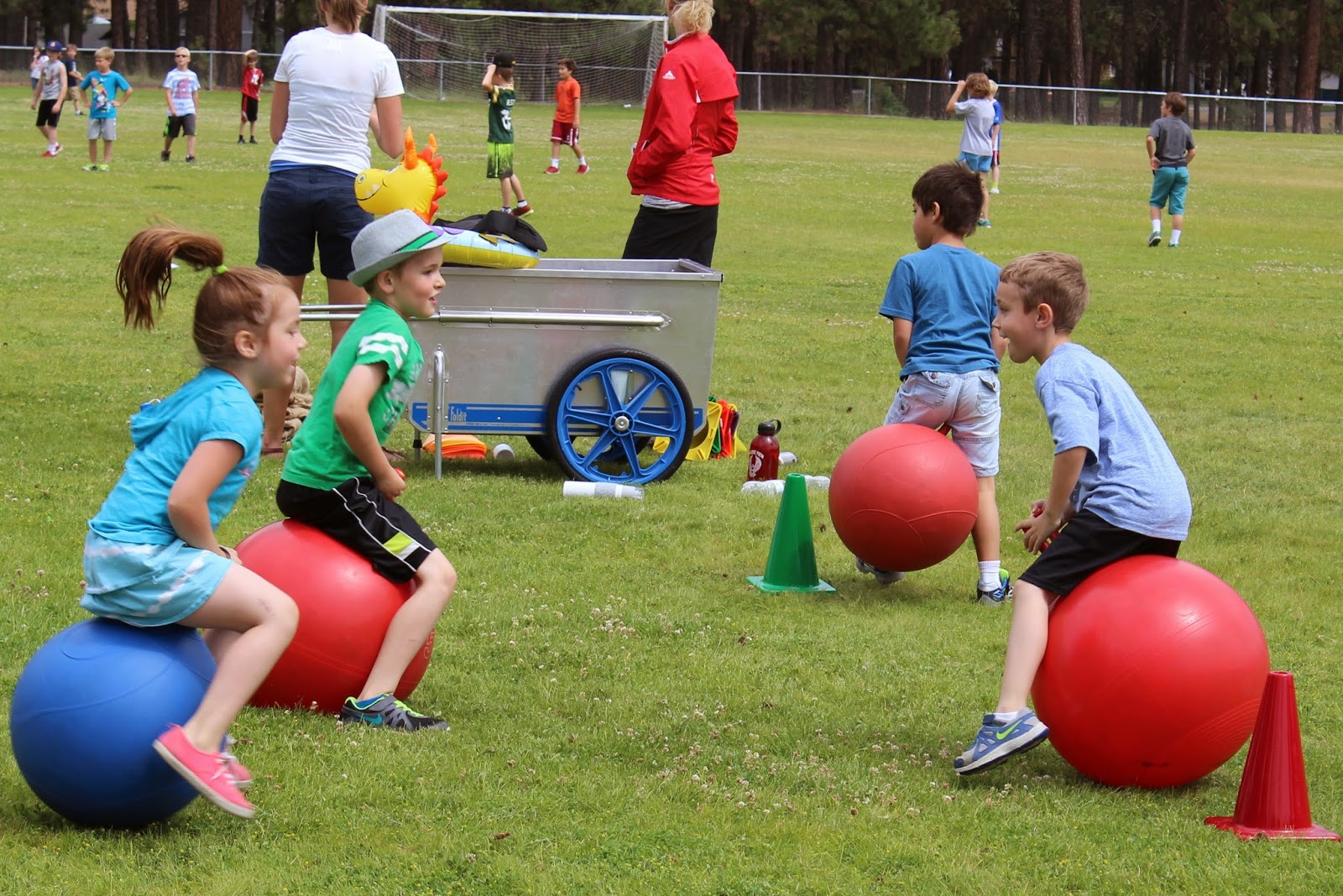 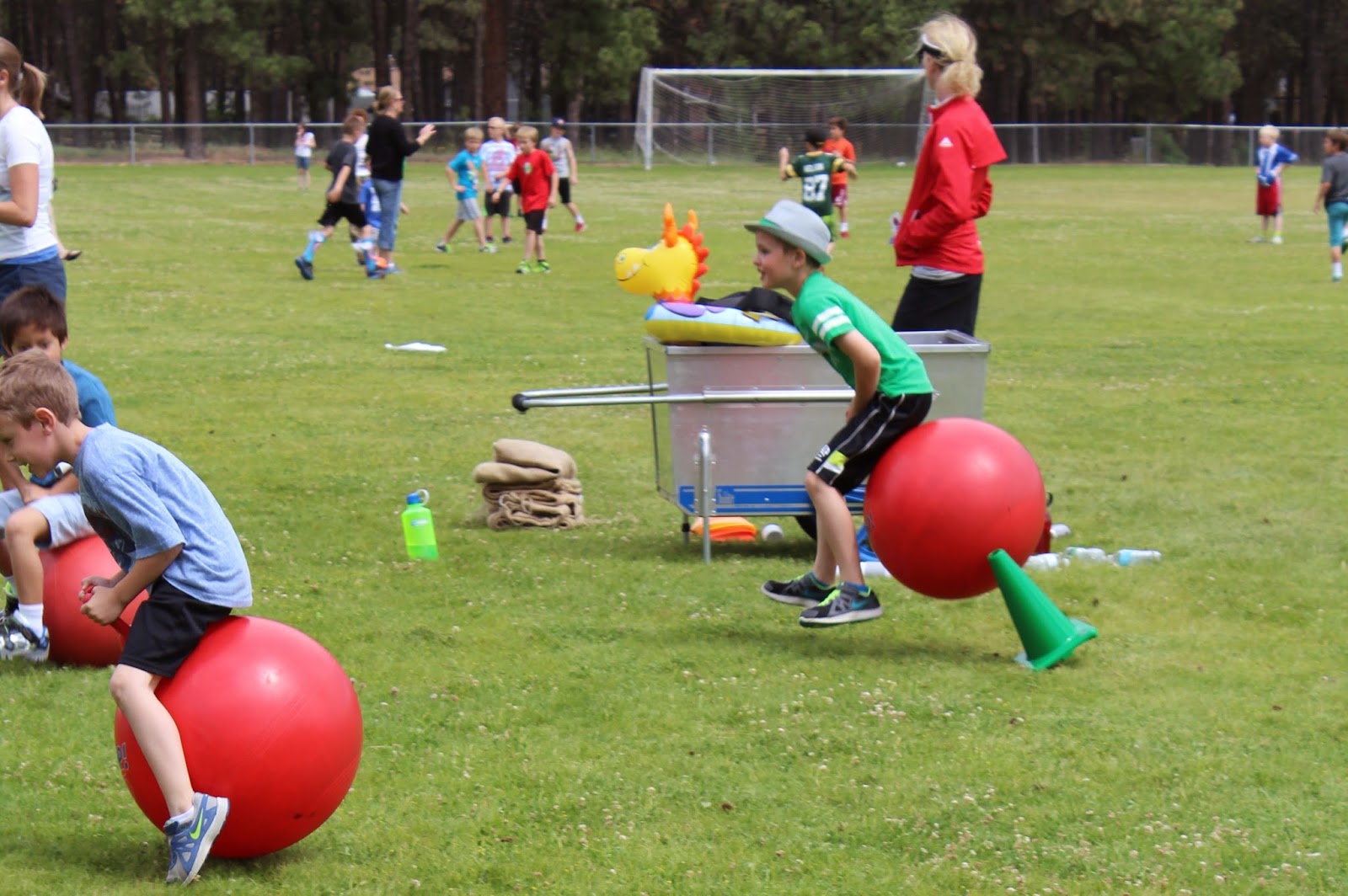 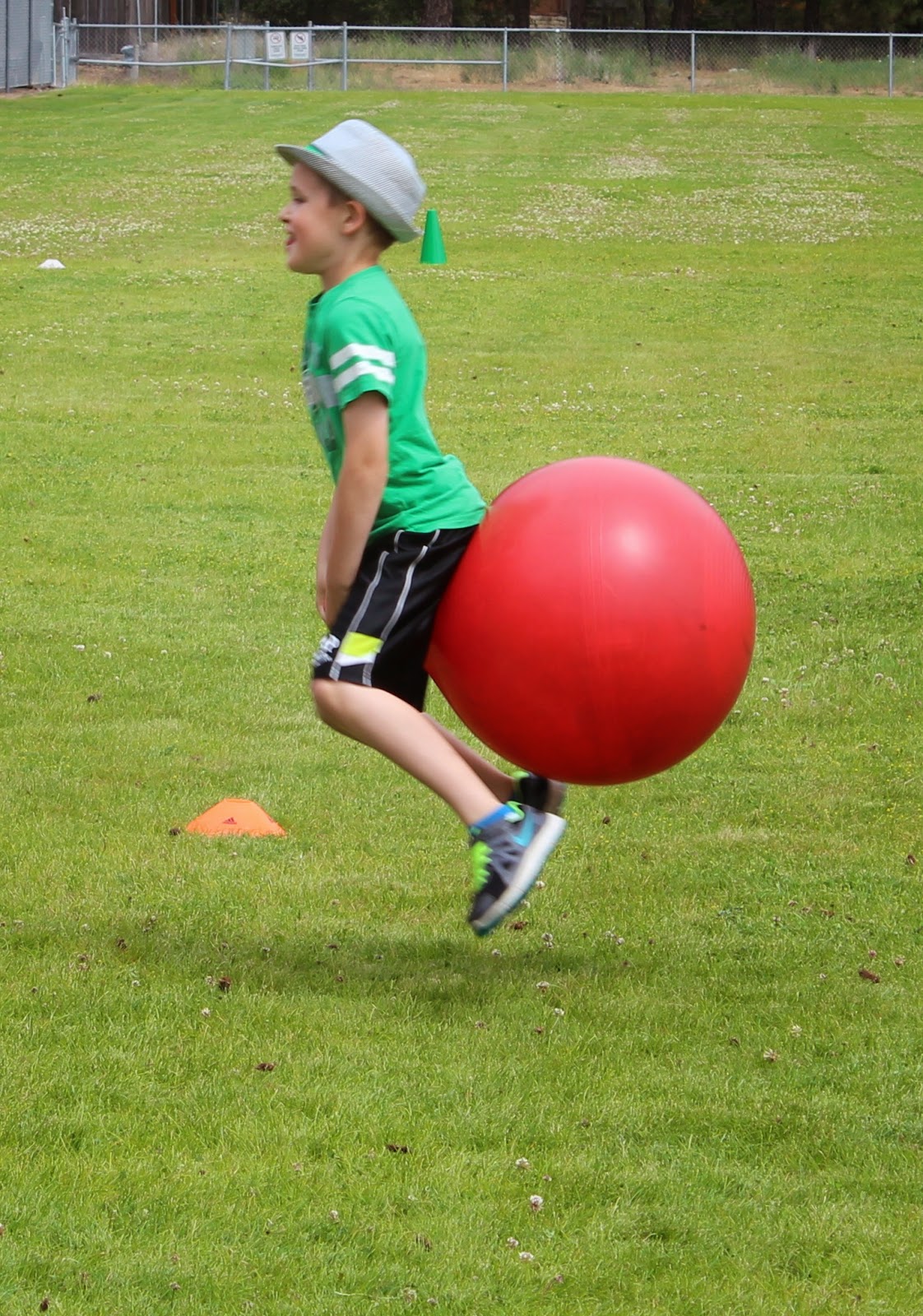 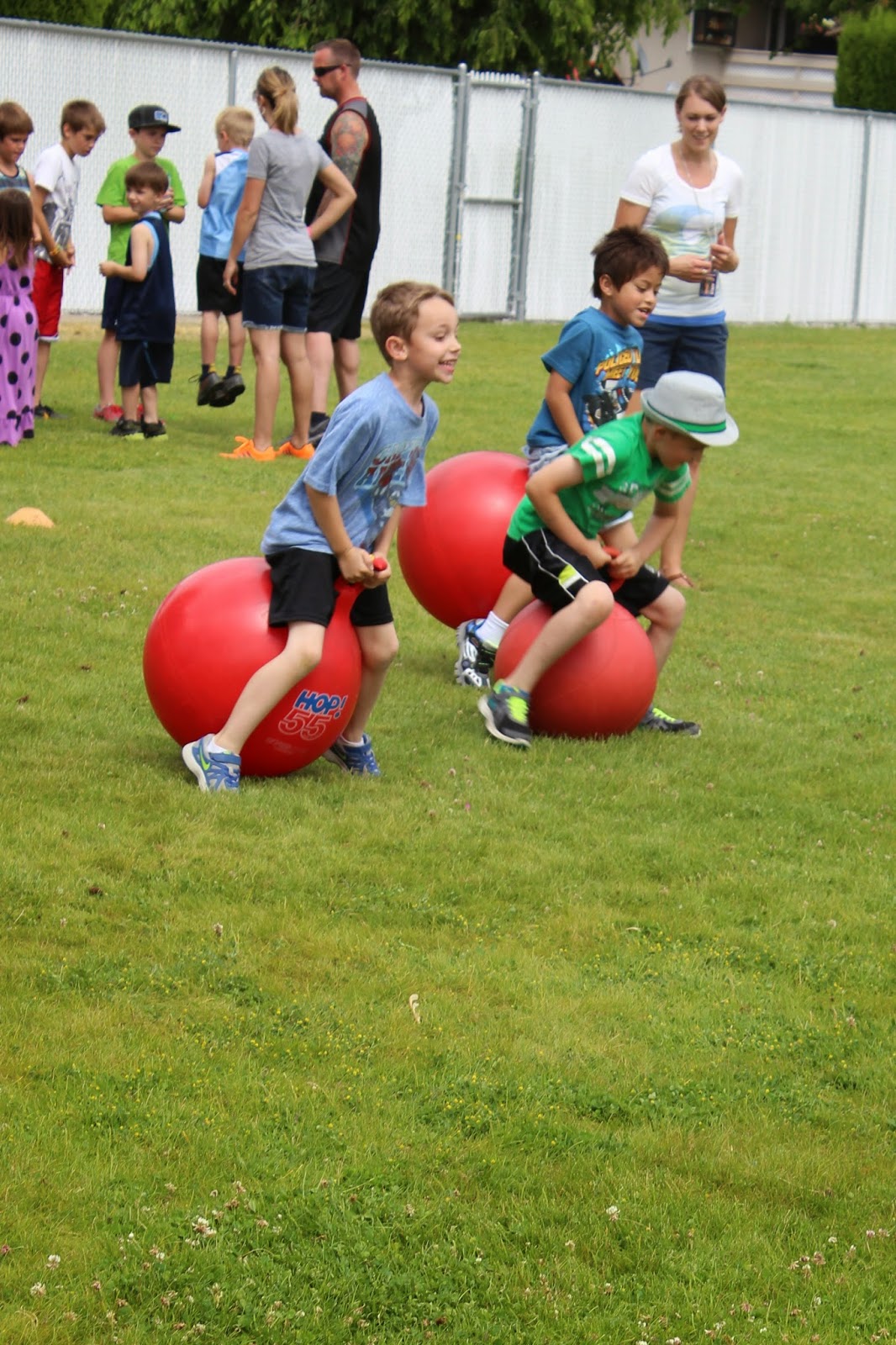 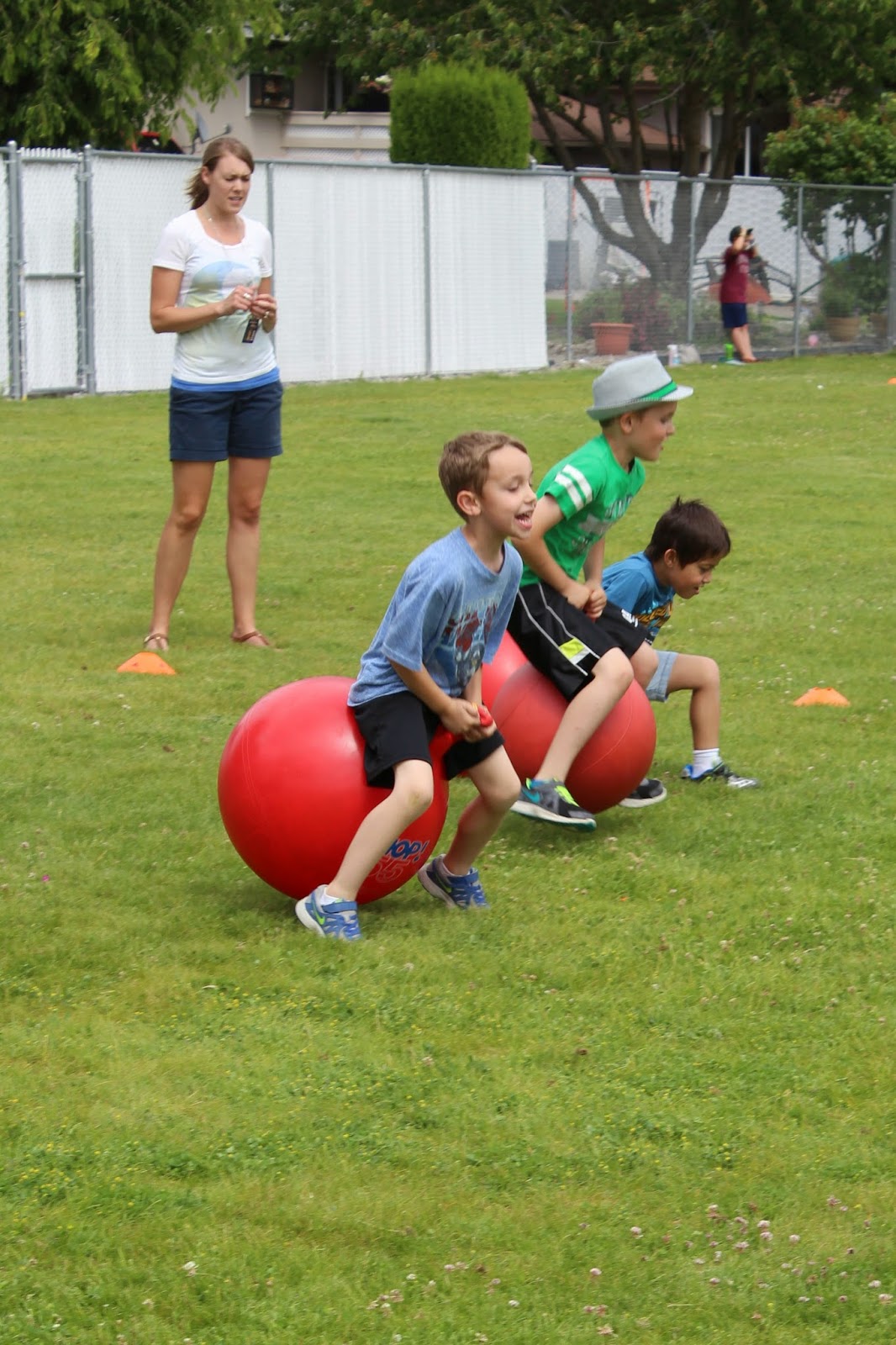 There was also a three legged race.  OMG..hilarious to watch!  And another event where the kids had to get dressed up in clothes that were a million times too big and heels and race back and undress and the next had to get dressed and do it all over again.  Good times!

Even Olivia had a blast! 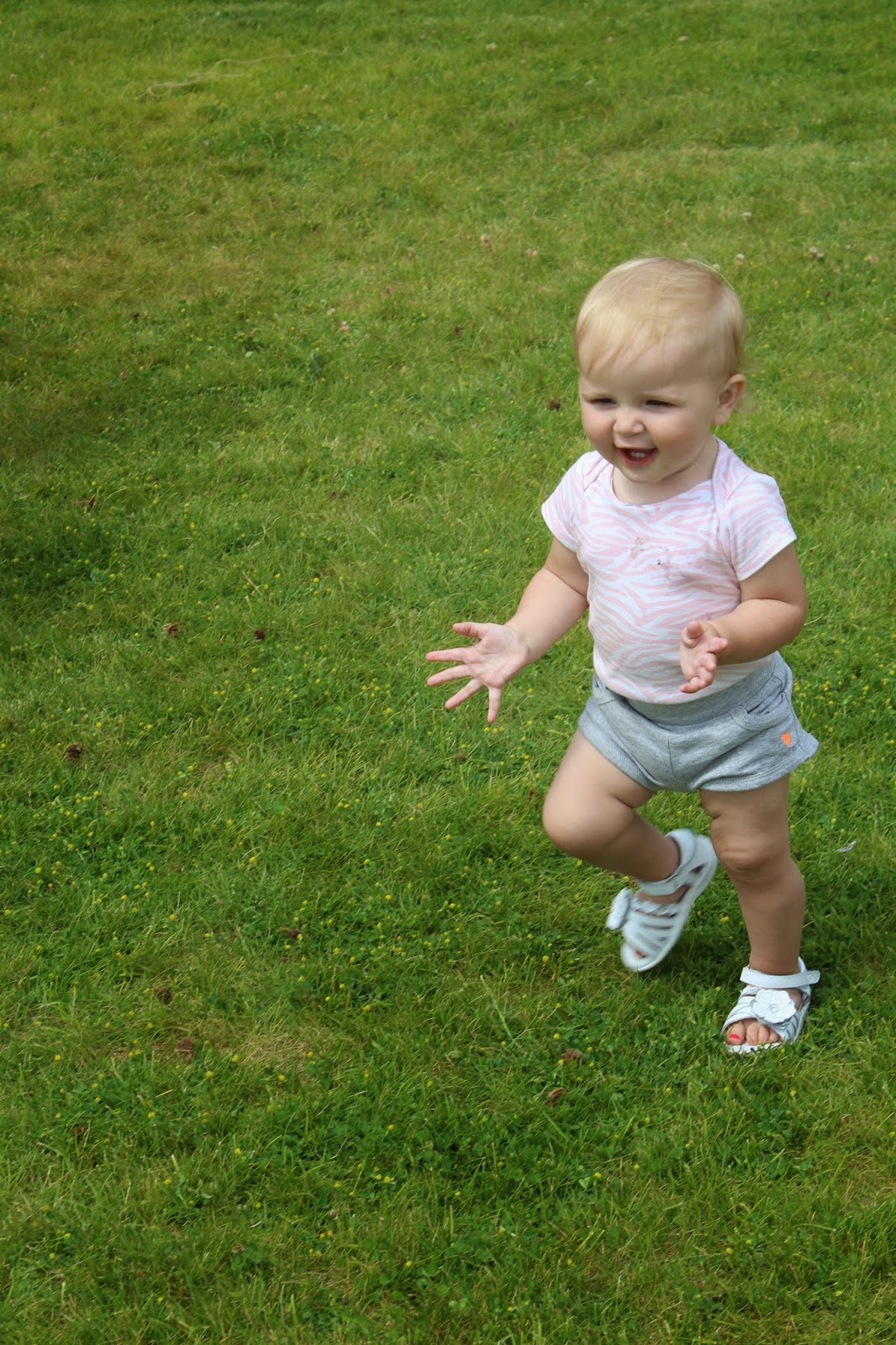 We brought ice cream to share with the class afterwards!  It was quite the hit! 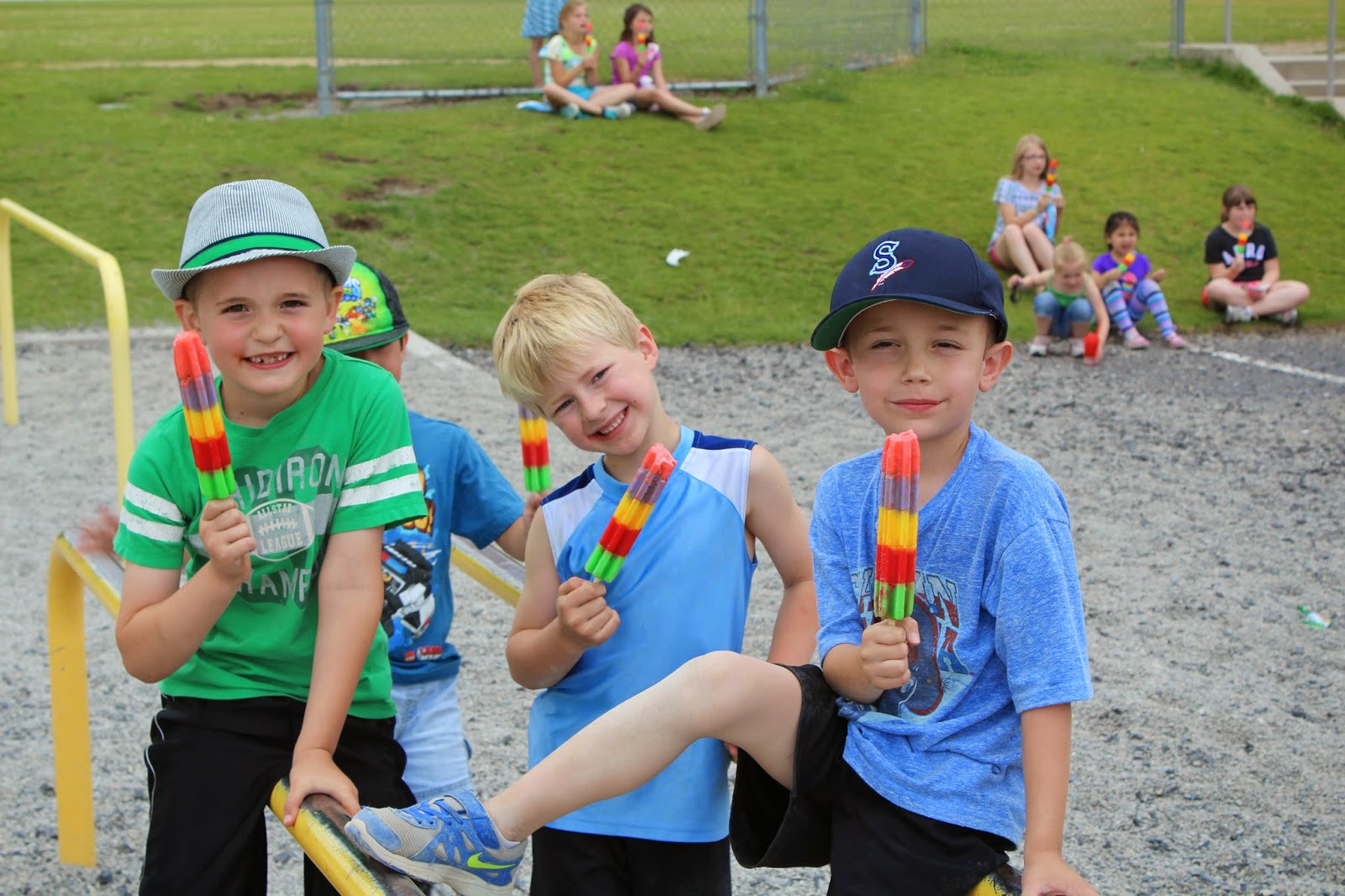 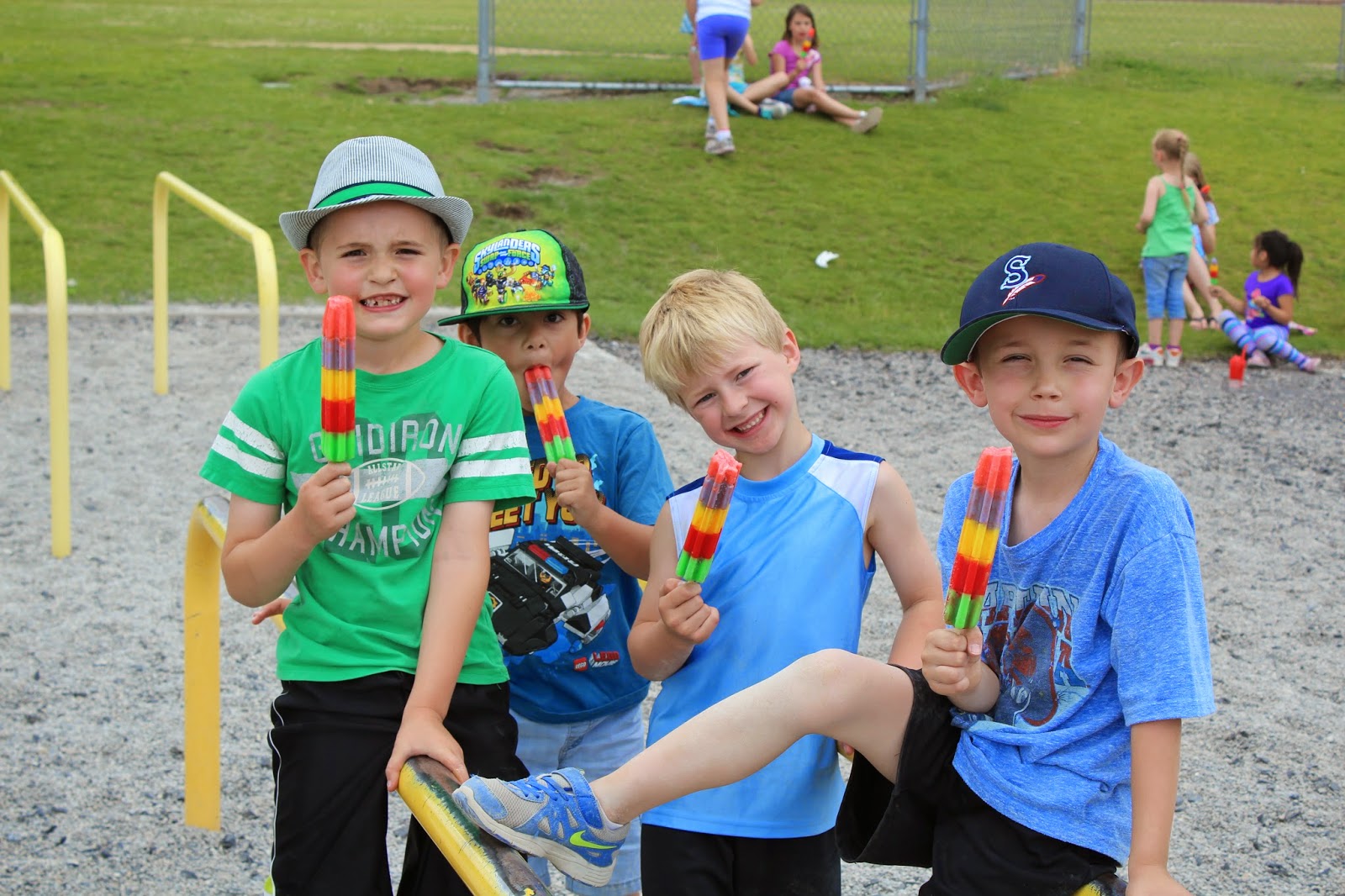 I made the mistake of offering Olivia a taste of mine.  She liked it so much it became hers.  And then she wouldn't let go of it.  Screamed when I tried to take it.  So I just gave up and let her do her thing.  Ice cream.  It's in her blood. 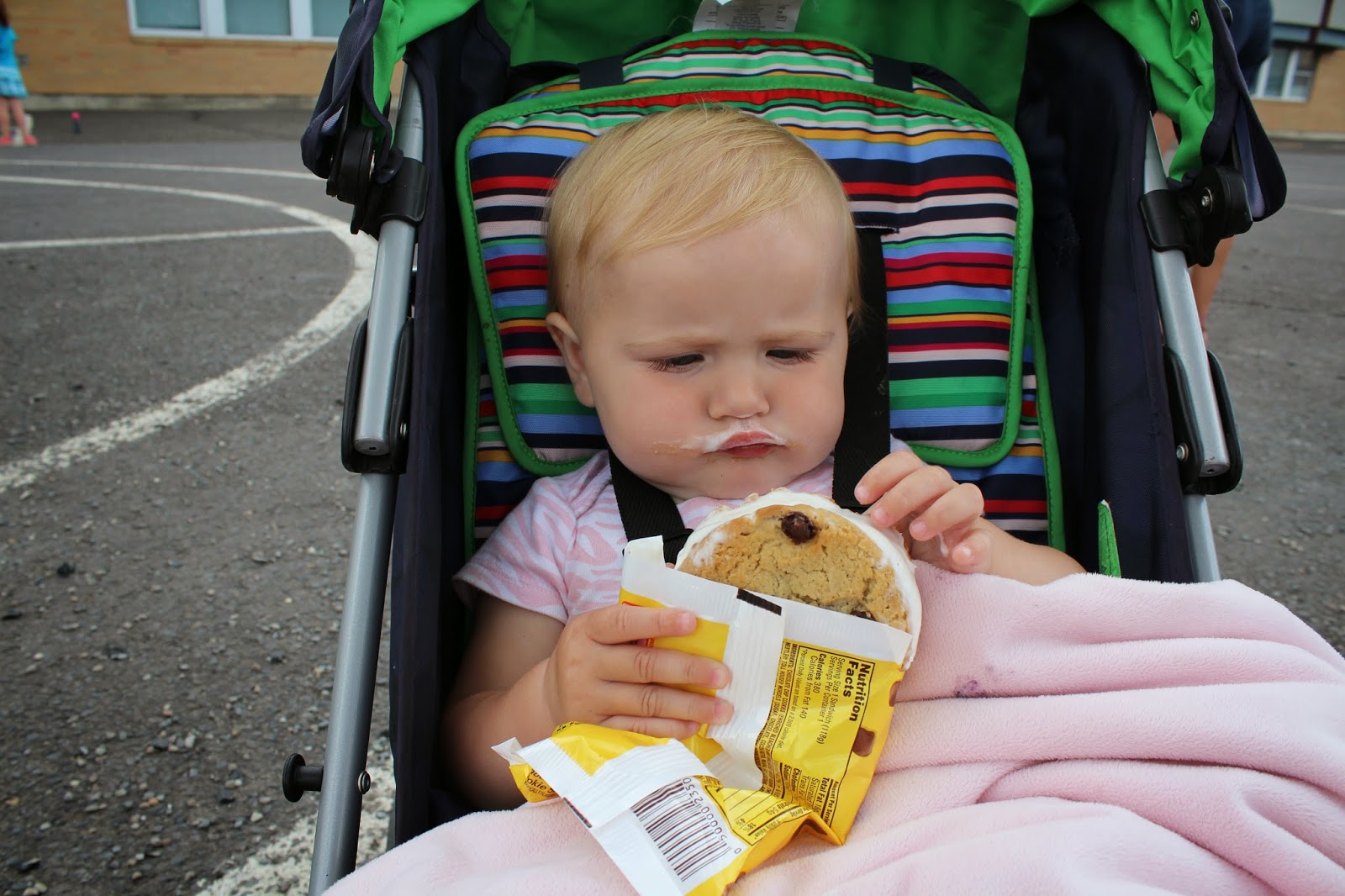 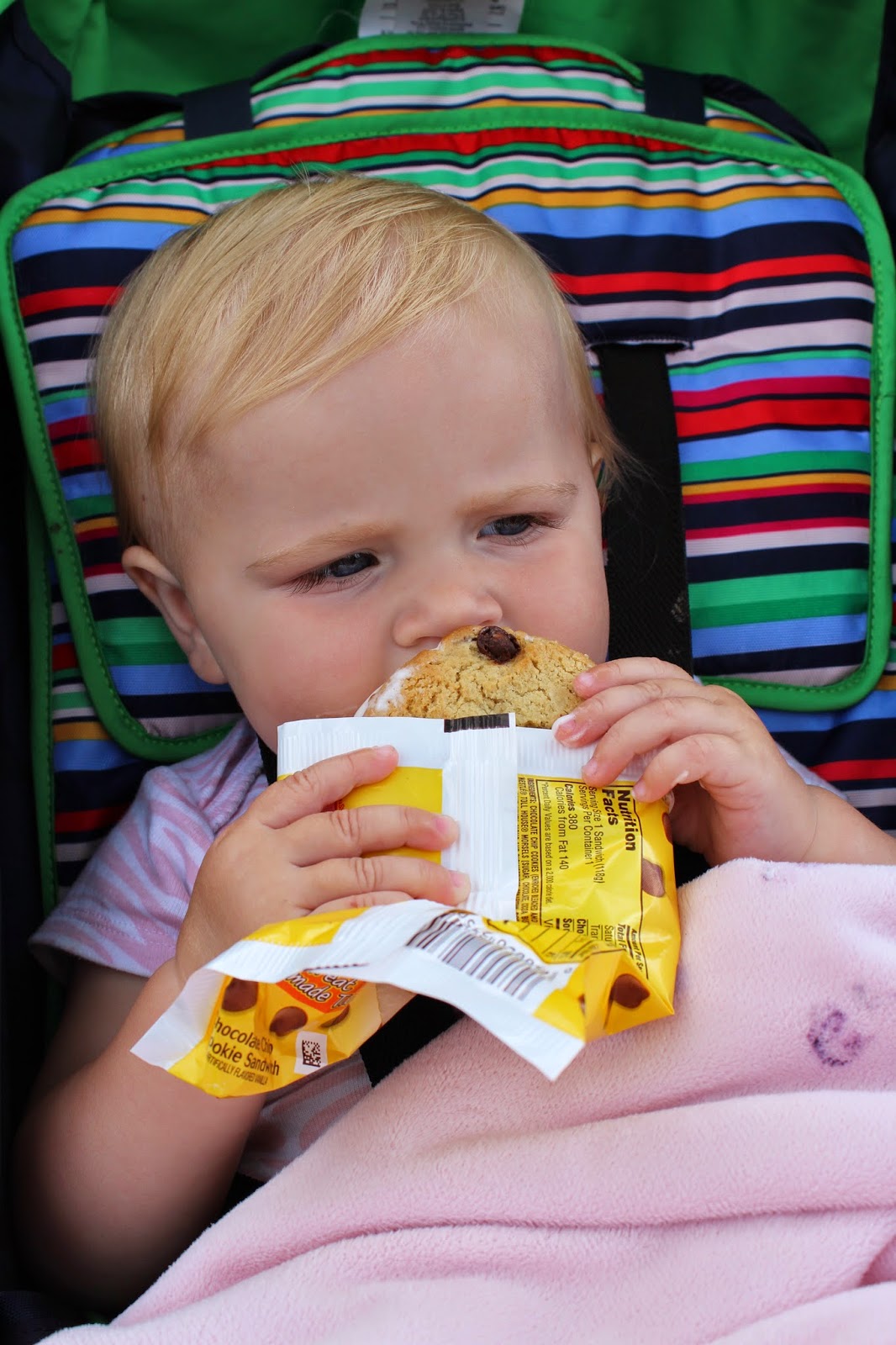 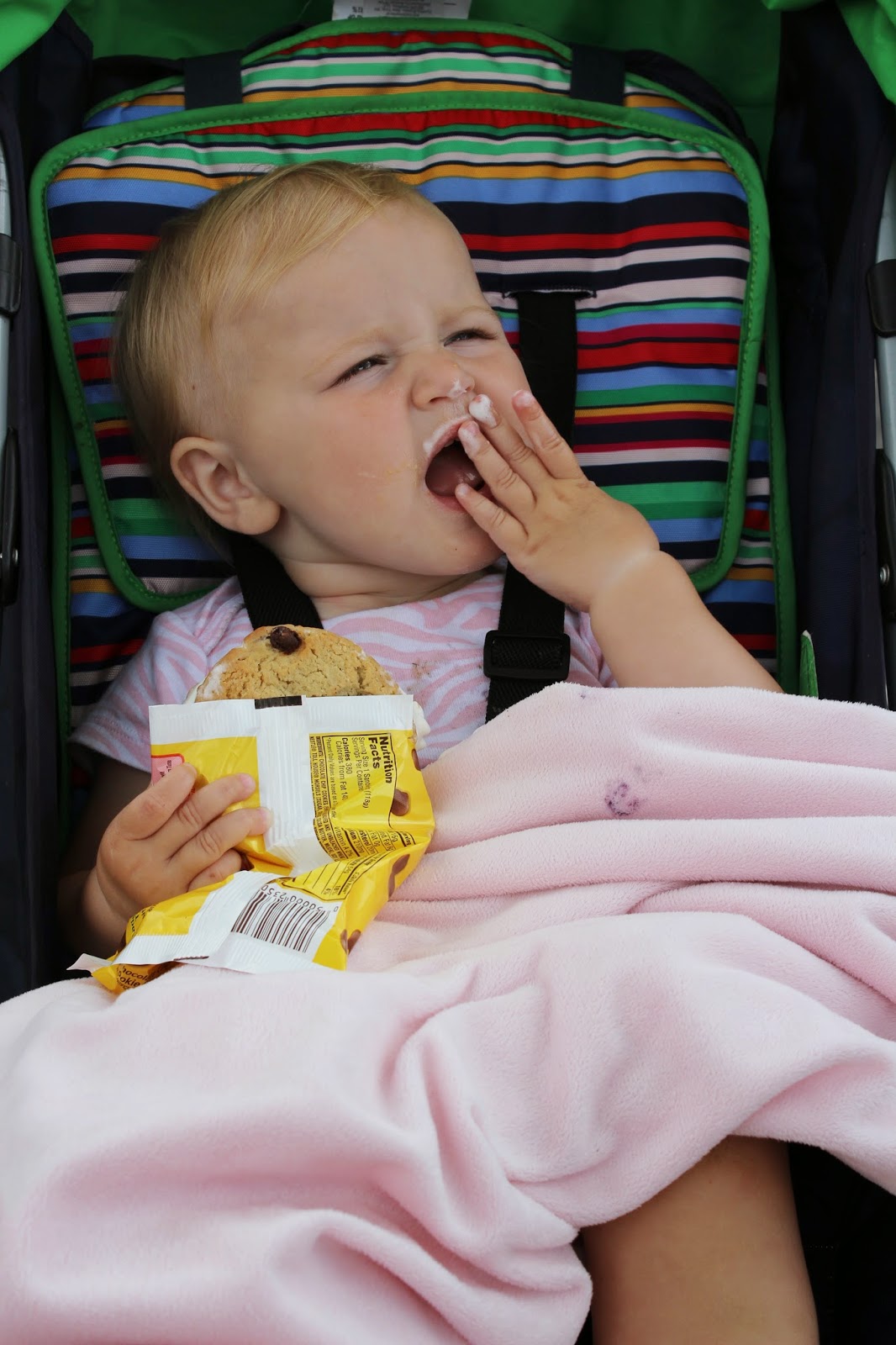 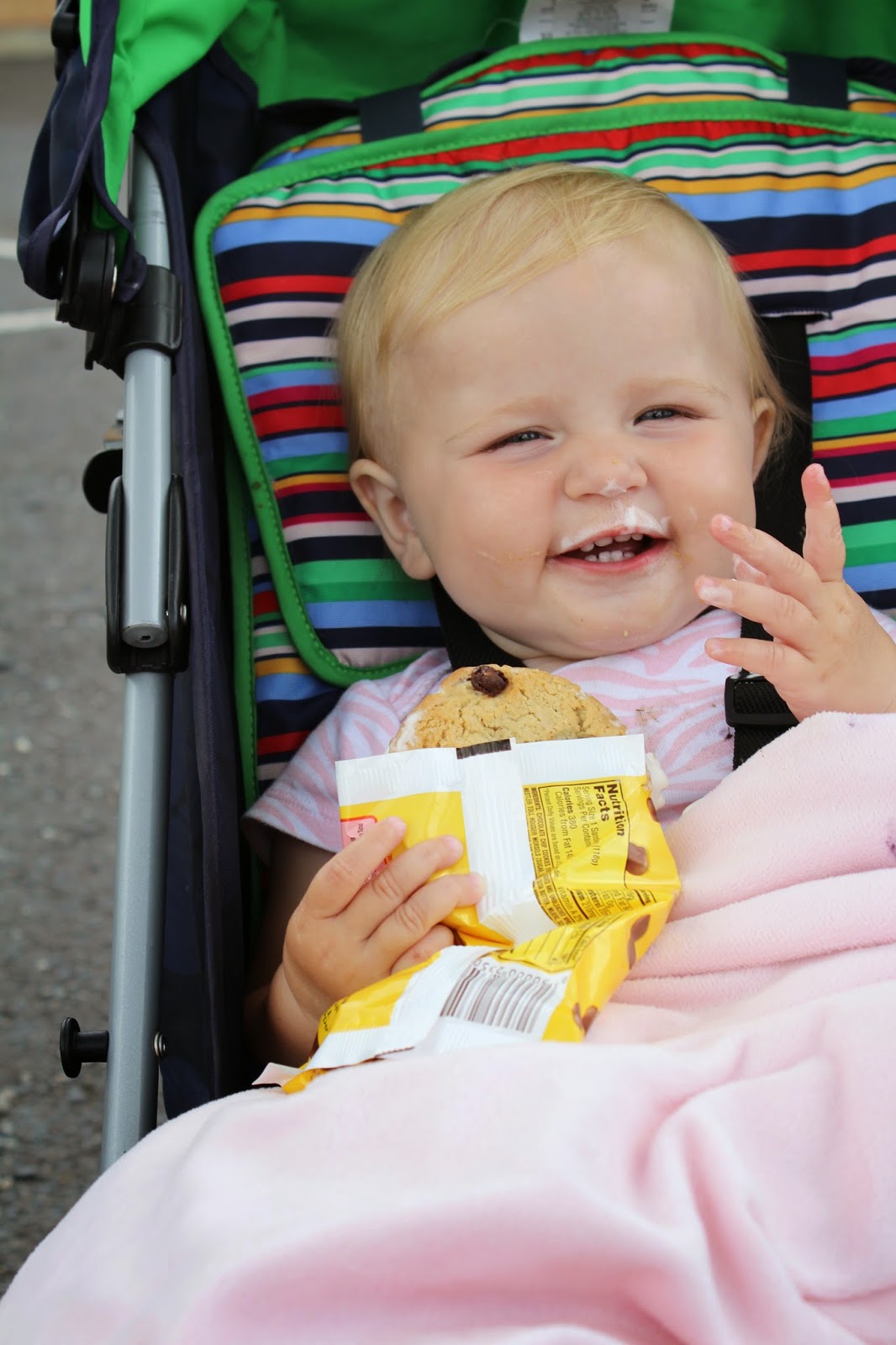 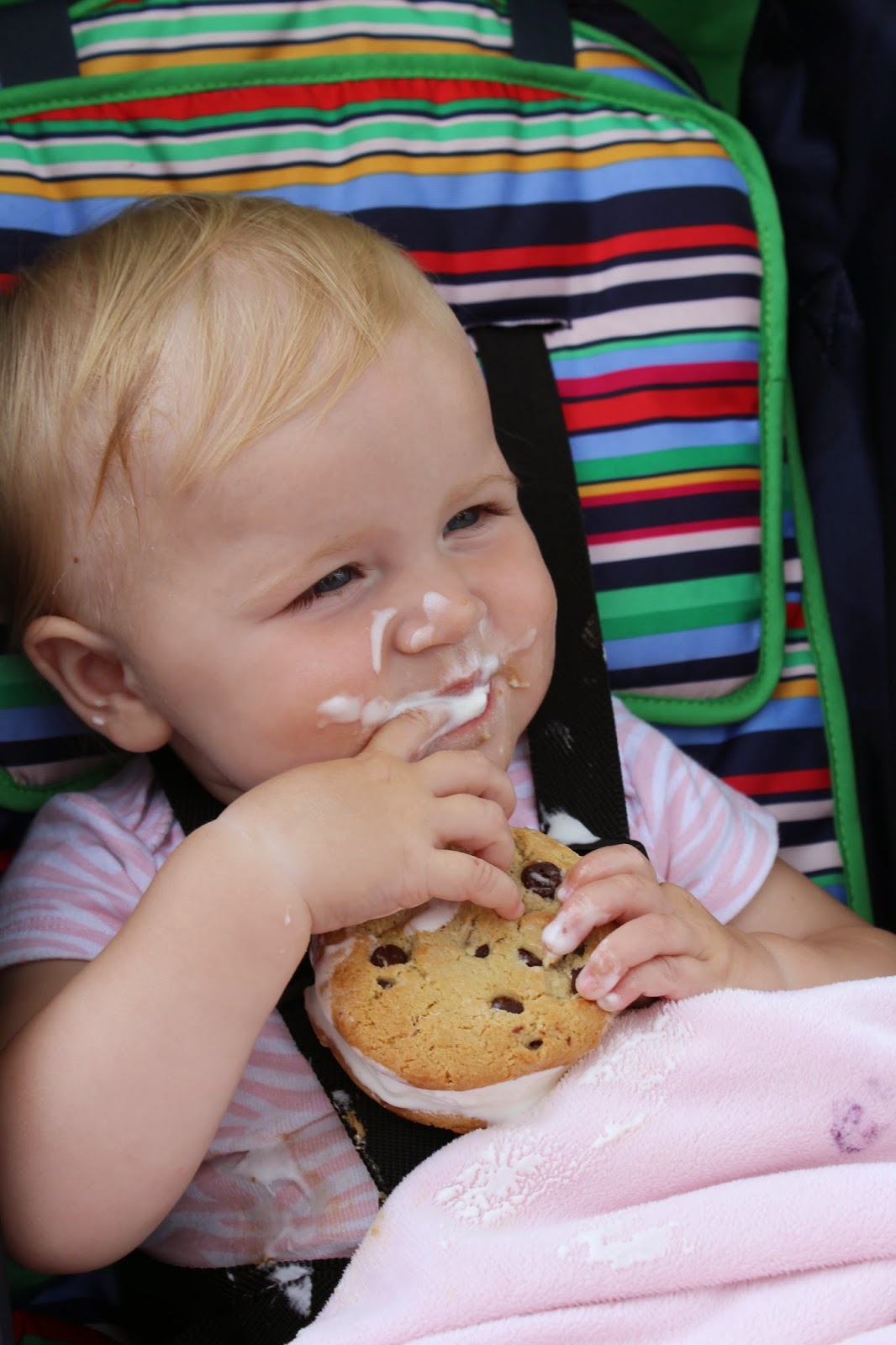 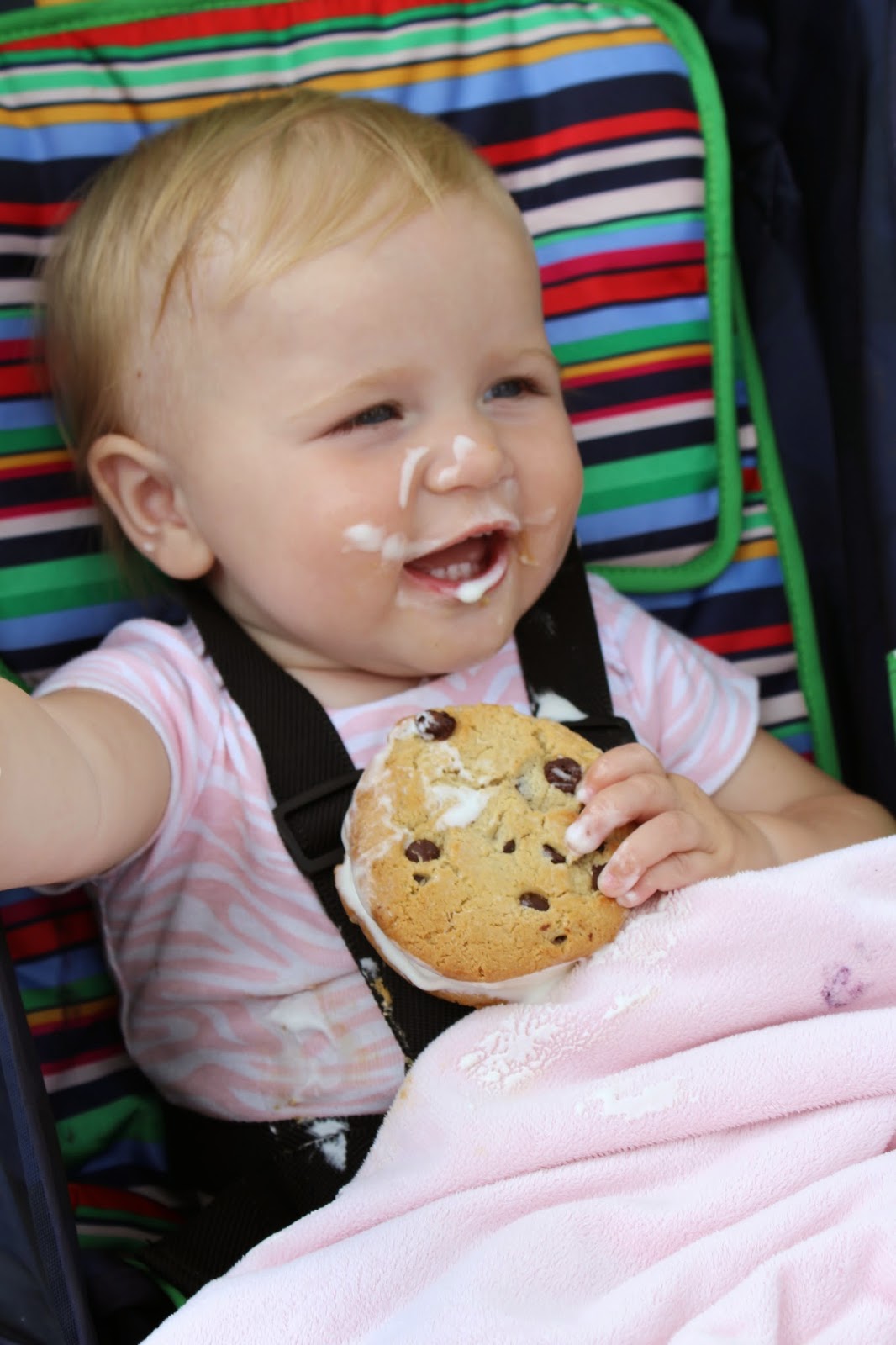 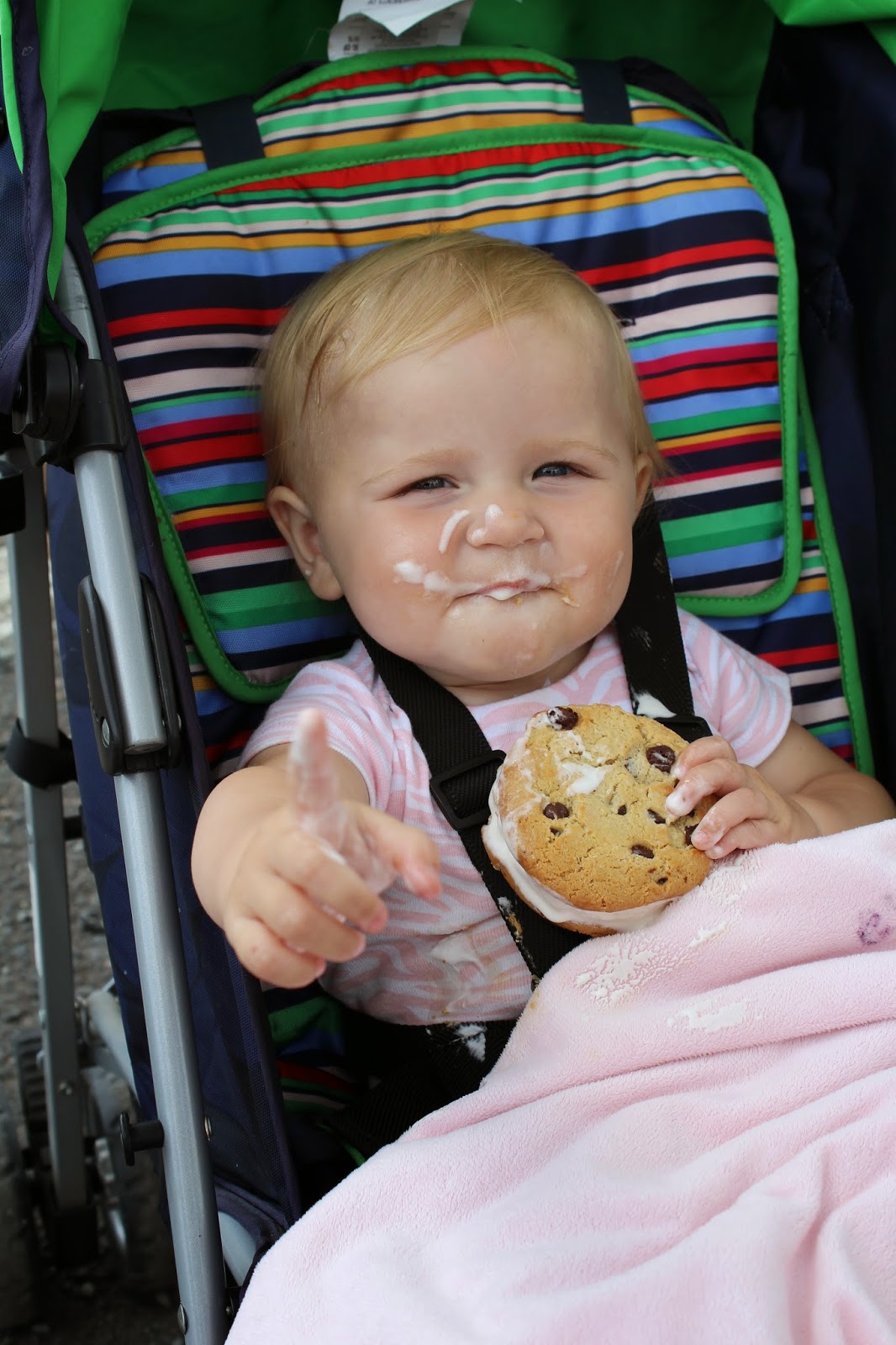 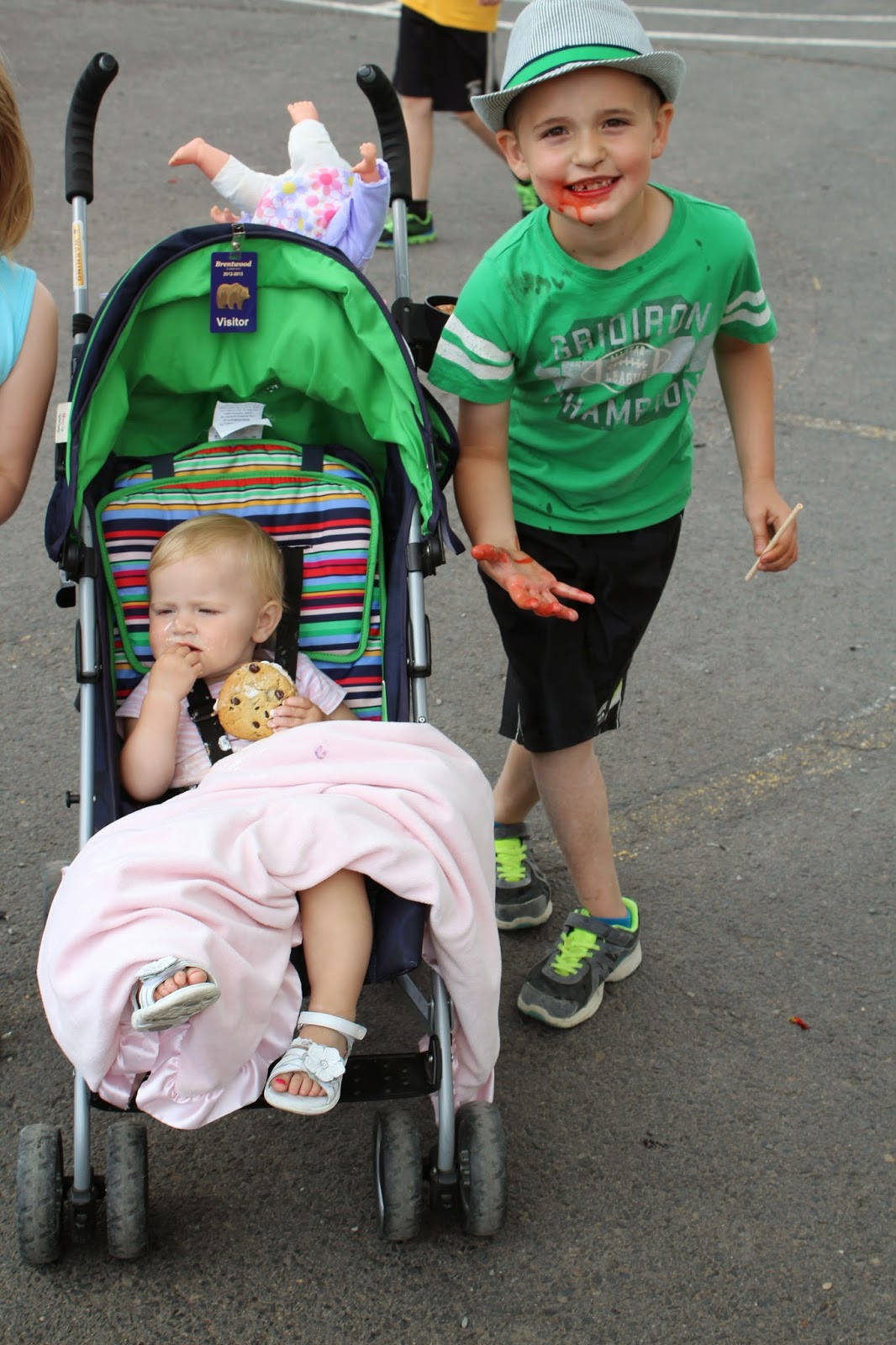 Olivia is seriously like the class mascot.  When I asked Preston to take a photo with her more Kierra and Ben just popped up! 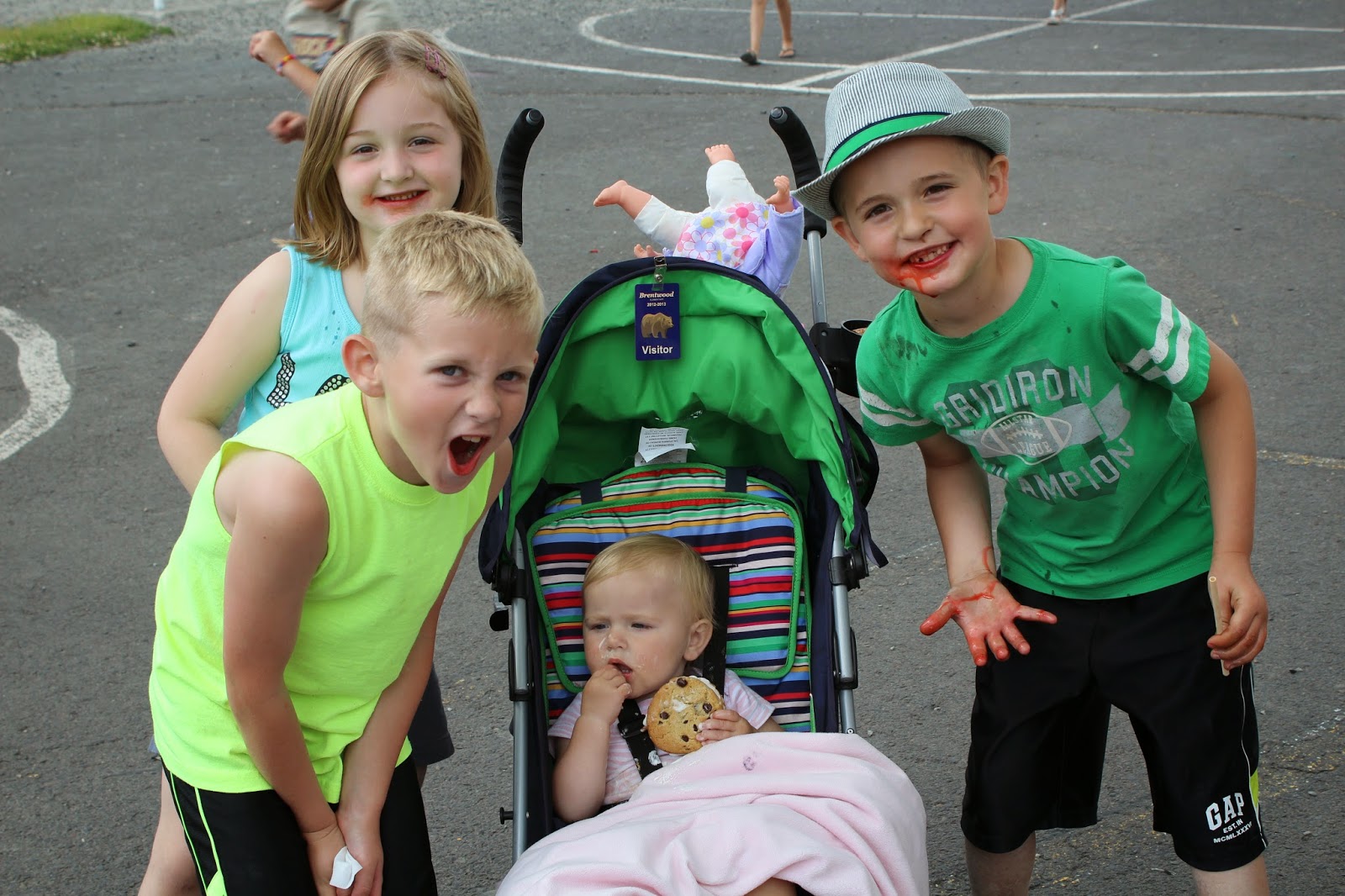 Field day was so much fun!