Godzilla And Six Tooth Down

My parents invited Preston to go see Godzilla with them.

Making it even more exciting, Preston lost his sixth tooth today!  His second front tooth!  What what!

I dropped him off and picked him up because the theater is so close to our house and it was easier than moving his car seat back and forth between our cars. 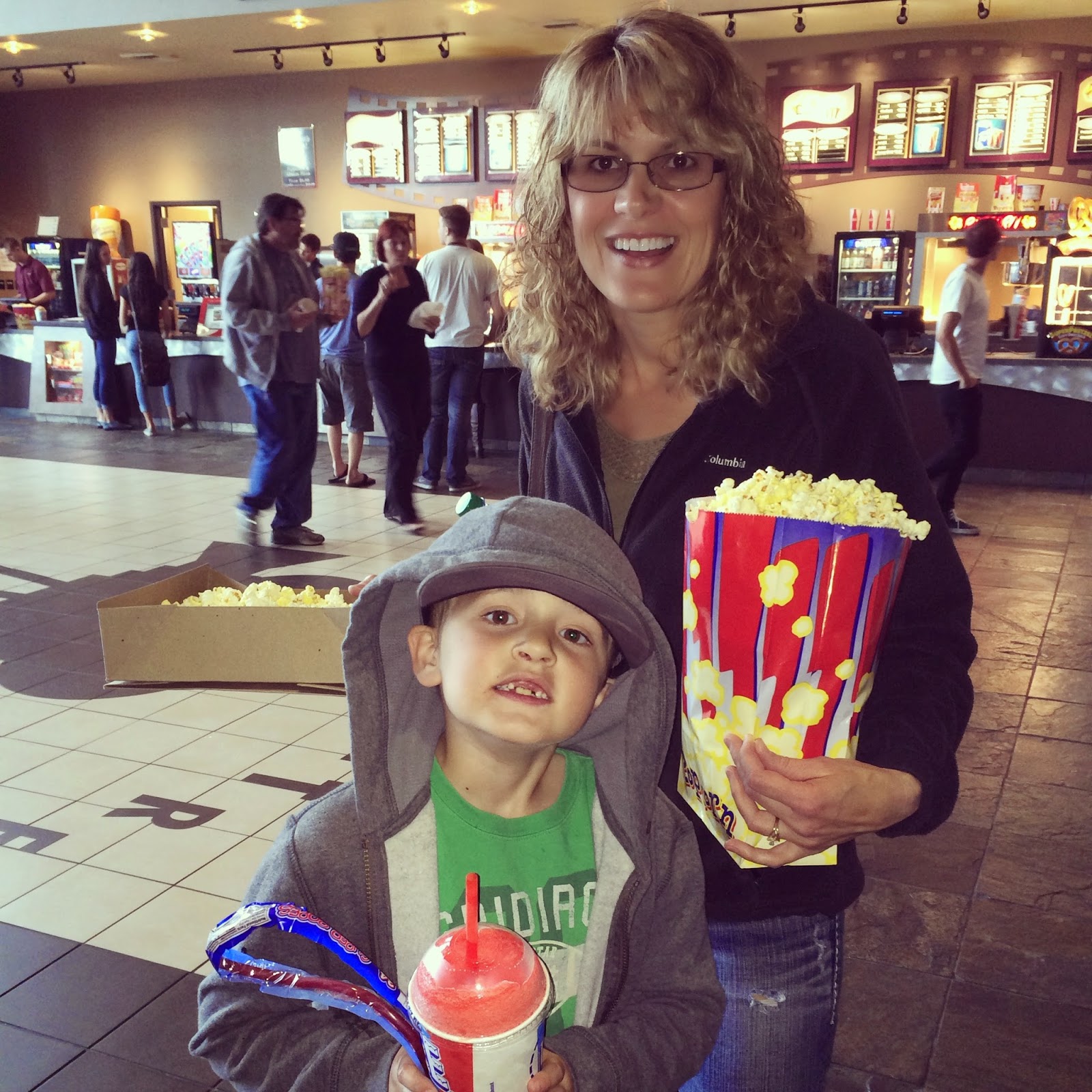 After the movie Preston was a giant ball of energy!  I'm told that he was a chatty boy during the movie.  No surprise there.  Preston is a chatter box all the time!  He LOVED the movie and wanted to tell us all about it.  I had to tell him to stop!  We want to see the movie too dude. 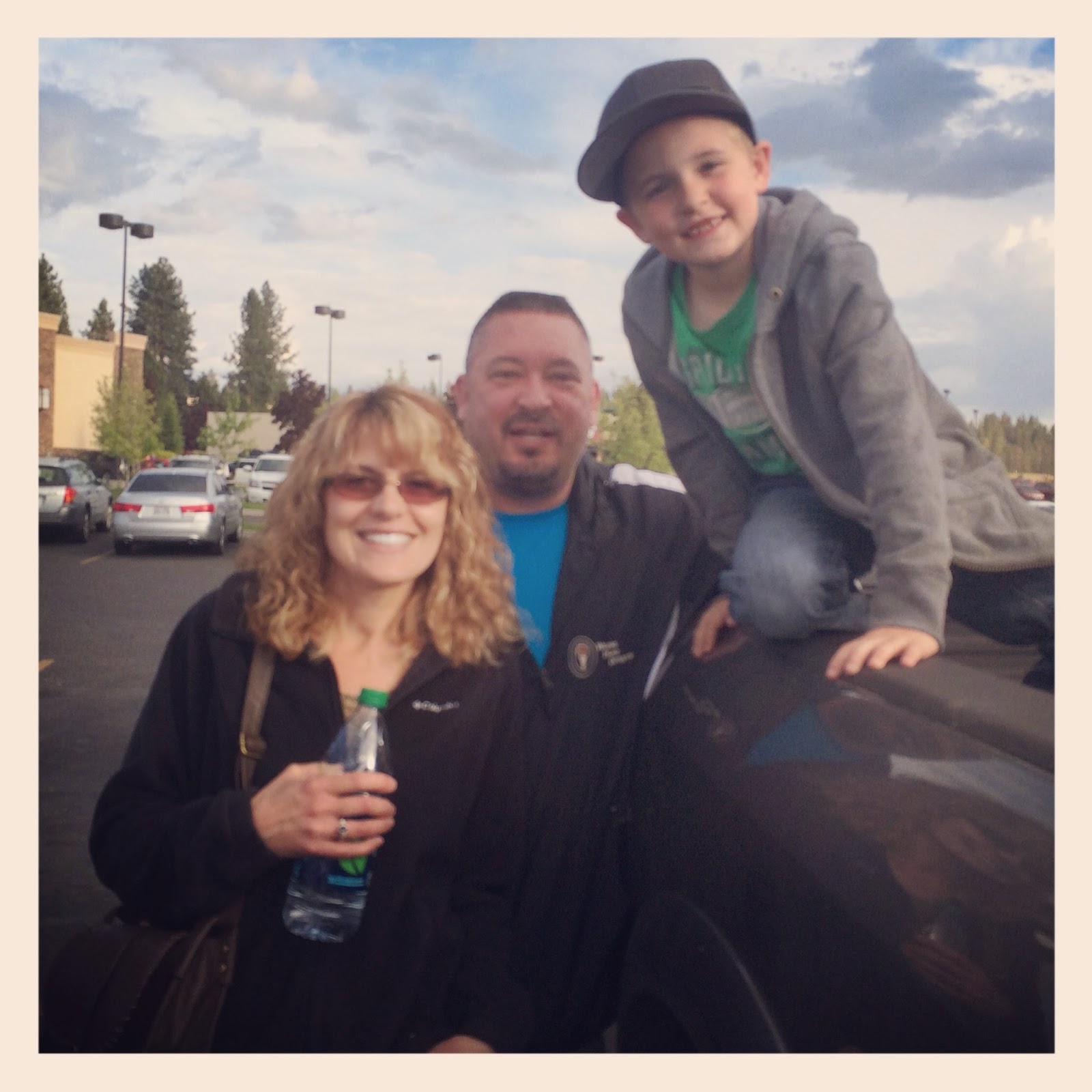 Hurray for grandparents who take you to the movies and losing even more teeth!