We visited the Reptile Zoo where him and his creatures come from. But that didn't dull the excitement.

Preston even drew some pictures of snakes after school. 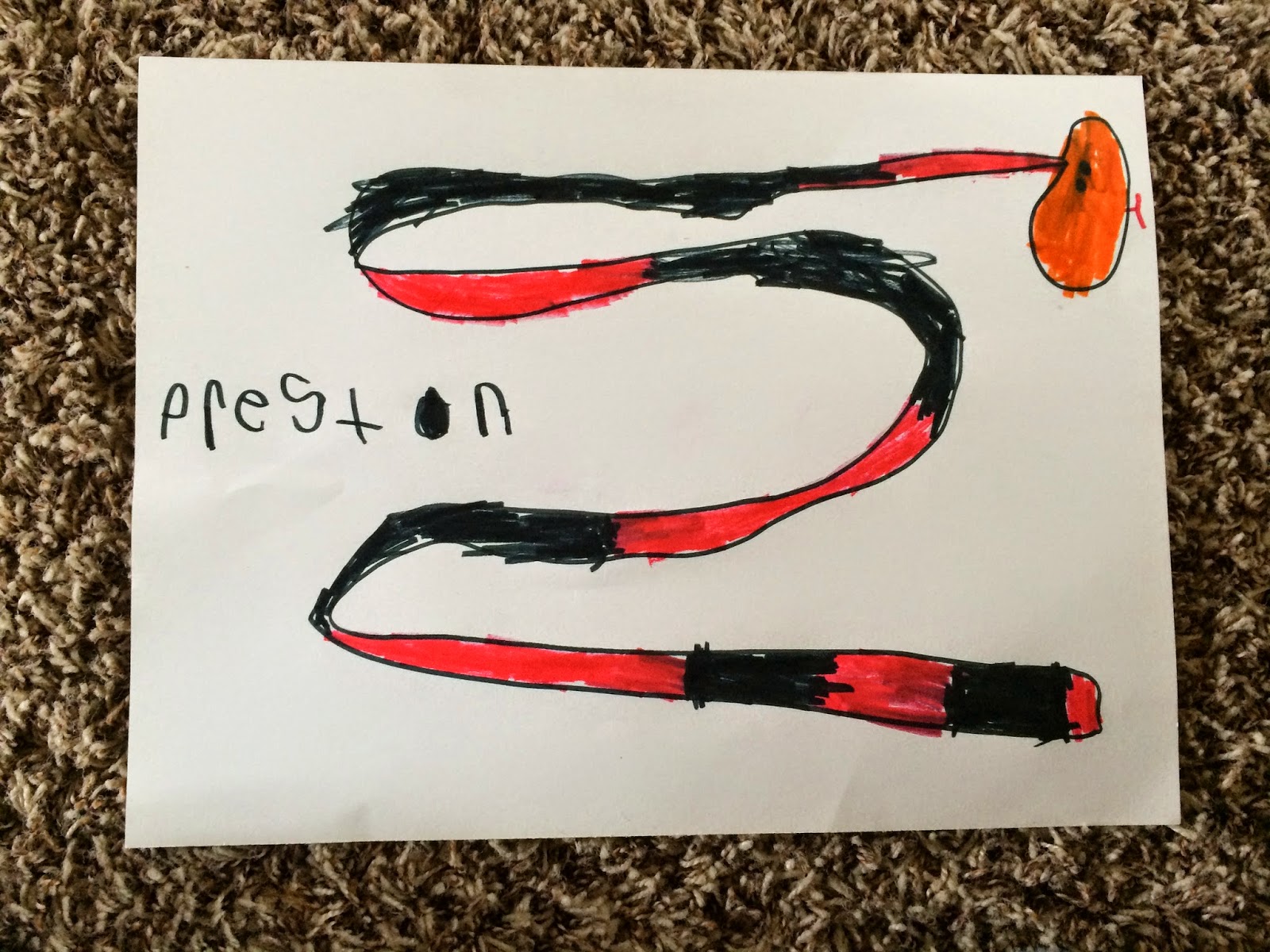 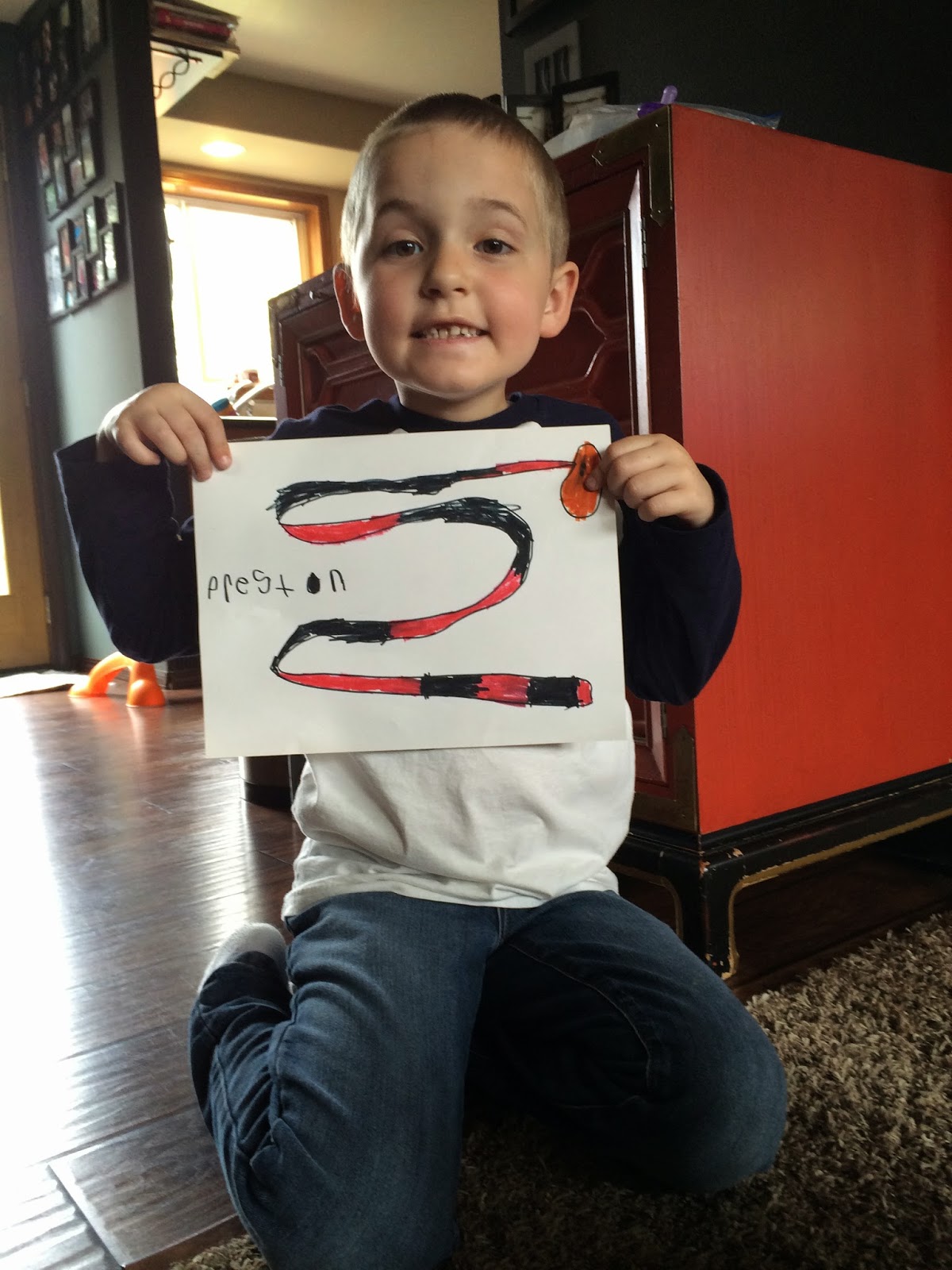 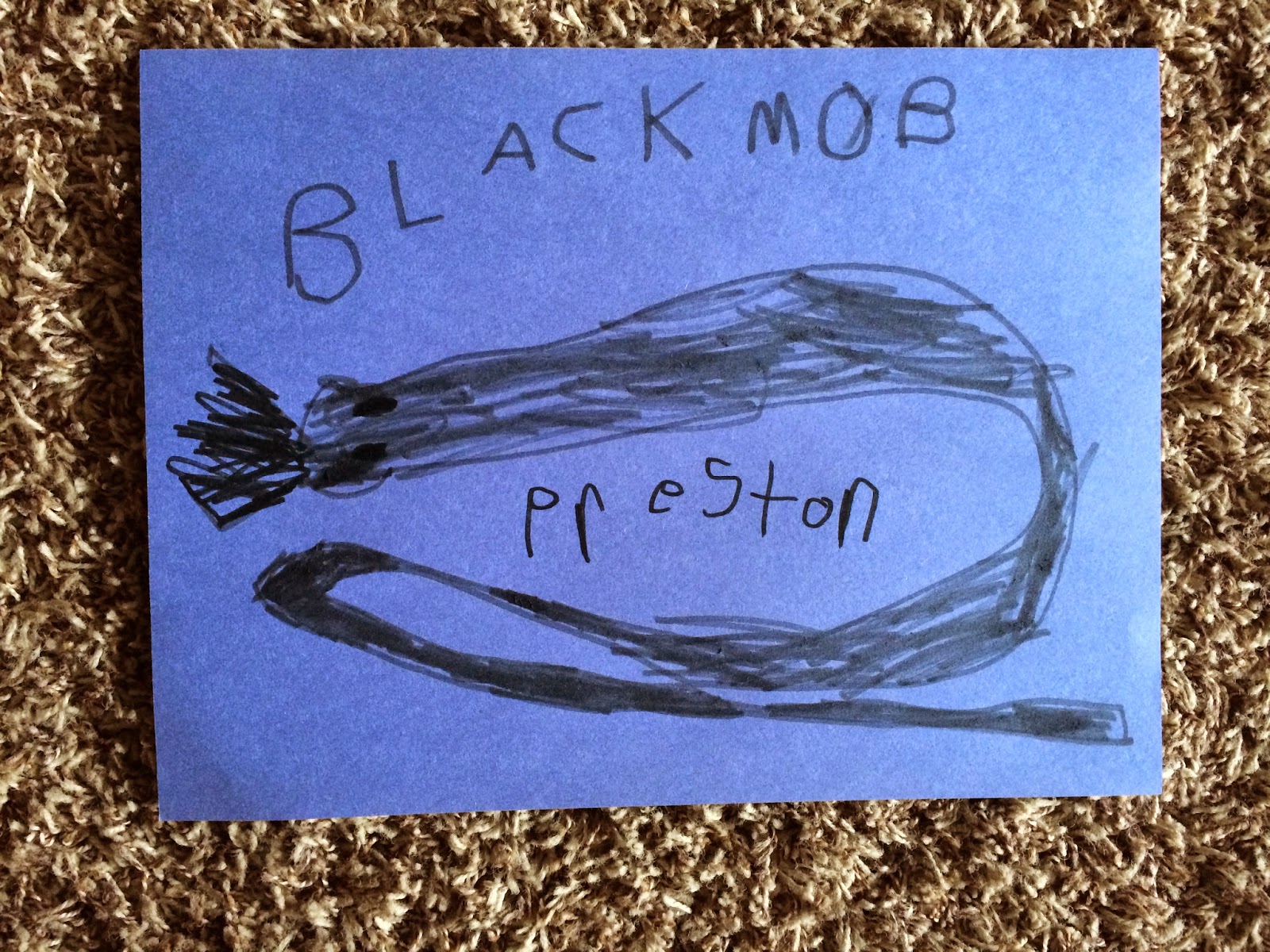 The school had an assembly during the day. And then the students were invited back with their families that night to see more.

Preston had soccer practice that night so things were a little chaotic and we missed part of the show.

Preston got to hold a snake. A big snake even! 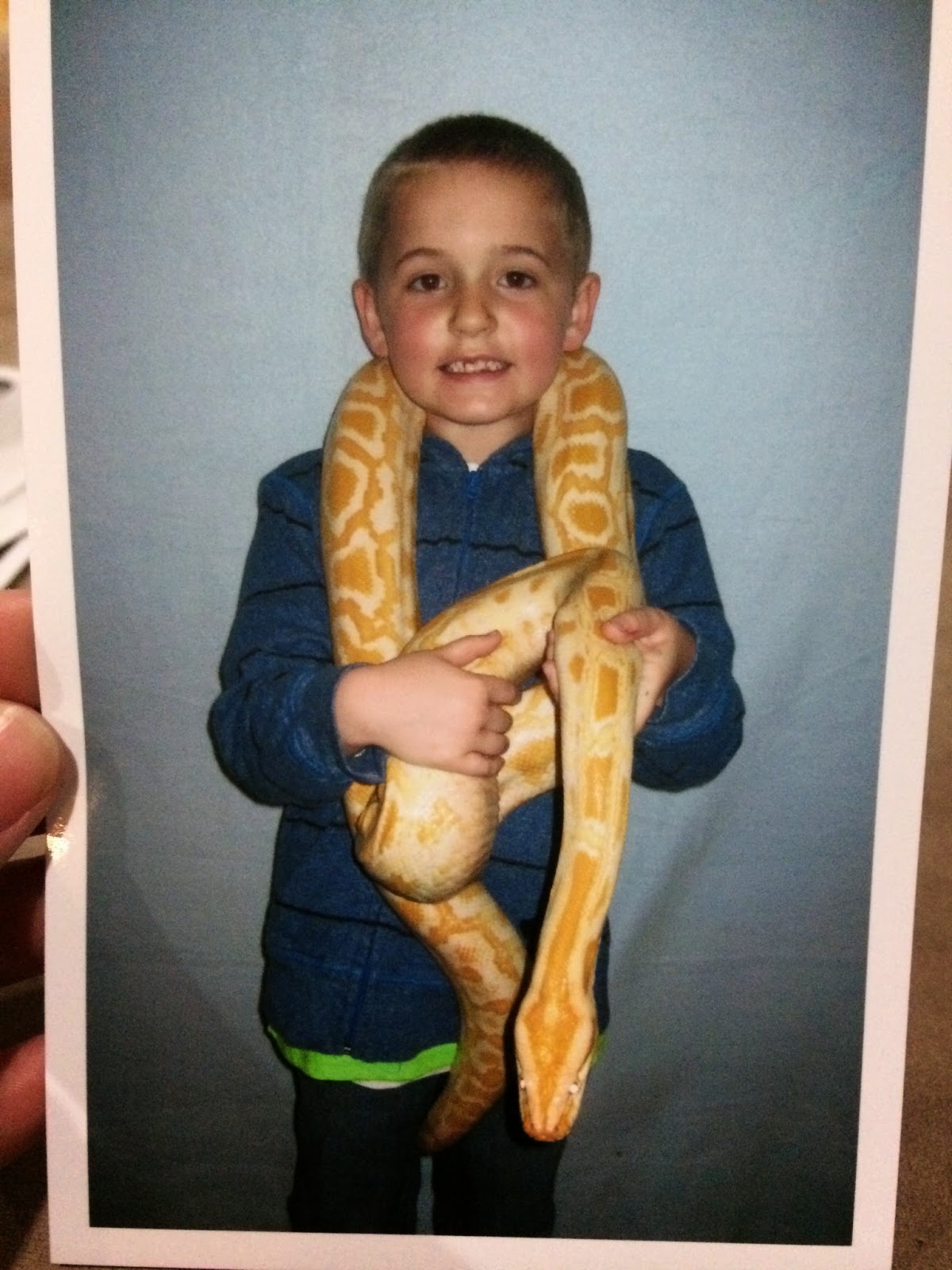 He was so excited!  And so brave!  We had to wait in line and I wasn't sure if he was going to change his mind before we got to his turn.  But he stepped right up and didn't bat an eye!

Olivia was not as impressed. 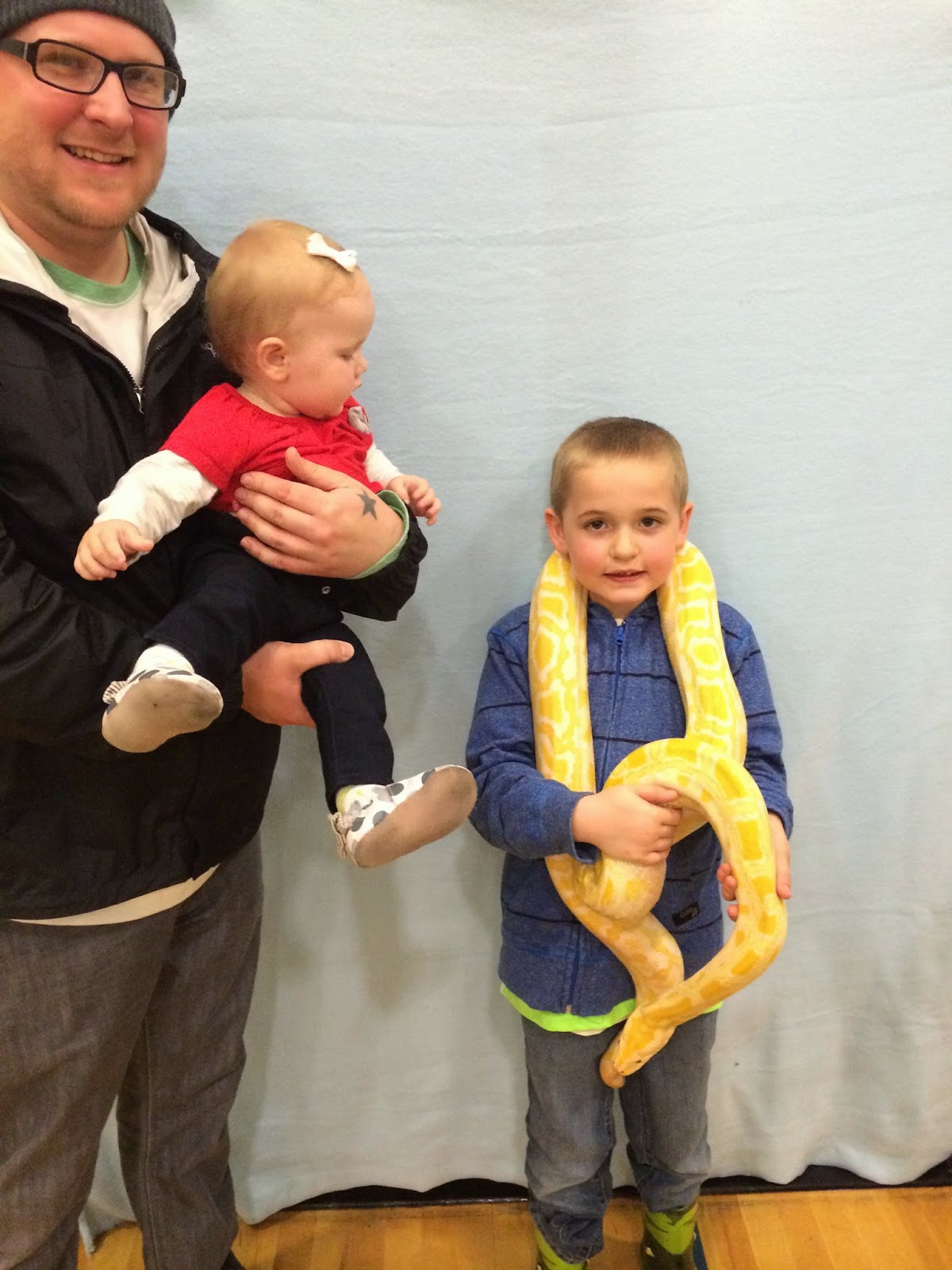 In fact she really didn't like any of the creatures.  Wonder where she gets that from?  Ha!  She would lean away or grab Brad really tight.  Or yell at us.  It was a little bit hilarious. 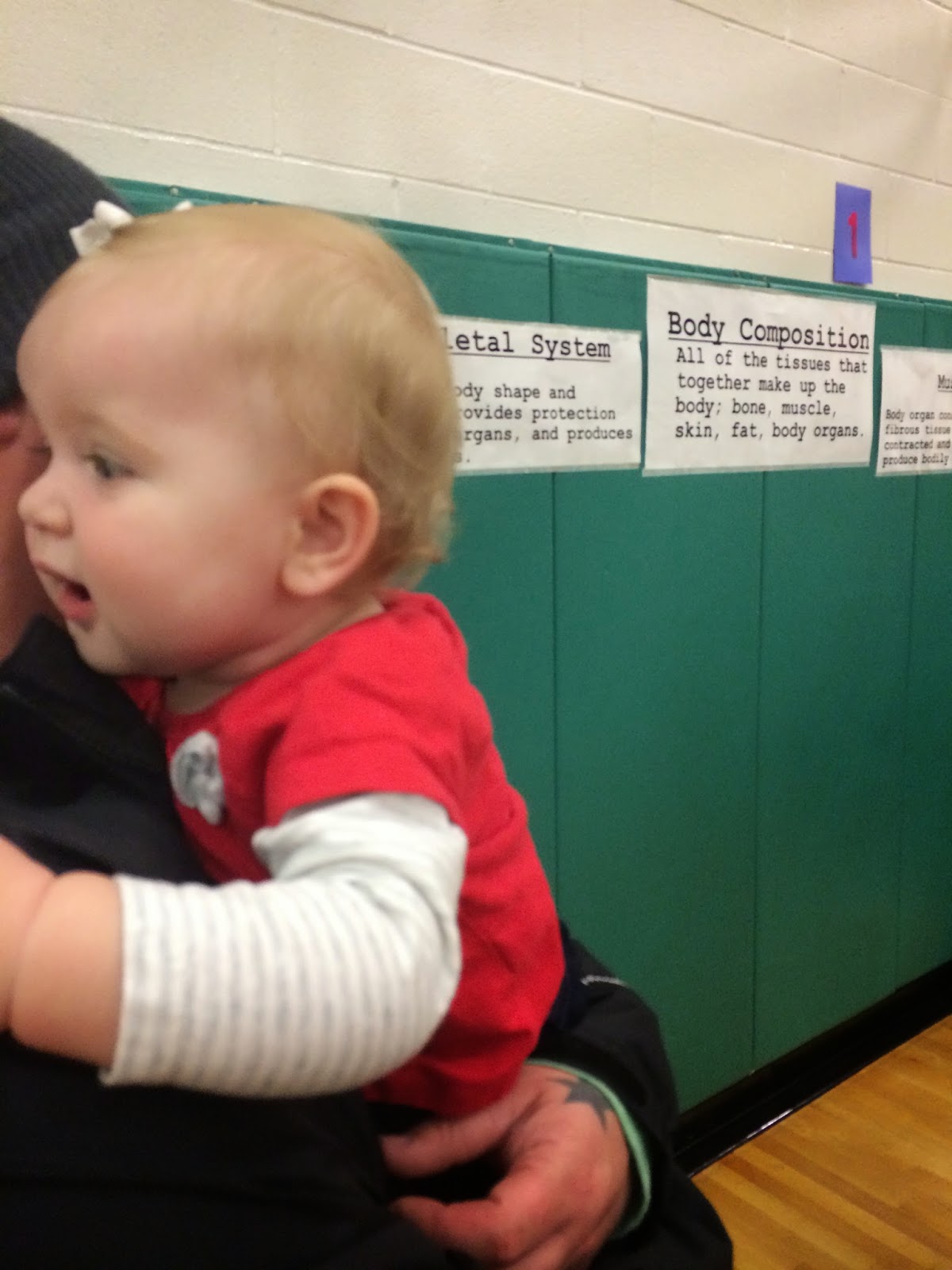 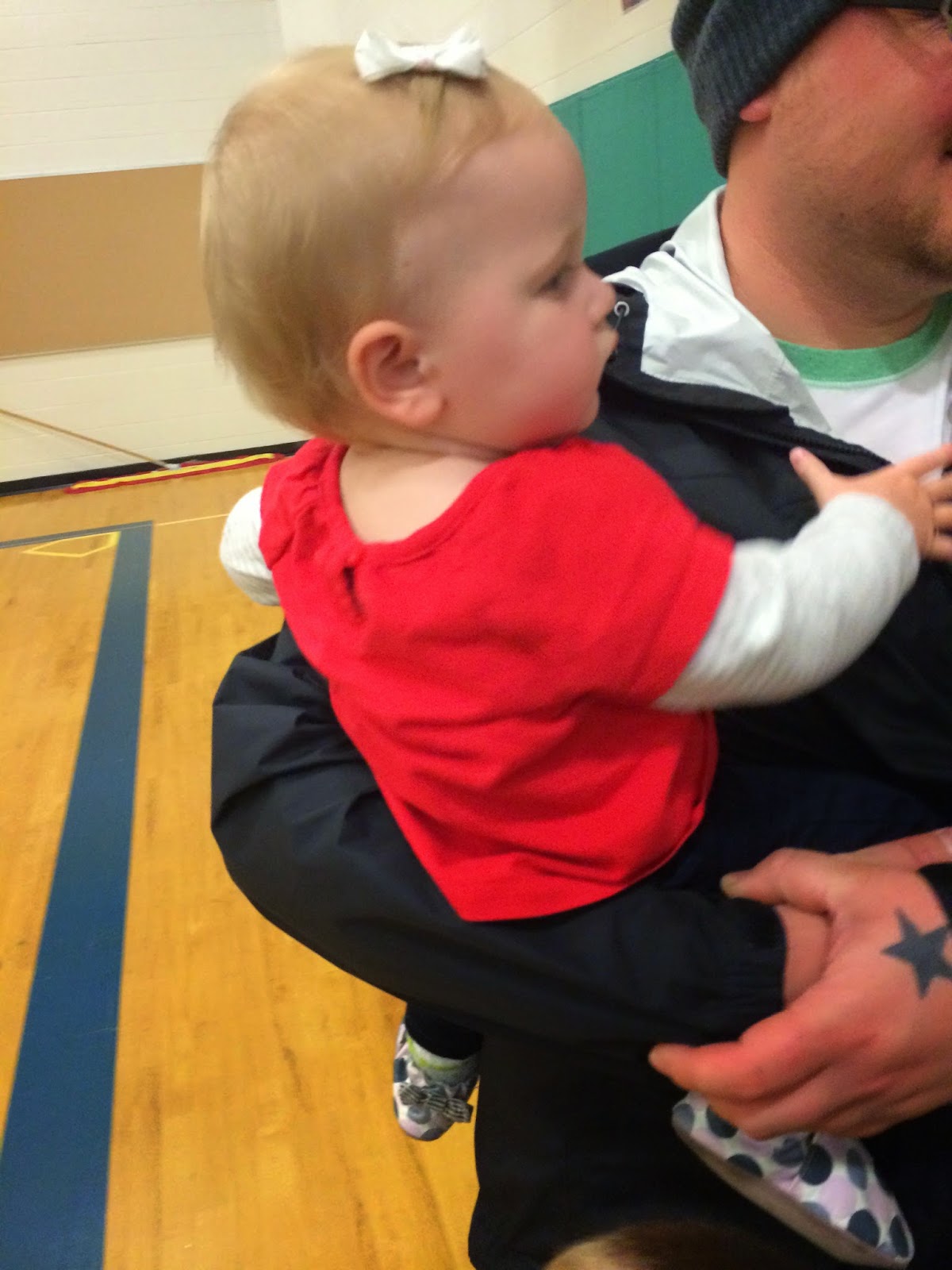 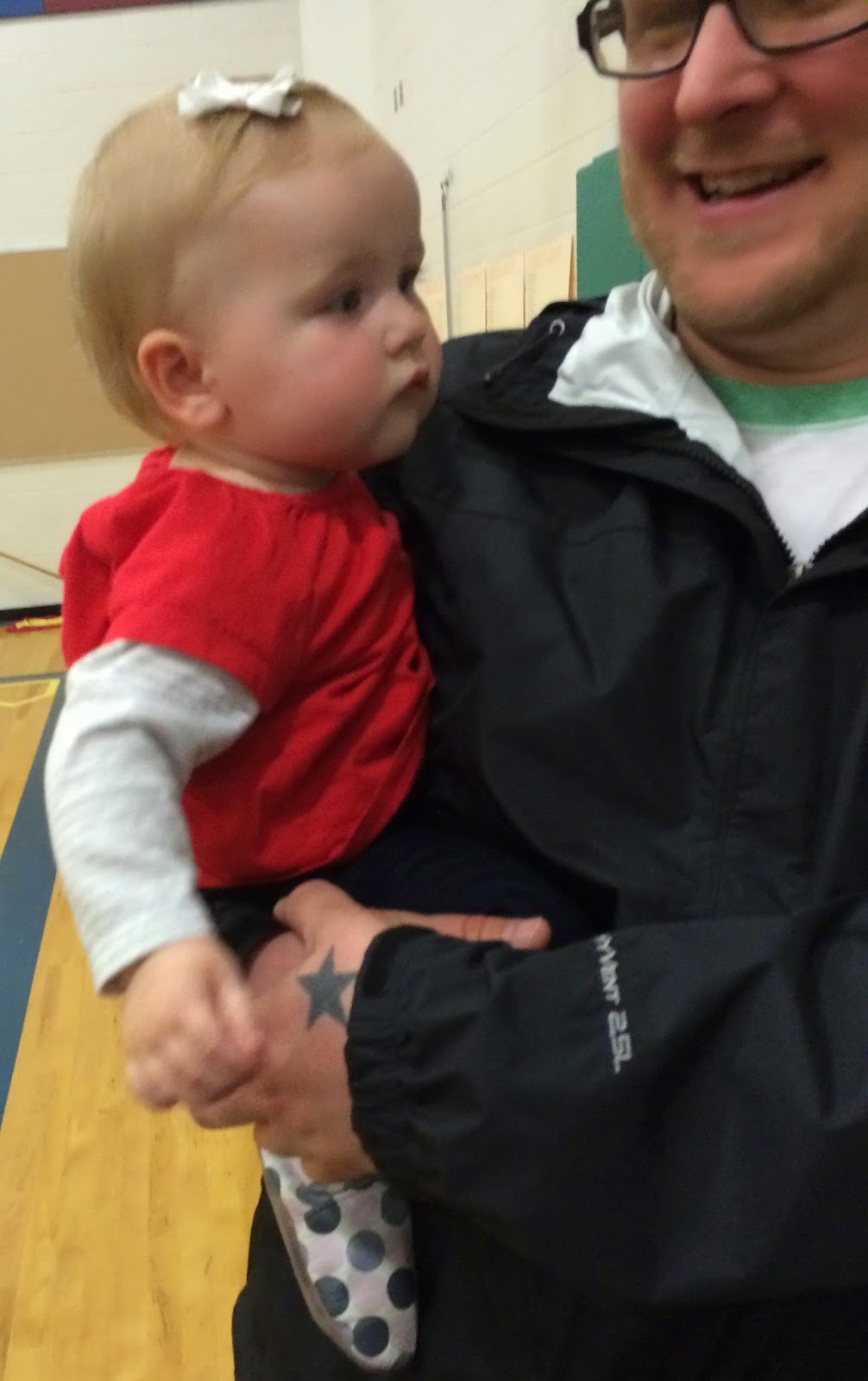 We didn't get to see Preston's favorite snake, the black mamba.  So I'm not sure if it just didn't come along or if we missed it.  Looks like we're going to have to plan a trip that way to see it!