As is tradition our family got together for Super Bowl!

Before we get started let me show you the game fridge.  I think my Grandpa might have a little OCD.  Just a little.  Ha! 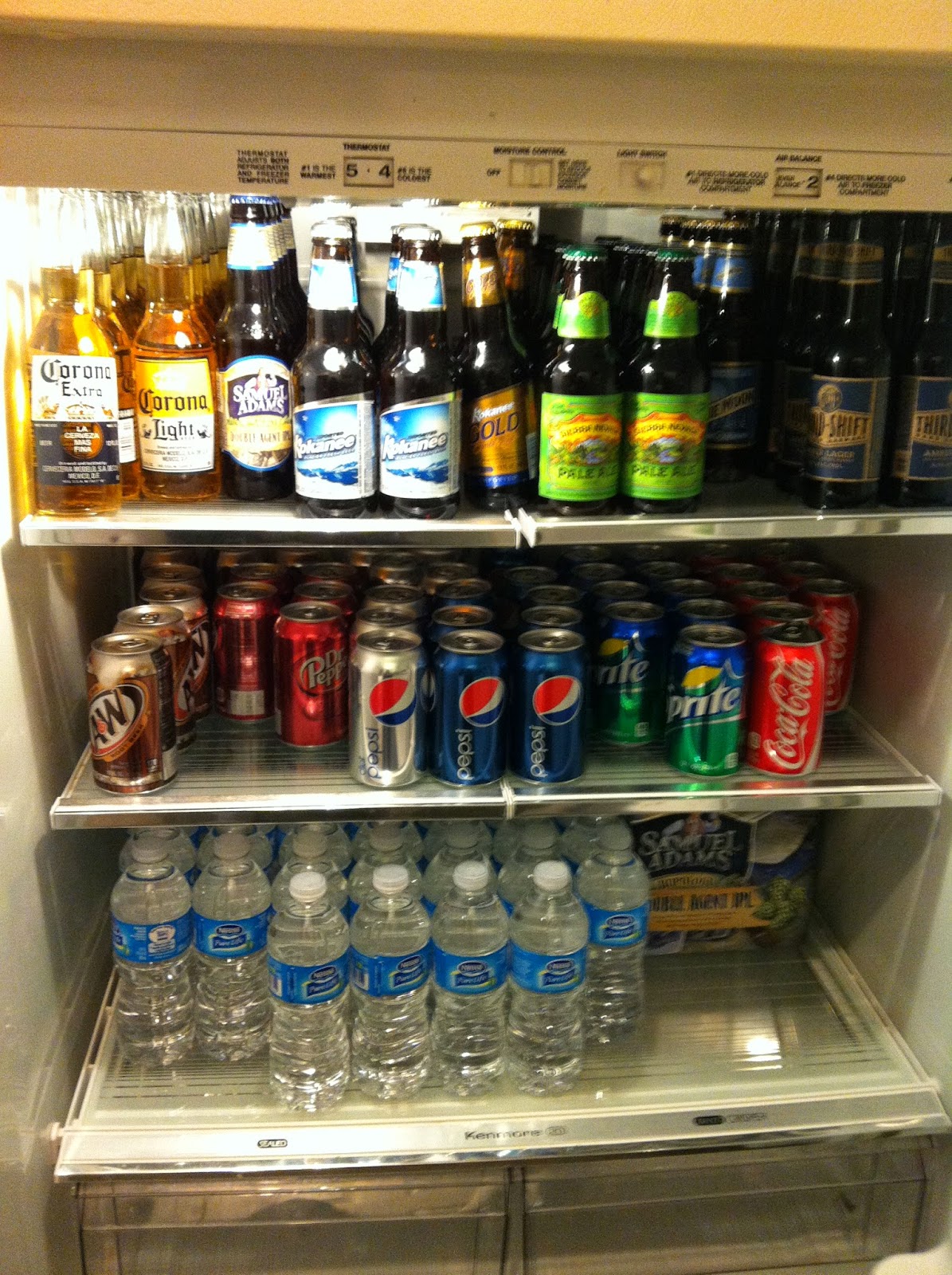 It was a big deal this year since we live in Washington and the Seahawks were playing.  Hahahahaha!  A big deal in that just about every single one of us were hoping that they would lose.  What can I say we're just not fans.

While it was an incredibly disappointing game.  Both because the game itself sucked and the Seahawks won.  We still had a great time!

Olivia wasn't as impressed with the game.  She did look pretty adorable though. 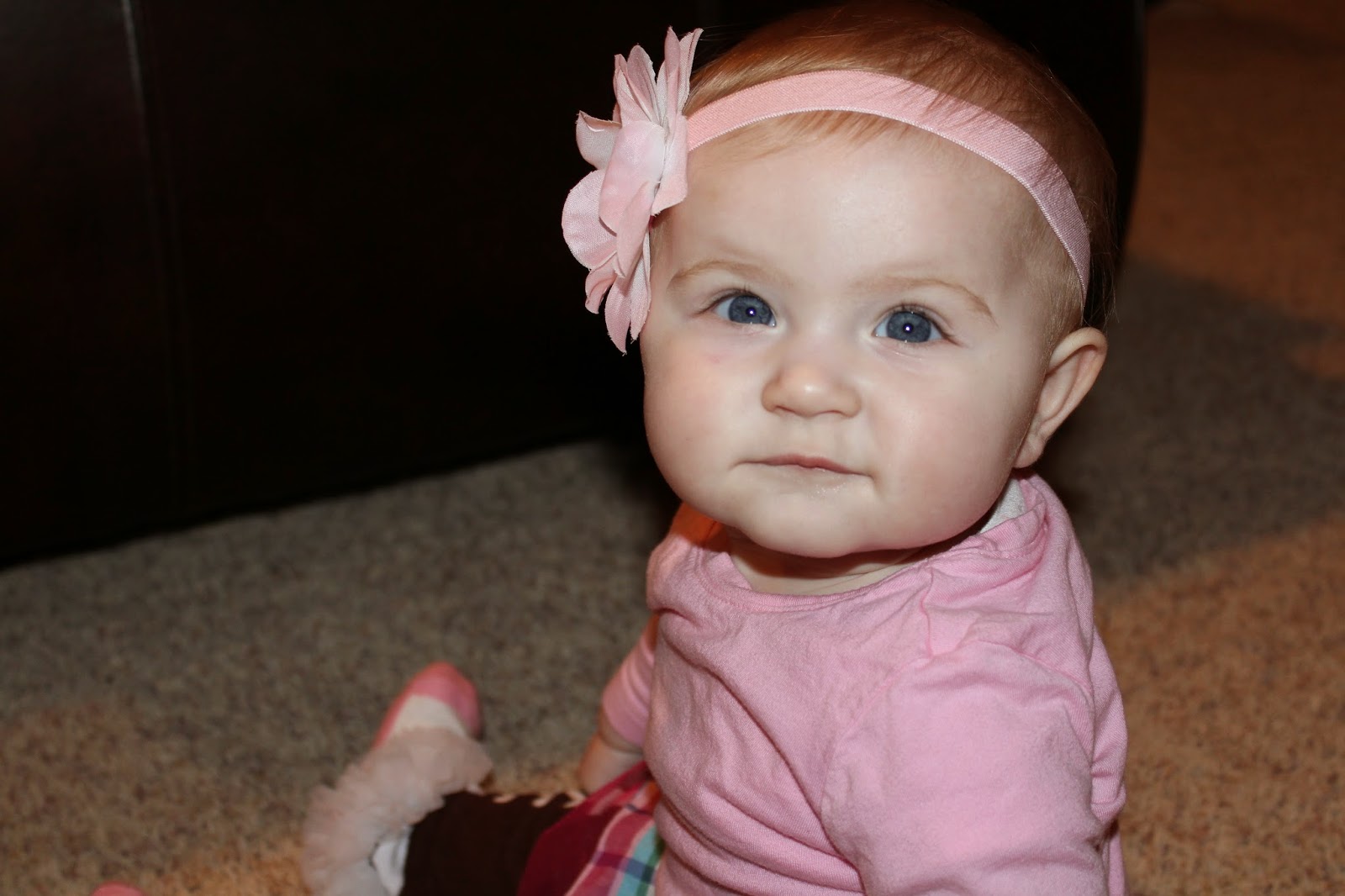 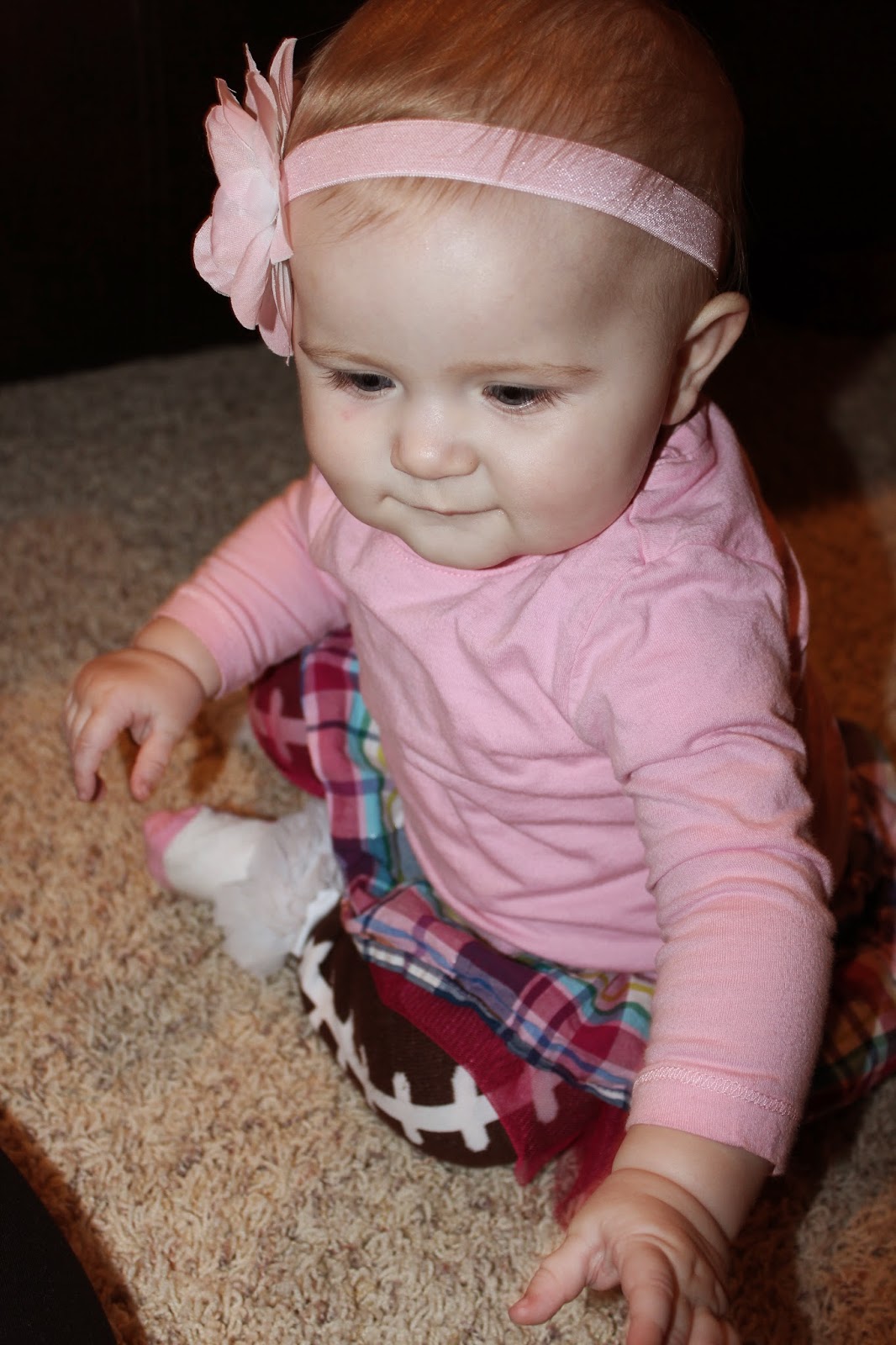 I mean seriously look at her.  That skirt.  Those little legwarmers.  I die. 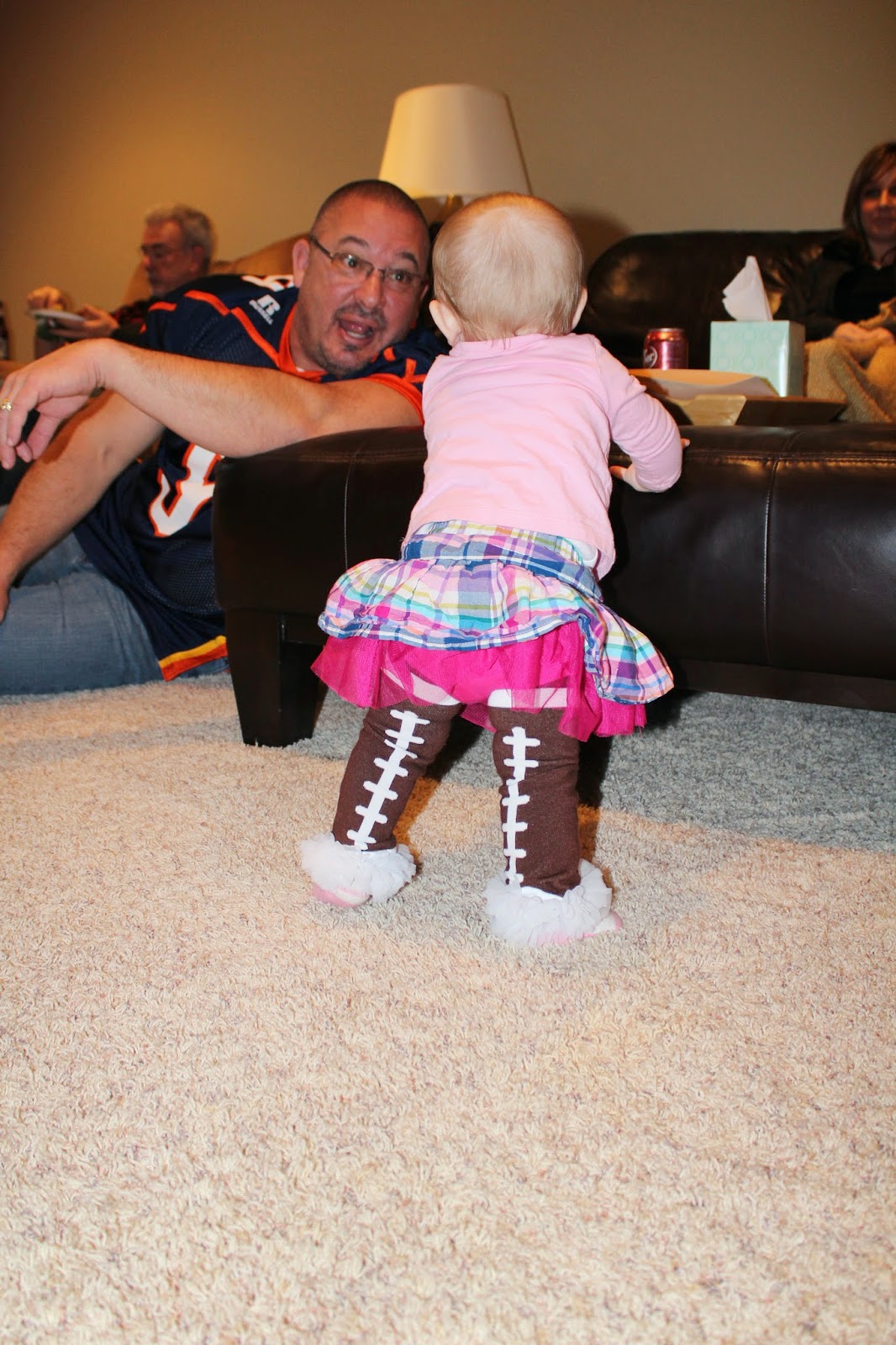 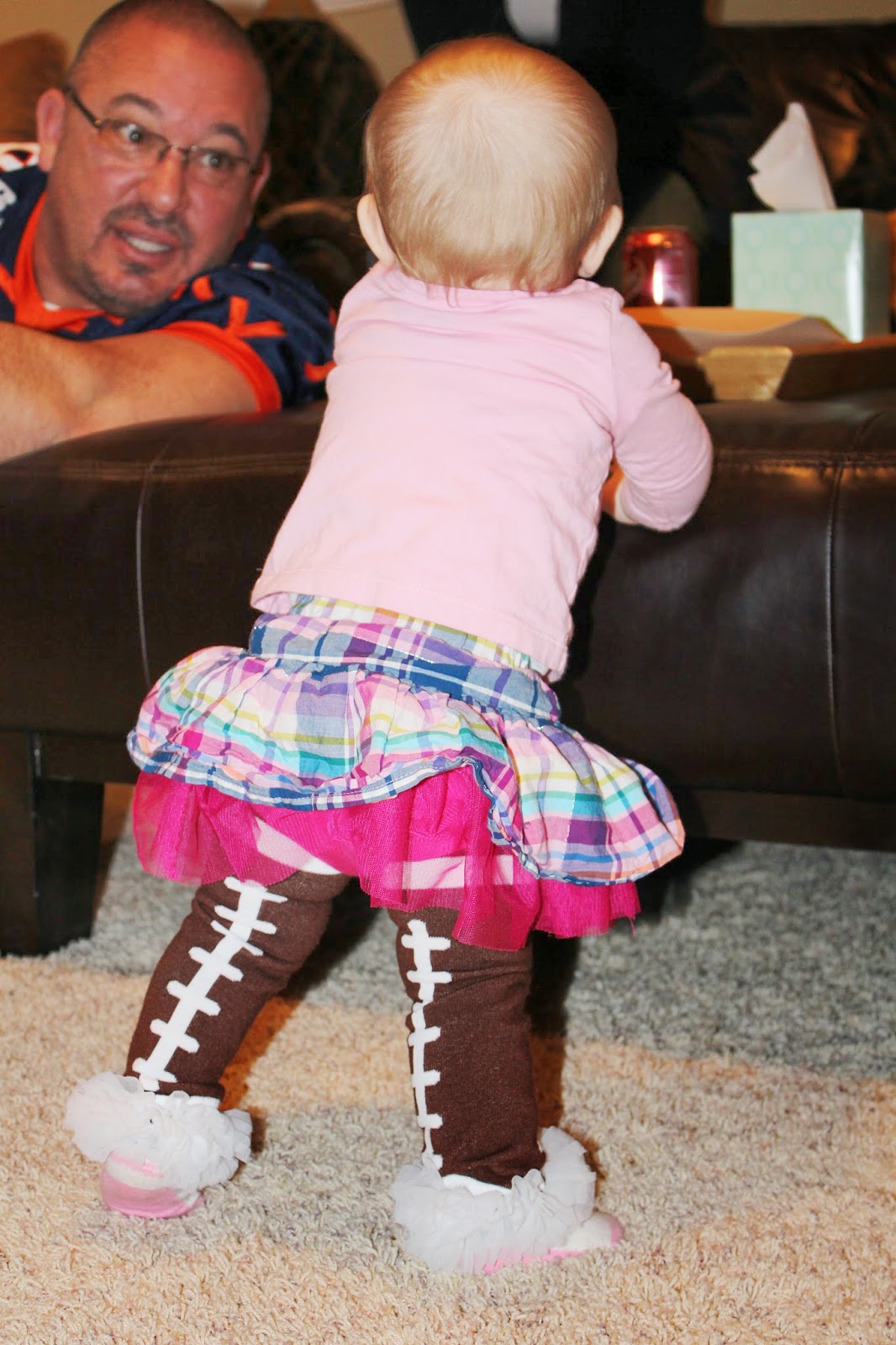 She might be a bit of a Grandpa's girl too!  I think she's going to have all the guys wrapped around her little finger.  So far Daddy, Grandpa, and Preston already are!

Me and my girl! 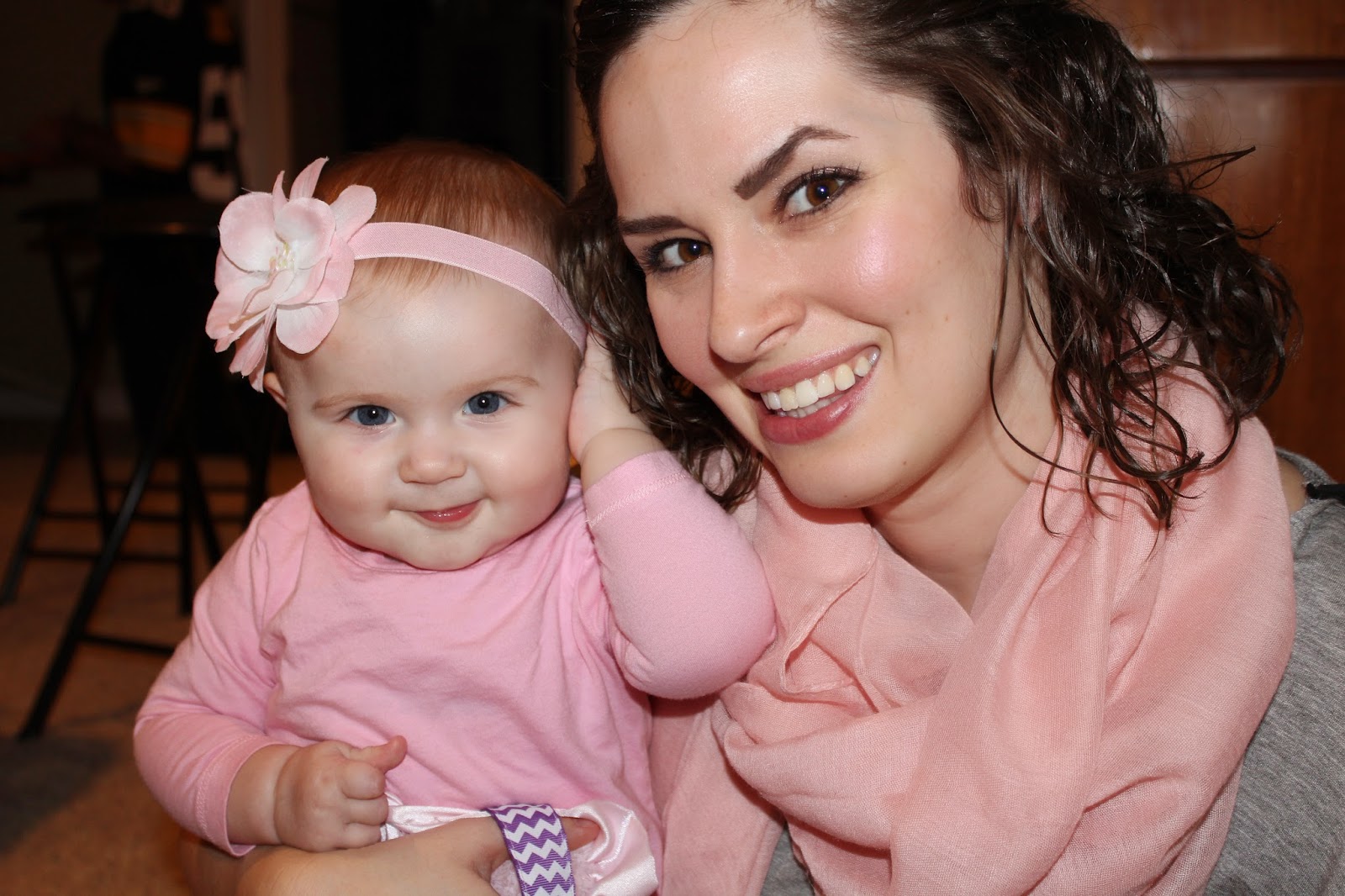 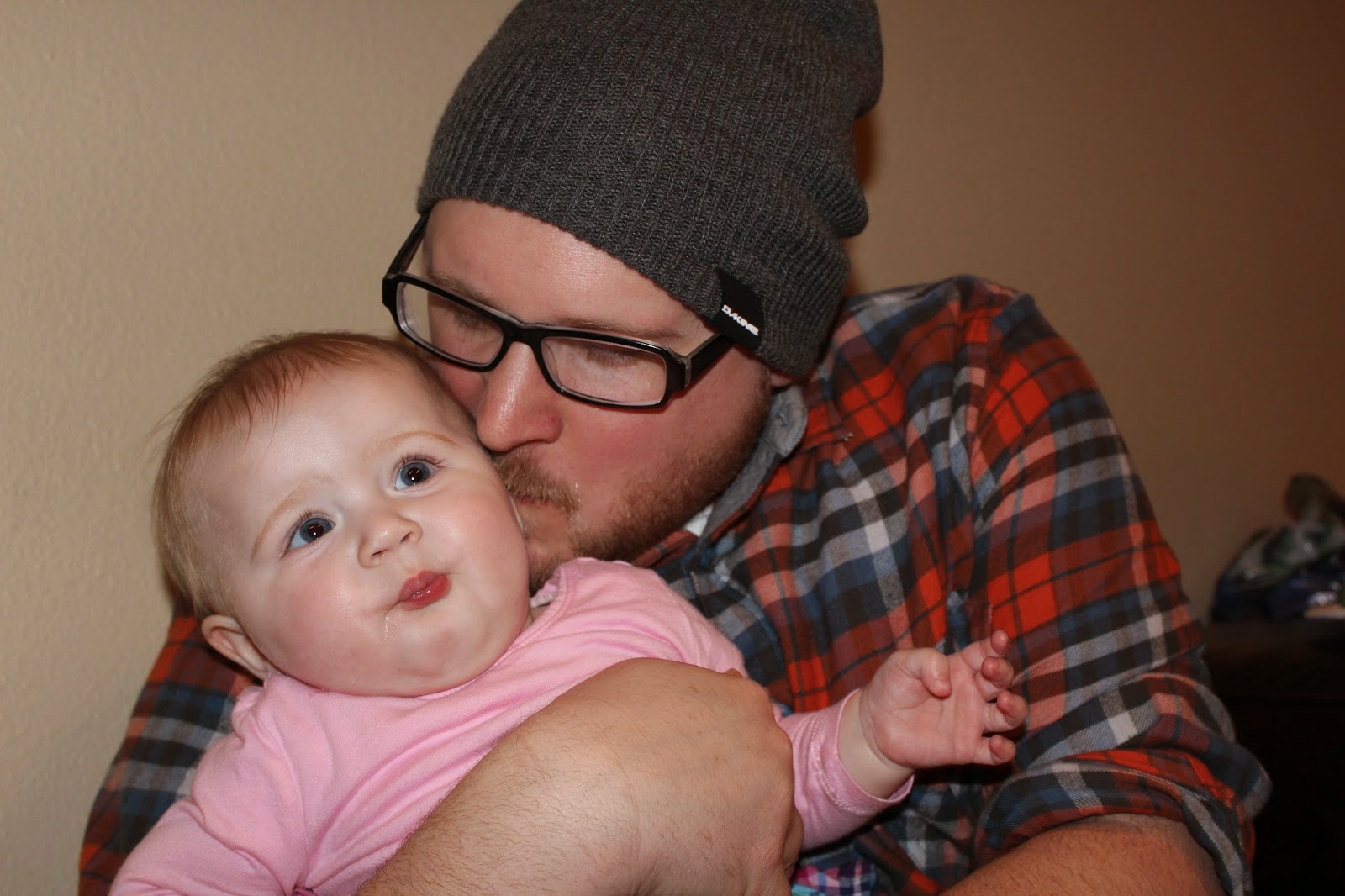 Even Olivia got bored watching the game.  So Daddy gave her his phone. 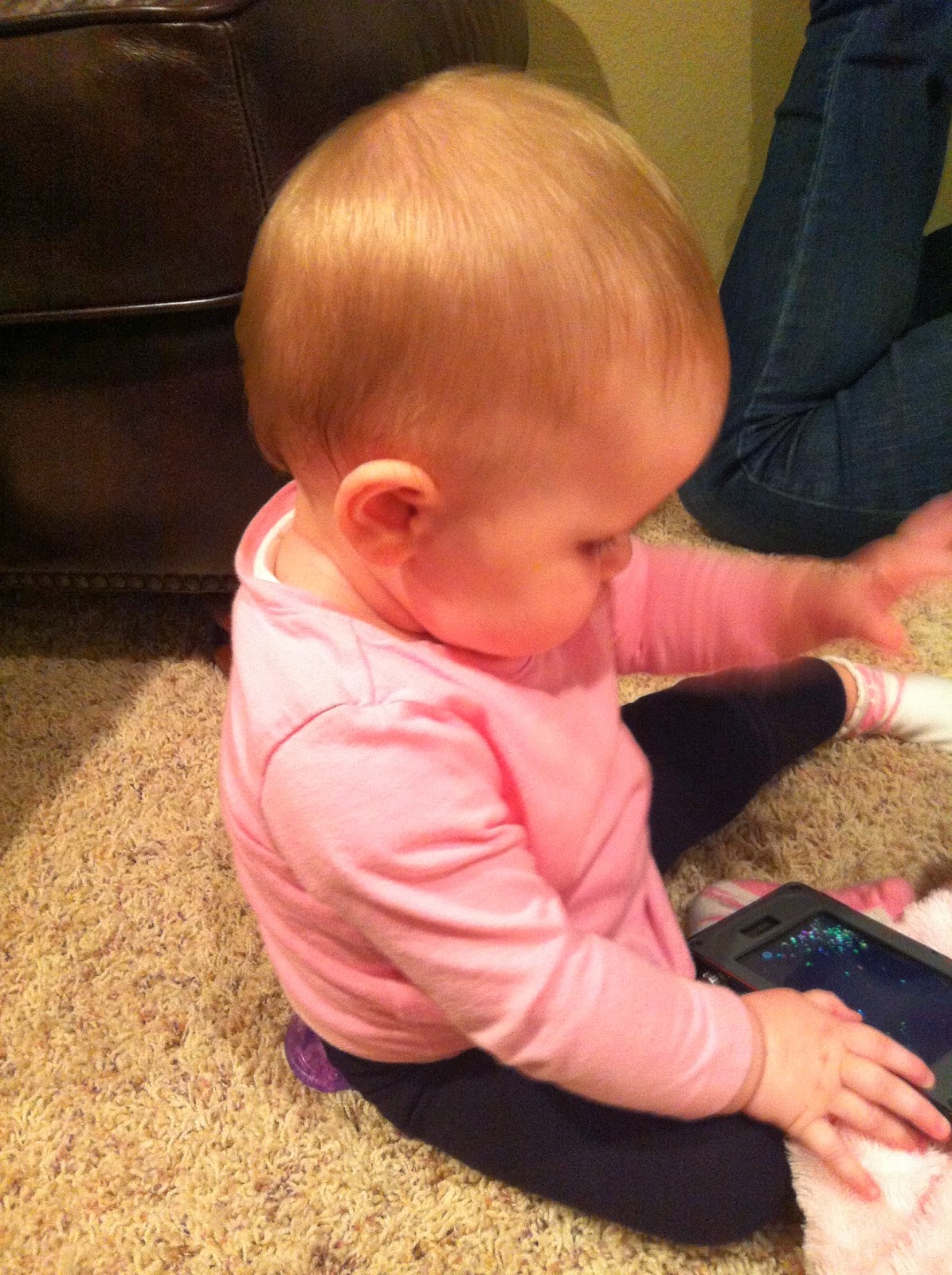 Really she just insists that she have it when she sees it out and then pretends to play on it for point five seconds and it's straight to the mouth.  She's sneaky like that.

These two boys had a blast playing while the rest of us watched the game! 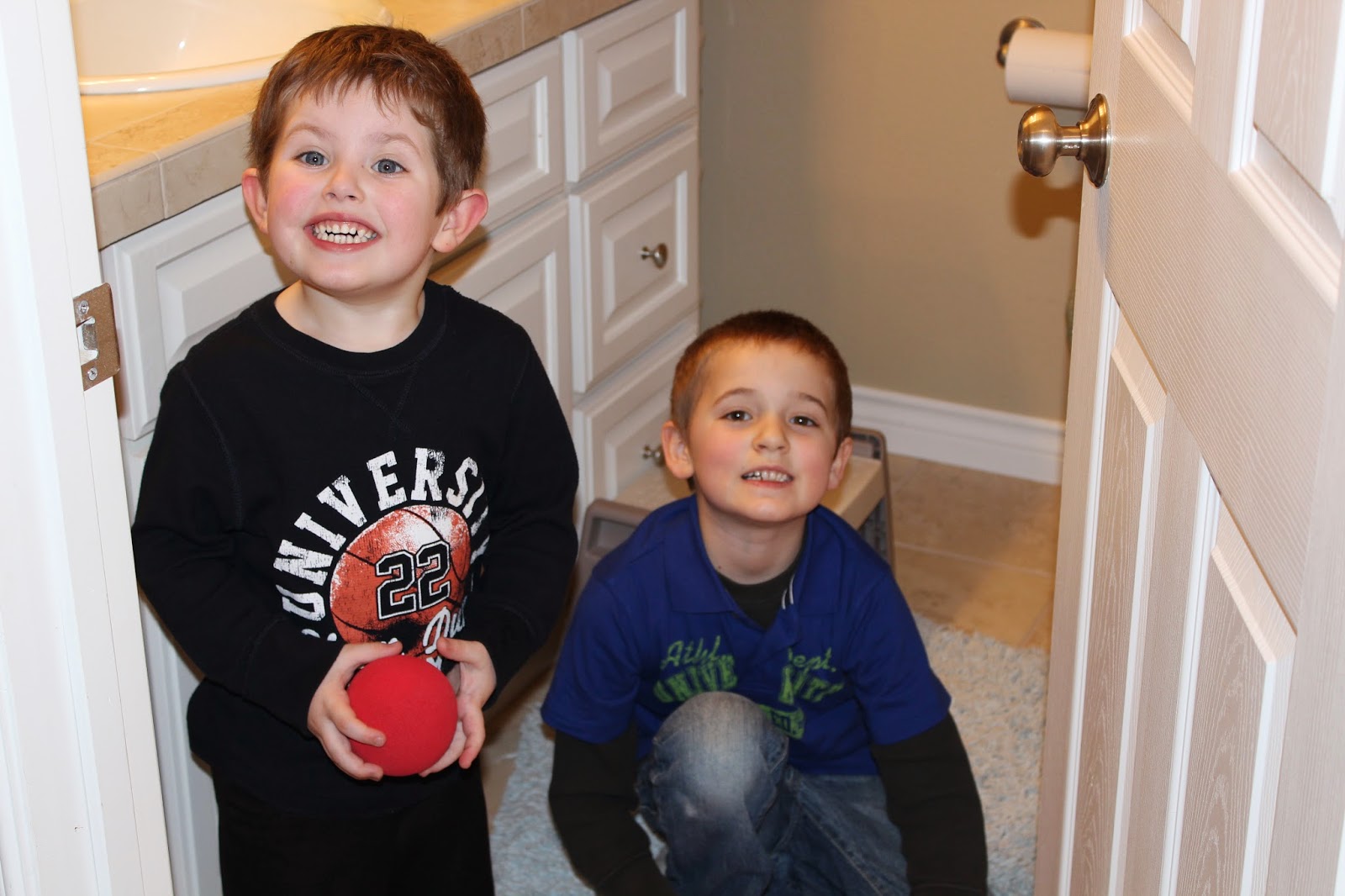 Preston was rooting for Seahawks.  He gets that from his Daddy.  He does look pretty cute in their colors!  He looks cute in everything though! 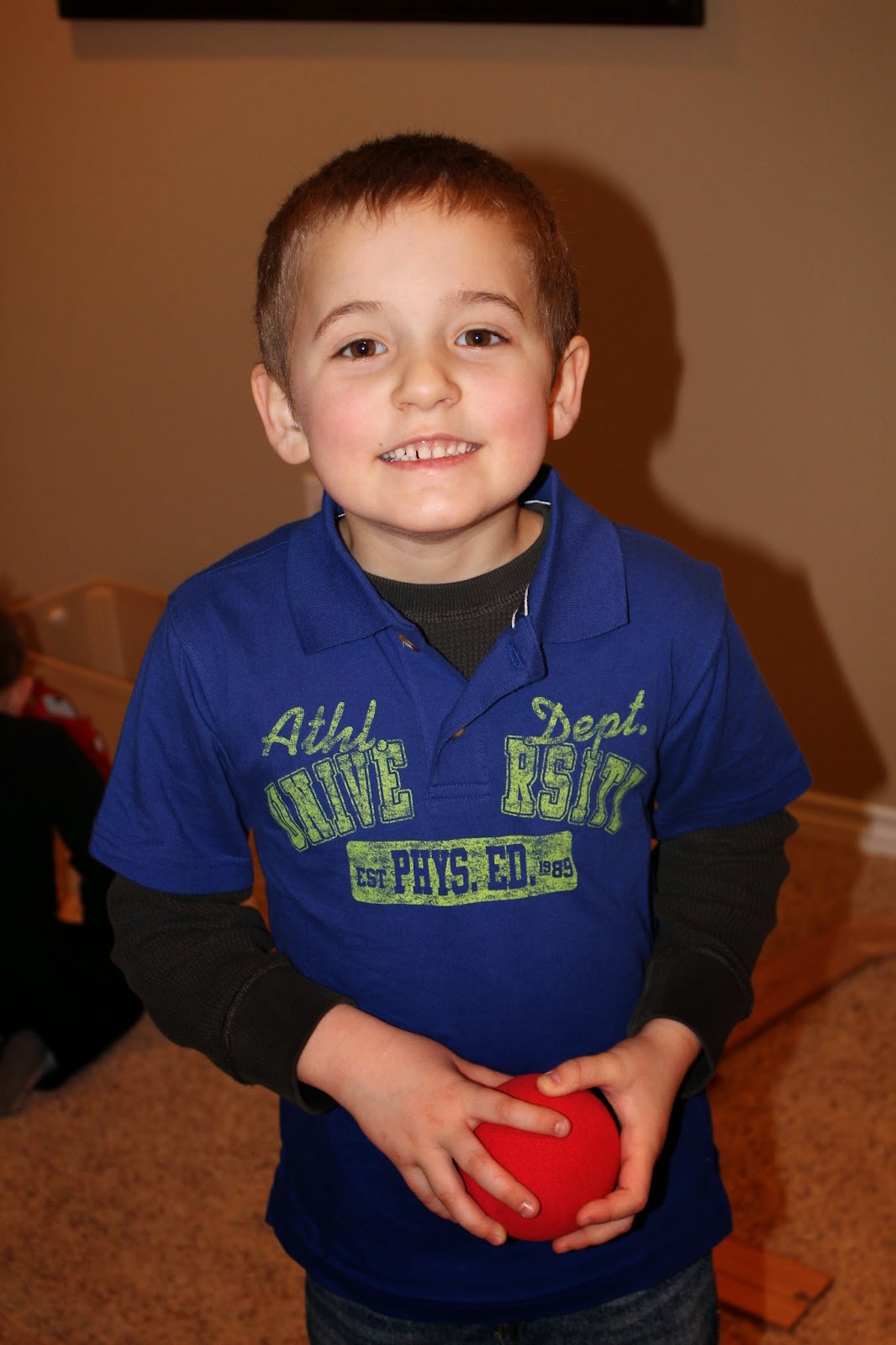 Let's hope next year it's a better game. And a different team wins. Because everything else was just the way it should be!