It just so happened that we had a beautiful day here at the same time as I had Mason. So after we dropped Preston off at school instead of heading straight home we kept walking. We walked over to the park so he could play while I walked in circles around the little play structure with Olivia to get a little bit of a work out in. Win win.

I have the cutest little nephew! 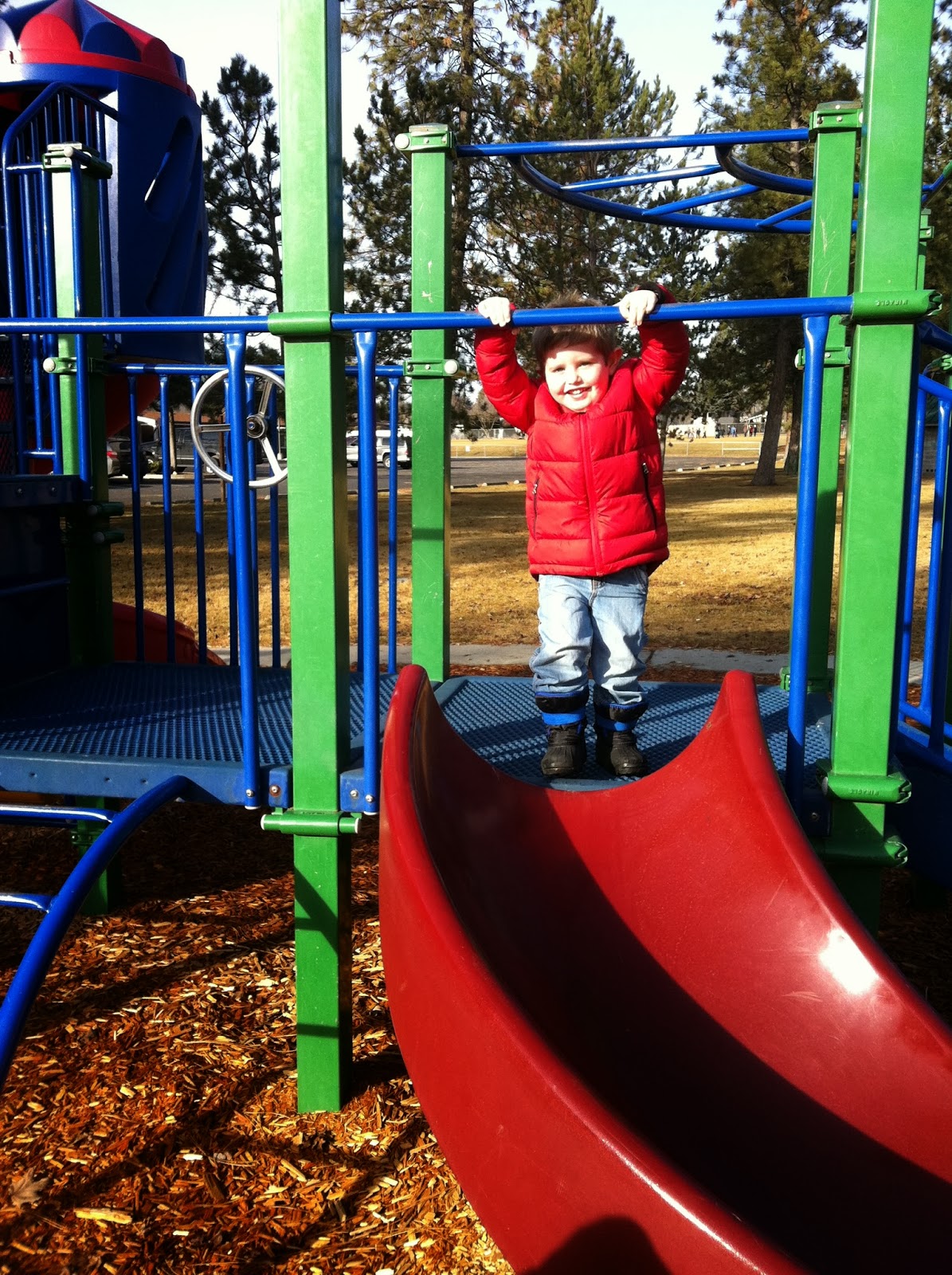 And the cutest baby girl! 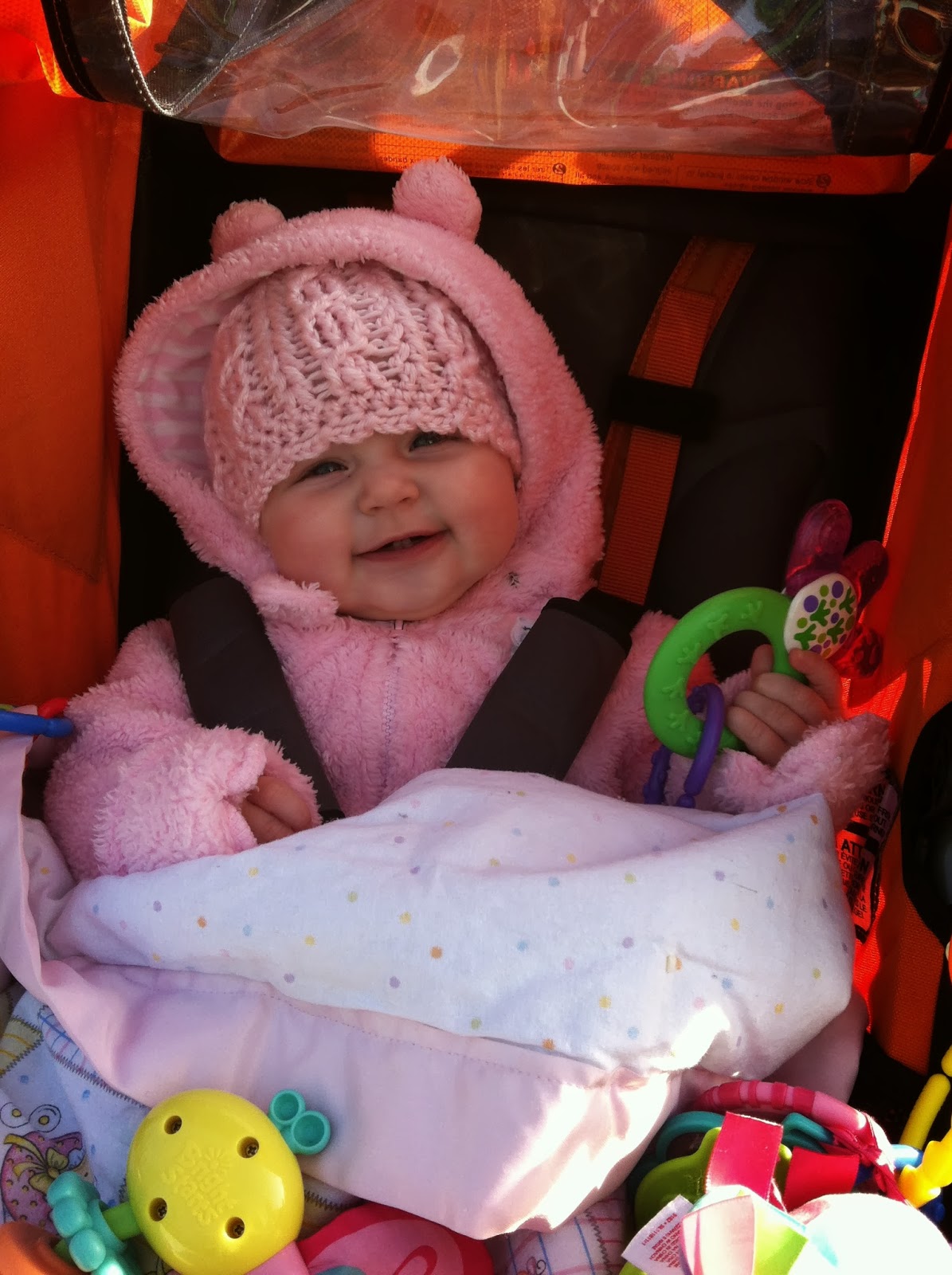 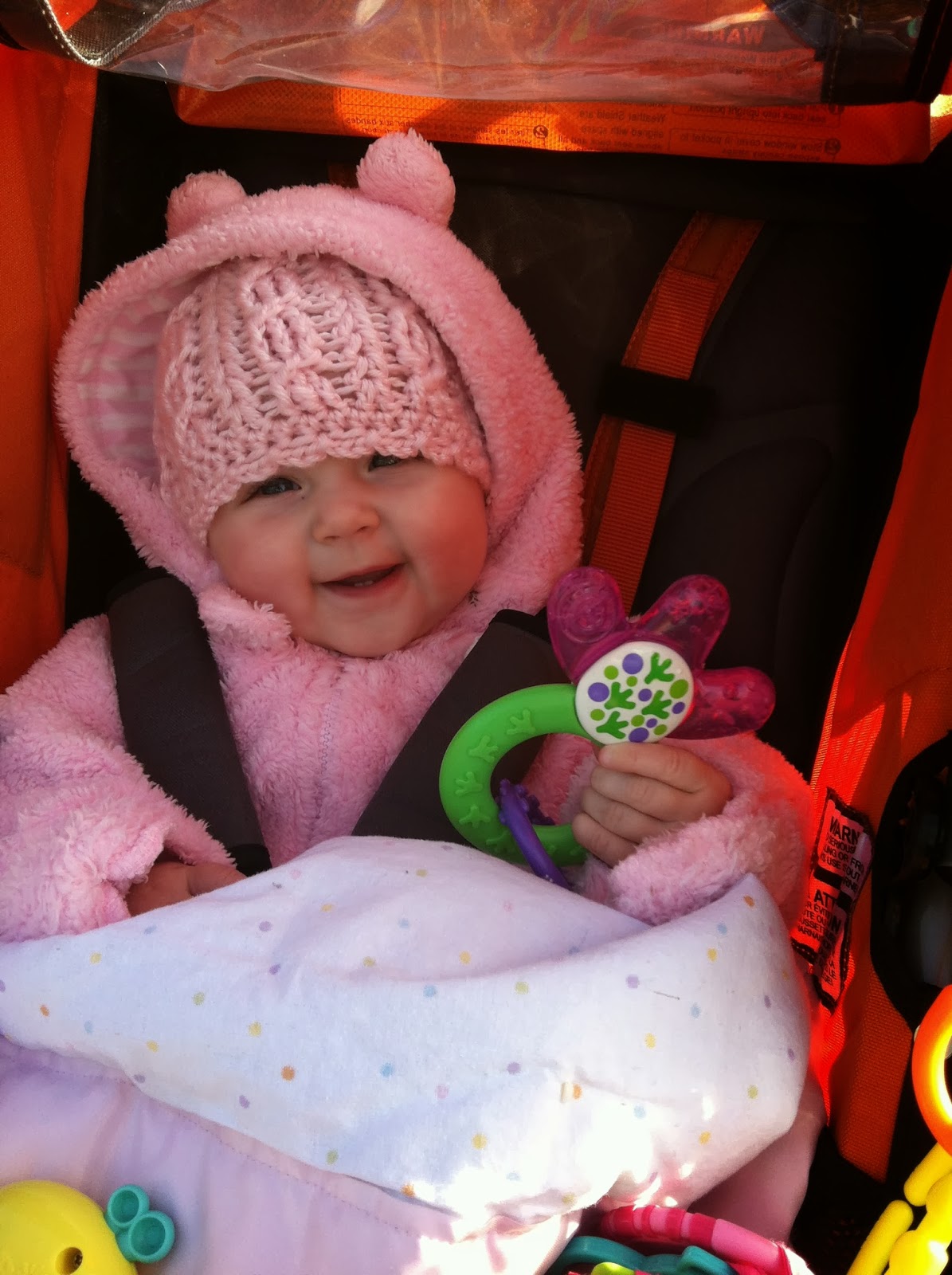 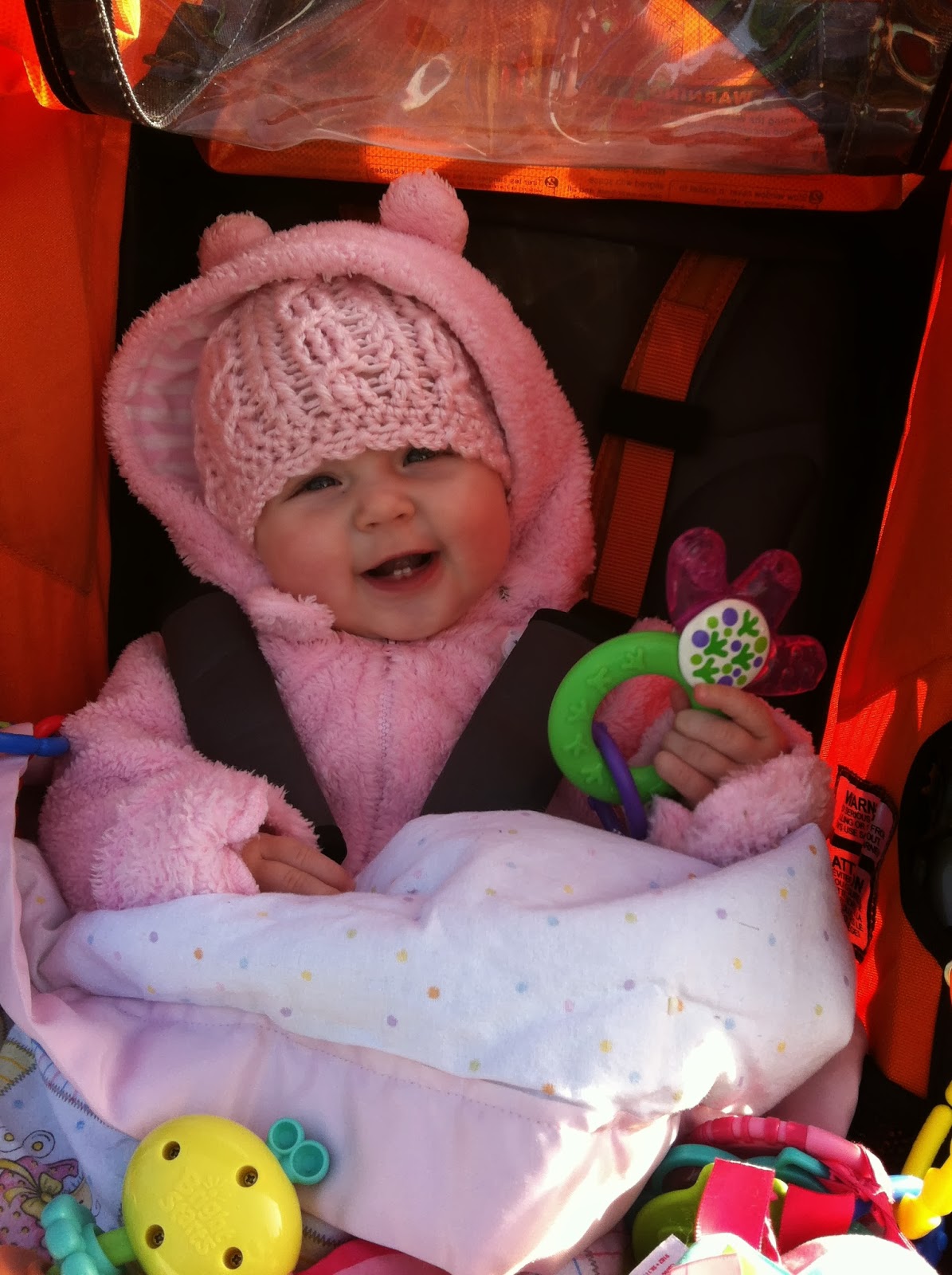 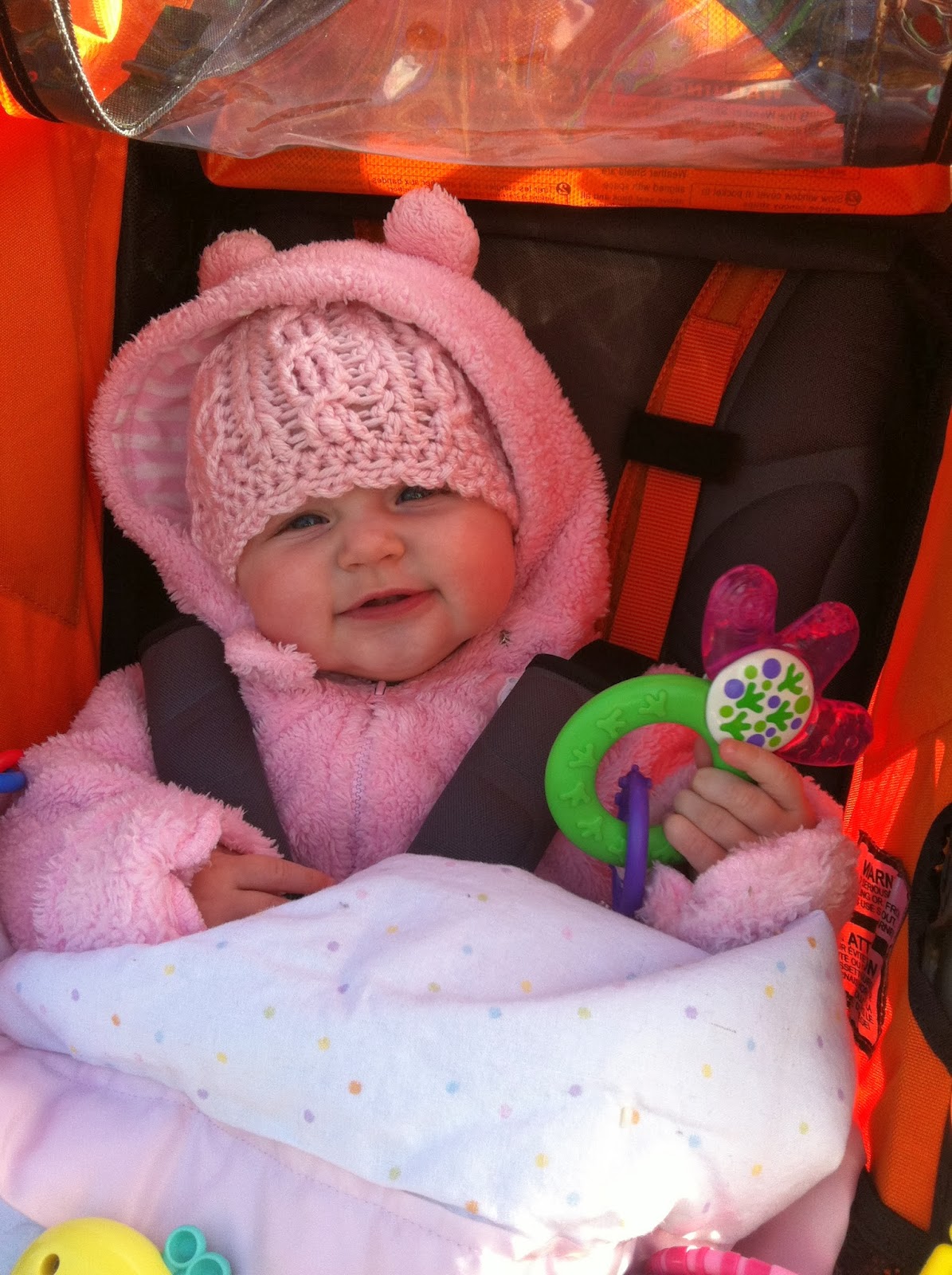 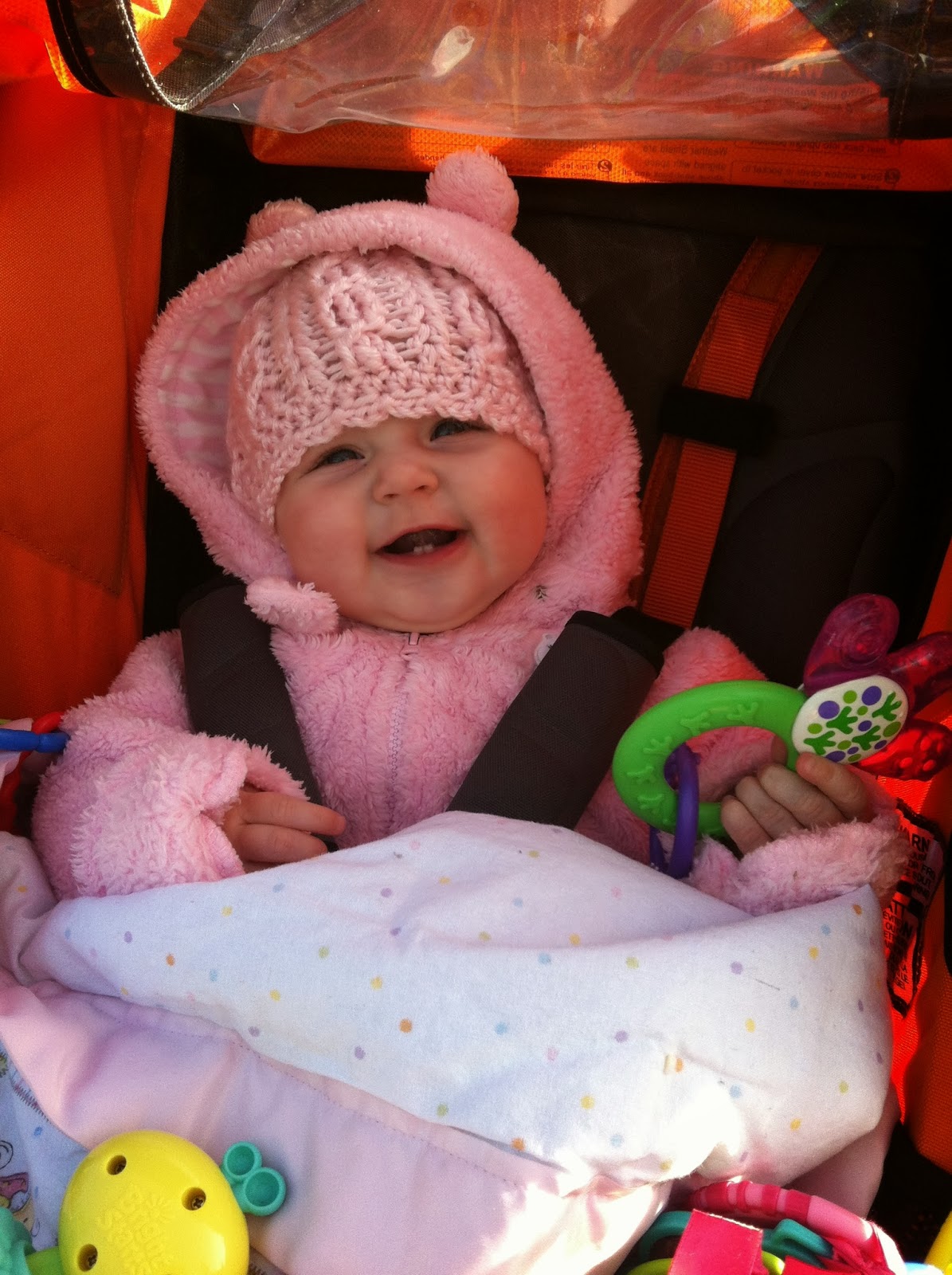 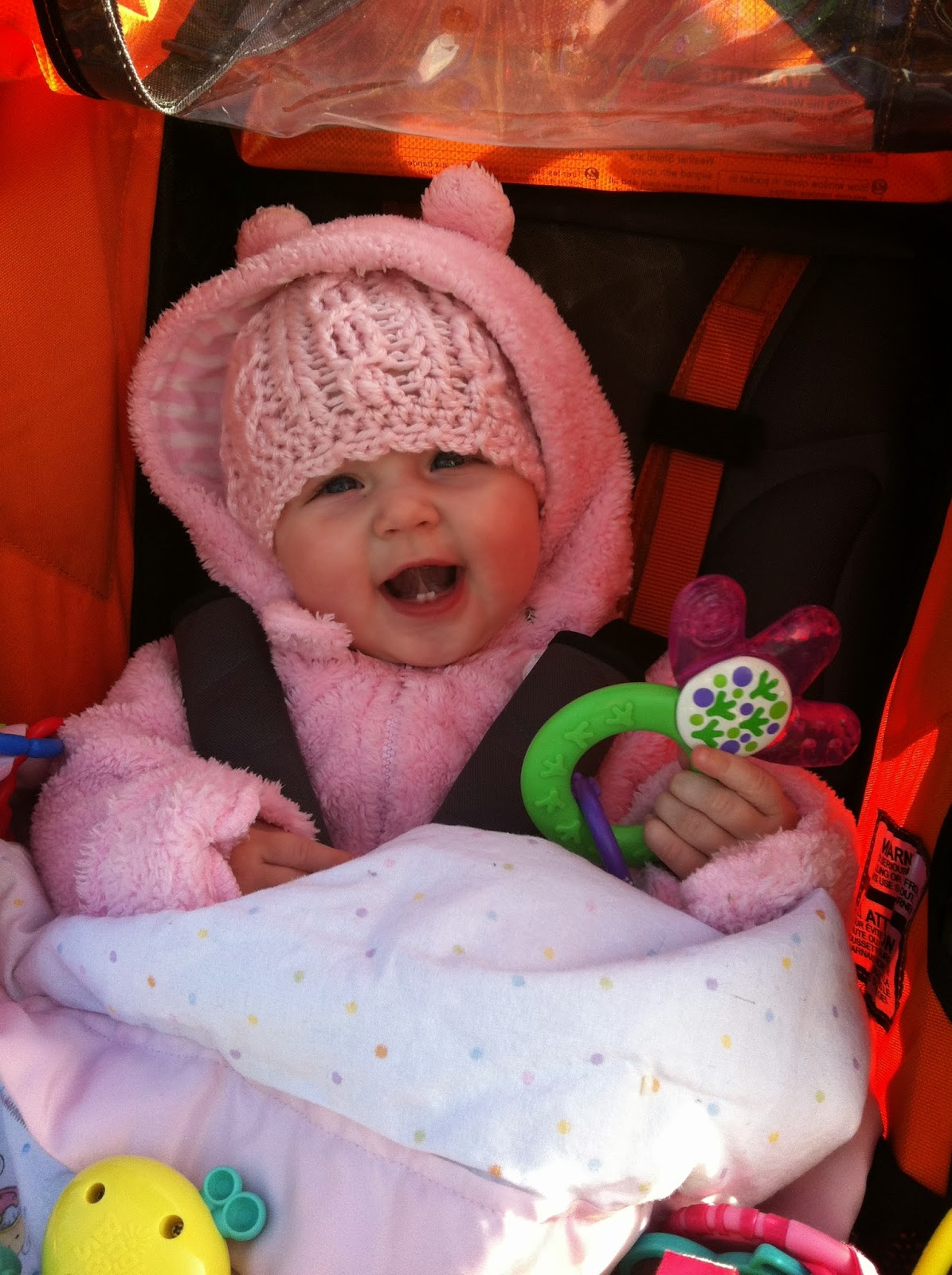 Mason was SO proud of himself because he climbed up the ladder all by himself! 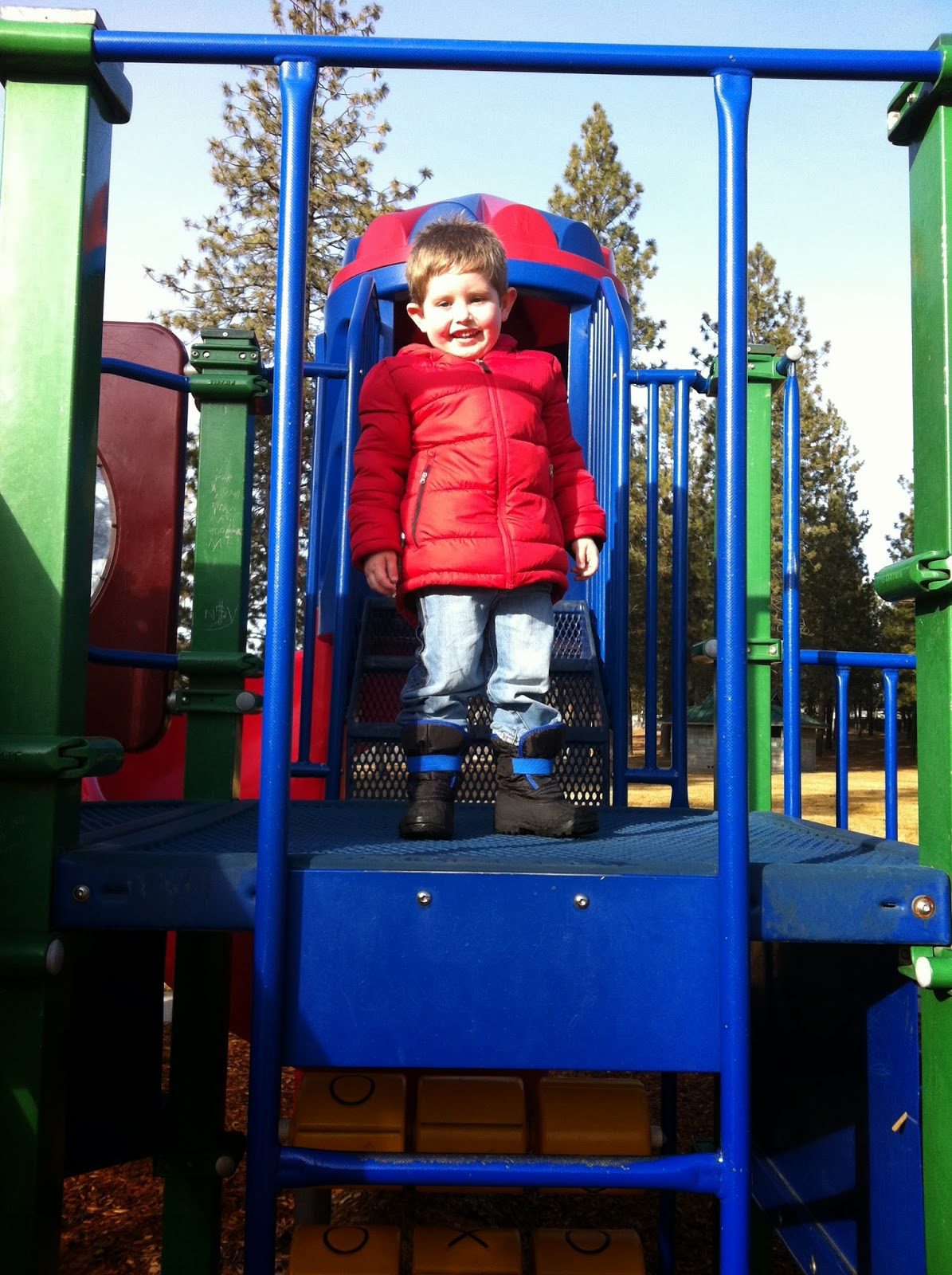 Mase even talked me into doing the monkey bars.  Not just once but twice.  Holy ish that is hard.  Like seriously hard.  I have basically no upper body strength.  He wanted me to keep doing it and I had to tell him my arms hurt and my hands hurt and somehow those monkey bars got harder from when I was a kid!