Cruise To The North Pole

We took a cruise to the North Pole!

It was Preston's third time and Olivia's first time.

We got to meet friends there! 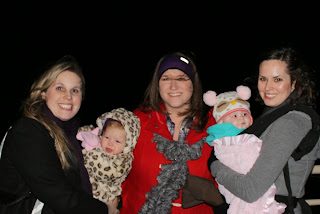 It was cold.  Cold!  But we dressed prepared for it.  We might have overdressed for it.  But that's what I do.  I hate the idea of Preston and Olivia being cold so I dress them so that they are very very warm.  Plus Olivia got to share some heat with Mama.  While Preston raced around staying busy with Brad. 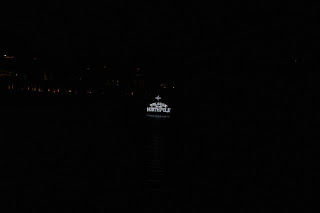 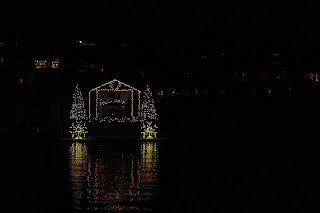 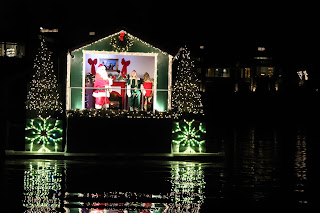 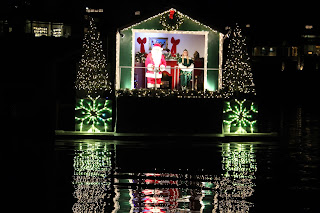 Preston was absolutely overjoyed to hear his name called on the nice list.  Especially after how he'd been acting the last few days.  The look on his face when Santa called him out was totally worth it.  It was the look of hope that even though he'd had a rough couple of days Santa still believed that he could turn it all around! 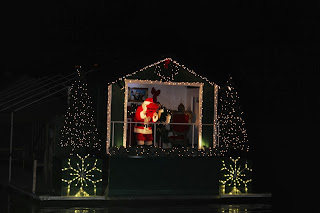 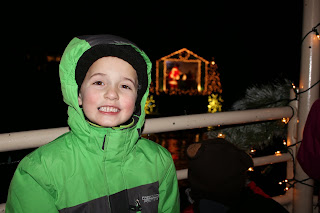 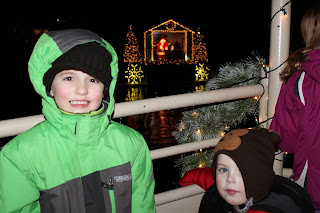 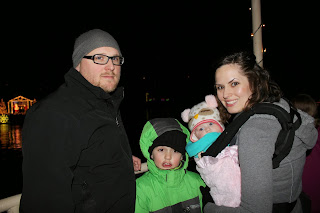 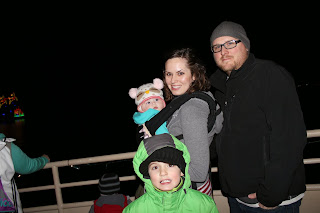 Preston was not thrilled that I kept asking him to take pictures.  Not even a little.  But I'd had my camera on the wrong setting so the first ones that I'd taken came out all blurry so we had to take new ones!  Ooops.  Sorry kid.

Grandpa and Grandma came too!  The whole group. Minus Marrissa and her friend (who was a boy!).  I'm not sure where they were.  Scandalous.  Ha!  Just kidding.  They were inside.  Where it was warm.  Because they were smart. 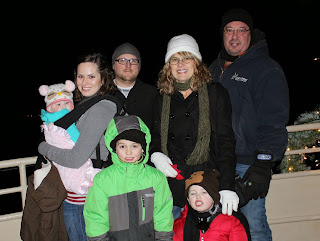 Preston and his best friend Zack! 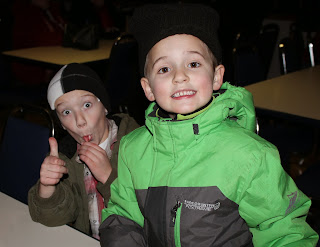 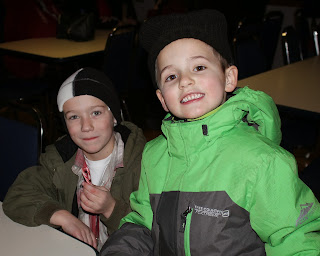 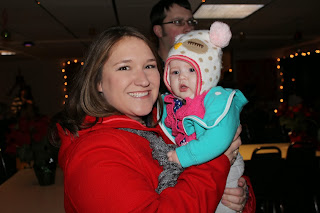 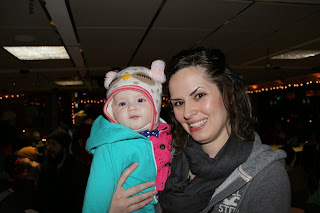 We went to dinner at Red Robin afterwards.  We were starving!

Livs got to be a big girl and sit in a highchair at the restaurant for the first time ever!  She was totally digging it!  I couldn't even get her to look up so I could take her picture. 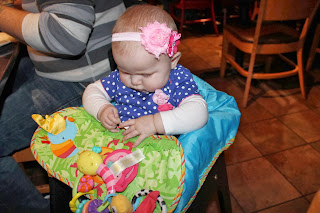 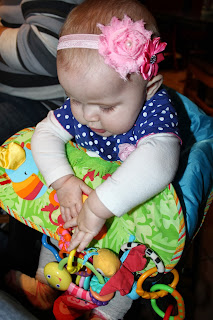 It was a late night but a fun one!!