Preston got a phone call from Santa this year. Not just any phone call either a Skype call! From a real live Santa!

A friend of mine (hi Kelly!) told me about it and that they were doing a promo where you got a free phone call. Sign us up.  So I did.

Then right before Santa called I told Preston.  He was so excited!

I answered the call wrong at first when Santa called so we could see him but he couldn't see us. 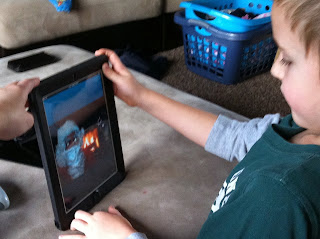 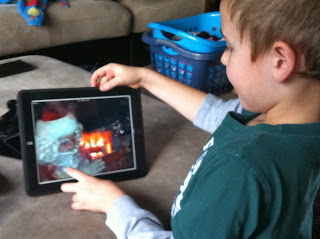 Not that Preston cared at all.  It was Santa and he could see him!

But Brad fixed it.  So they could see each other! 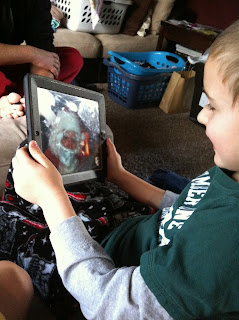 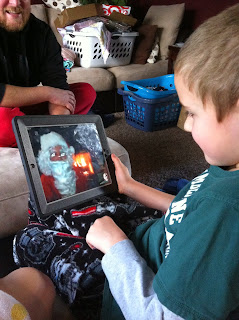 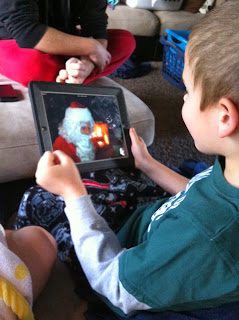 It was so awesome!  Santa asked him about school and his teacher and our cats.  And he asked about everyone by name.  And then waited for Preston's answers!   They talked about Olivia and Preston becoming a big brother.  About what Preston wanted for Christmas.  Him being on the nice list and staying on the nice list.

We are definitely doing it again next year!  It's going to have to be a tradition now!