Or we could call it the end of a streak. The game in which the Green Machines were defeated.

I think the parents might have been more upset. At least this one was.

It was a rough game. It was cold. We had to play on a new field. Our players kept getting hurt.

But seriously. I don't even think the other team was actually better than us. But still they beat us.

Preston looked awesome playing though!  And he had fun! 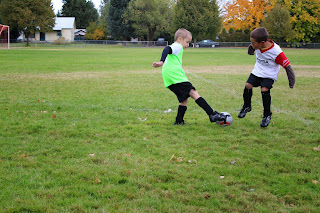 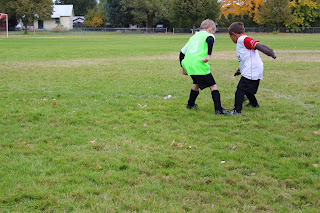 When he wasn't on the sidelines trying to warm up because it was so cold!  Thank goodness I had one of his coats in the car since Brad had said it wasn't cold out when we left.  He was wrong.  It was.   So cold.

Olivia didn't think it was cold.  Probably because she was so bundled. 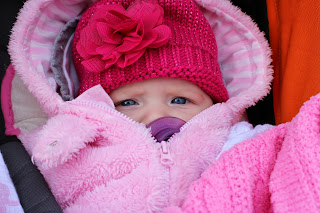 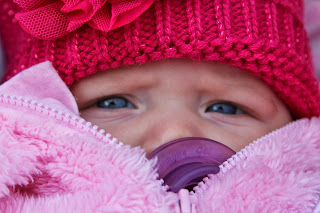 We have one game left!