Everyone Has A Birthday

Apparently everyone is born at the end of September and the start of October. For real.

First Miles.  Pizza at the mall and then off to Build A Bear!  Where the kids were so dang excited!  They all go to pick out an animal and an outfit!  Preston picked out a little white cat and a Batman outfit!  Bat Kitty was born! 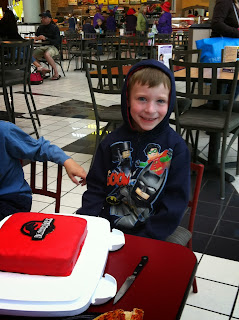 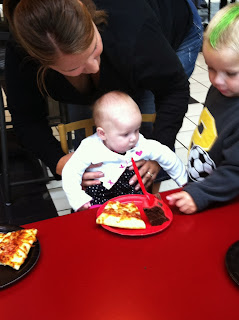 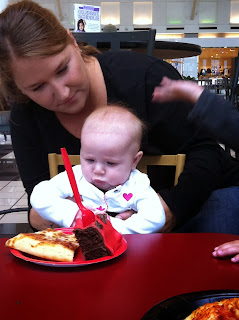 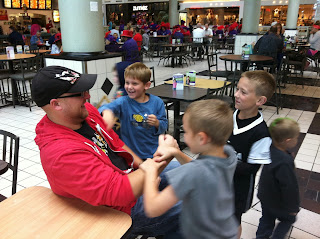 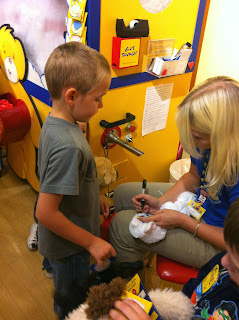 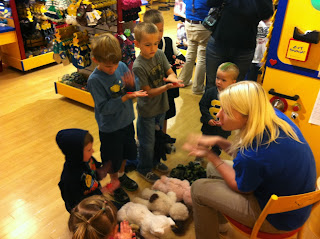 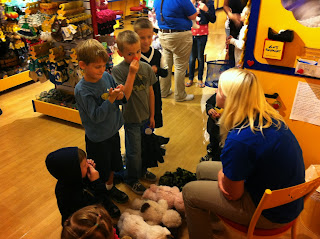 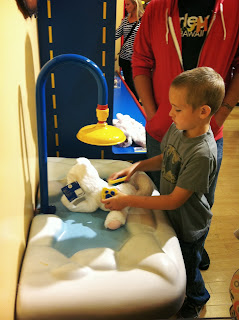 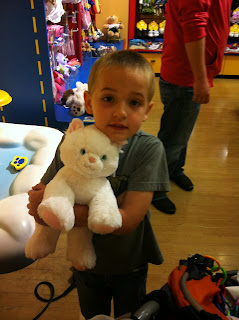 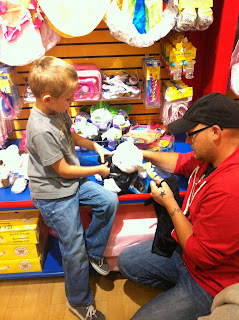 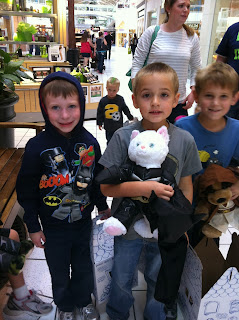 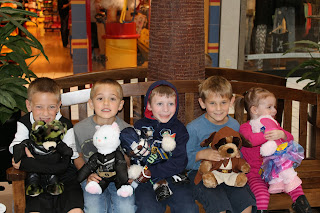 Next up was Preston's best friend Zack's birthday!  At the skating rink!  Preston was so excited to go skating again.  We haven't been in years.  He had a little bit of a tough time at first.  Brad had to walk him around the rink and it was busy.  Then we rented one of these little walker things and it helped  He did fall a couple of times and almost gave up.  But Zack's cousin Maddie took him around a couple times after and he got more comfortable! 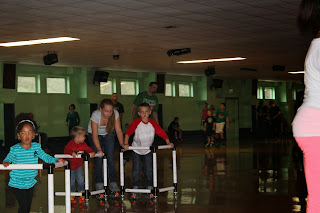 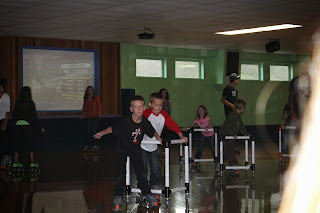 Then my Mom threw my Dad a surprise party for his fiftieth birthday! 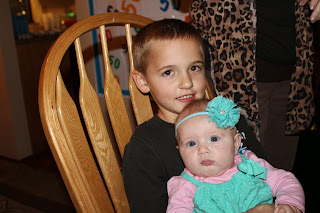 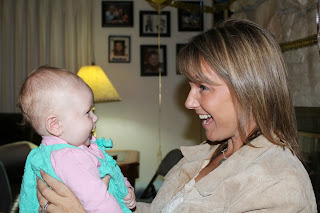 Next up we were invited to a princess party for Taelyn!  It was so much fun!  I wasn't sure much Preston would love it since it since it was a princess party. But he had so much fun!  He got to dress up like a knight in a pillowcase that I decorated and cut head and arm holes in (thanks for the suggestion Amber!).  He decorated a crown and races around the house with his new friend Cooper.  He was even so excited about all of the princess stuff!  Olivia had a good time too!  Her first princess party! 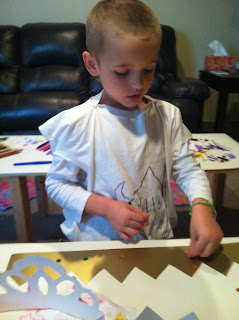 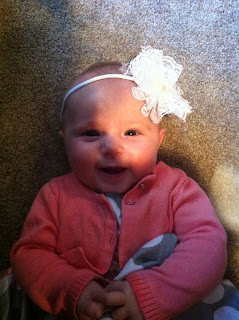 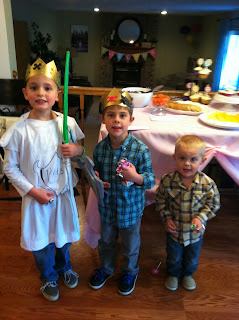 Finally I through my Mom a surprise fiftieth birthday party!  She was almost completely surprised.  She got a little bit suspicious when I asked her to pick us up and was being easy going about car seat stuff.  I'm a little crazy about car seats so it was a bit of a giveaway that I said Preston could just ride in the booster she has that I have never let him ride in before.  Ha!  But she was so excited when she walked in and saw us all! 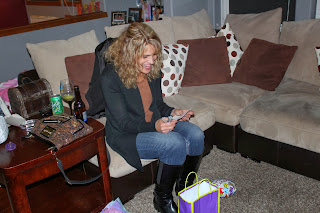 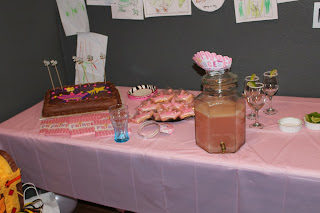 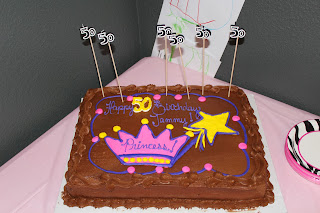 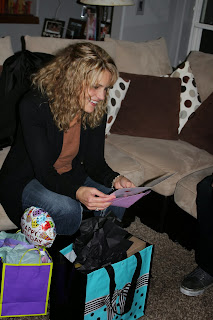 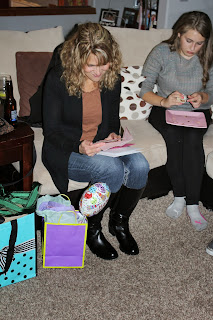 Thus ending the craziness of birthdays!  I'm thinking people get a little "bored" in those cold winter months!  Ha!