Overnight At The River

My Dad was on vacation so my parents were up at the river for the week. The extended an invite to us and knowing that we probably wouldn't have another chance to get up there this summer we packed our bags and headed up for the night.

On time I should add.  So I rewarded myself with a frappuccino! 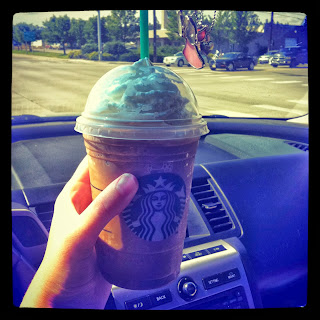 It was a little bit chilly when we got up there.  It had stormed hard the night before and was still recovering.

Unloading the car and organizing everything was quite the task I should add.  Mostly because when I packed I very literally just threw everything into bags.  No folding or cleanly putting things away.  It was a giant mess.  That's what happens when you decide to go to bed instead of packing the night before and then wake up knowing that you have about an hour to get the bags packed and car loaded before the littlest needs her first nap!

We hung around for the day.  We ventured out for a walk.  Checked out the beach.  Preston threw rocks.  Liv hung out in her new stroller. 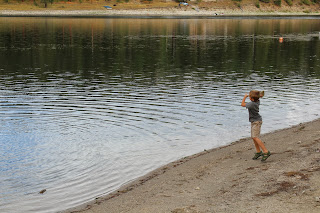 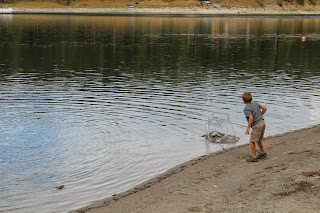 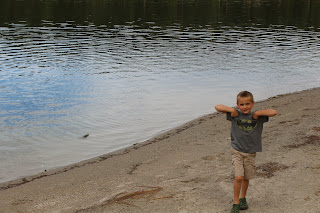 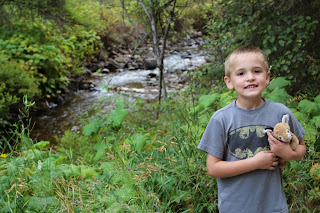 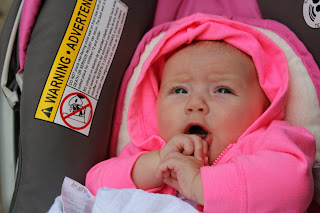 We headed back to wait for my Dad.  He'd had to run home to retrieve the dog that escaped the yard while my brother was at his girlfriends.  And to pick up some things that they needed for the rest of the week.

I was eating a pack of Star Wars fruit snacks and set them down to grab something.  When I came back Preston had set them up as a battle! 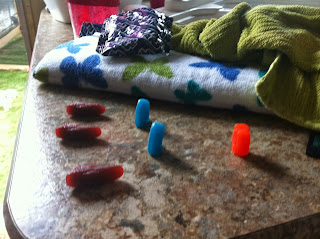 Not long after he arrived there was another storm.  Not as bad as the one the night before.  But bad enough that it hailed.  In August.  What is that?!   Preston was much more excited about it than I was! 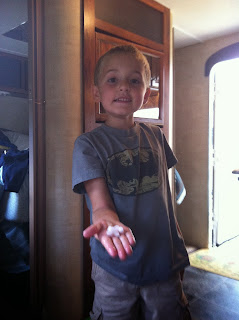 After dinner we got dressed to head out for another walk.

Livi got all dressed in one of Preston's outfits from when he was a baby! 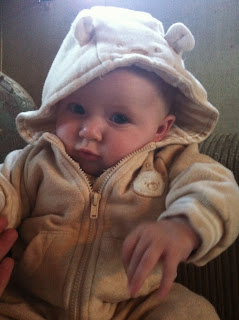 We walked down to the beach.  And while Preston and Grandpa were throwing rocks, Liv hung out with Grandma. 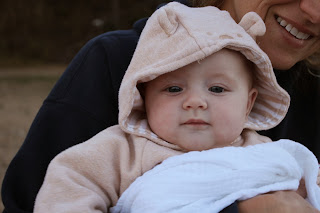 My Mom noticed something in the water and we headed over to investigate.  It was a beaver!  Of course we had to follow it along the beach to see where it was headed.  Preston was so into it!  When we said we couldn't follow it anymore he wanted to hike through mud and mess and private property to keep watching it! 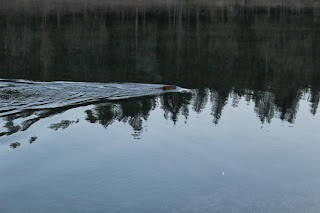 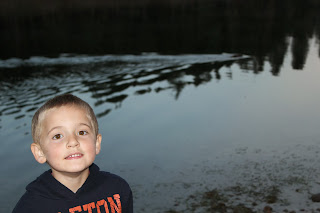 Grandpa and Grandma and their first grandson and granddaughter! 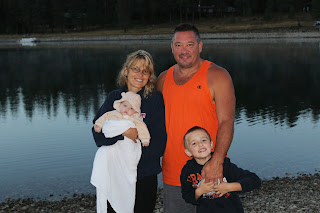 Me and my littles. 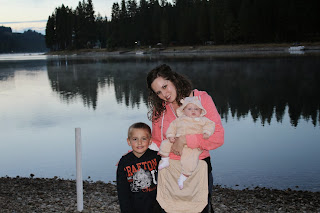 We turned in early for the night.  Everyone was exhausted.

Except Preston.  Who had led Grandpa around for a much longer walk when we all got back.  He took him back down to the boat dock.  Then around to the beach we had just left.  And back up.  Grandpa was tired.  Preston not so much. 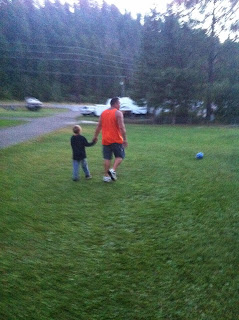 We did all eventually fall asleep though!

The next day was much nicer!  So after breakfast we headed out for a walk!  It was so beautiful! 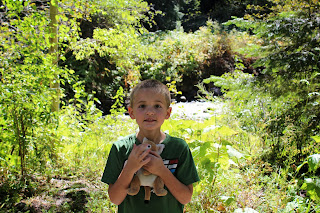 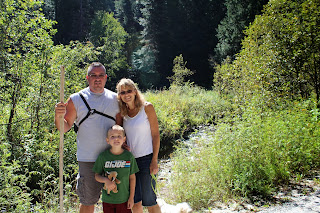 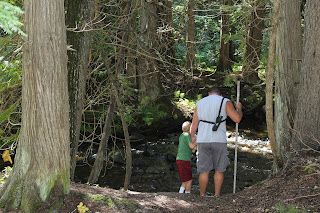 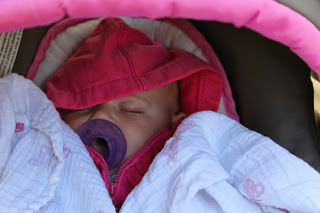 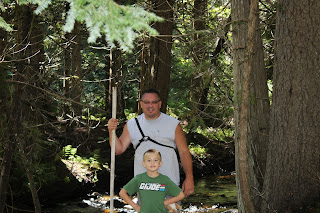 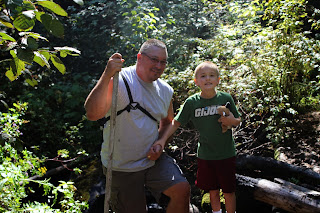 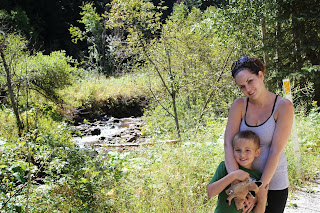 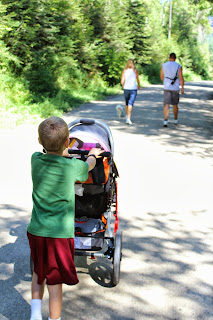 Livi slept through the walk but when she woke up she was just so happy.  And cute! 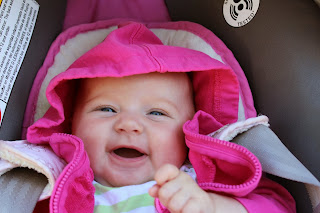 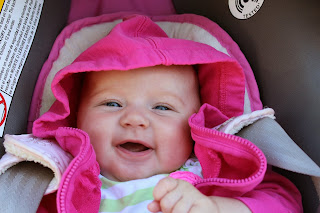 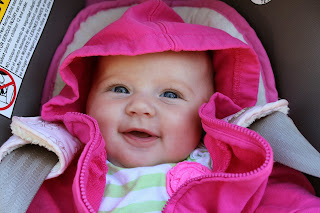 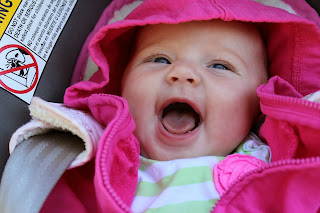 After lunch Preston got to head out on the boat with Grandpa and Grandma.

Then we hightailed it home for Preston's first soccer practice of the season.