Caymbree had a birthday!  A third birthday.  At the lake even.  We had a blast!  Preston the most I think!  Since they had a kayak on the beach and he has been wanting to go for a ride on one of those with Brad!  So of course they did and I took a total of no photos.  Boo!  Plus there was a paddleboat.  And the beach.  They even played volleyball.  Seriously.  Preston had so much fun with Cohen! 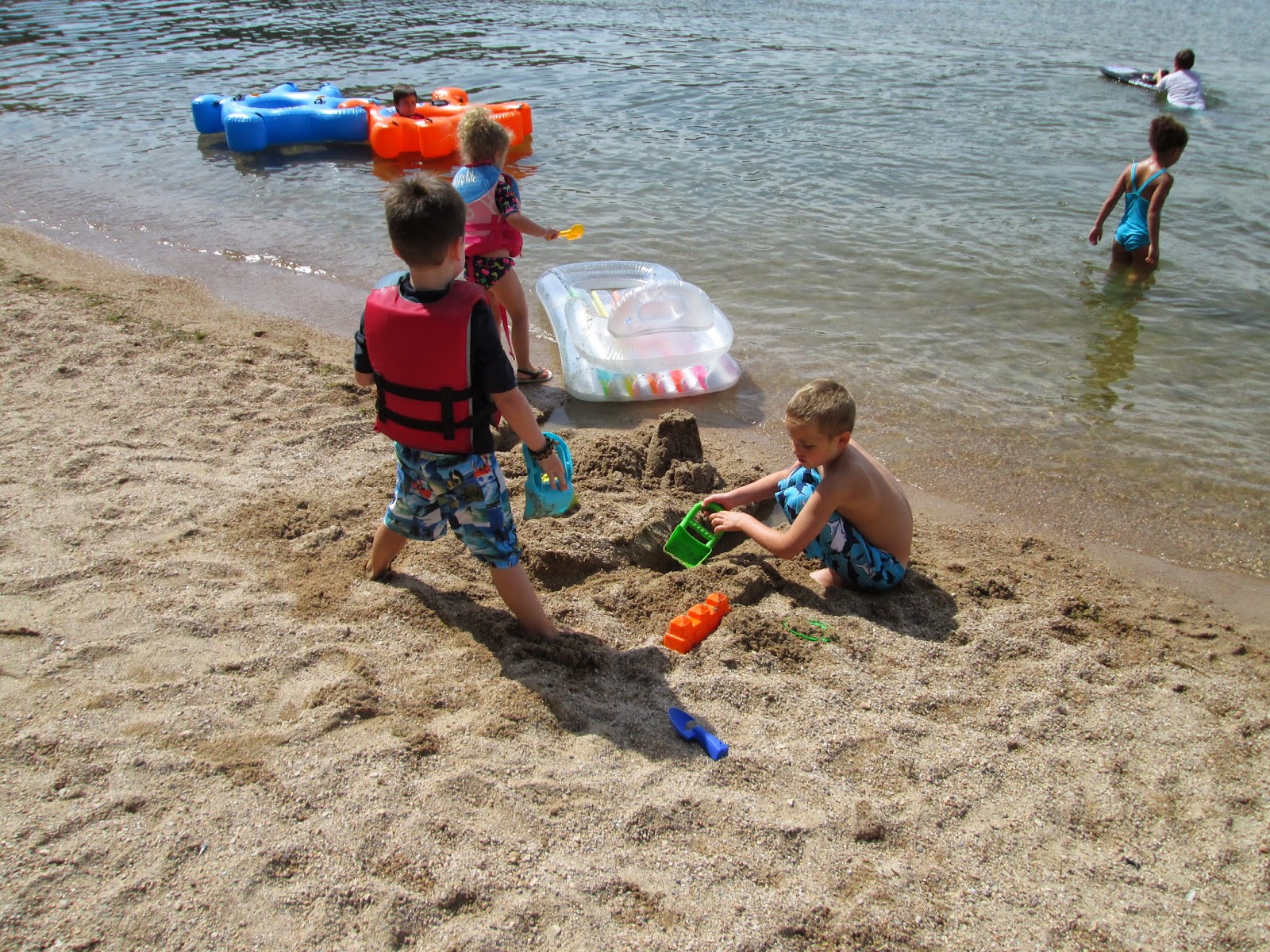 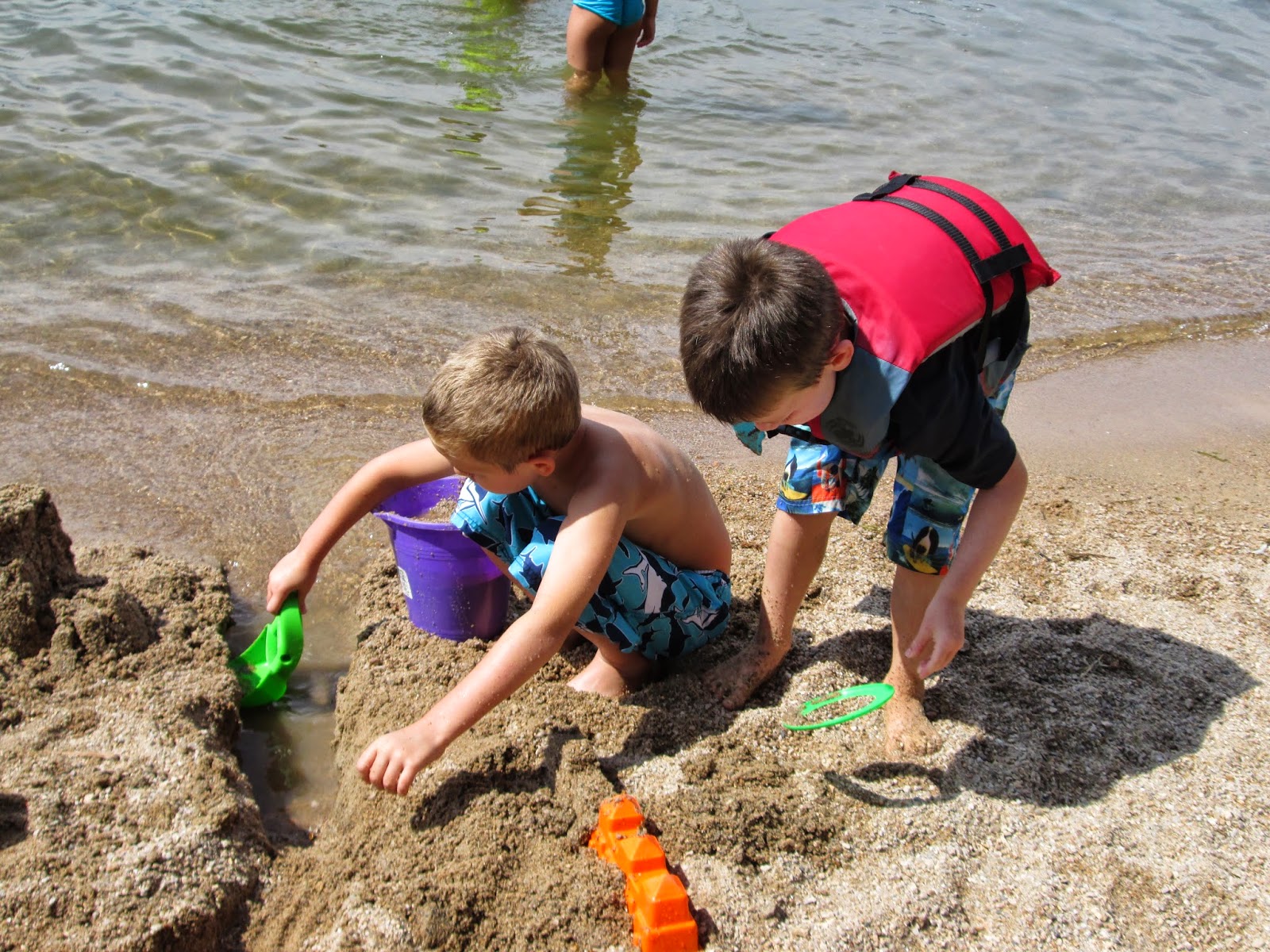 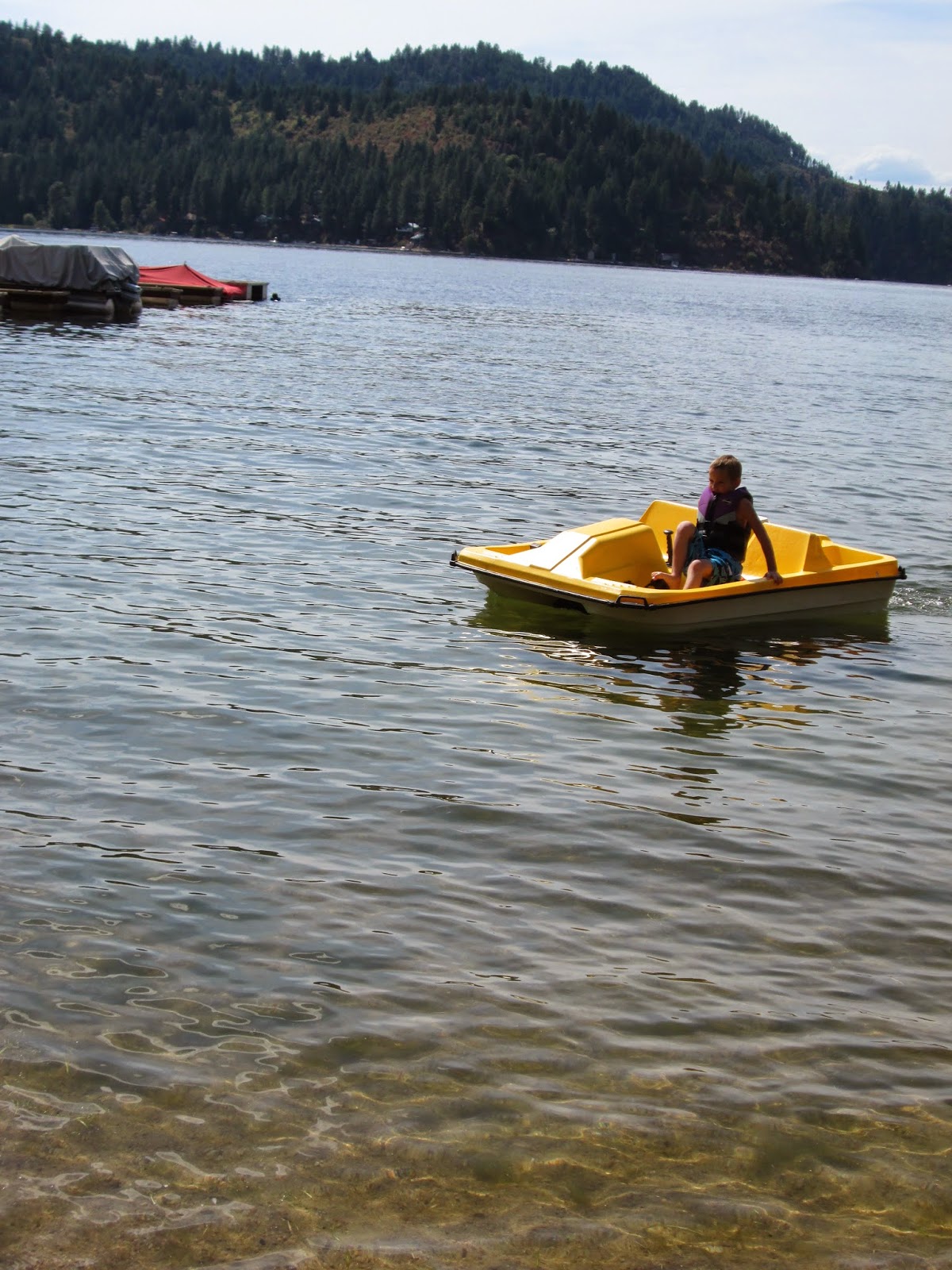 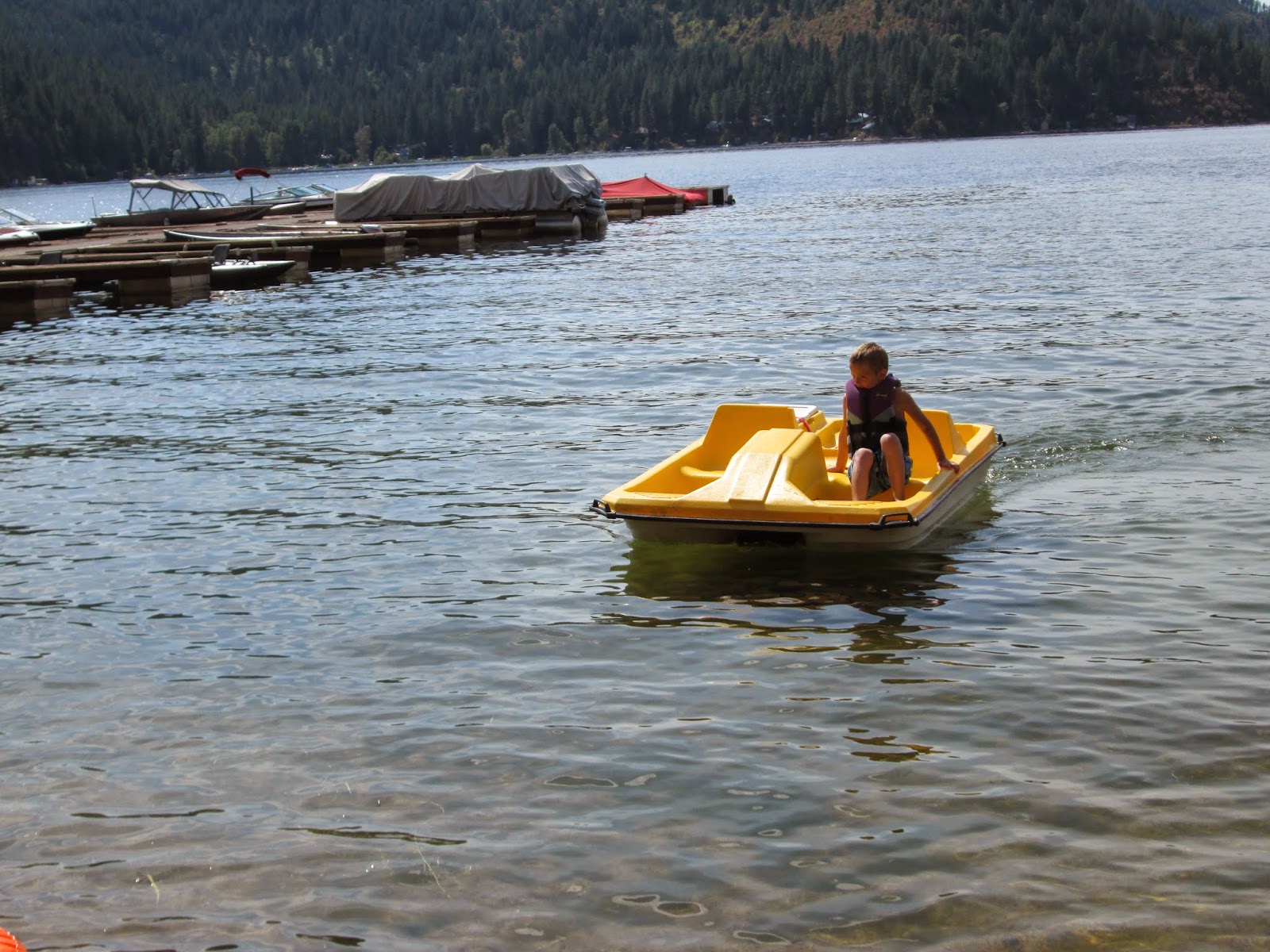 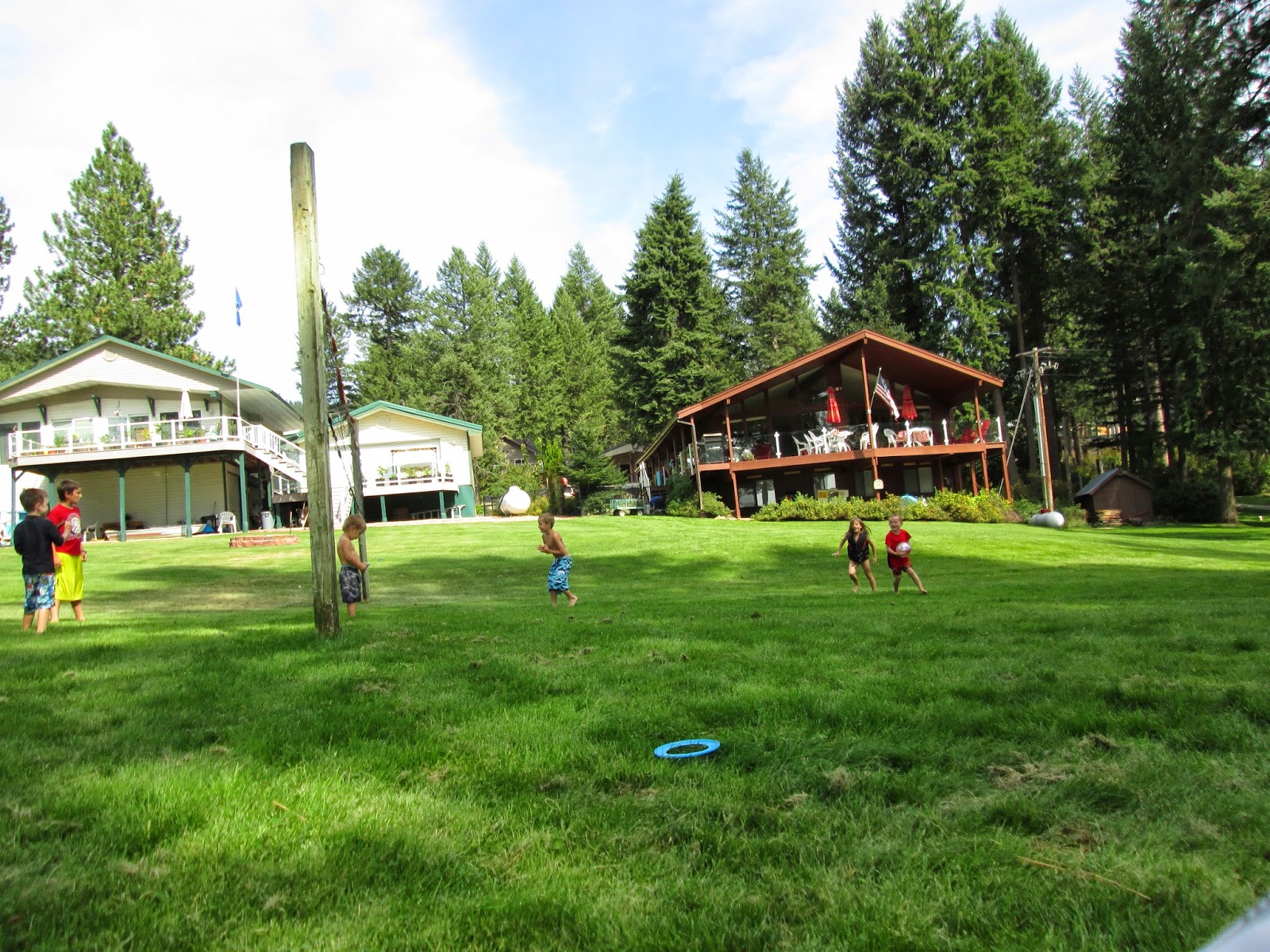 Preston and Brad even got to go for a boat ride and Preston and Cohen rode the tube! 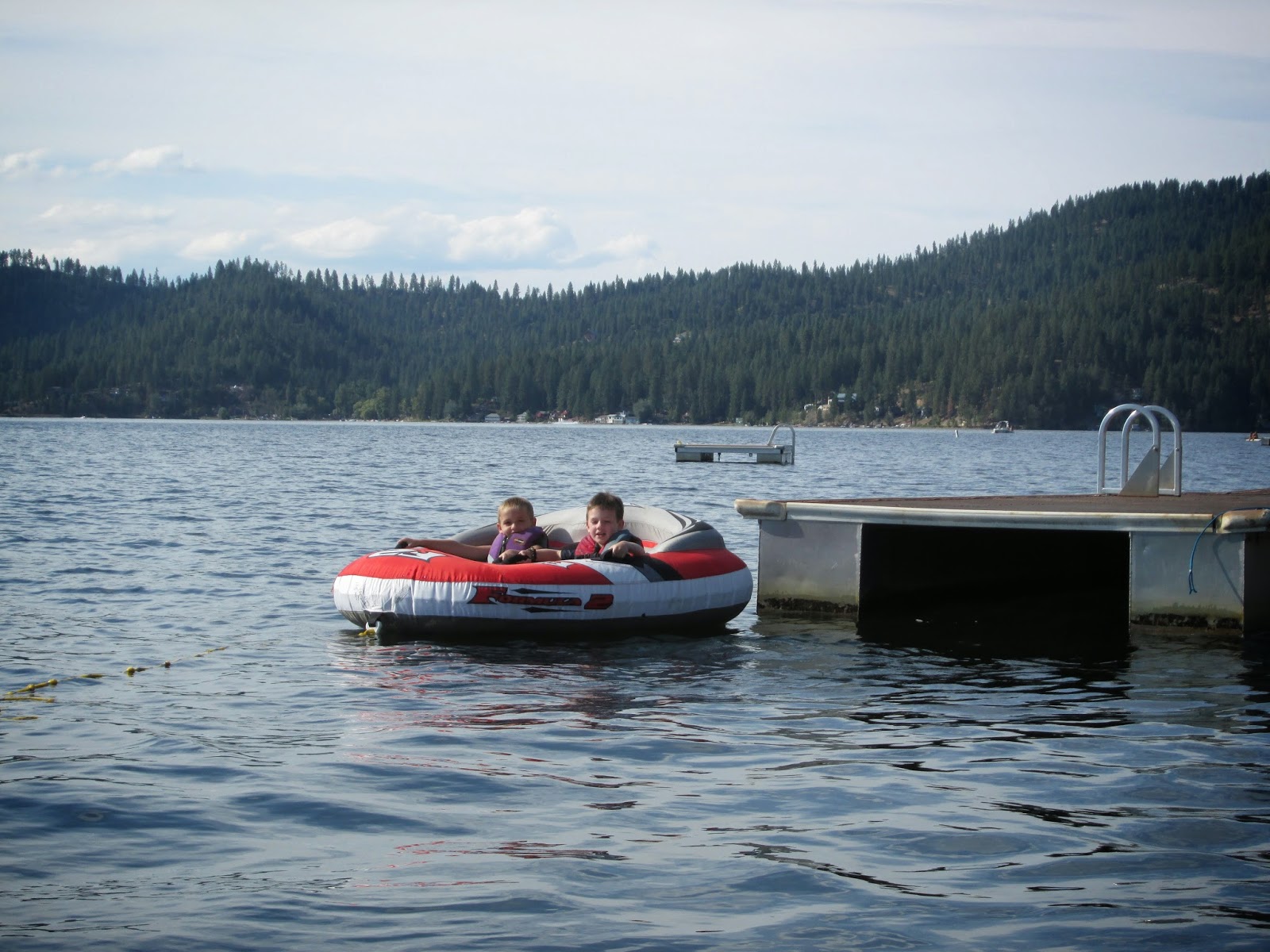 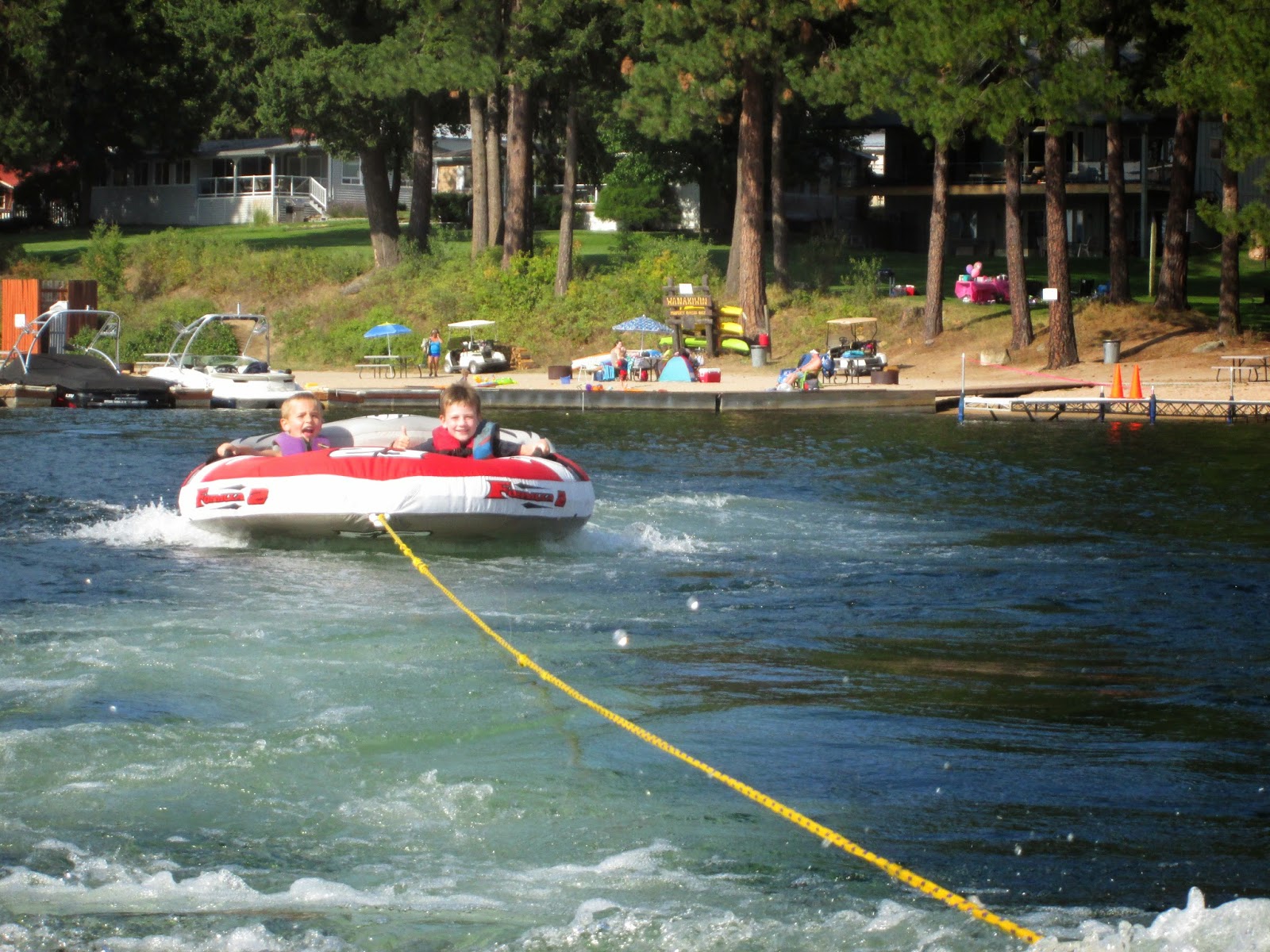 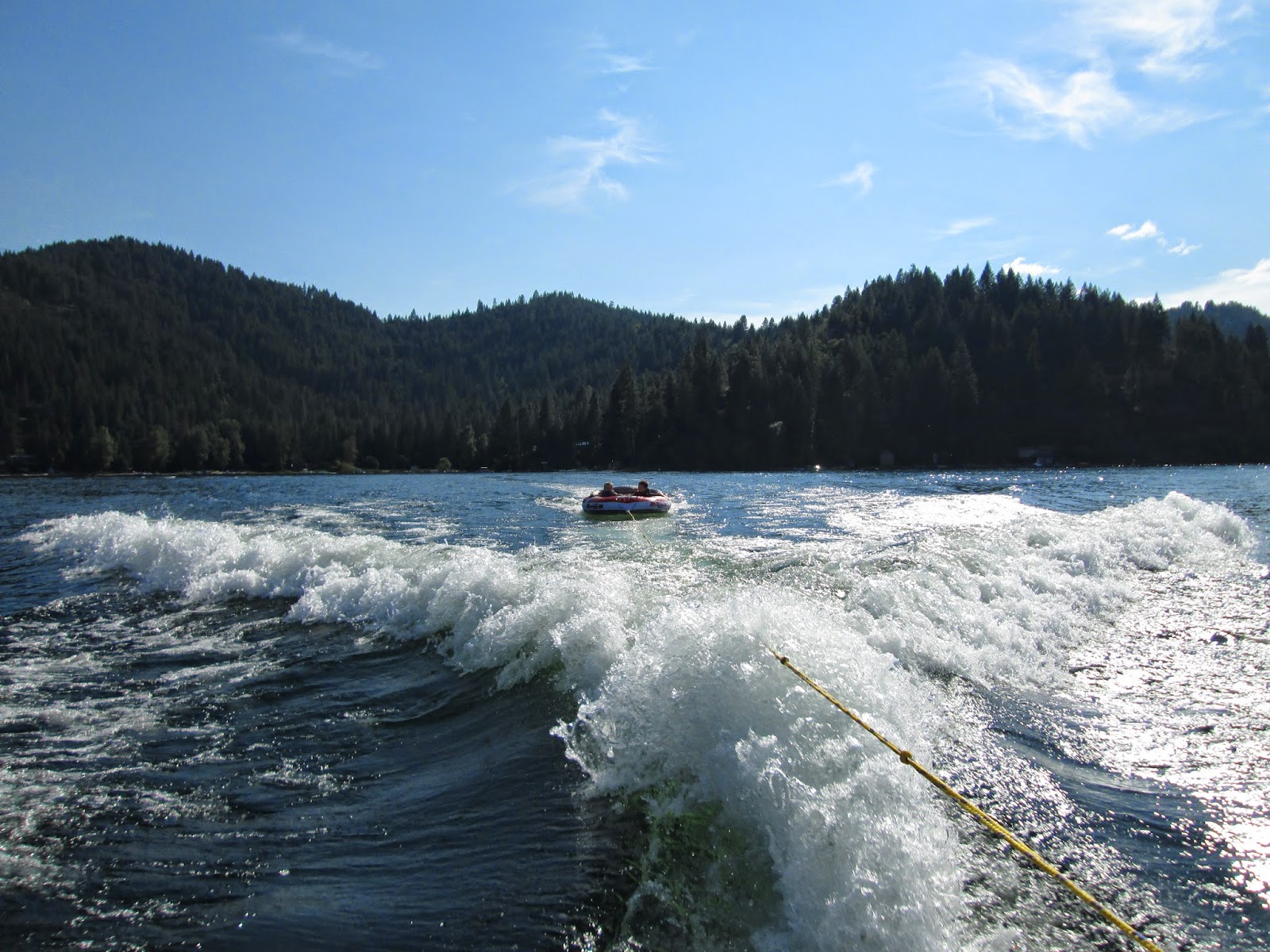 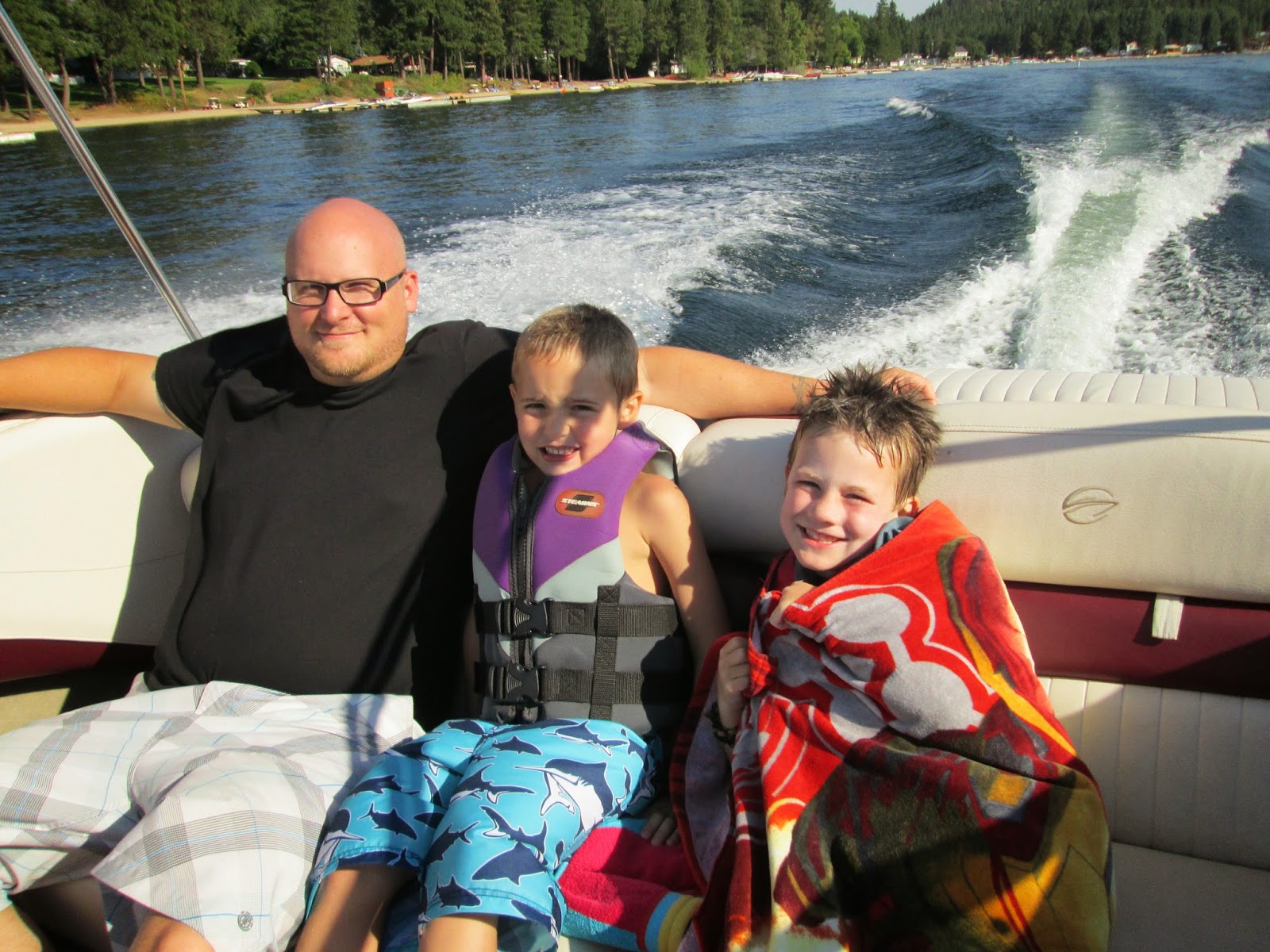 While Liv and I hung back on the beach with Miss Caymbree.   Who was nice enough to let Liv borrow her sun hat! 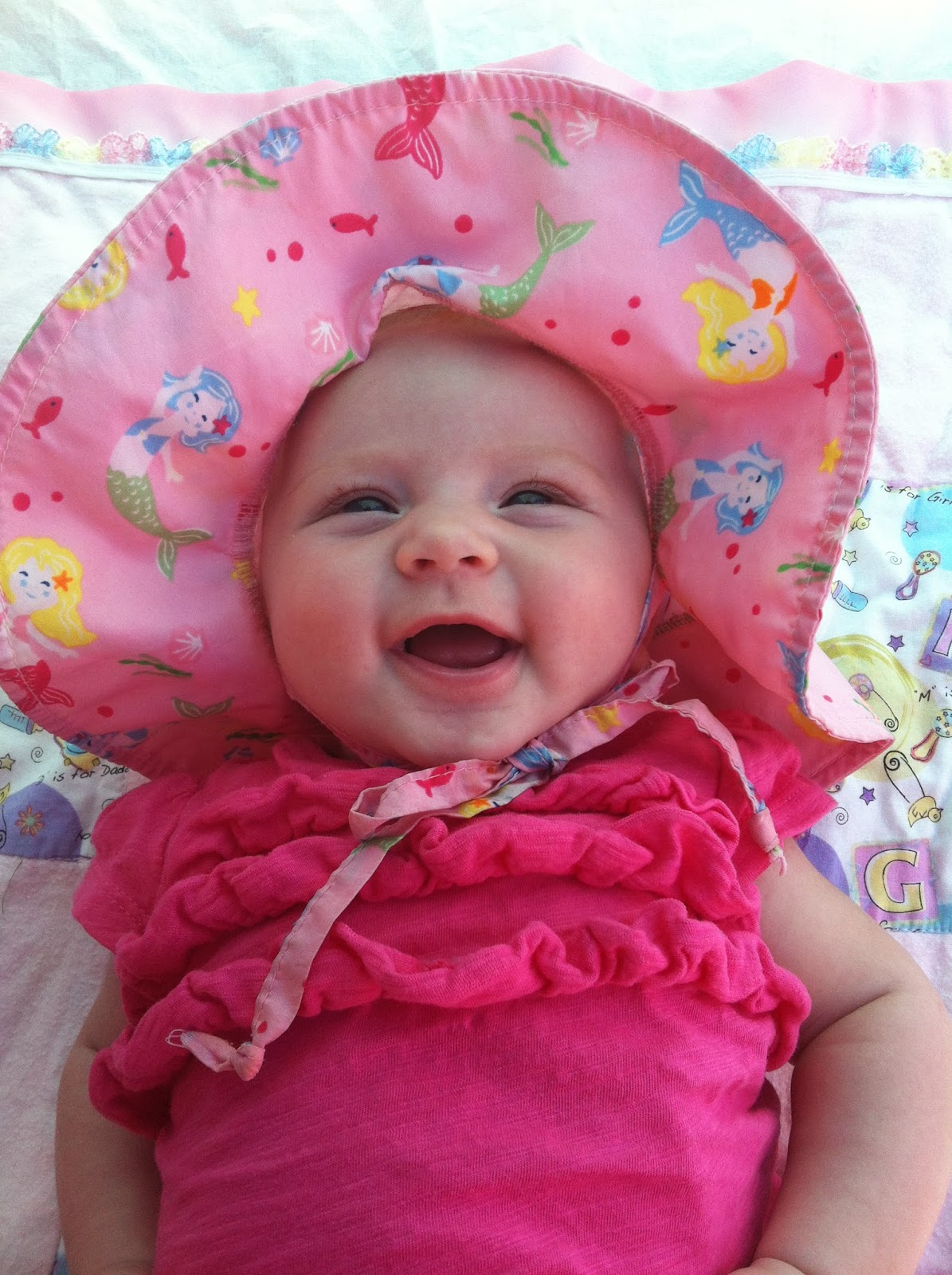 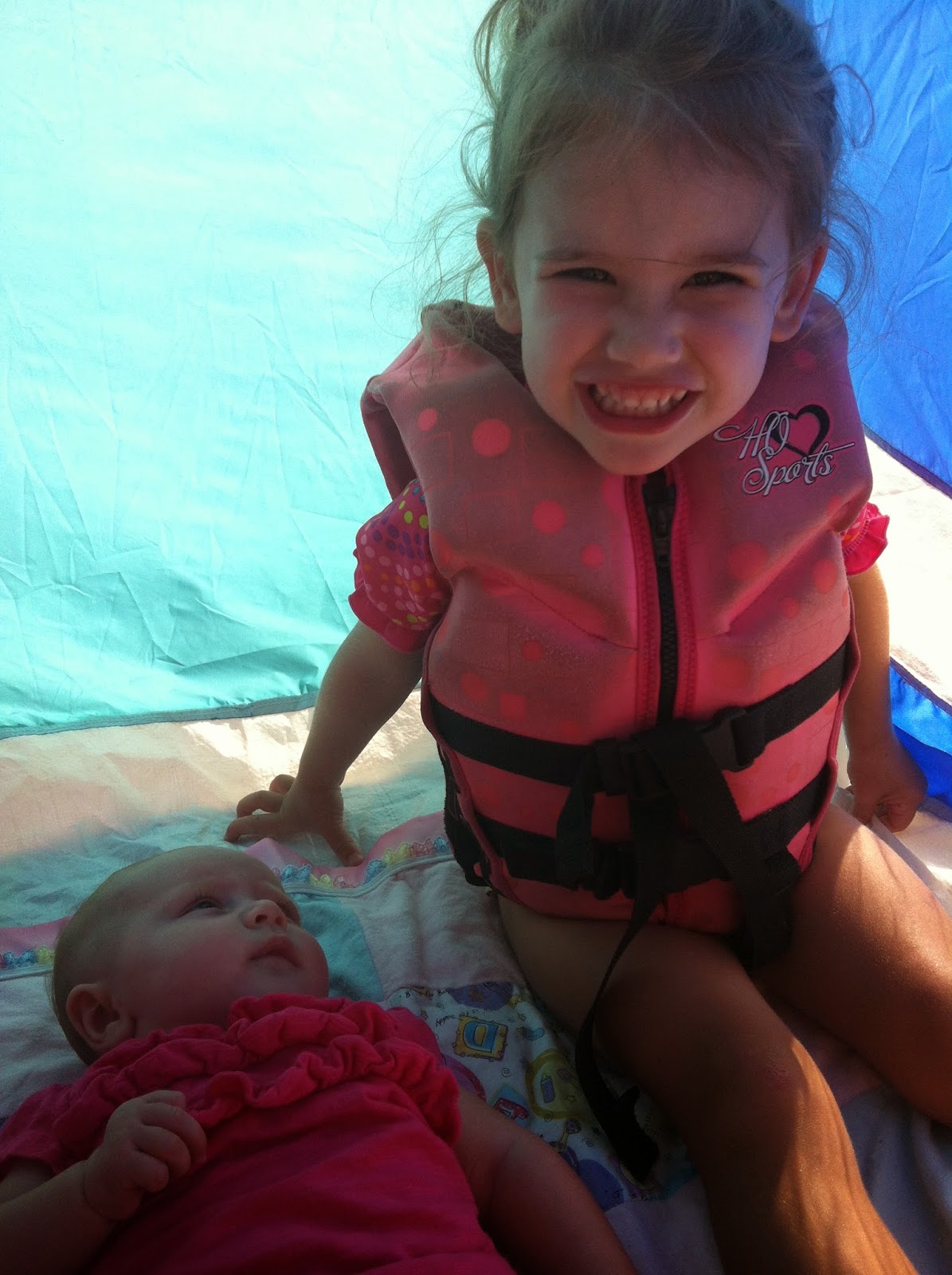 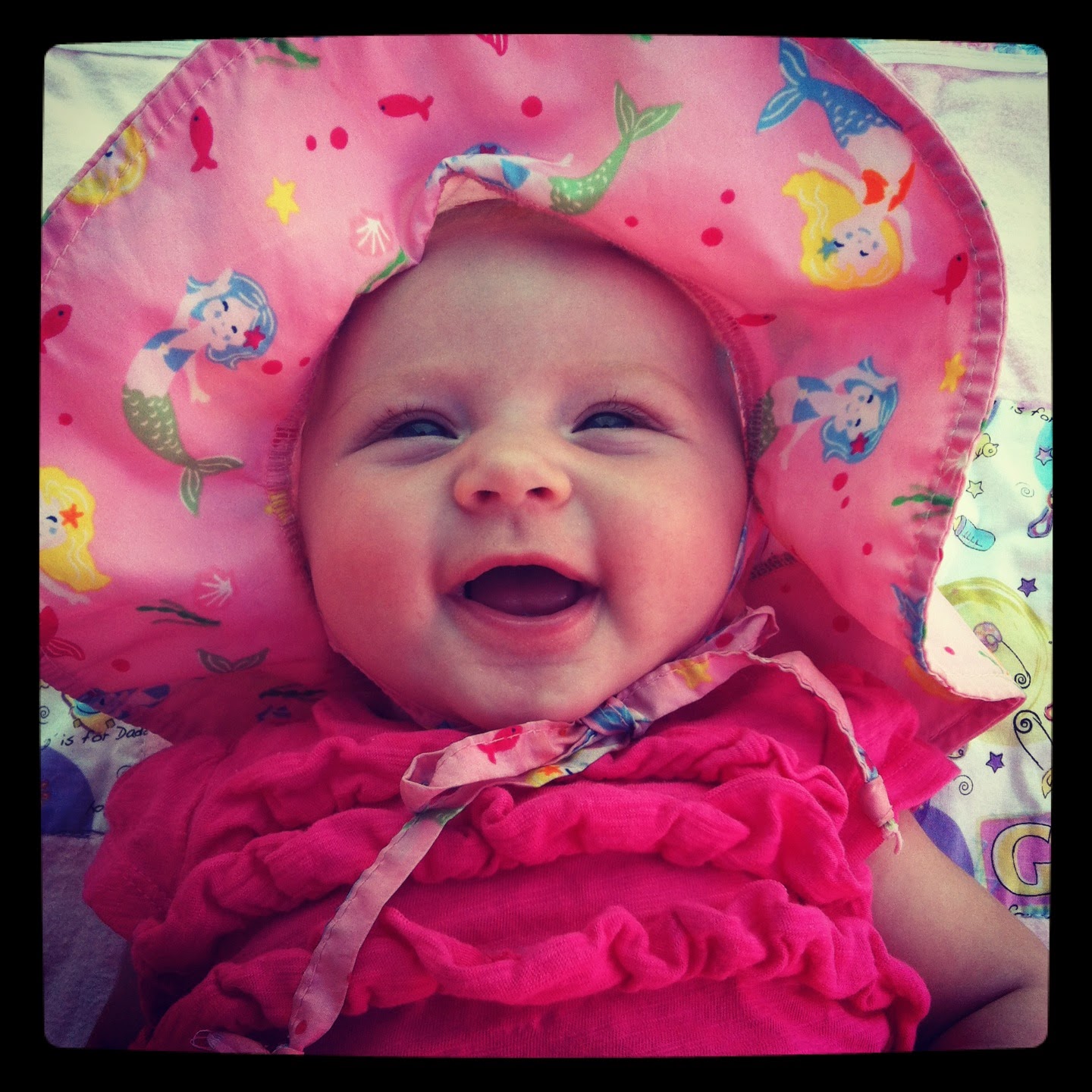 We all had a great time!  Thanks for the invite friends!