Rocket Launch And A Walk

What good are model rockets if you can't launch them?

Brad and Preston finished building Preston's big brother present and bought engines for them, so we needed to have a launch party!

We walked over to the school nearby for the launch! 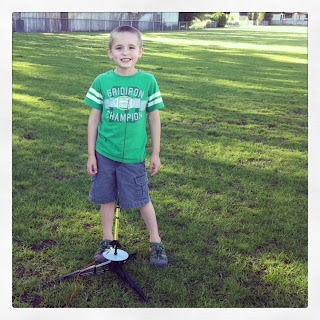 My boys got everything set up. 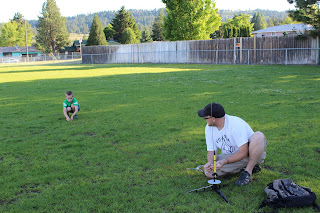 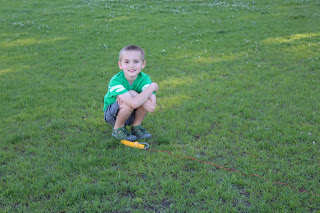 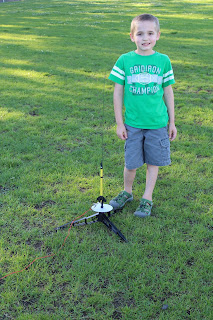 Then it was time to launch! 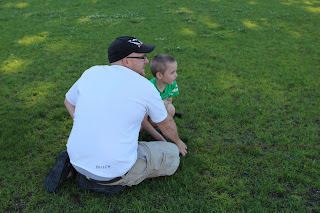 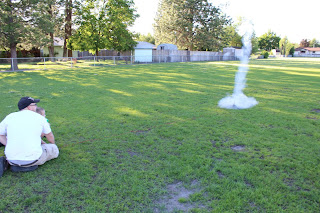 The first launch the rocket headed over towards the school.  Preston took off after it once the parachute came out. 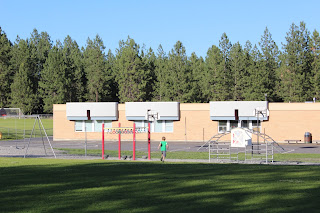 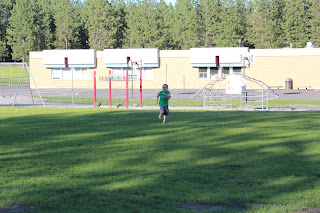 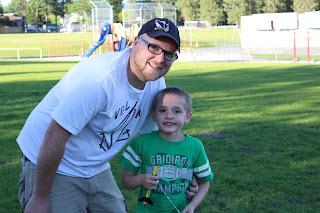 I love how much Preston loved the whole thing! 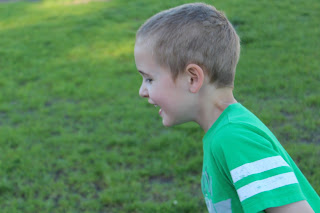 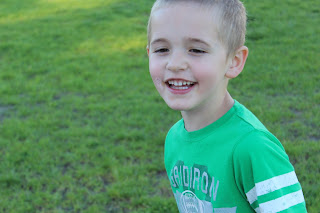 Brad decided with the wind and how big the second rocket was that we should move to a different area for the next launch.  It's really good that Brad was into all of this kind of stuff growing up because I had no idea what we were doing! 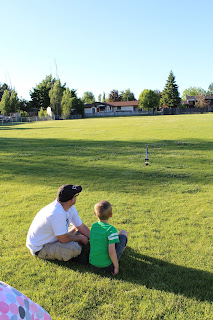 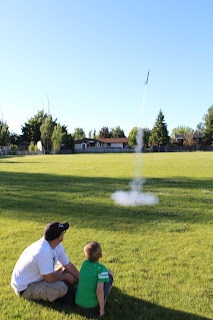 The small dot is the rocket and it's parachute! 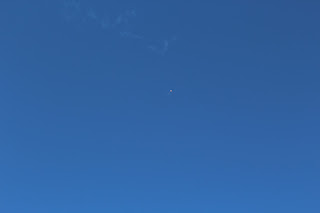 Preston took off after it! 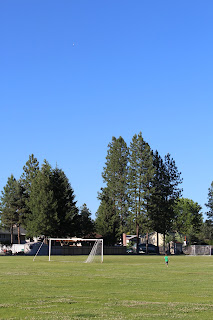 Then Brad took off after it when it ended up landing outside the school yard.  I thought it was going to land in someones backyard and knew that Preston was going to be upset since he was so nervous about launching his rockets and losing them.  It ended up making it across the street and landing in someones bushes.

While the boys retrieved the rocket me and Liv hung out back at the launch pad. 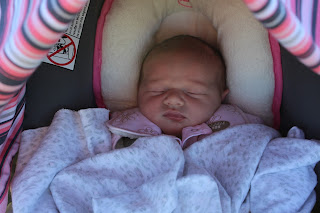 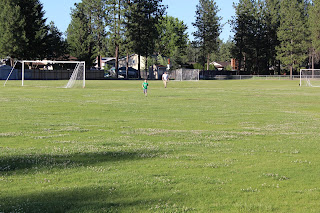 Preston was having so much fun! 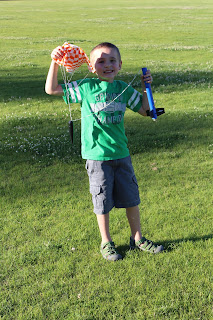 My boys and their rocket! 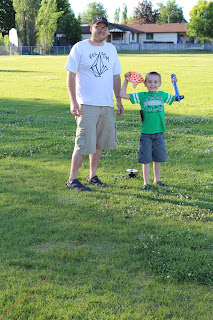 Brad decided we needed to move again before launching the first rocket again.  There's a lot to this whole rocket launching thing! 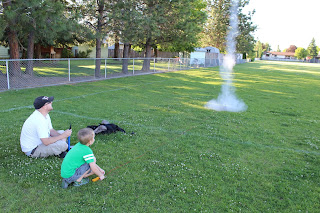 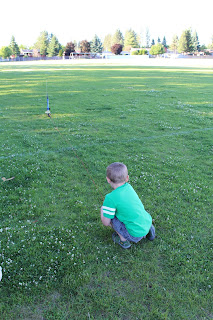 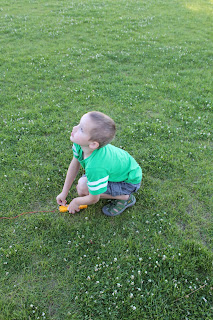 And he's off after the rocket! 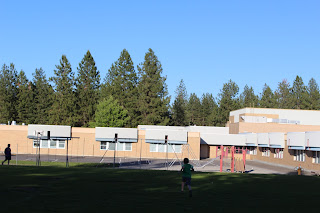 After Preston found the rocket some older boys hanging out at the school stopped him to ask him about his rocket and tell him how cool it was!  It was seriously so cute!  And he was so proud! 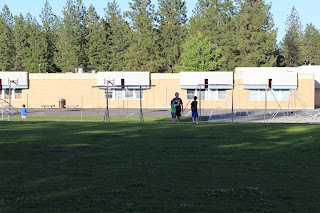 After launching the rockets we headed off on a walk! 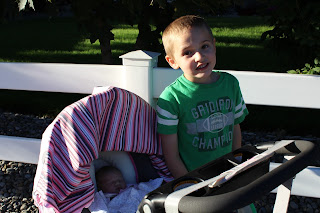 We decided to head to the gas station near us for celebratory drinks!  Plus I just really wanted a cherry Pepsi!

On the way back, Preston insisted that he could push Olivia in the stroller! 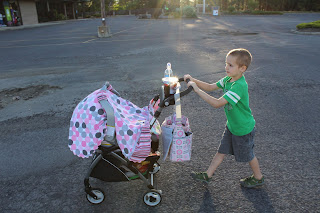 Be still my heart! 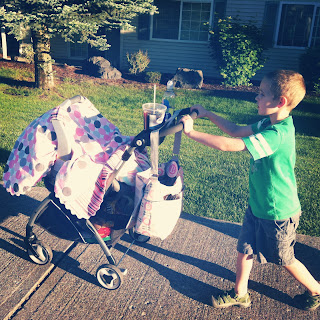 Perfect way to end the week before Brad heads back to work.