My Mom bought Preston some GREEN construction paper (he was so excited that all of the paper was his favorite color), glitter glue, and stickers. Usually he's not crafty. But he was totally into it. Loved it. He's quite the artist. 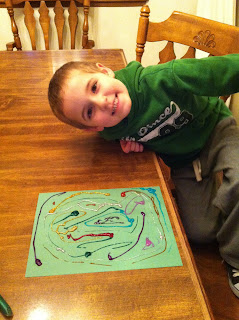 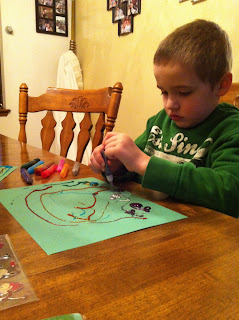 We went to a not quite zoo in our city today. I avoid it most of the time. It's just depressing. It's a "zoo" but more of a zoological school. We avoid it because the animals very much so live in cages. And small cages at that. Small cages for lions and tigers and bears and bobcats and leopards. You just feel sad for them. They are all rescues so it could be worse but still. At least when we go to the real zoos the animals live in habitats and they have space to roam and run.

But anyways we went because after being in Seattle for two weeks we were missing the zoo. And the weather has been nice so we wanted to get outside! Plus Mason has never been to a zoo and we were hanging out with my Mom and Mason for the day, so we decided to give it another try. I figured maybe it wasn't as bad as I remembered it, it's been years since we were there last.

At least the boys had fun! 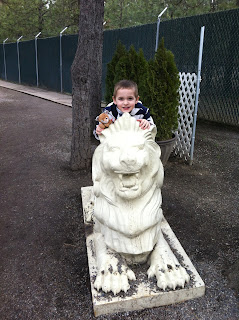 Plus they entertained the lion that is a year old by racing back and forth and the lion bounced around chasing them. It was cute! 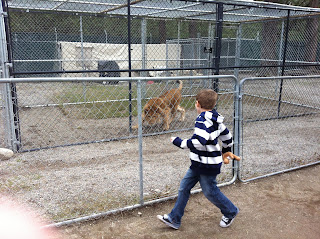 I seem to have a shopping problem. I can't stop buying things for Olivia. In my defense Olivia is starting from nothing in the clothing department so she has some making up to do! 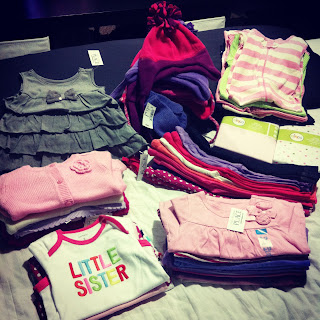 Then because I don't want Preston to feel left out I buy him things too! 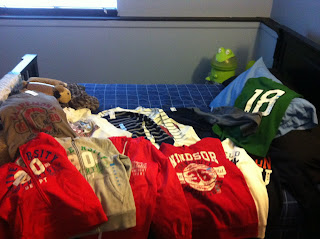 It was all on sale so really it's not that bad! Thank you Children's Place for deciding to mark everything down just as I was heading to Seattle and hitting up the outlets.

I got together with some friends last night for Mom's Night In. Or rather Pinterest Night!

It's the second one we've done and we have so much fun. 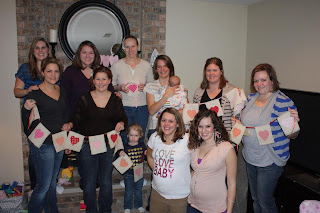 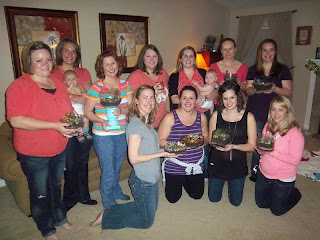 I love this group of ladies!

Saw a woman walking her son around Babies R Us on a least on Saturday.  Like literally walking him around on a leash.  I was so shocked I took a picture. 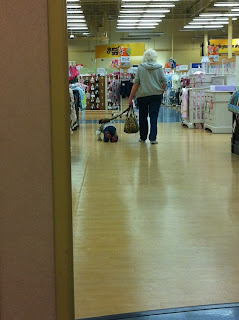 Now I have one of those little monkey backpack leashes for Preston that we used when he was little.  Not as a leash.  And we only used it a handful of times.  When we went somewhere with a big crowd.  I'm talking a huge crowd.  Like thousands of people.  Preston was a runner.  And in a big crowd it would be easy to lose him if he took off running.  But I never dragged him around like an animal.  I made him wear it so that even if we did get separated we still weren't.  Plus I read that it's really uncomfortable for kids to keep their arms held up when they hold your hands for long periods of time.  So I'm not anti-those backpack leashes.  I even have experience using one.

All that to say, this poor kid.  Being walked around Babies R Us like a pet dog.  ALL around the store.  From department to department.

Preston got to pick out a flower sticker at Home Depot last weekend while we were checking out.  He gave it to me.  Then wanted to know where I was going to put it.  So I put it inside my wallet.  Now it makes me smile every time I open my wallet. 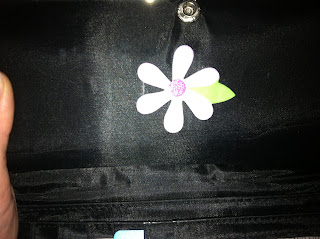 My Mom is getting started on my baby shower. There is a theme. It's so freaking cute. 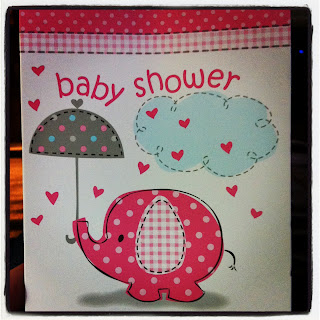 I'm having a baby you guys!