We switched leagues this go around. There was no way I was going to deal with the league we used in the Fall again…ever.

We had our first practice and it was awesome! 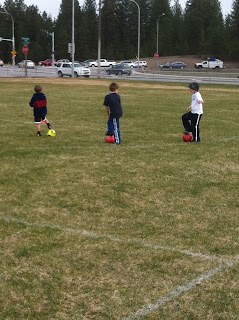 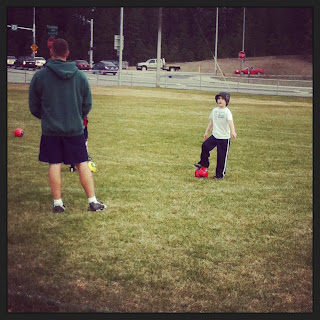 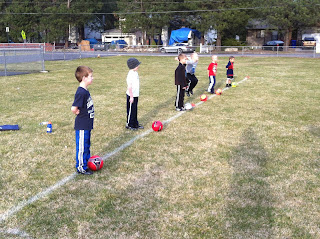 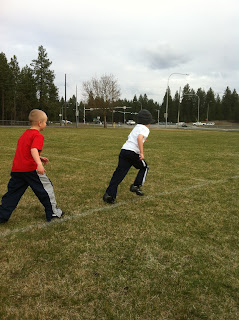 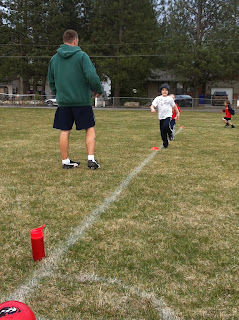 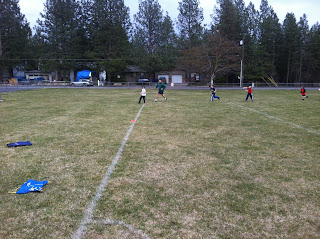 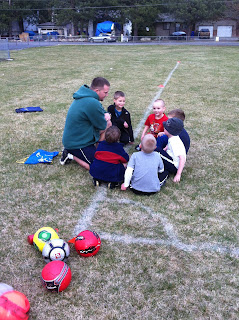 Preston’s best friend Zack is on his team (I can’t even begin to tell you how excited the boys are about this!) and the coach is actually the Dad of one of Zack’s friends! And even better, he played soccer!! So we have a real coach this go around!

We are really looking forward to this season!!

Go Black Bats/Wildcats! The team name is still under construction after the first practice. And even though I wasn’t in the team huddle when they talked names something tells me that Preston had something to do with the bat thing!