Seattle Day Eight - Back To The Zoo

We headed to the zoo today. I know, again! What can I say we love the zoo! Plus we don't have a zoo back home so we try to get our fill of the zoo when there is one around!

I rented a double stroller since Preston had spent the weekend sick and I wasn't sure if he would get tired or not while we were walking around.  Which I was right about.  He had some energy, but the stroller was nice to have. 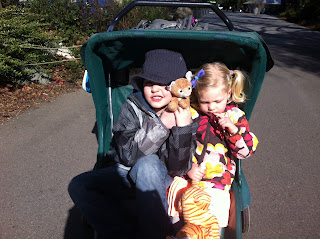 We worked our way around some of the areas of the zoo that we had missed on our last visit.

Starting with the tropical rain forest. 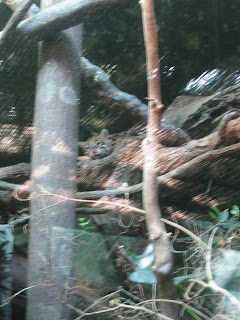 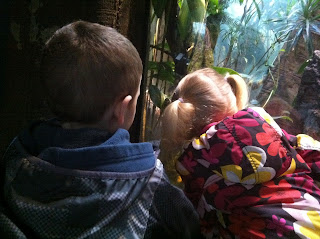 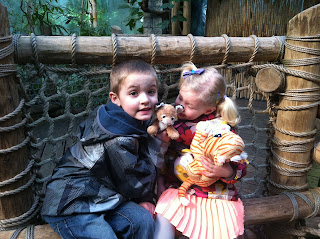 Mads requested that we see the lion cubs again.  So we headed that way.  There was a wait again so having a stroller for both kids was awesome!  I let them eat lunch while we waited.  As well as watch The Lion King on my phone.  I found that pretty amusing.  Watching The Lion King while waiting to see the lion cubs! I am so brilliant! 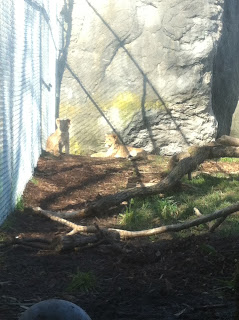 We moved along to the trail of vines.  Both Preston and Mads raced through most of it and weren't nearly as interested in the monkeys as the boardwalk.

They did however love the play area at the end! 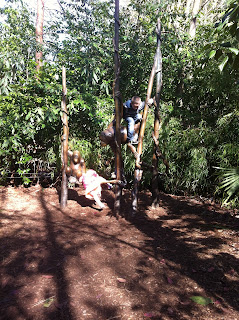 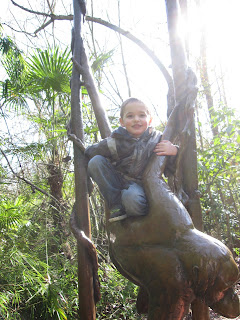 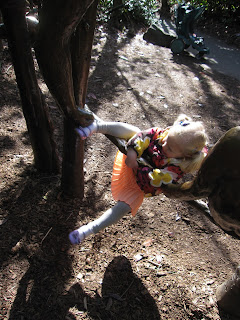 They had energy to burn so when we came up on the grassy area I let them run wild! 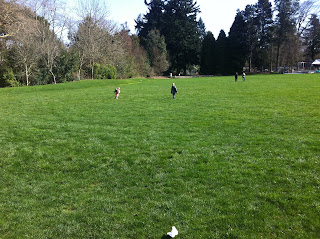 At one point Preston laid down and played dead.  Of course Madison had to head over to check on him! 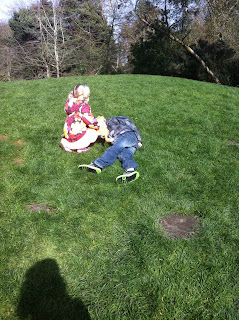 I had promised Preston that we would visit the reptile house before we left.  So we headed in to check out the snakes and such!  I swear he loves this part of the zoo the best.  He walks from spot to spot asking what each of the different snakes or reptiles are and some piece of information about them. 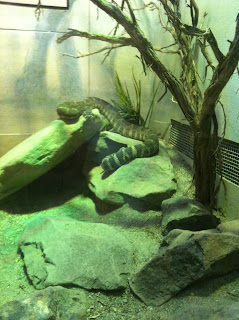 Madison had a lot more fun running around! 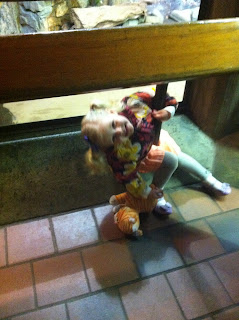 After returning the stroller we all headed back to the house for some quiet time!