It was nice out.  Not actually nice out.  But nice for the kind of weather we've been having.  So we had to go outside and do something.

Trying to figure out what to do was a little hard.

We ended up deciding to do some hiking at a place we found last summer and never tried by our house.

Unfortunately for Preston we didn't get to do as much hiking as he wanted to do.  Just because it was warmer outside didn't mean it was warm or that the snow and ice had melted.  So it was a little icy and while we were able to make our way around it at first the farther in we got the worse it got.  Poor kid.  At least we had fun while we were there! 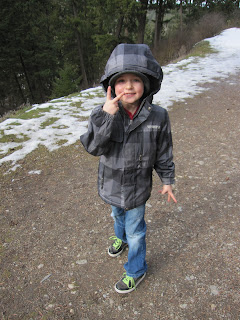 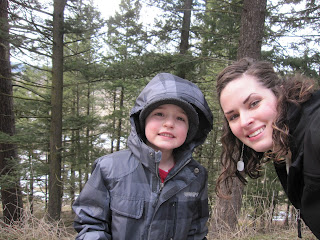 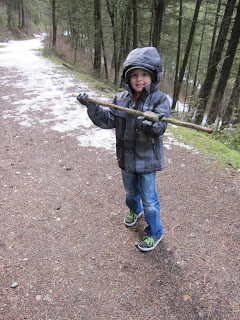 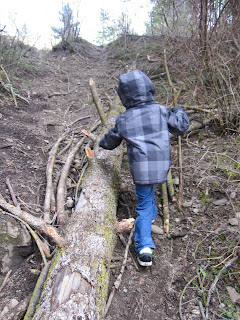 We couldn't head back home just yet.  So instead we went to the fish hatchery.  We hadn't been there in years.  Which is silly when you think about how close it is to us.

The last time we were there we didn't have all that much fun.  But this time was different.  They had some of the bigger trout and we got to feed them!  Well Preston got to feed them.  I tried not to vomit at how bad the  fish food smelled. 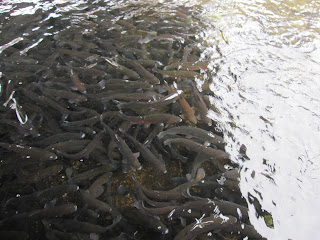 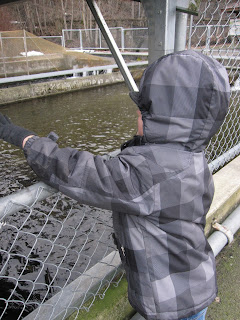 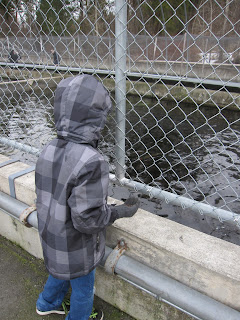 After we fed the fish and learned that next time we needed to bring more quarters and a cup to hold the fish food, we headed around to check out the other small fish.


I think we will be back to both the hiking area and the fish hatchery as the weather warms up!