Preston's pre-k class put on a Christmas concert with another one of the morning classes for the parents. Auntie Shannon was in town and had stayed the night at our house the night before so she came along to watch with me!

Preston is quite the performer! Seriously he is not shy at all. I can't imagine where he gets it!

The kids sang a bunch of Christmas songs.  Preston had been practicing at home for a couple of weeks so I had an idea of what was coming!  It was adorable!  They got to play instruments for one of the songs.  And in another used little bells that they had made in class! 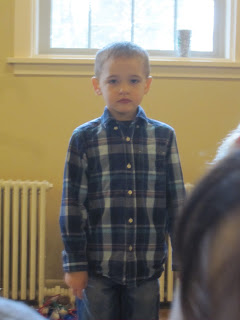 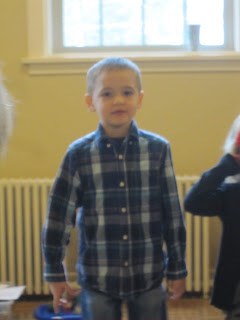 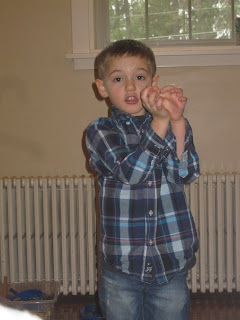 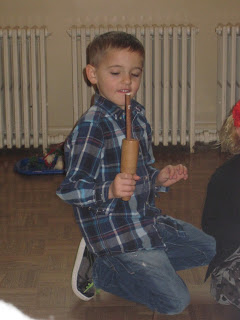 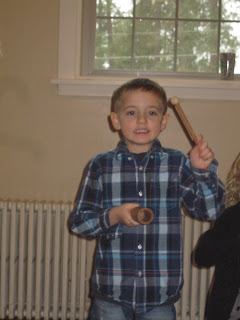 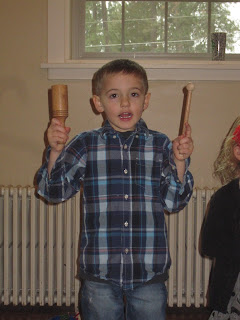 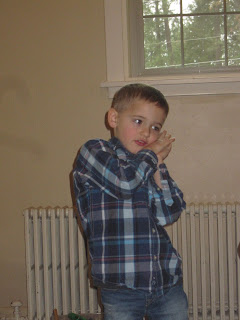 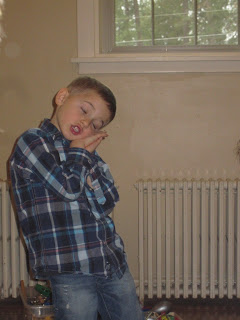 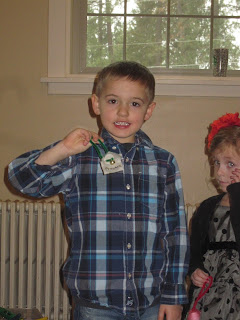 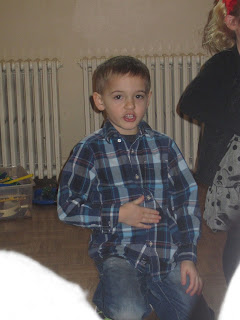 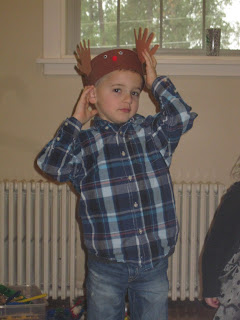 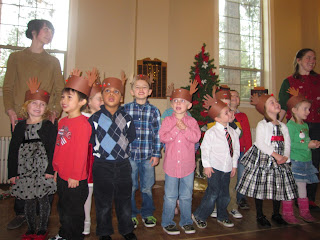 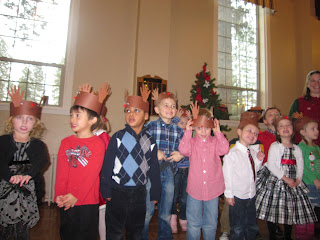 Afterwards there were drinks and cookies and such. Which you know we were all over!

It was a fun little Christmas performance and I couldn't be prouder of how awesome Preston did performing!