My Basketball Player Games One And Two

Through the YMCA again. Their program for kids sports is just so much better than the league he just finished soccer through.

Much more organized and enjoyable for the kids and the parents!

They do practices and games at the same time. You start with about forty-five minutes of practice and then move into a game against another team.

Preston had a blast at his first game. 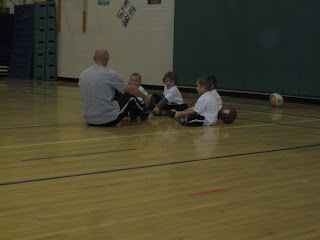 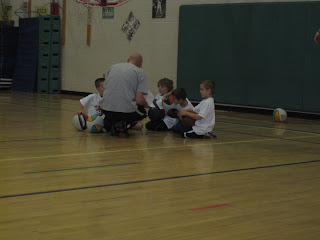 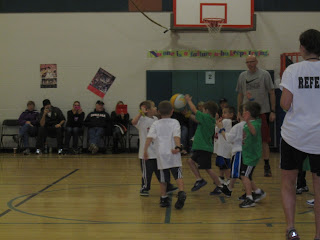 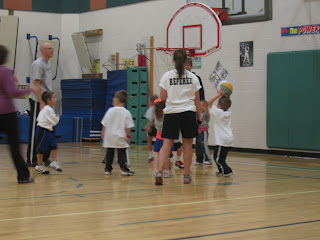 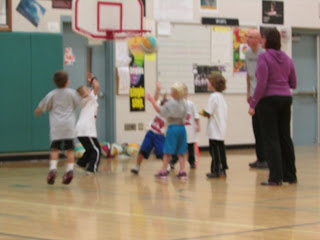 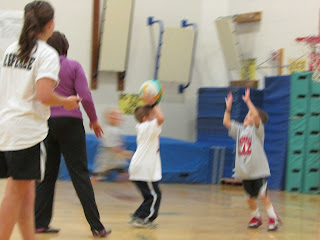 During his first game, Preston scored a basket! Go Preston!! We were so excited!

He had a great time at his second game as well! 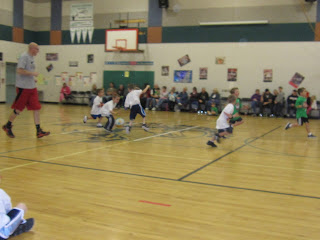 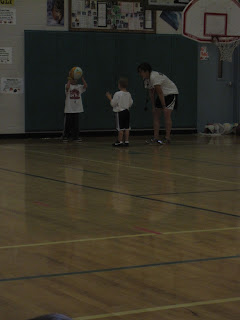 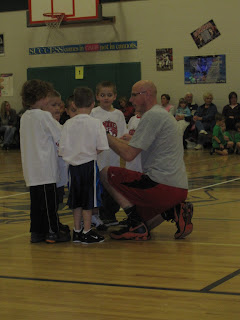 No baskets at this one, but he’s getting better at handling the ball and knowing what he’s supposed to be doing. He’s also realized that he likes to the one who passes the ball in!

The kids only play five games with the Y Winners program and something tells me that when the season is over Preston is going to want to play again!