Me and My Mom switched cars last weekend. I needed the extra seats she had with Jen and Madison in town. When we switched back she told me that she needed to get a rack like mine for her car.

Then added, it was so easy to find it in the parking lot with the rack on top.

I get such a kick out of this because we put the rack on four and a half years ago. We needed the space when we vacationed to the Oregon Coast. Since then we've used it one other time. That's it.

I didn't even want it put on for that vacation. A few weeks later when Brad asked me if I wanted him to pull it back off I told him it could stay because I loved that it made finding my car so much easier in a parking lot!

I took this photo of me and Preston a couple months ago. Still love it. Never shared it. 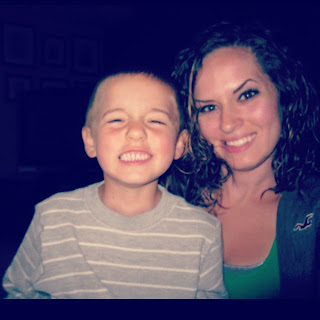 I watched a friends daughter recently. It was her fourth birthday so we made cupcakes to celebrate!

Of course we had to lick the batter up! 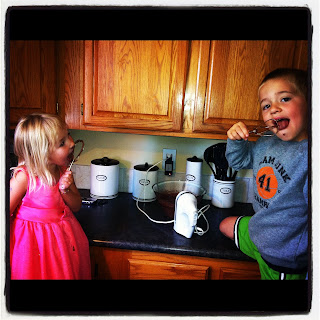 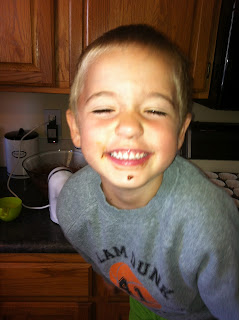 I let each of them decorate two cupcakes when they were all frosting'd up! 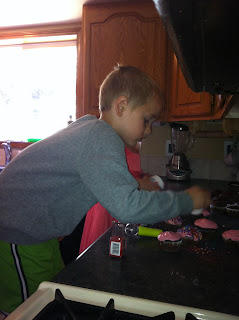 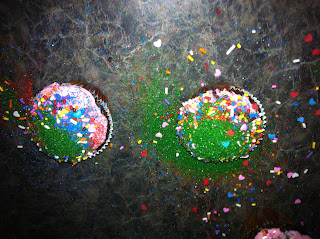 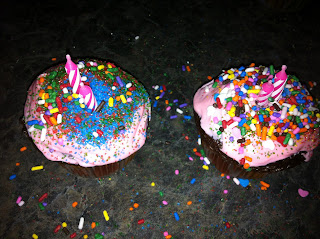 Preston's is the really green set!

This little girl just turned one!  And had a birthday party.  Miss Lily!  I swear we were just visiting her and Brad's cousin in the hospital when she was born!  Time flies.

She was pretty tired by cake, being one is exhausting, and was sticking her thumb in the cake and sucking the good stuff off while sucking her thumb.  Two birds one stone! 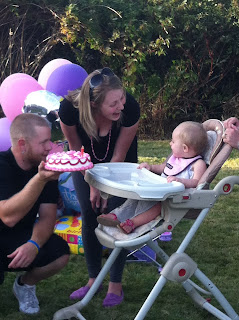 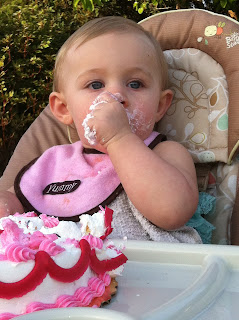 These two.  I swear.  Preston was having a rough time falling asleep before his first day of preschool and insisted he couldn't fall asleep without Monti.  Which meant that Brad was standing at the front door calling for Monti until he came in! 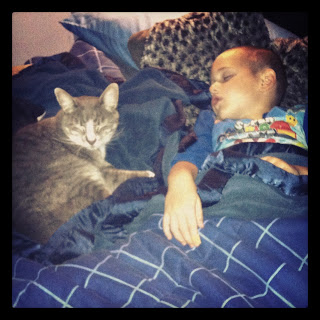