I have to get my wisdom teeth pulled tomorrow. Key word there being HAVE to. Not want to.

In fact I've been putting it off for years.  Since I was pregnant with Preston even.

But now I've been told it has to be done.  And really it does, they're making their way in and it hurts!

Really makes me feel bad for teething babies!  I feel your pain.

We spent Saturday at the lake.  I think I mentioned we were planning on it.

It was just so dang HOT!

Definitely a day for the lake!

At least Preston thought so! 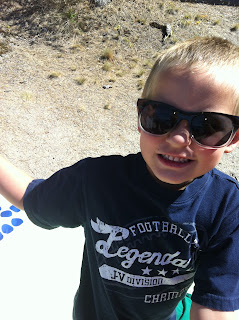 Not only did we do a lot of swimming, but we also rented paddle boats. 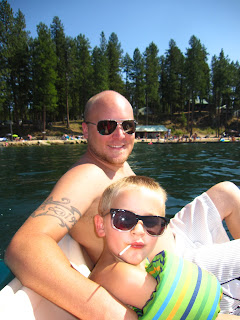 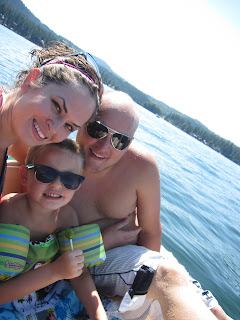 Not as fun as they sound.

When we put three adults and one child on each of them we would start sinking!  Which was freaking everyone out.  So we ended up returning them before our hour was up!  Oh well, we tried!

I wish Summer wasn't so close to being over!  This girl could use more lake days!

After the lake I took a nap.  All that sun.  Plus it was girl's night!

Ghan is moving to Seattle.  Jealous.  So it was a Ghan's Going Away Night. 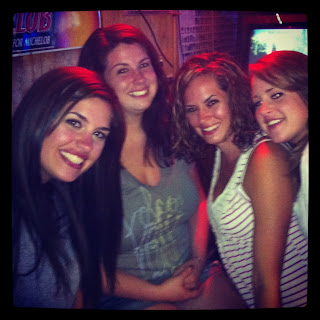 And we ran into an old friend while we were at the bar! 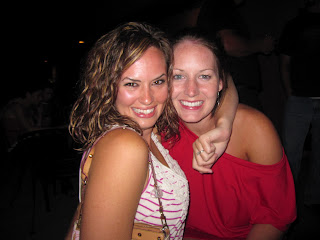 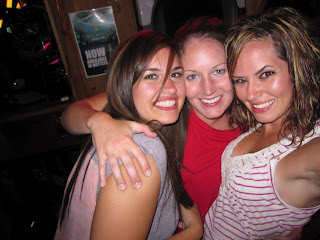 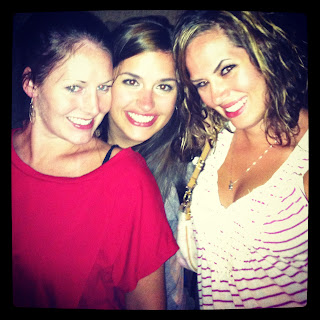 Now if only I could have prevented the hangover I had the next day.

What is it with boys and mud?

We played at one of our favorite friends' houses the other day and Preston and Zack were all up in the mud. 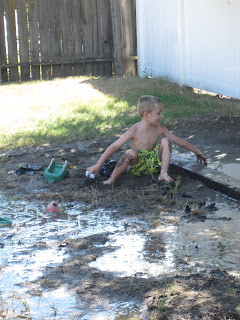 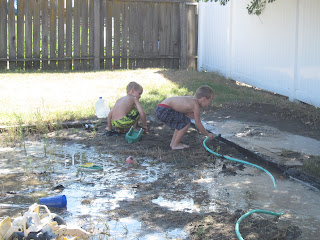 They are pretty cute once they get cleaned up! We spent the day at the pool.  It wasn't as warm as I would have liked it to be.  But we did it anyway!

Preston even learned a new trick or started really working on a new trick.

I'll share it tomorrow.  Or at some point this weekend, who knows how drugged up I'll be tomorrow.  Dang Wisdom teeth.

But it was so cold when you got out of the water that the boys were trying to warm up on the concrete! 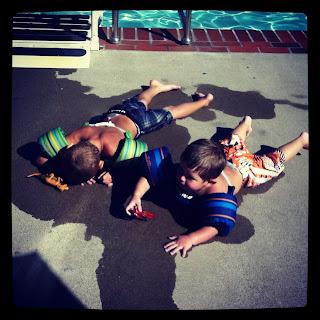 Why is it that the being in the pool and the sun wears you out so much?  I am seriously exhausted.