We had a pretty chill Fourth of July around this house. 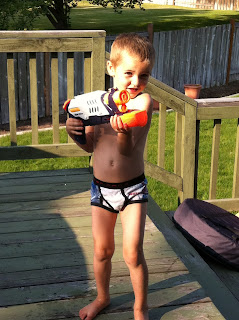 Right before it was going to get dark we loaded up and headed downtown to park and watch the fireworks.

After parking we had to head into downtown and find Preston a light up sword.  He got one last year or the year before and insisted he needed another one this year.

Or two as we ended up with this year.

We met up with Brad's boss and his daughter this year.  His little girl is only a year older than Preston.  Exactly.  Funny enough we found out that the kids share the same birthday!

Since we had two swords Preston and Holly entertained themselves in the back of Brad's bosses truck with some sword fighting while we waited for it to get dark enough for the fireworks to start. 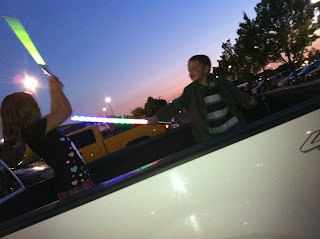 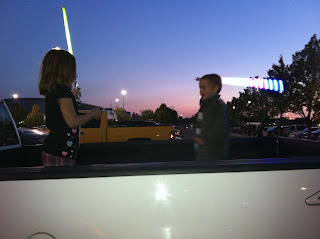 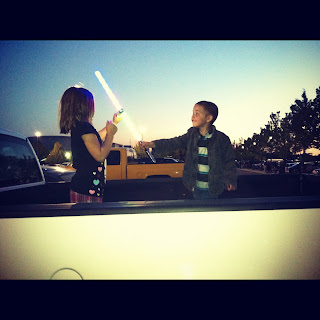 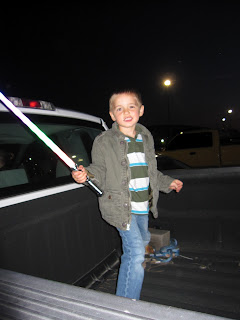 Or playing on the iPad. 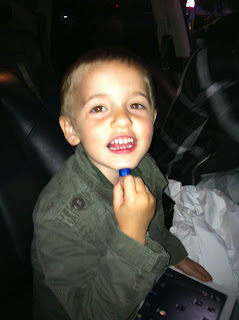 Or sitting in the rack on top of the car.  That was Brad's idea.  Not mine!  After two seconds of sitting, I insisted that Brad pull him back down and it never happen again. 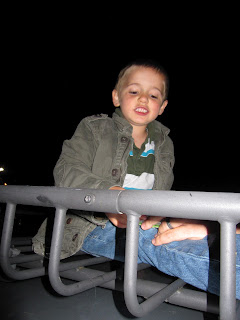 Finally the fireworks started.  Preston is always such a big fan of fireworks. I remember being that way when I was little!  I just wish that we were allowed to set them off ourselves!  I used to love that about the Fourth of July when I was little! 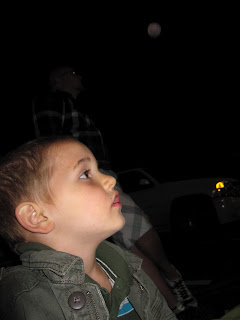 Silly faces with my boy when we got home before we headed to bed! 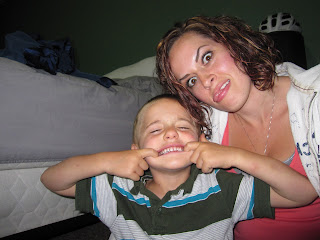