It was raining. HARD! So we had to play inside today. After much contemplation we decided to go play at the Children's Museum. Preston has been asking to go since we got here and since it's our last day we were running out of time.

I parked so far away that it was quite the hike and adventure to get there.  In the rain.

Not that he kids really cared.  They were excited to play.

And play we did! 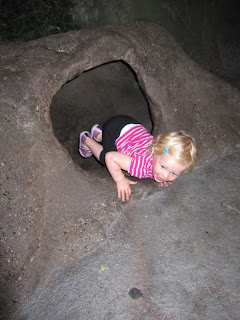 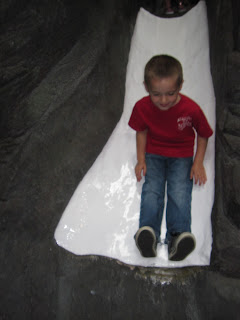 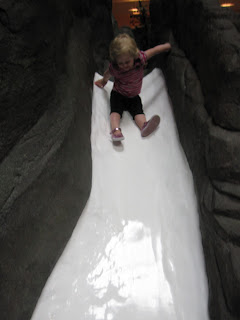 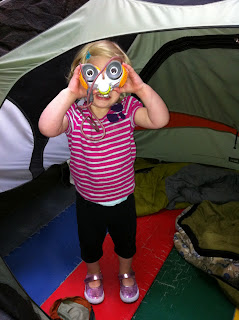 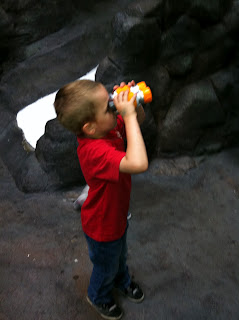 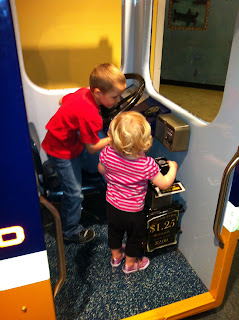 I wish that our children's museum was this awesome. Or big.  Or put as much effort into the exhibits.  Guess we'll just have to enjoy Seattle's when we're in town!

The walk back was a little rough.  Okay a lot rough.  It was pouring.  POURING.  And we'd parked kind of far.  And with both kids it was hard.  We all had rain coats on but poor Mads was in the stroller and her rain coat didn't really help her out a lot in there.  And the umbrella wouldn't cover her legs no matter how far down I pushed it.  We were all just completely soaked by the time we got to the car.  And Mads made it very clear that she was done and over the rain.  By the time we finally got to the car she was telling me, "Done.  Done.  Wet.  Done!"  I don't know how else to describe the walk to the car other than both awful and hilarious all at the same time.