Preston's preschool class had a teddy bear parade. All of the kids got to bring their favorite teddy bear to school for it. Preston of course brought a kitty cat because he doesn't do teddy bears. The kids also each brought a shoe box to decorate as a float for their teddy bears kitty cats to ride in.

Preston was the line leader that week so he got to lead the parade. He took it very seriously. As evidenced by the fact that he refused to smile at me for a picture during the parade. 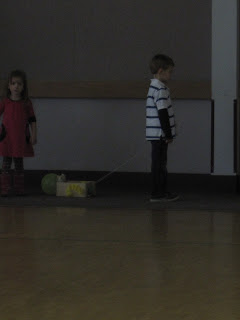 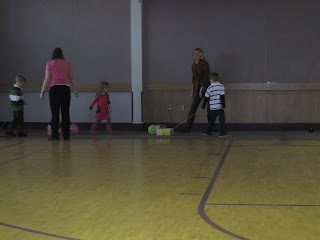 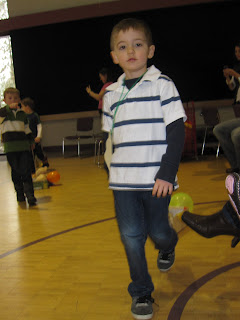 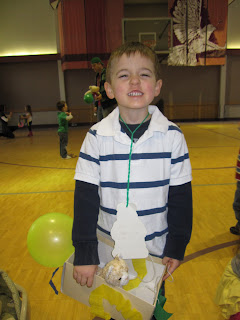 Even with all of the serious looks, Preston had a blast during the parade with his kitty cat.