My family is a huge football family! To the point where Super Bowl is pretty much a holiday. We get together every year to celebrate and eat food and have fun!!

Oh the food! I wish I had taken a picture. I pretty much spent the first half hour, at least, in the kitchen with the food. Eating all of it. It was just sooooo good!

Eventually I made my way away from the food and downstairs for the game where everyone else was.

We did some pregame betting and then we were ready!

Ready for the game!

And to take a ton of pictures! 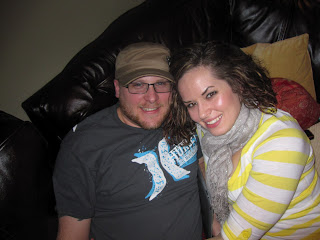 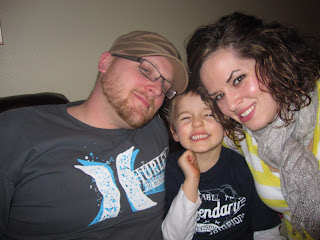 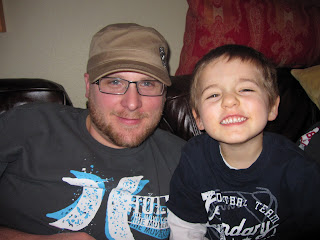 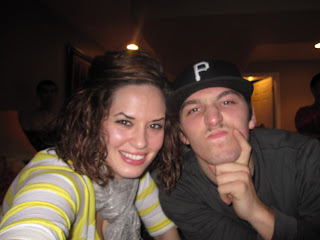 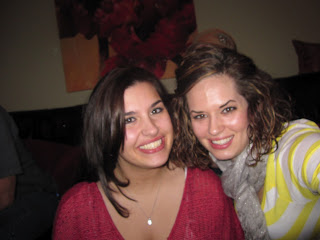 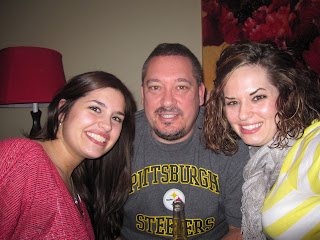 Favorite moments throughout the day...

"Funny story, I was thinking I needed to go to Target to get some Desitin and then I realized they aren't going to be open because it's a holiday!"

I told you we're a football family, Super Bowl is basically a holiday!

"Don't be touching me when I've got a drive going!"

"He keeps on coming up to me and asking where's my smackers. Until I smacked him and then he found out!"

Trey: "A player with our last name?  Was he a relative?"

This is only funny because Trey is only seven and they are learning about slavery and whatnot at school and he totally did NOT mean this in a racist way he was just trying to put the pieces together based on what he's learning.

"Hey Mom, I'll give you ten bucks if you let me stay home from school tomorrow."

My cousin Trey after winning $110 after the game! He's seven, that's some serious cash for a seven year old! Serious enough that he tried to buy his way out of a school day!

All in all Super Bowl was a lot of fun!! And being surrounded by family was something I not only enjoyed but also something I needed!!

And the Giants won!!

Ummm, you were not wearing enough blue...I'm disappointed:(