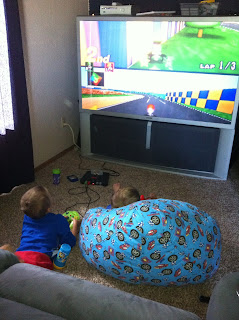 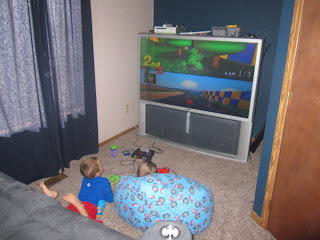 Who knew that when Brad bought my cousins Nintendo 64 off of him years ago it would really get some use later on by our son and nephew.

I get such a kick out of the fact that Preston and Mason are playing on the same video game system that me and Jessie used to play on with our cousin. The same games even. Talk about history repeating itself.