Preston got a bike from us for his birthday and he's been putting it to good use! He loves riding his bike. And I'm loving that we live in a culdesac where he can ride pretty safely.

We headed out to play while Mason was here and I didn't realize that Preston's bike was not only going to be fun for Preston but also for Mason.

Preston rode around and Mason chased him. Both of them having a blast. It was hilarious to watch the two of them play. 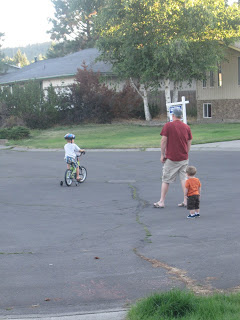 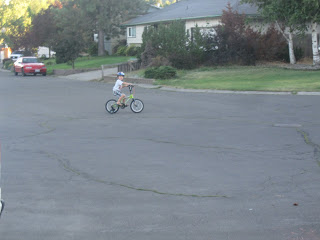 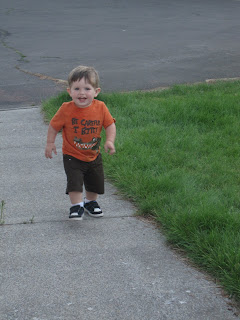 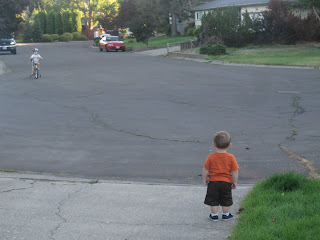 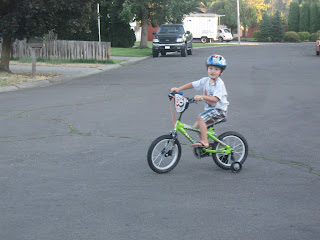 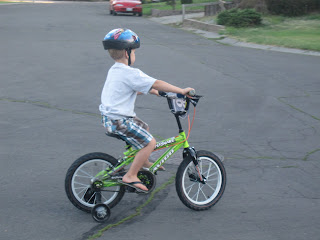 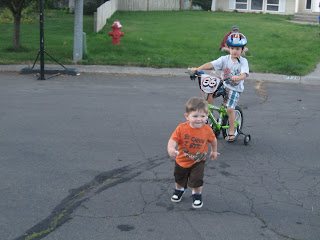 You'd think the two of them would have been tired after all that riding and running. Not so much.

I can't wait until Mason is old enough to have a bike of his own and they can ride together!