You Throw The Ball Down The Lane

We have been doing a lot of bowling lately. A lot.
In the last week alone we have gone three times!
First on Monday we went down with our friends Zack and Nathan. And my little sister didn't have school for Martin Luther King day so she came with us. Preston was pretty excited to have Auntie Rissa come too. 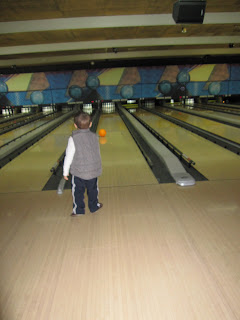 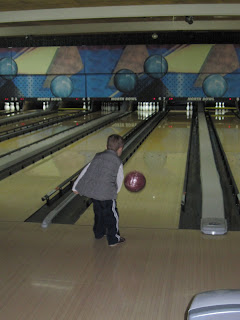 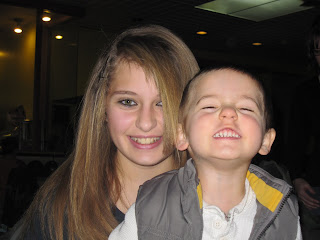 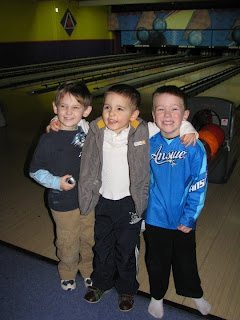 I let Preston bring cars down with him to entertain the boys when it wasn't their turn and it worked fantastically. The boys did so fantastic that we all headed to McDonalds to have play and have lunch afterwards.
Tuesday morning we headed back down for some more bowling. This time we met even more friends! There were six kids bowling this time. Having six small children bowling on the same lane has to be some form of torture for parents. Torture that lasted almost two hours. Most of which I spent attempting to convince Preston that it was his turn and he needed to get up and bowl. Before he finally just said screw bowling I'm here to play cars with my friends and then he did just that, he just didn't exactly phrase it that way. 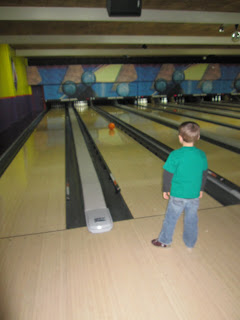 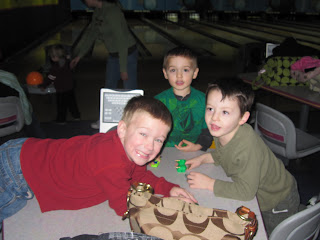 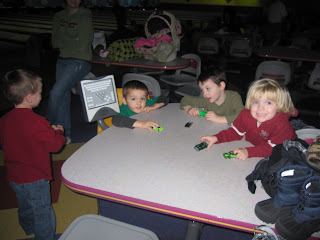 From there we went to Burger King to play and have lunch. Where we may or may not have stayed for three in a half hours. I'm not even kidding. We left the Burger King play area at almost four'o'clock!
But oh no that was not the end of bowling.
We were back on Saturday! This time we brought Brad and Gigi and Dave. 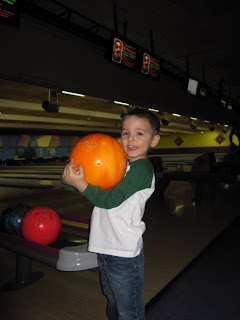 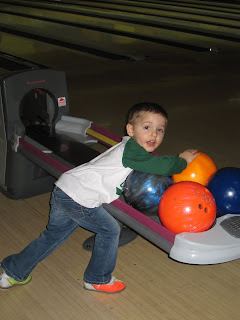 Would you like to see how Preston attempted to spend his time when he wasn't being forced to bowl? 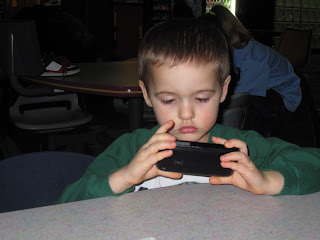 That is until he got in trouble and was no longer allowed to play games until he could be a good boy. Which prompted him to bowl one frame very nicely, come over and smile nicely at me, and then ask if he was being a good boy and could could he please play games now. My little con artist. For the record he was told no.
Once the distractions were gone though, Preston actually got a little into bowling. He was ready on his turns and was even willing to help Daddy out too.
This time we followed bowling up by going to Gigi's house for dinner and it was delicious!
We're becoming regular bowl-a-holics lately. Do you think there is a support group for that?