A Day At The Zoo With Gigi And Dave

Way back when we were in Seattle celebrating Miss Madison, Gigi and Dave took me and Preston to play at the zoo! We love the zoo! I seriously wish we had one this awesome closer to home. We were so excited to get to go with Gigi and Dave! 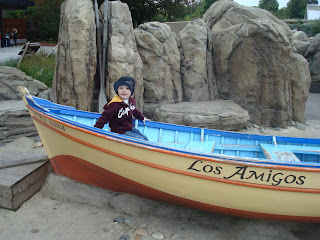 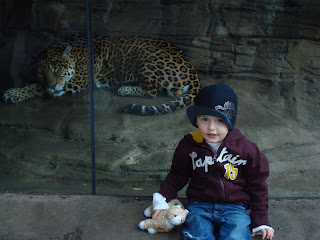 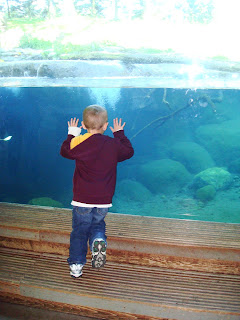 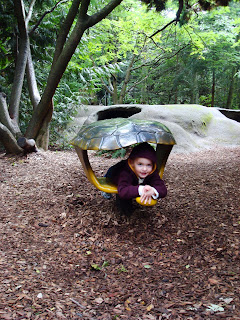 We raced around and explored. Generally just tried to wear Preston out. 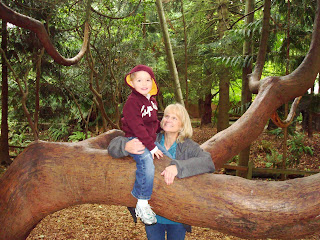 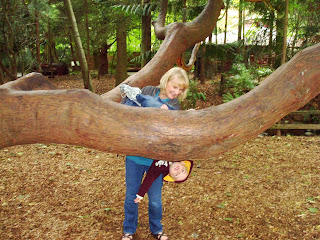 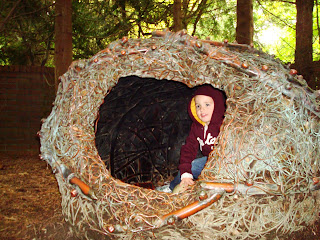 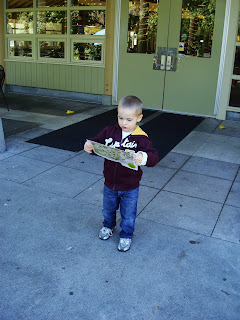 Luckily Gigi was there to help Preston figure out the map. 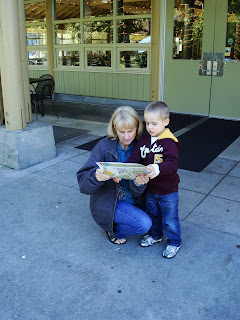 Preston made some new friends in the bird room. He seriously loves this room. He was so excited and we bought like four seed sticks for him to feed the birds with! 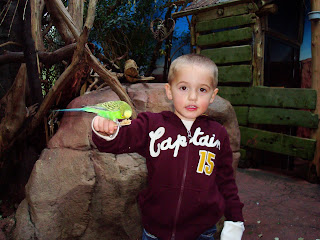 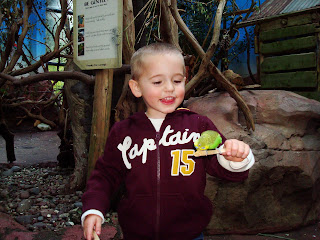 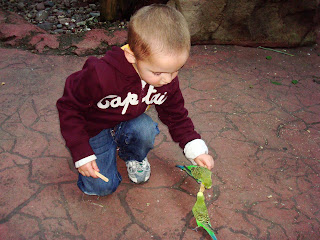 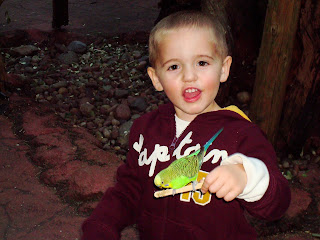 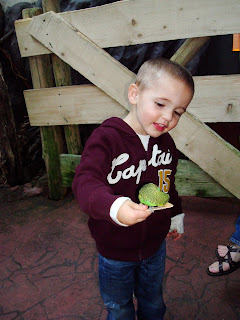 There was a meltdown or two... or more. We were trying to see it all and by the end of it Preston was done. Just done. Had he not been my child it would have been hysterical, but not so much when it's my child melting down about every single thing by the time we left.

Obviously we had a lot of fun! Thanks Gigi and Dave for taking us!

Funny story...while we were there Preston ran into a little house in the farm area. He was refusing to leave the area and kept insisting that I needed to knock first. Finally I knocked. He answered. I told him it was time to go. And then he informed me that I needed to hang on while he grabbed his purse. We're working on that one.

How fun! I'm jealous, the closest good zoo to us is the Bronx zoo in NY. Not exactly the best area to get to!