A Walk On The Beach

What good is staying at the ocean if you don't take advantage of long walks on the beach?!

But first we explored. 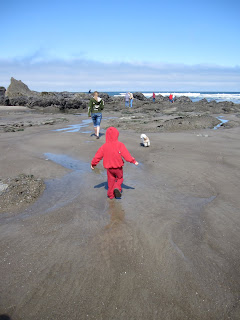 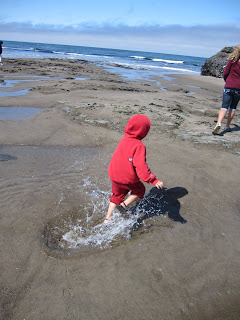 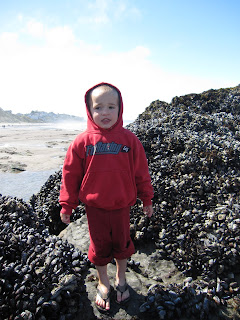 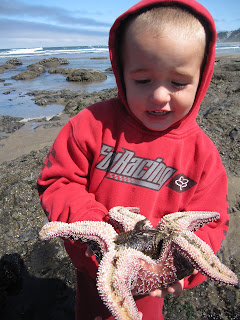 Then the walking began. 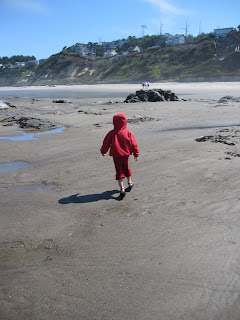 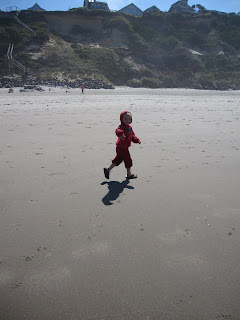 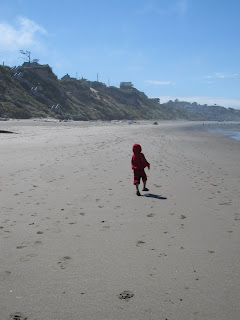 Obviously all that walking would require a break or two. Good thing there was so much sand to rest on! 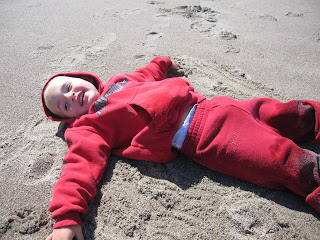 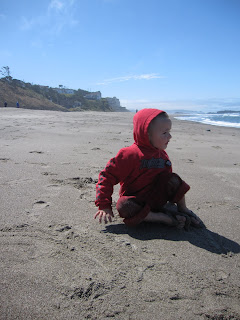 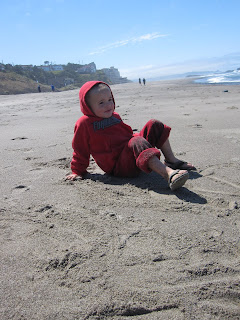 We eventually caught up to my parents, who had started before us. Preston was oh so excited to take some of our walk with Grandpa and Grandma. And after walking some more, okay it was a lot more, we found more tide pools. And explored those ones too. Quickly this time as the tide was getting ready to come in. 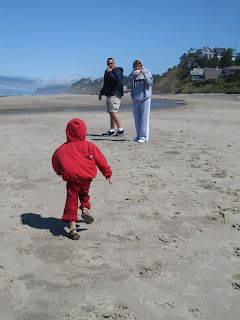 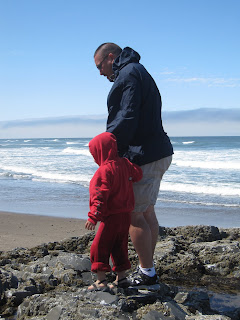 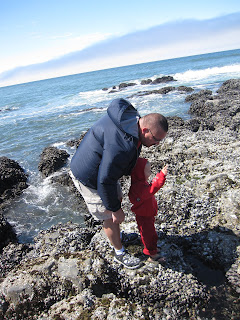 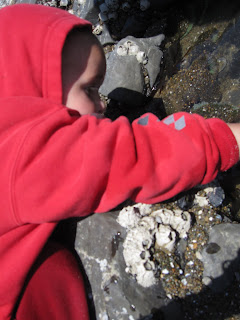 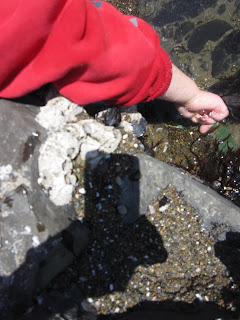 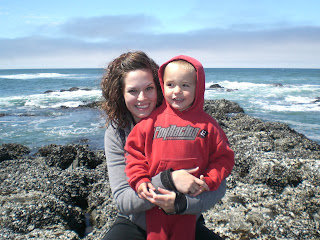 Eventually we turned around and headed back. I drove it a day or so later just to see how far it was and it was about 1.5 miles there and then another 1.5 miles back. And Preston walked almost the whole time! Not bad for a little guy! Gotta put all that energy to good use. It was a beautiful walk. 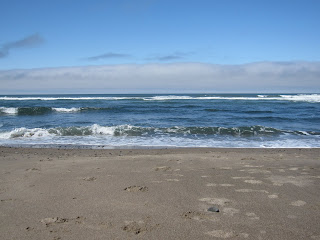 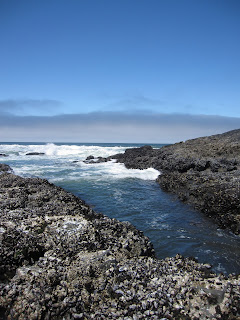 Preston did get a little chilly on the way back which meant that I got even chillier because he took my sweater. It's a good thing he's so stinkin' cute! 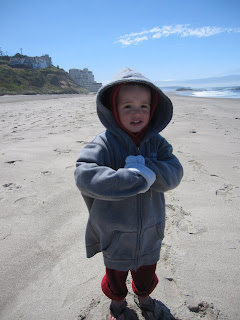 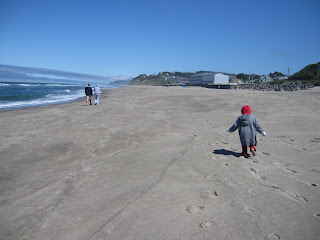 PS...I'm almost done with all this vacation talk. Even I'm starting to get sick of it now. But I don't want to forget any of it!

That starfish is HUGE! How cute that that guy taught all the kids about it! I am loving all these pictures...it looks so peaceful! I fimly believe nothing can be wrong when you're on the beach. And the picture of you and Preston is so cute! You should definitely blow it up and hang it in your house!