Happy Anniversary Brad!
That's right tonight is our one year anniversary! One year of marriage. Which sounds sooooo funny to me because we've actually been together for more than four years, almost five in fact! So telling Brad happy one year anniversary sounds strange to me.
But... 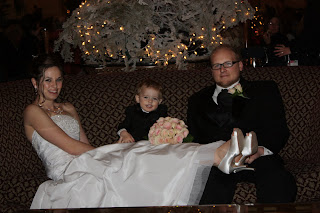 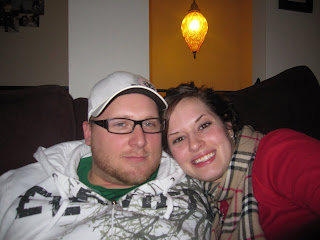 Happy One Year Anniversary! I love you! I'm so glad that I married you one year ago today! We have so many more years of anniversaries ahead of us!

Congratulations Kim! Happy New Year to you as well.

Here is to many, many more anniversaries ahead of you!

Here is to many, many more anniversaries ahead of you!