Remember way back when, how I mentioned that we were going to Seattle for a weekend? You don't? Hmm, maybe I forgot to mention it. We went to Seattle for a weekend at the end of March. Better late than never right?
It was so nice to get away. Even if it was just for a weekend. Not to mention that we got our hotel room both nights for a steal of a deal thanks to my friend Kelly.
We arrived just in time for dinner on Friday night. It was kind of a pointless day to do anything fun. But like I mentioned before we were paying practically nothing for our hotel and it saved us from having to drive over on Saturday. Which meant that we had all day to enjoy ourselves.
Where did we head first you ask? Well due to rain, we had to bail on our plans to check out the zoo right away and substitute with the Seattle Aquarium. 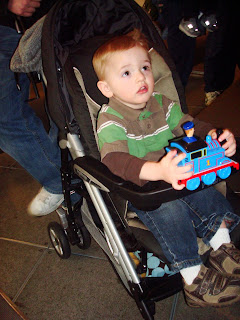 I thought how could we go wrong with an aquarium, Preston's favorite movie is Finding Nemo. There was no way that he wouldn't love this place.
Thirty-two dollars and an hour later, I realized how wrong that assumption was. 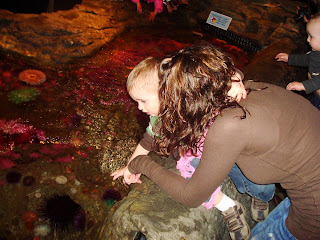 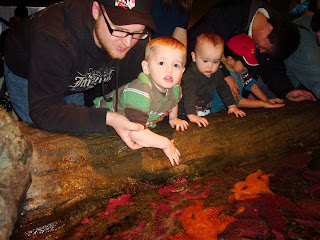 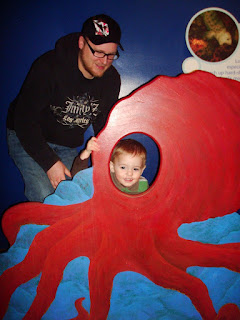 Preston couldn't have cared less about anything they had to offer. Except the water that is. He was enthralled with any and all exhibits that had water. But try to show him anything else in the exhibit and he was not having it. For example when I ducked down low to show him a sea otter swimming behind the glass, he headed straight into meltdown mode because he could no longer see the waterfall above the glass. 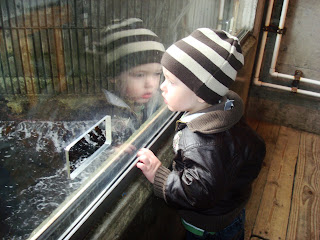 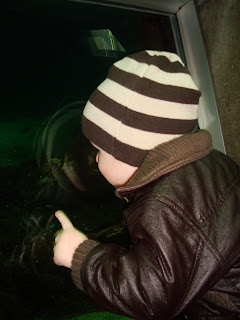 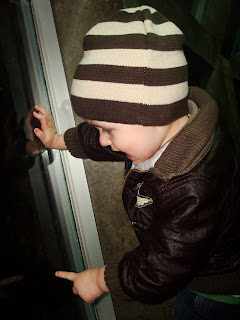 Had I known at the time that he was only going to care about the water, we'd have saved our admission and just taken him for a walk along the boardwalk and he could've stared all he wanted at the ocean. 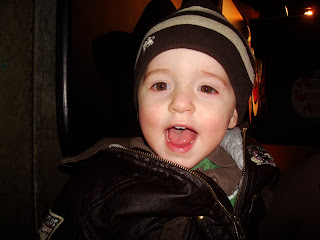 You live and you learn.

We are going to seattle in July I am so so so excited to go to the beach and zoo and a mariners game!! It will be so awesome when they get older. By the way I missed you we haven't talked in weeks!! :(